The first European settlers were timber cutters in the 1850s who subsequently established sawmills. Although the bay provided a relatively sheltered anchorage, the lack of a suitable pier meant that logs were floated out to sea to be loaded on to ships. A township on Apollo Bay was surveyed in 1853 and named Middleton. In the 1860s, farming land was made available and in the mid 1870s, the first blocks in the township were offered for sale. Middleton post office (with a fortnightly mail delivery) opened on 1 May 1873. A school was opened in 1880. 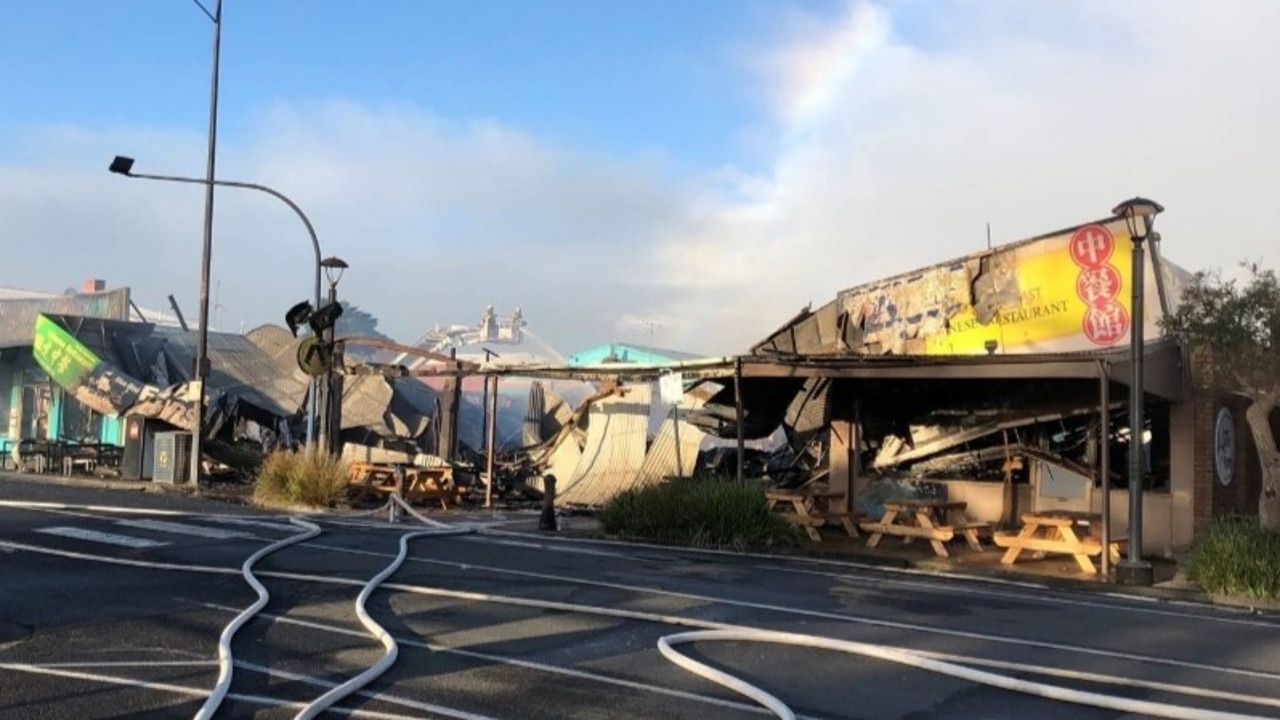 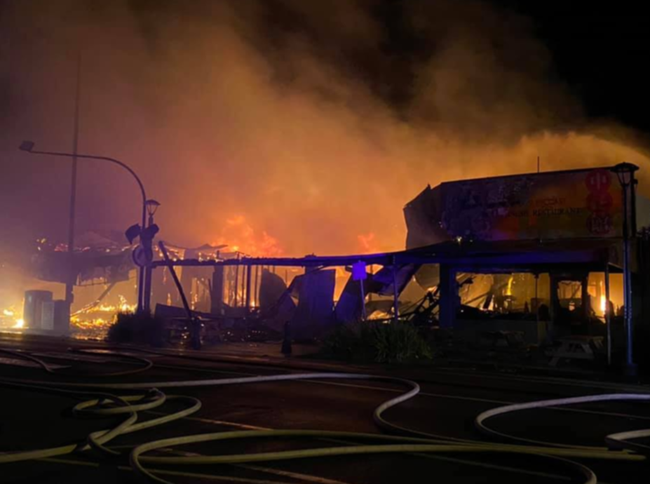 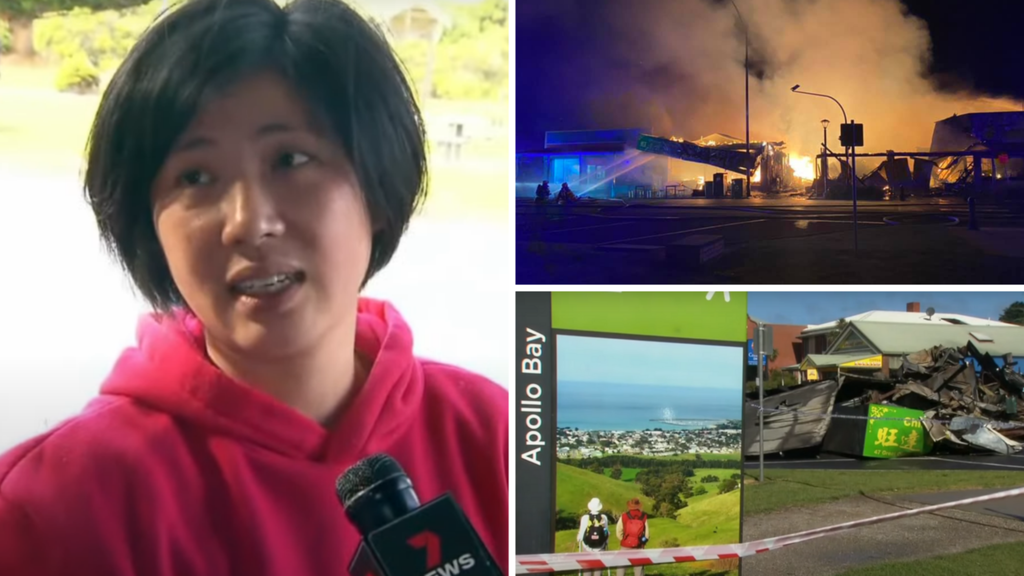 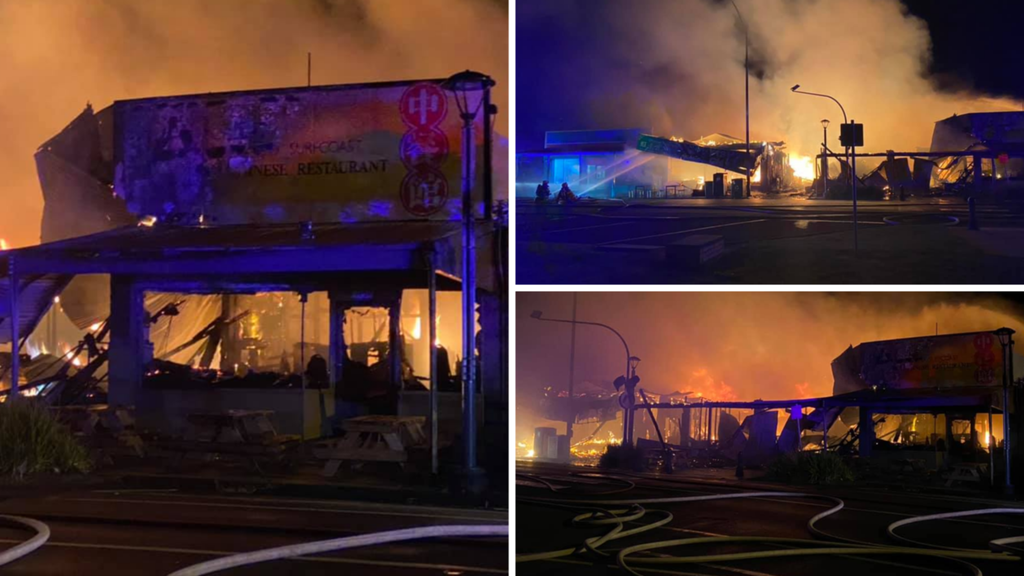 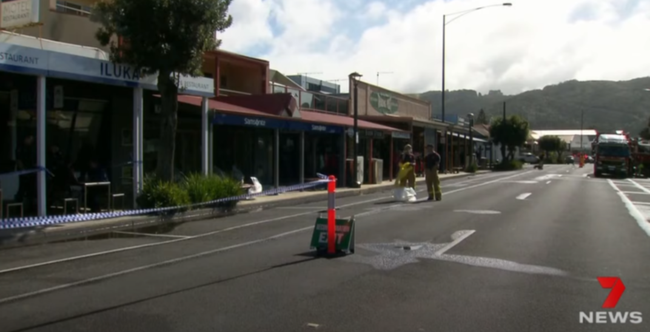 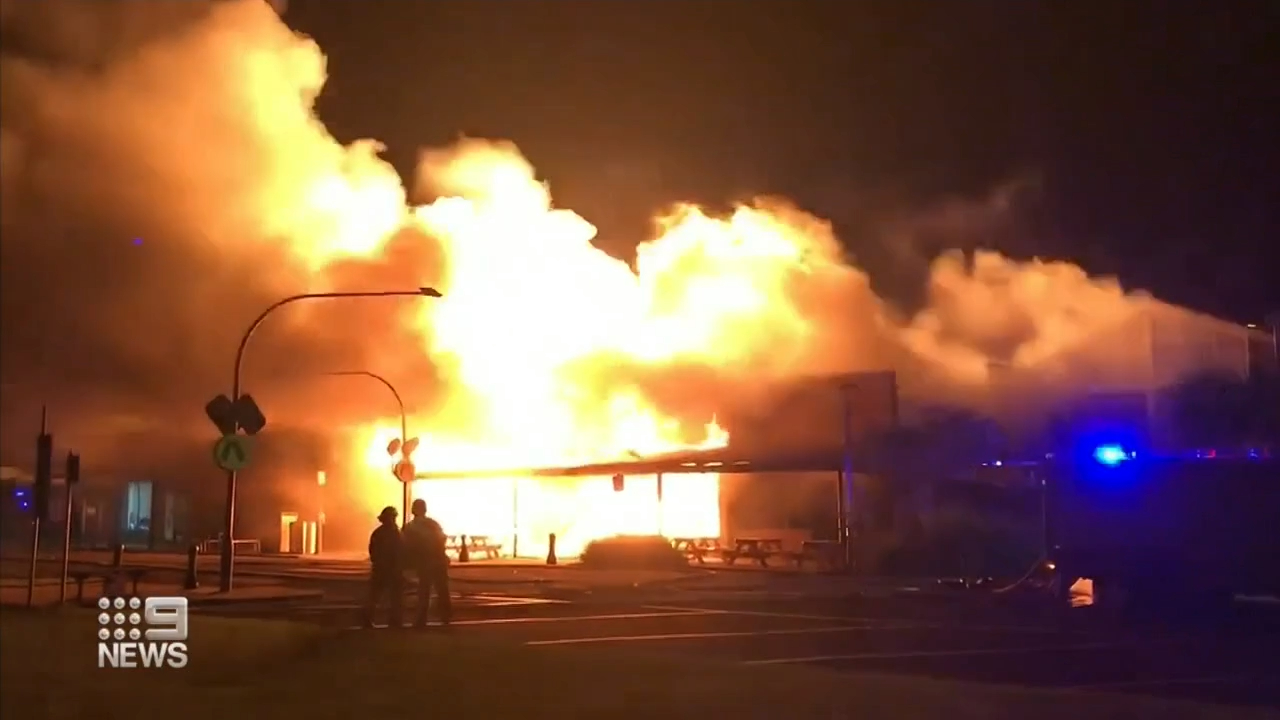 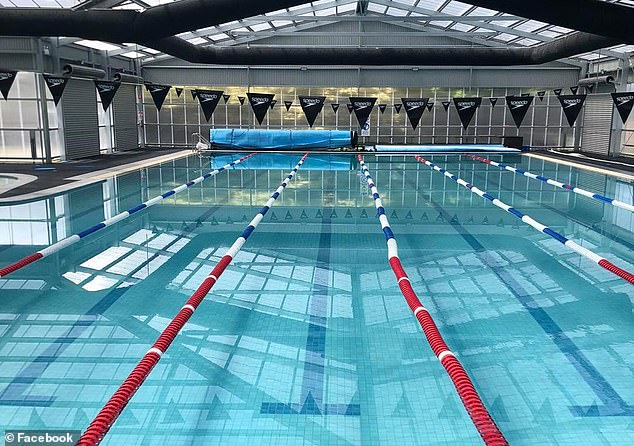 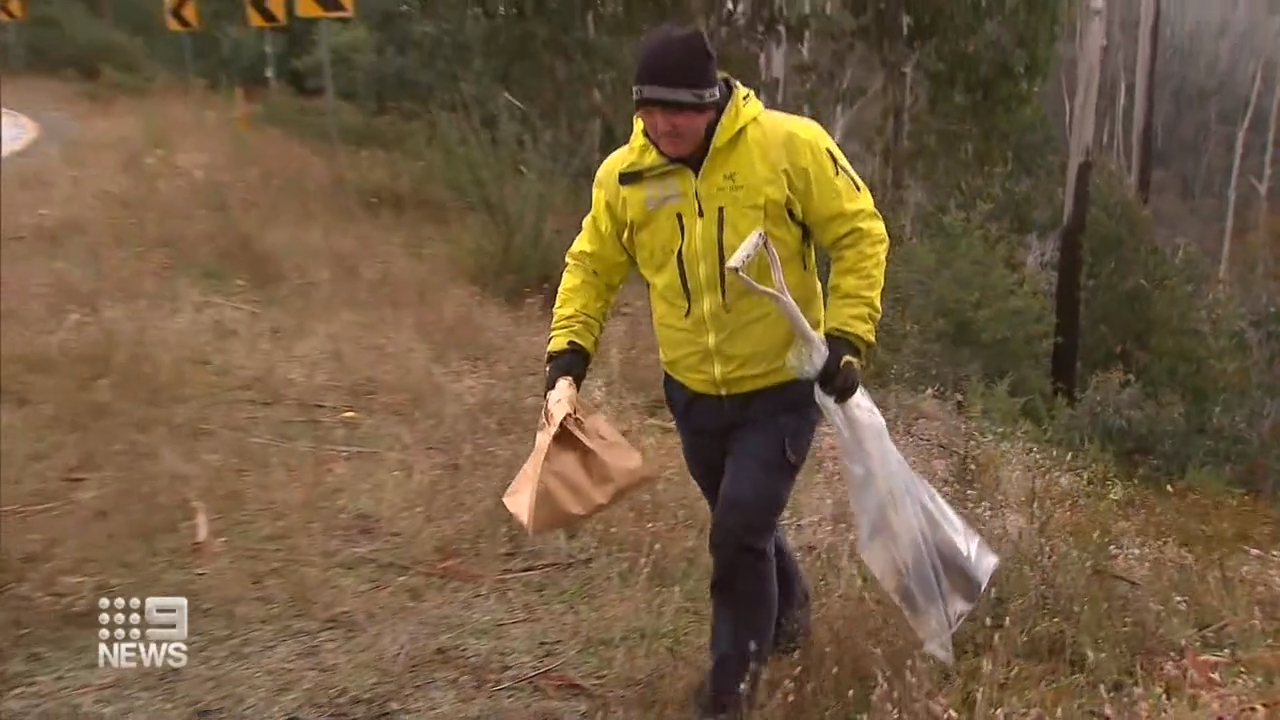 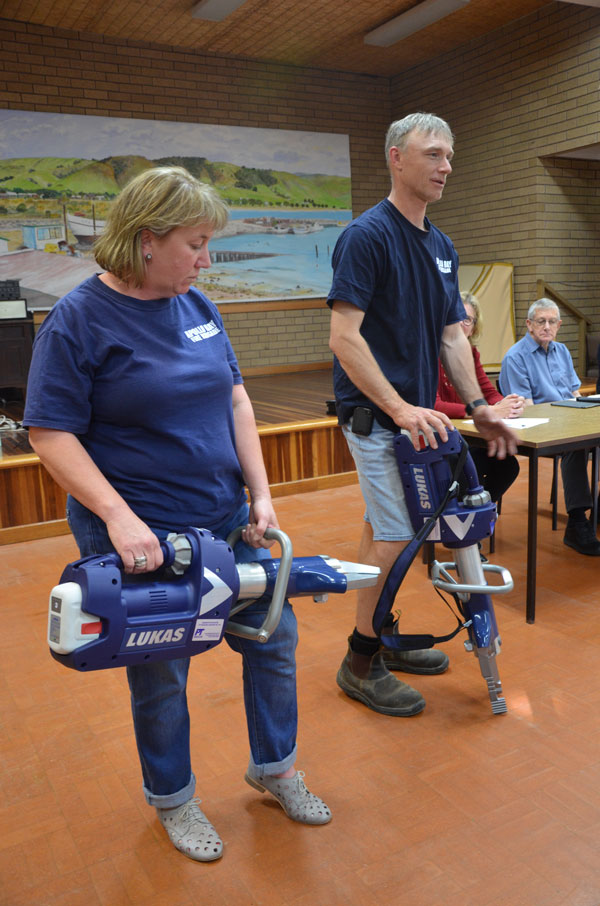 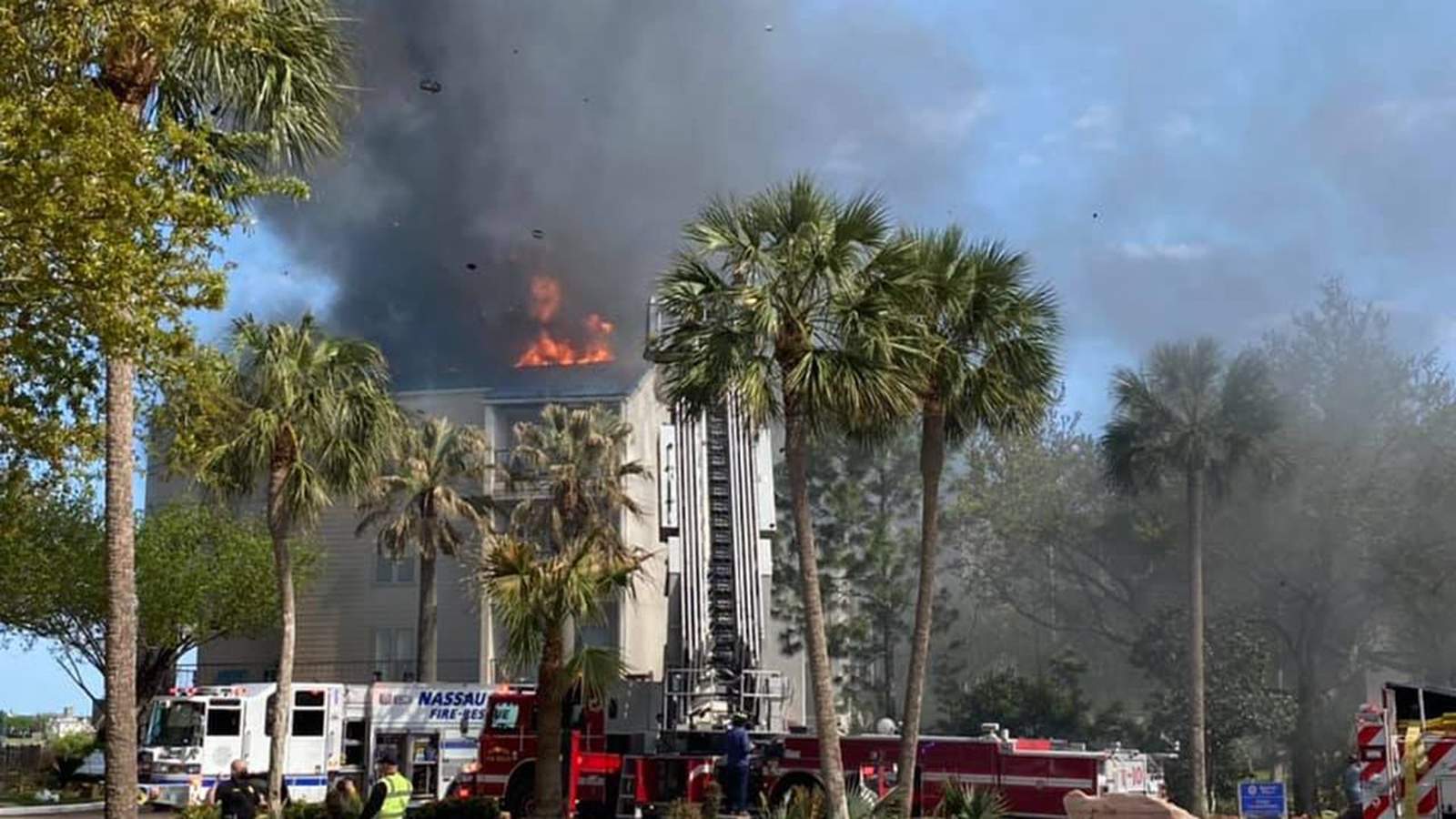 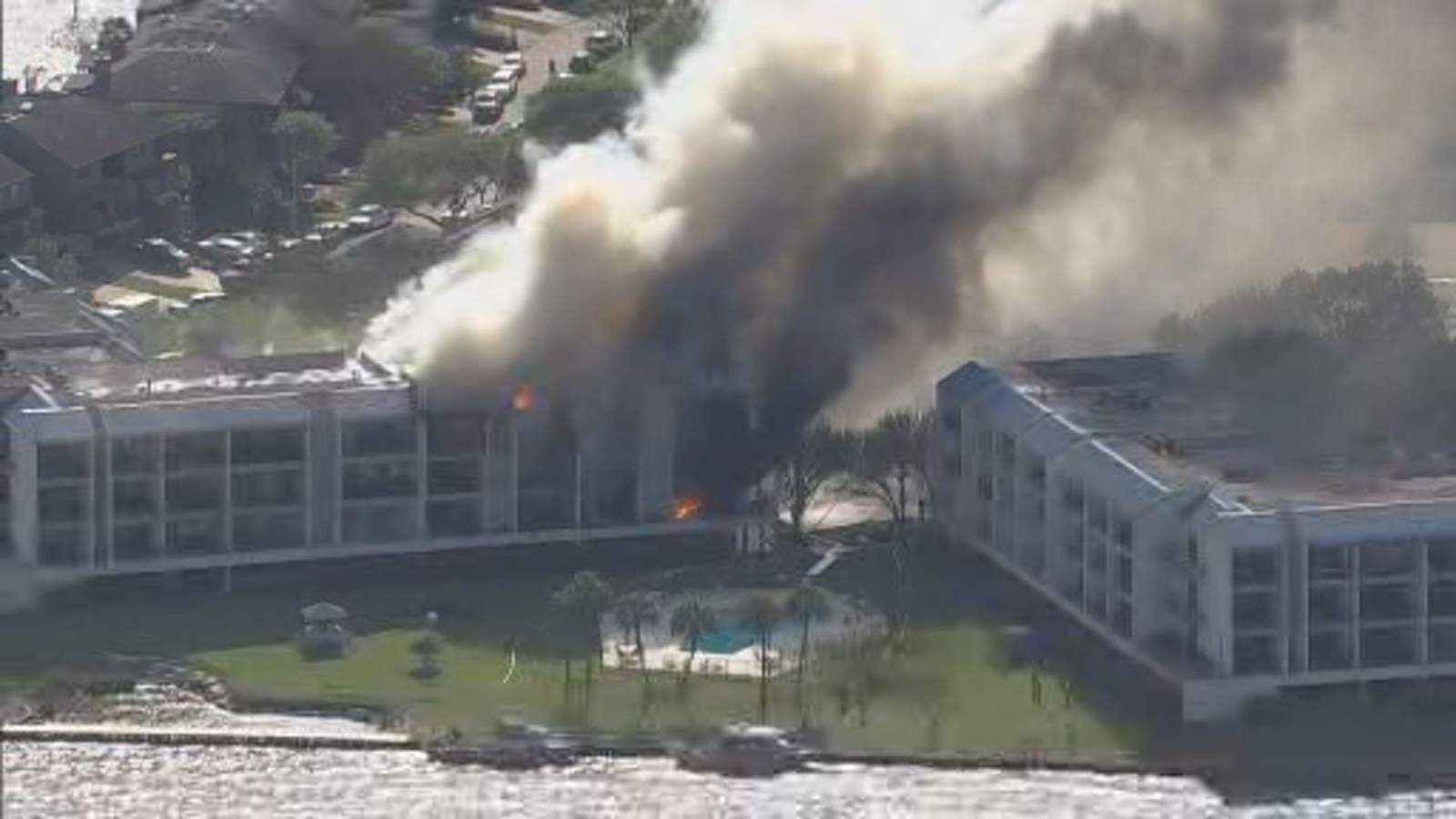 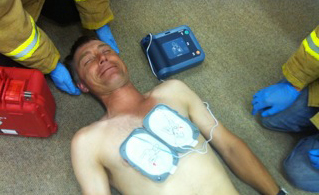 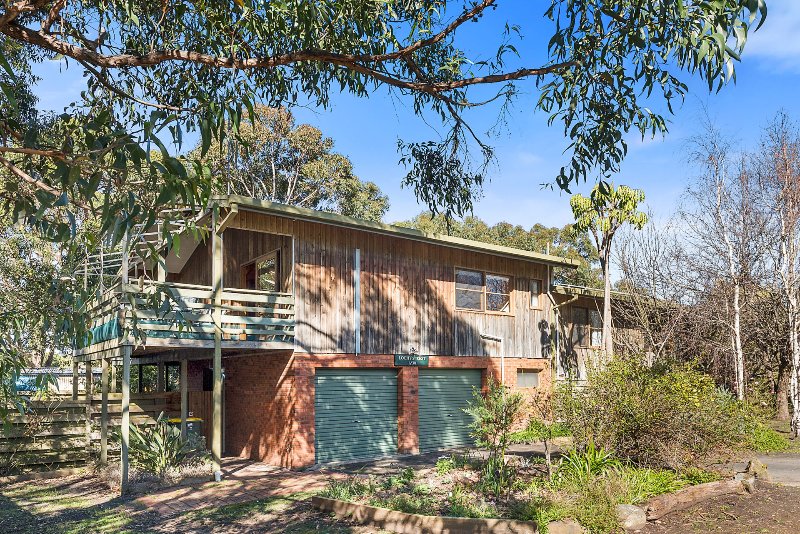 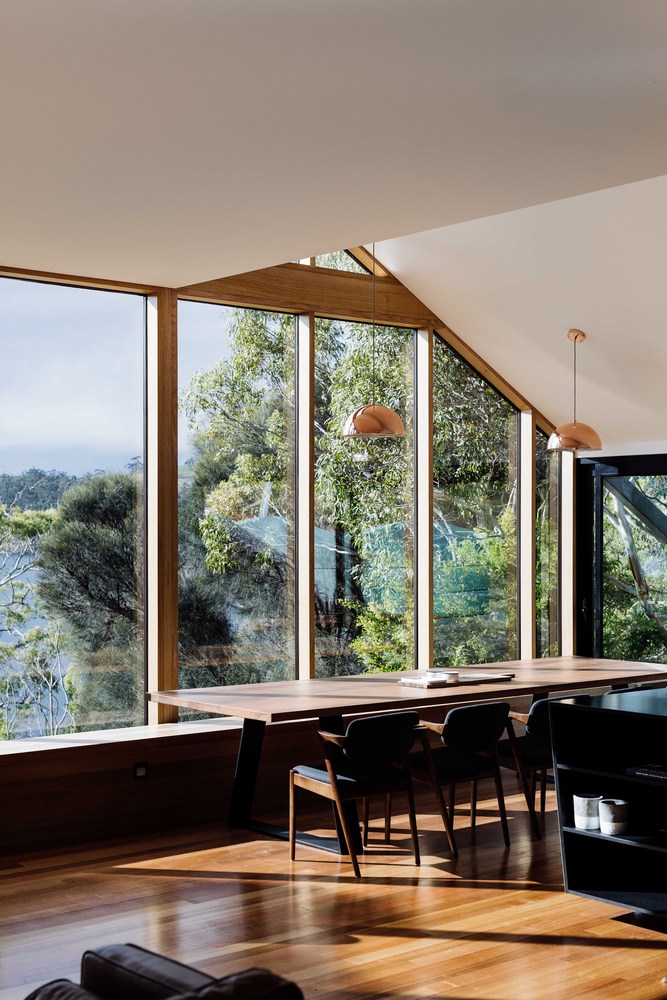 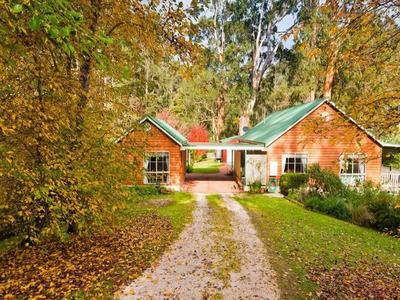 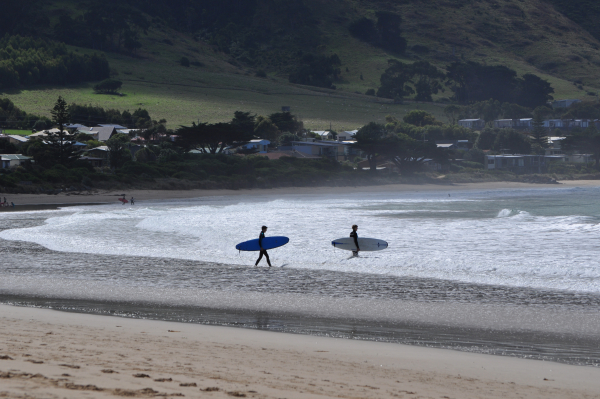 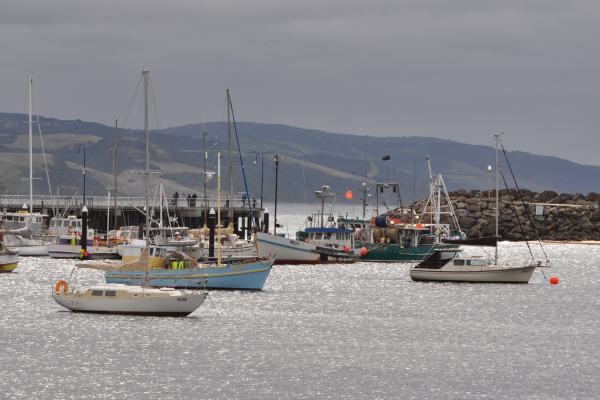 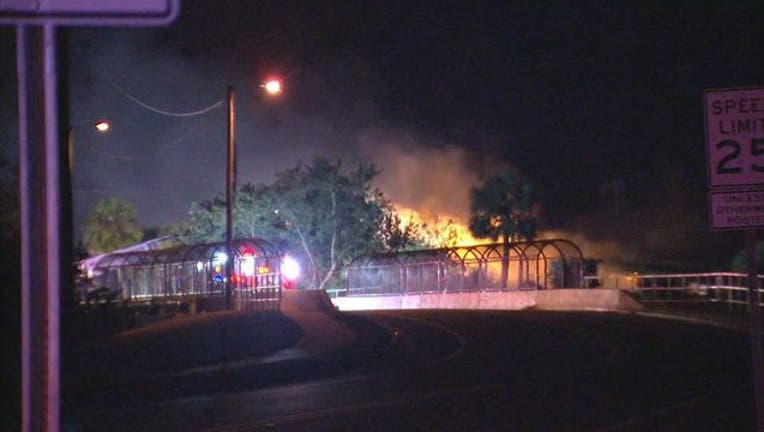