The first Star Wars games were developed by a variety of companies after Star Wars creator George Lucas licensed the rights to Star Wars video games; several of these games were released under the “Lucasfilm Games” banner. Early licensed games, released during the 8-bit and 16-bit eras of gaming, barely featured any kind of narrative, and many were action titles that either retold the stories of the original trilogy (1977-1983) or focused on a single scene of a film. 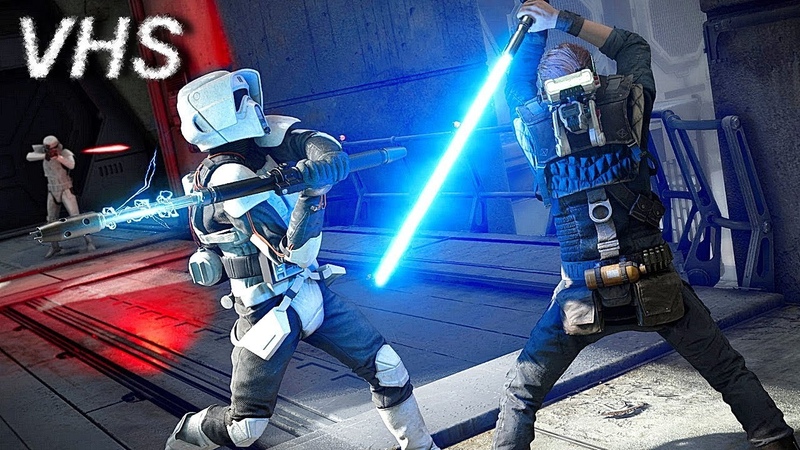 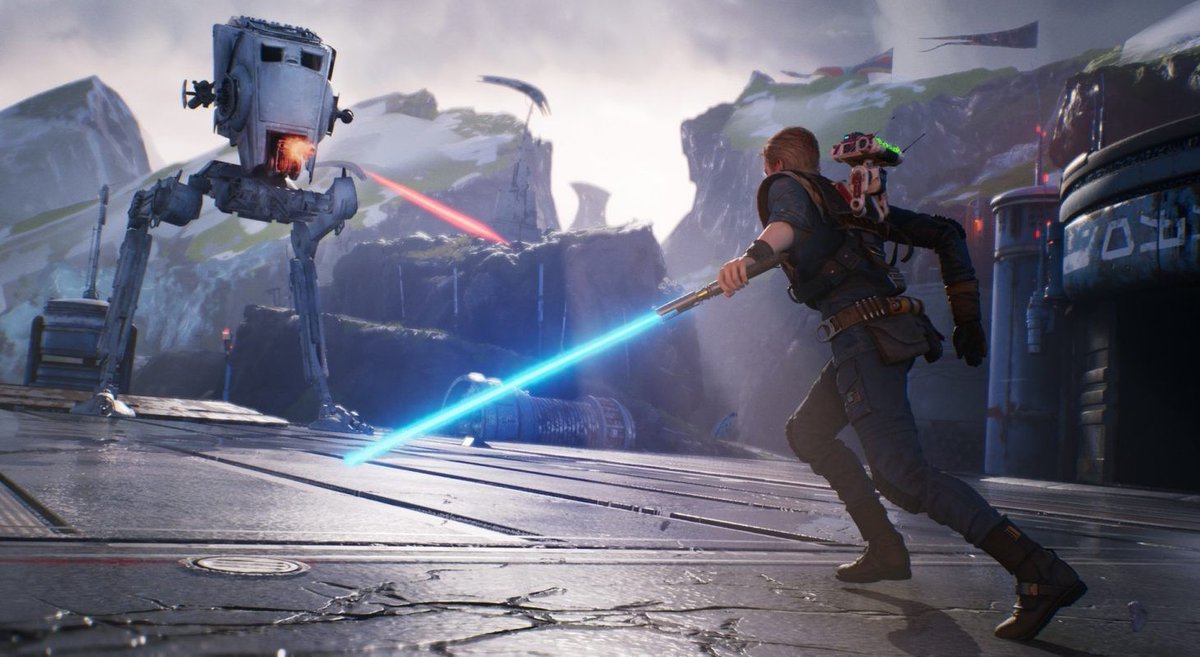 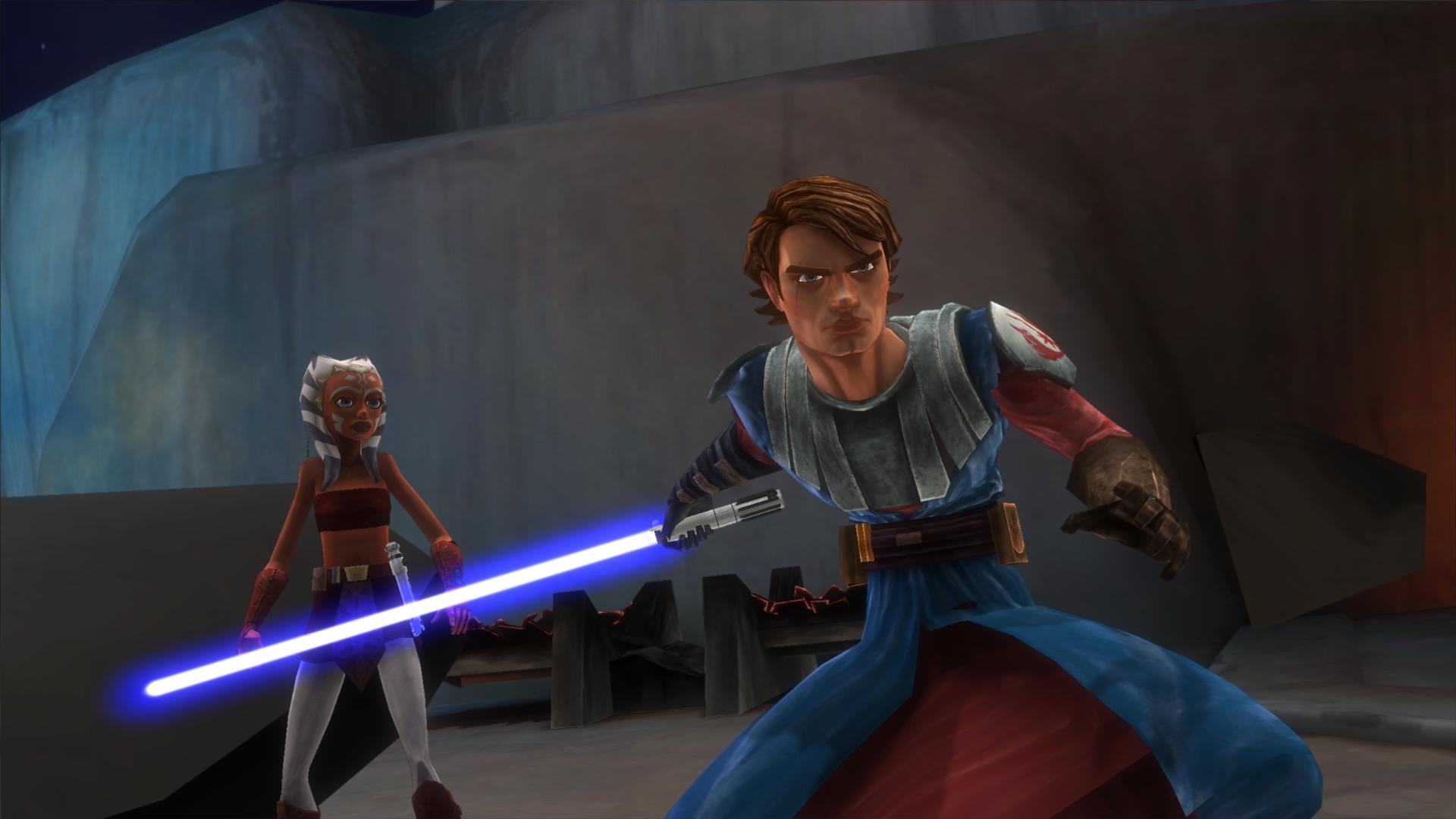 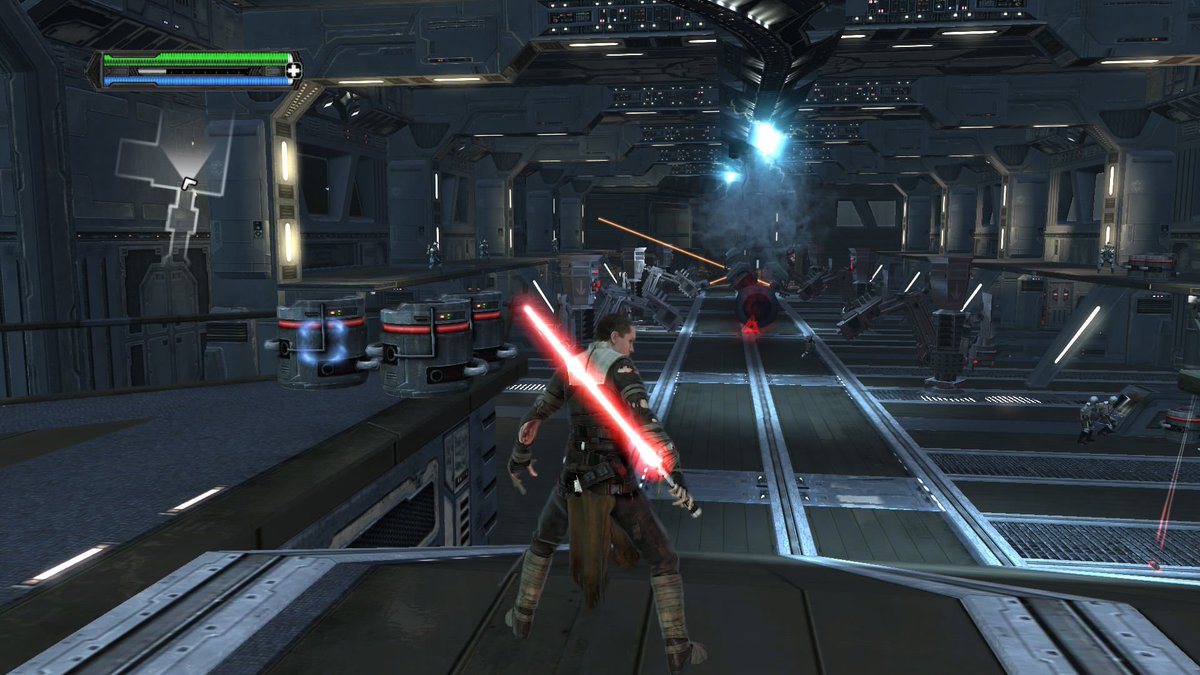 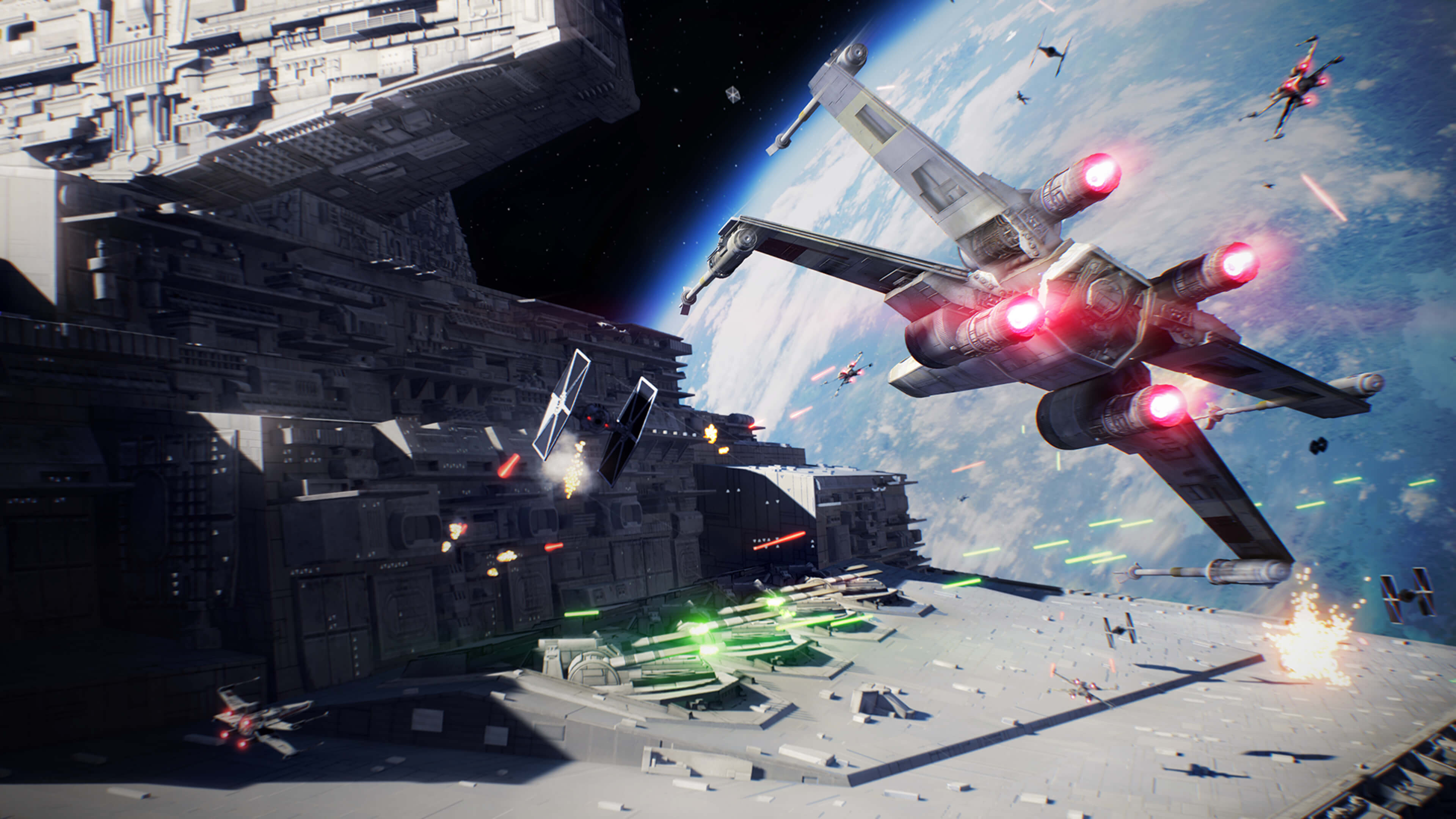 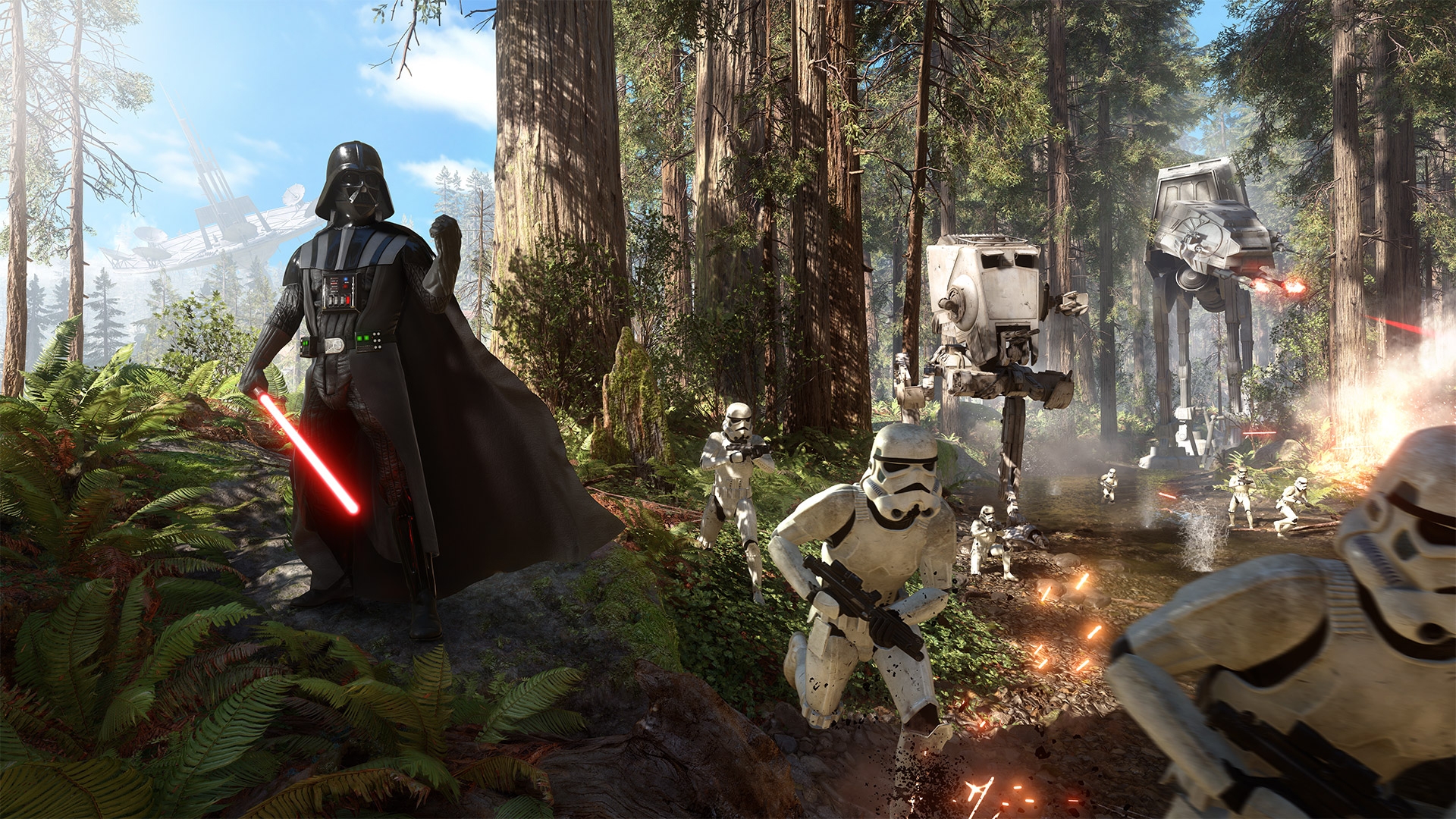 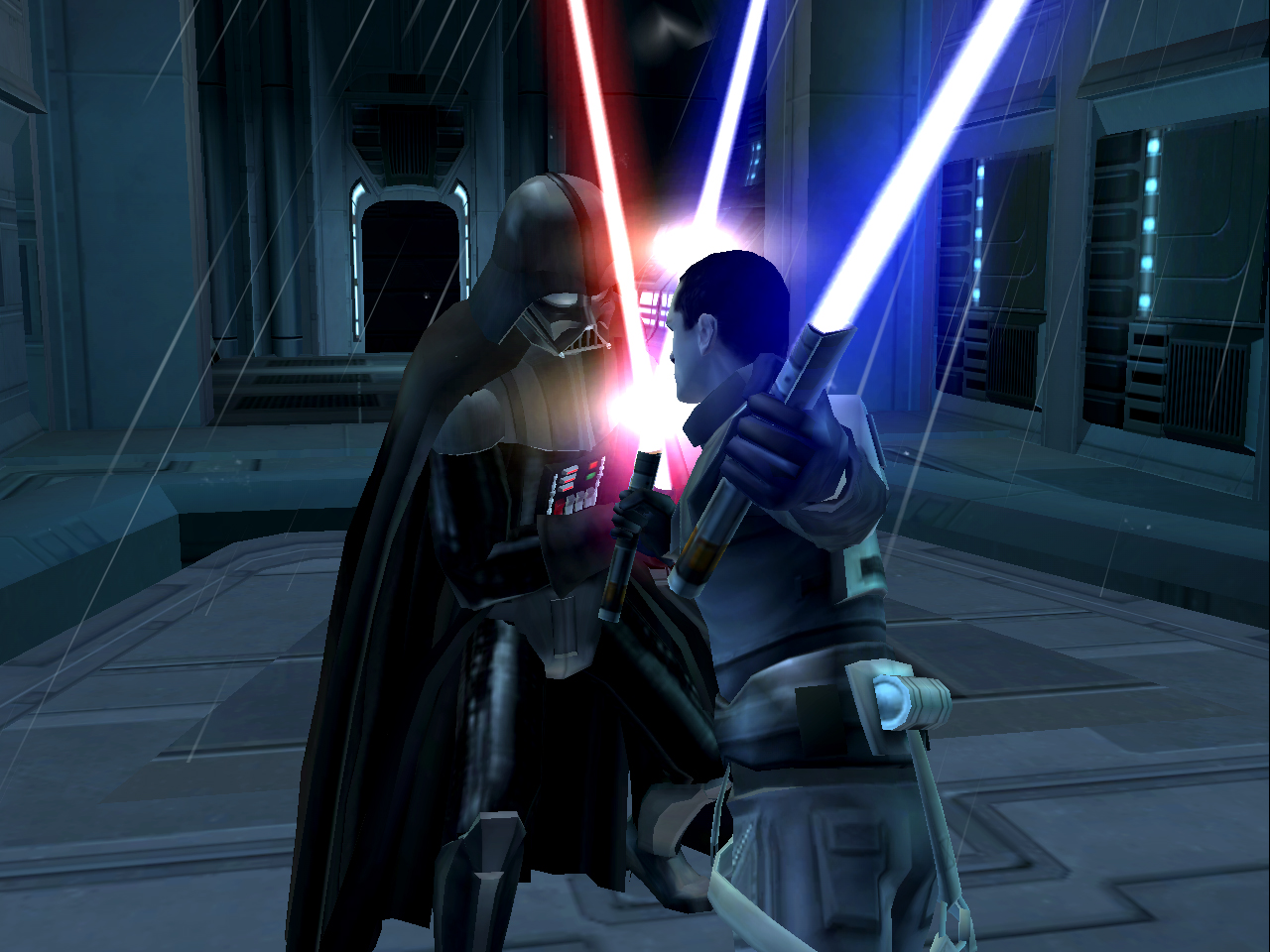 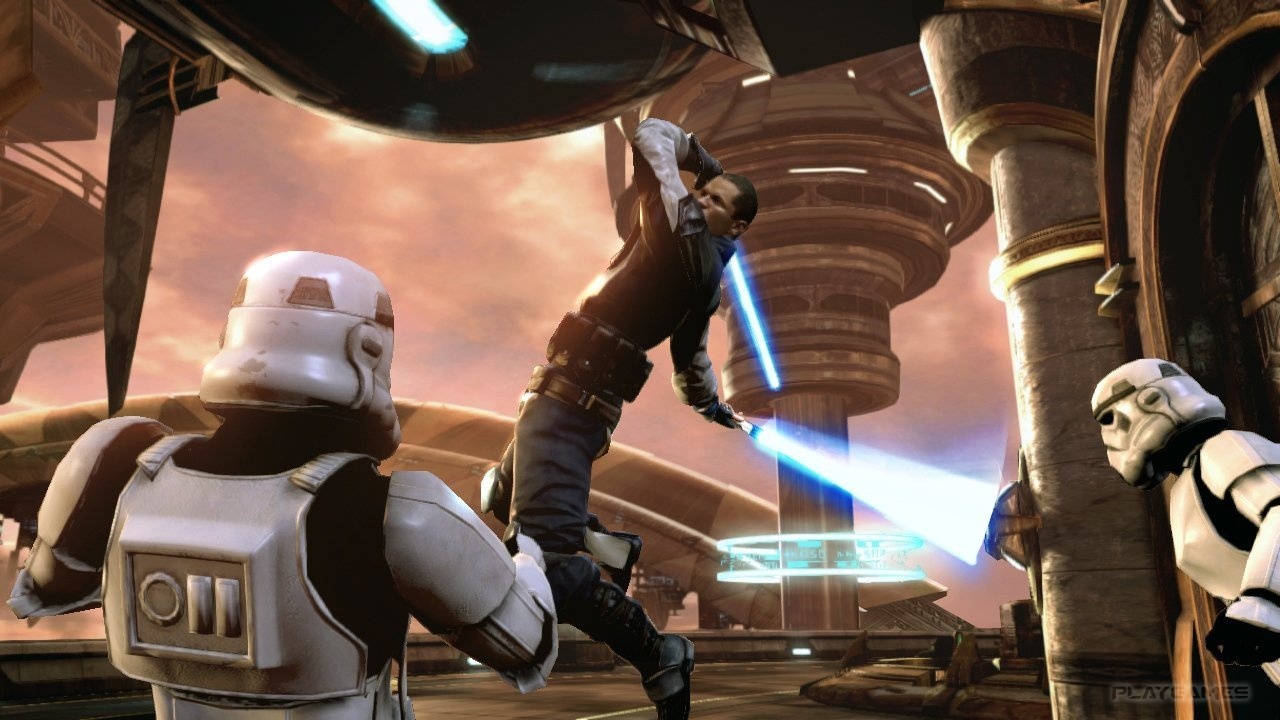 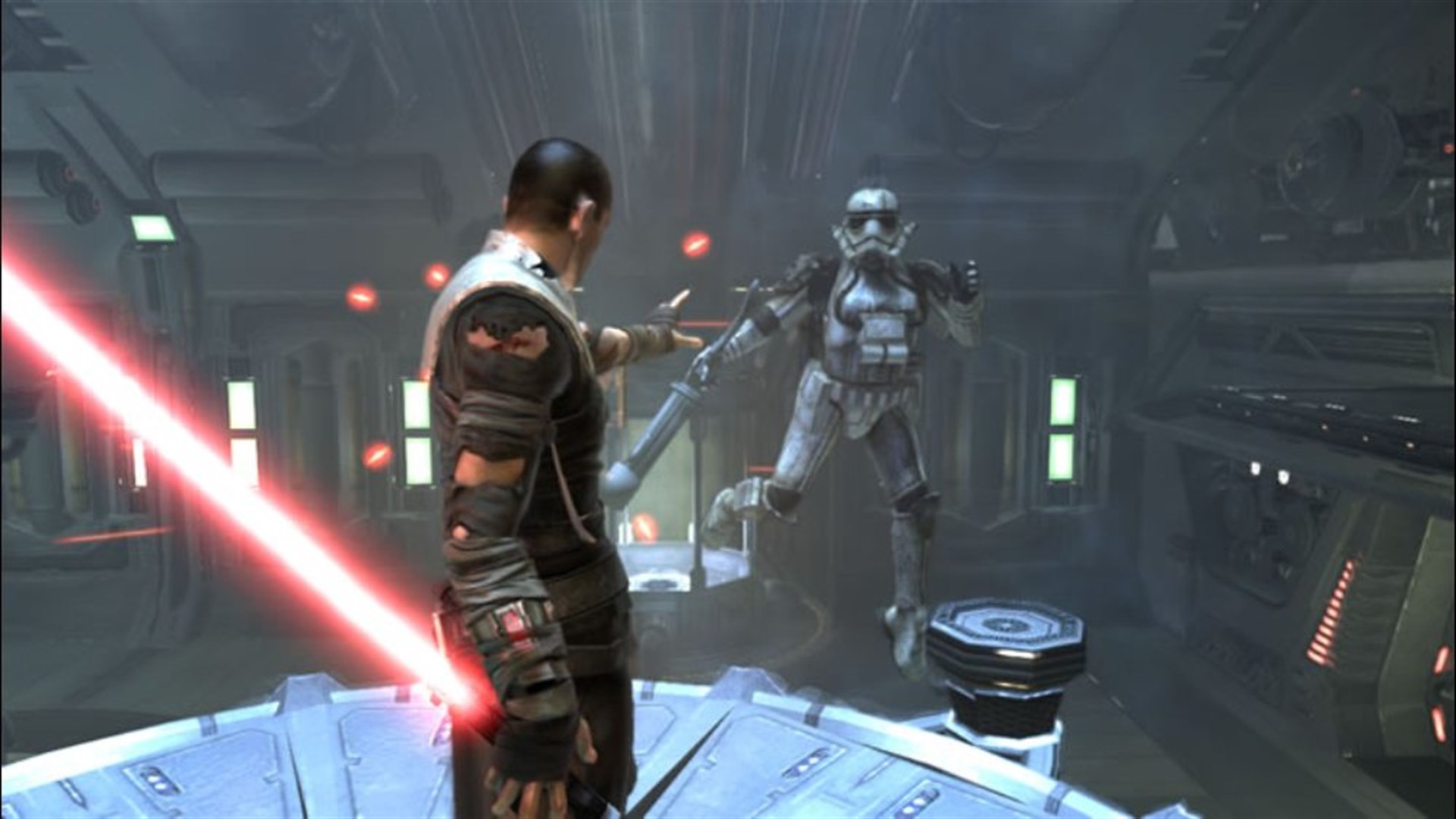 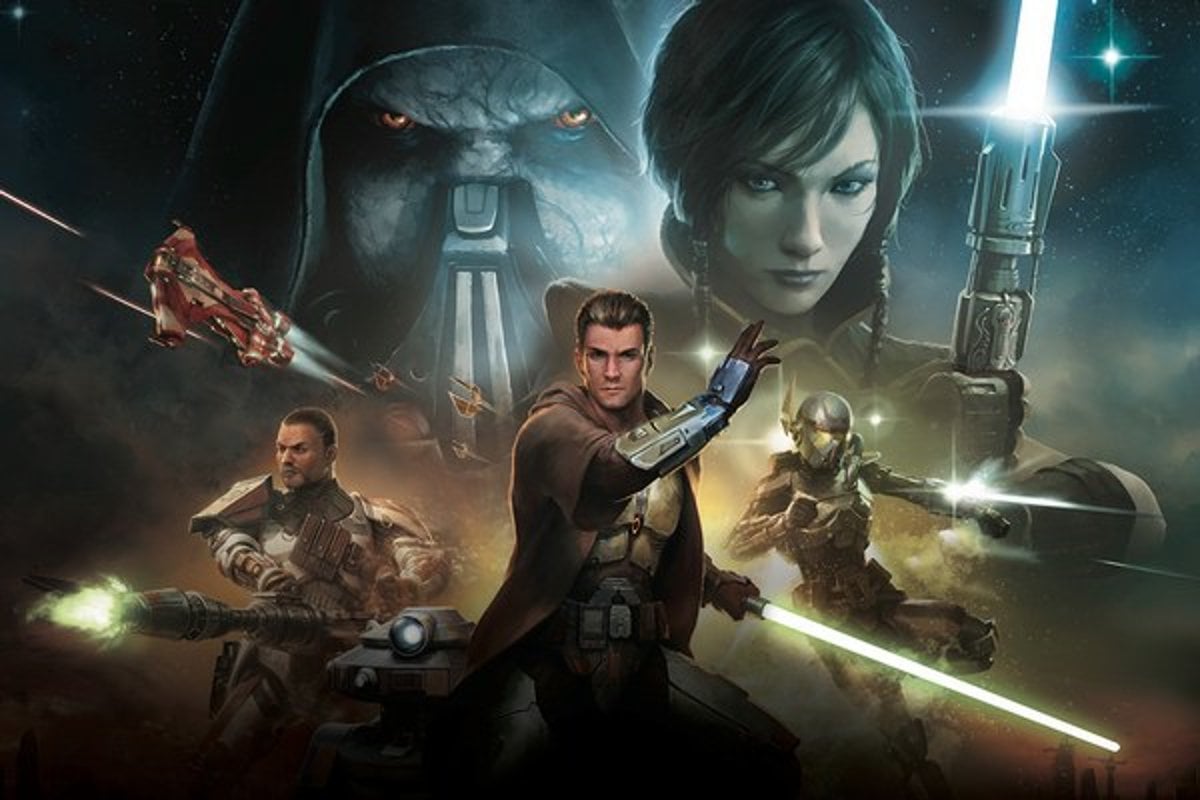 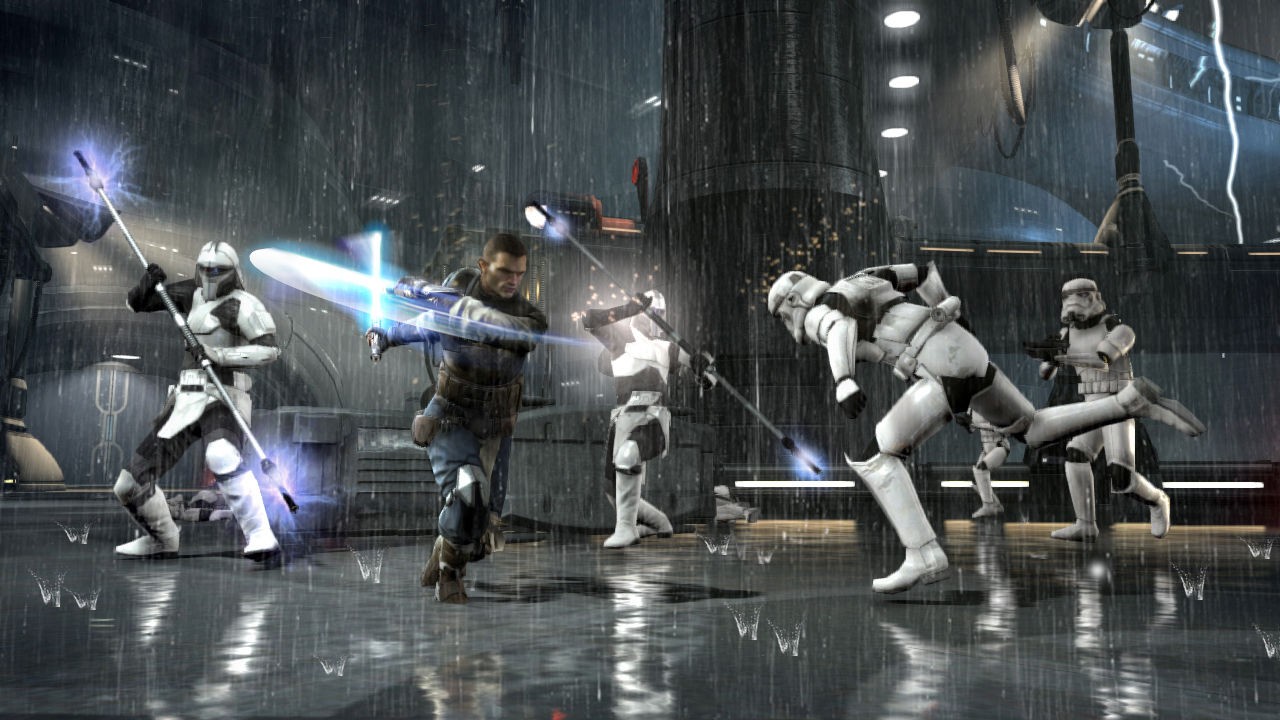 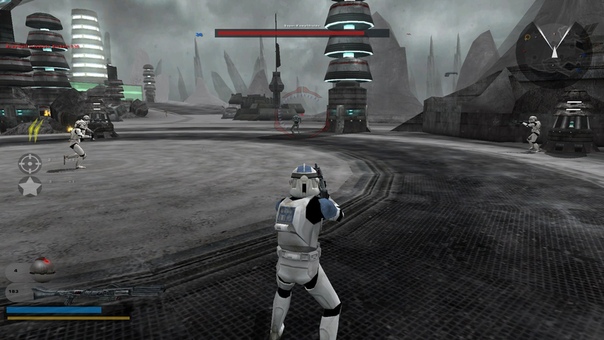 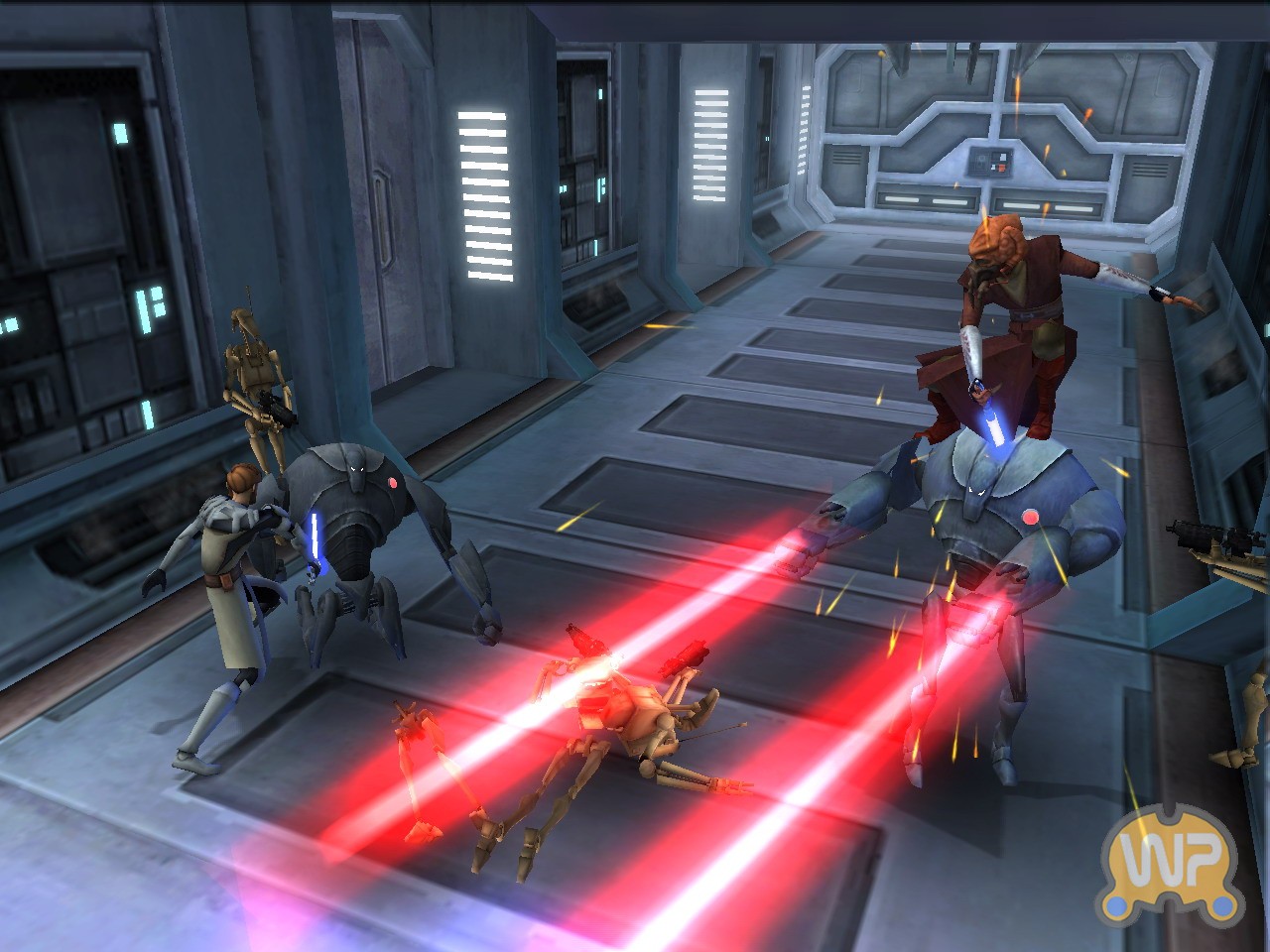 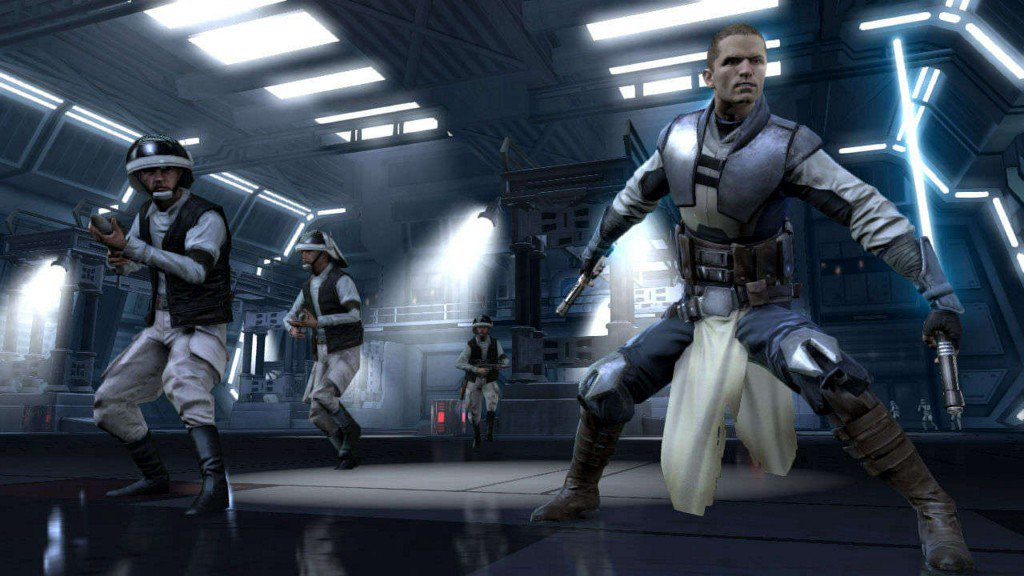 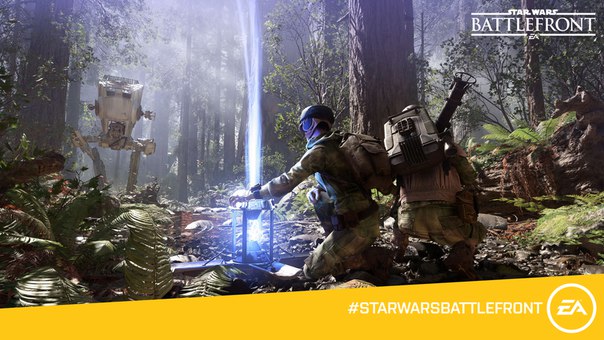 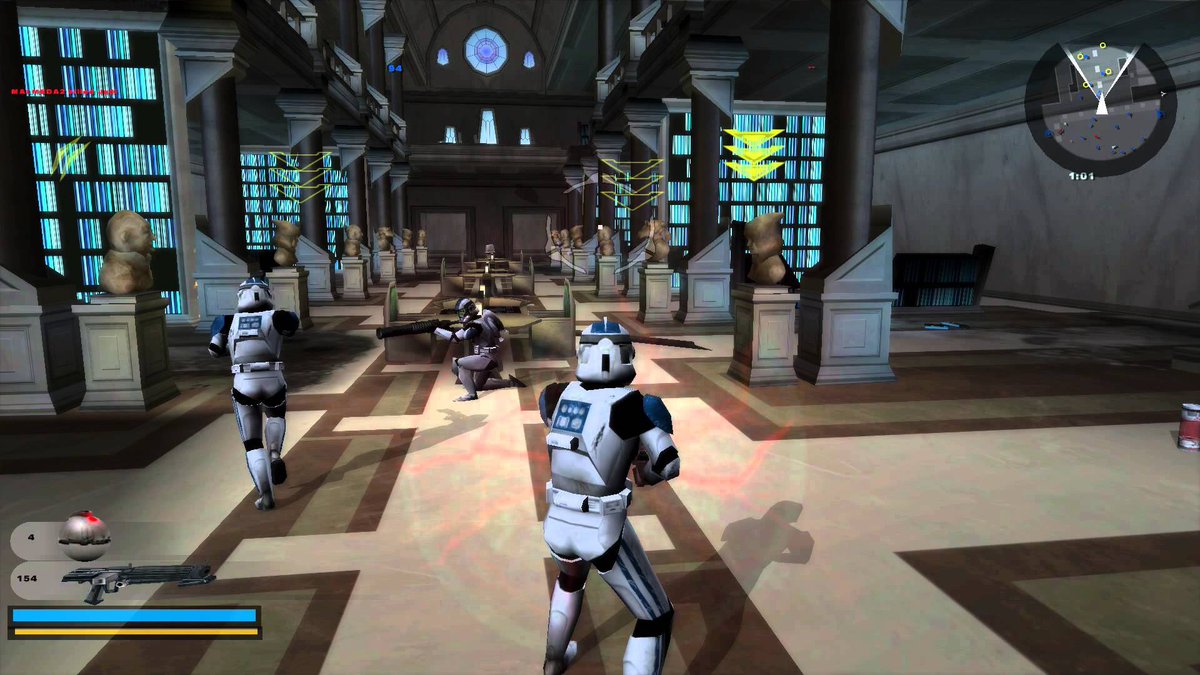 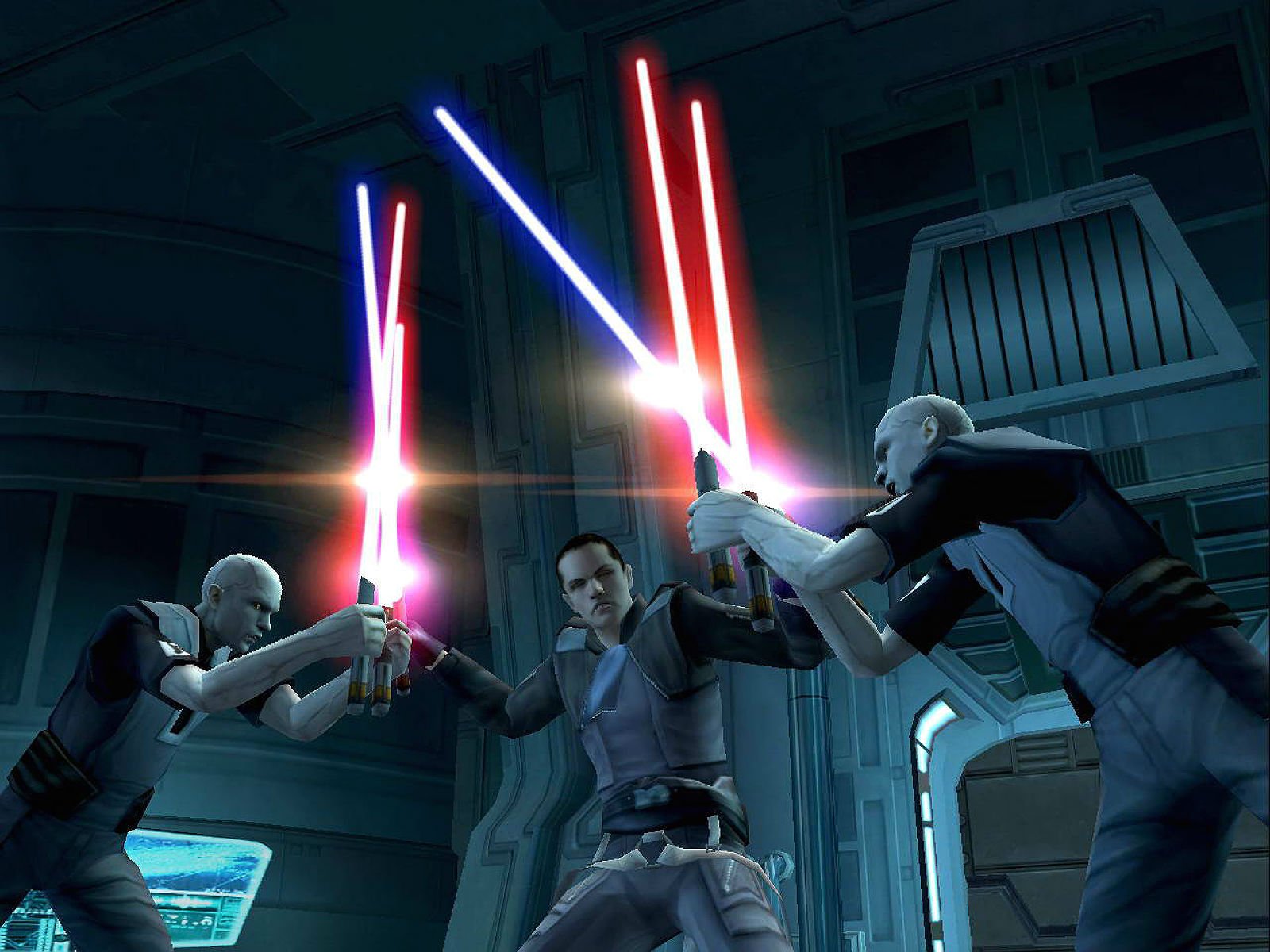 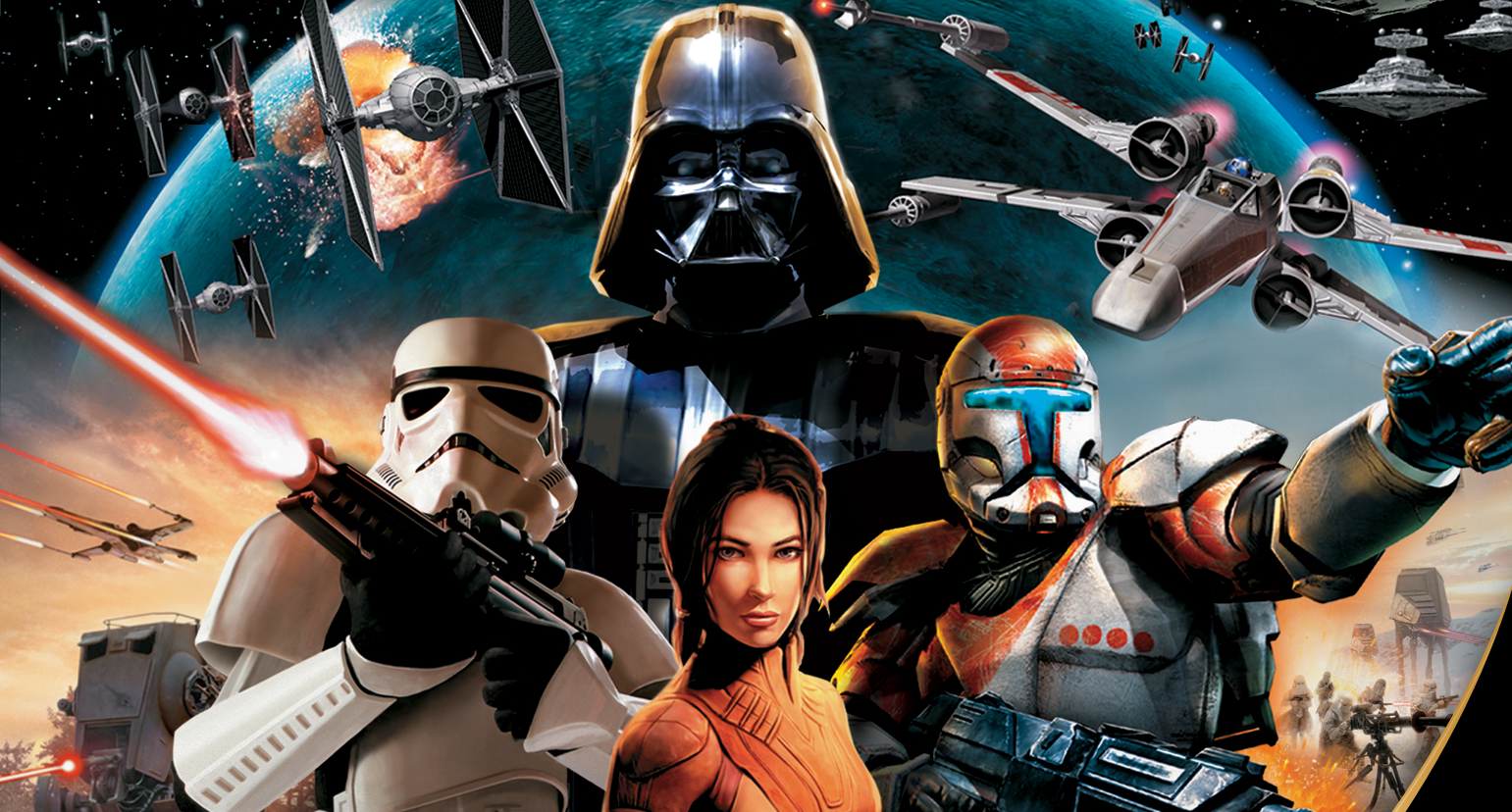 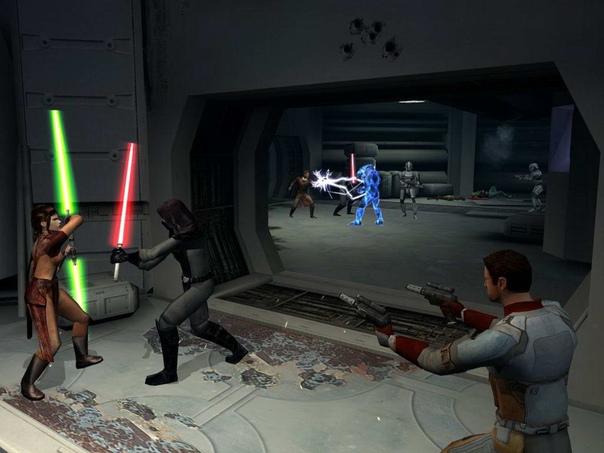 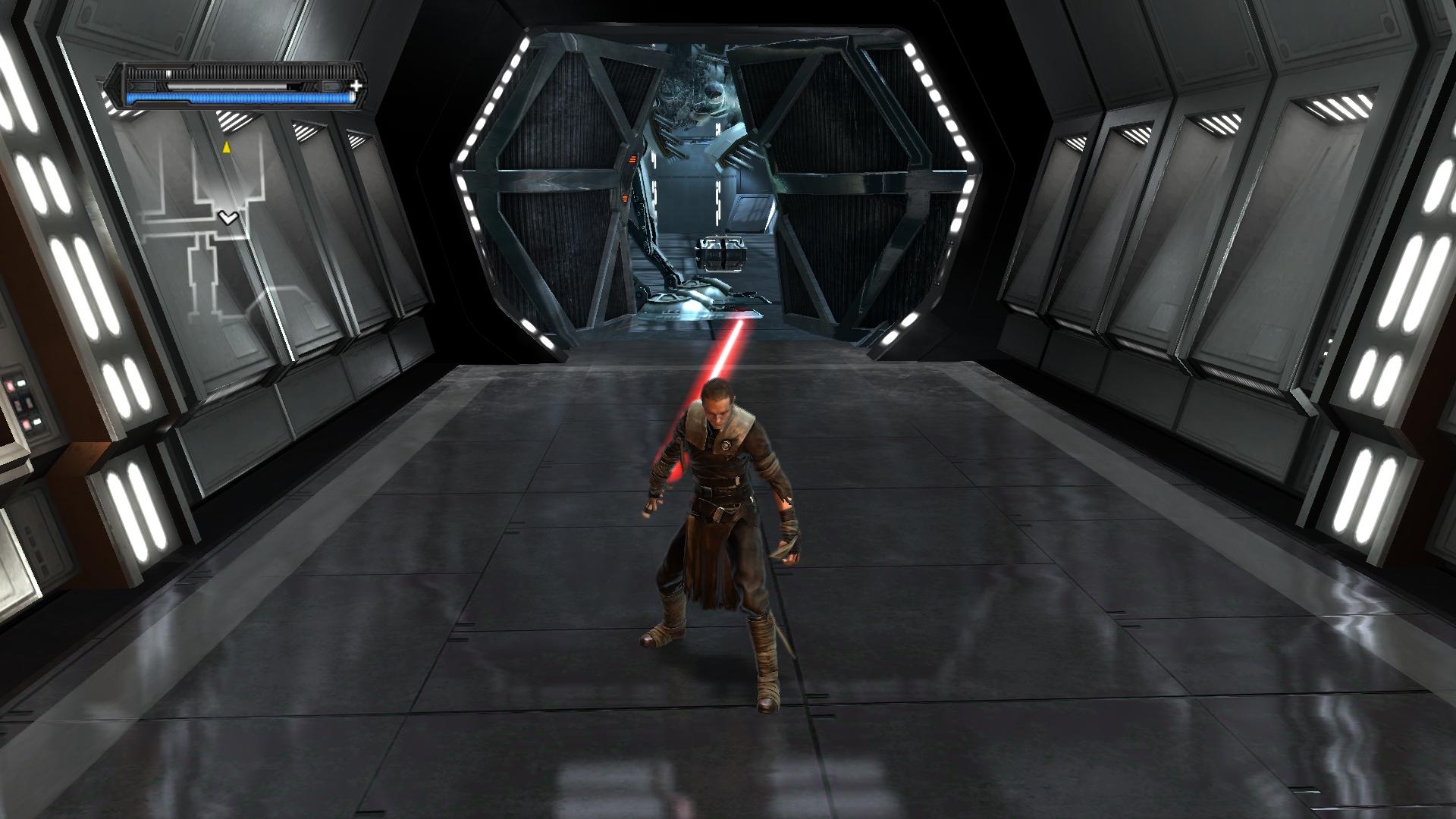 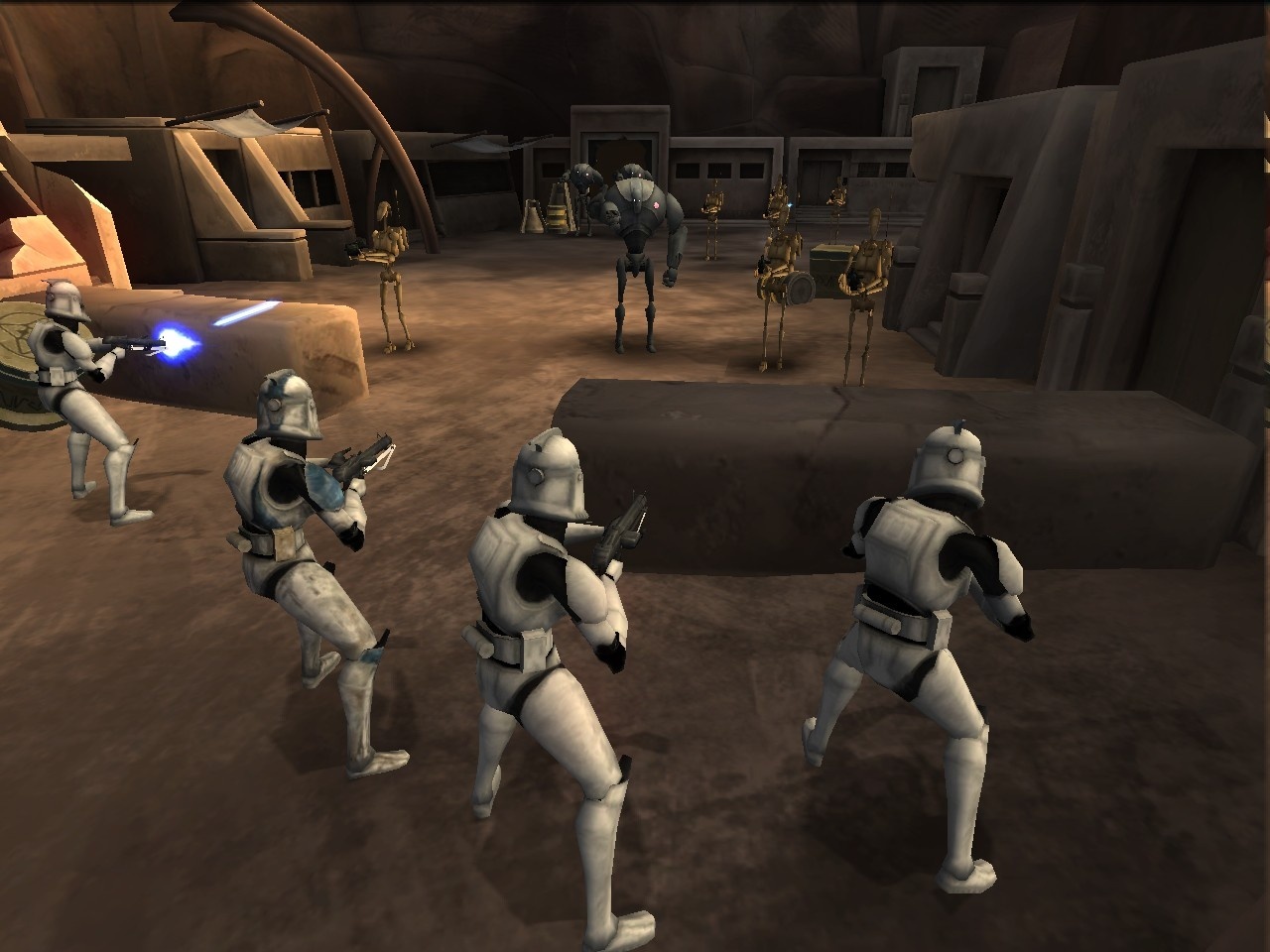 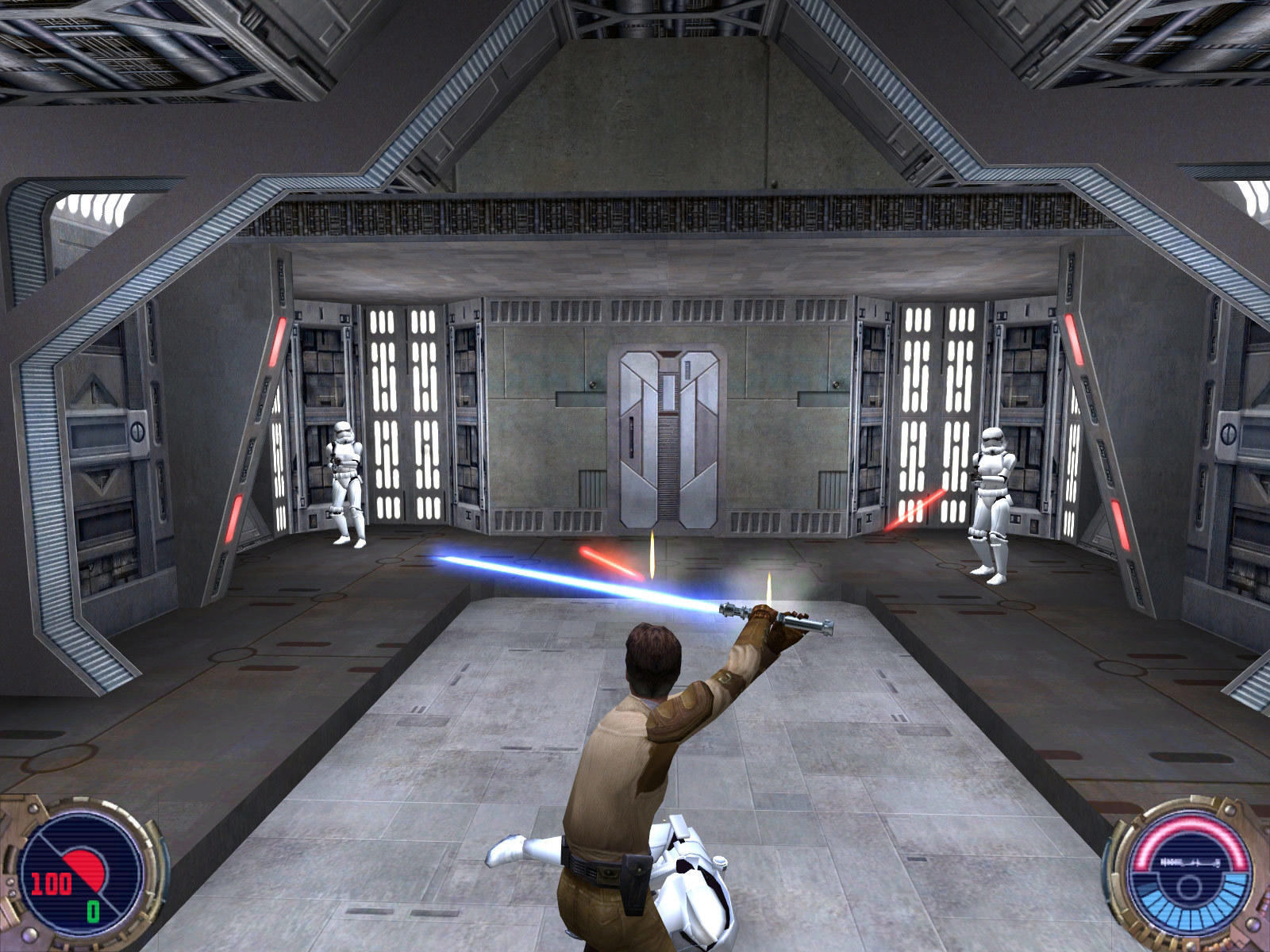