In 1989, in Boca Raton, Florida, communications attorney Mitchell Rubenstein and his wife Laurie Silvers devised the concept for the Sci-Fi Channel. They planned to have it begin broadcasting in December 1990, but they lacked the resources to launch it. In March 1992, the concept was picked up by USA Networks, then a joint venture between Paramount Pictures and Universal Studios. The channel was seen as a natural fit with classic films and television series that both studios had in their vaults, including Universal's Dracula, Frankenstein, and the Rod Serling TV series Night Gallery, along with Paramount's Star Trek. Star Trek's creator Gene Roddenberry and author Isaac Asimov were among those on the initial advisory board, but both had died by the time the channel finally launched on September 24, 1992. Rubenstein recalled: "The first thing that was on the screen was 'Dedicated to the memories of Isaac Asimov and Gene Roddenberry'. " Leonard Nimoy was master of ceremonies at the channel's launch party, held at the Hayden Planetarium in Manhattan. Asimov's widow Janet and Roddenberry's widow Majel Barrett were both in attendance. The first program shown on the network was the film Star Wars. 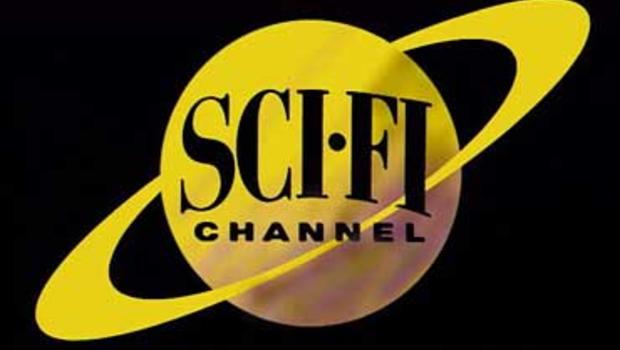 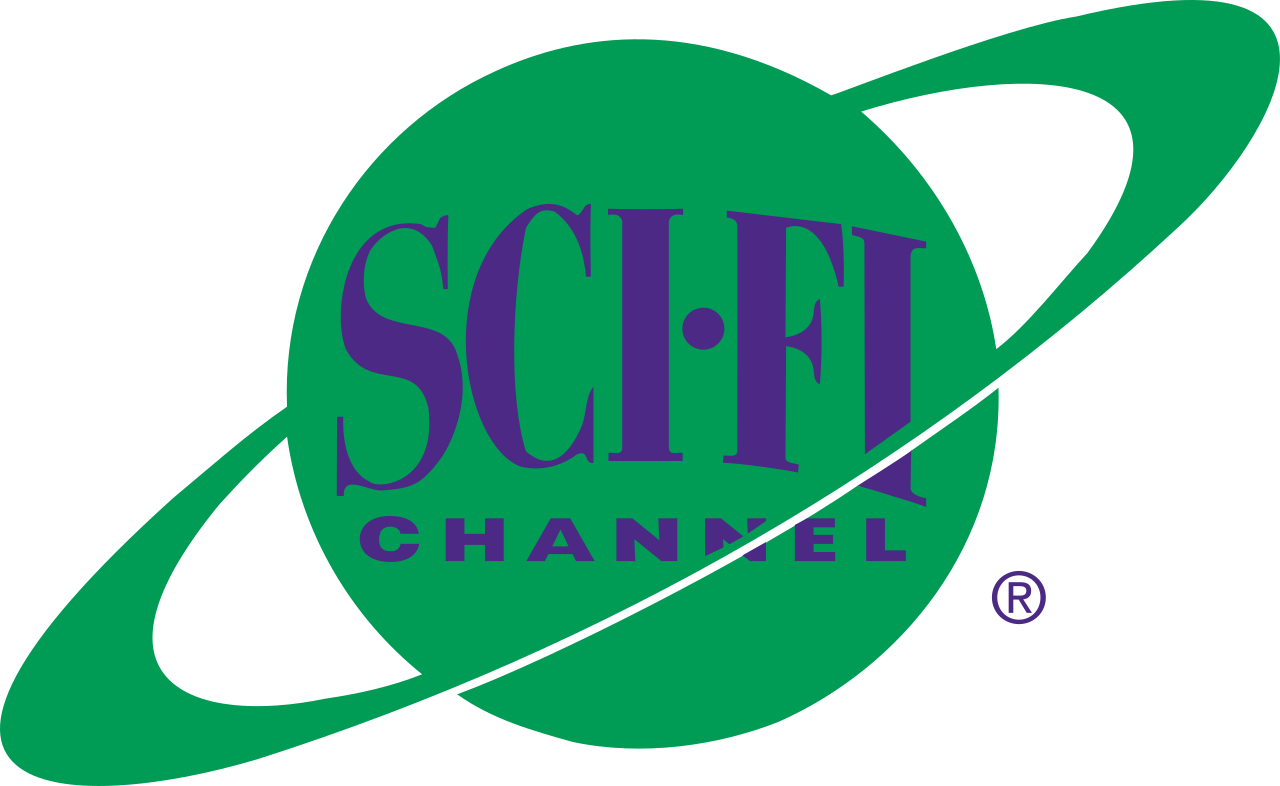 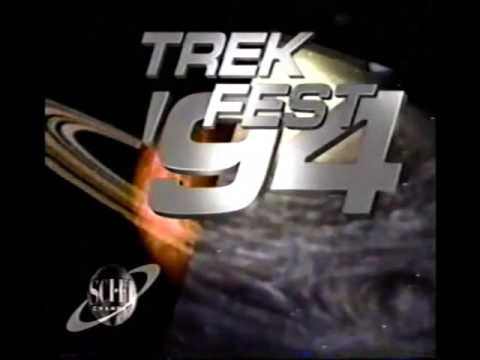 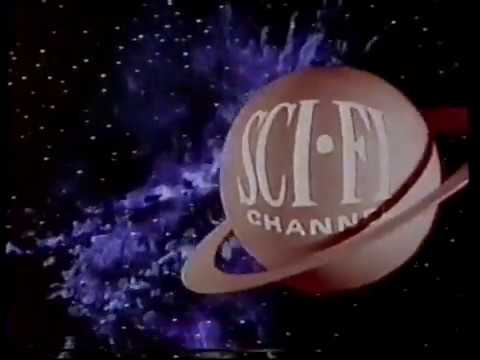 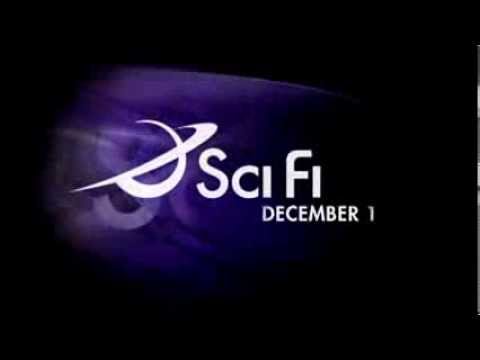 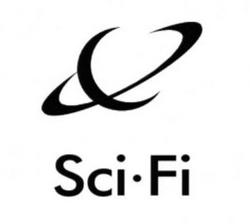 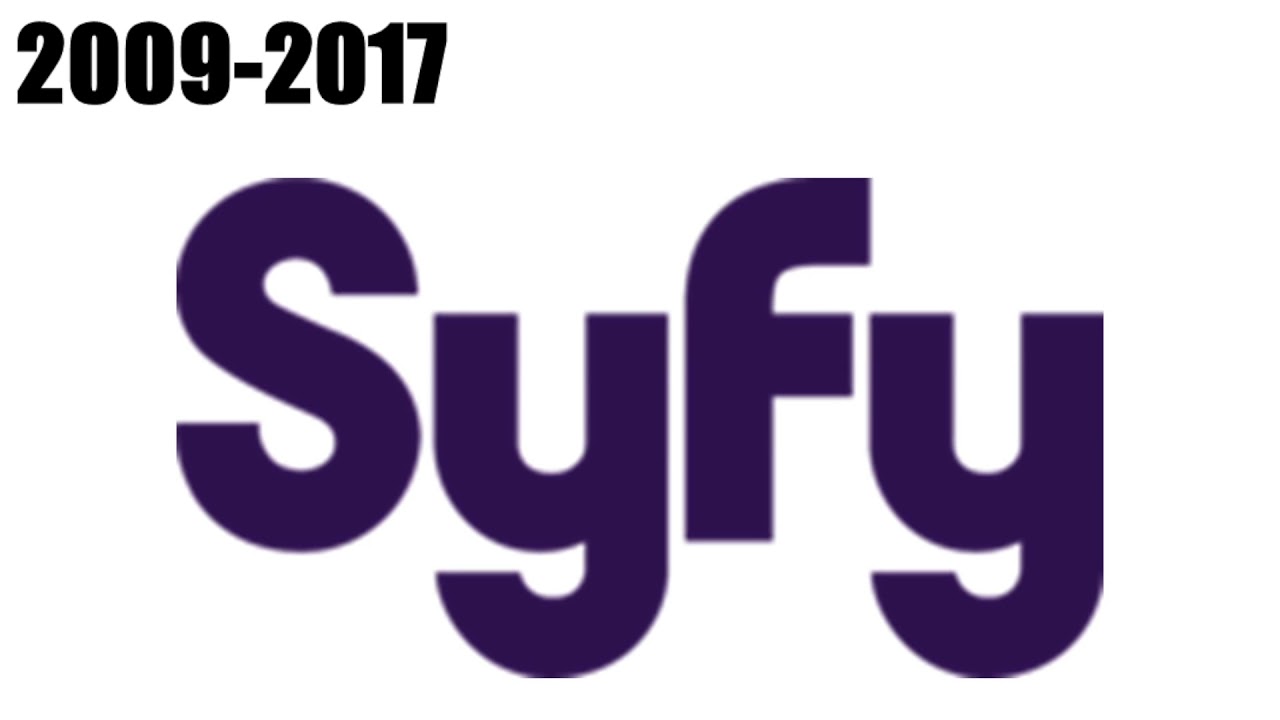 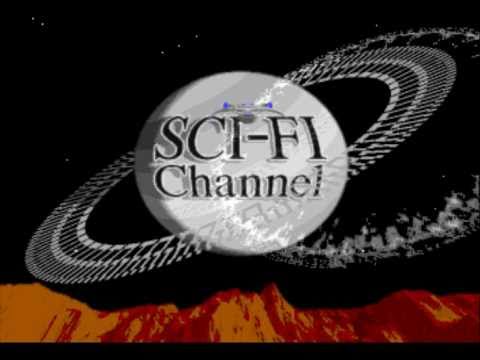 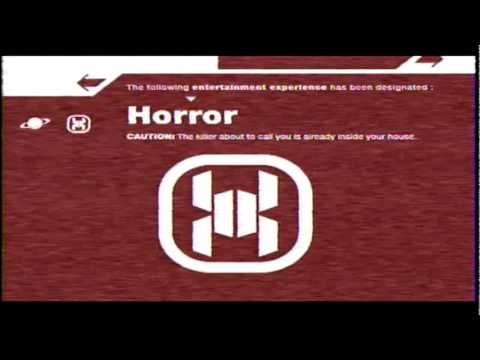 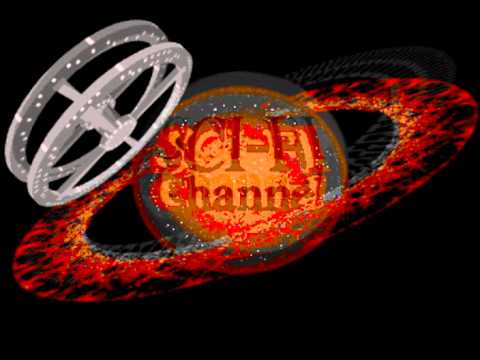 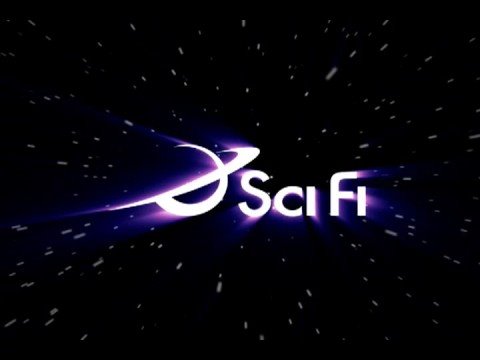 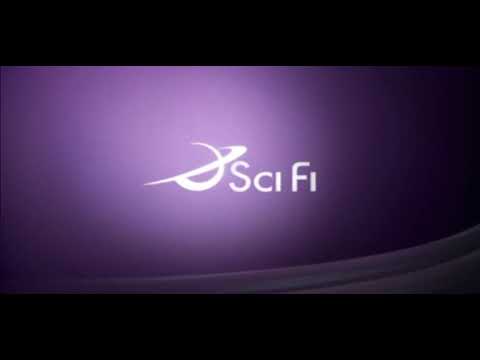 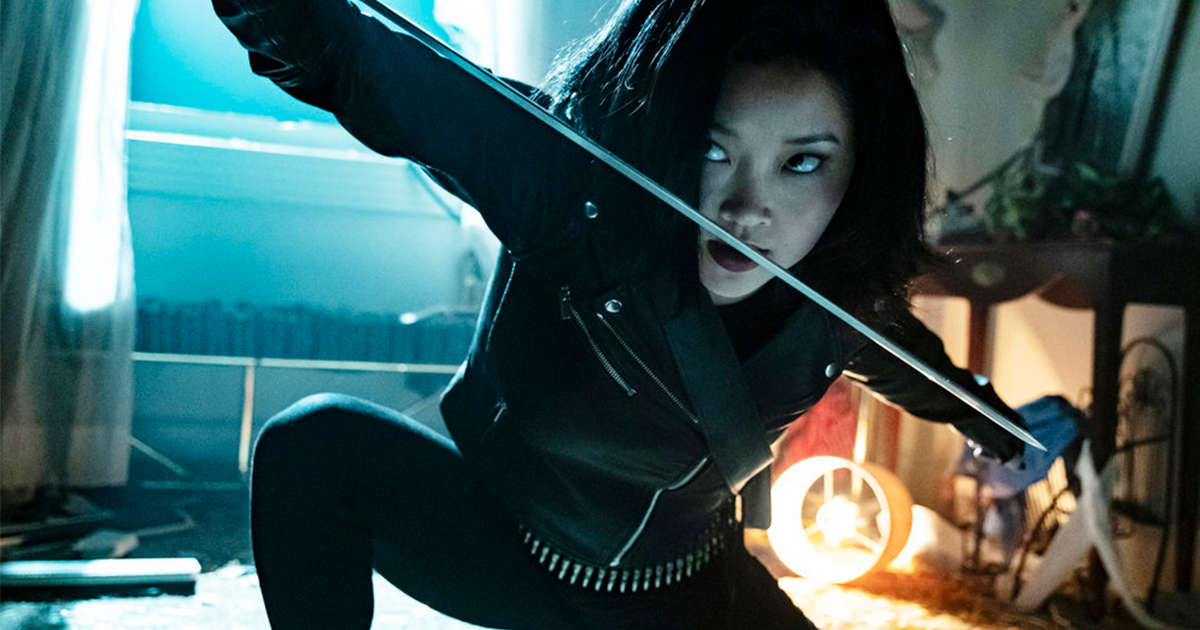 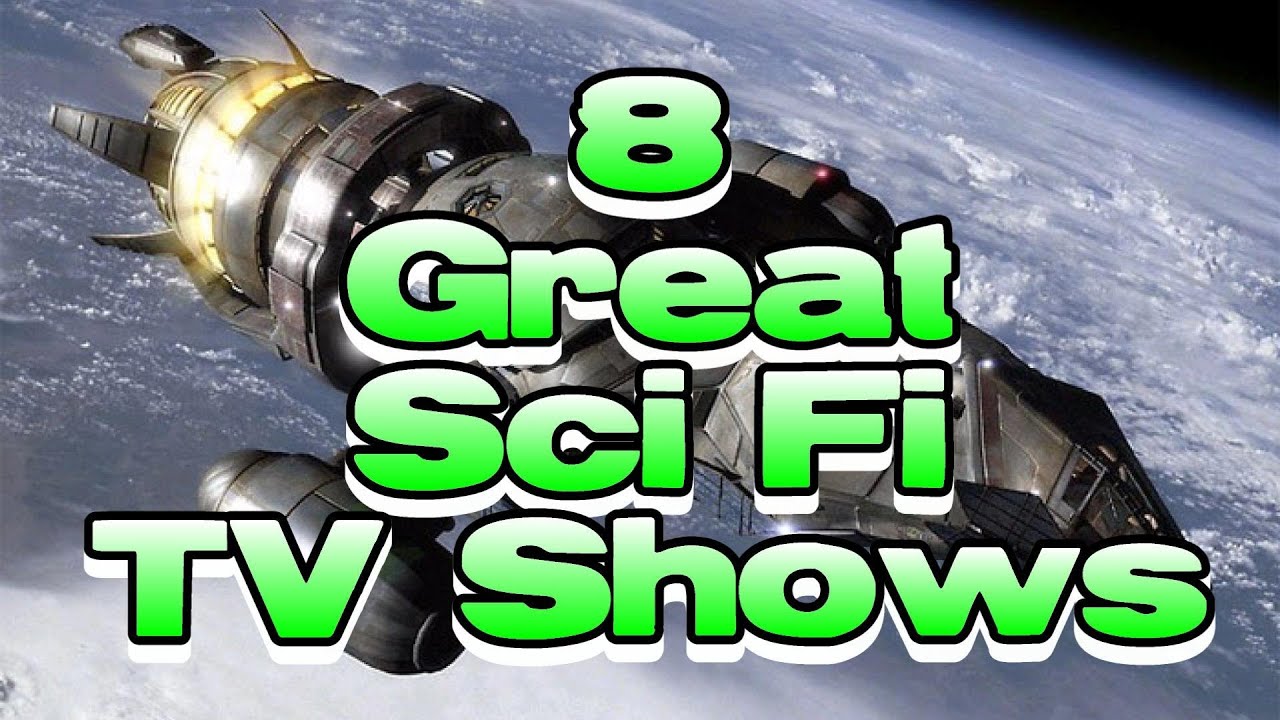 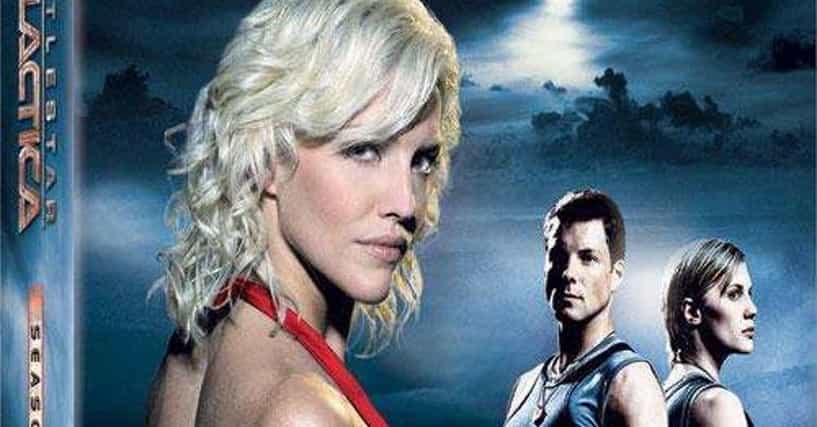 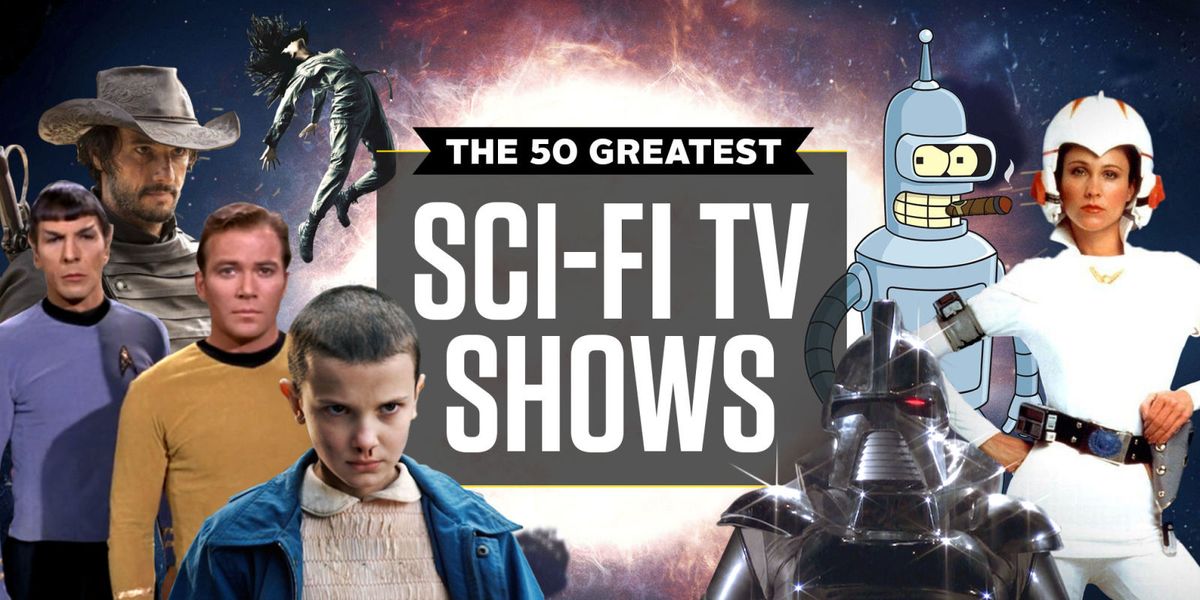 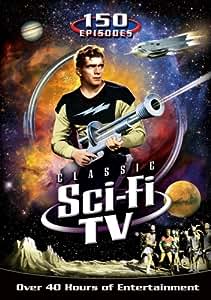 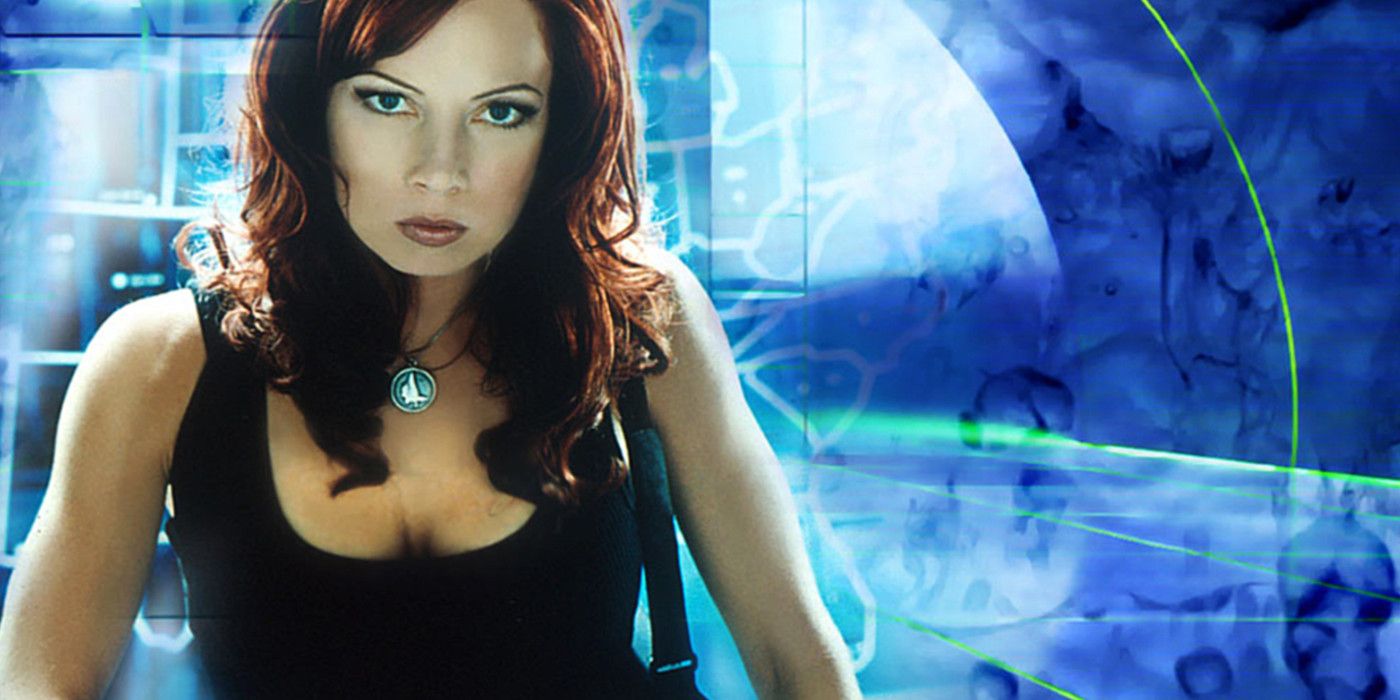 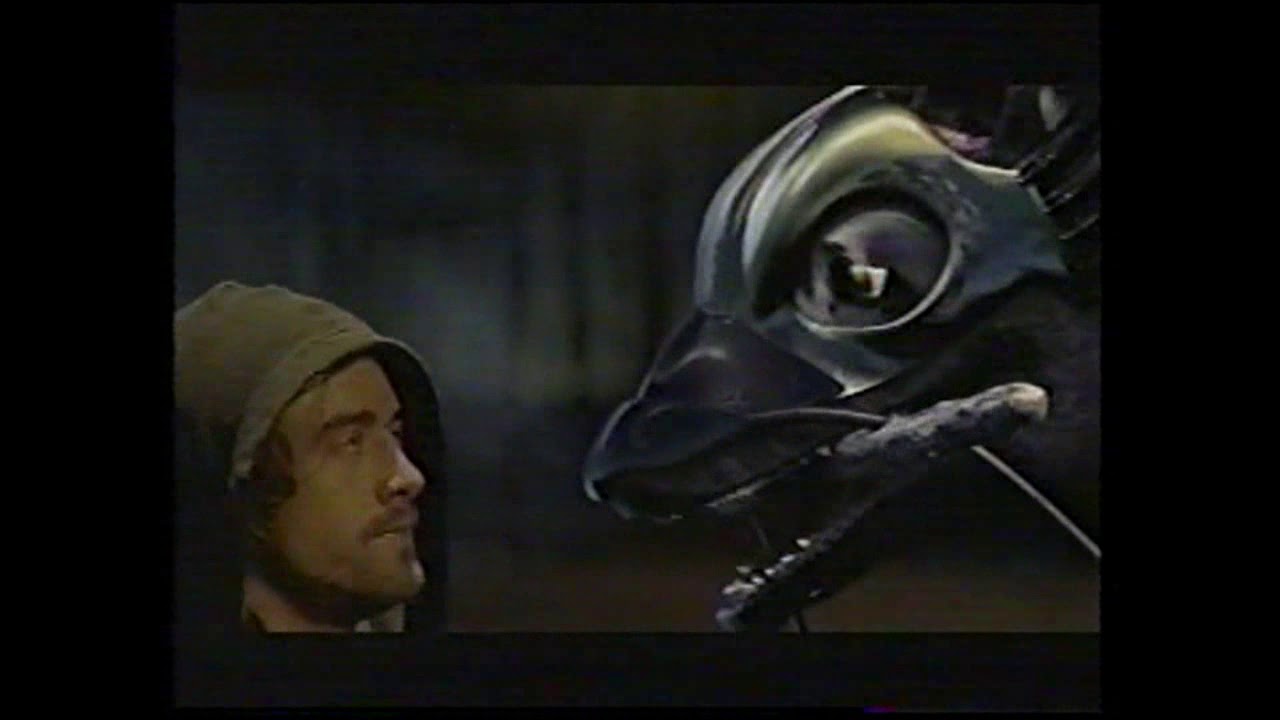 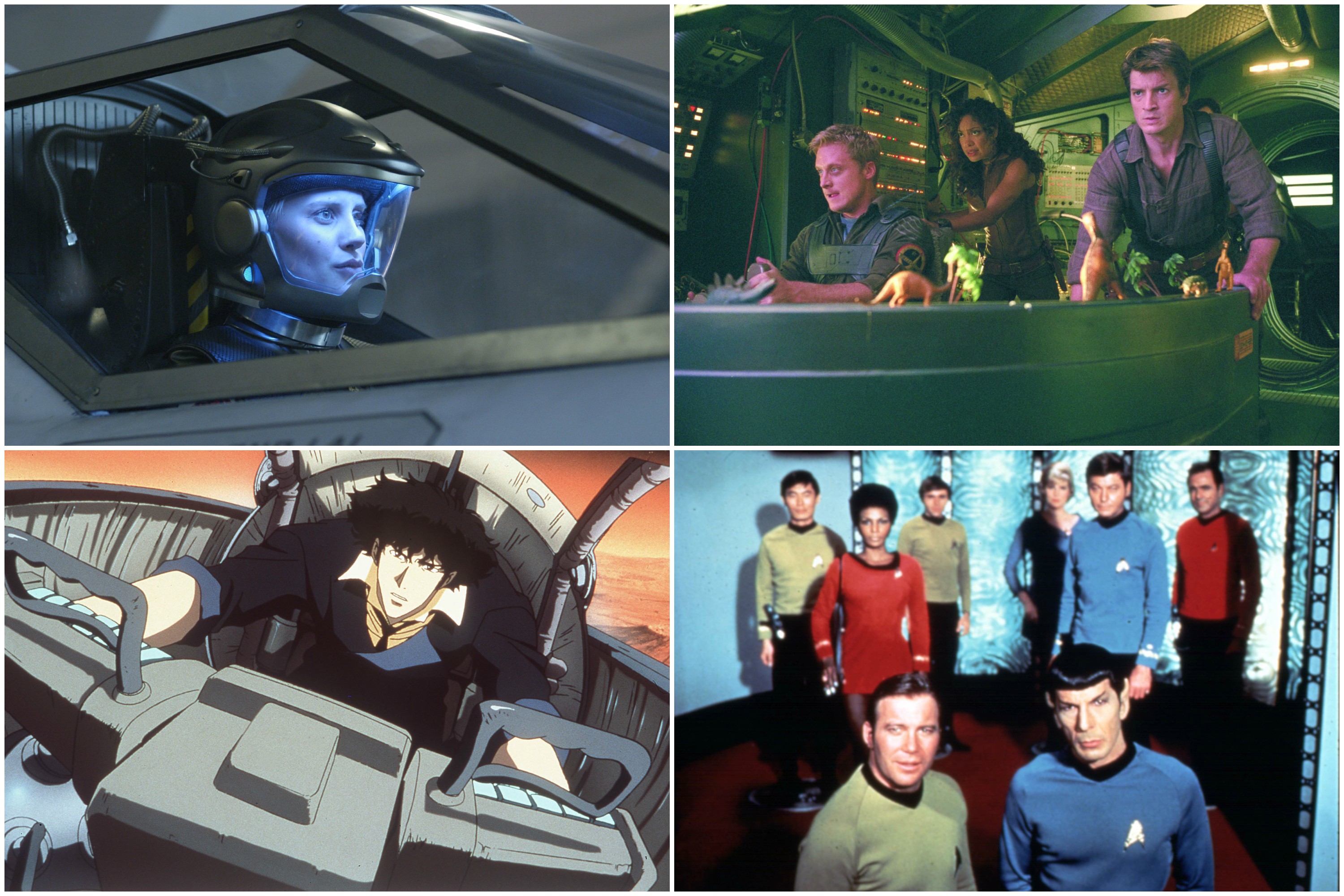 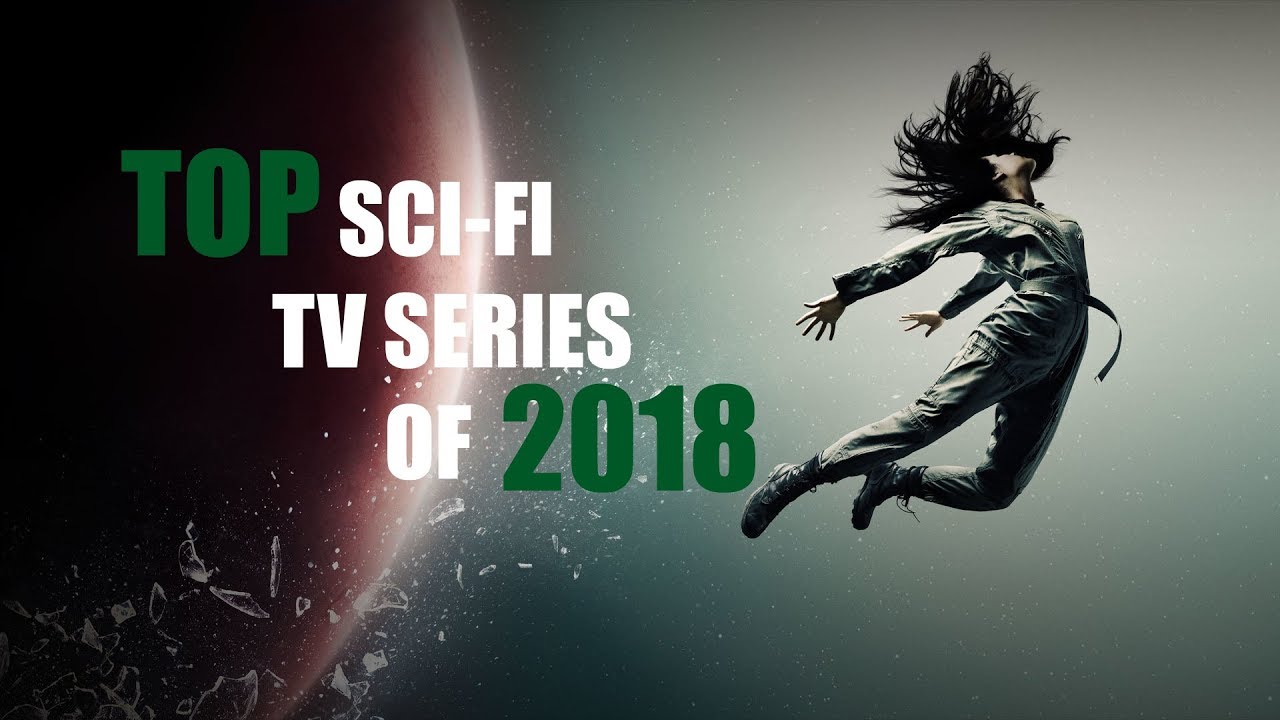