Rosario + Vampire (Japanese: ロザリオとバンパイア, Hepburn: Rozario to Banpaia) is a Japanese manga series written and illustrated by Akihisa Ikeda. The story revolves around Tsukune Aono, a boy who inadvertently enrolls in a boarding school for monsters. He quickly befriends Moka Akashiya, a vampire who soon develops an obsession with his blood, and later meets other monster girls who soon take a romantic liking to him. The manga was serialized in Monthly Shonen Jump starting with the August 2004 issue, and ending with the June 2007 issue. A bonus chapter was published in Weekly Shōnen Jump in September 2007. Ten tankōbon volumes were compiled and released from October 2004 to October 2007. 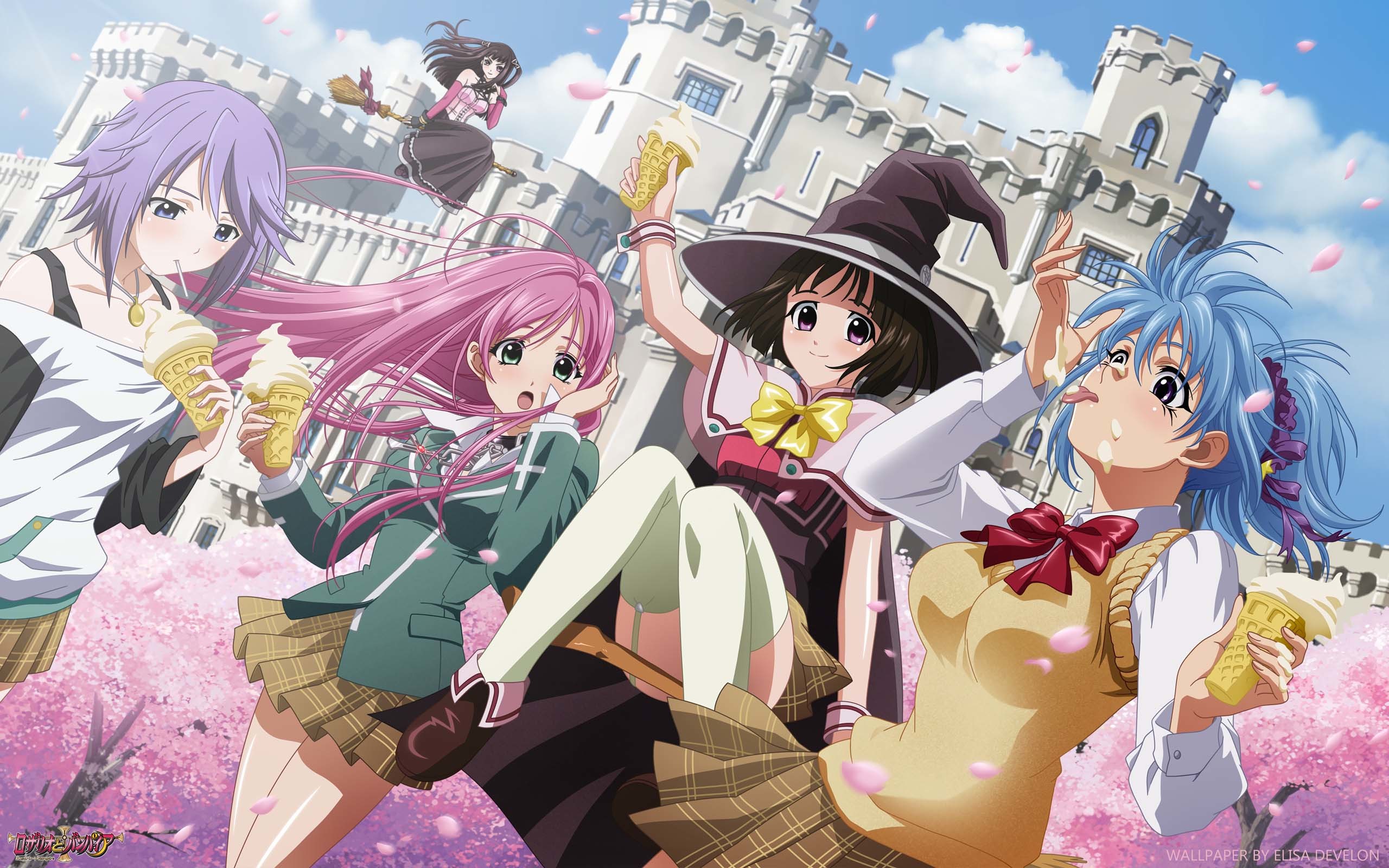 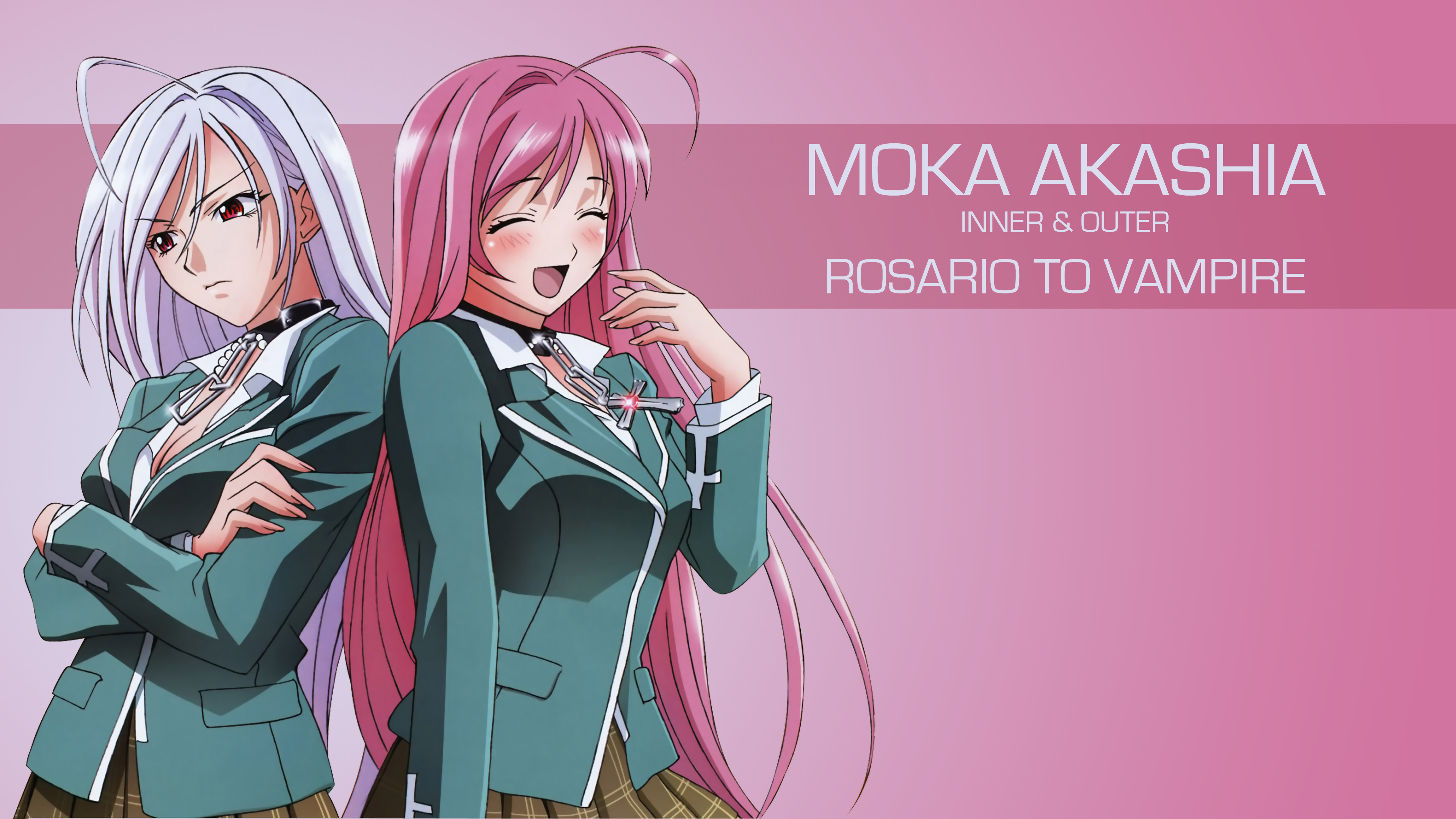 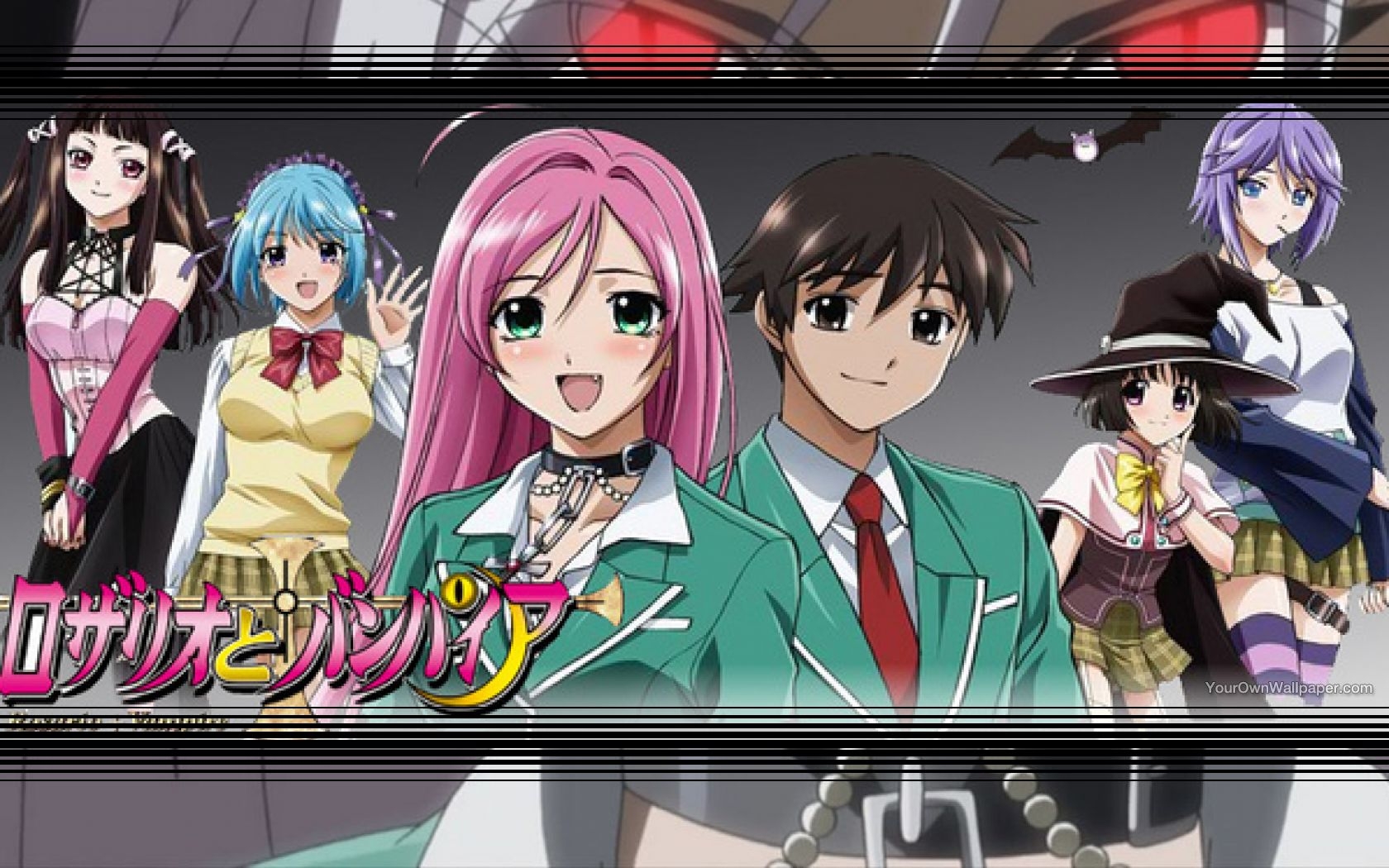 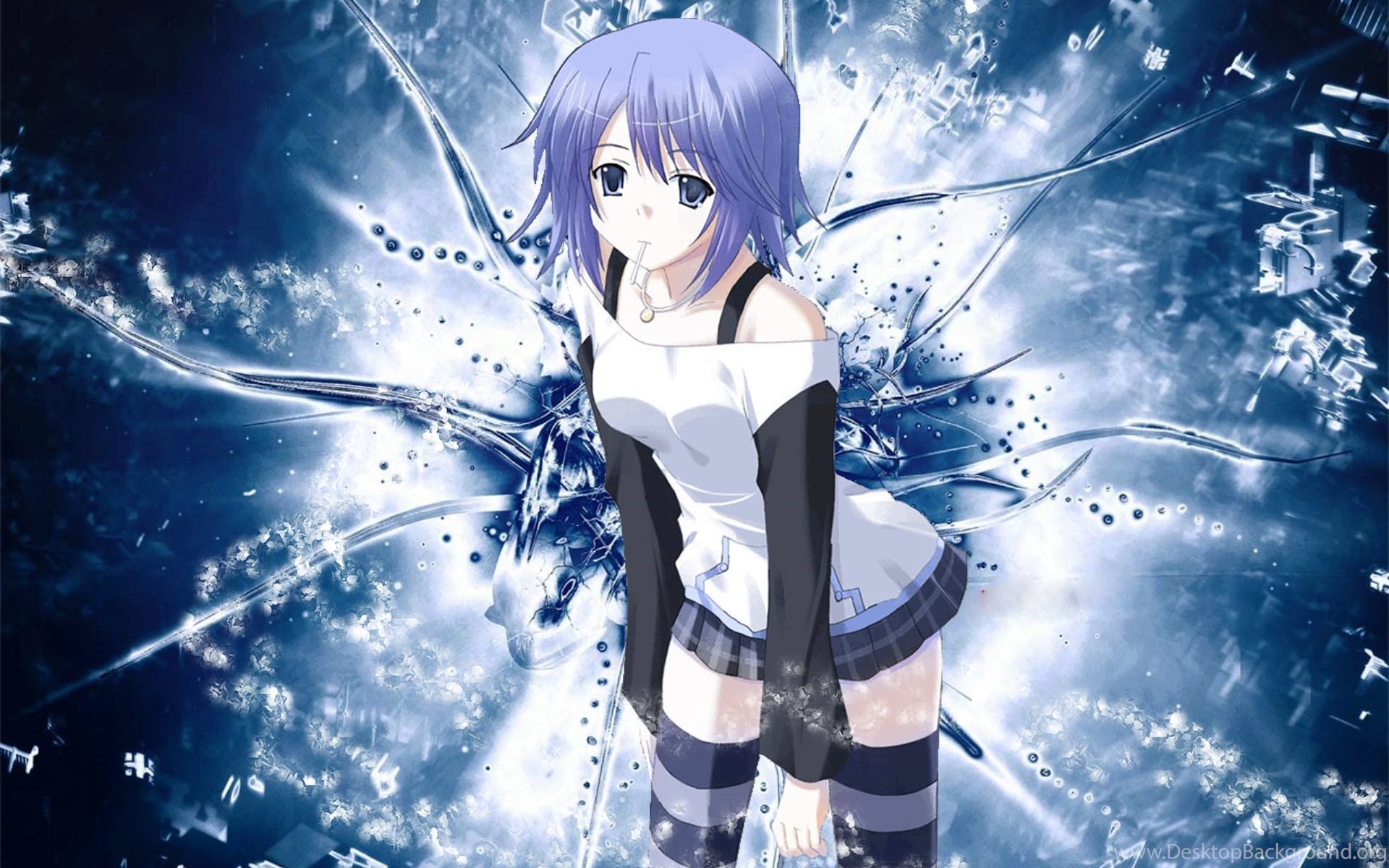 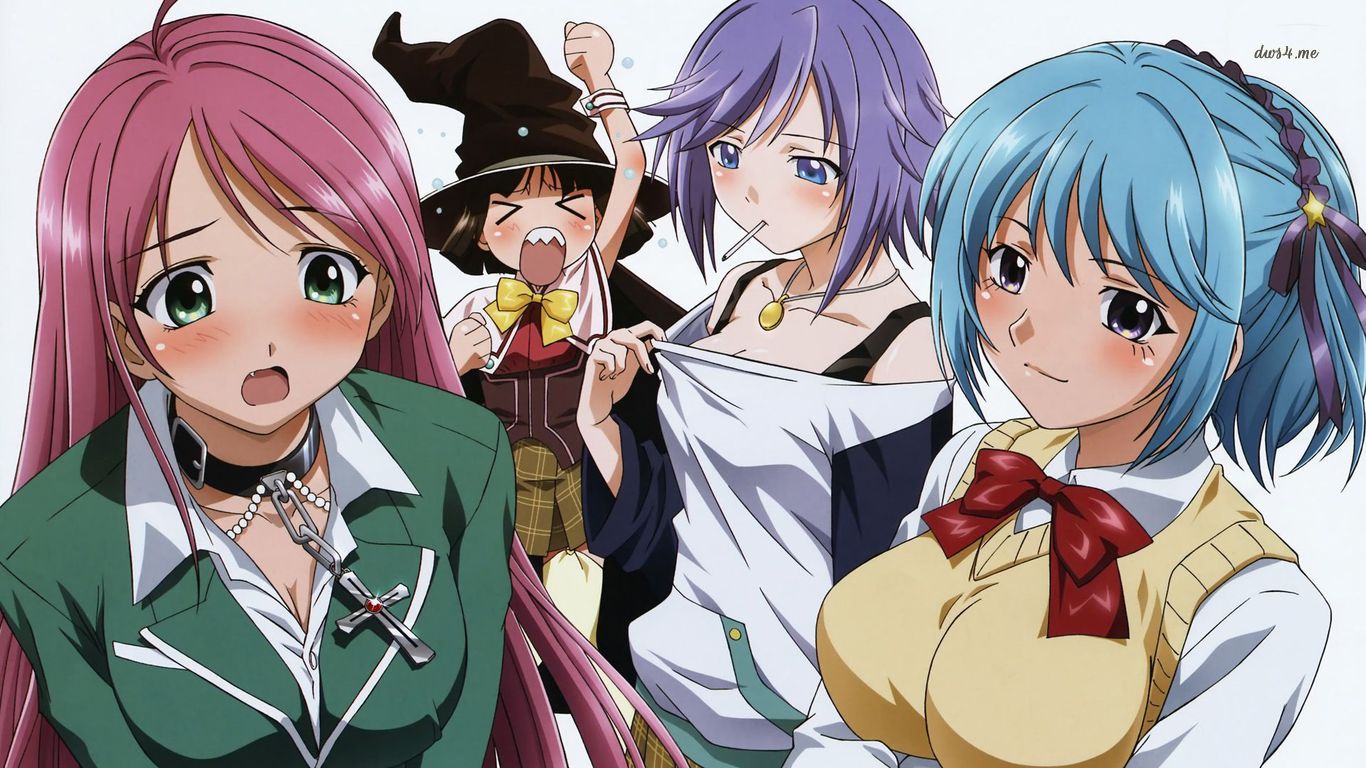 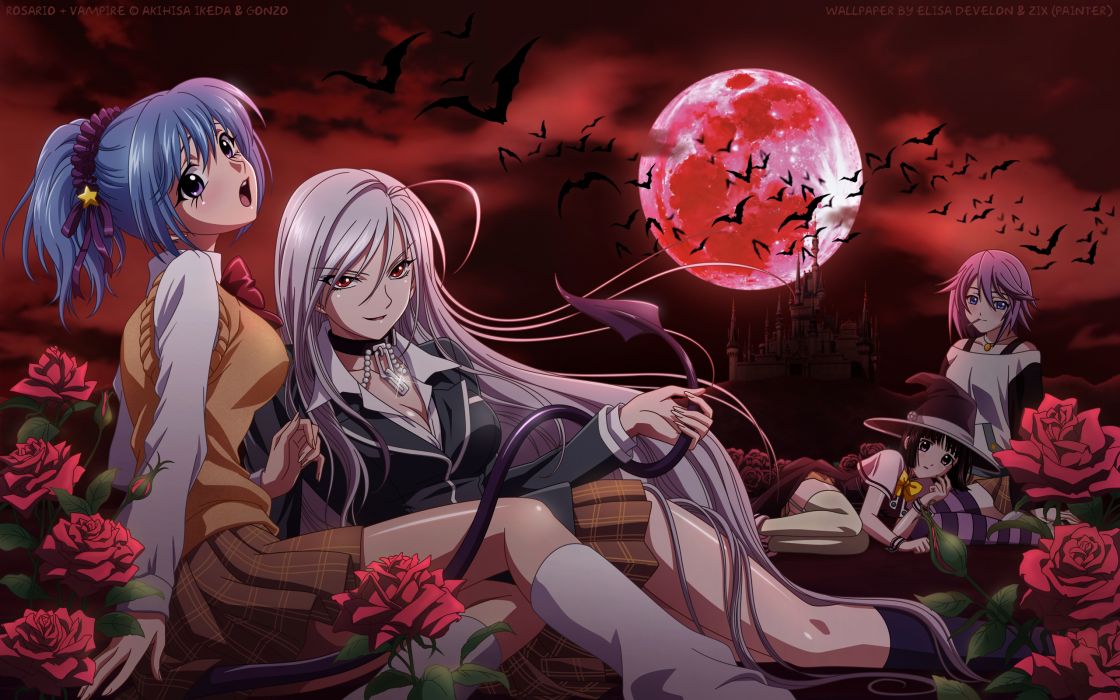 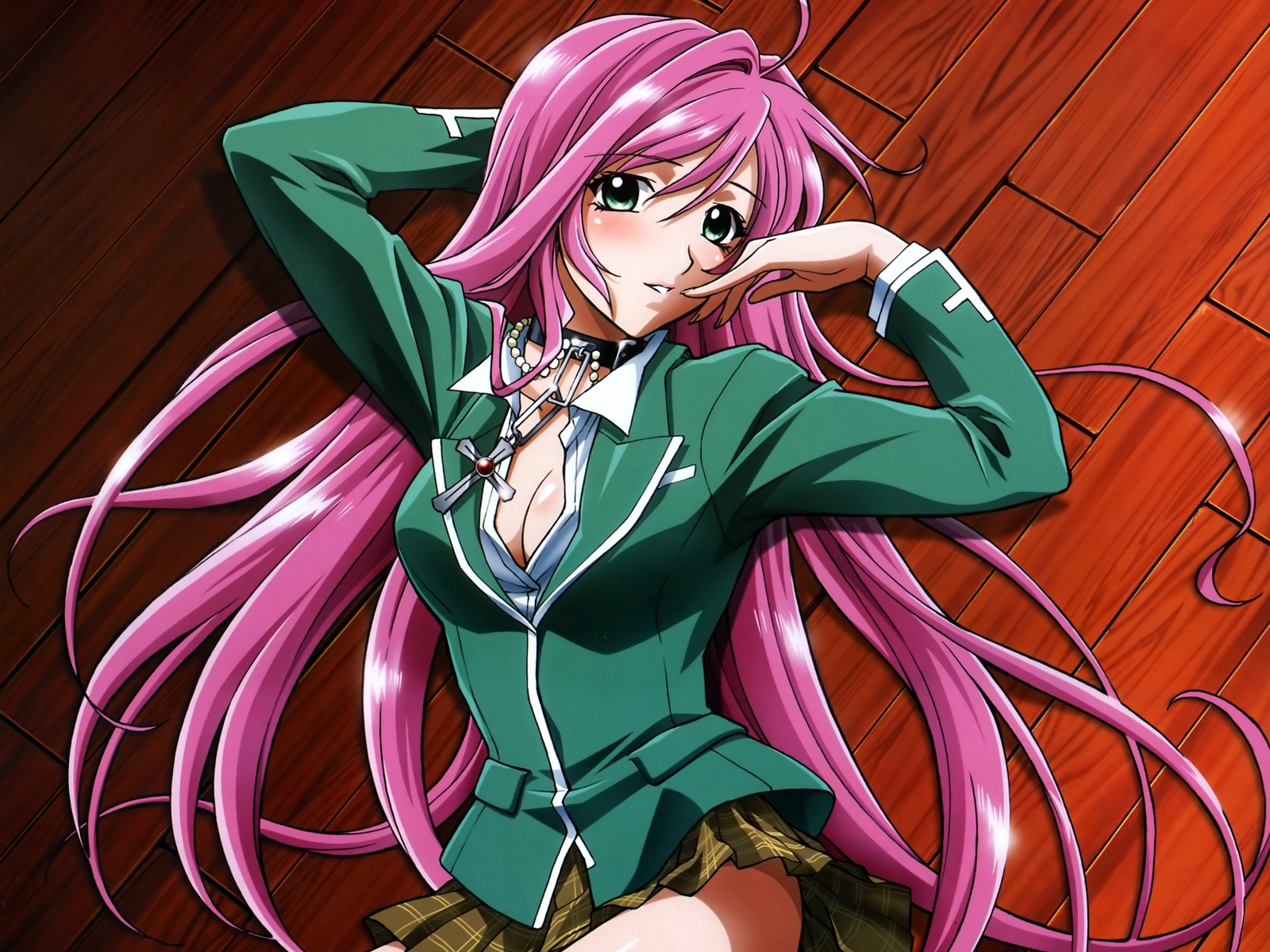 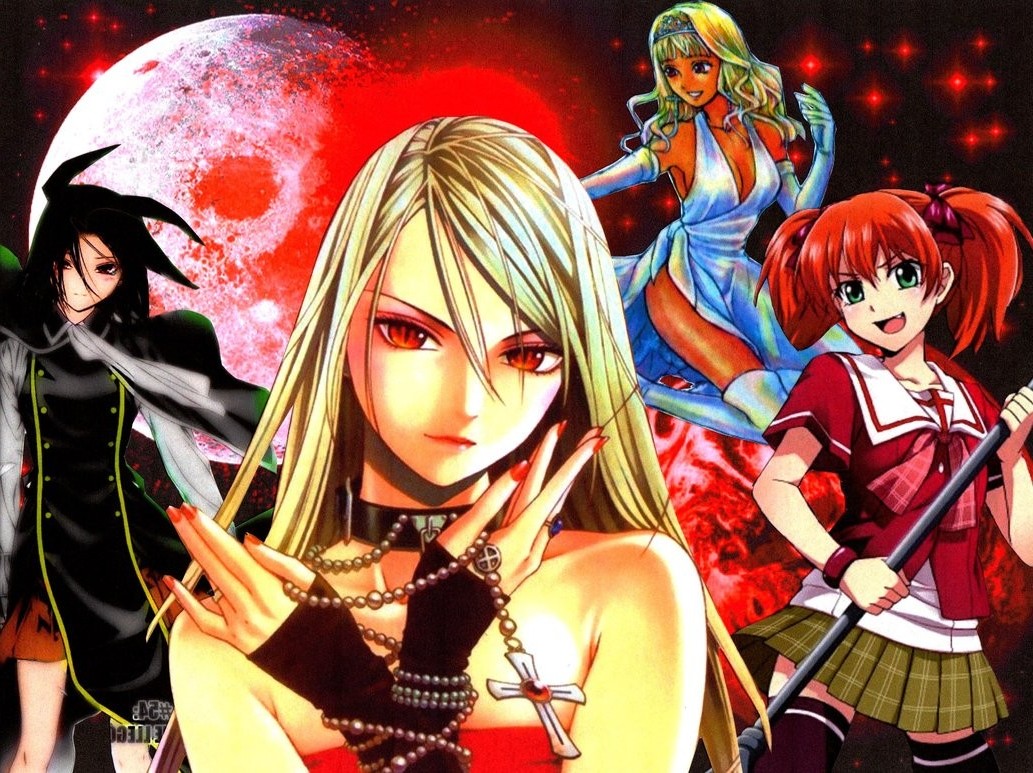 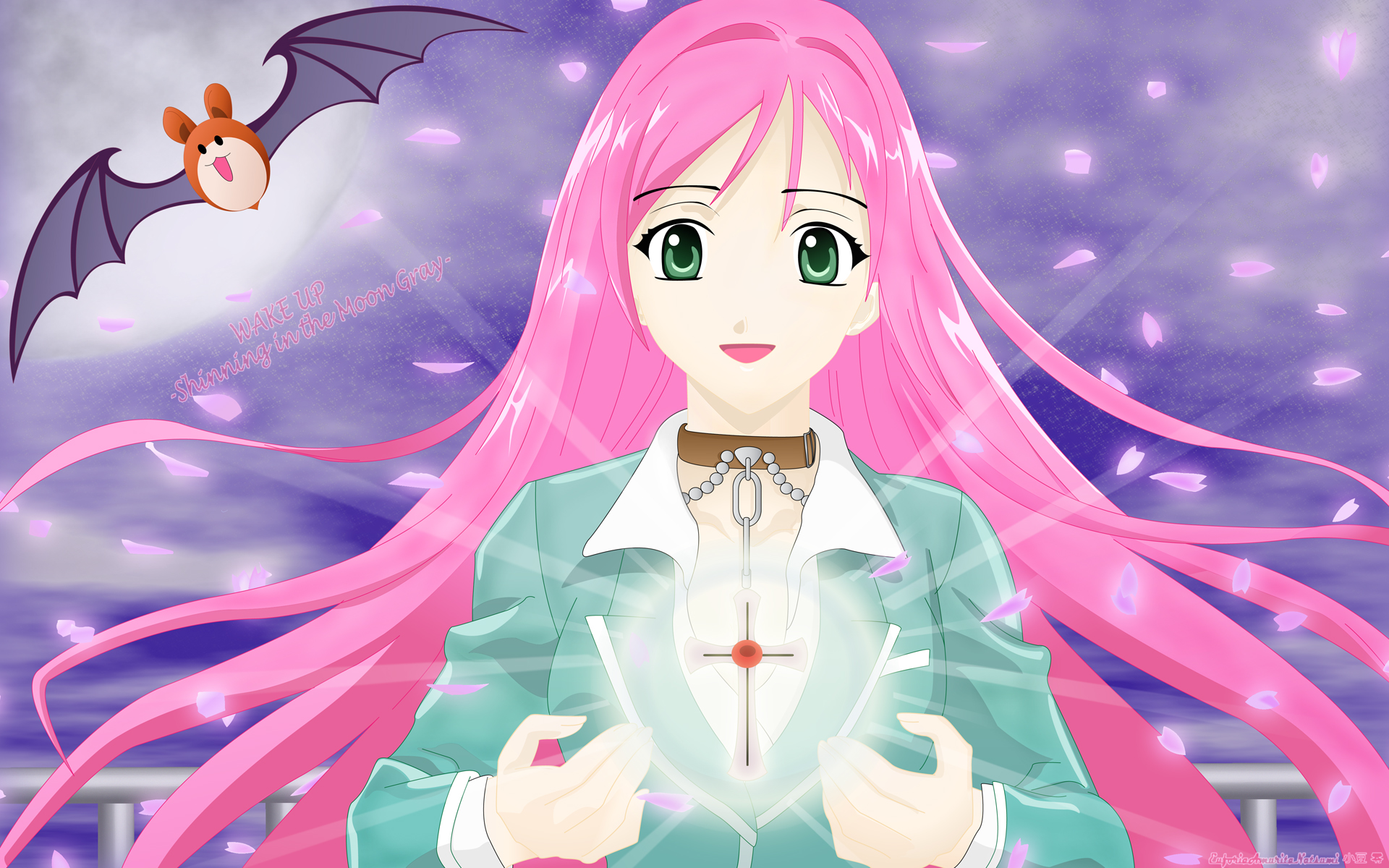 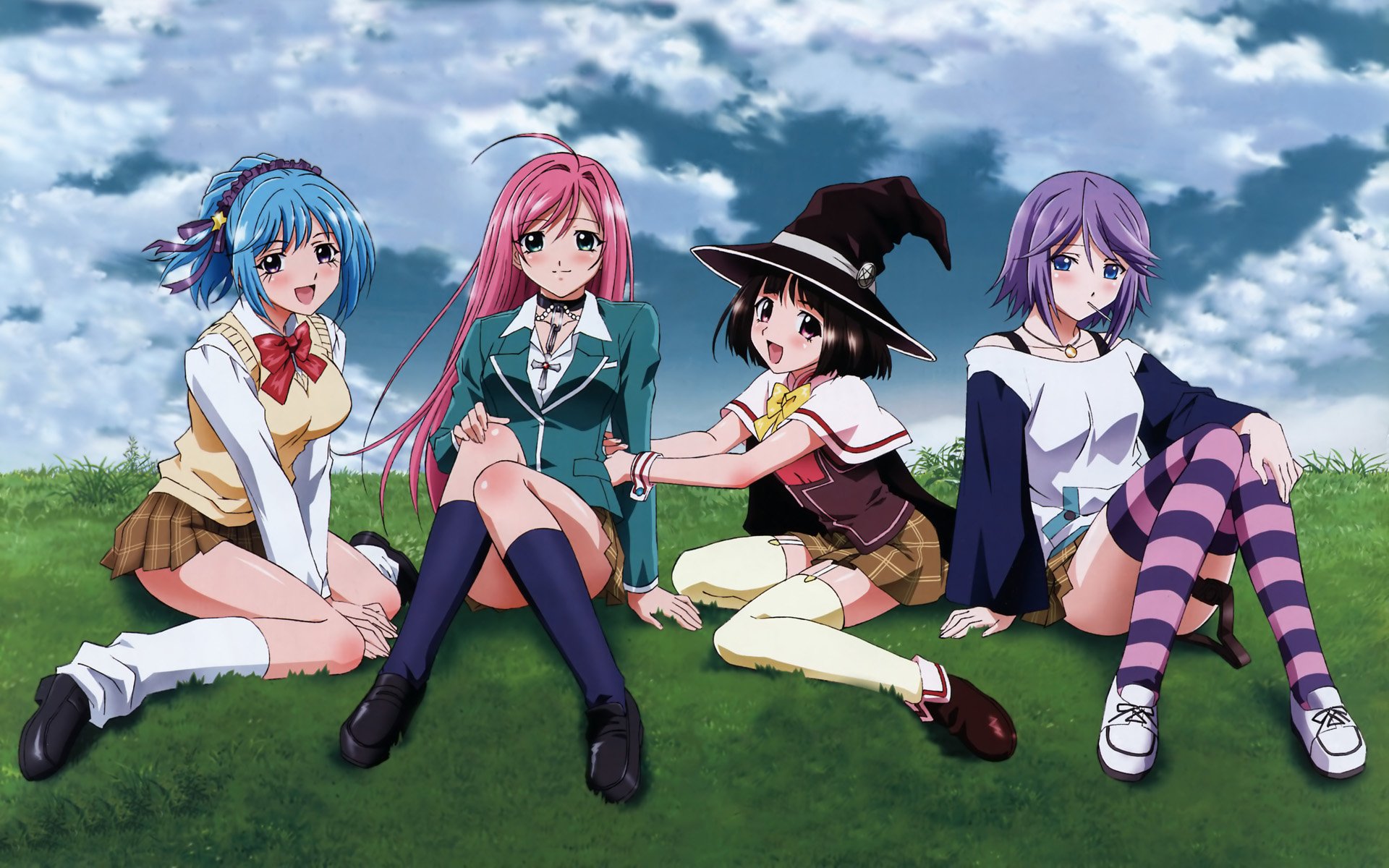 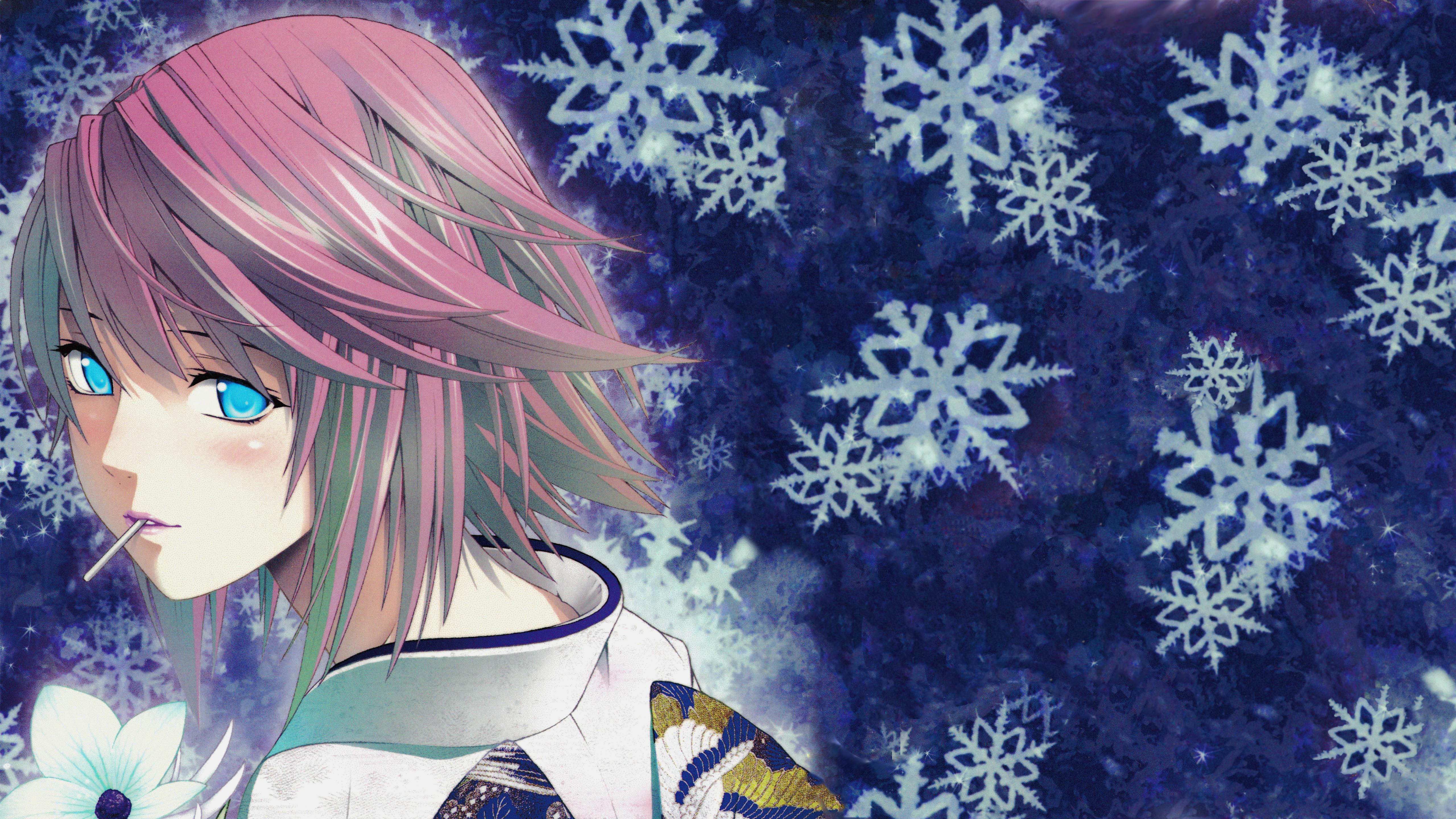 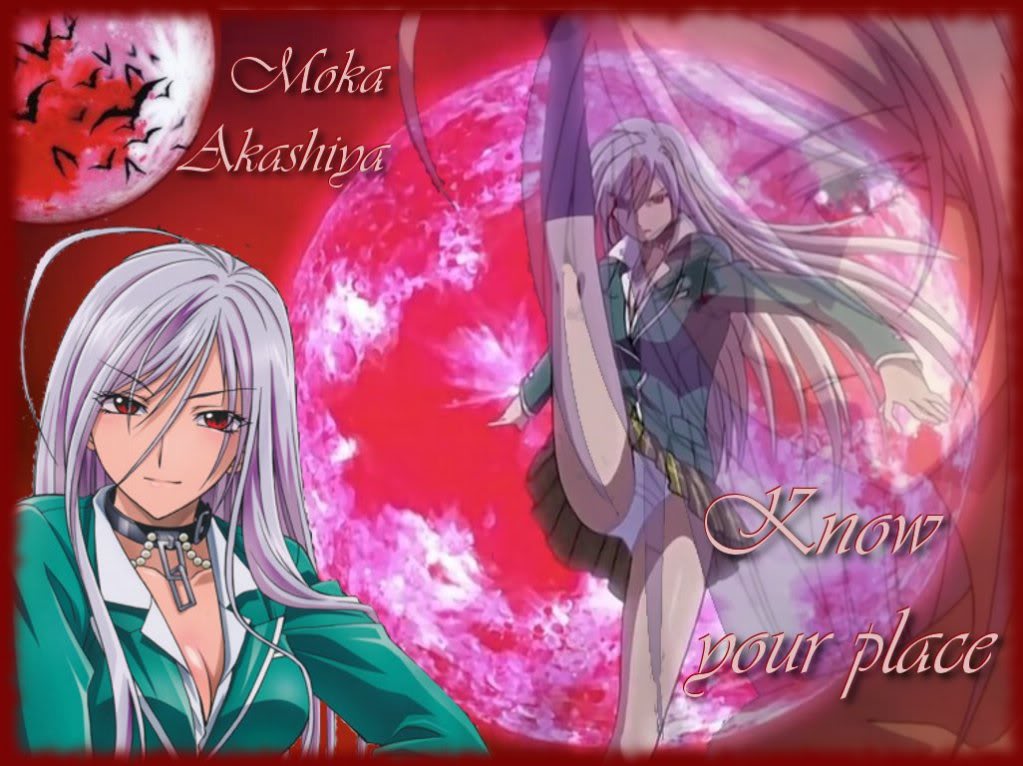 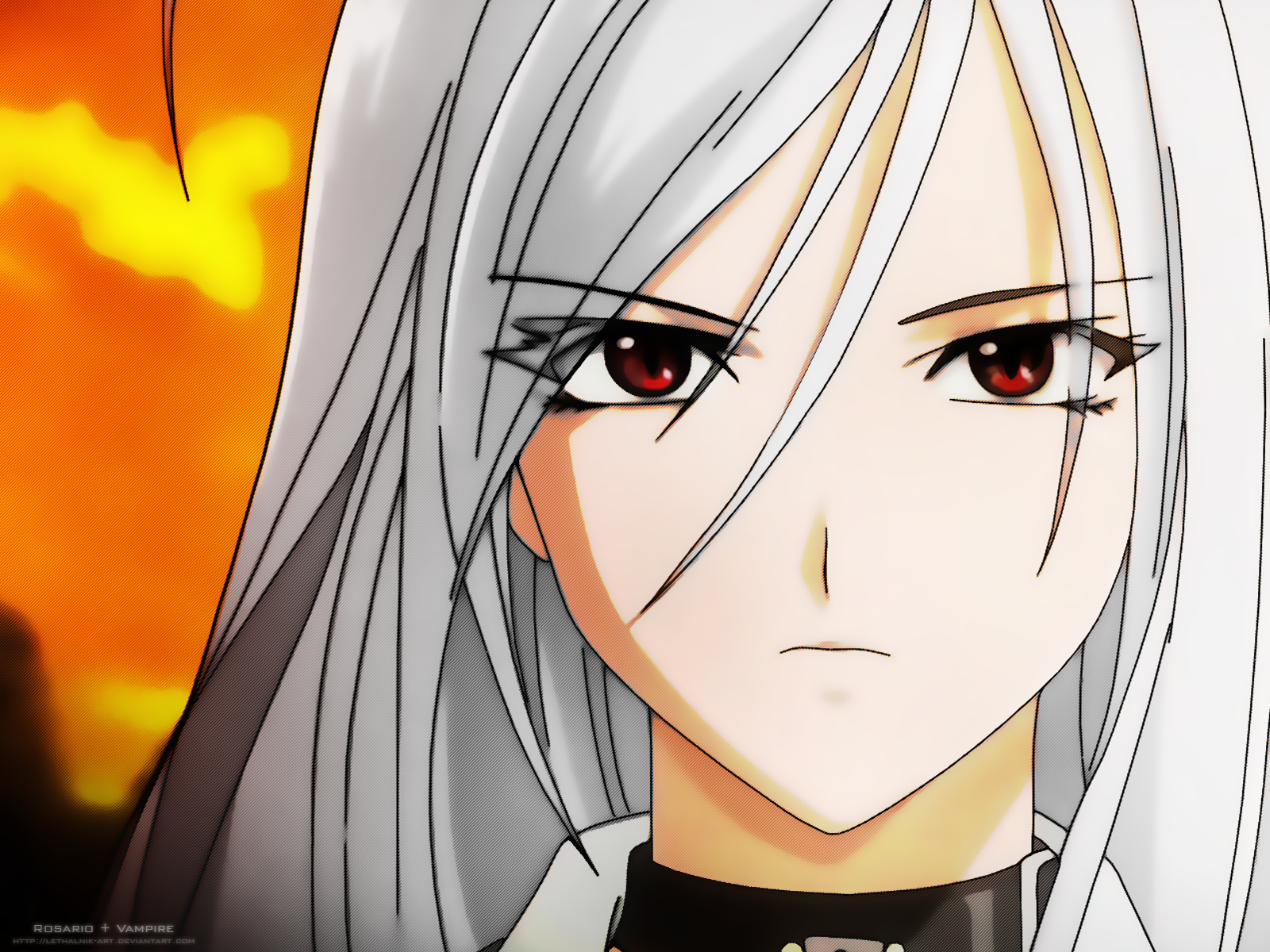 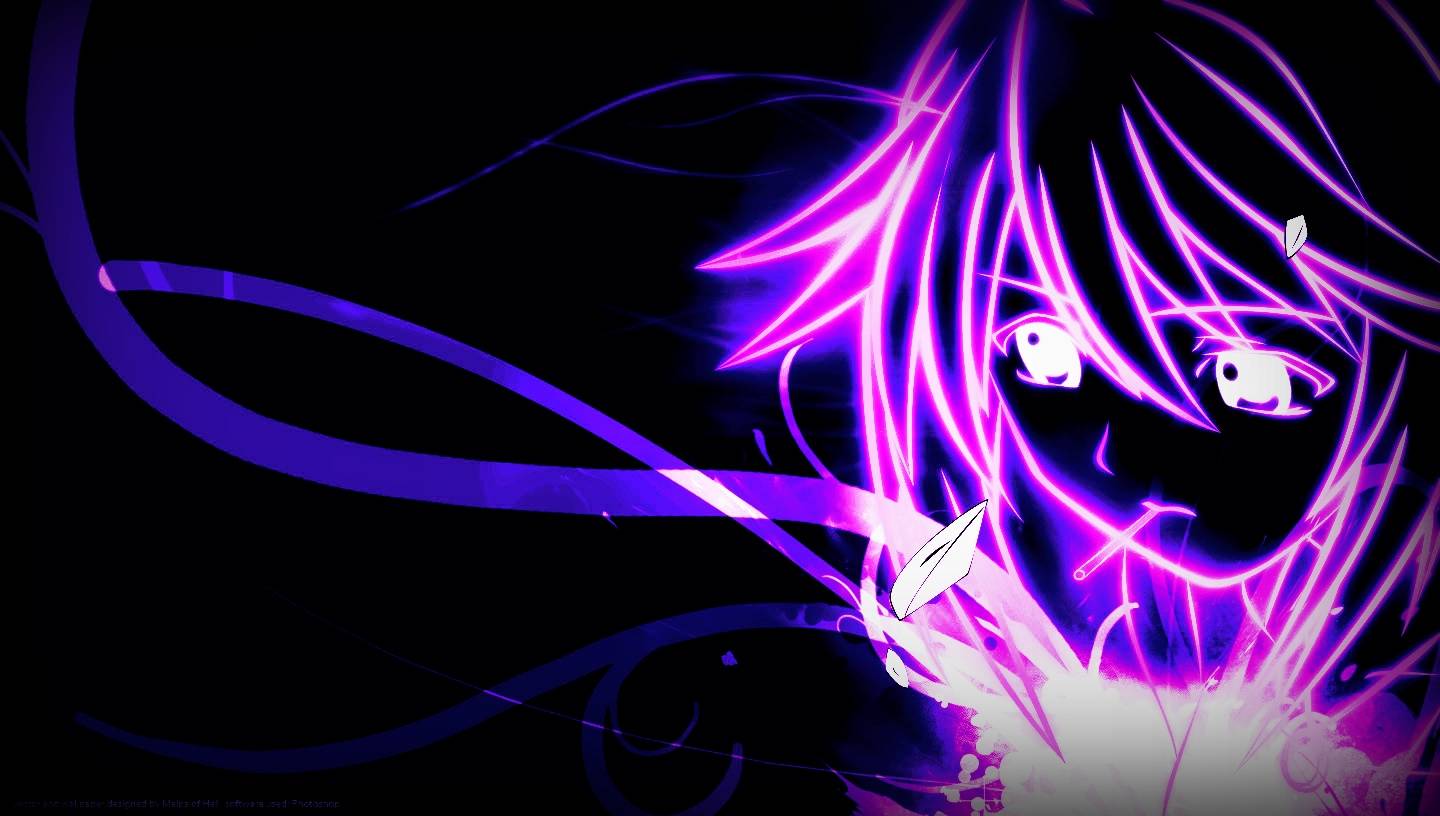 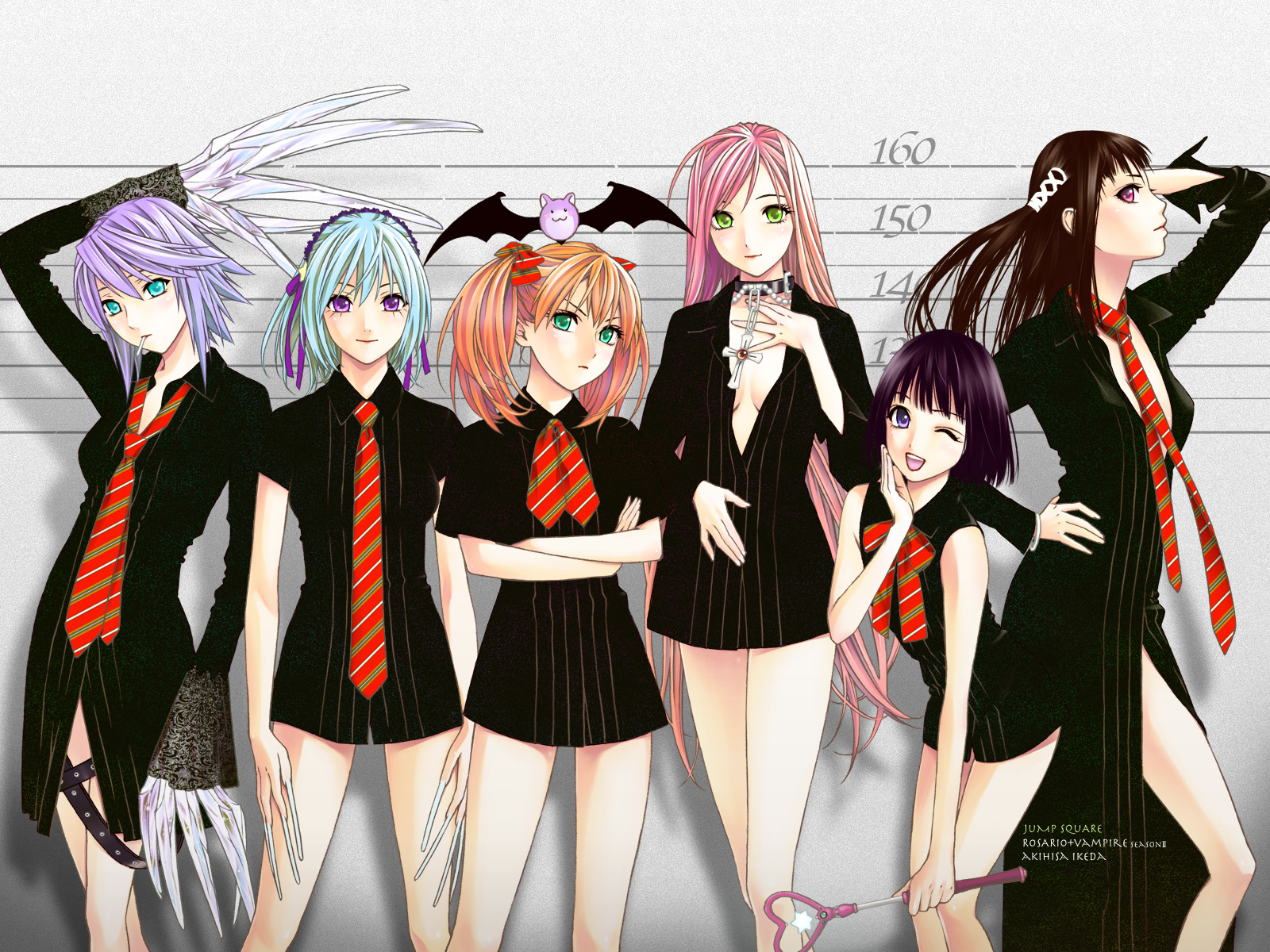 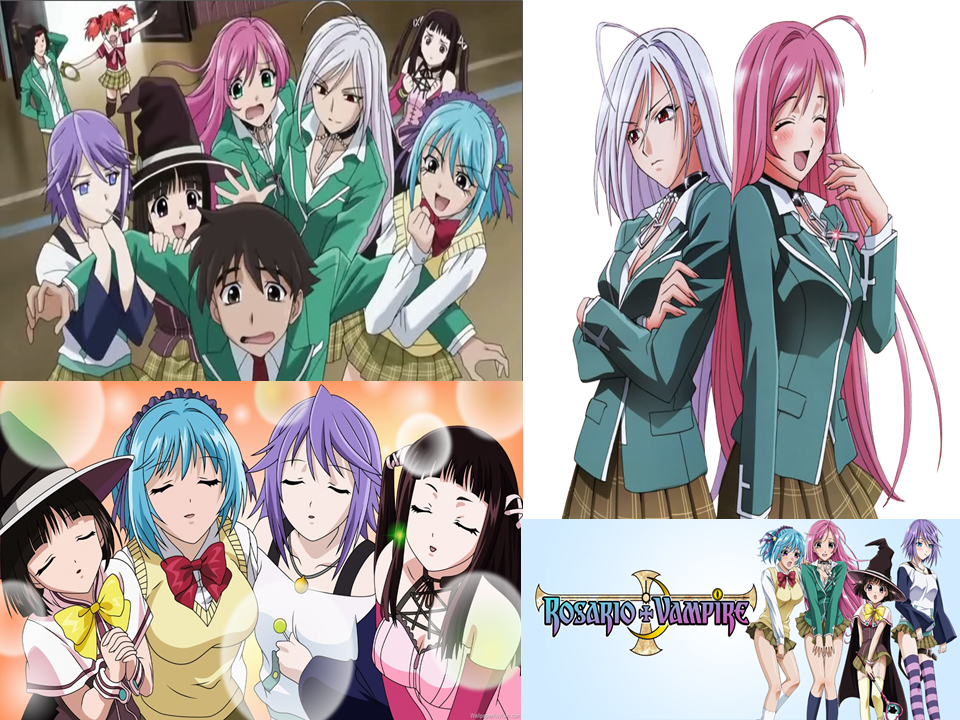 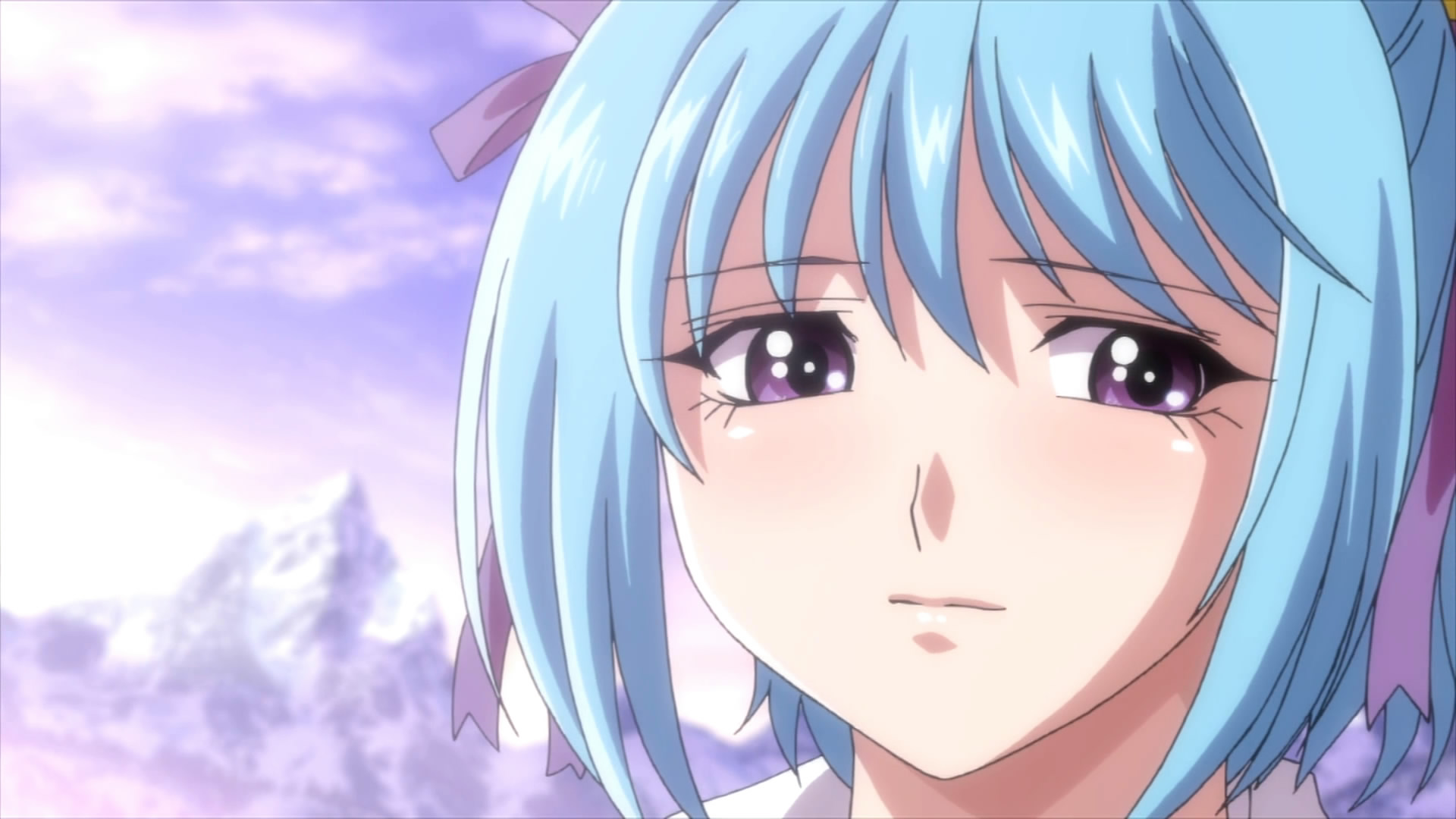 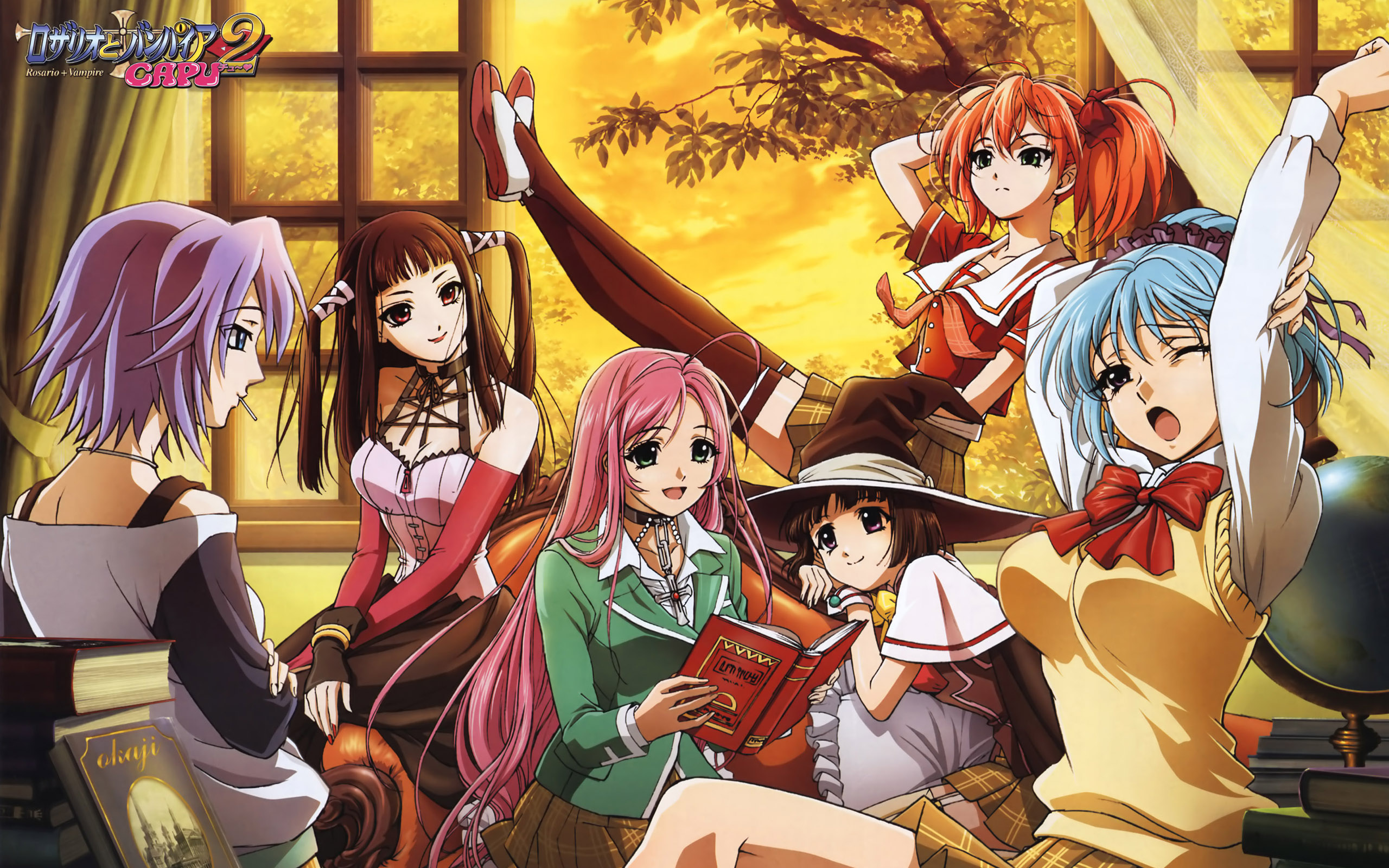