Dianna Elise Agron (/ˈeɪ. ɡrɒn/ AY-gron; born April 30, 1986) is an American actress, singer, dancer, and director. After primarily dancing and starring in small musical theatre productions in her youth, Agron made her screen debut in 2006. From 2006 to 2007 she had recurring roles on Veronica Mars as Jenny Budosh and Heroes as Debbie Marshall, landing her first leading role as Harper on the MTV series It's a Mall World in 2007. Between 2007 and 2009 she had several lead and supporting roles in comedy films; in 2009 she took the notable role of the antagonistic but sympathetic head cheerleader Quinn Fabray on the Fox musical comedy-drama series Glee. For her role in the series she won a SAG Award and, as part of the cast, won an American Music Award and was nominated for three Grammy Awards and a Brit Award, among other accolades. 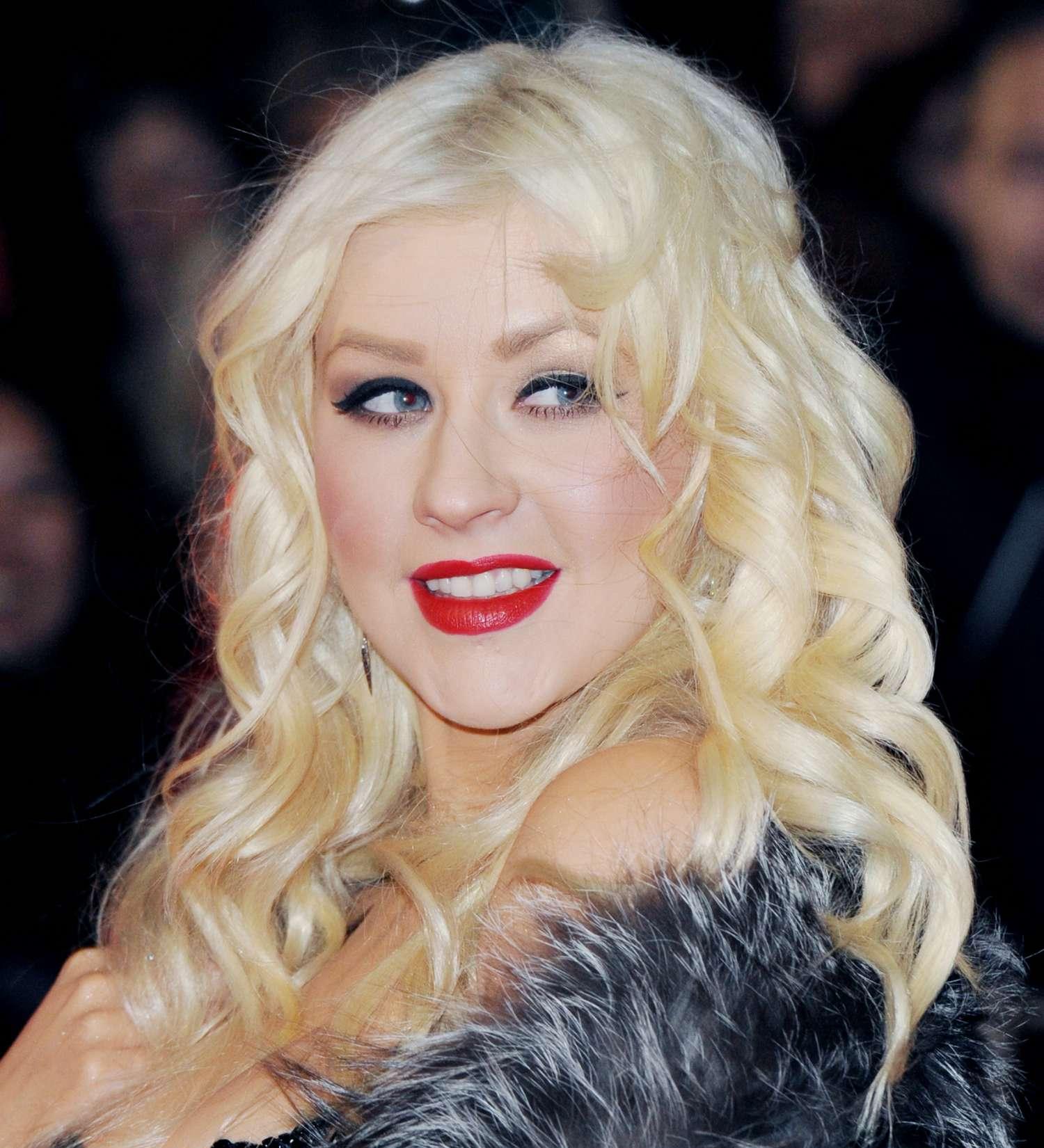 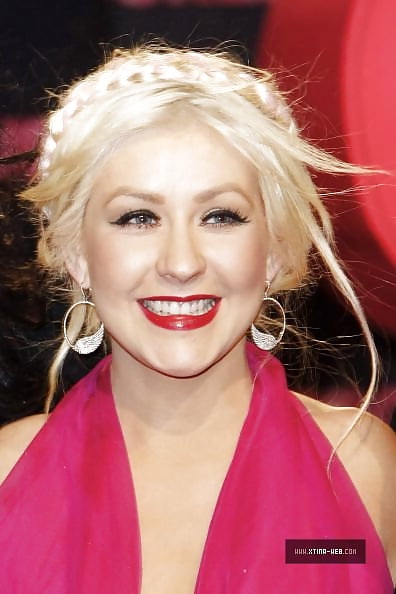 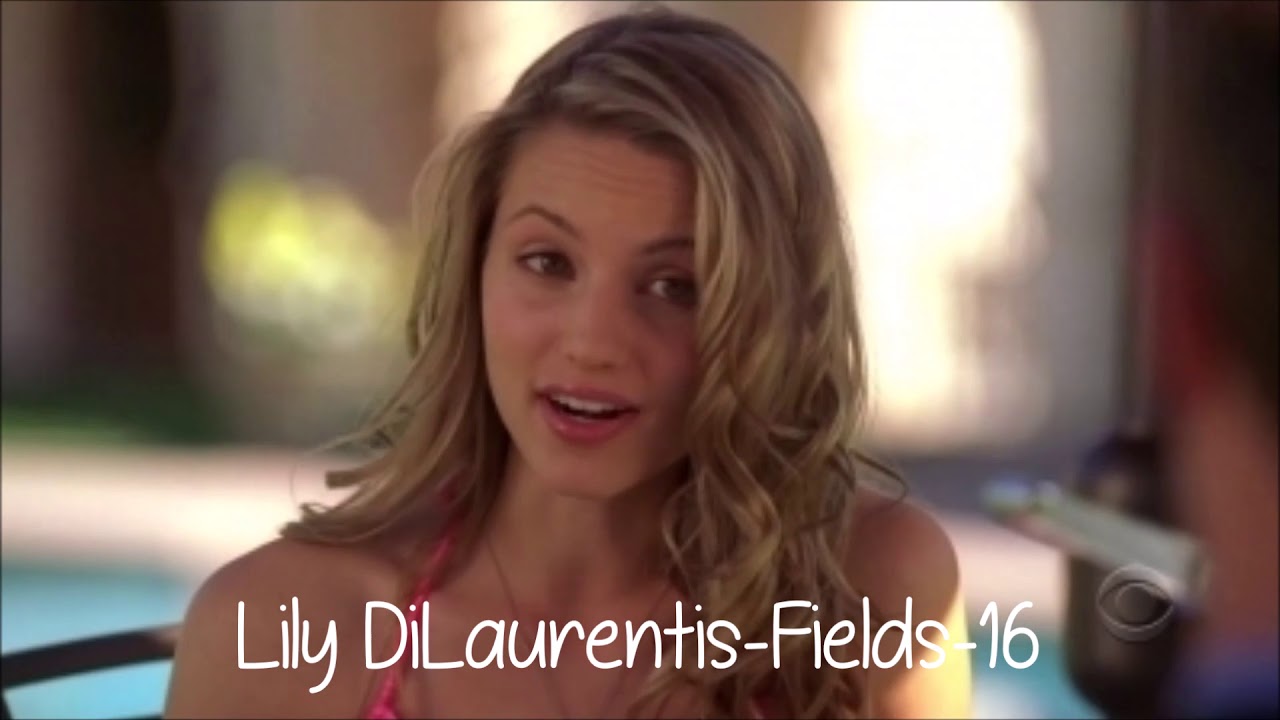 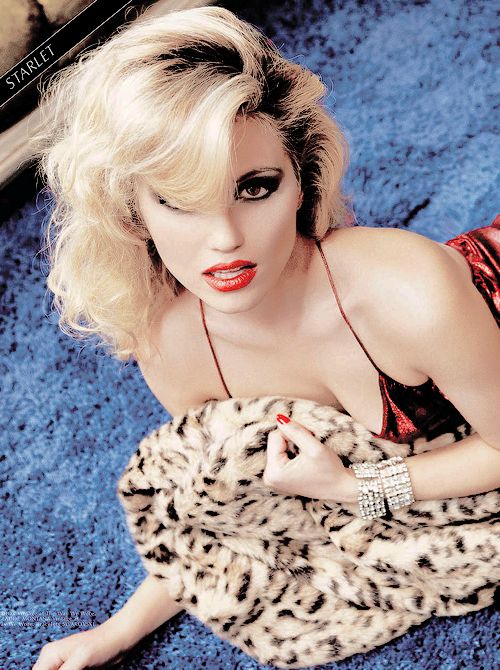 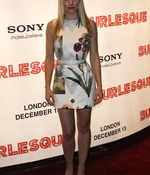 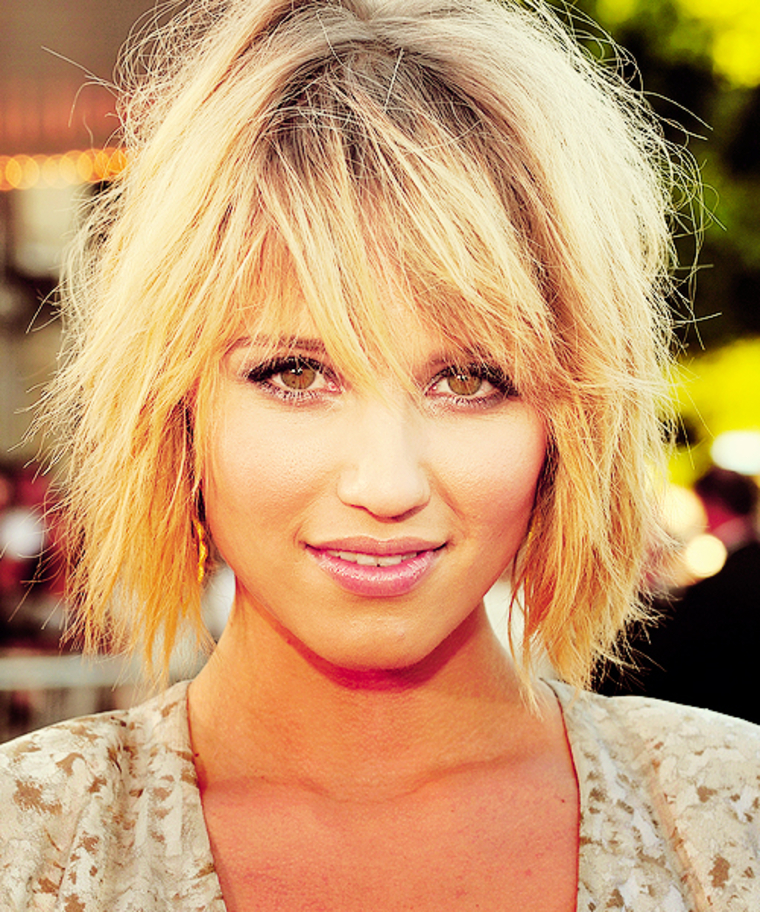 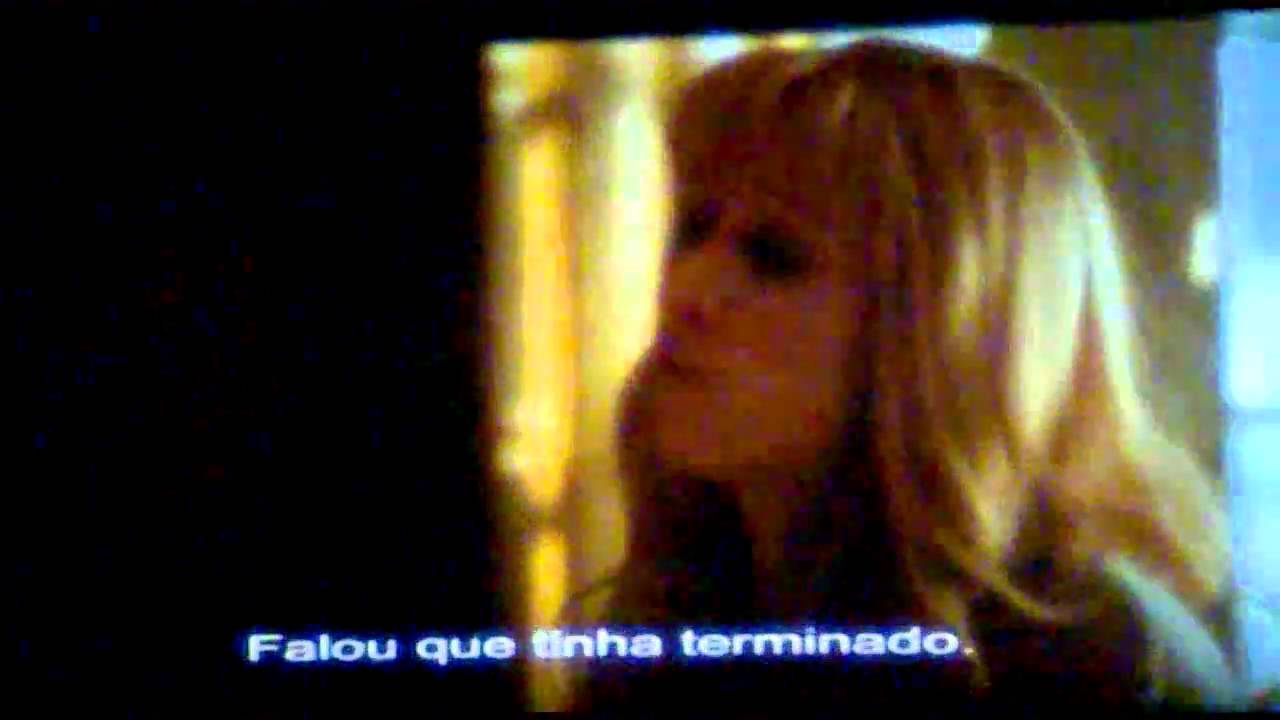 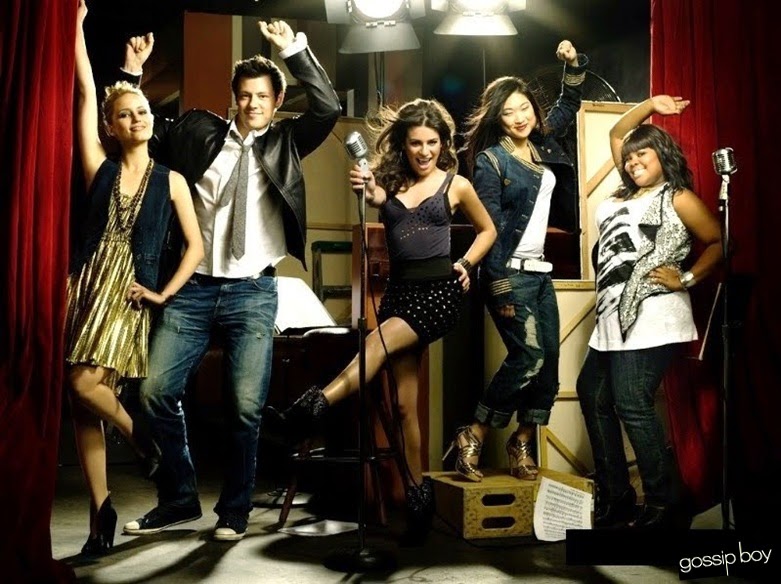 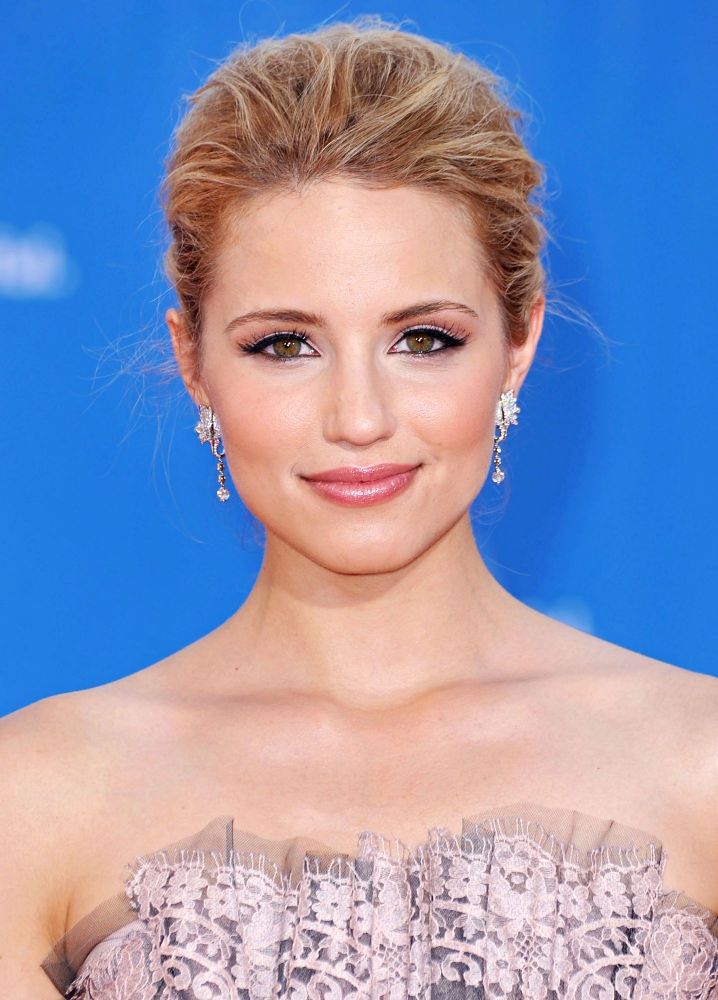 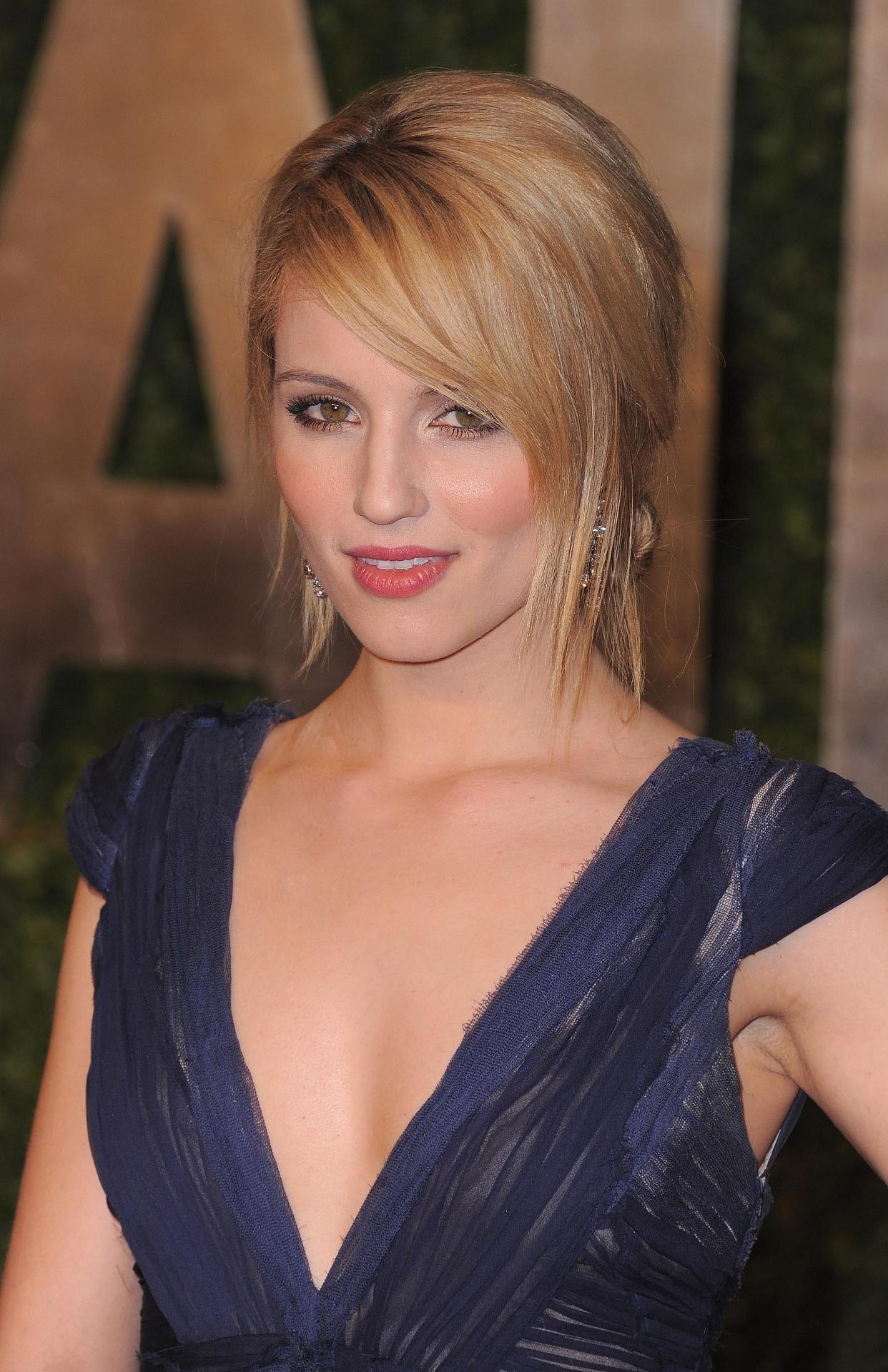 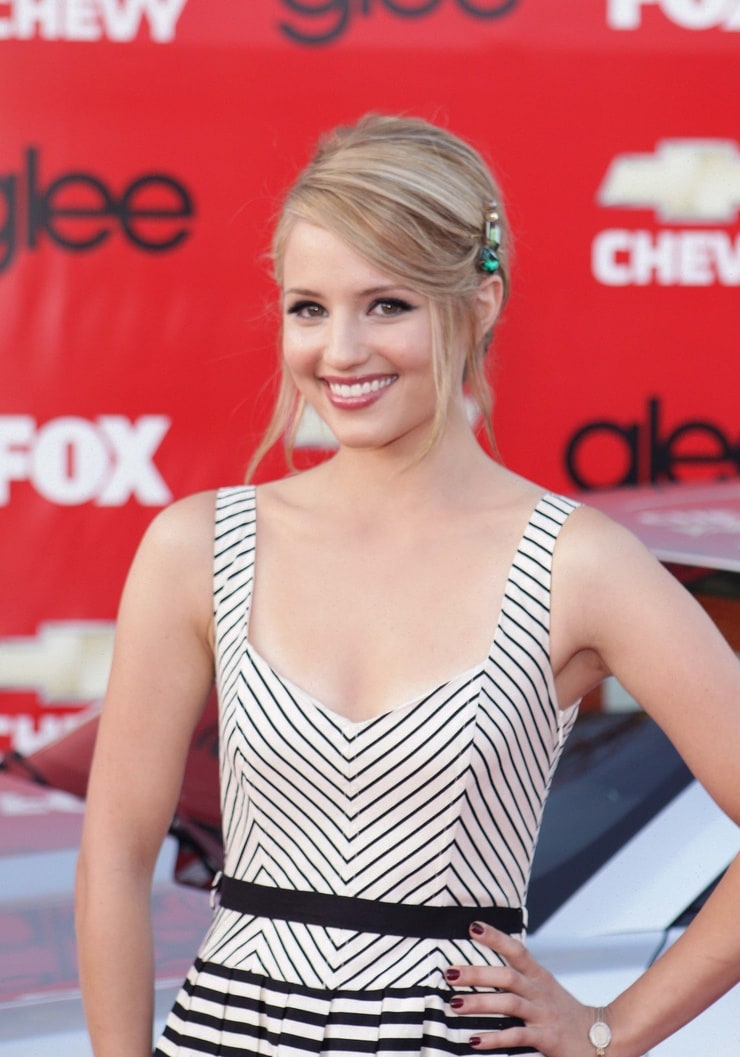 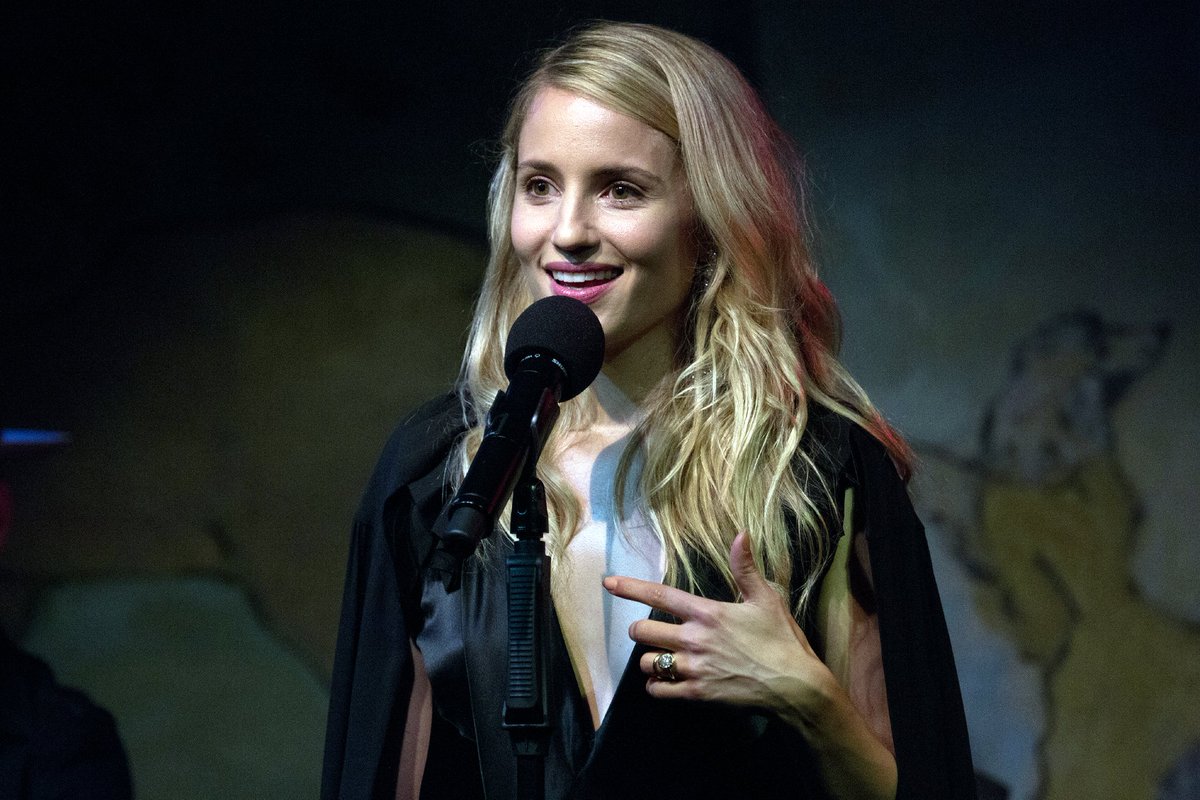 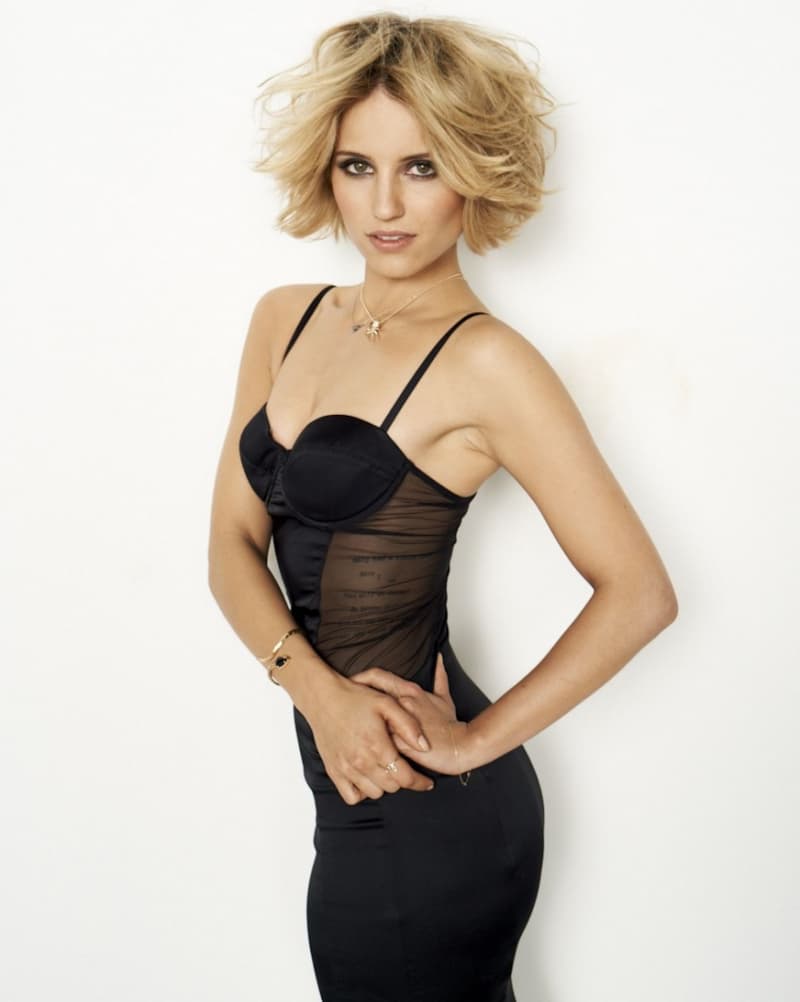 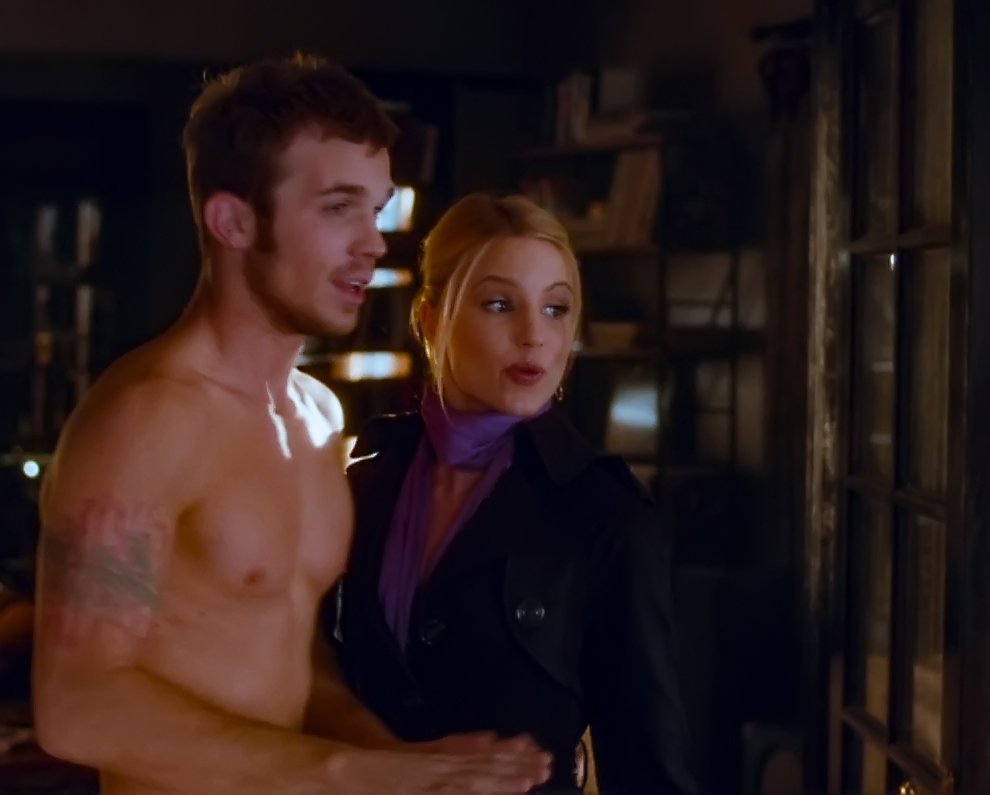 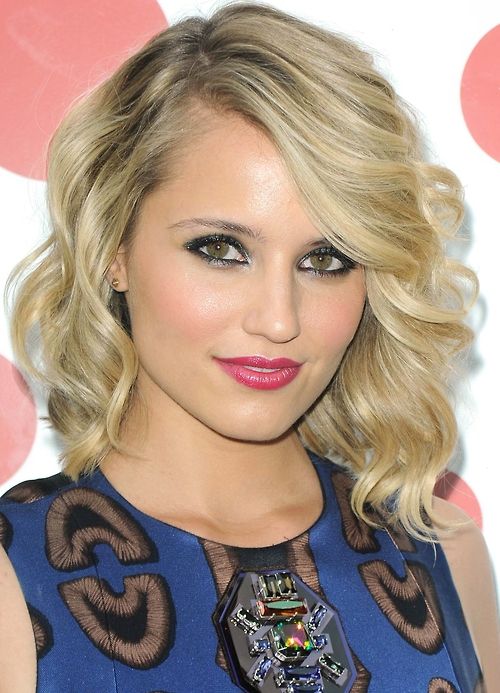 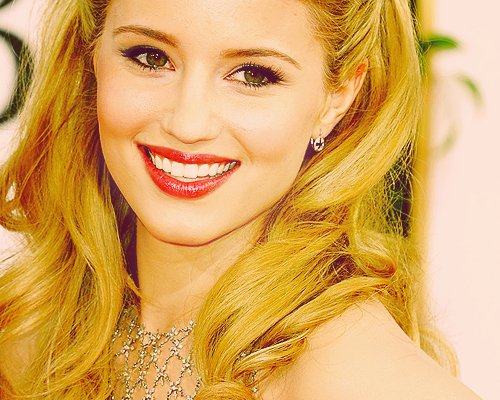 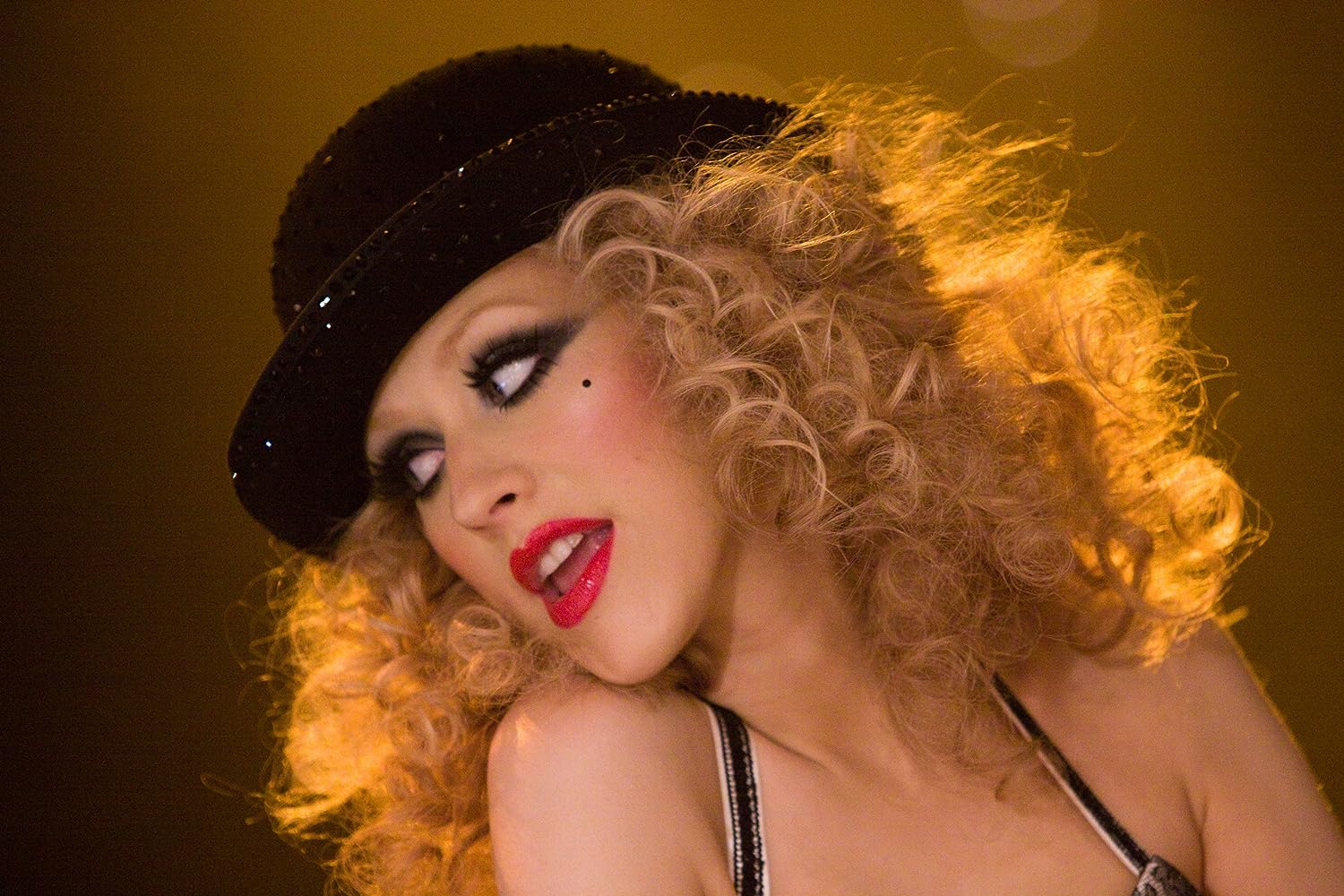 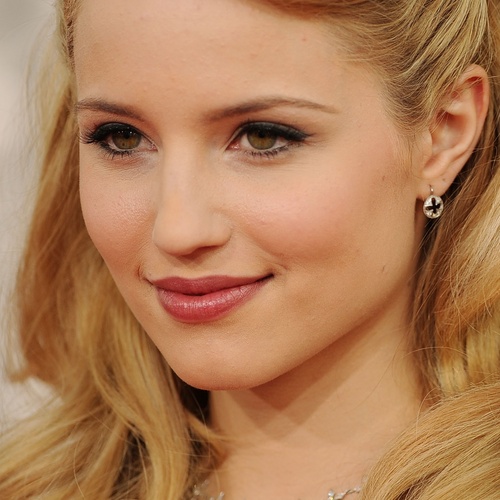