The Beach Ball Classic was founded by Marshall University basketball coach Dan D'Antoni in 1981 in order to bring more high school competition to the east coast. "The Classic," as it is known locally, began as an eight team competition featuring four teams from South Carolina and four teams from other states; thanks to strong community support, however, it quickly evolved into a 16-team national holiday event. In 1998, the Classic committee decided to add a women's tournament which added to its already high competition. The "Classic" is held right after Christmas every year, lasting roughly four or five days until the new year hits. The Crescent Bank Holiday Invitational is held before Christmas and features the newly added women's tournament. The Invitational also feature the Carolina Challenge, which is an eight team tournament of the local women's colleges. 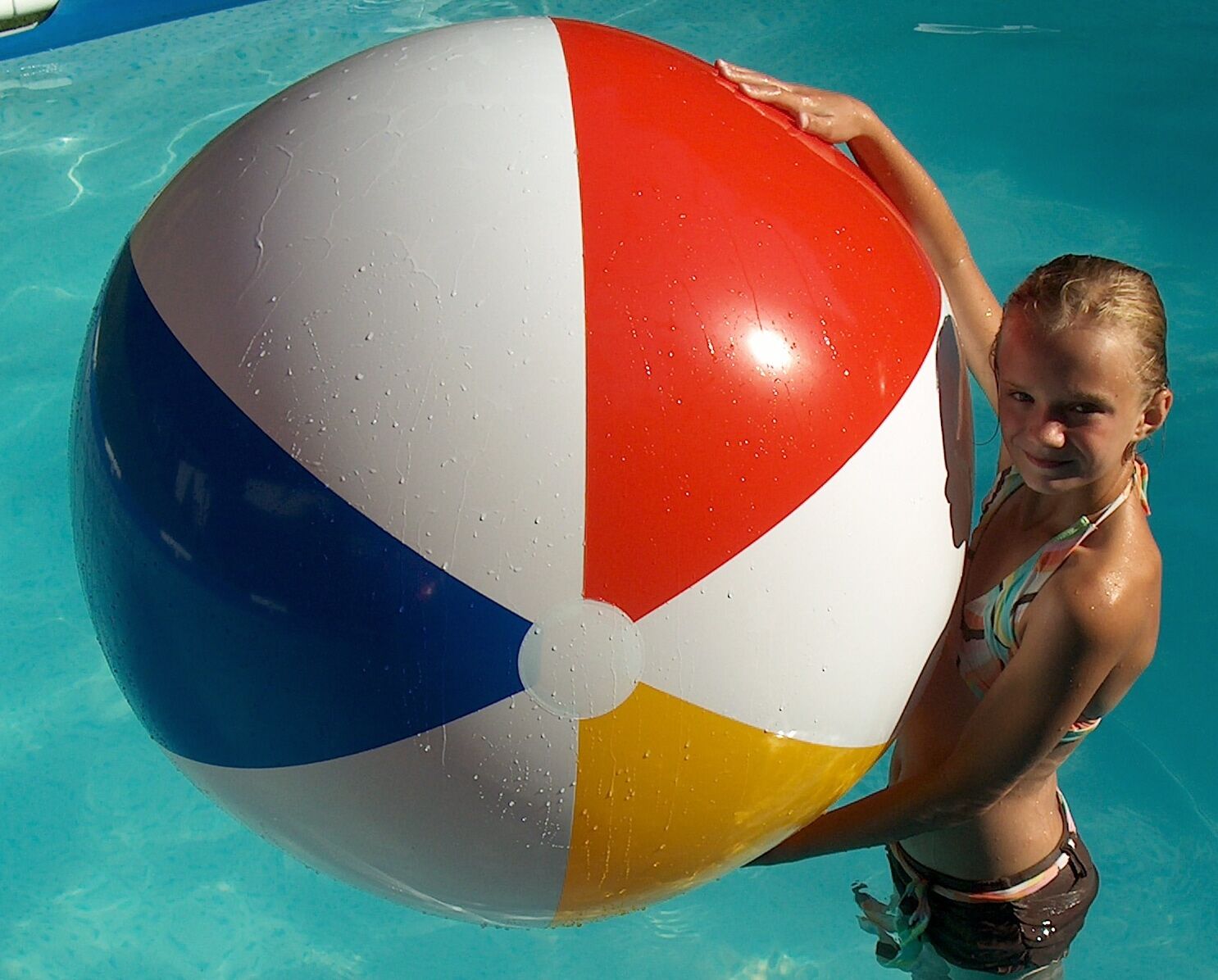 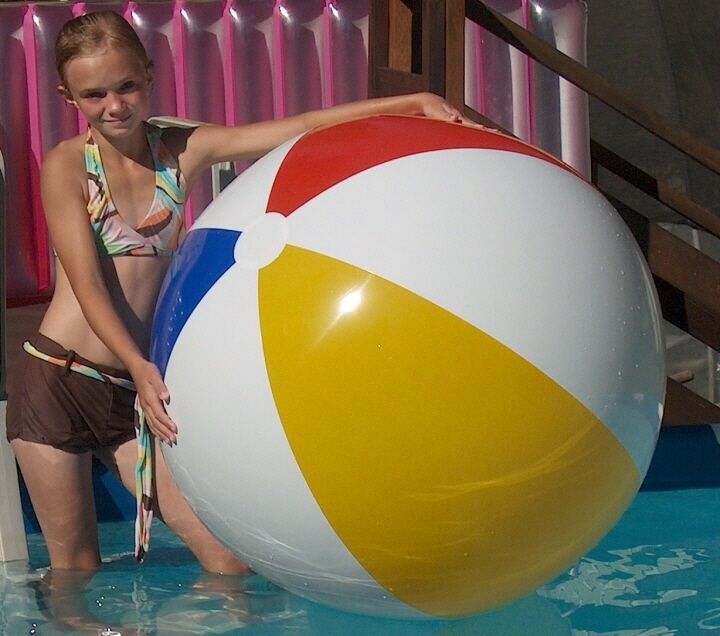 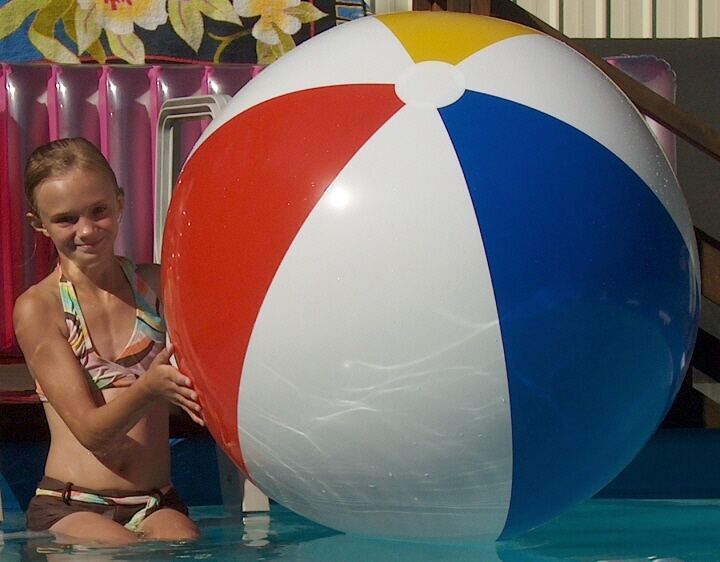 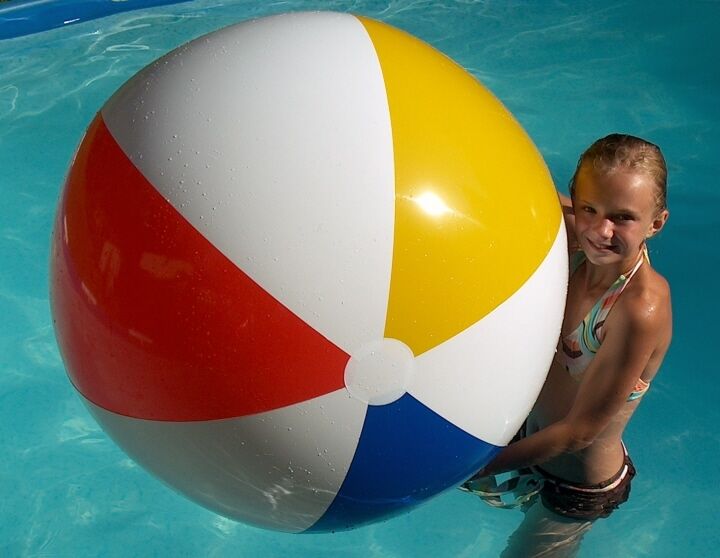 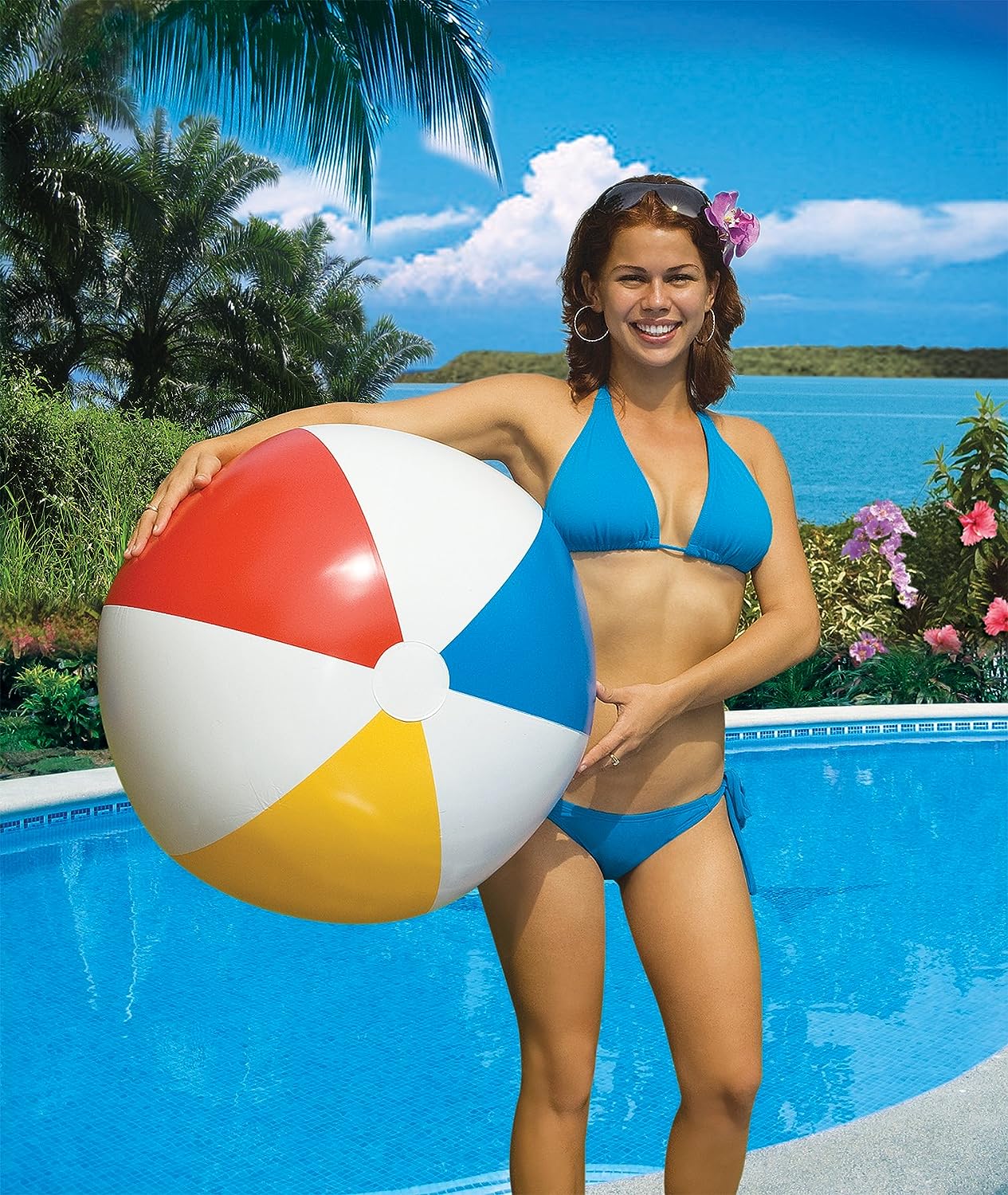 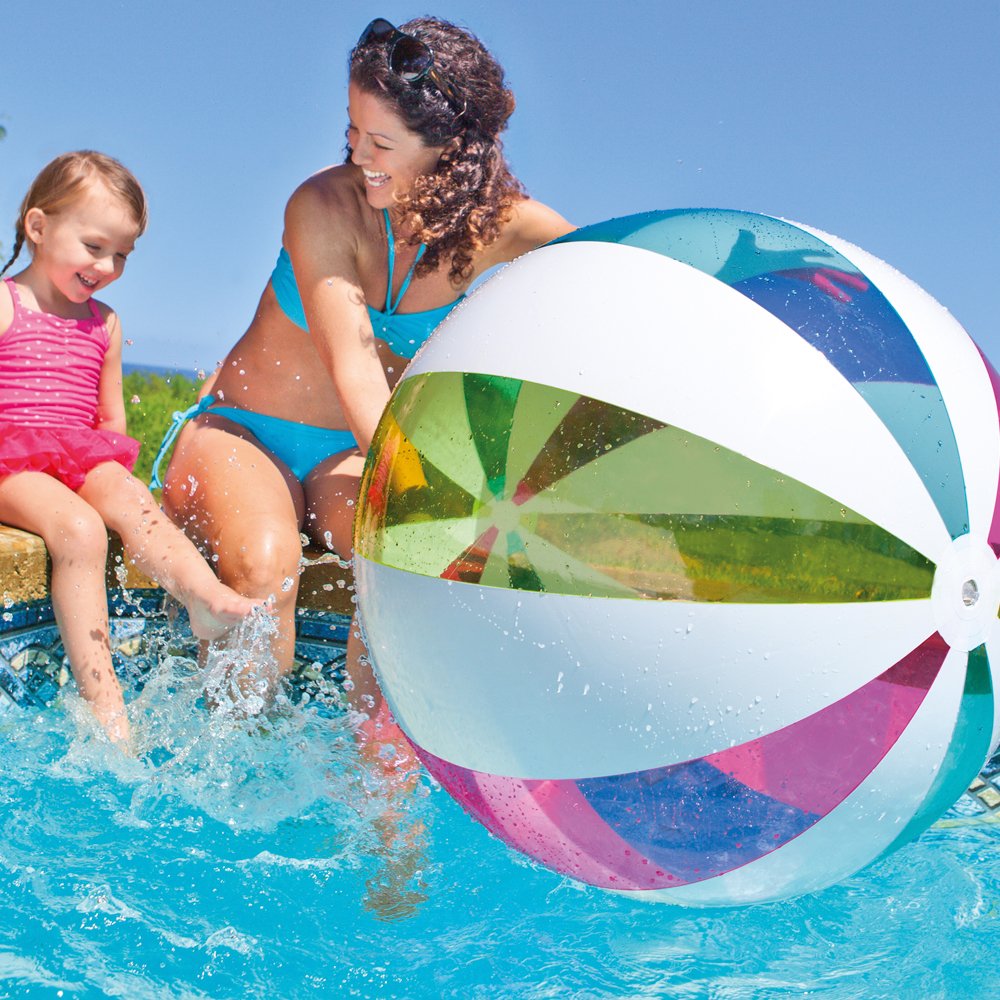 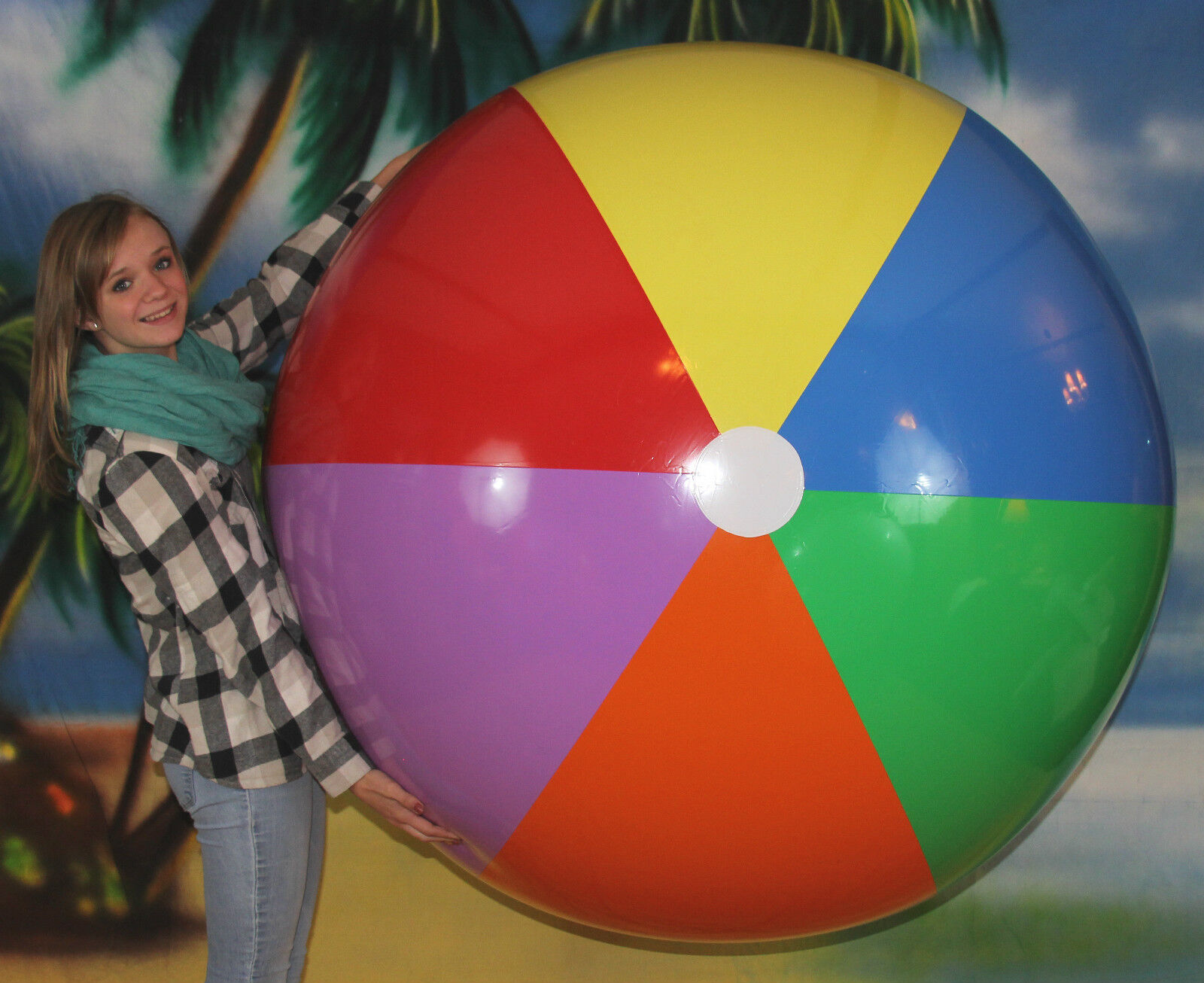 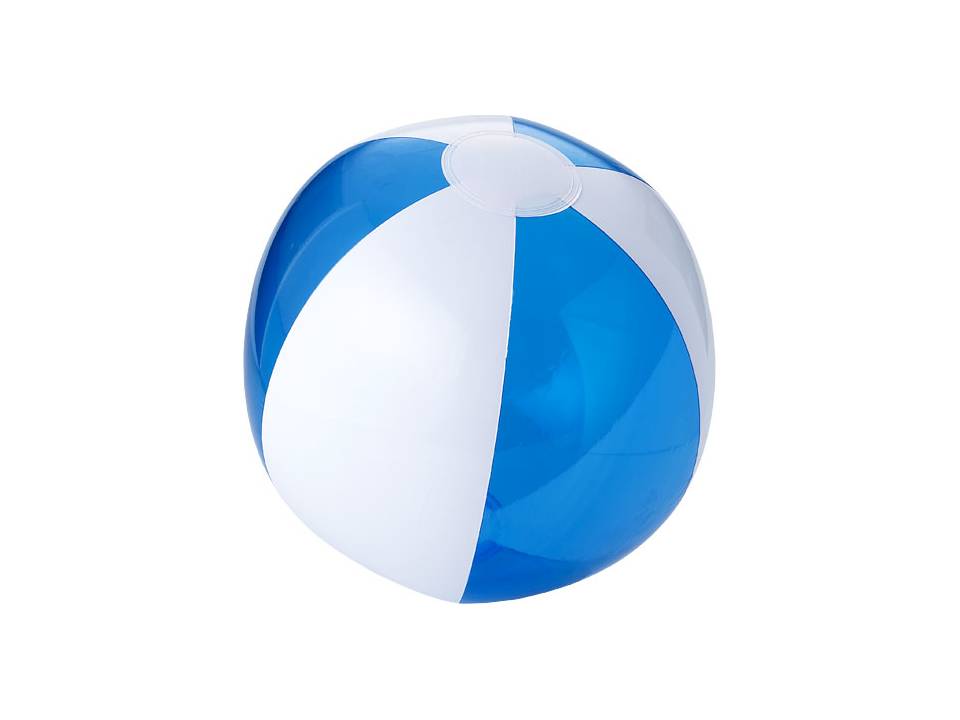 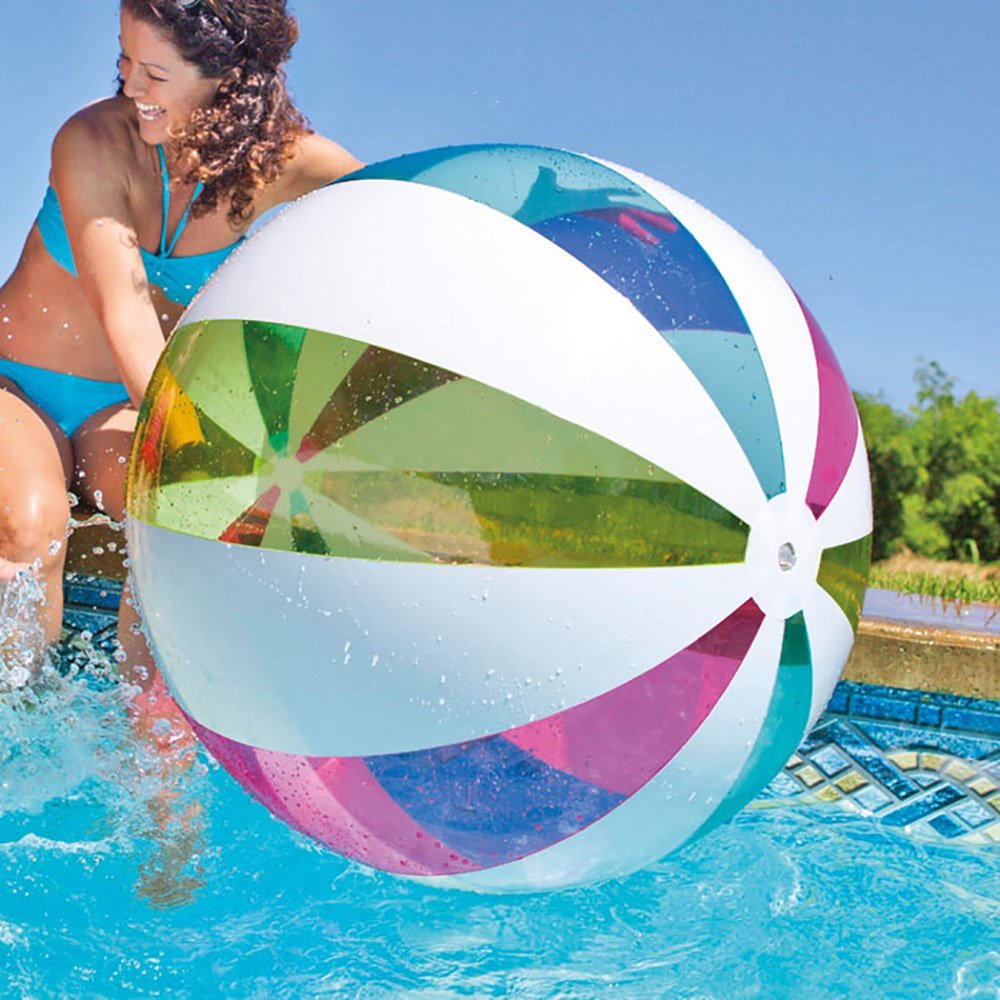 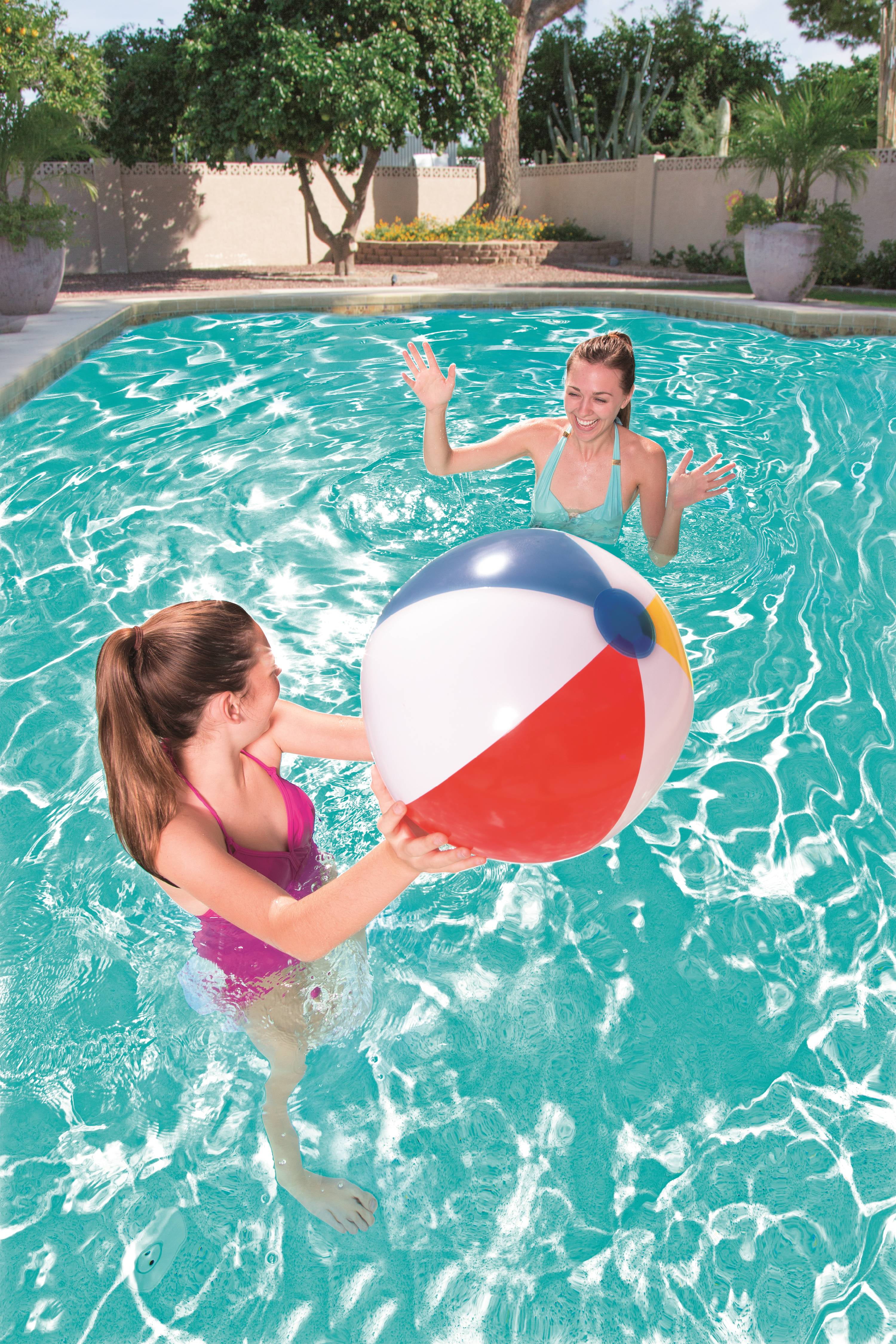 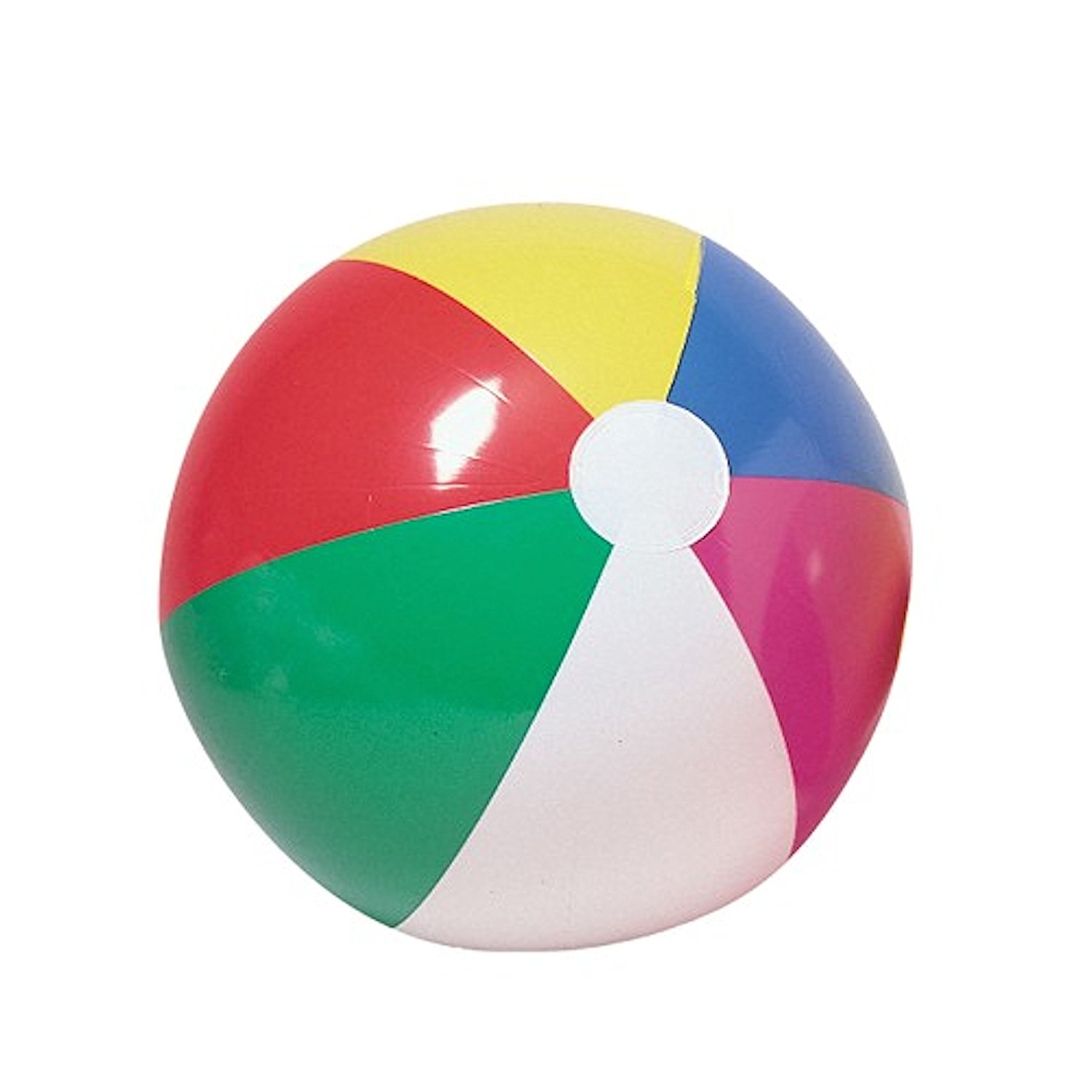 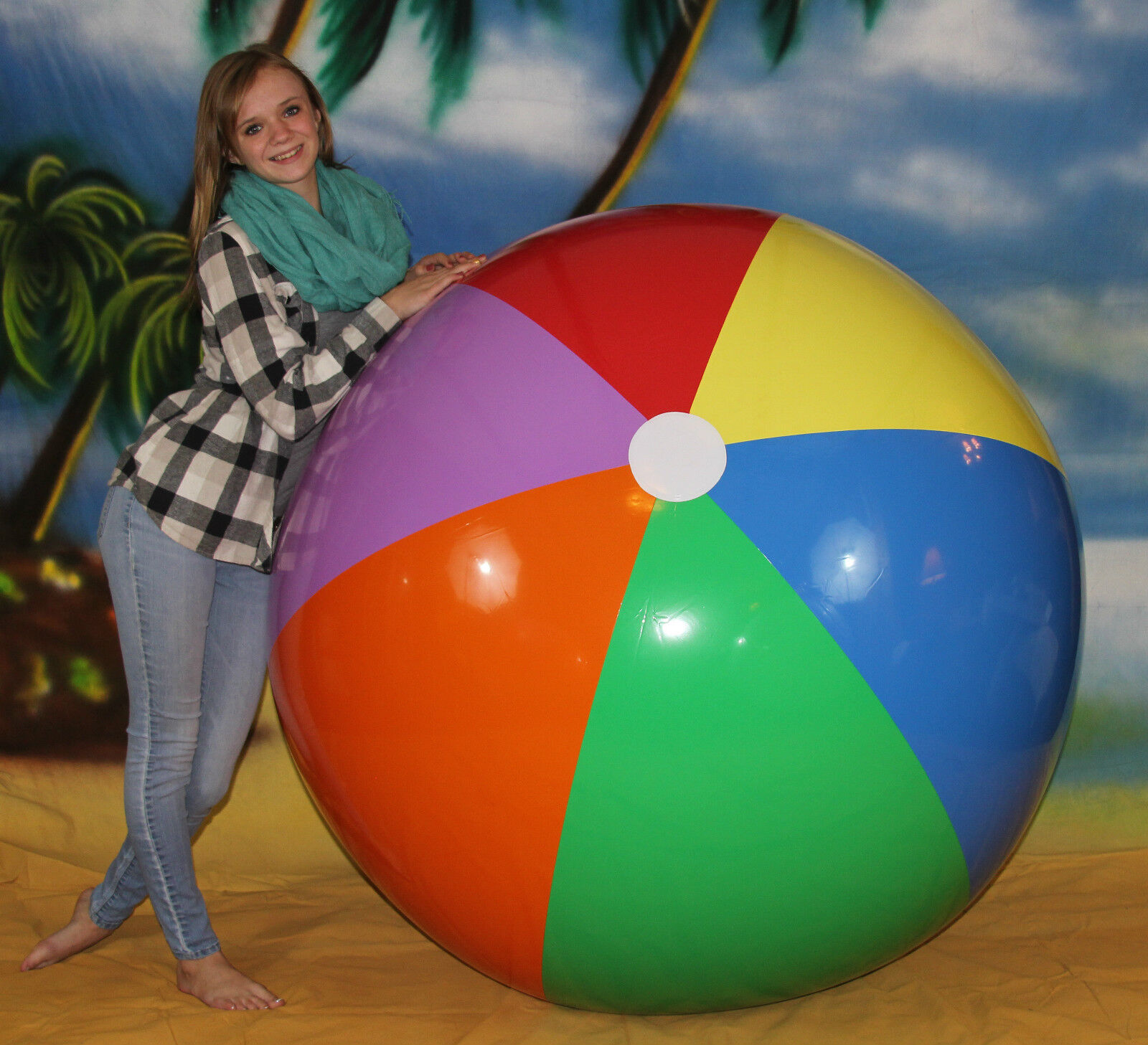 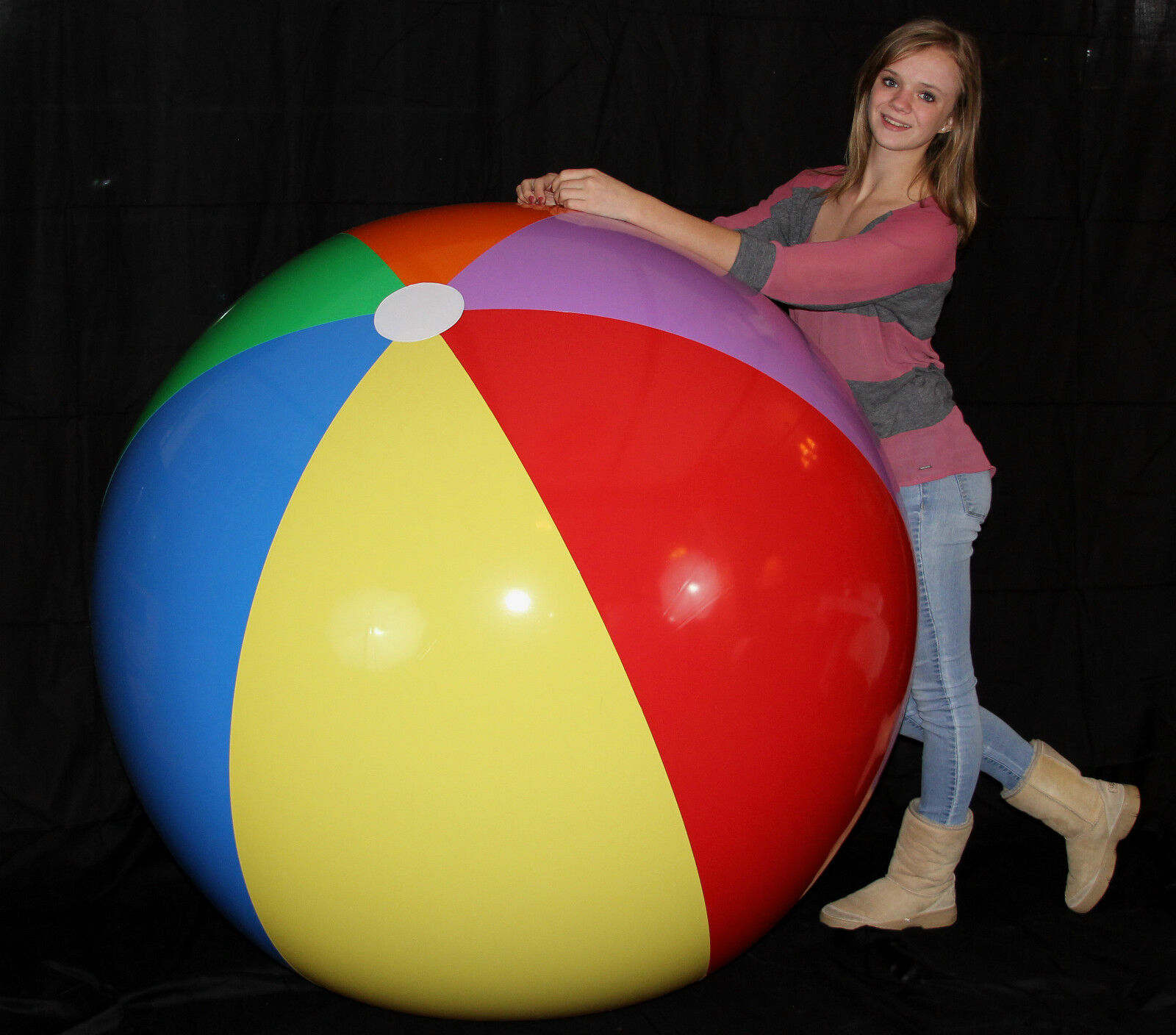 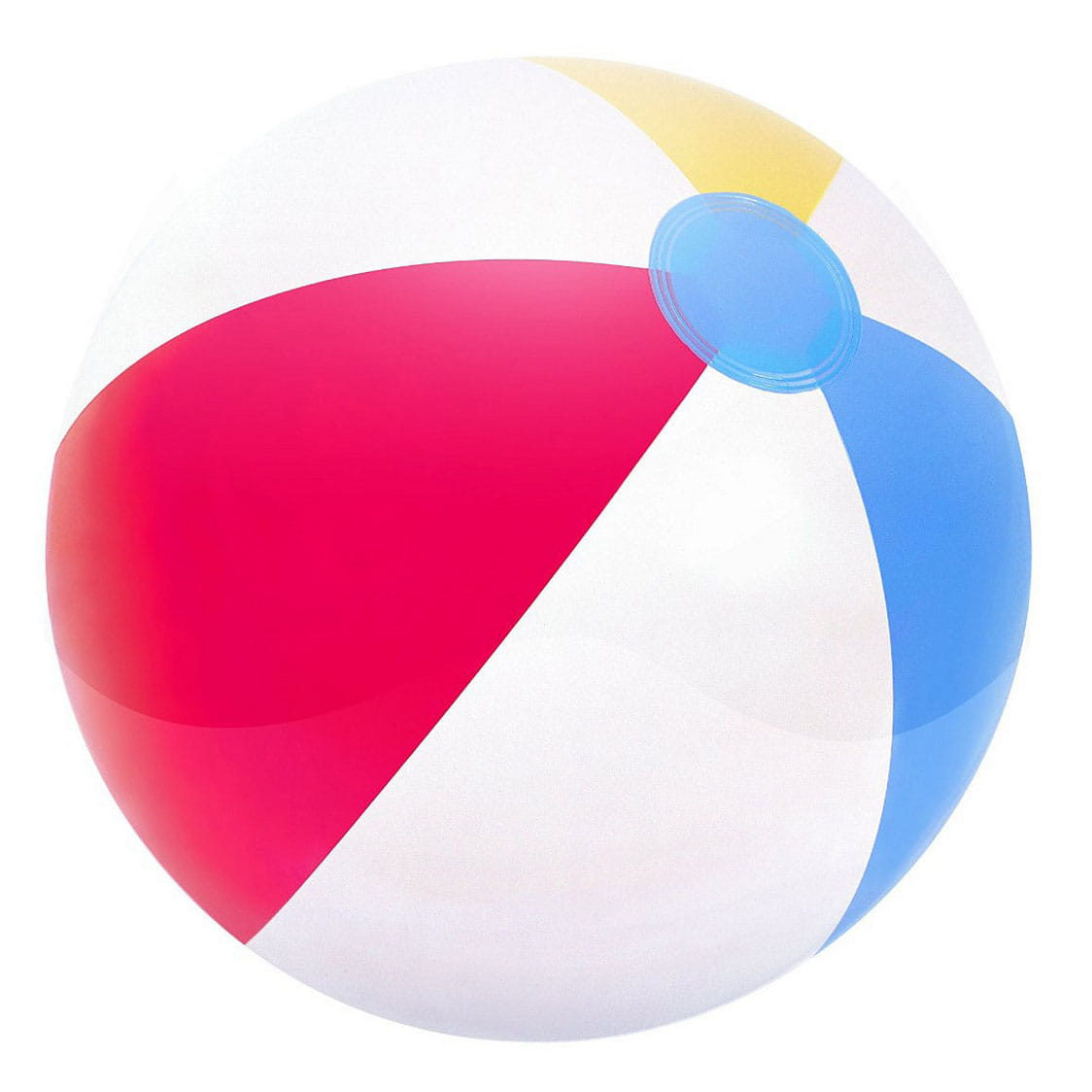 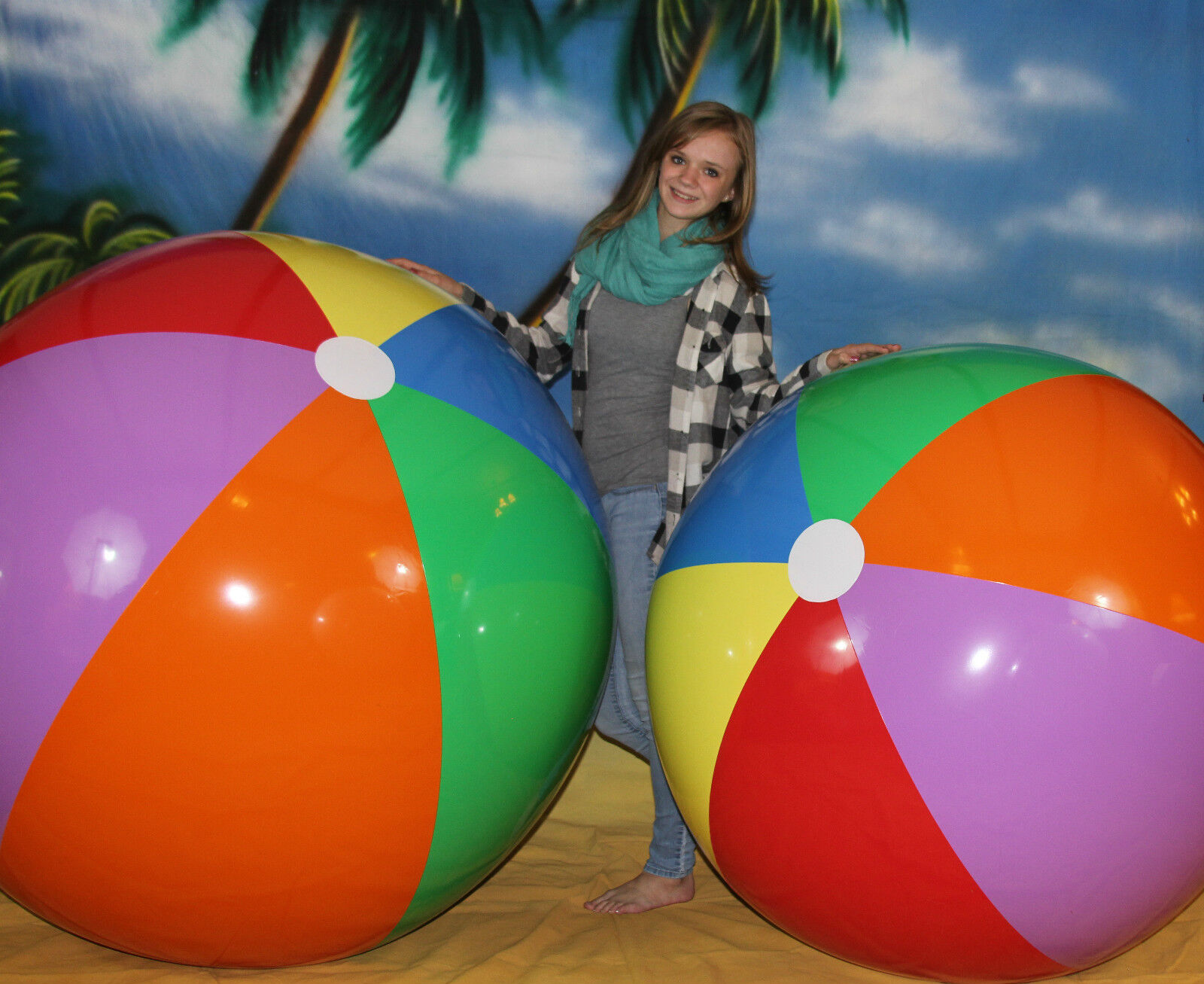 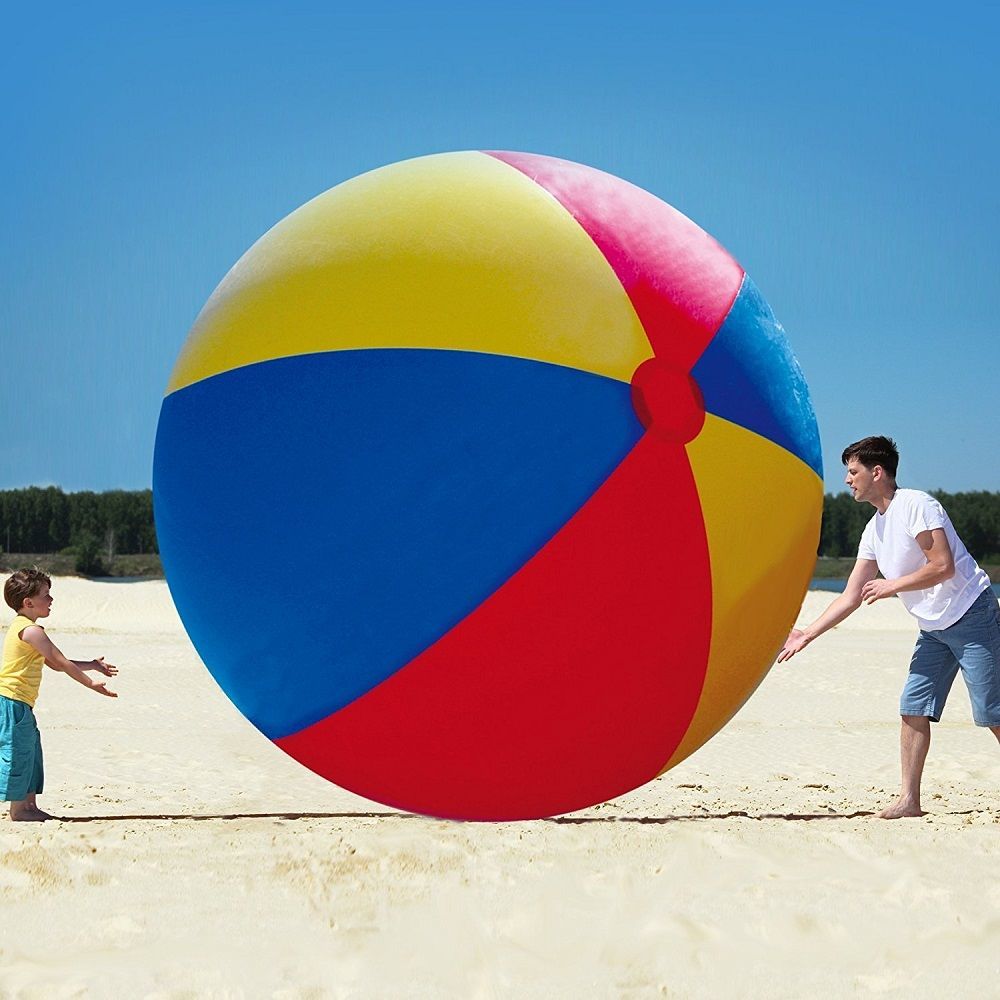 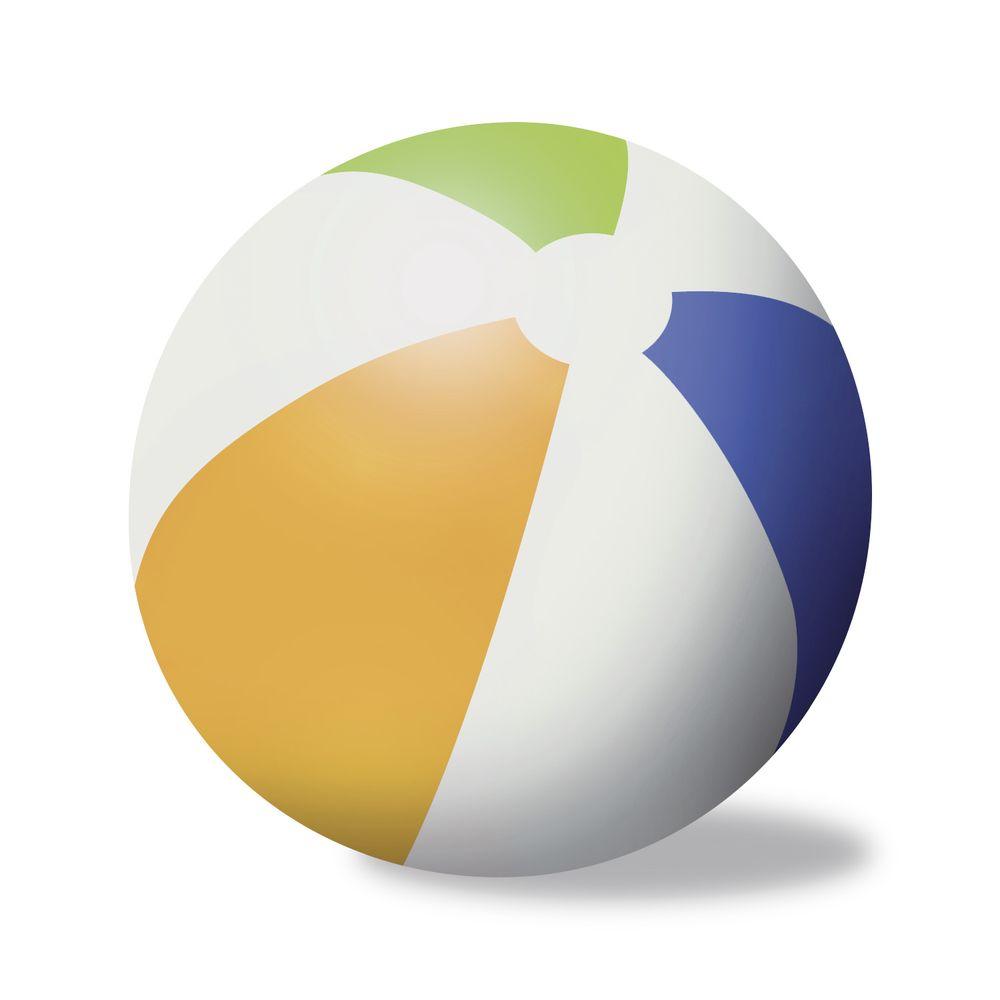 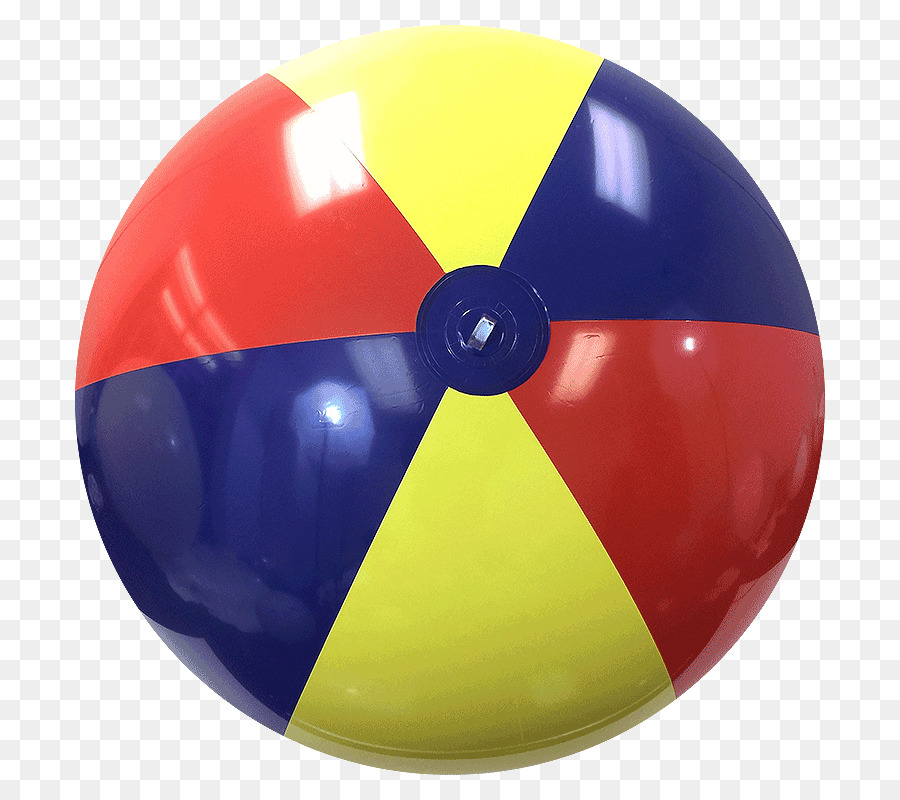 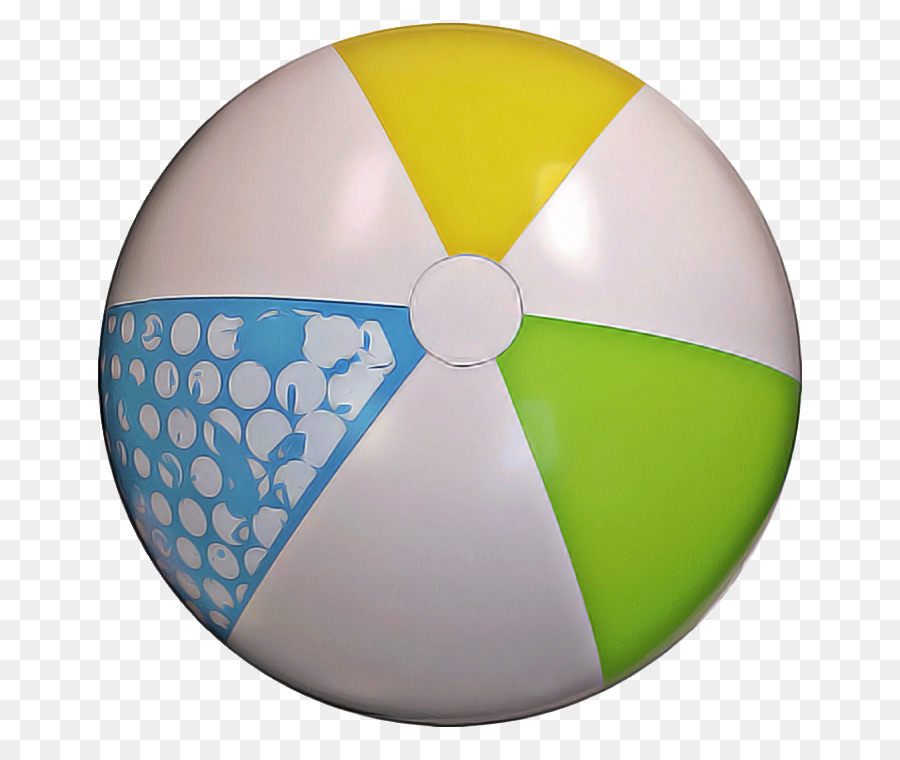 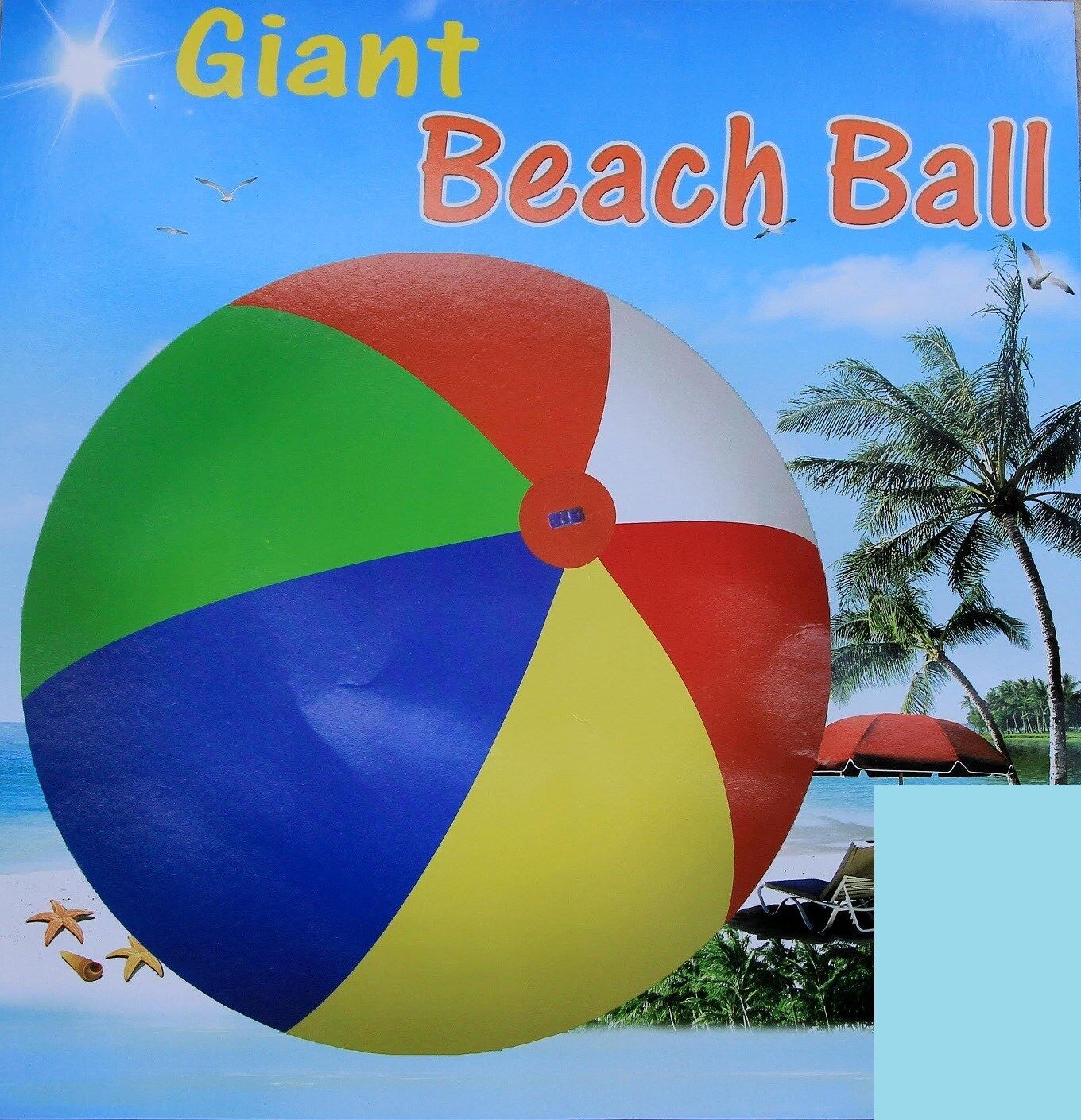 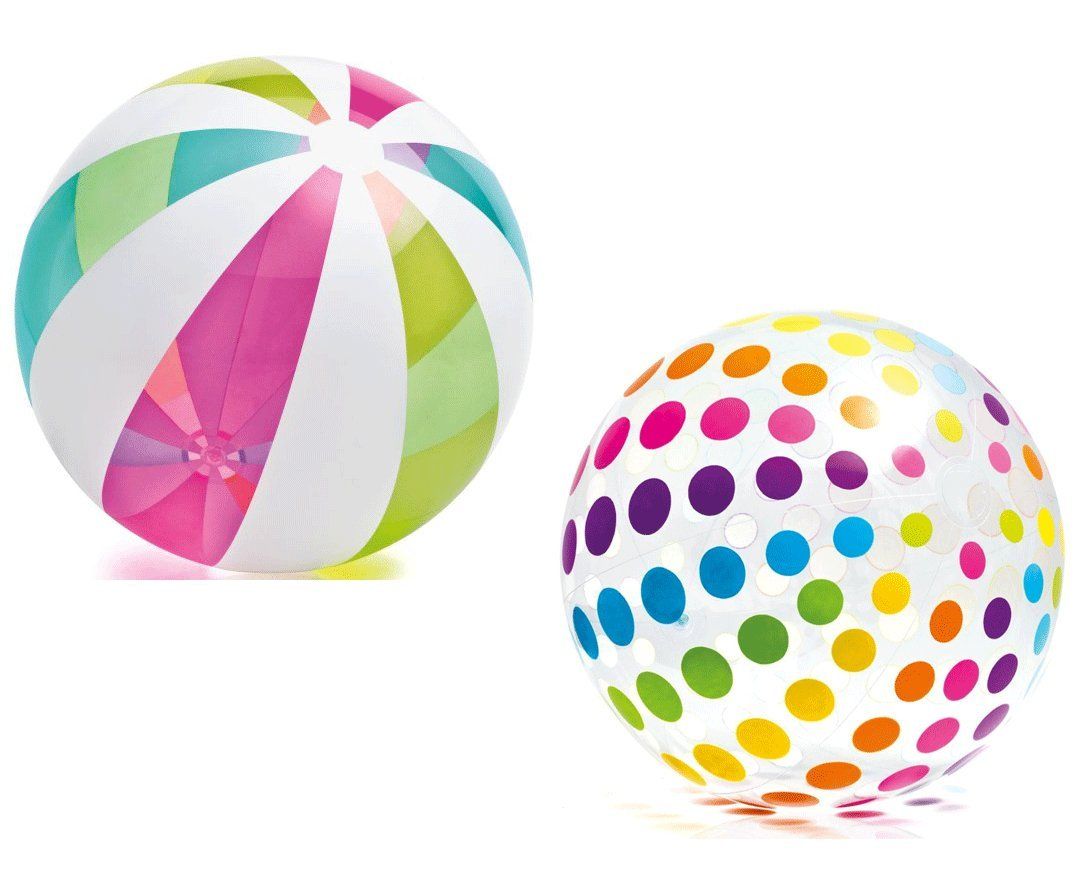 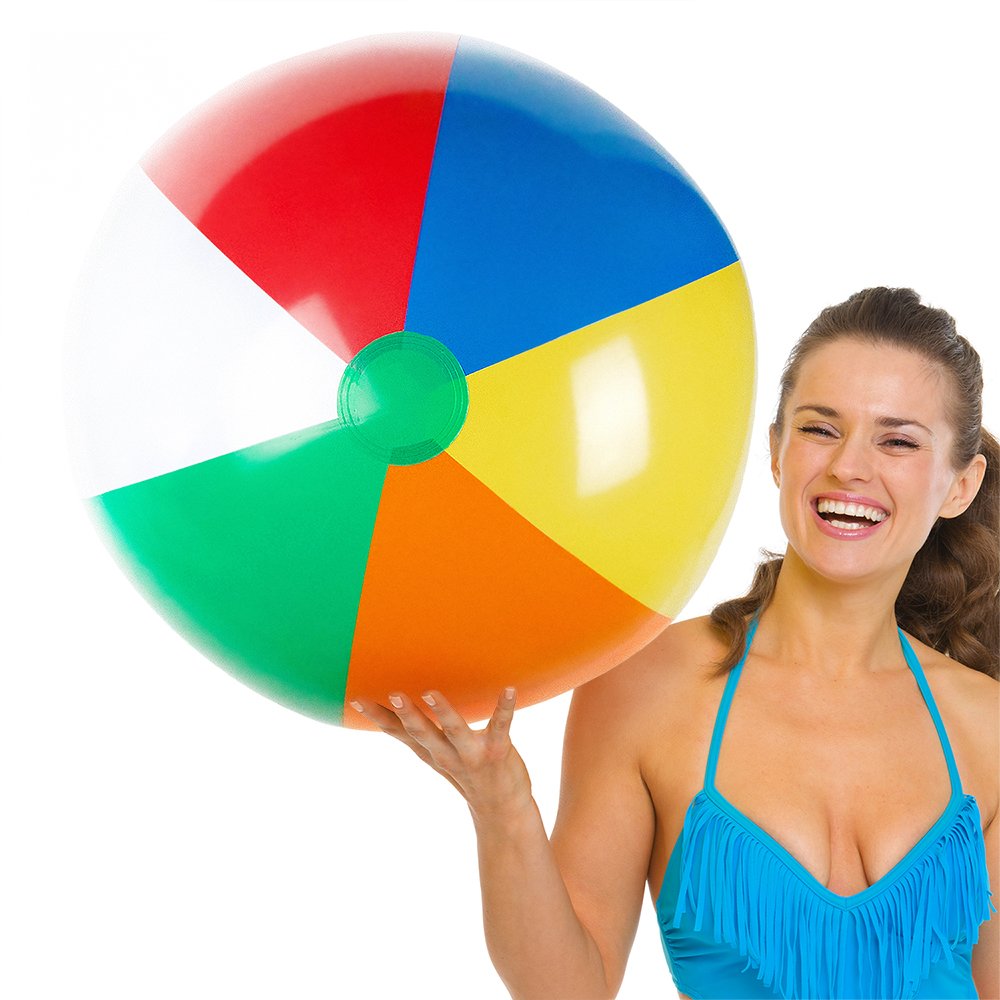 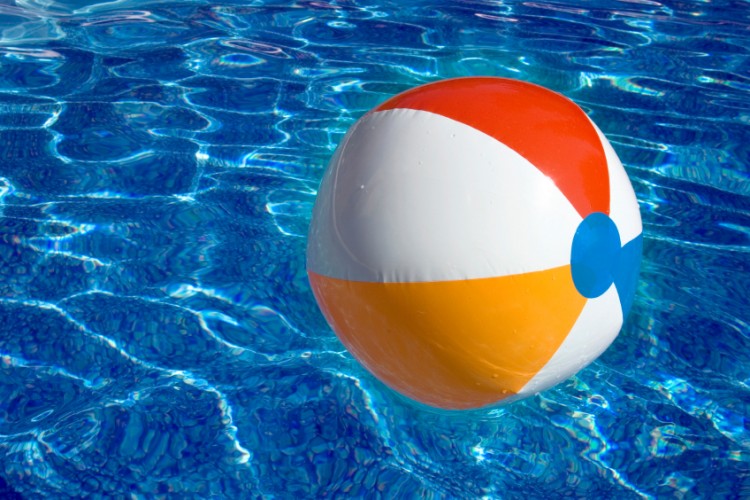 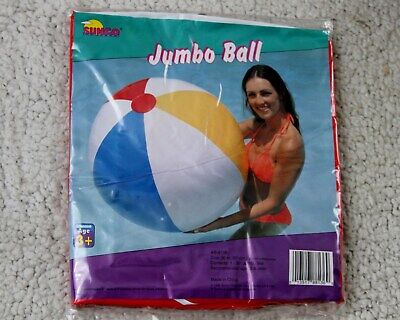 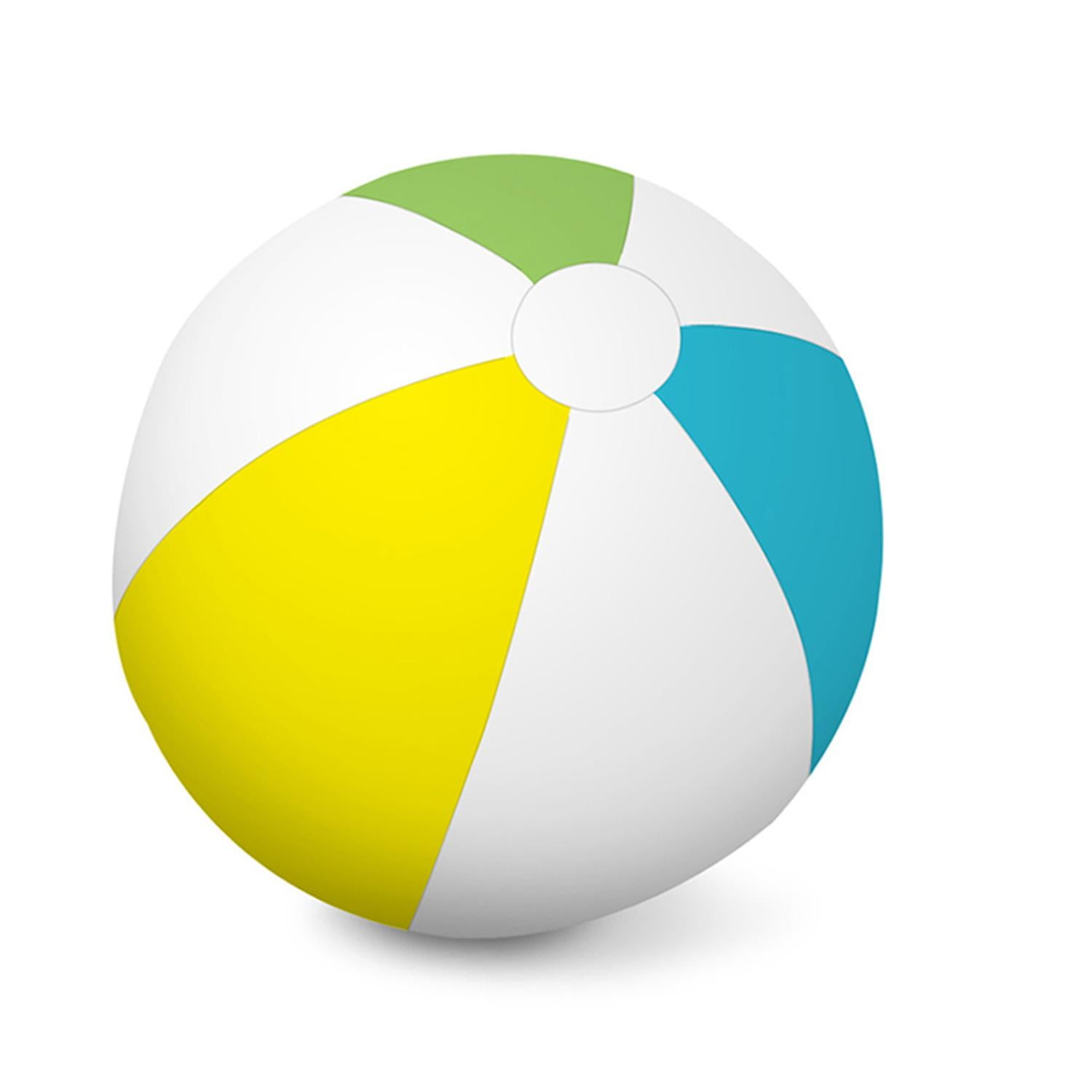