Batman: Arkham Asylum is a 2009 action-adventure game developed by Rocksteady Studios and published by Eidos Interactive in conjunction with Warner Bros. Interactive Entertainment. Based on the DC Comics superhero Batman and written by veteran Batman writer Paul Dini, Arkham Asylum was inspired by the long-running comic book mythos. In the game's main storyline, Batman battles his archenemy, the Joker, who instigates an elaborate plot to seize control of Arkham Asylum, trap Batman inside with many of his incarcerated foes, and threaten the fictional Gotham City with hidden bombs. Most of the game's leading characters are voiced by actors who have appeared in other media based on the DC Animated Universe; Kevin Conroy, Mark Hamill, and Arleen Sorkin reprised their roles as Batman, the Joker, and his sidekick Harley Quinn respectively. 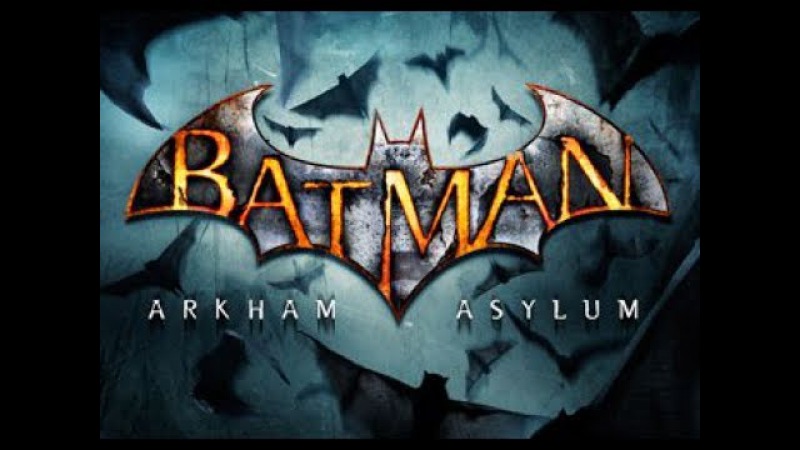 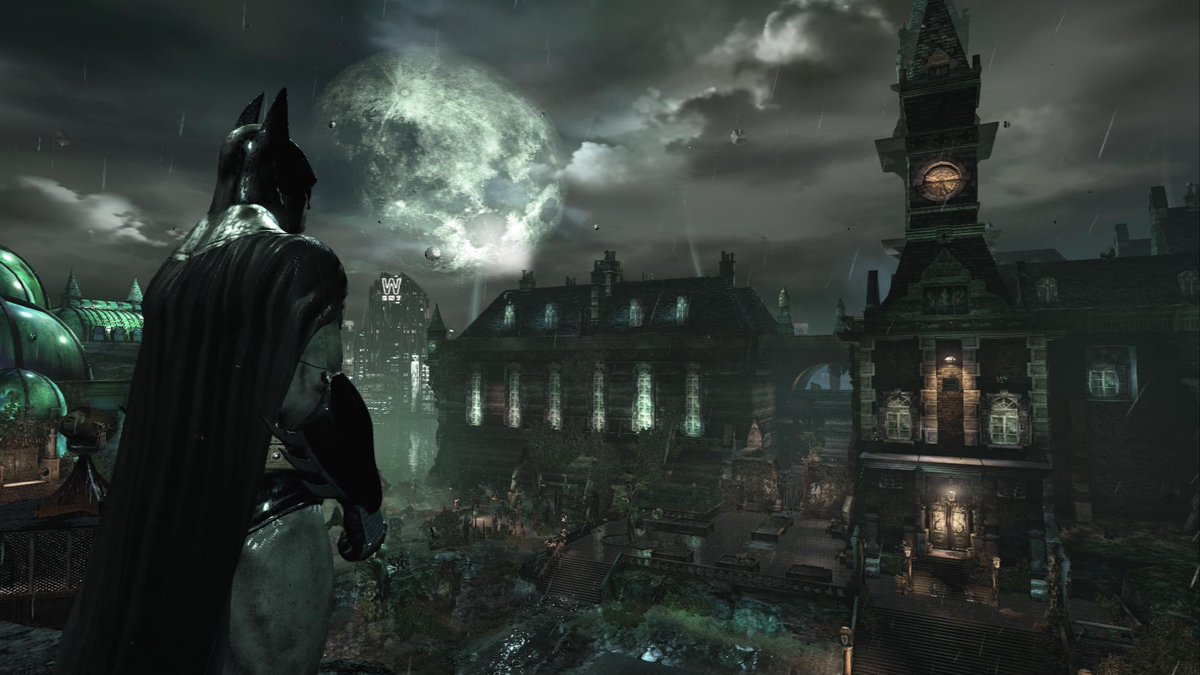 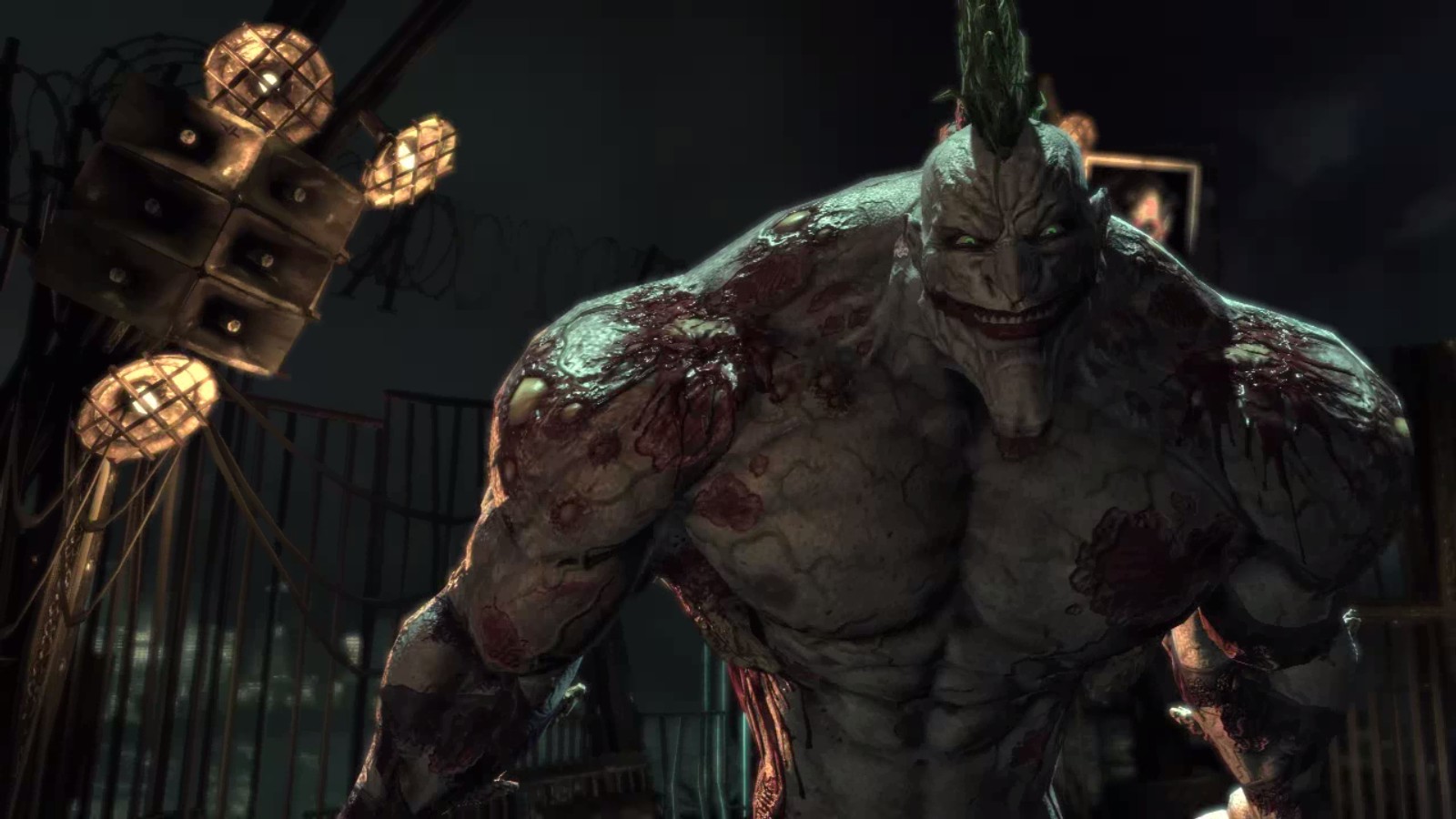 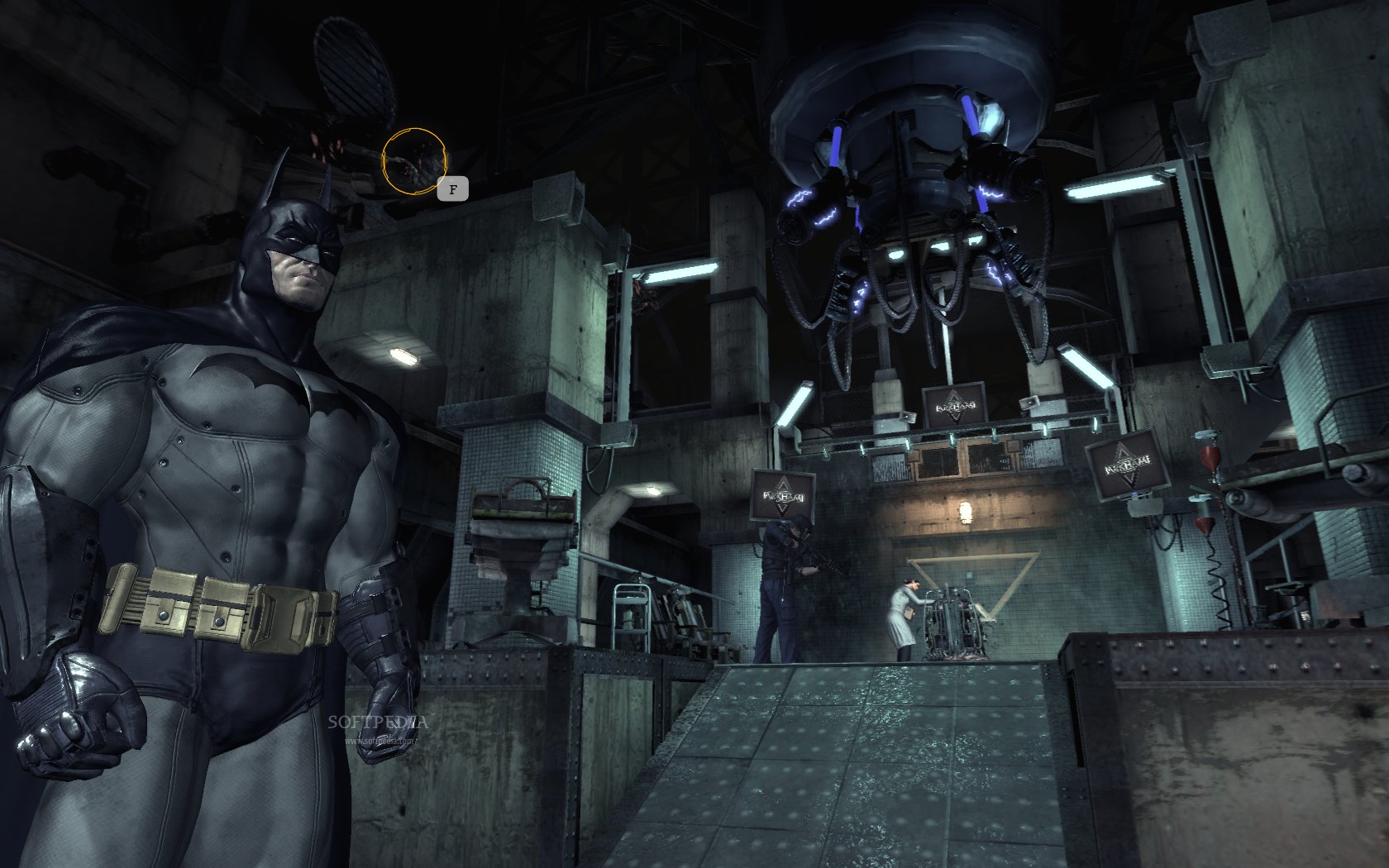 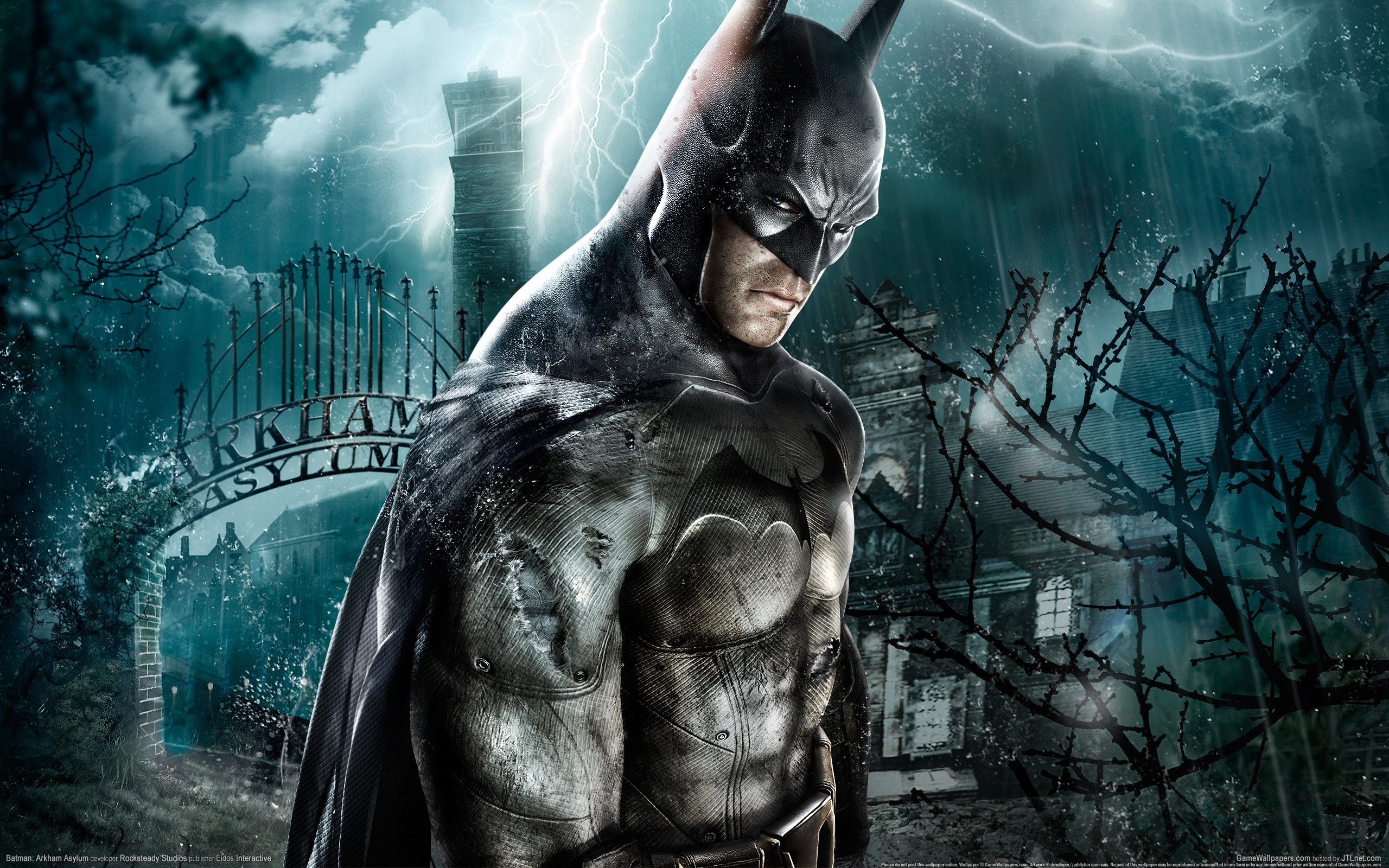 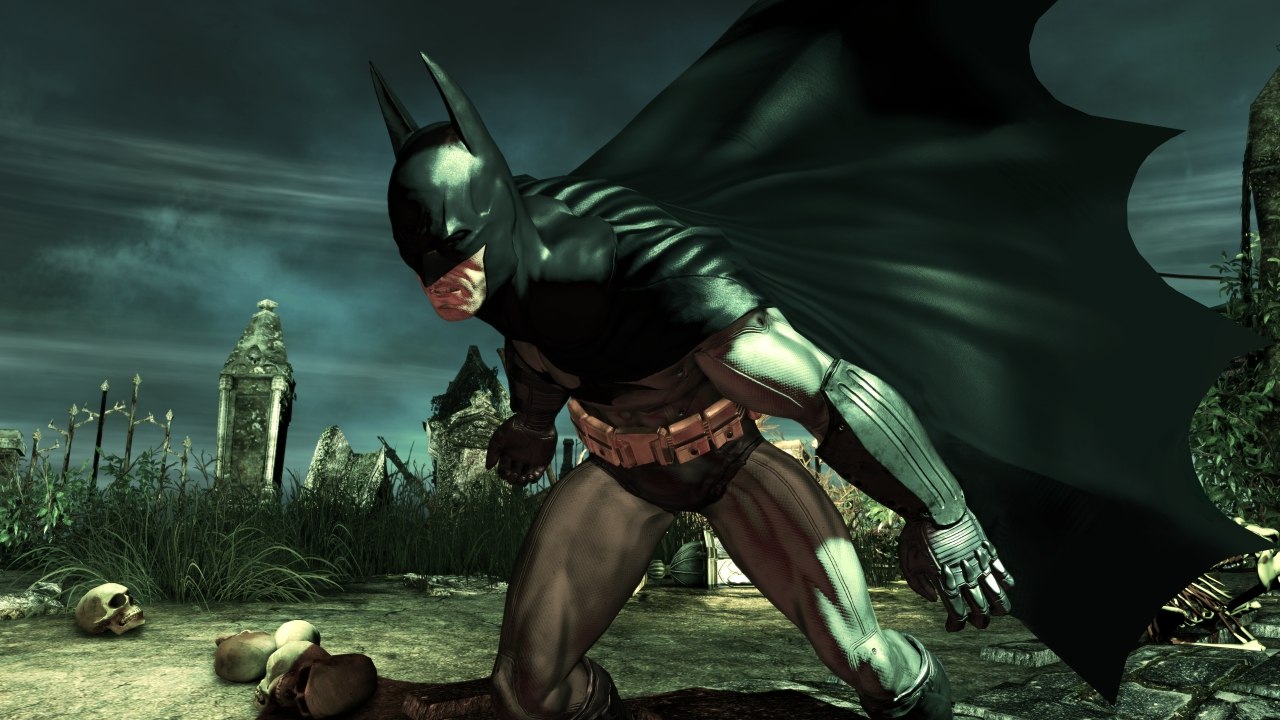 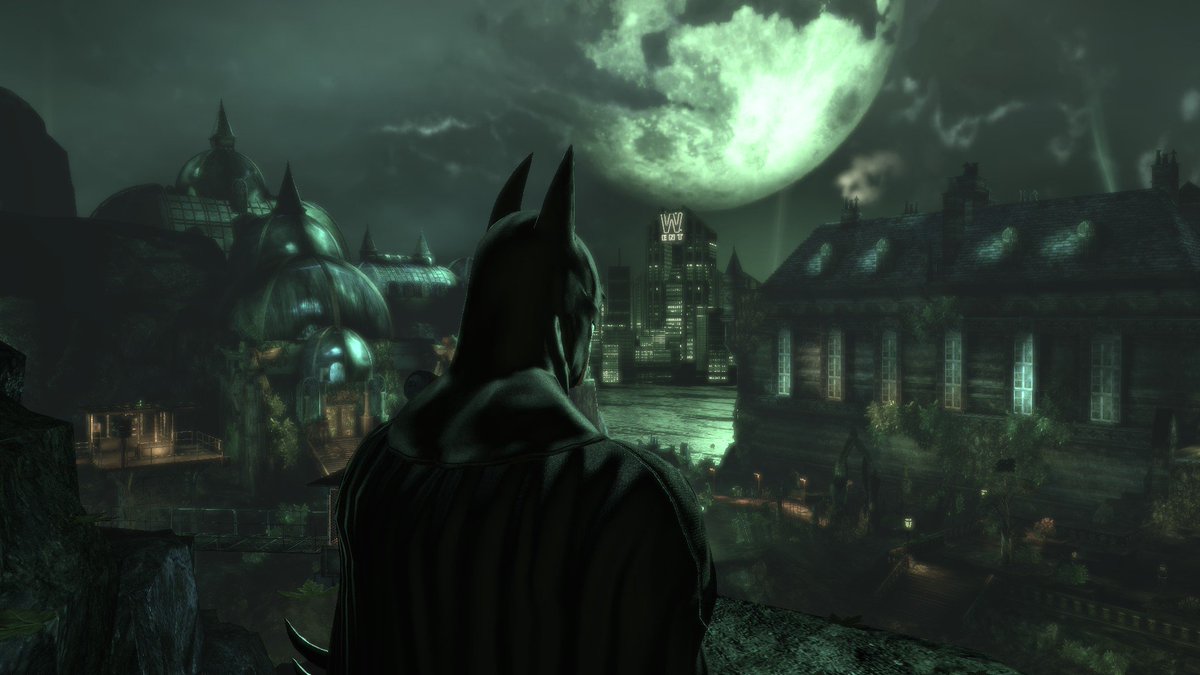 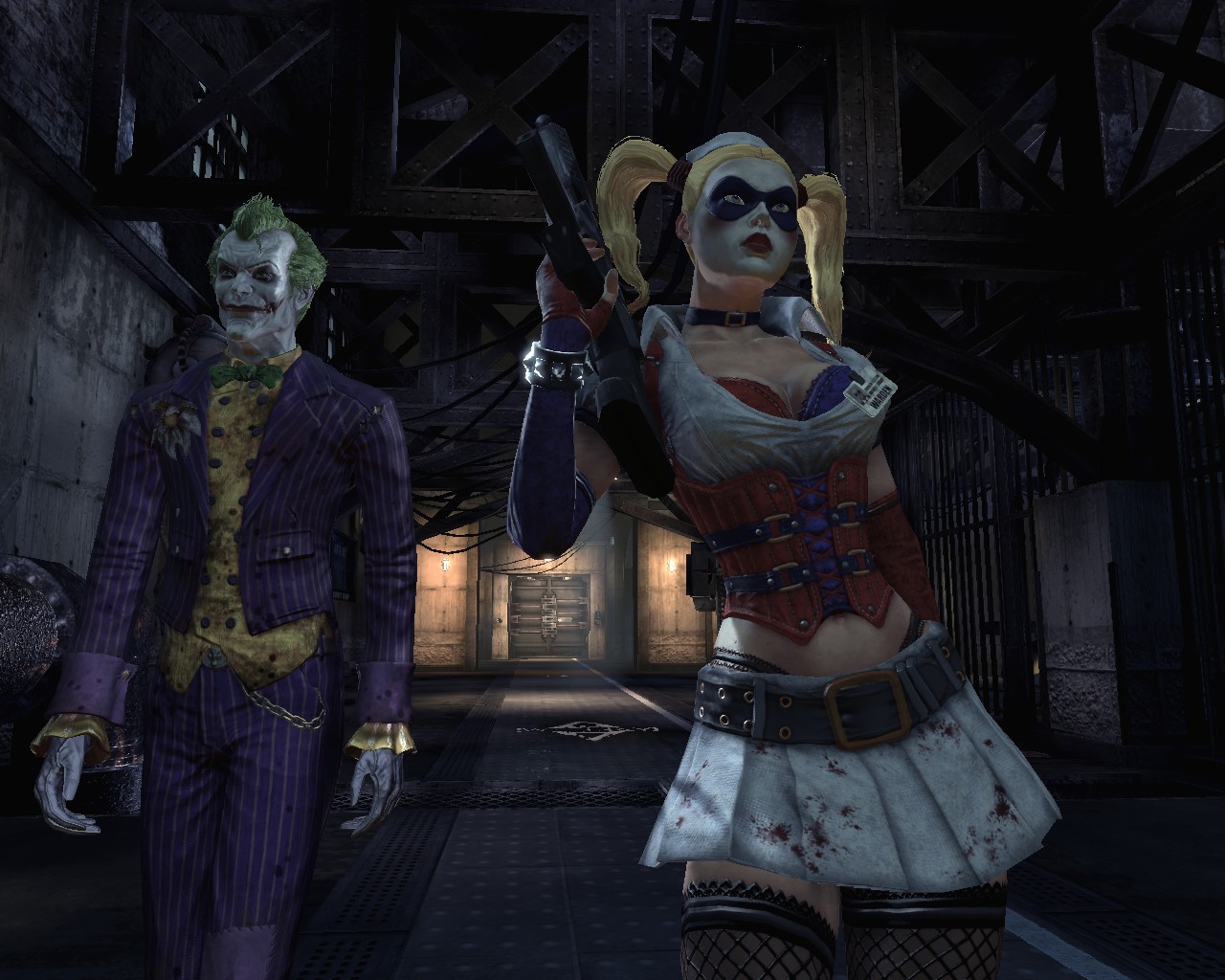 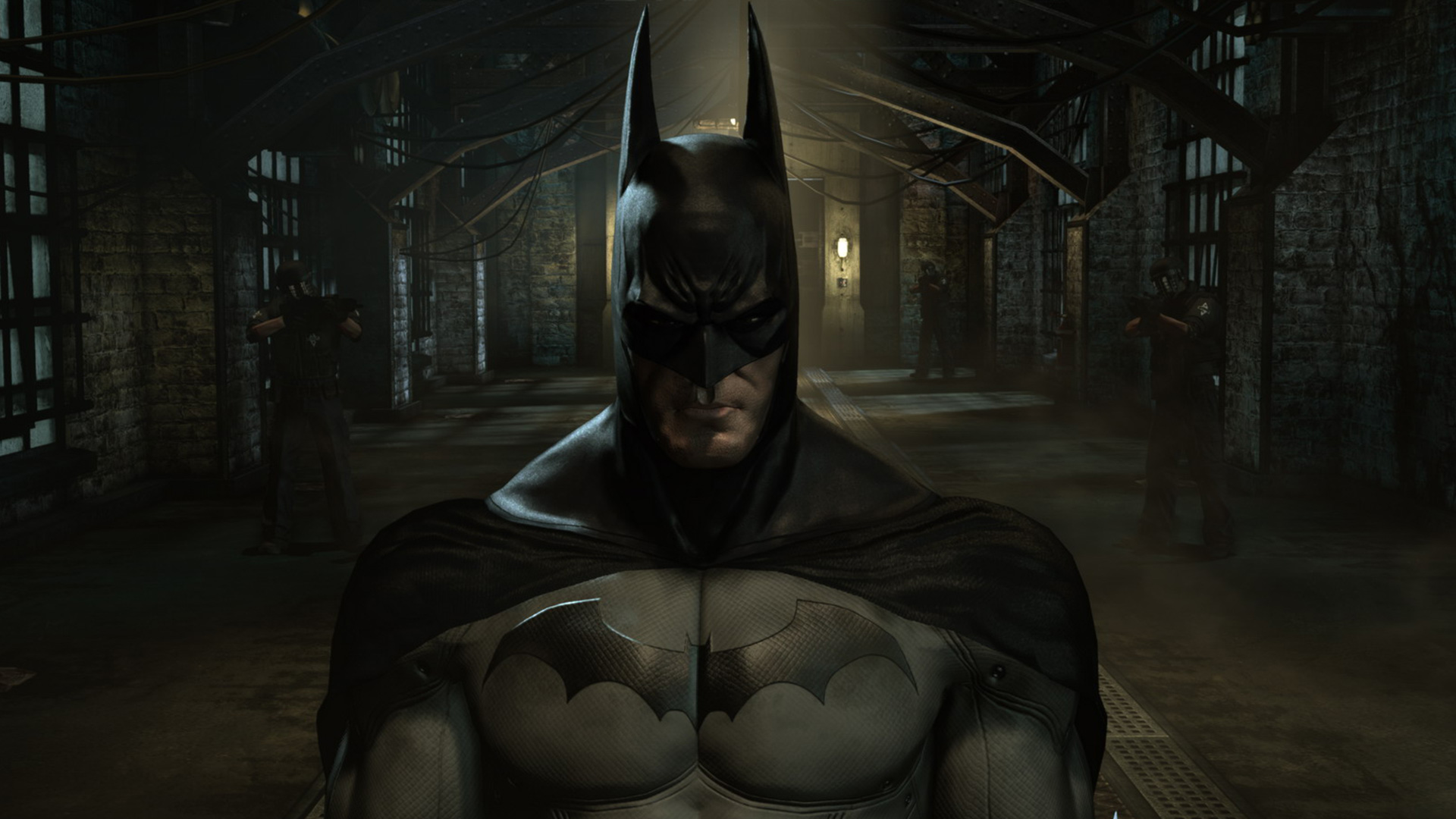 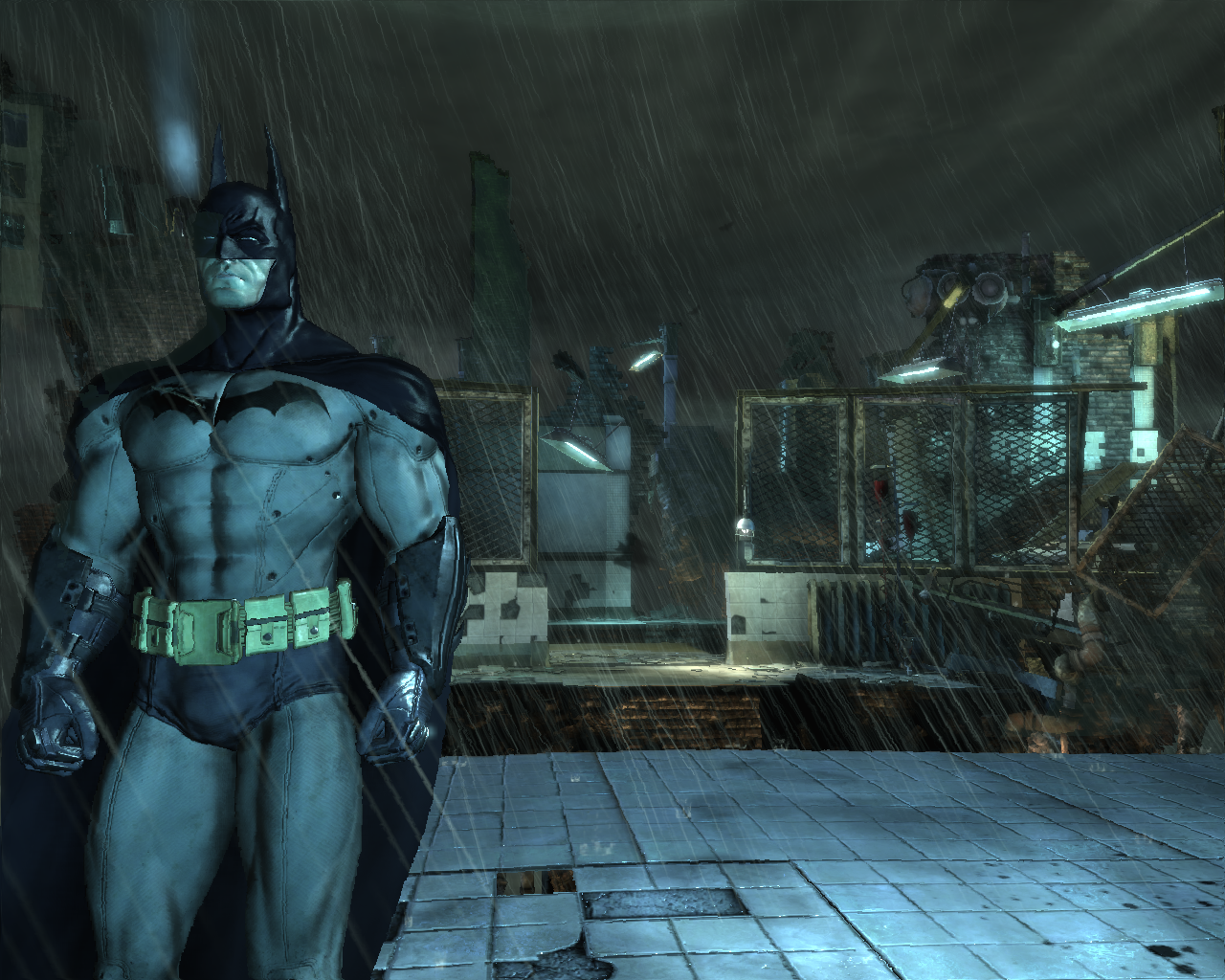 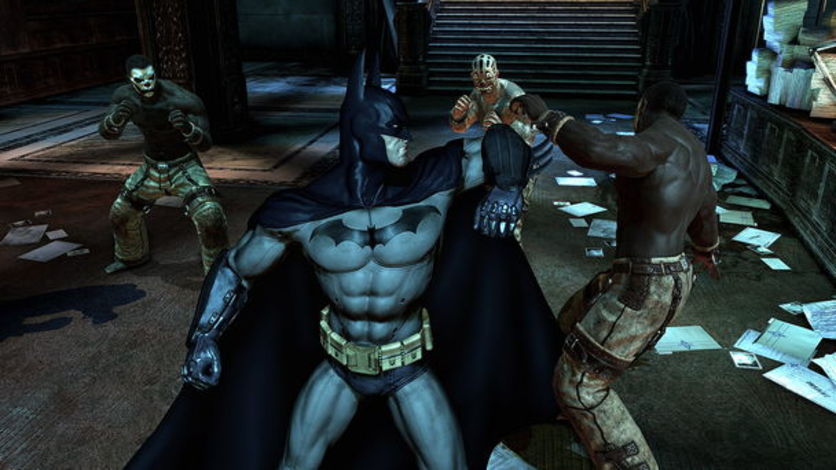 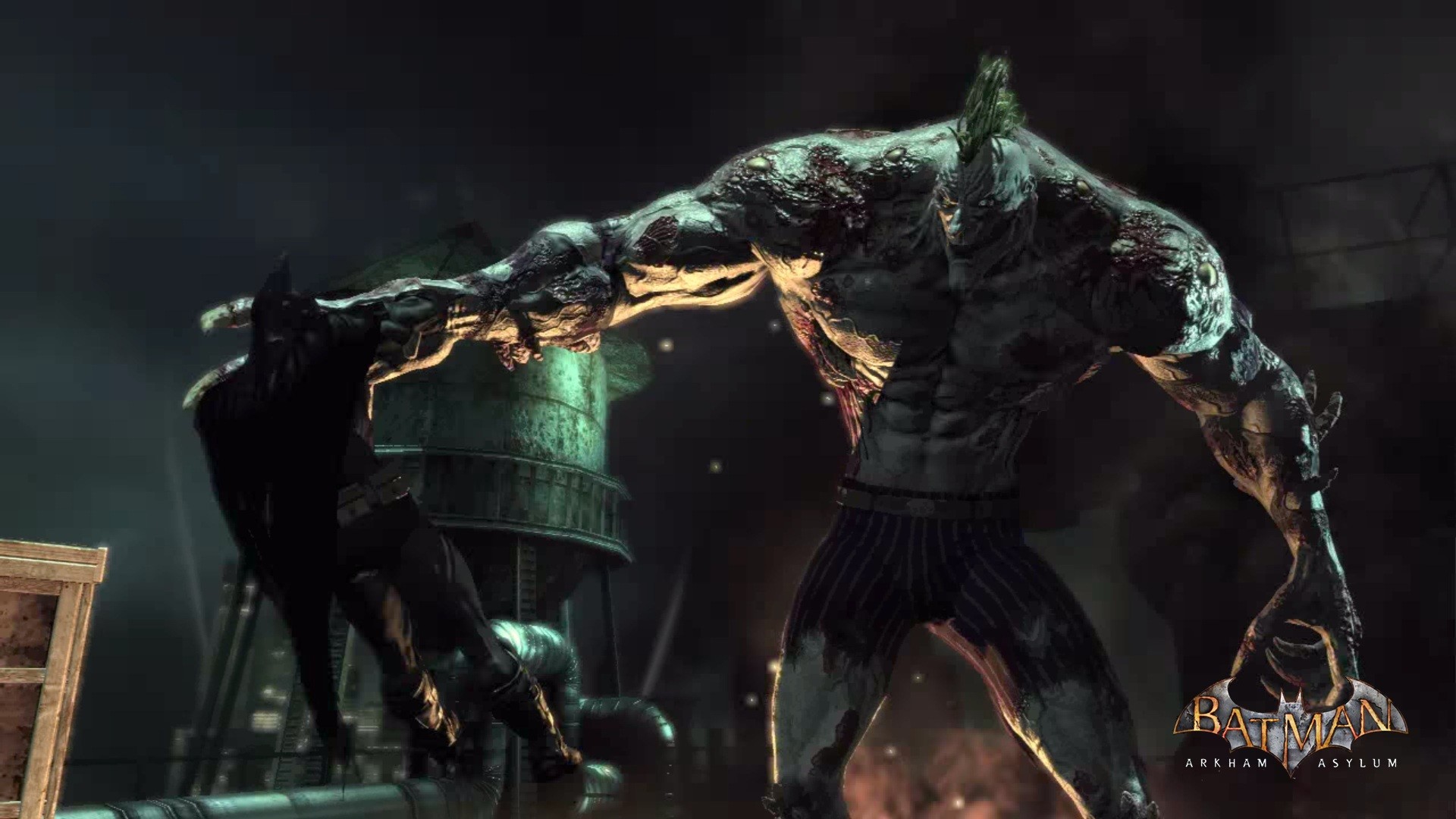 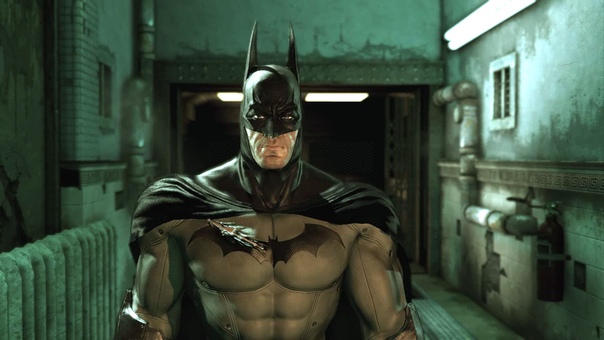 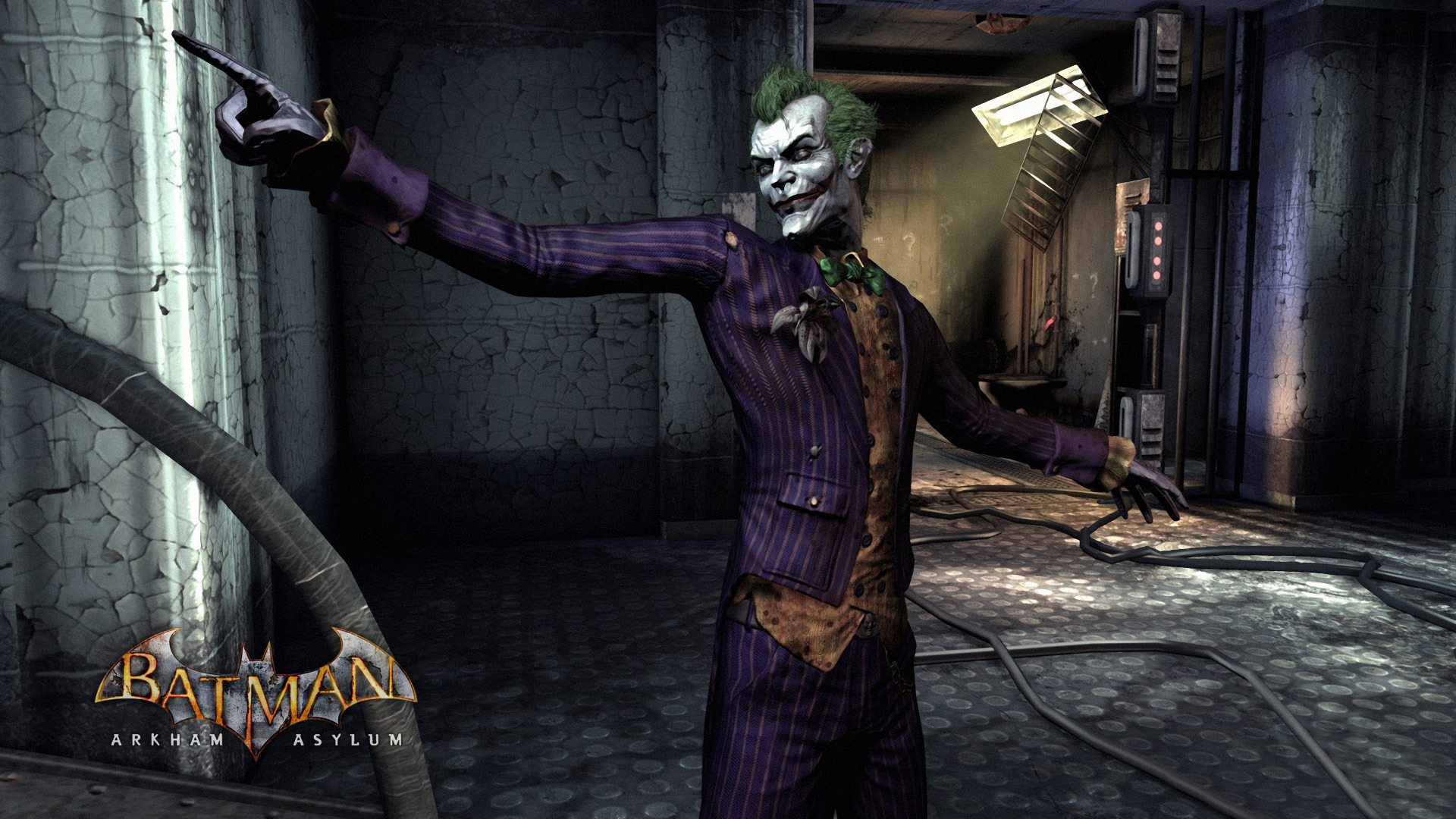 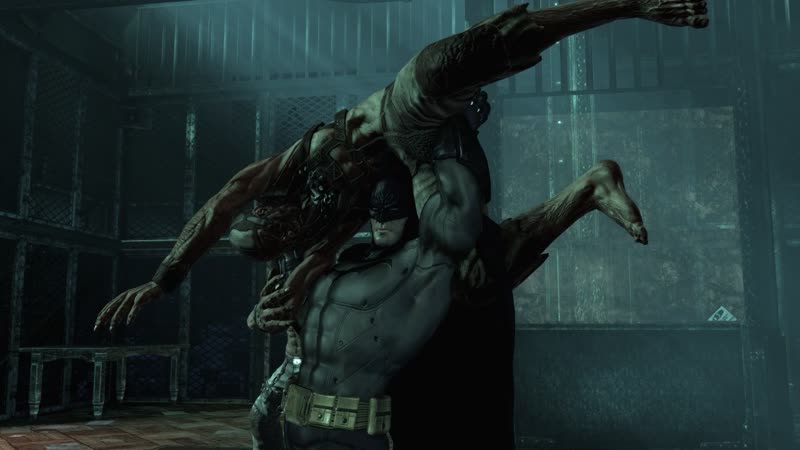 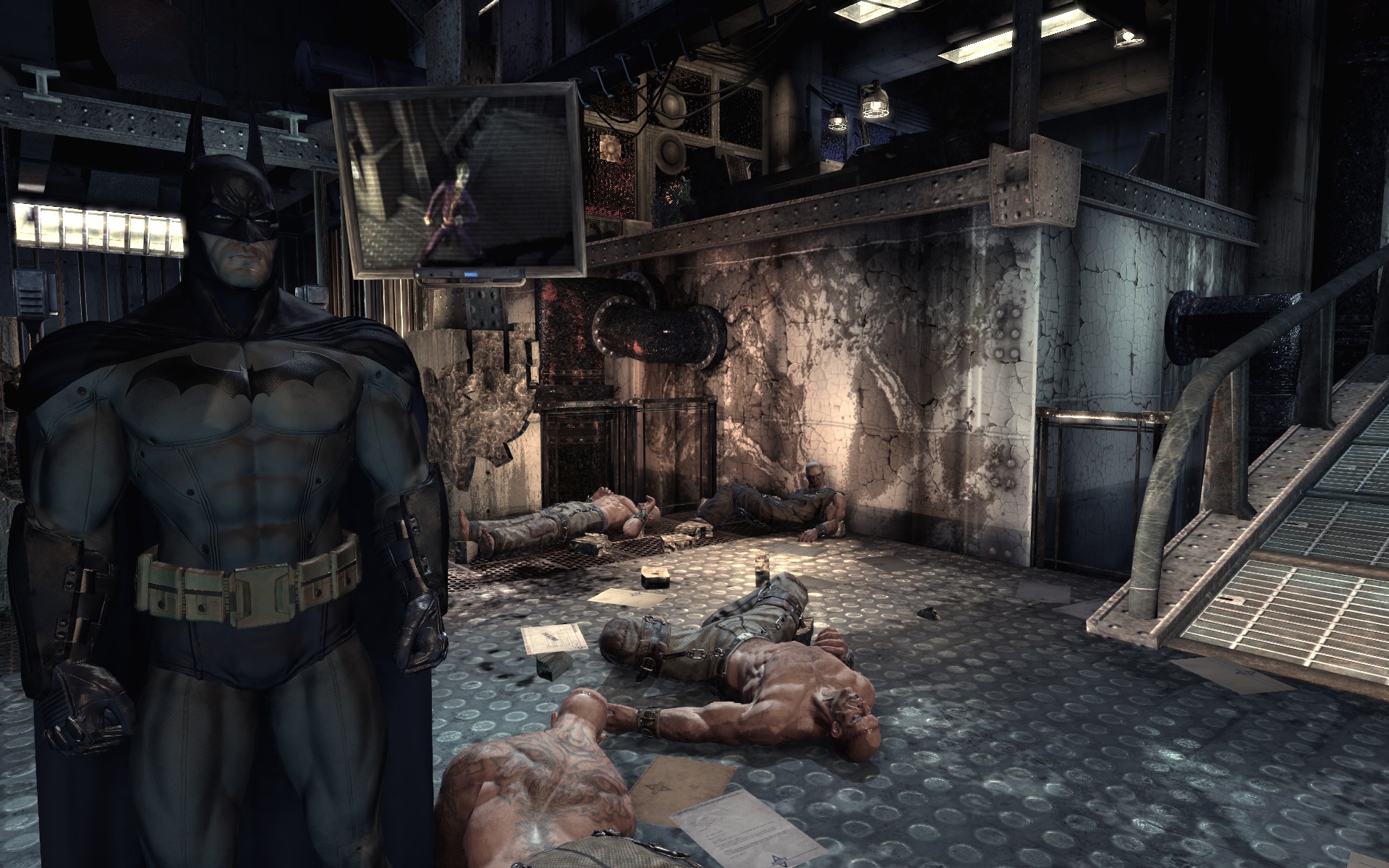 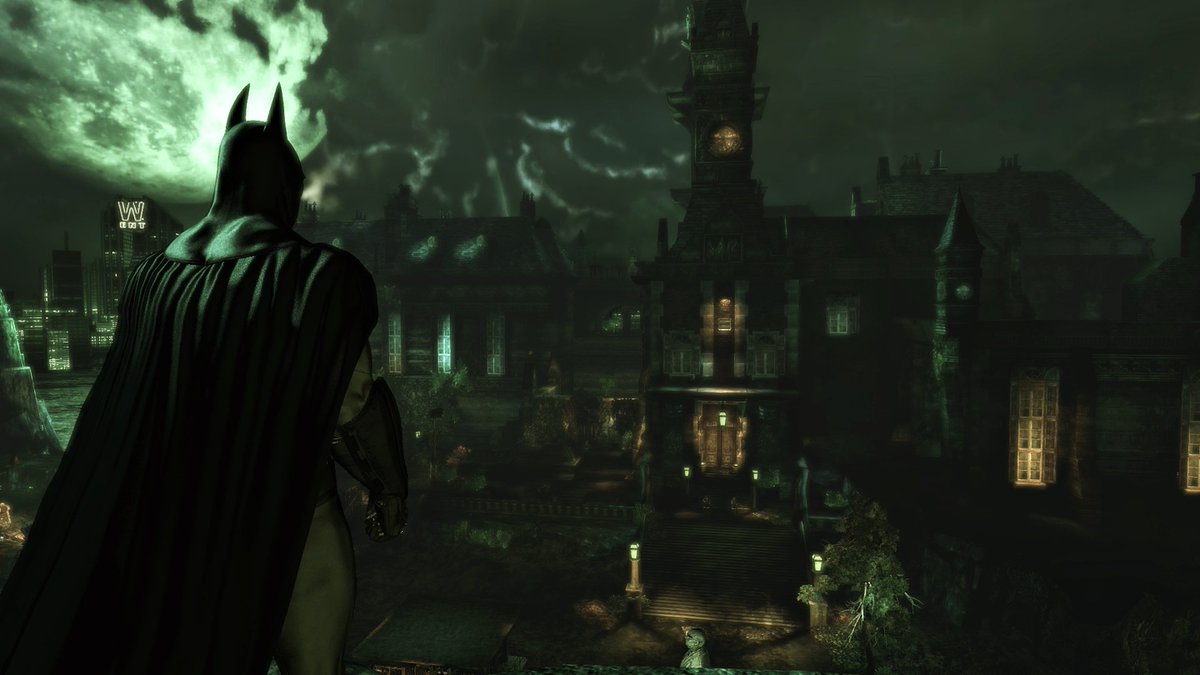