The group rose to fame with their debut international album, Backstreet Boys (1996). In the following year, they released their second international album Backstreet's Back (1997) along with their self-titled U. S. debut album, Backstreet Boys (1997), which continued the group's success worldwide. They rose to superstardom with their third studio album Millennium (1999) and its follow-up album, Black & Blue (2000). They also released a greatest hits album, The Hits - Chapter One (2001), with their only single, "Drowning". After a two-year hiatus, they regrouped and released a comeback album Never Gone (2005). After the conclusion of the Never Gone Tour in 2006, Richardson left the group to pursue other interests. The group then released two albums as a quartet: Unbreakable (2007) and This Is Us (2009). 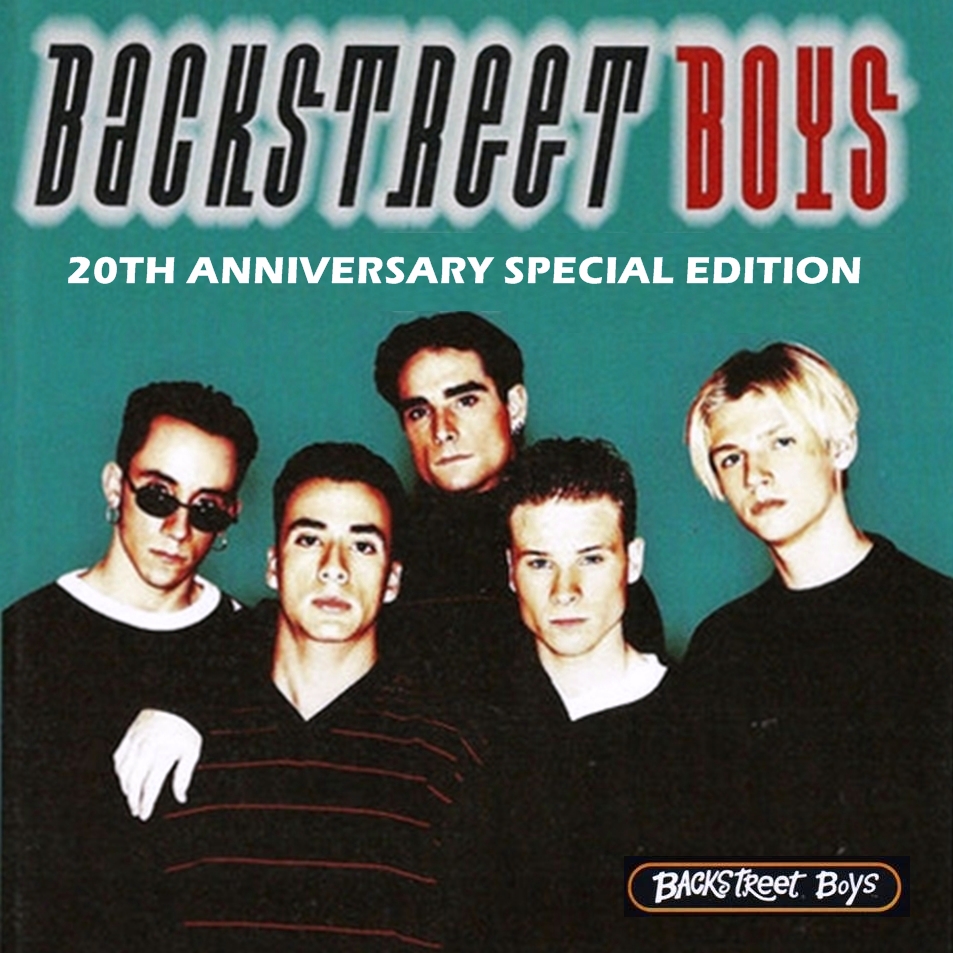 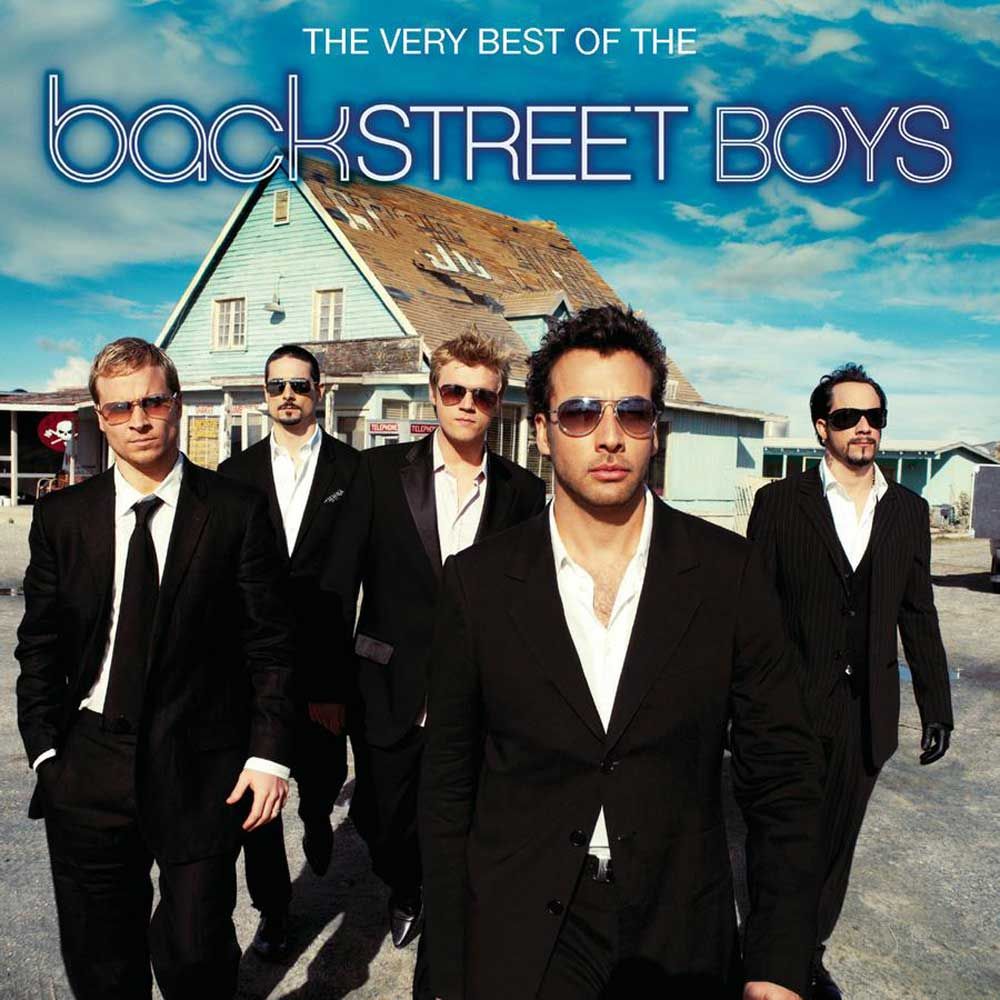 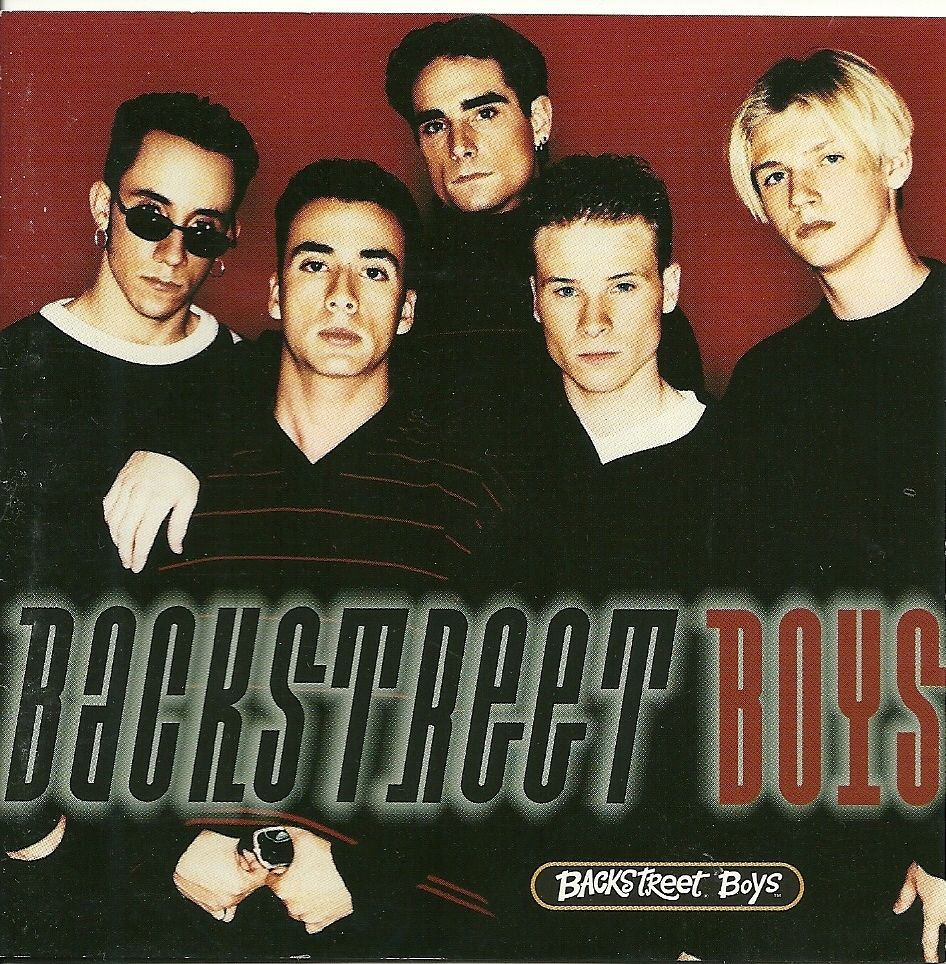 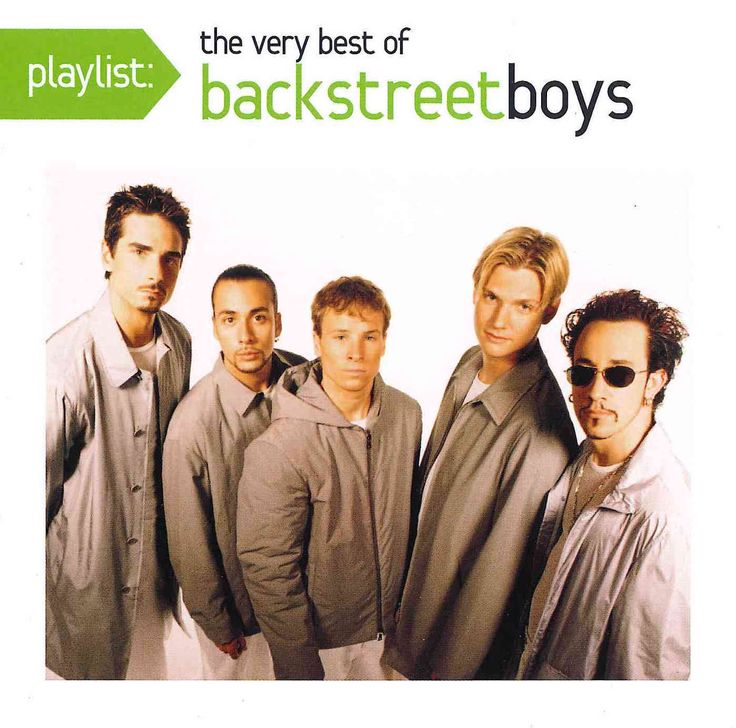 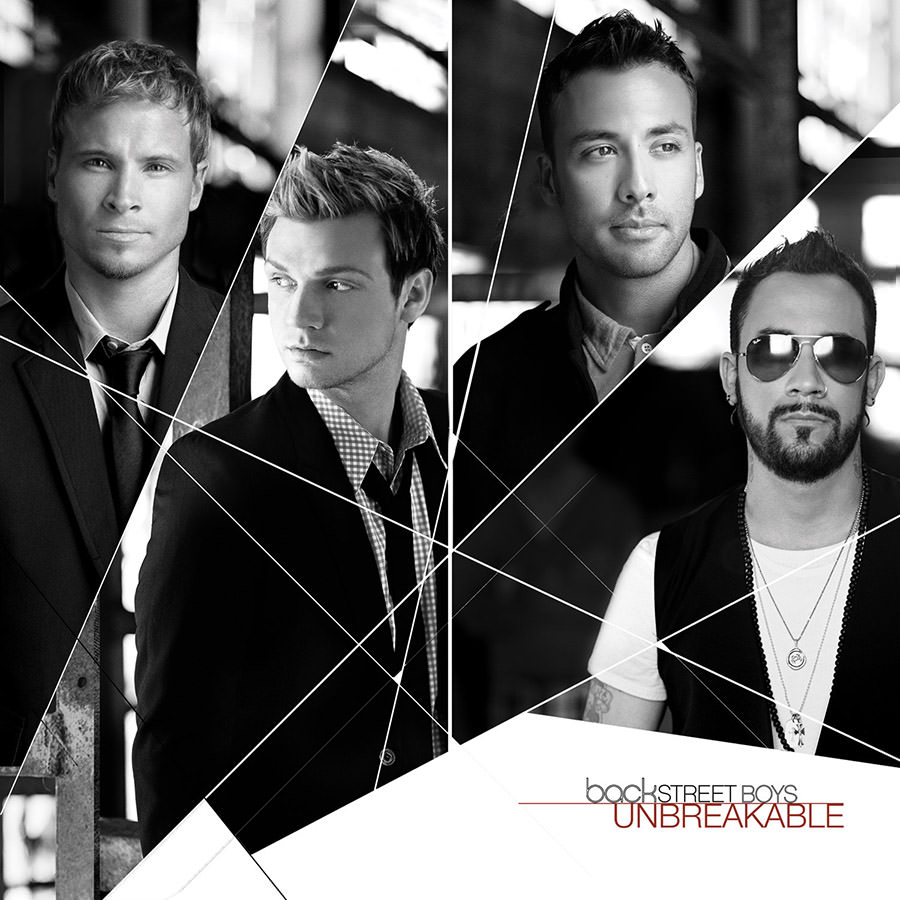 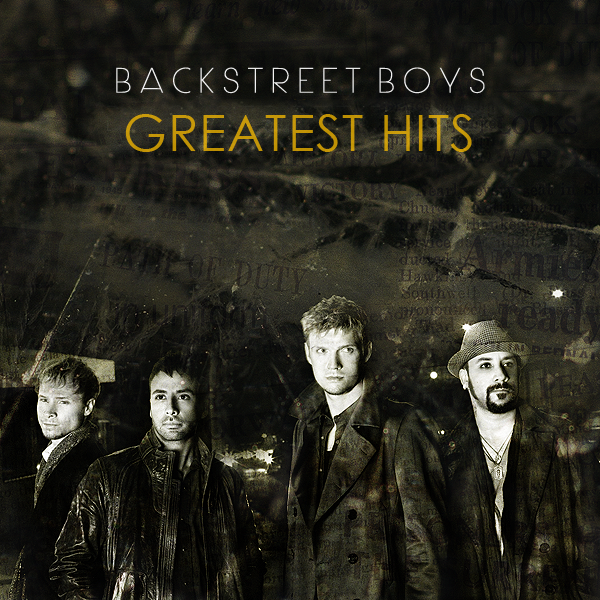