For his early education, Biersack attended a Catholic elementary school, which he has spoken of in many interviews. His preschool teacher was Jamie Peters, who had a big influence on his creativity. Because of the way Andy dressed and the music he listened to (i. e. Kiss, The Misfits, Avenged Sevenfold, The Damned, The Dropkick Murphys, etc. ), he was the target of bullying at school. This bullying is reenacted in the "Knives and Pens" music video, performed by his band, Black Veil Brides. 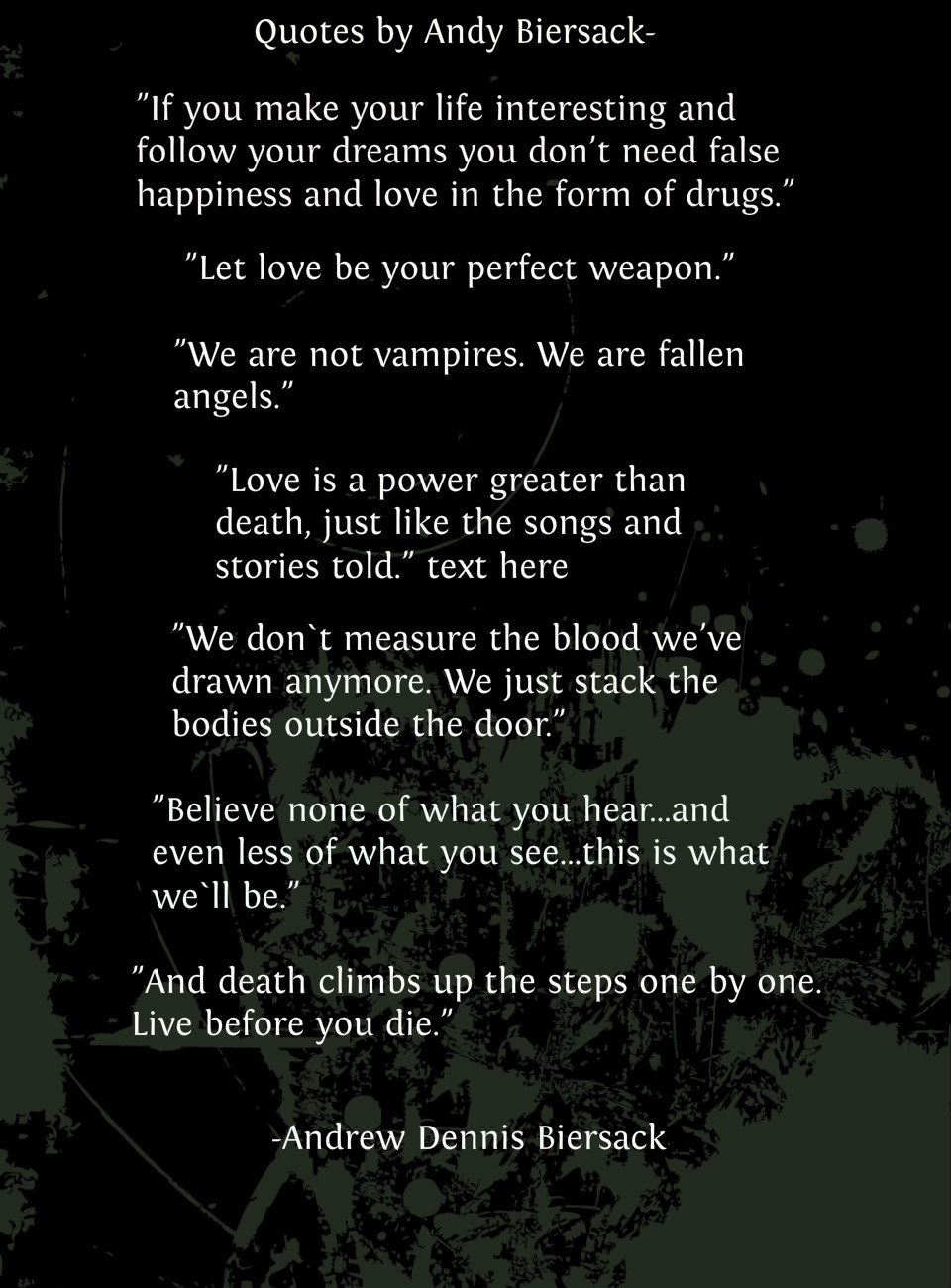 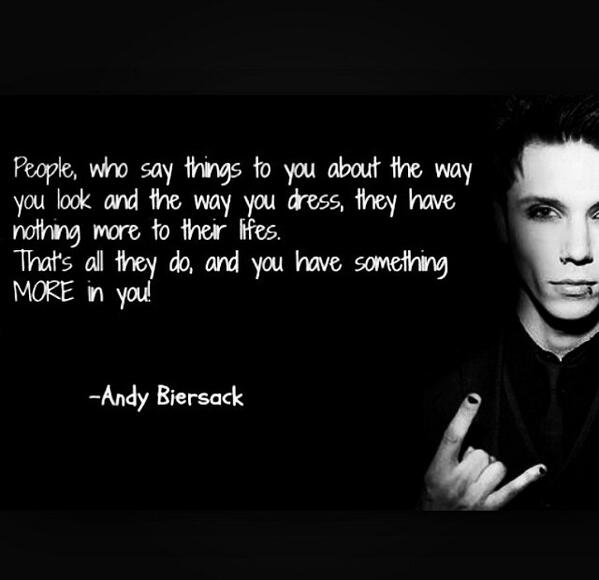 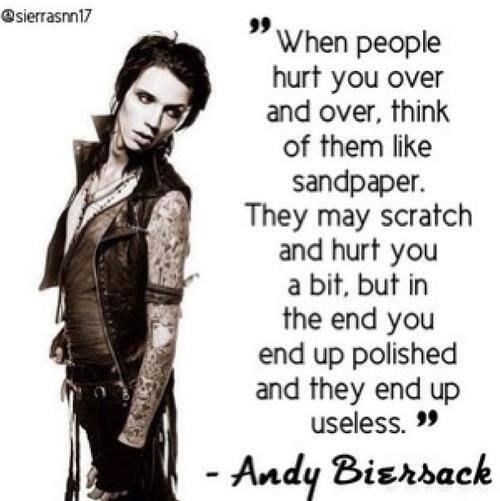 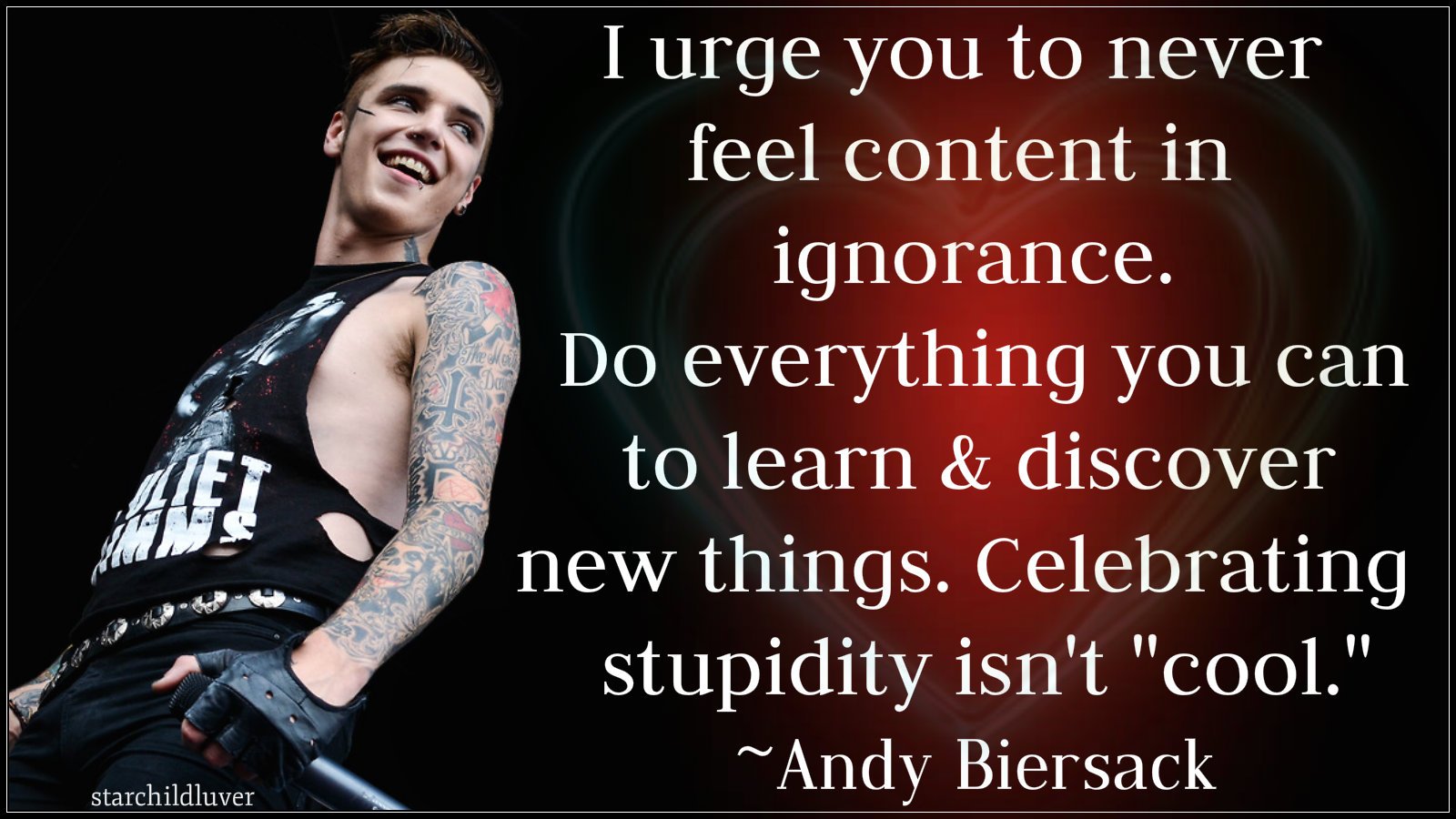 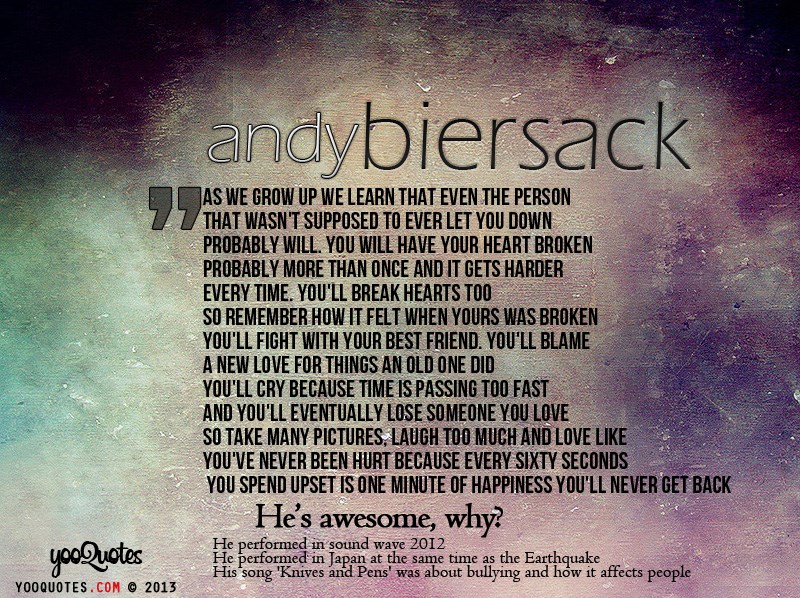 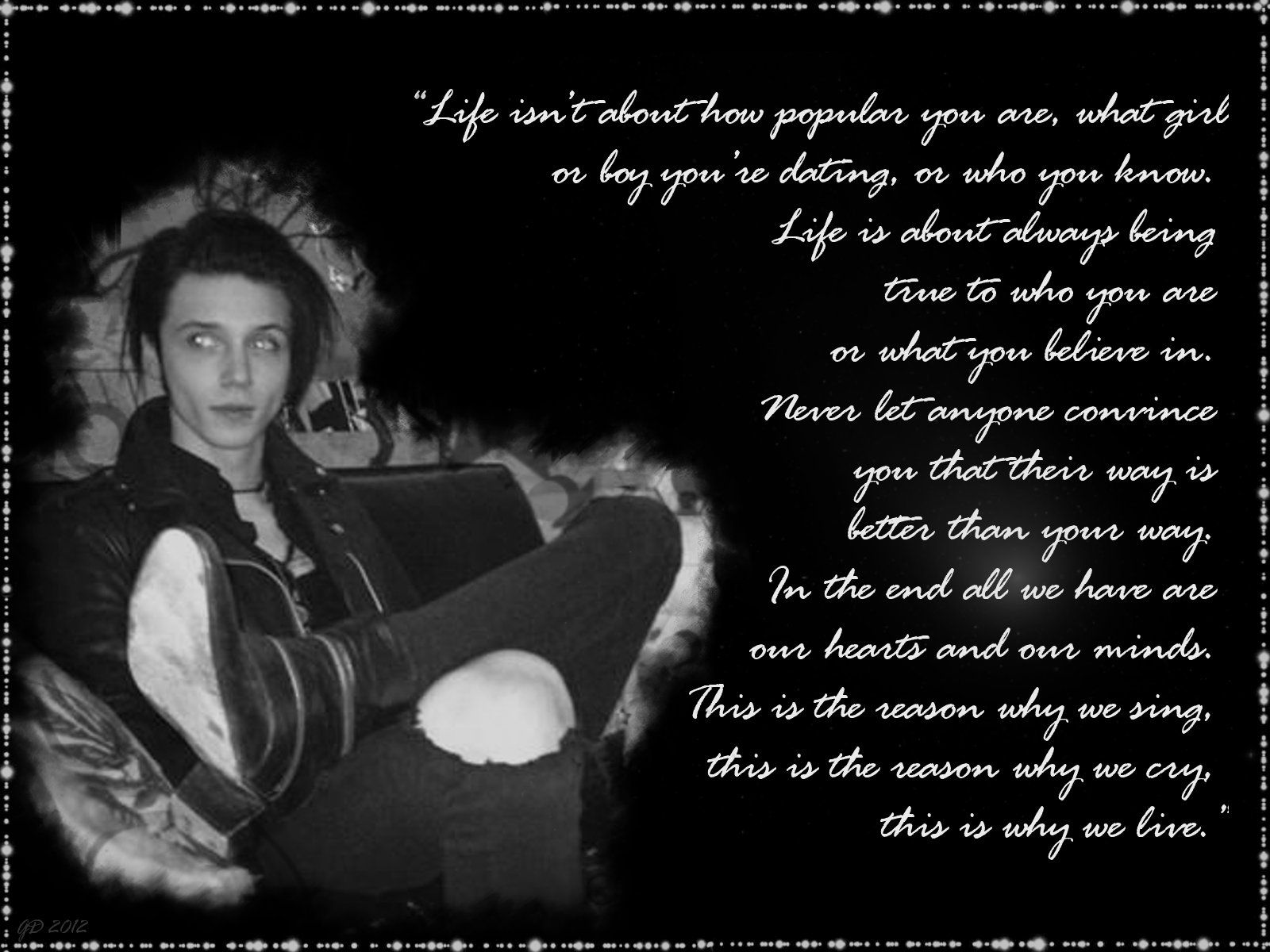 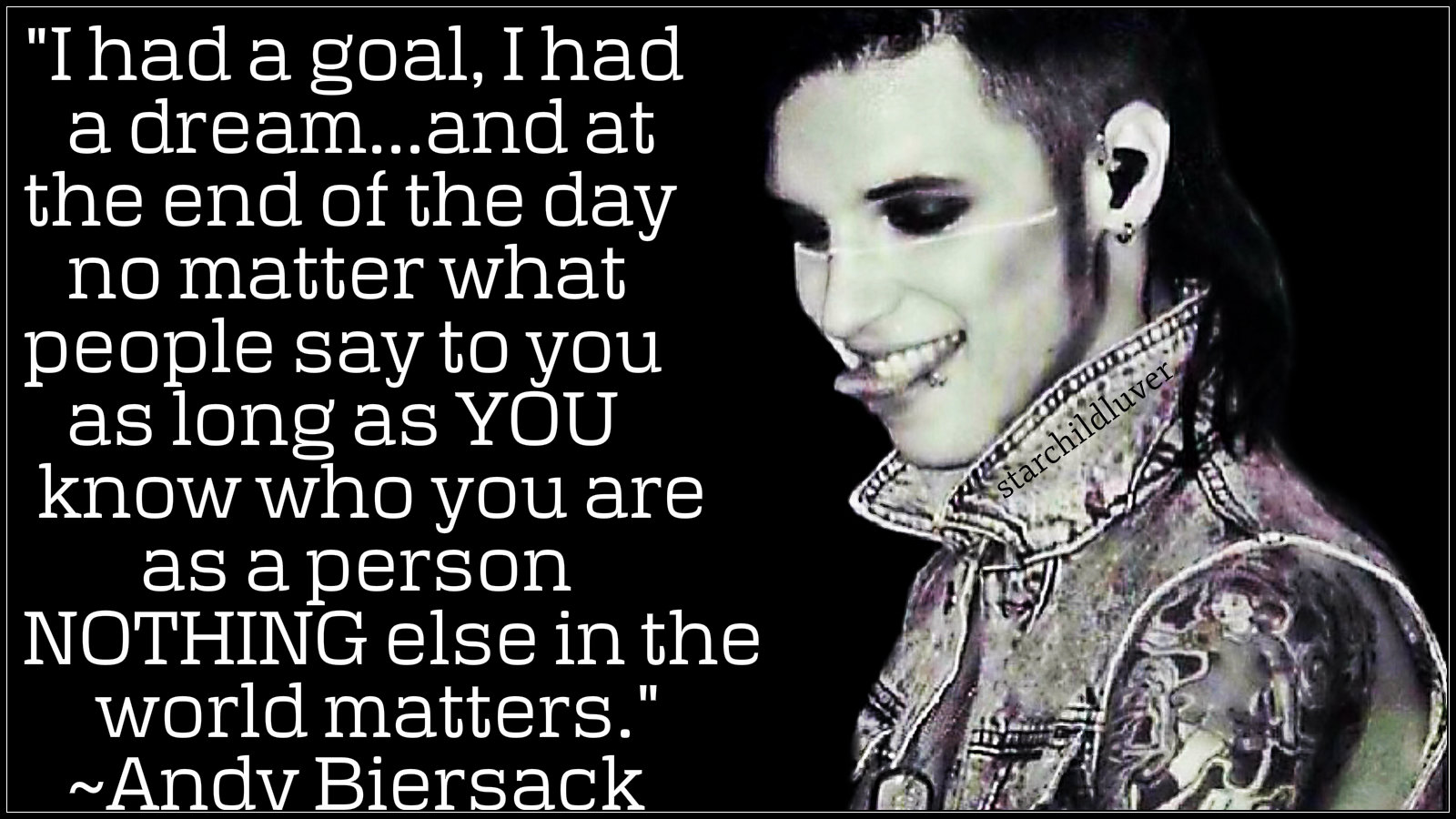 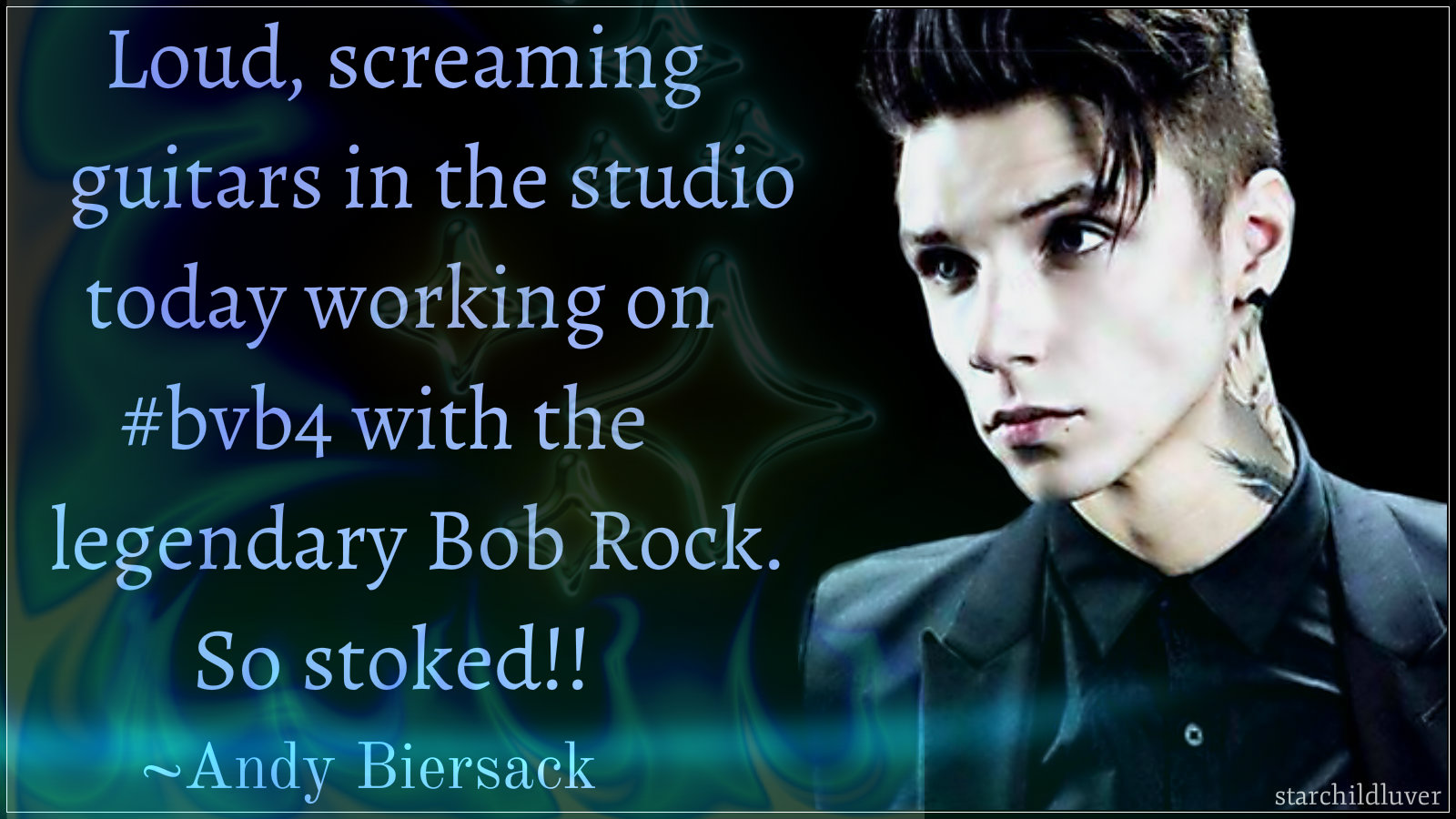 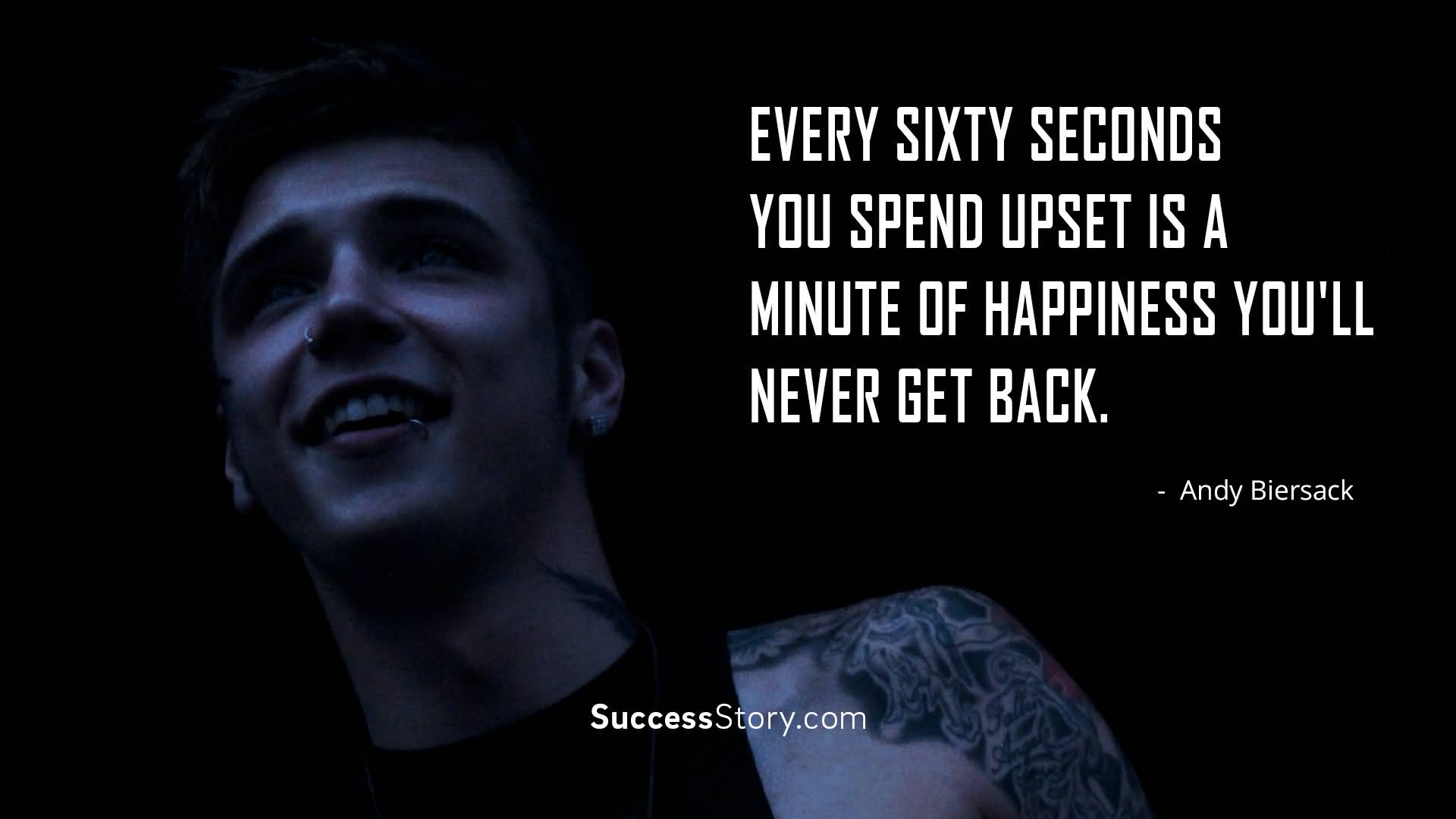 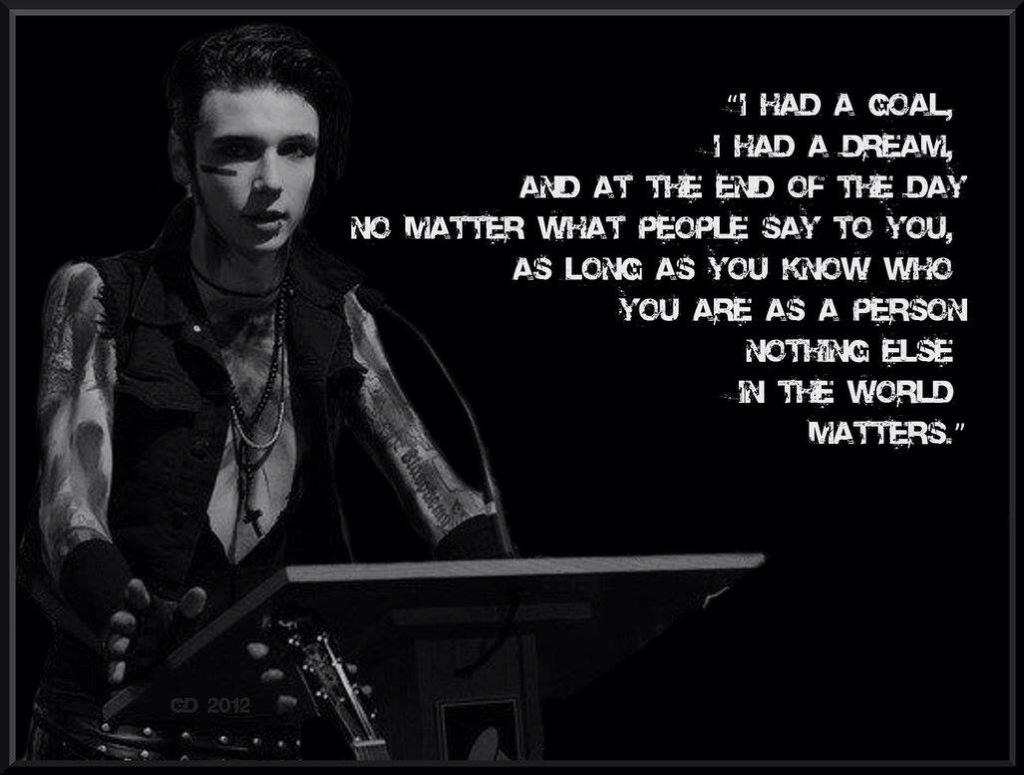 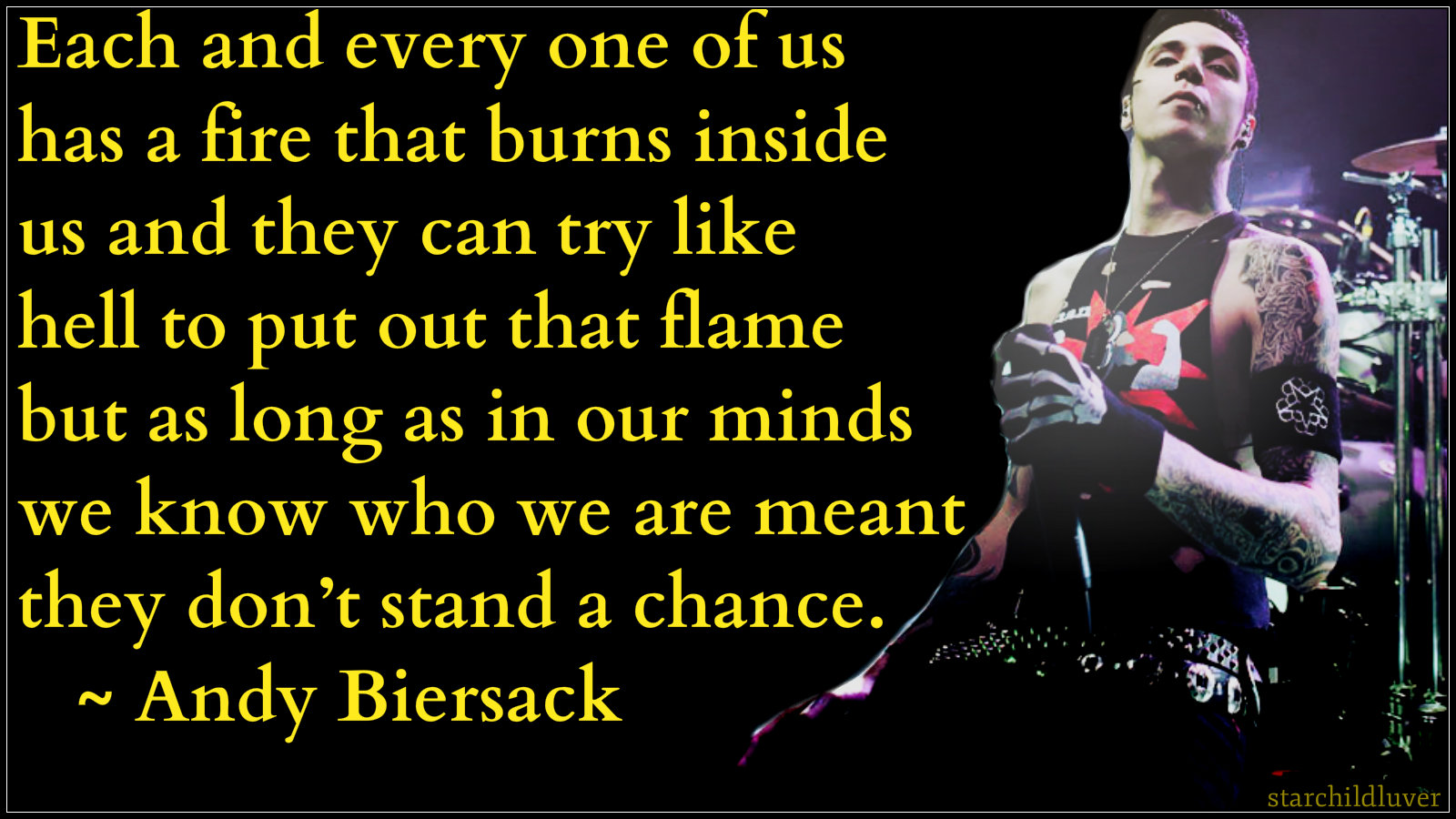 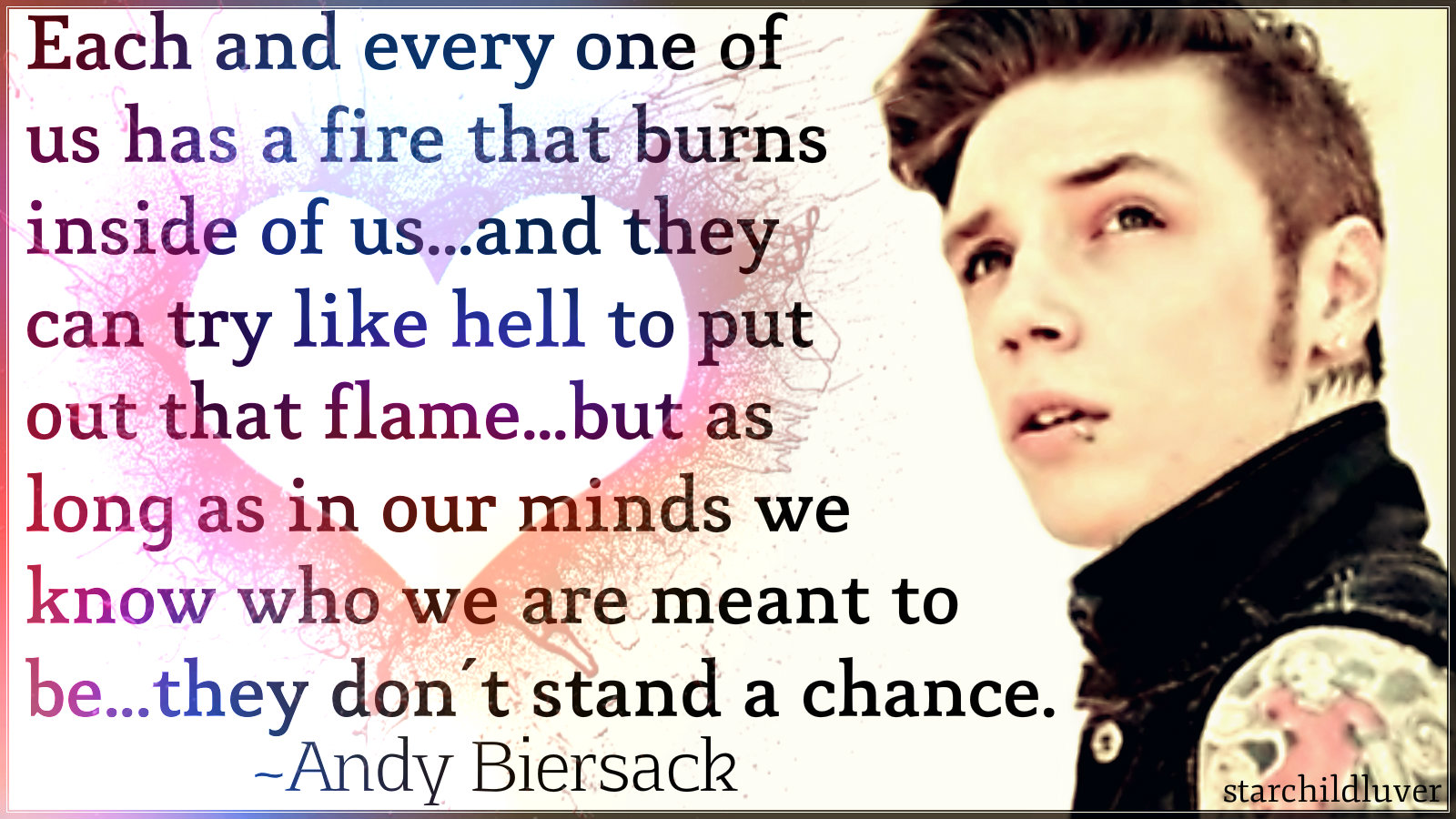 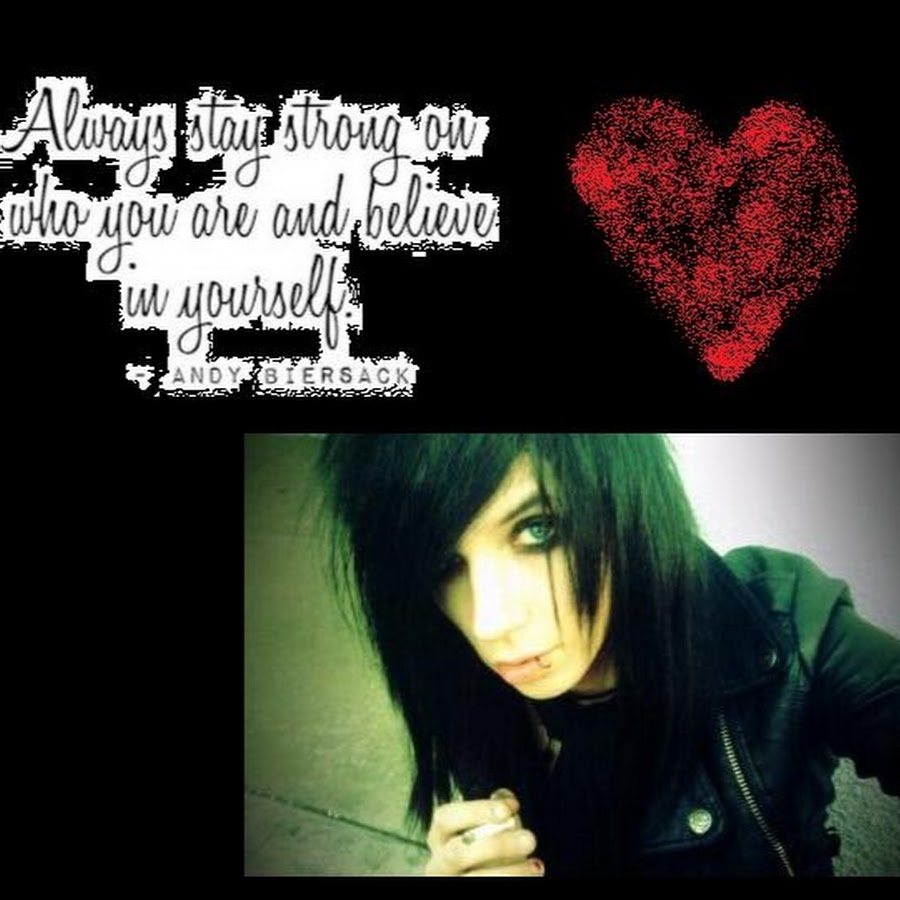 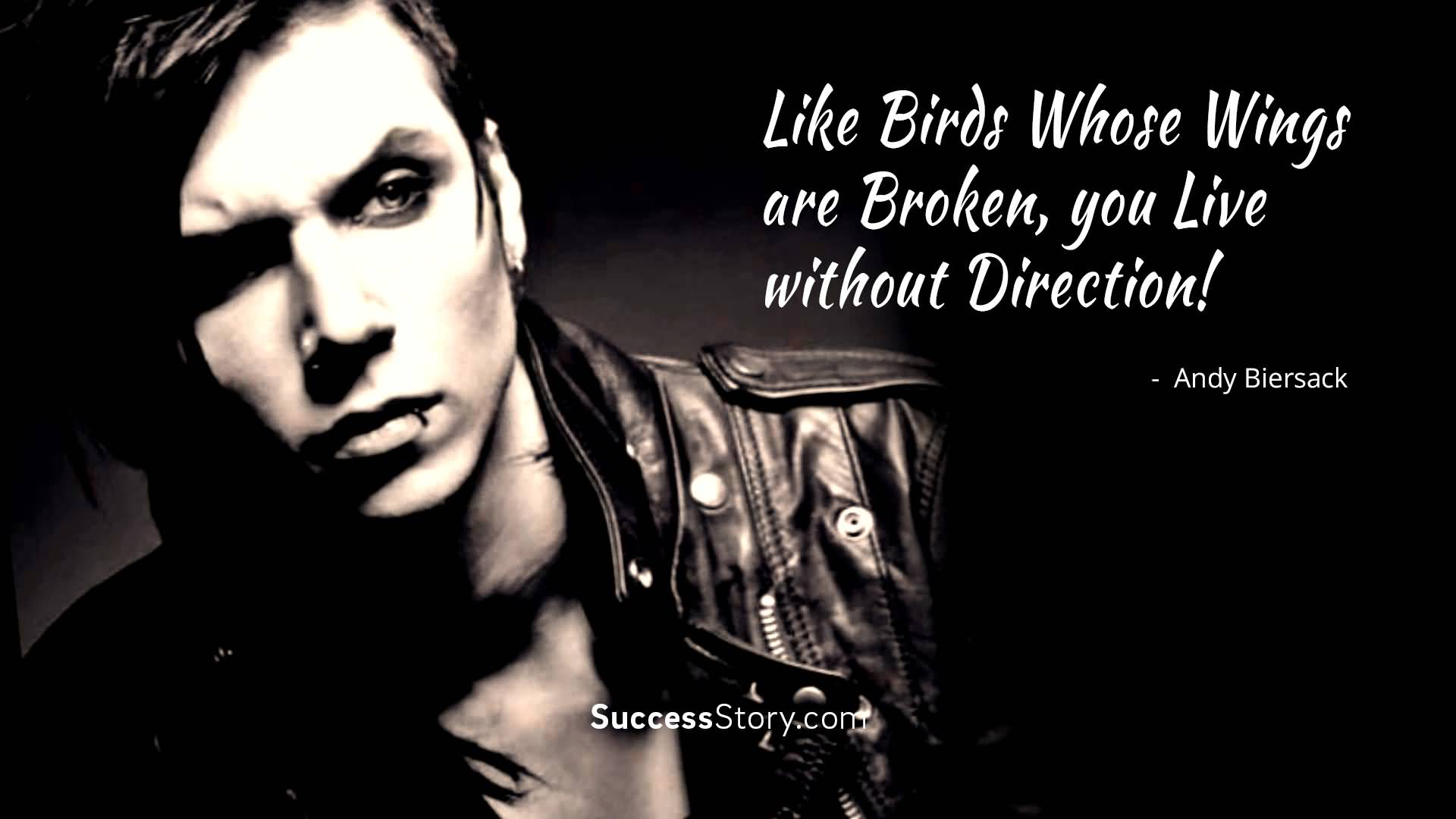 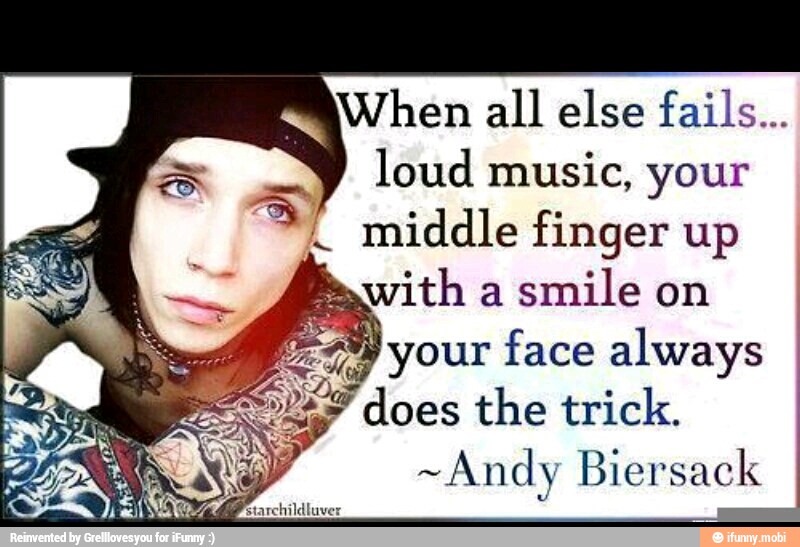 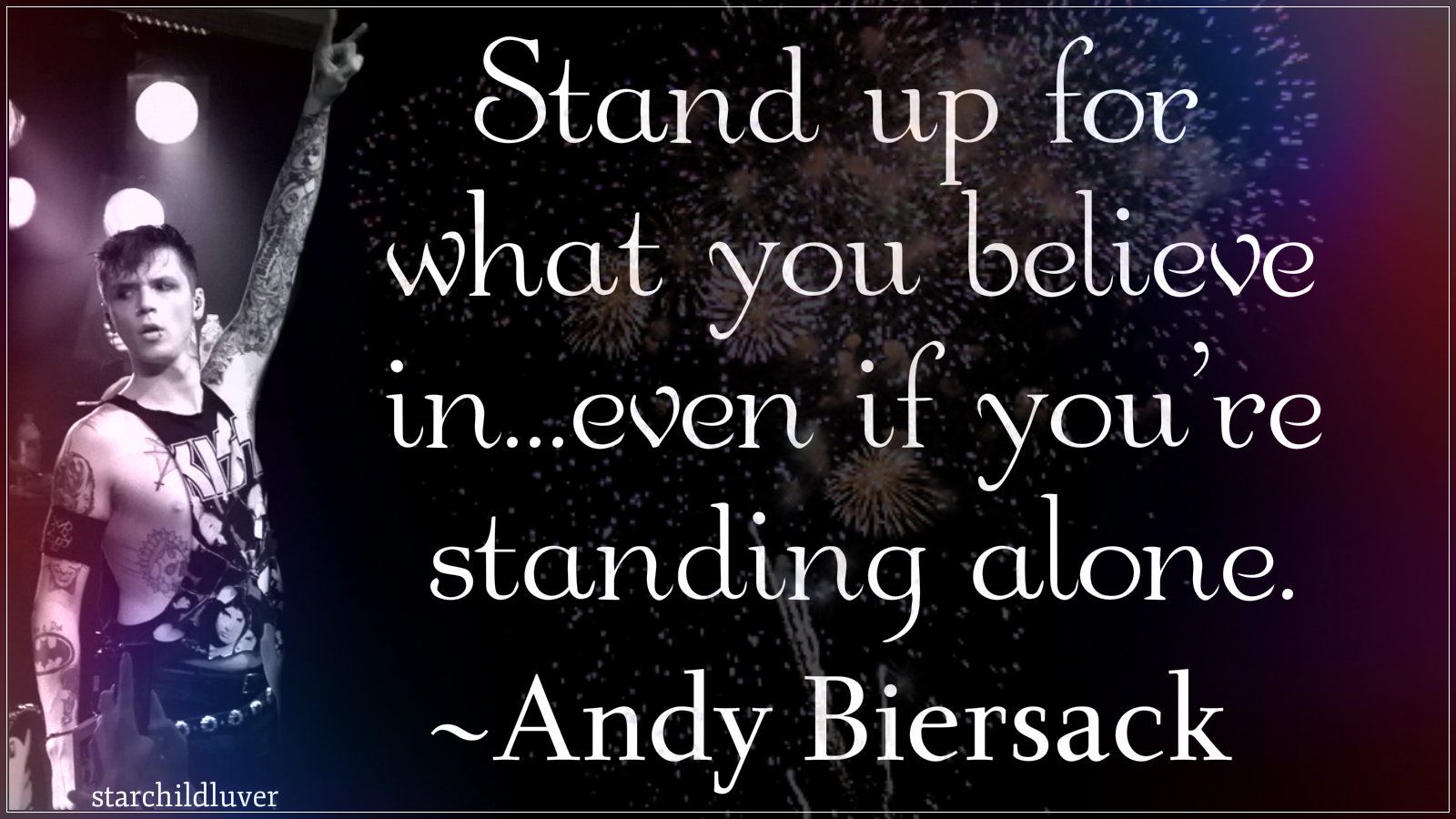 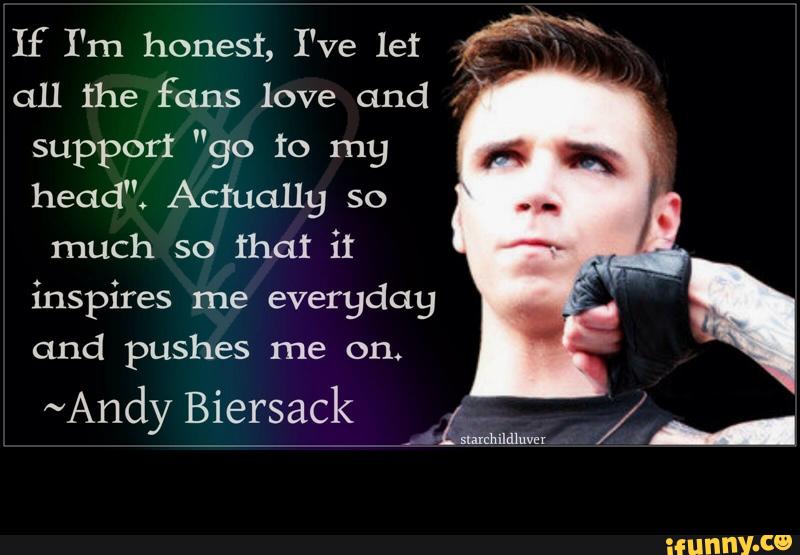 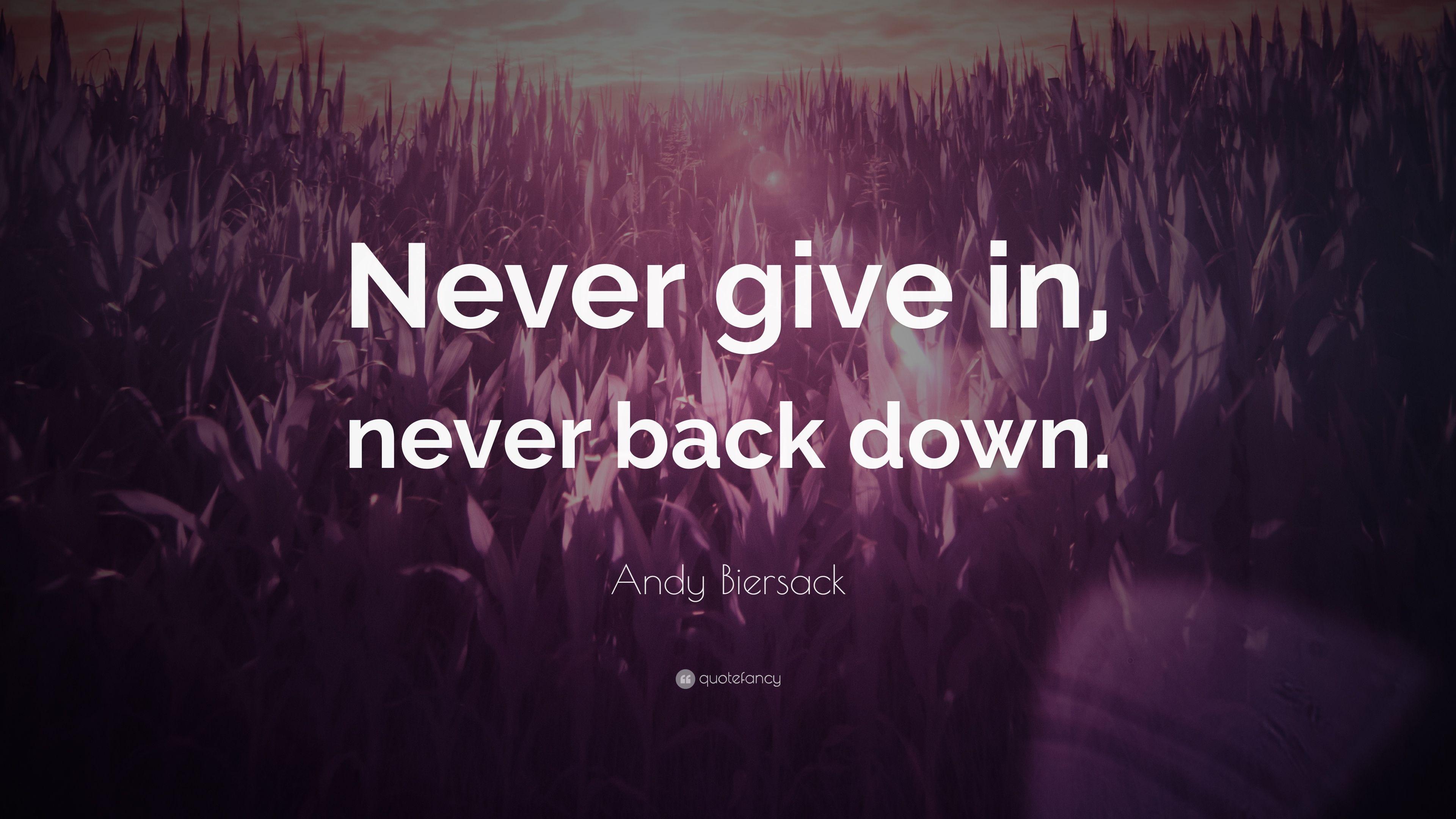 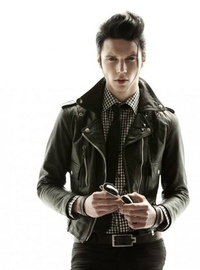 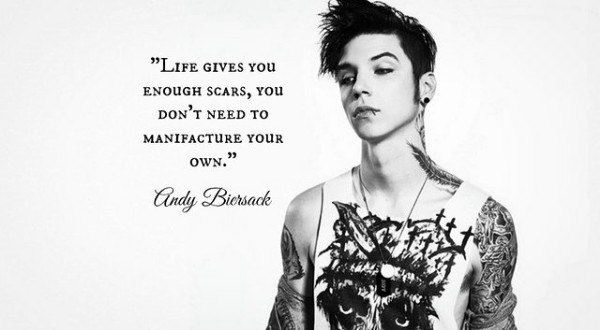 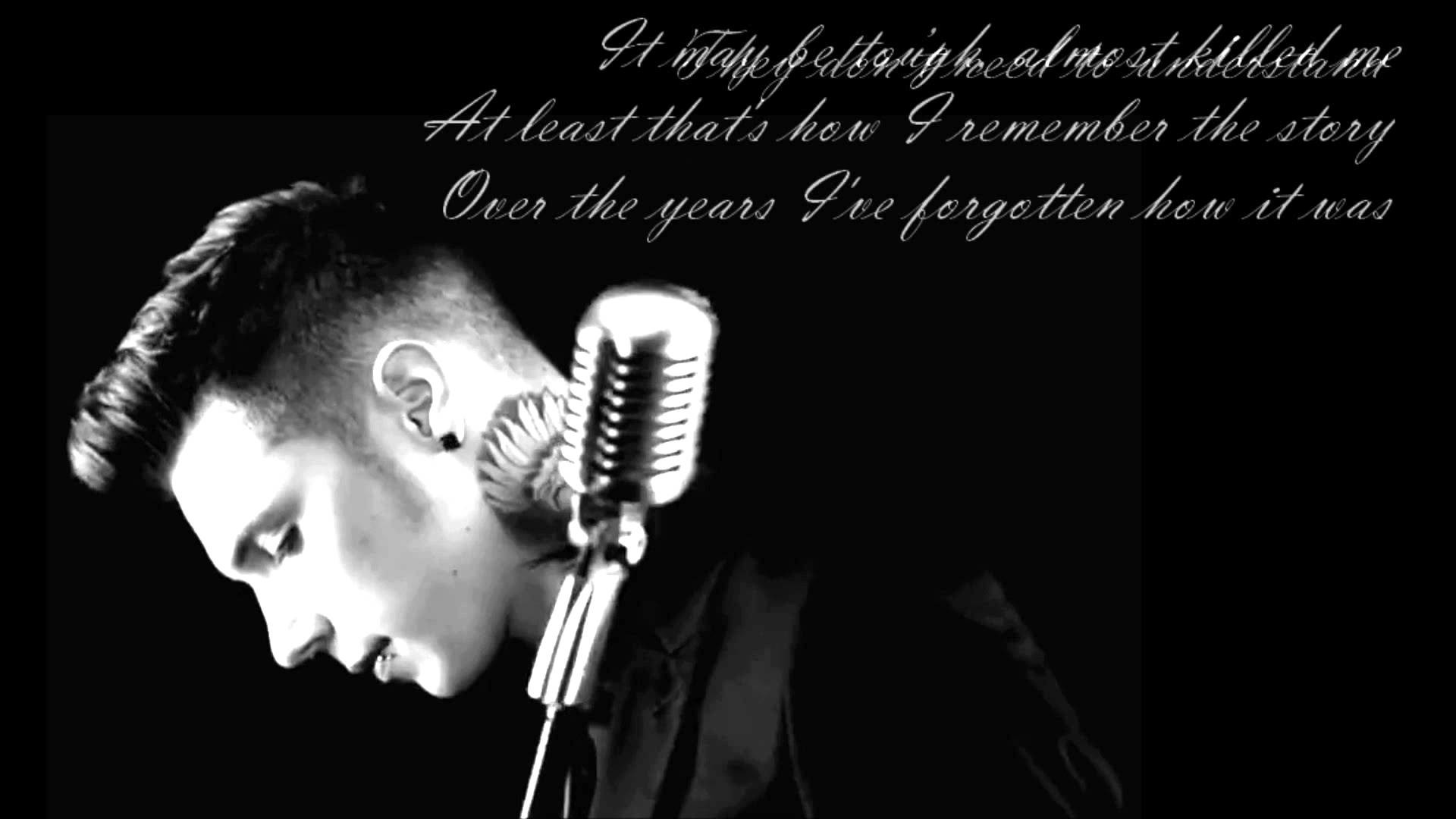 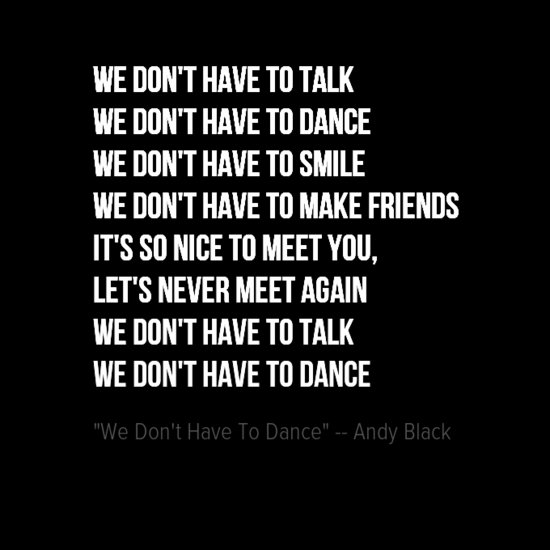 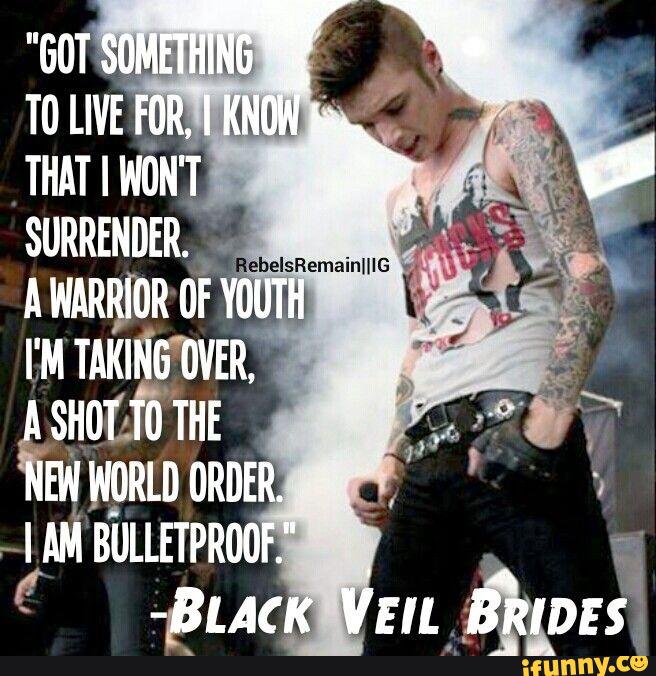 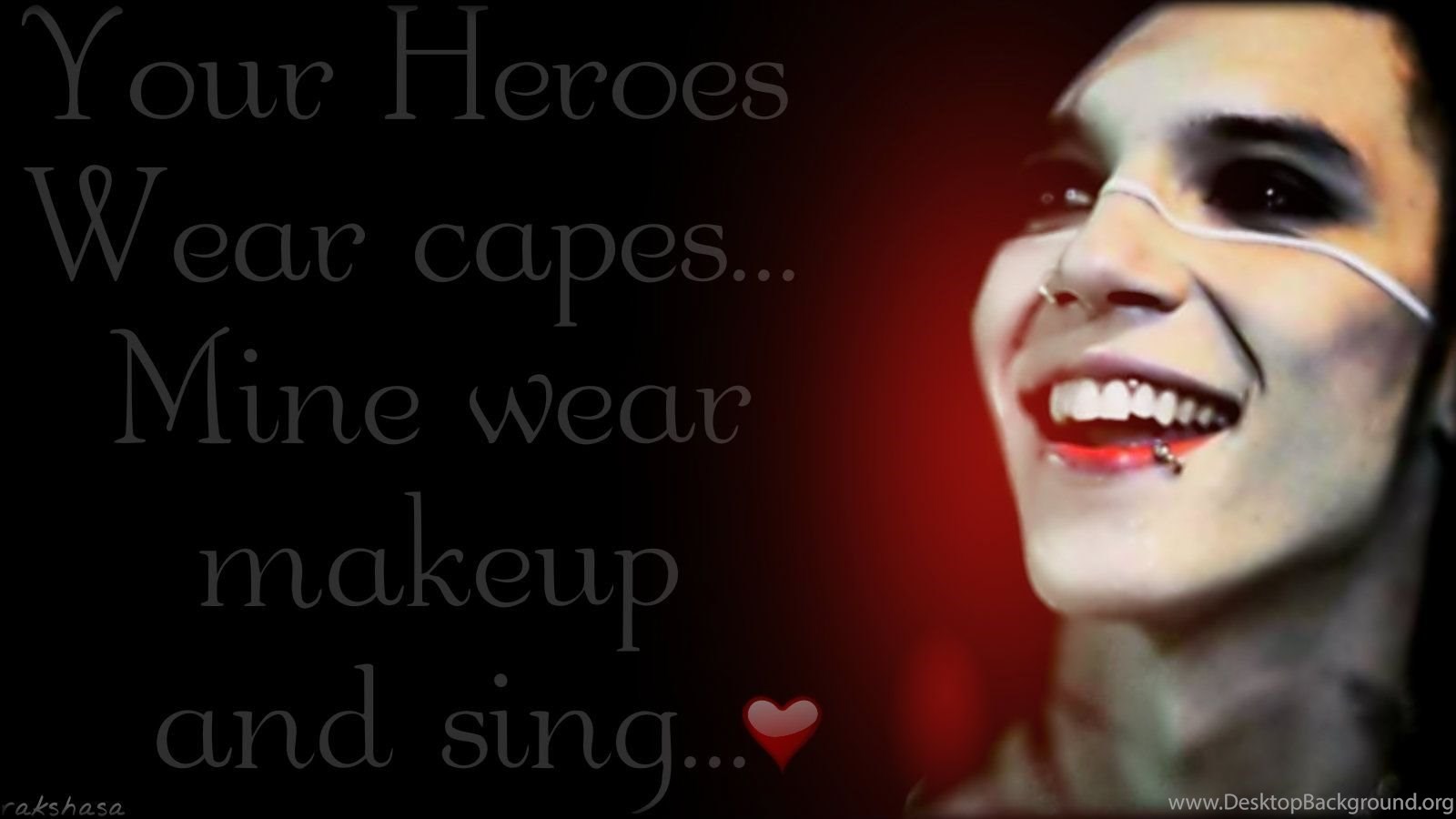