A native of Washington, D. C. , Cummings pursued a comedy career in Los Angeles after graduating from the University of Pennsylvania, where she had studied with the intention of becoming a journalist. After beginning standup in 2004, she secured regular appearances as a roundtable guest on Chelsea Lately. She subsequently created, produced, and starred in NBC's Whitney, a sitcom in which she portrayed a semi-fictionalized version of herself. The series ran for two seasons before being cancelled in 2013. Simultaneously, Cummings created the CBS sitcom 2 Broke Girls, which also began in 2011, and concluded in 2017. 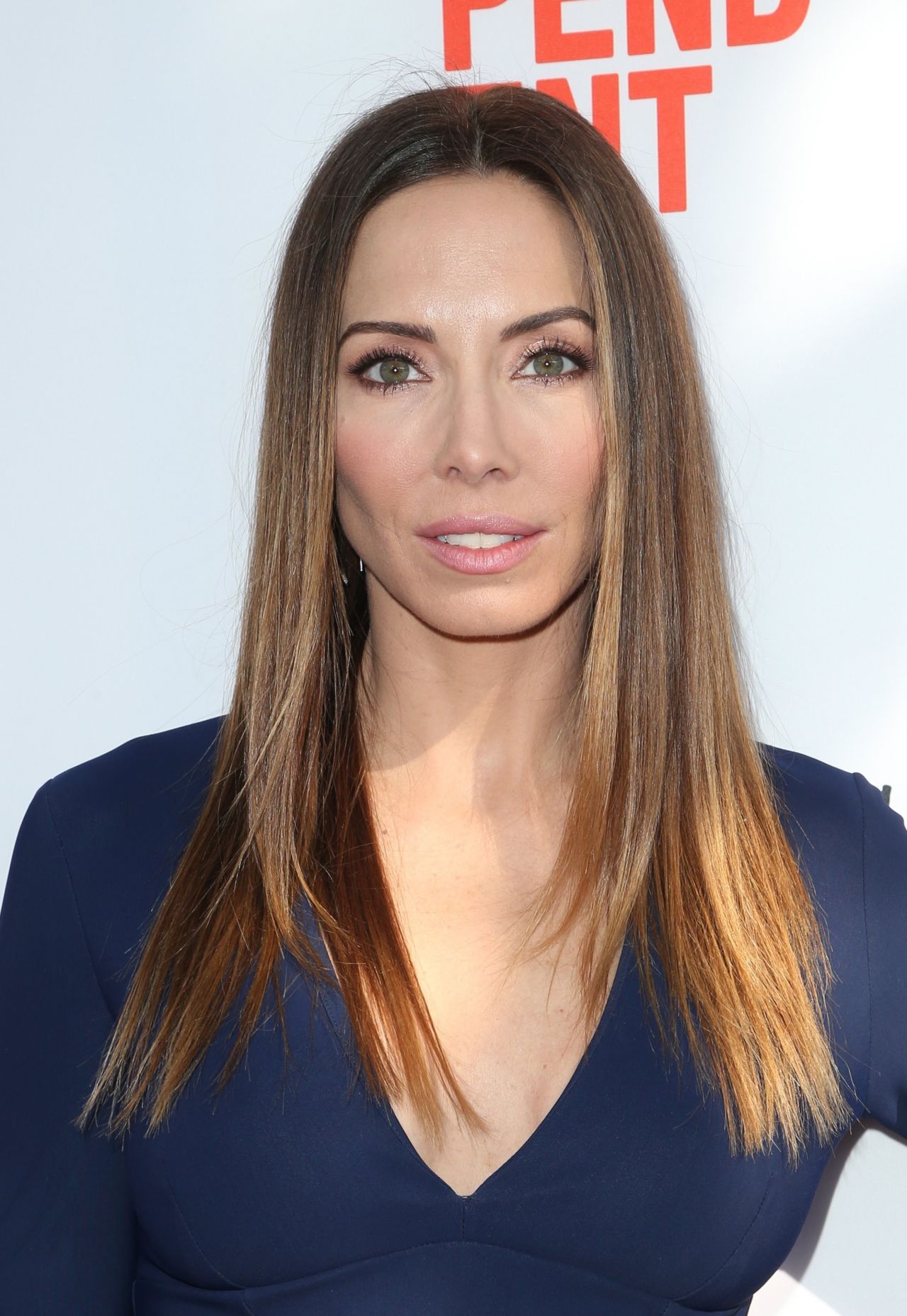 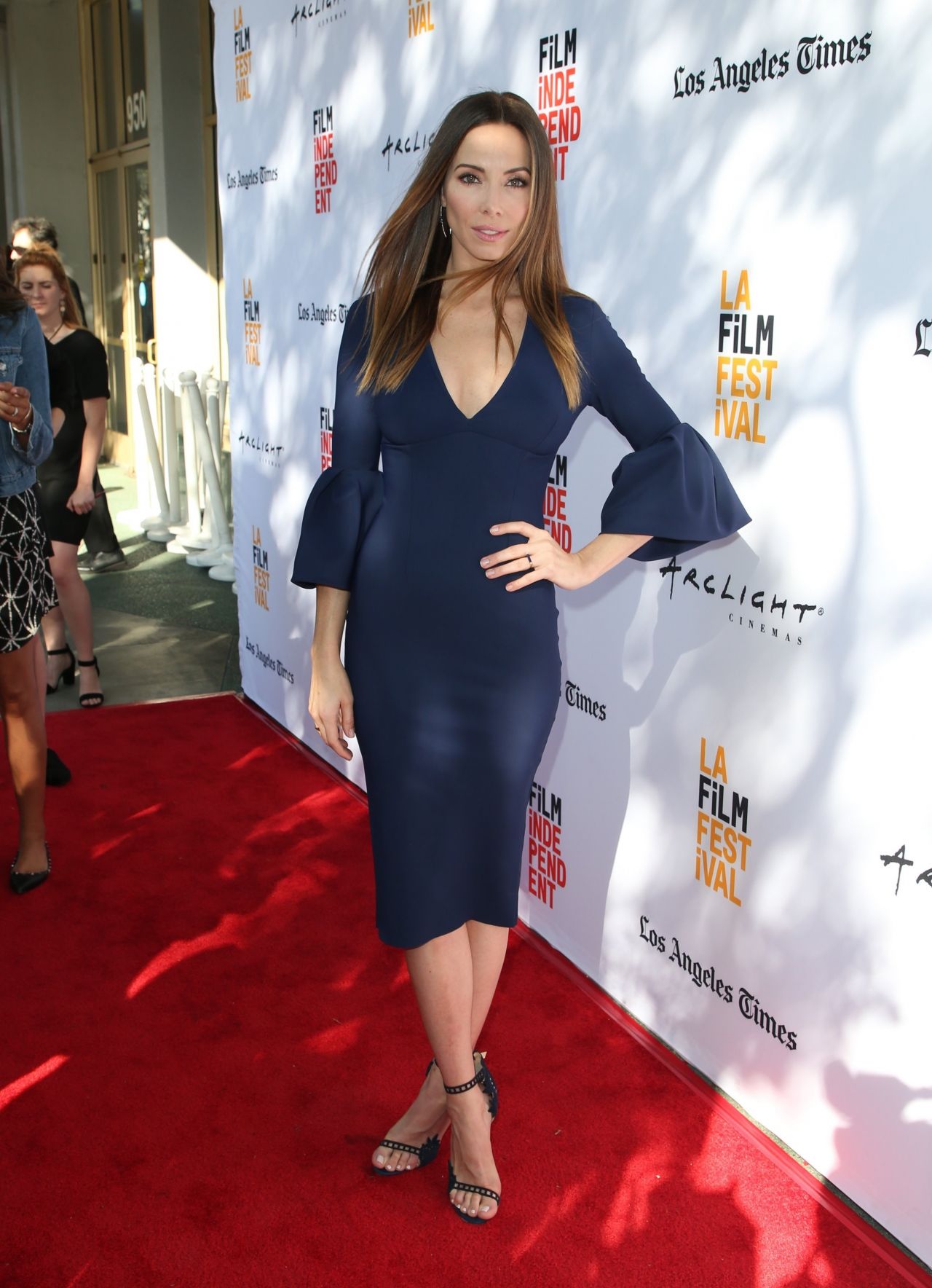 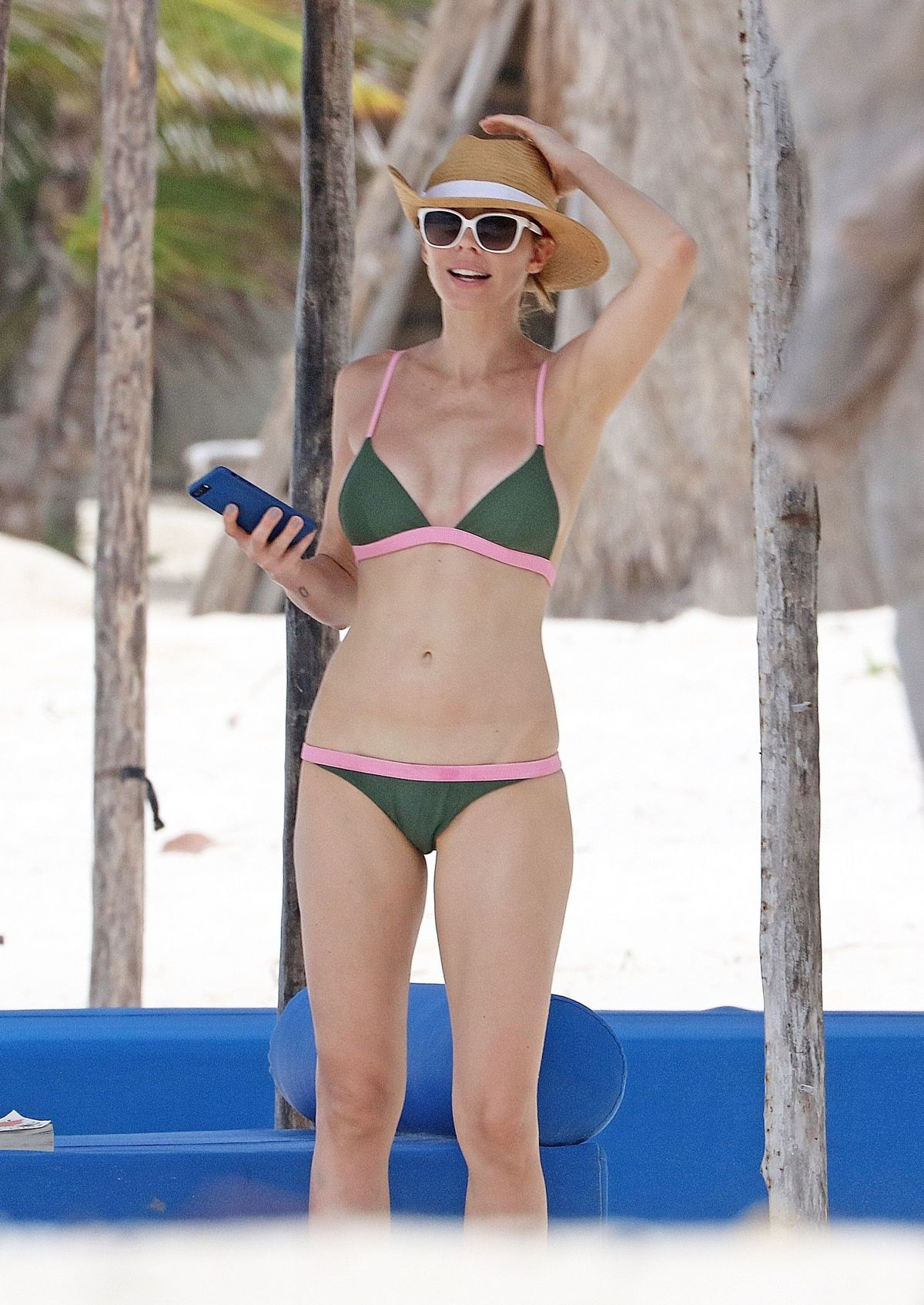