Information about Watch The Throne Lebron 11

Watch the Throne is a collaborative studio album by American rappers Jay-Z and Kanye West. It was released on August 8, 2011, through Roc-A-Fella Records, Roc Nation, and Def Jam Recordings. Prior to the release, Jay-Z and West had collaborated on various singles, and with the latter as a producer on the former's work. They originally sought to record a five-song EP together, but the project eventually evolved into a full-length album. The album features guest appearances from Frank Ocean, The-Dream, Beyoncé and Mr Hudson. It also features vocal contributions from Kid Cudi, Seal, Justin Vernon, Elly Jackson, Connie Mitchell, Charlie Wilson and Pete Rock, among others, and samples of vocals by soul musicians Otis Redding and Curtis Mayfield. 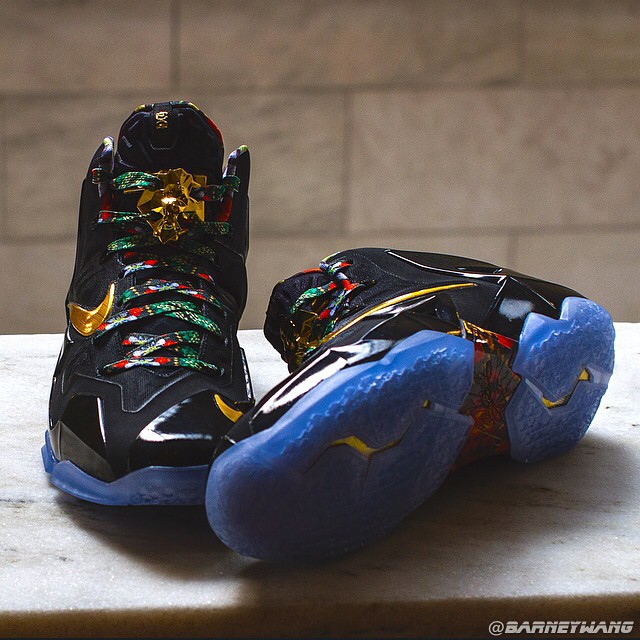 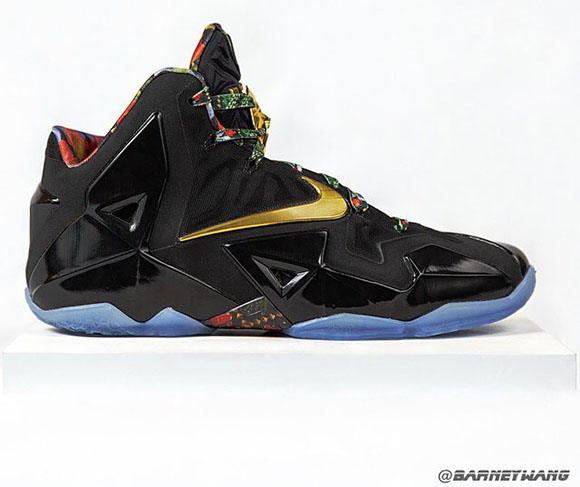 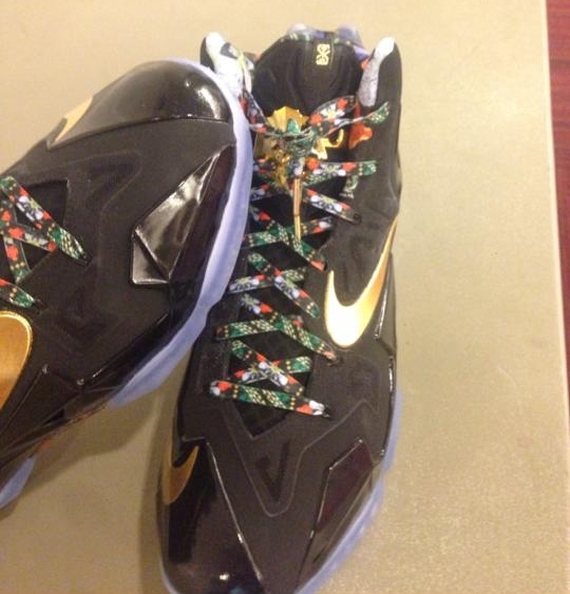 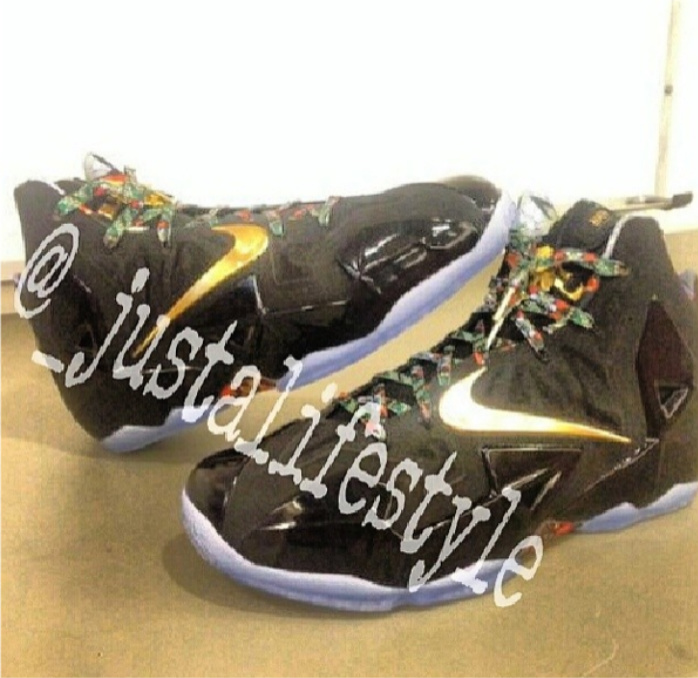 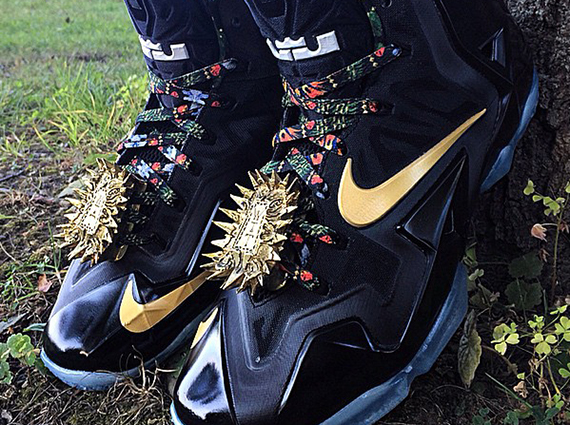 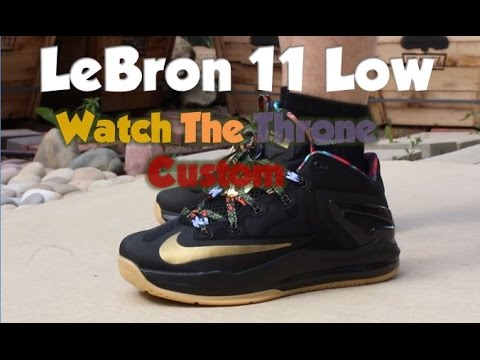 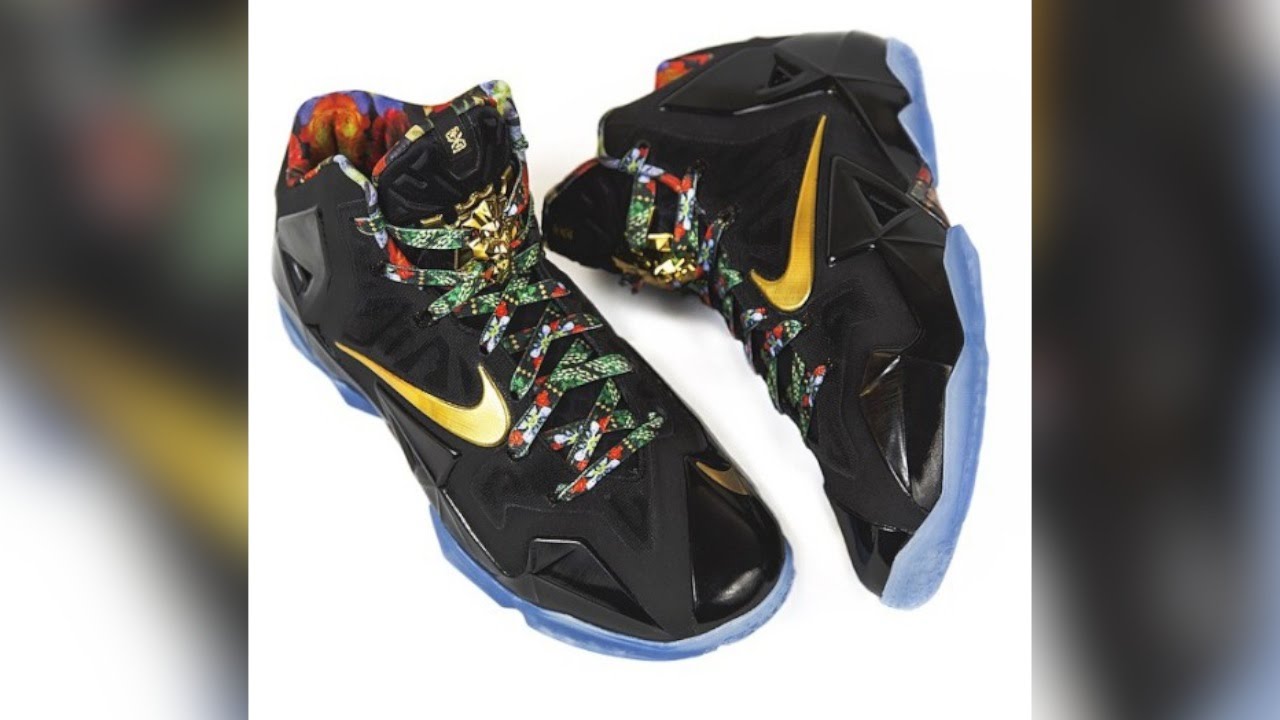 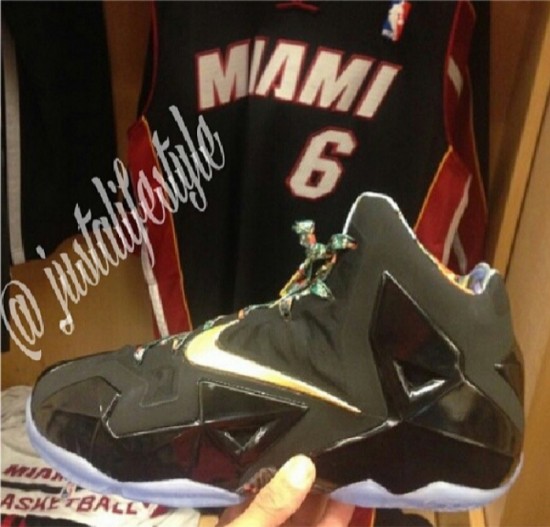 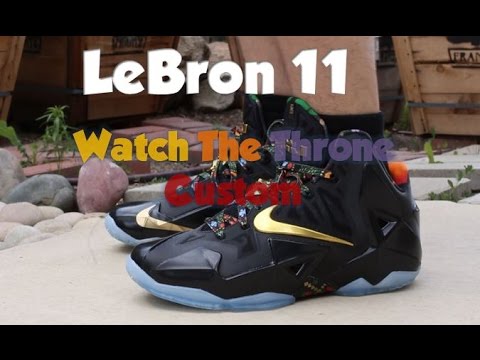 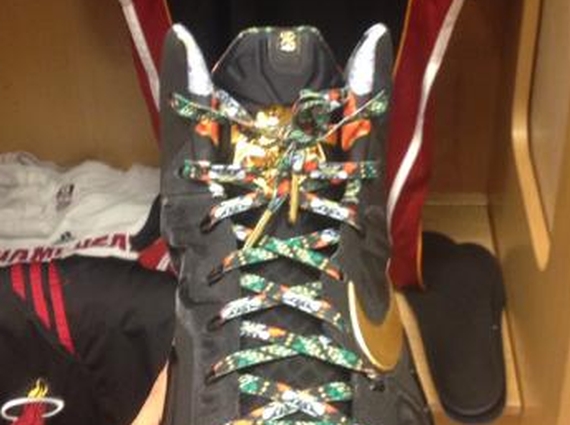 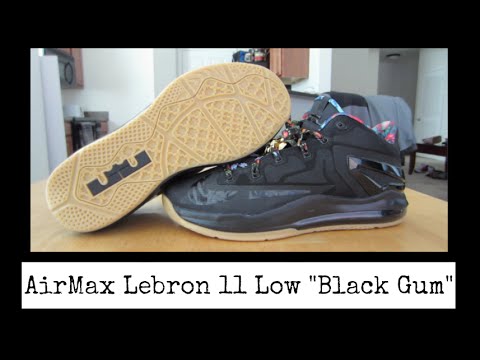 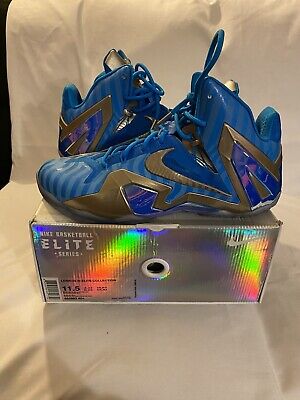 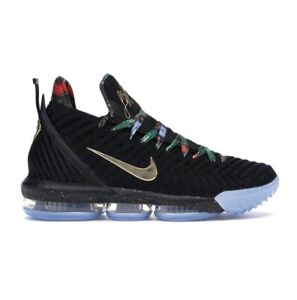 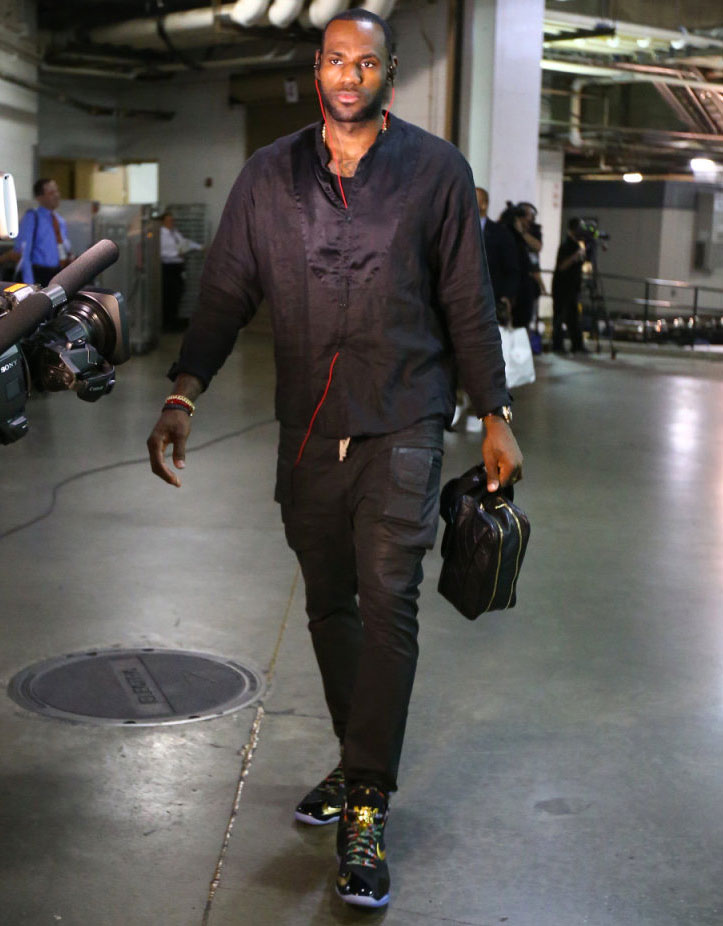 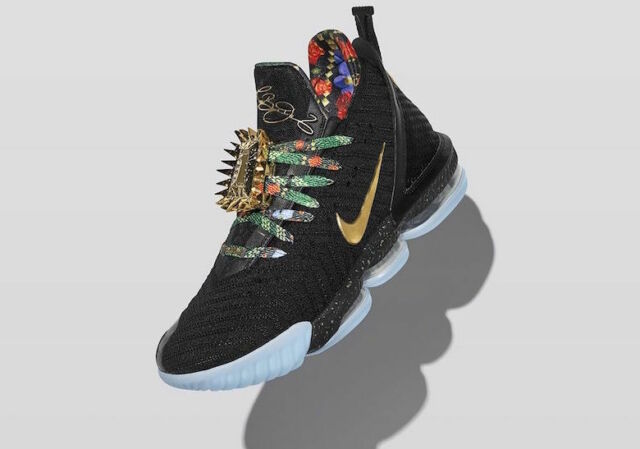