There are a number of martyrdom stories associated with various Valentines connected to February 14, including an account of the imprisonment of Saint Valentine of Rome for ministering to Christians persecuted under the Roman Empire in the third century. According to an early tradition, Saint Valentine restored sight to the blind daughter of his jailer. Numerous later additions to the legend have better related it to the theme of love: an 18th-century embellishment to the legend claims he wrote the jailer's daughter a letter signed "Your Valentine" as a farewell before his execution; another addition posits that Saint Valentine performed weddings for Christian soldiers who were forbidden to marry. 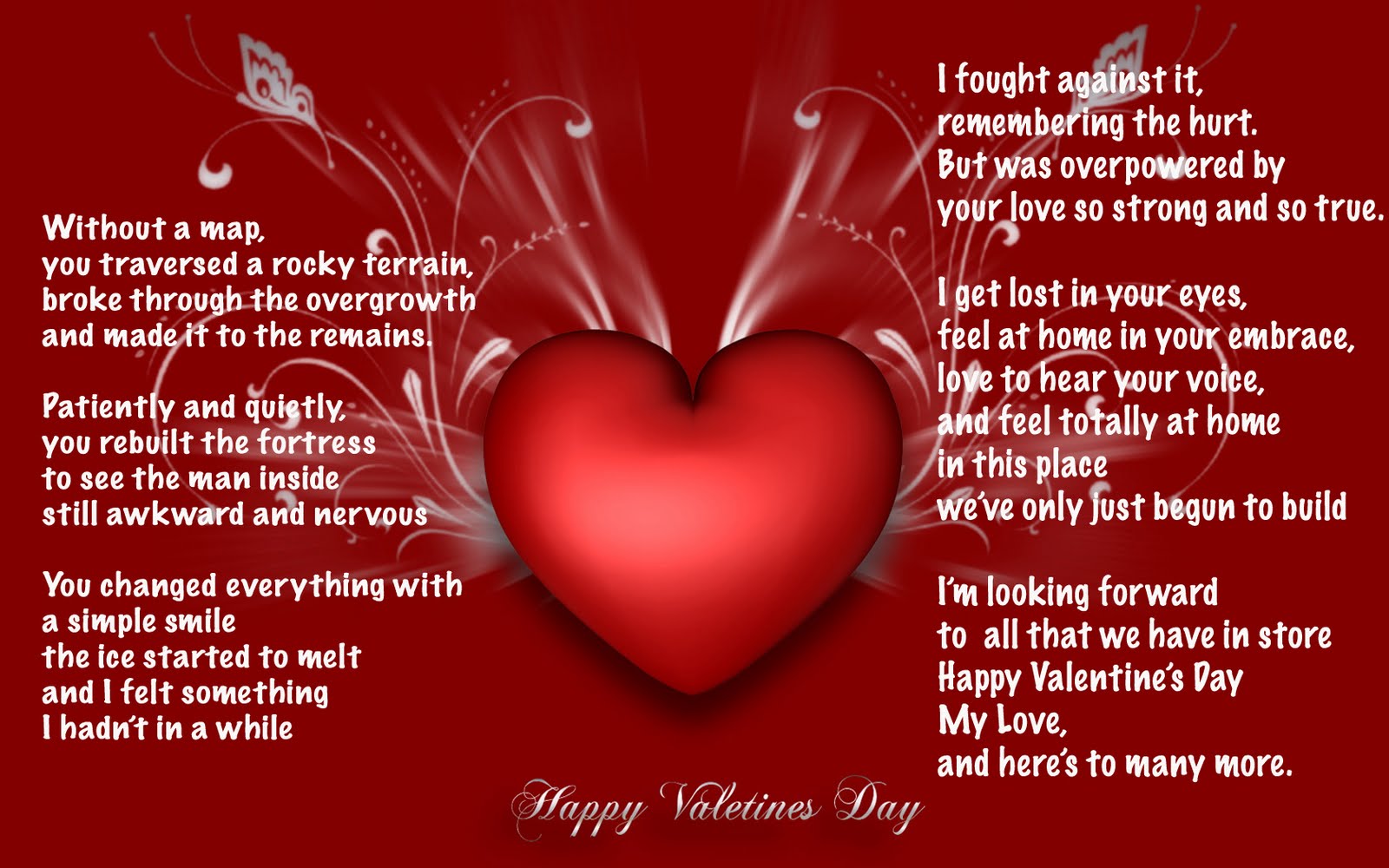 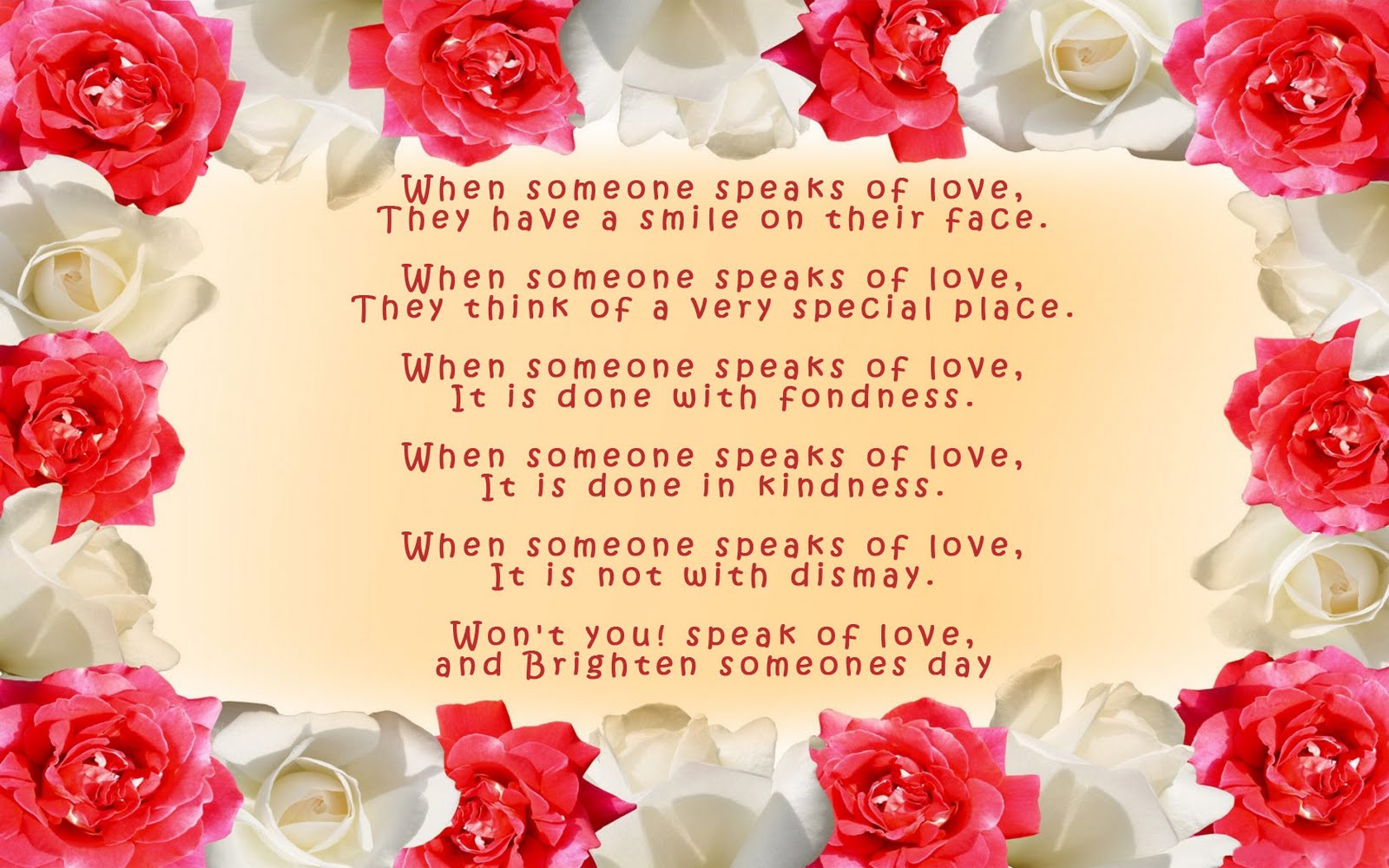 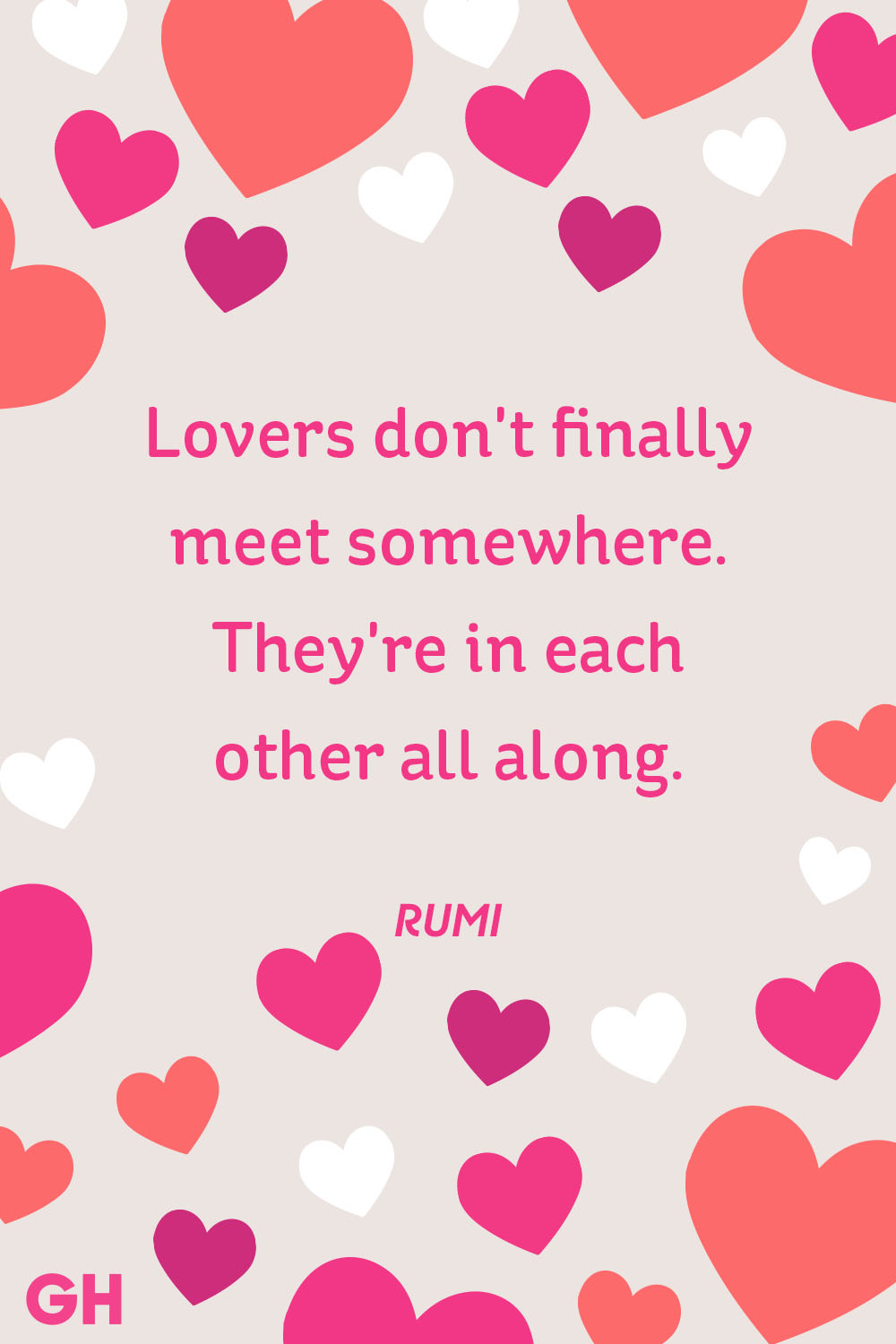 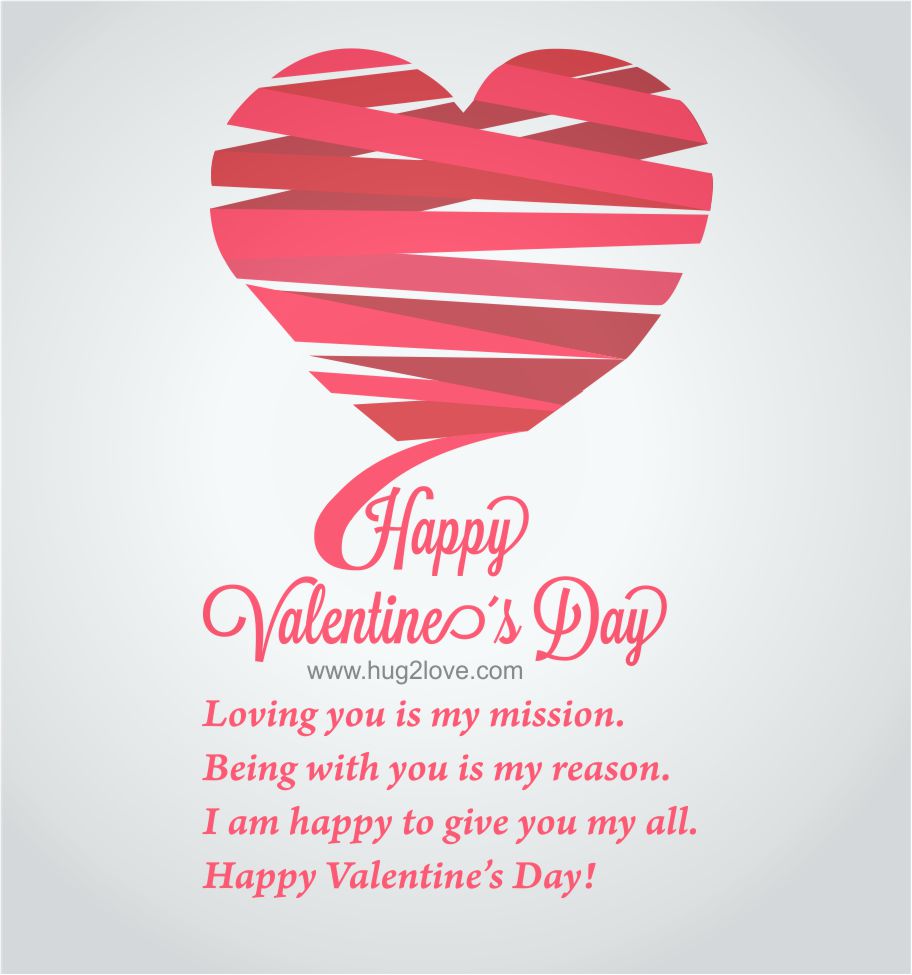 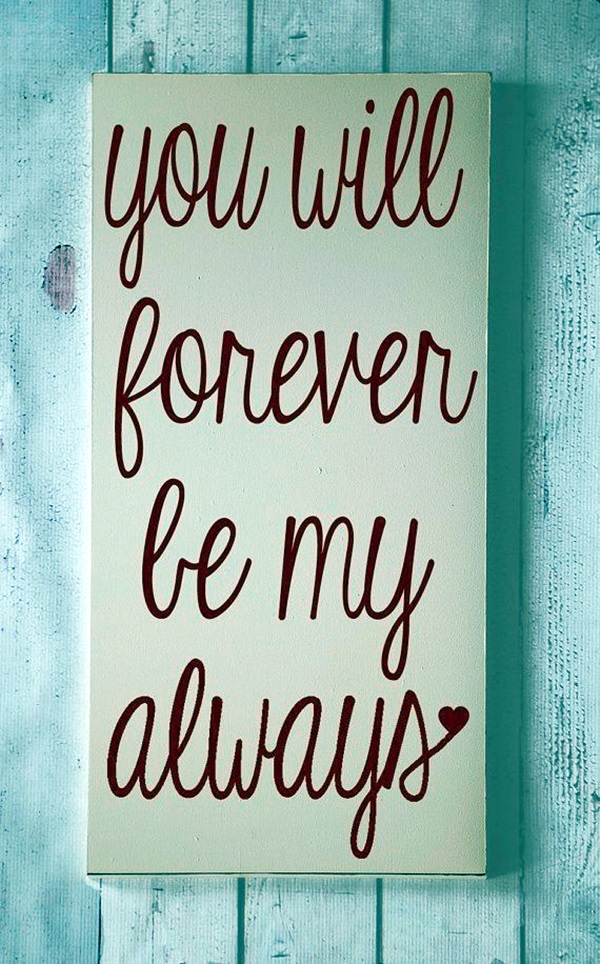 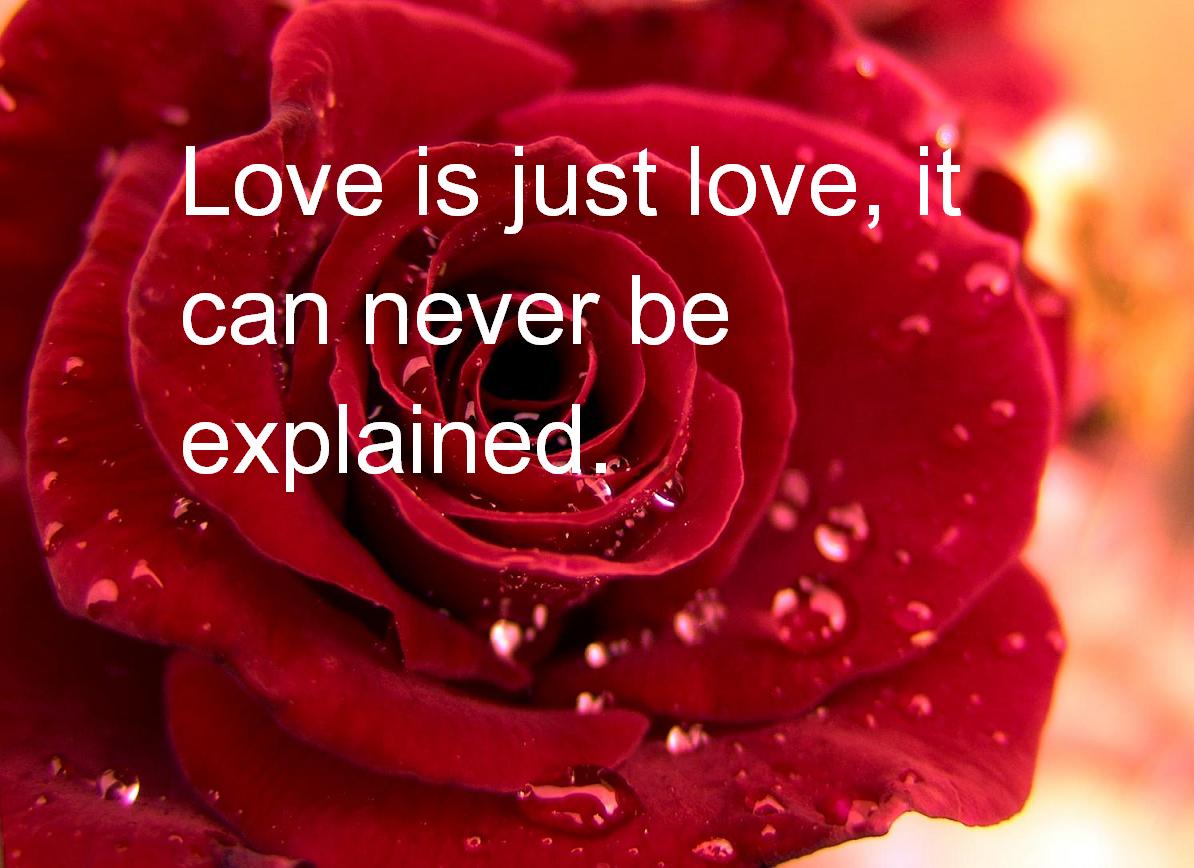 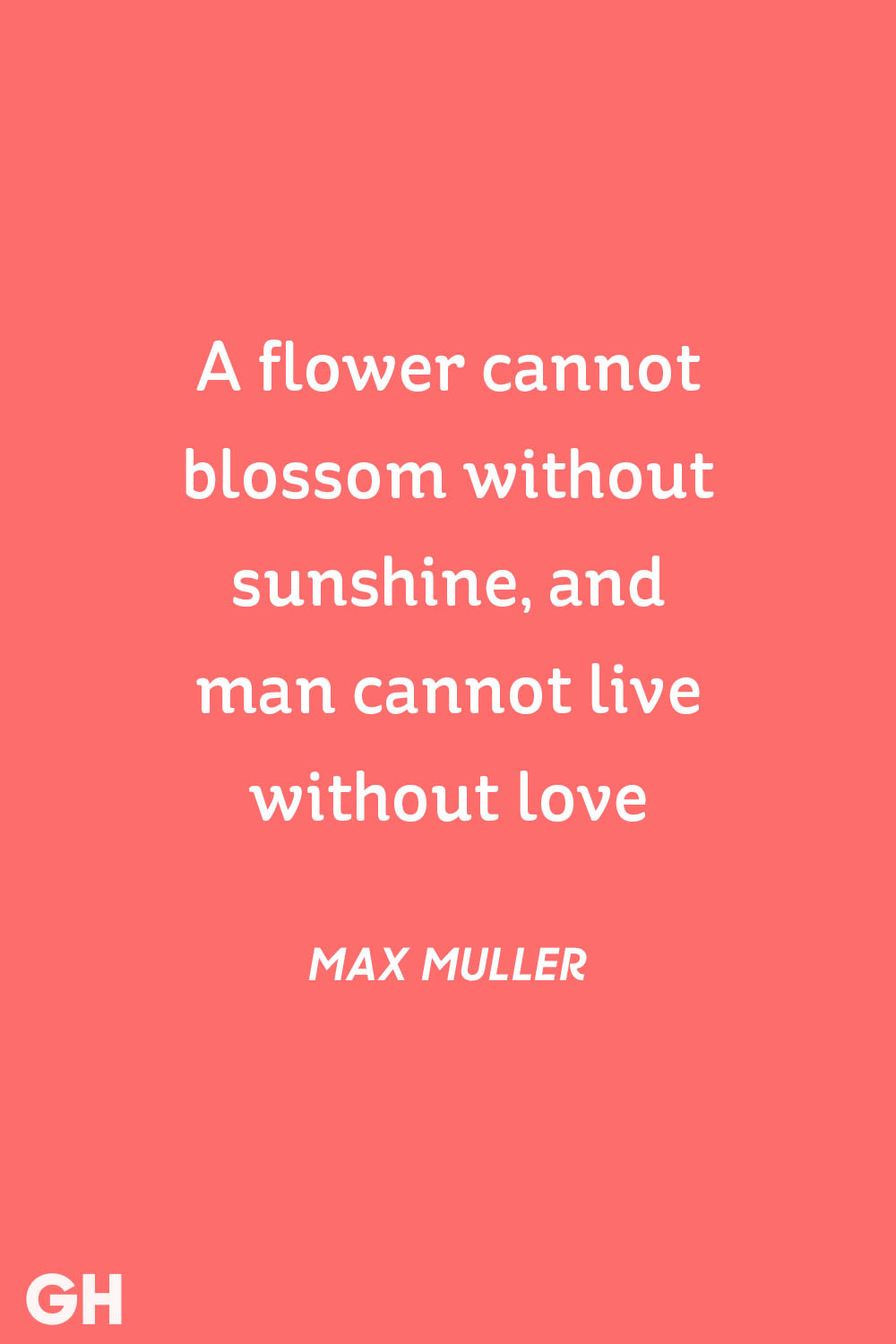 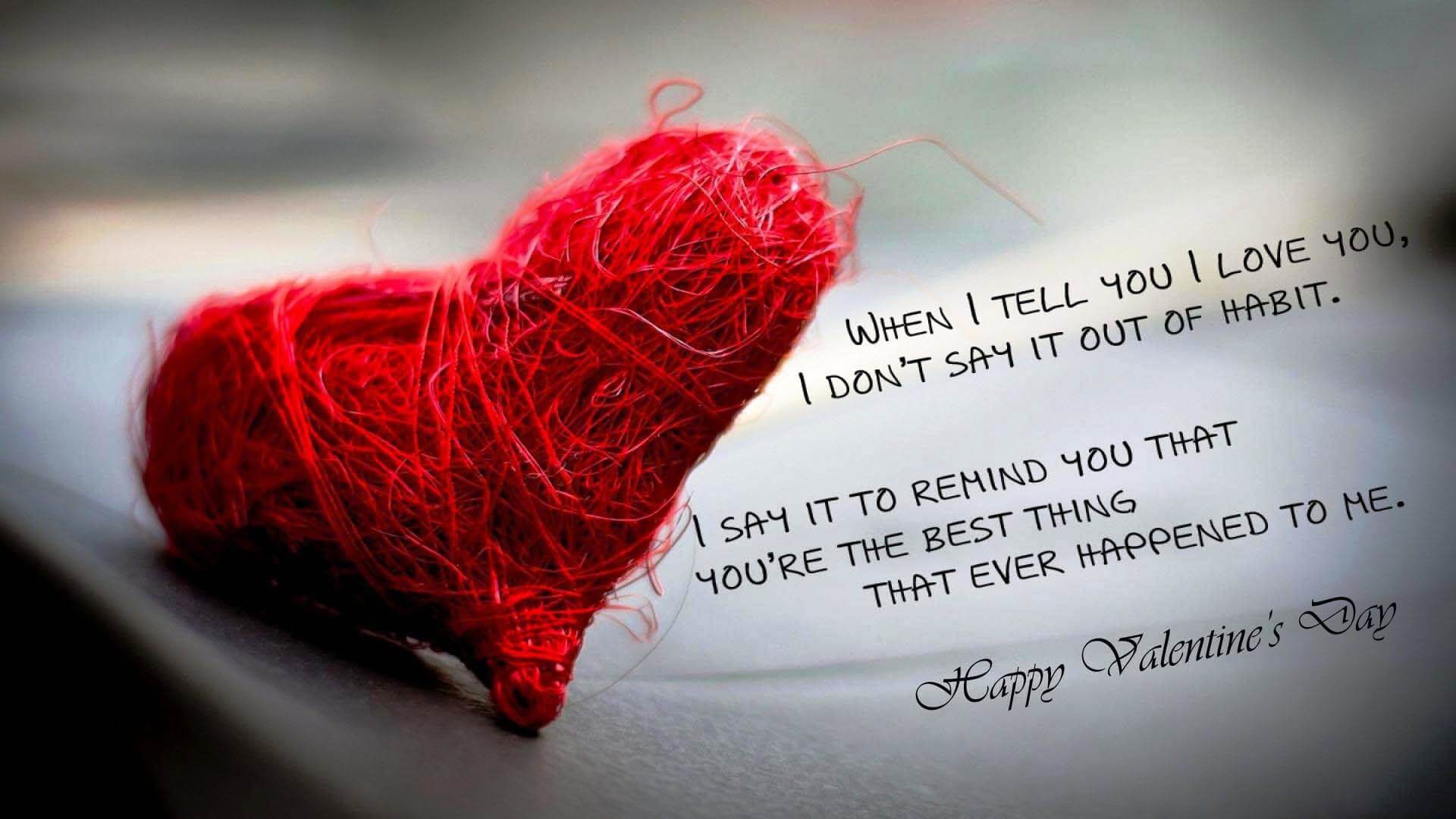 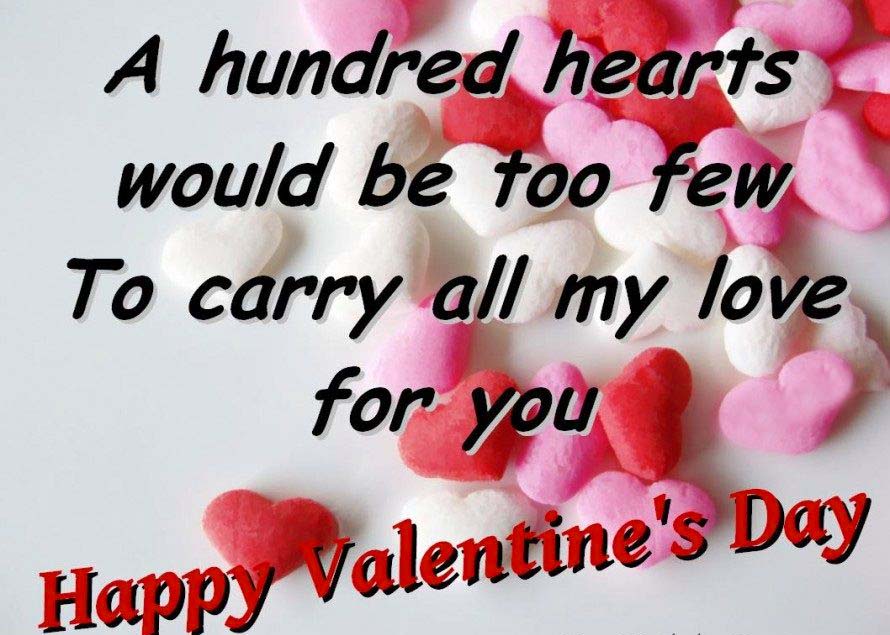 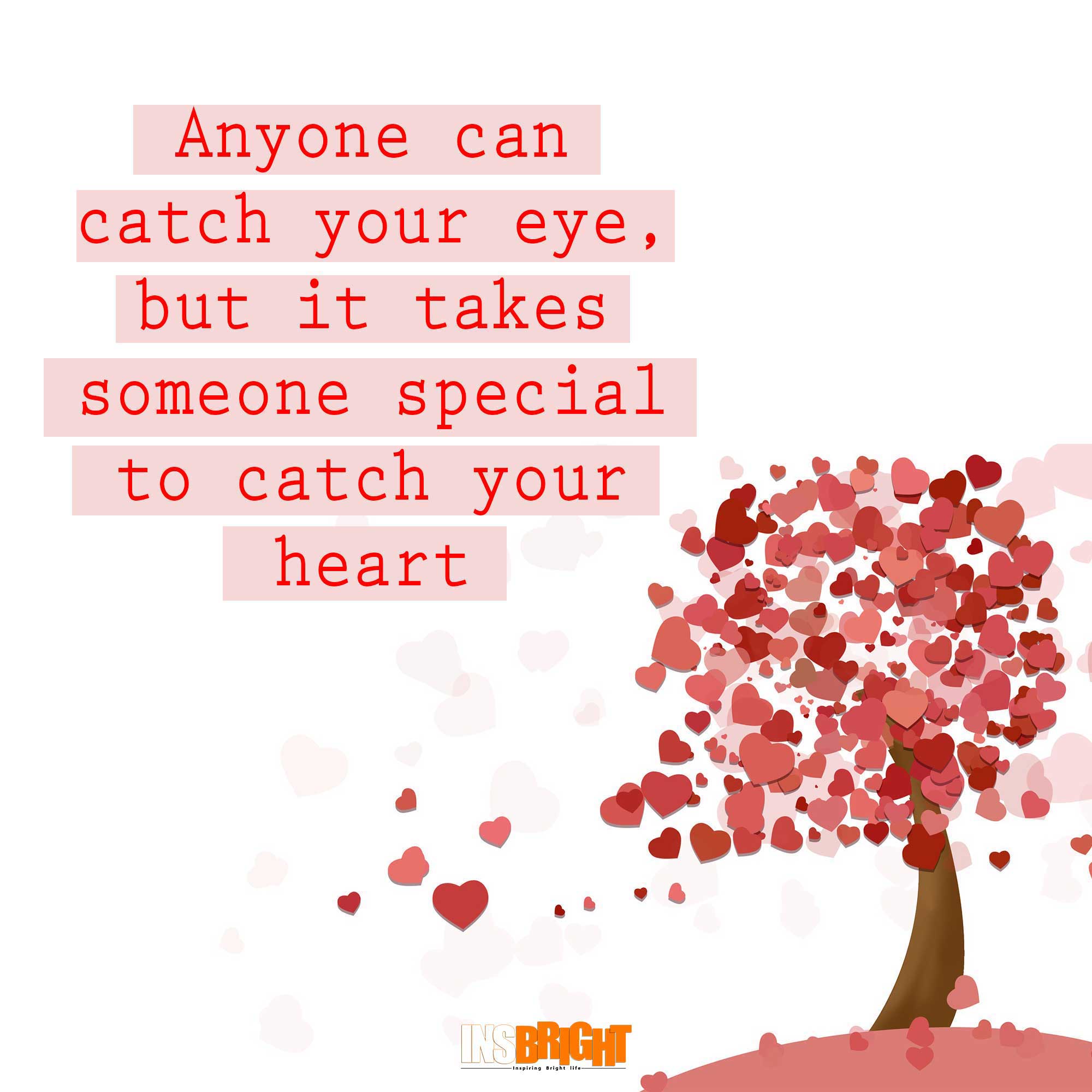 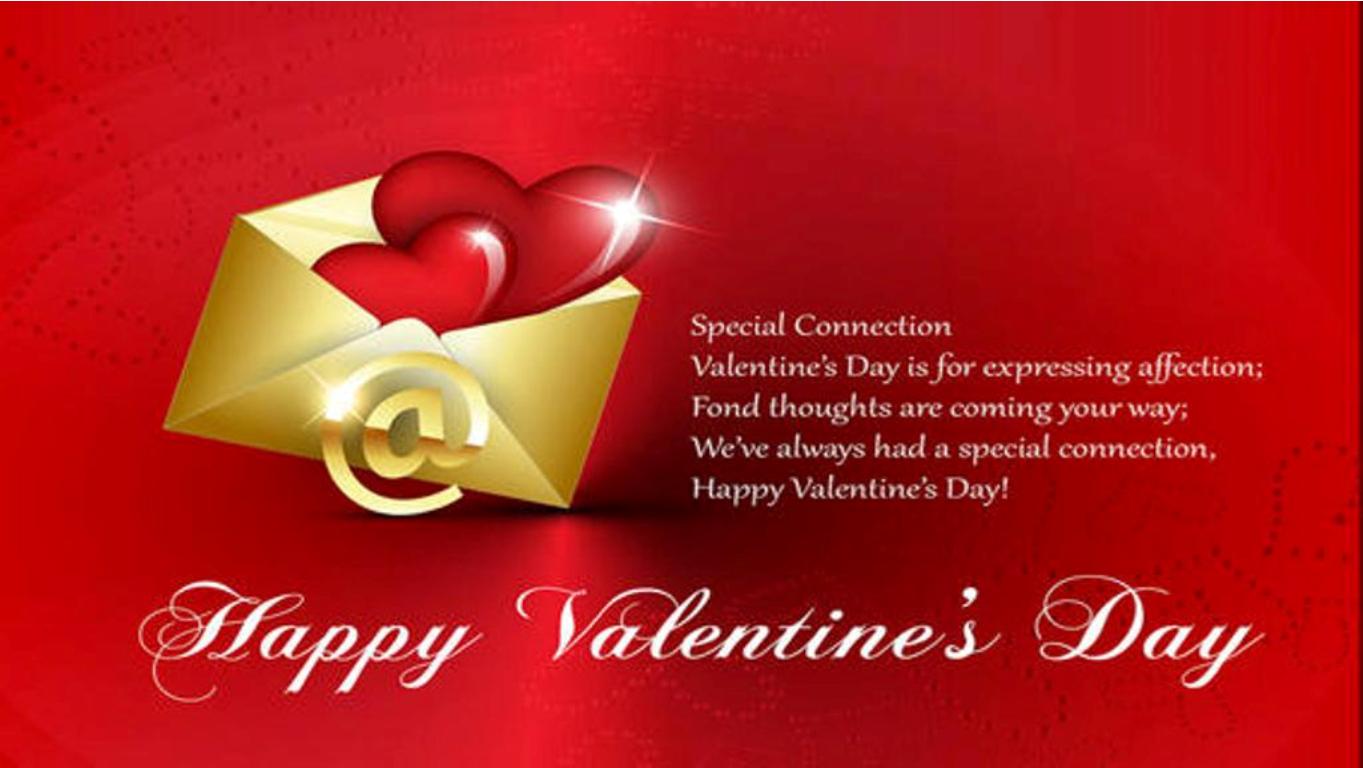 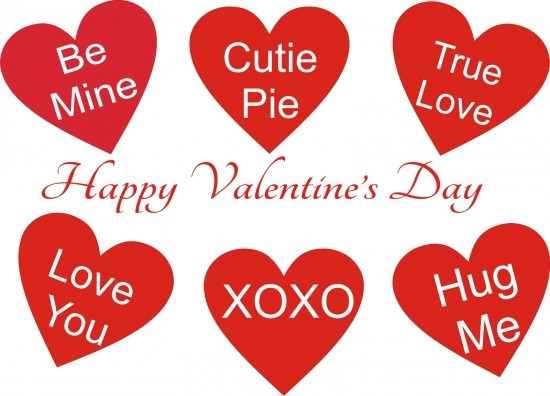 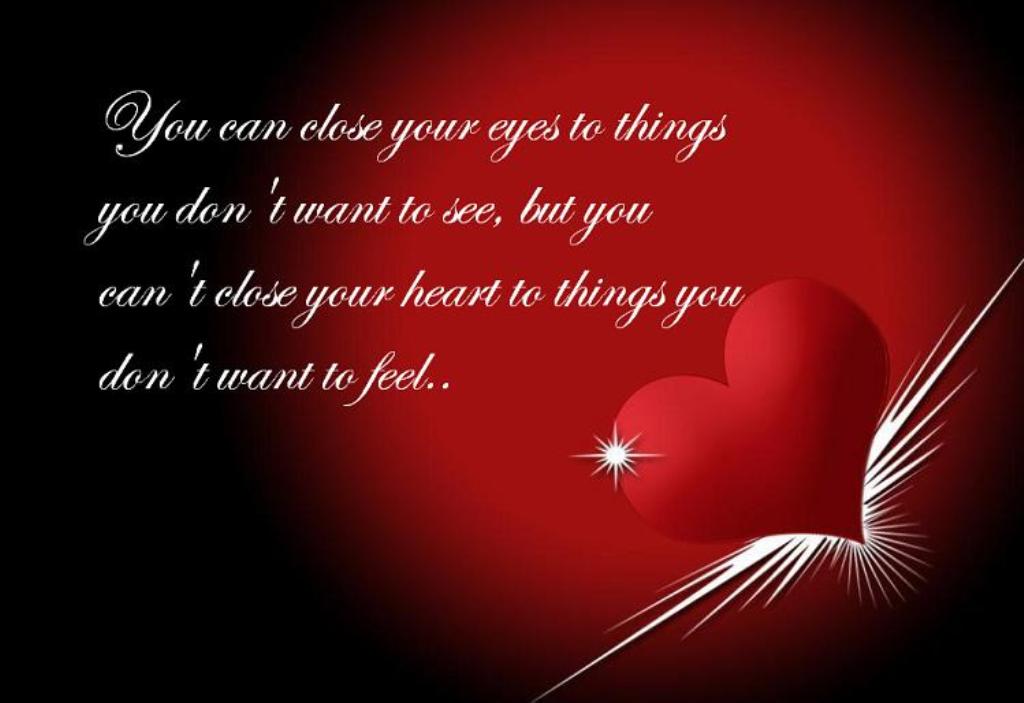 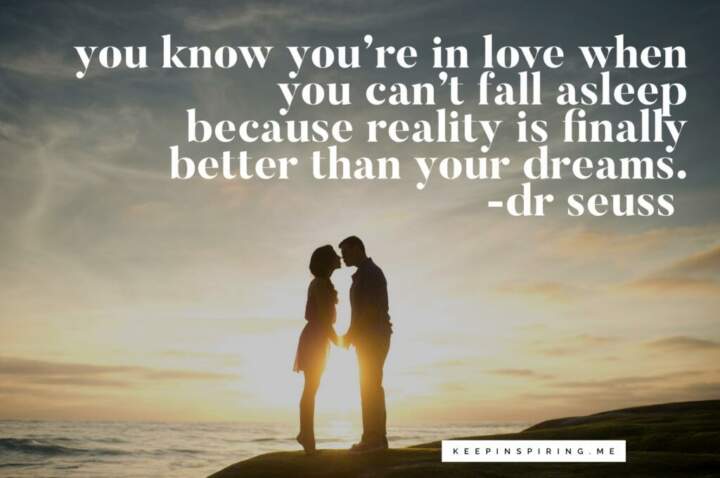 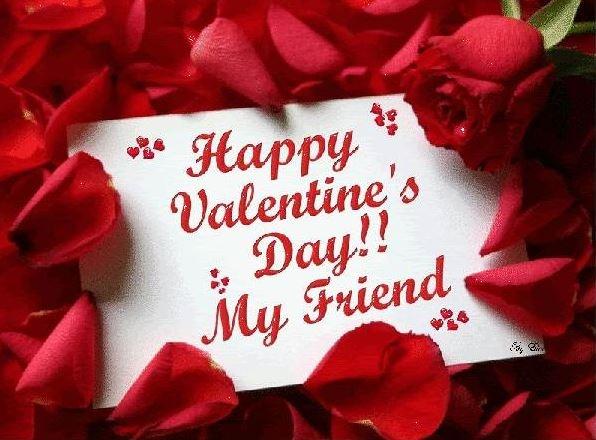 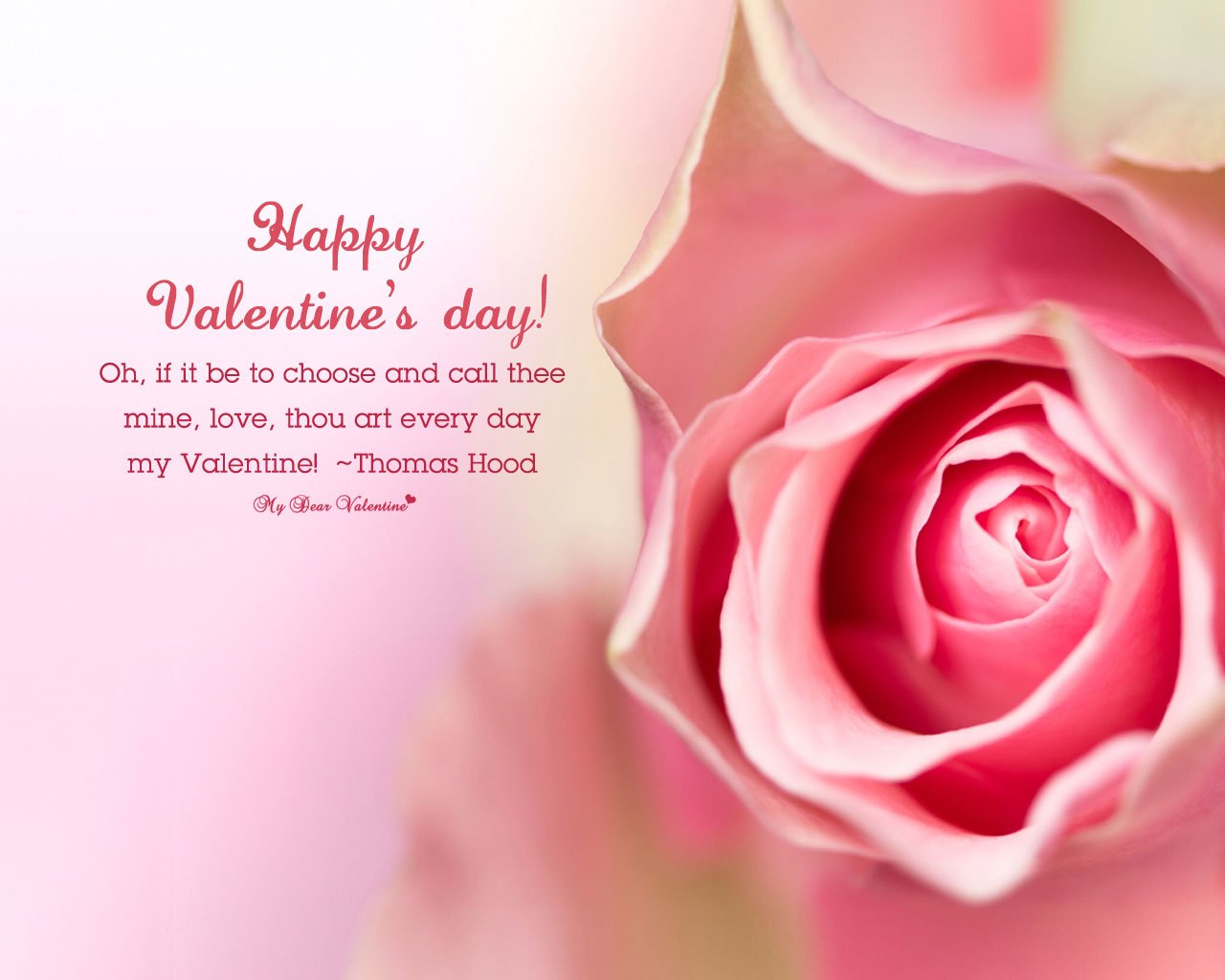 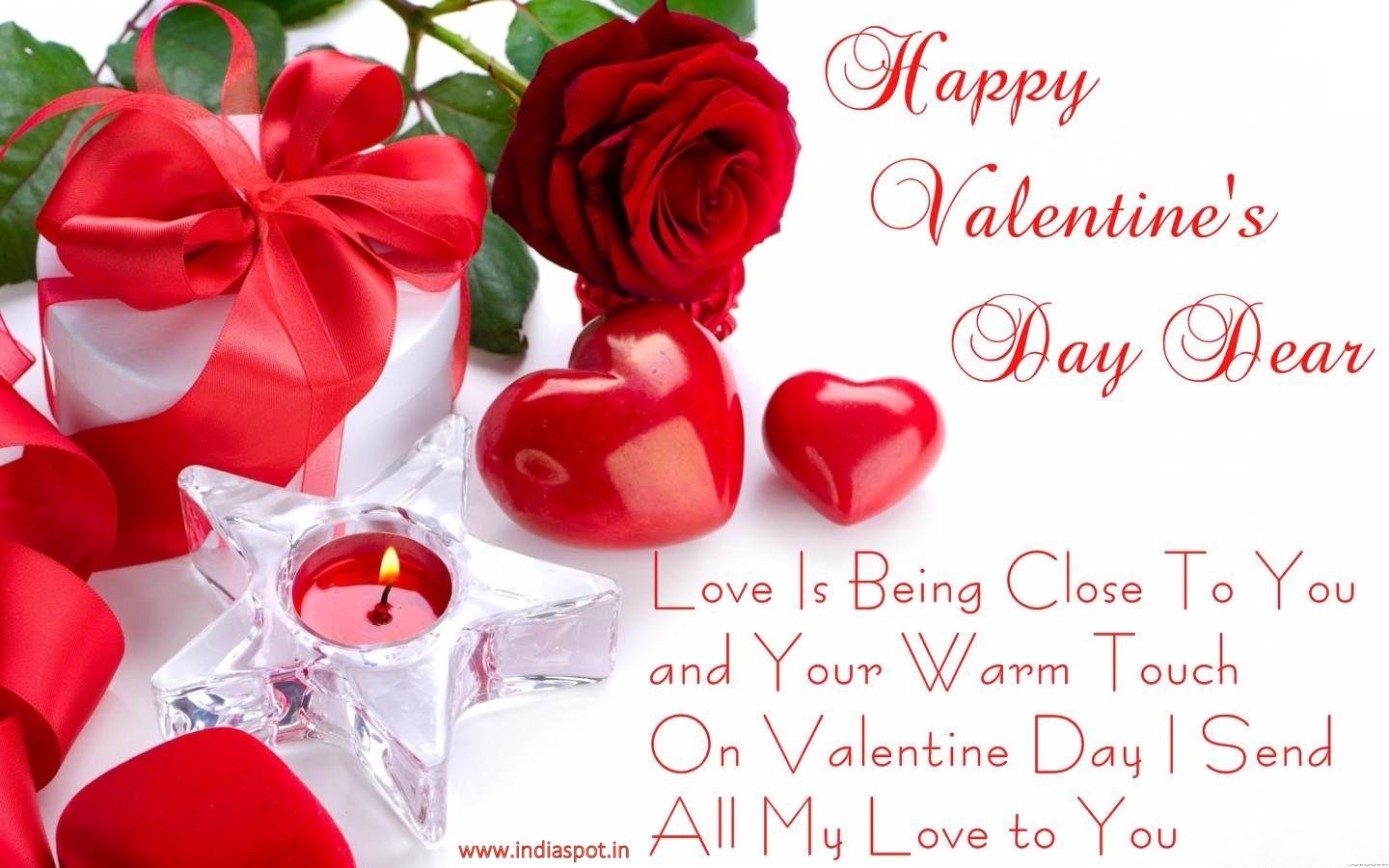 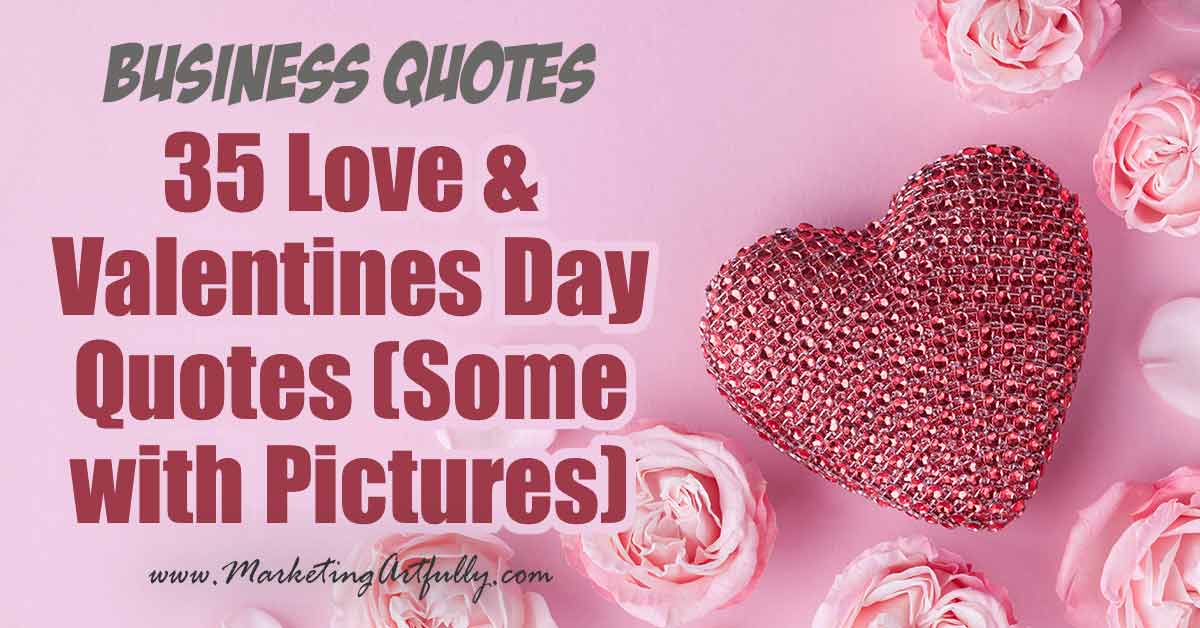 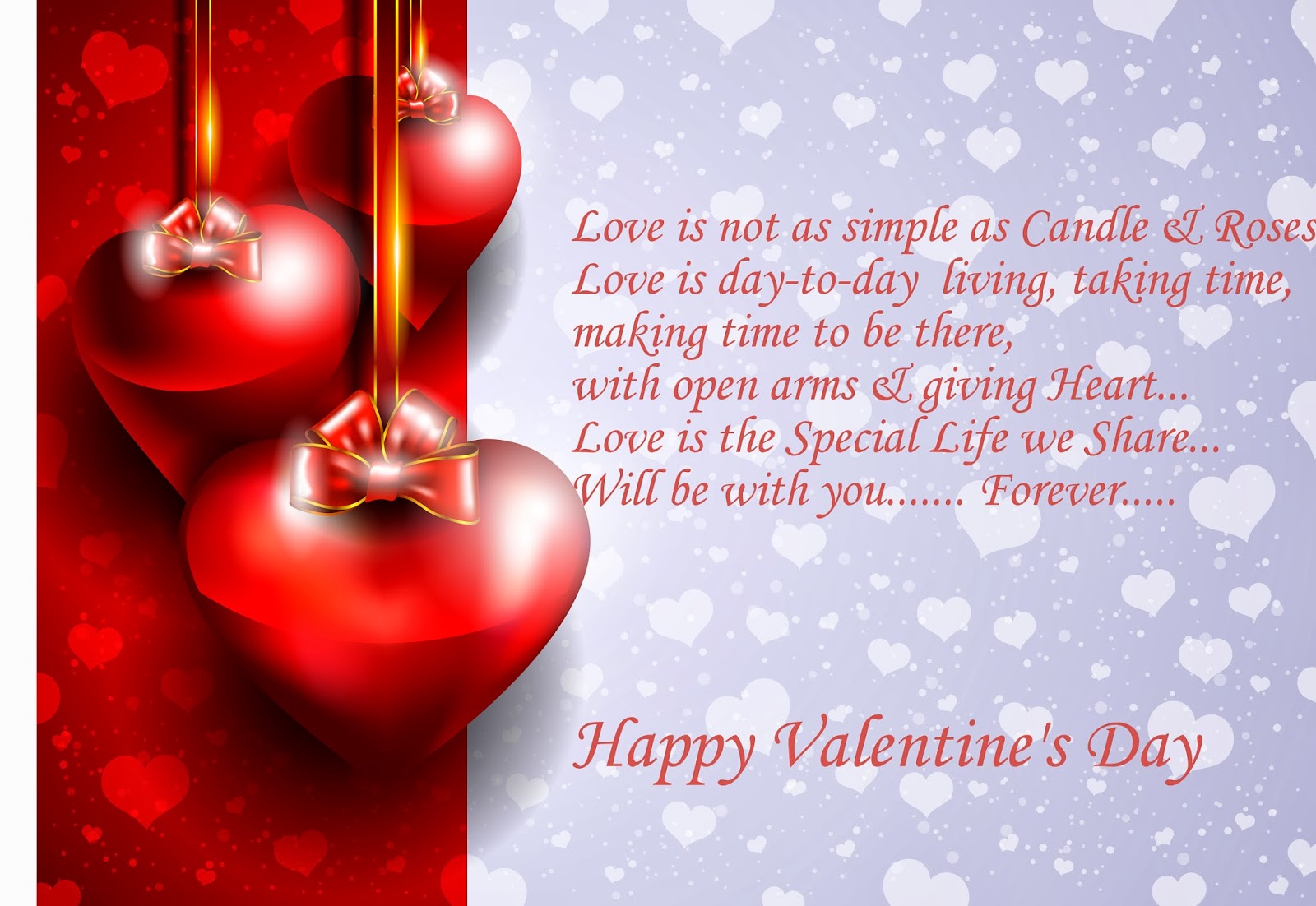