Hiddleston earned a double first in Classics at the University of Cambridge and later proceeded to study acting at the Royal Academy of Dramatic Art. At the beginning of his career, he appeared in West End productions of Cymbeline (2007) and Ivanov (2008). He won the Olivier Award for Best Newcomer in a Play for his role in Cymbeline and was also nominated for the same award for his role as Cassio in Othello (2008). Hiddleston starred as the title character in a production of Coriolanus (2013–14) winning the Evening Standard Theatre Award for Best Actor and receiving a nomination for the Olivier Award for Best Actor. He made his Broadway debut in a 2019 revival of Betrayal, for which he is nominated for the Tony Award for Best Actor in a Play. 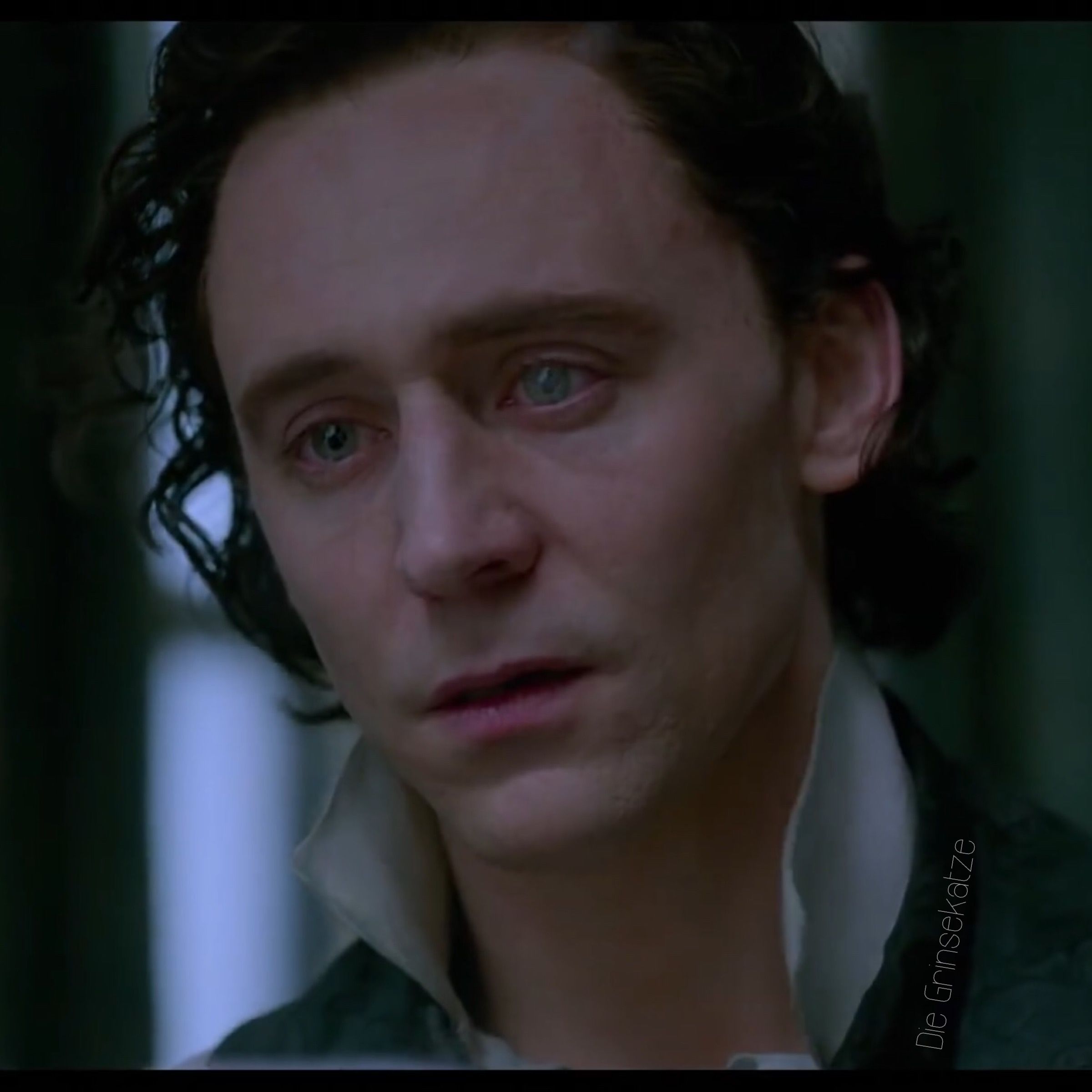 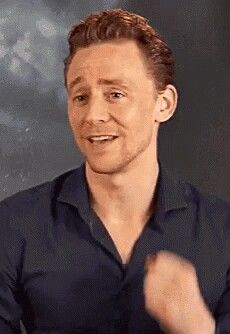 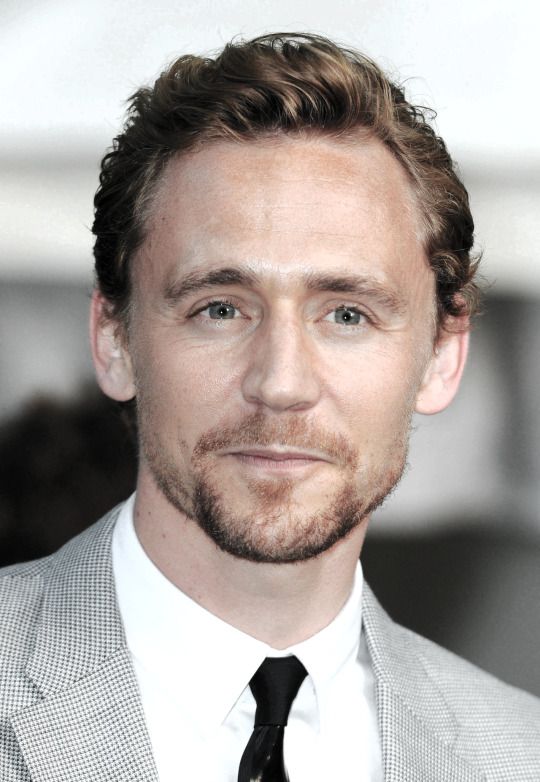 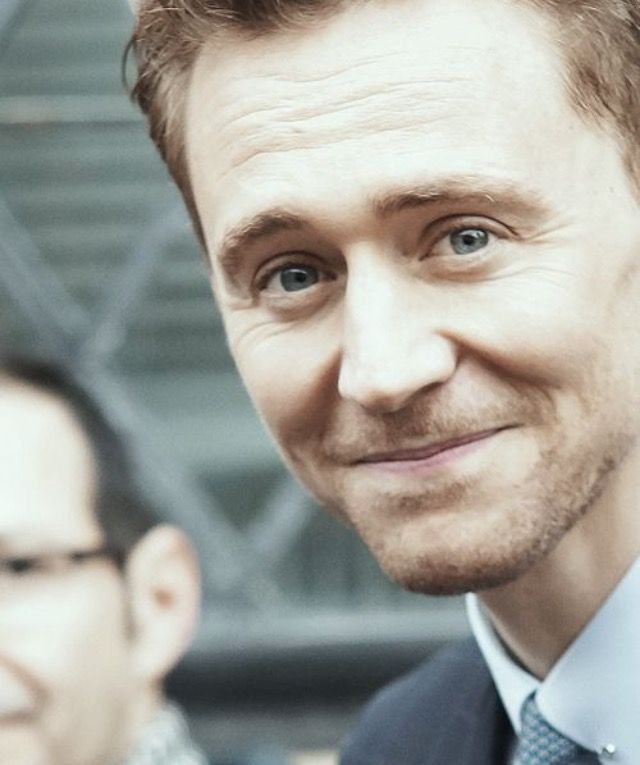 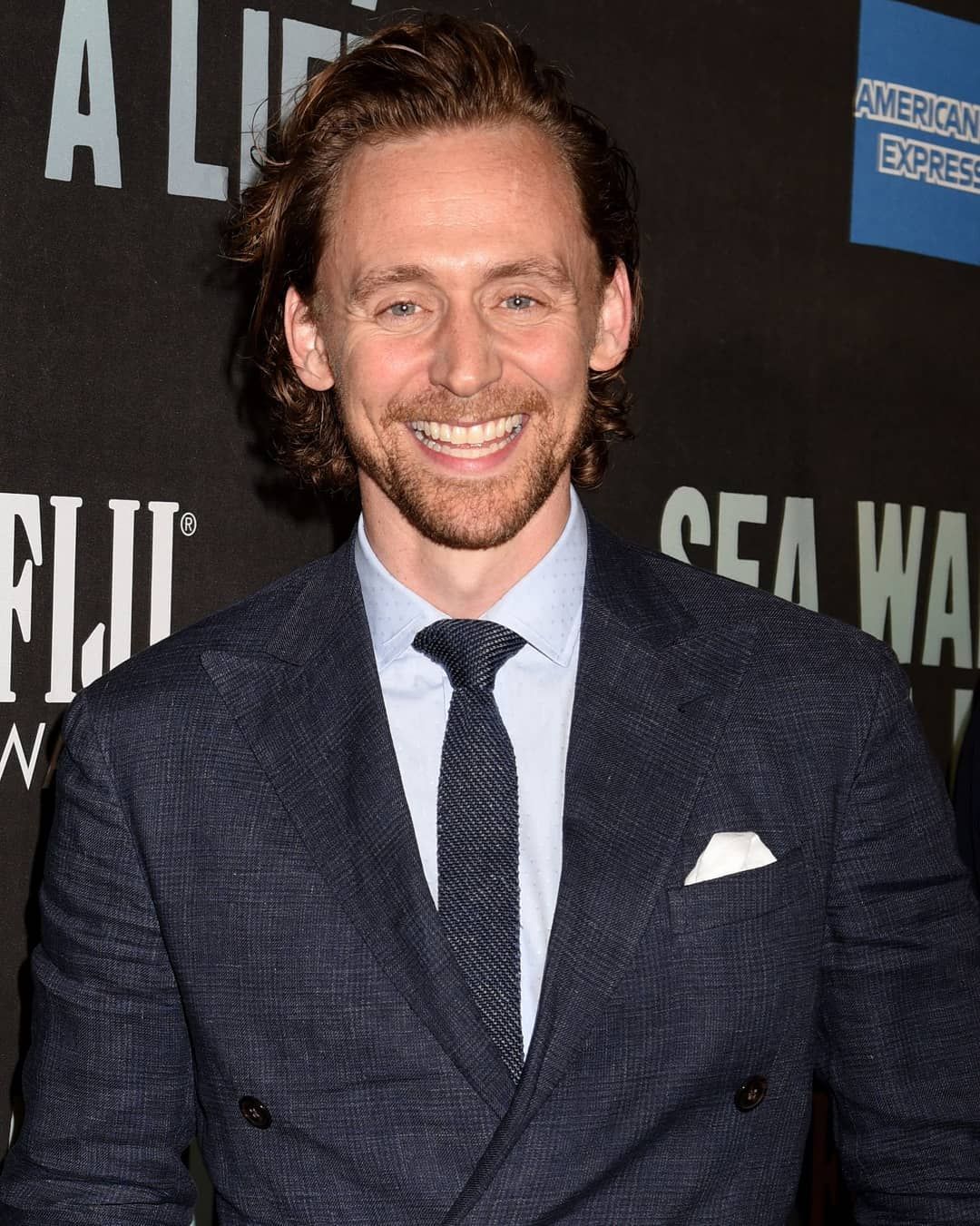 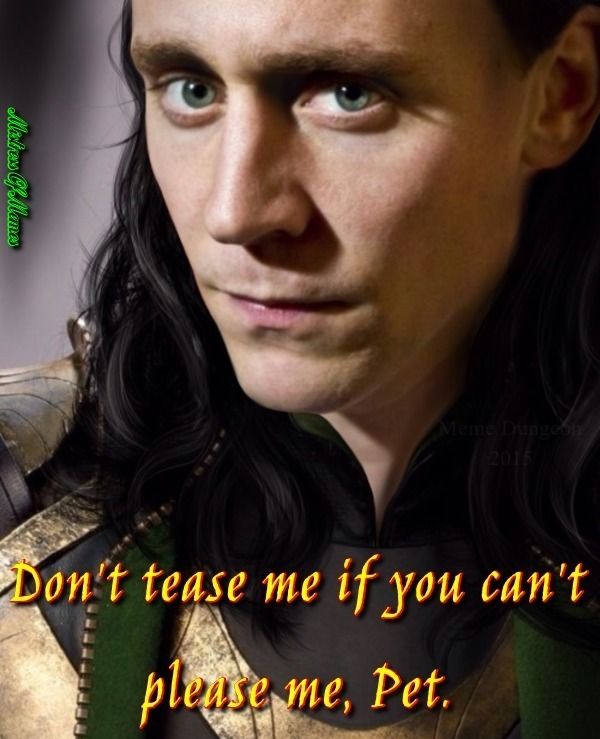 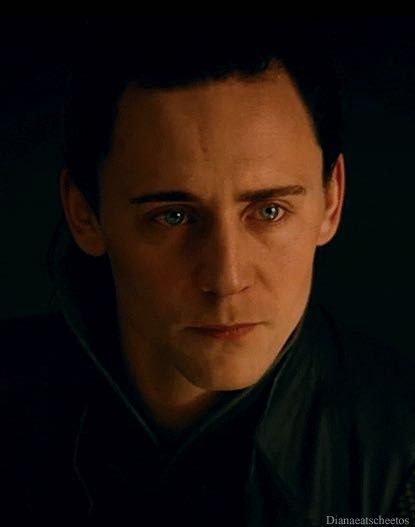 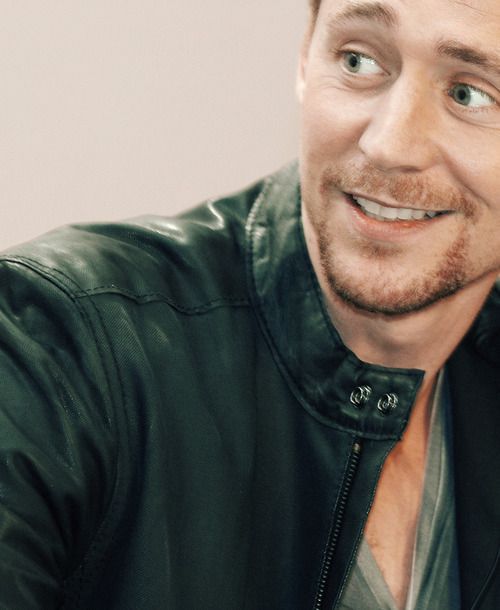 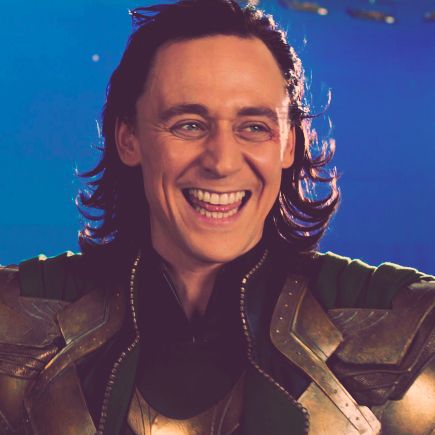 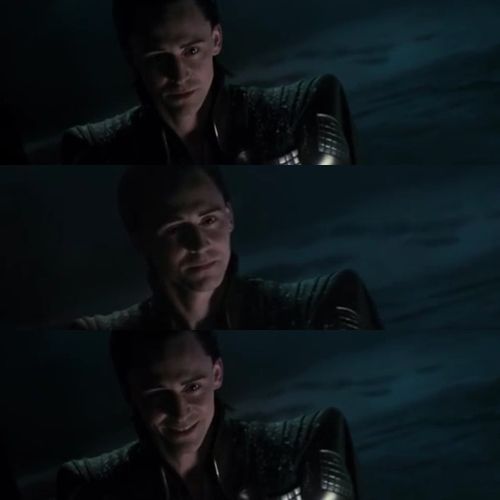 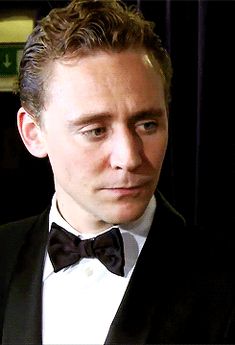 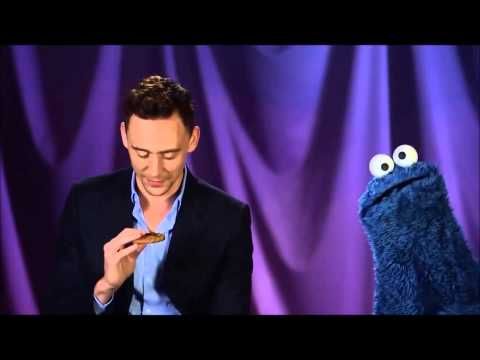