In 2004, MTV commissioned a planned reality television series Laguna Beach: The Real Orange County which followed the lives of wealthy teens and Colletti was asked to appear on the show. The series premiered in September 2004. Colletti returned for the second season with the remainder of the cast from the first season. In 2006, the New York Times described his role in the series as "still fighting to acquire some charm to animate his idol looks". Colletti did not return for the show's third season. 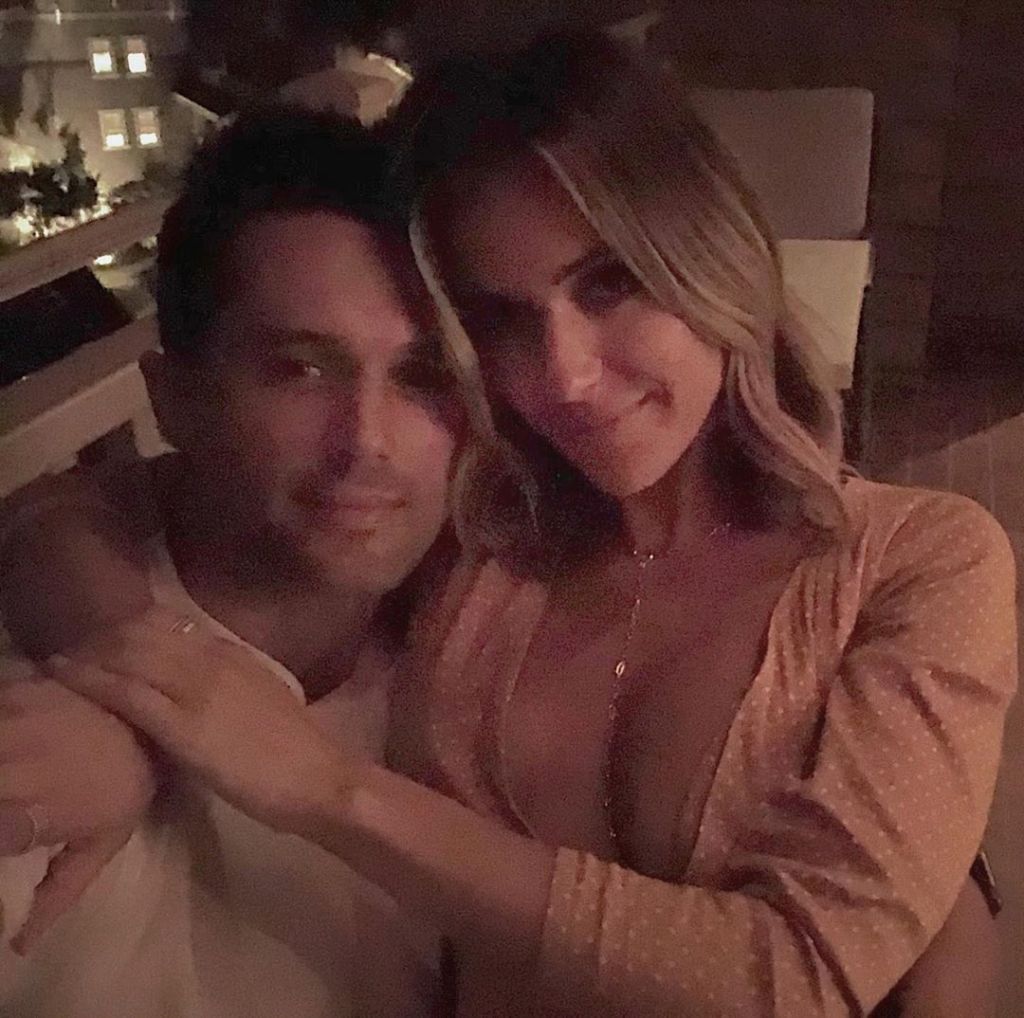 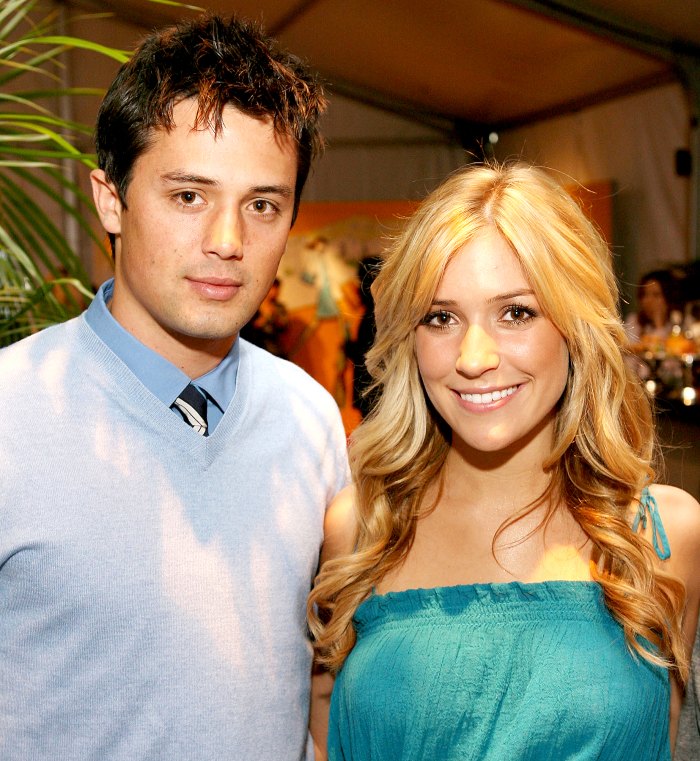 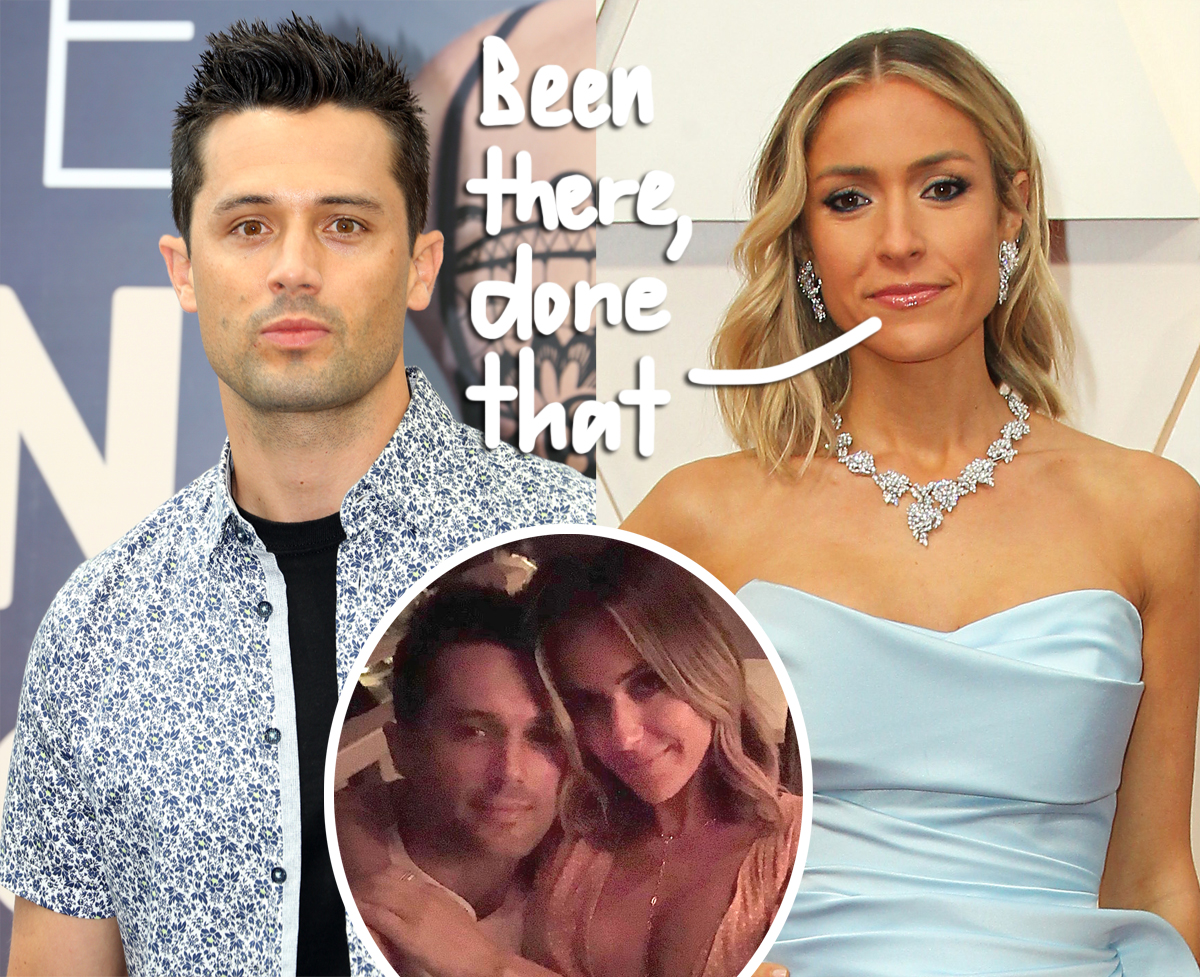 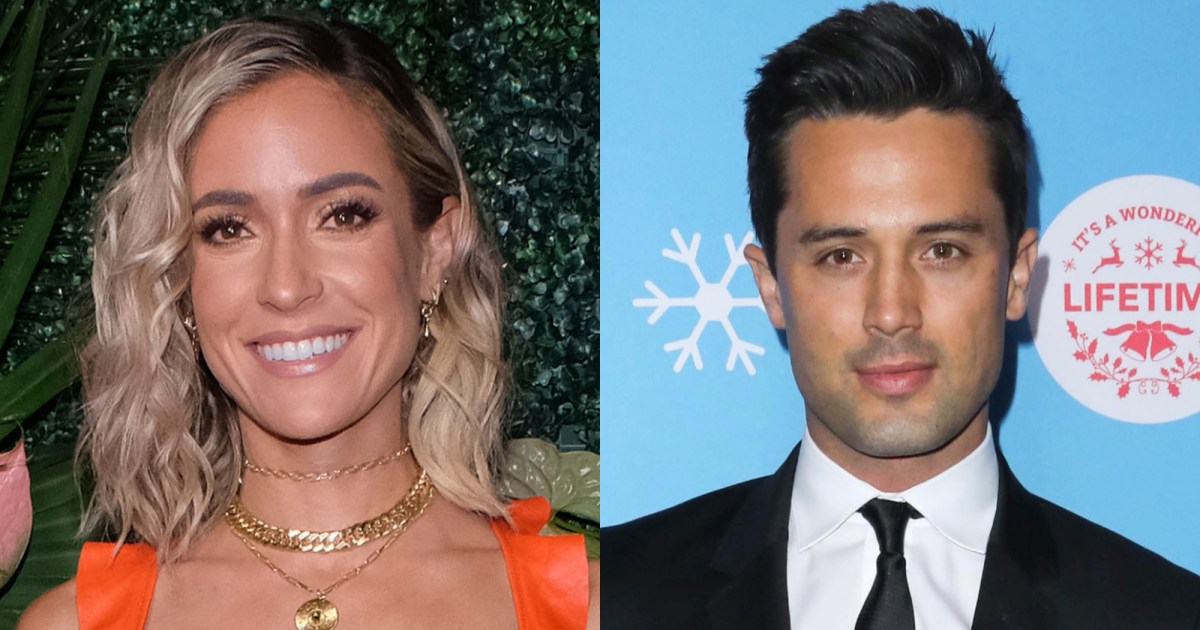 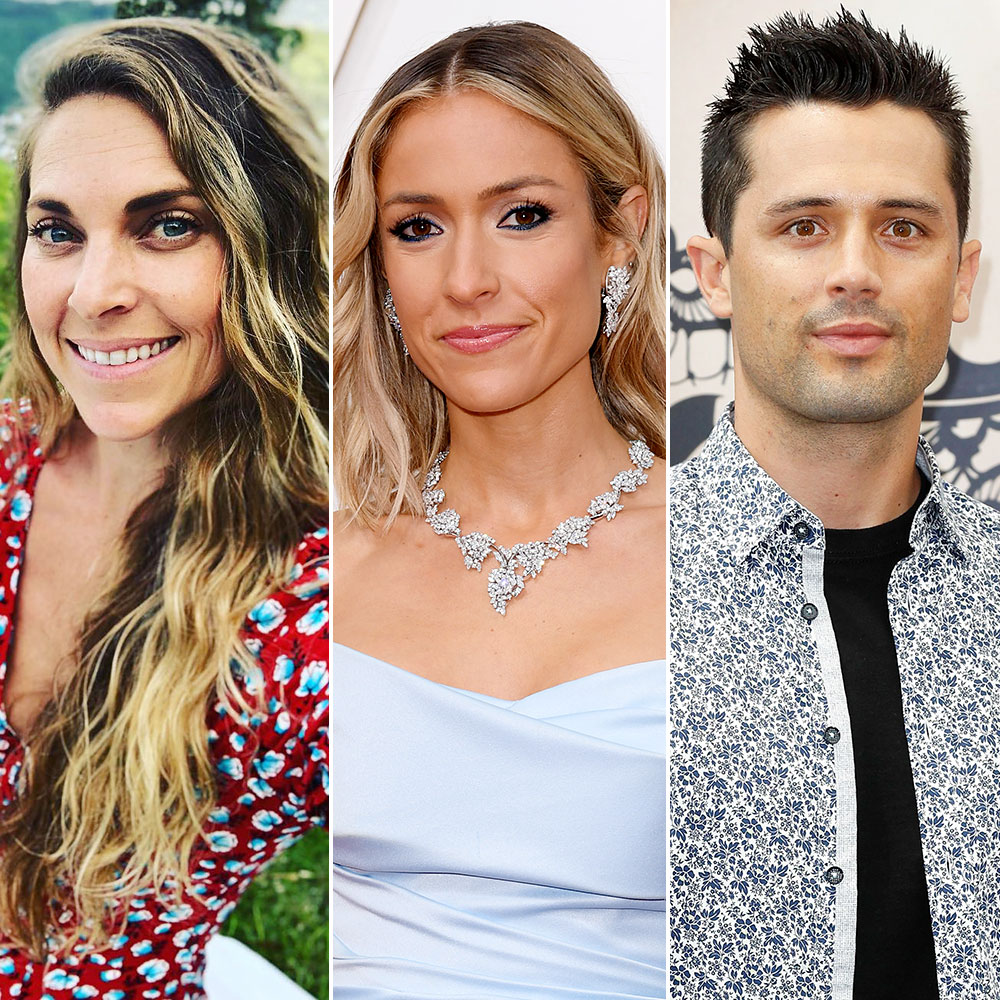 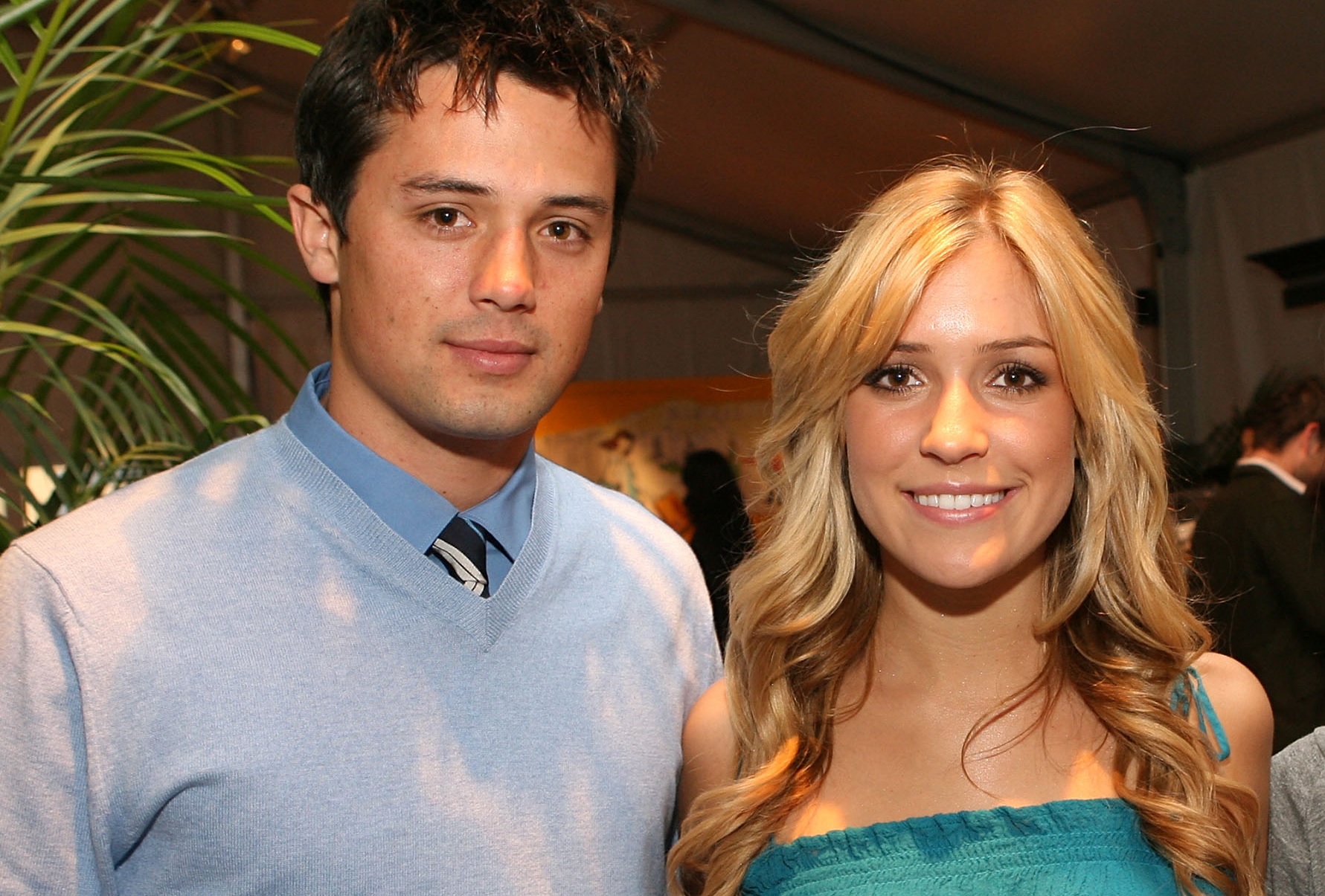 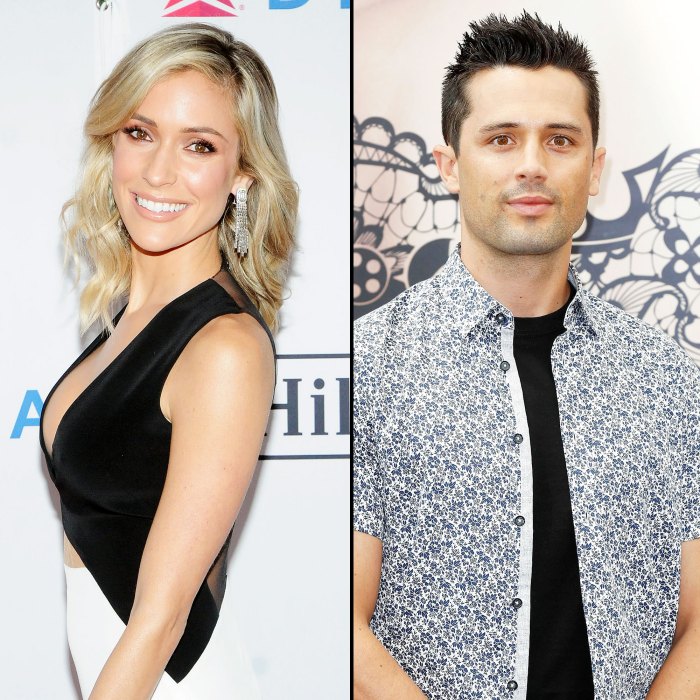 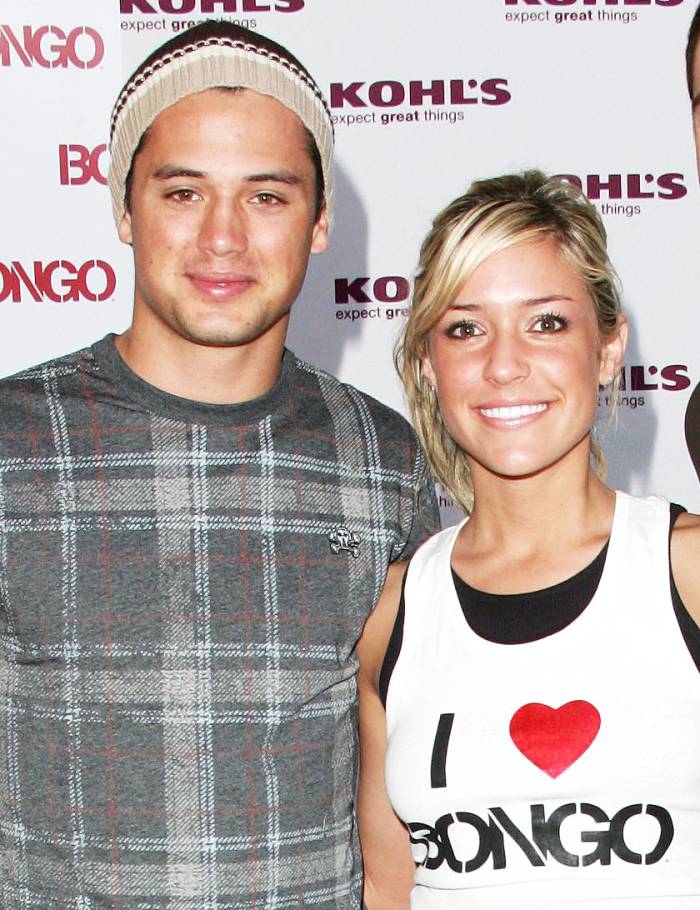 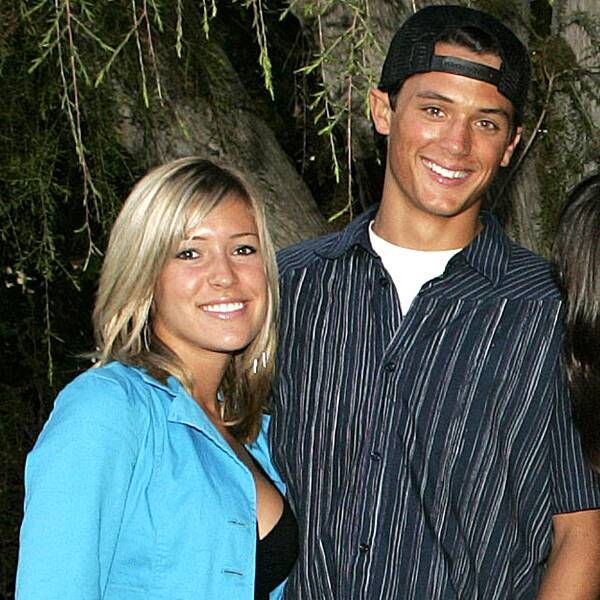 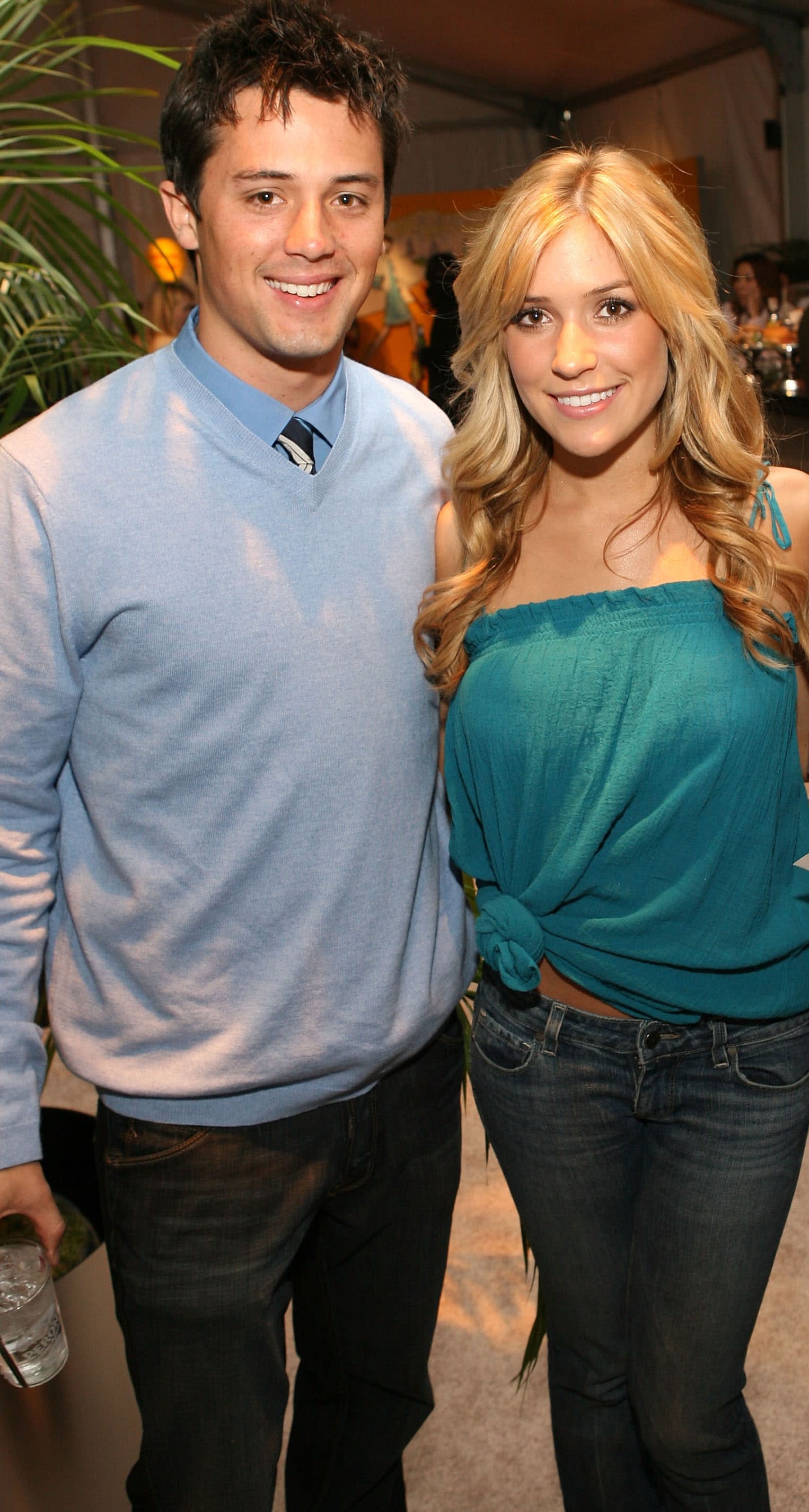 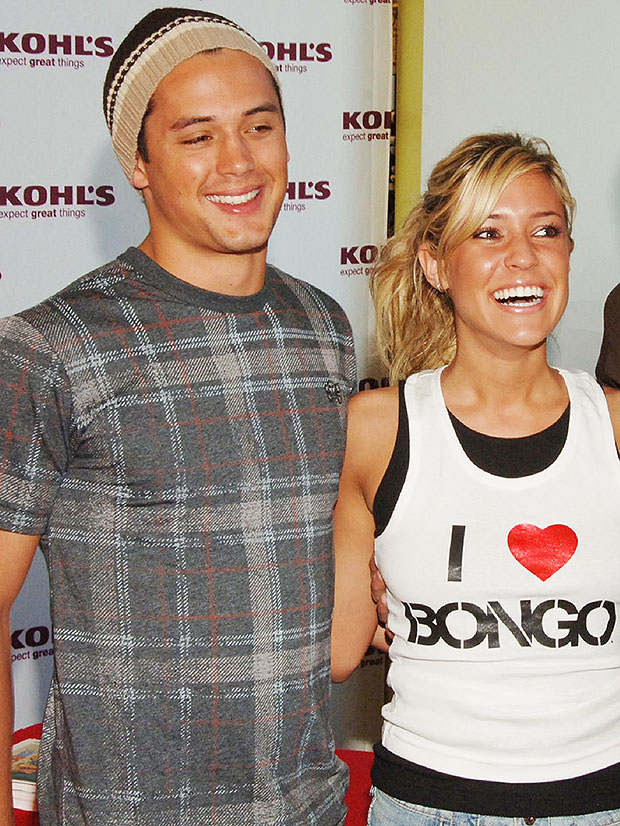 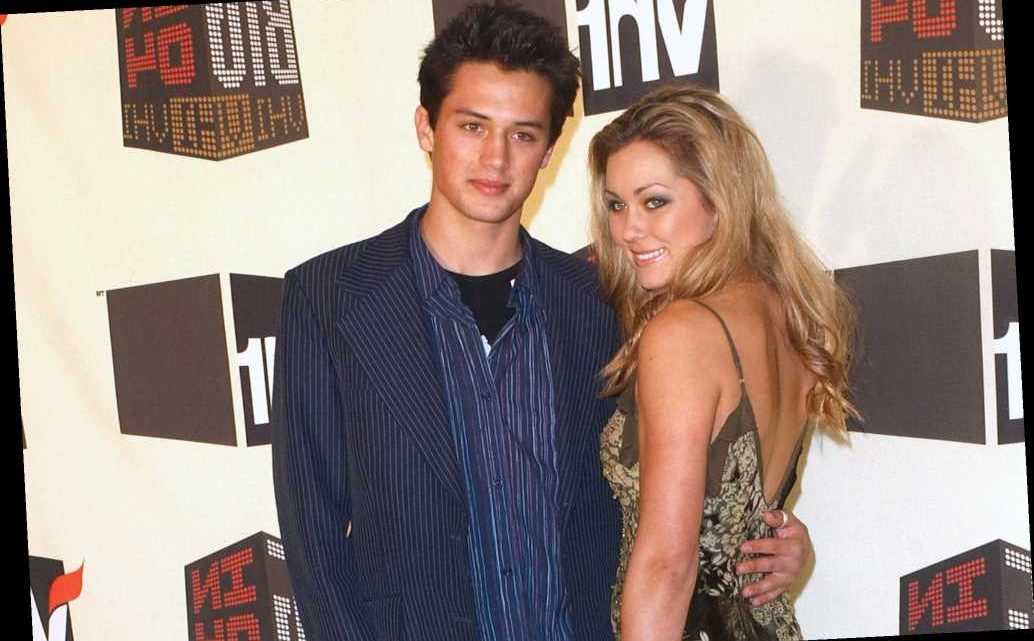 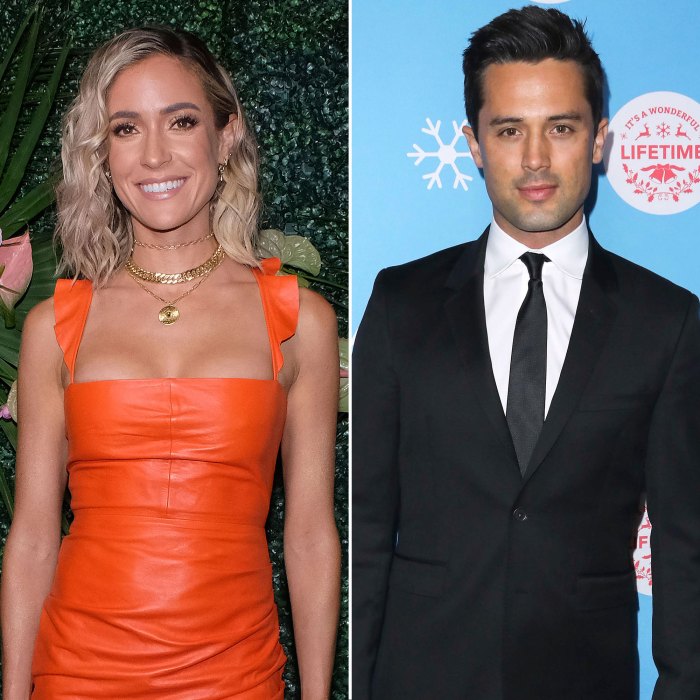 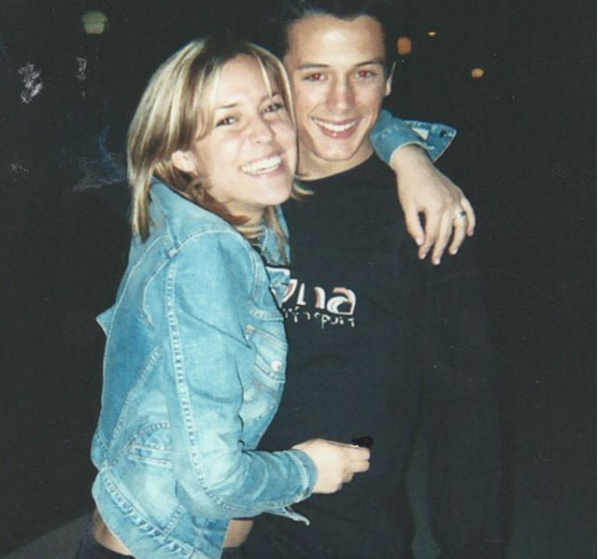 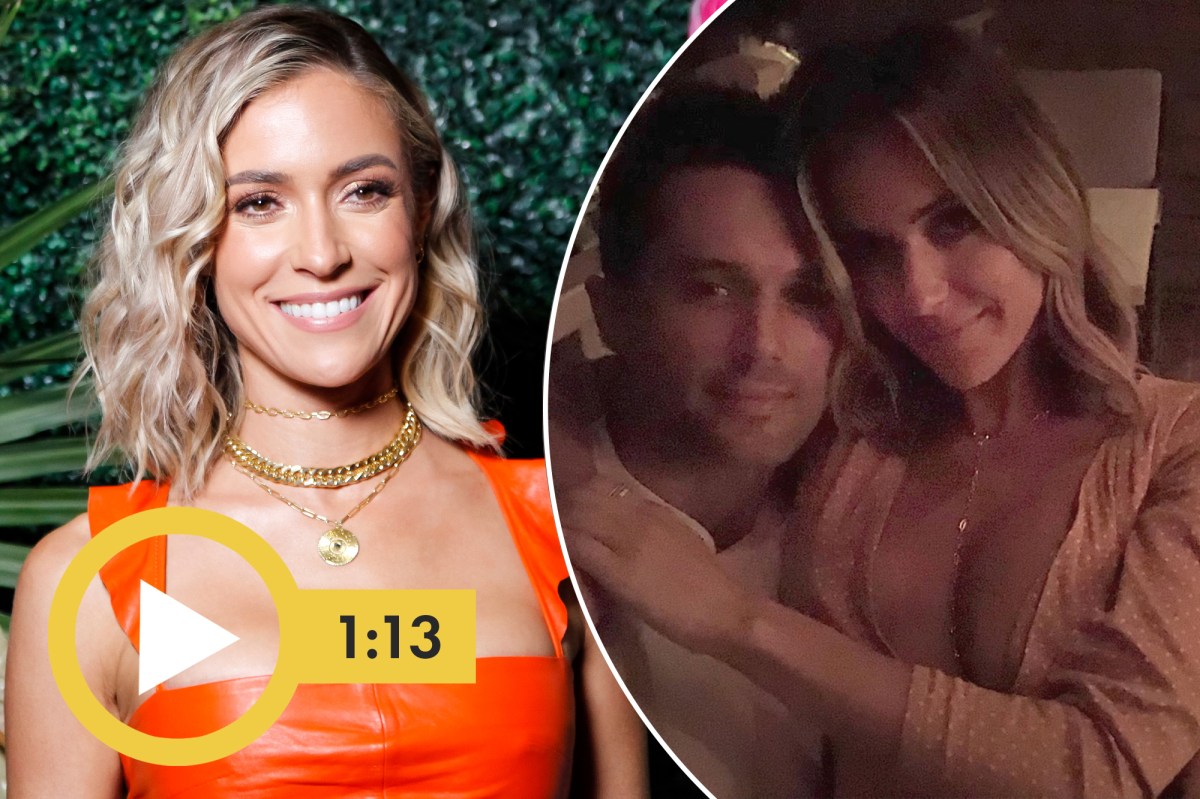 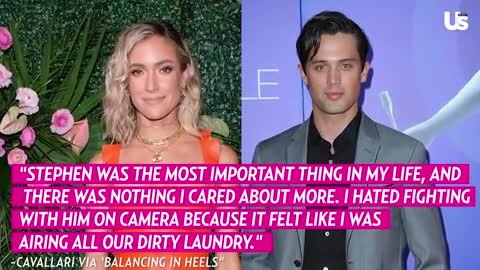