Scott was first a California Discovery Girl in the 2009 August/September issue of Discovery Girls magazine. She appeared in the role of Katie in Beethoven's Big Break. She appeared in the feature film Flipped directed by Rob Reiner as well as in the film titled No Strings Attached where she played a young version of the main character. Scott was the voice of Emma on the Disney animated TV series Special Agent Oso premiering in April 2009 on Disney Channel. Scott had a guest-starring role in the Fox series Sons of Tucson as well as on NBC series Chuck playing the 12-year-old Sarah Walker. Scott released her second song entitled, "Shoulda Woulda Coulda". 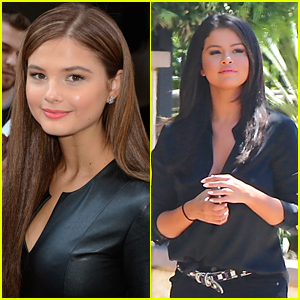 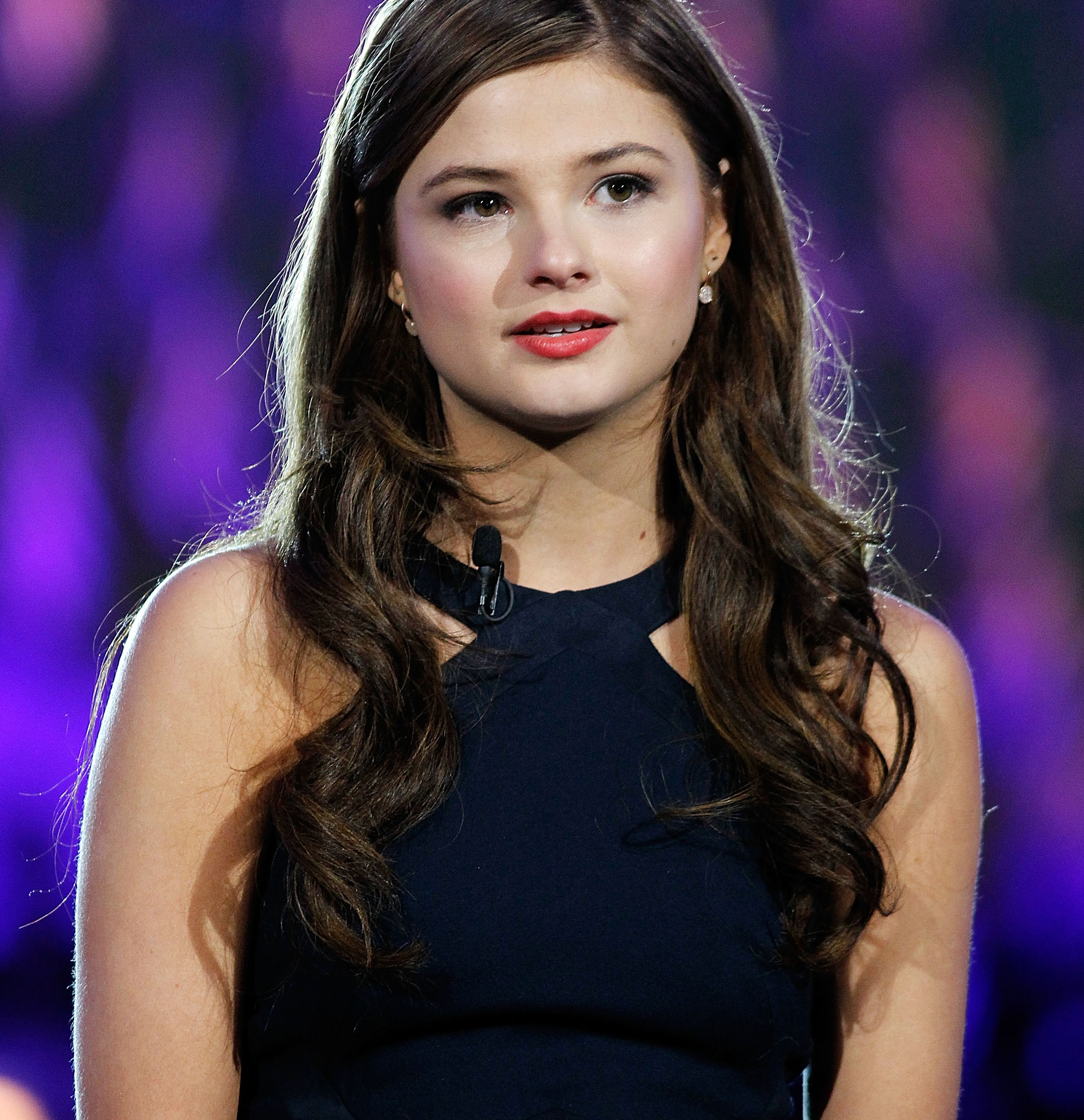 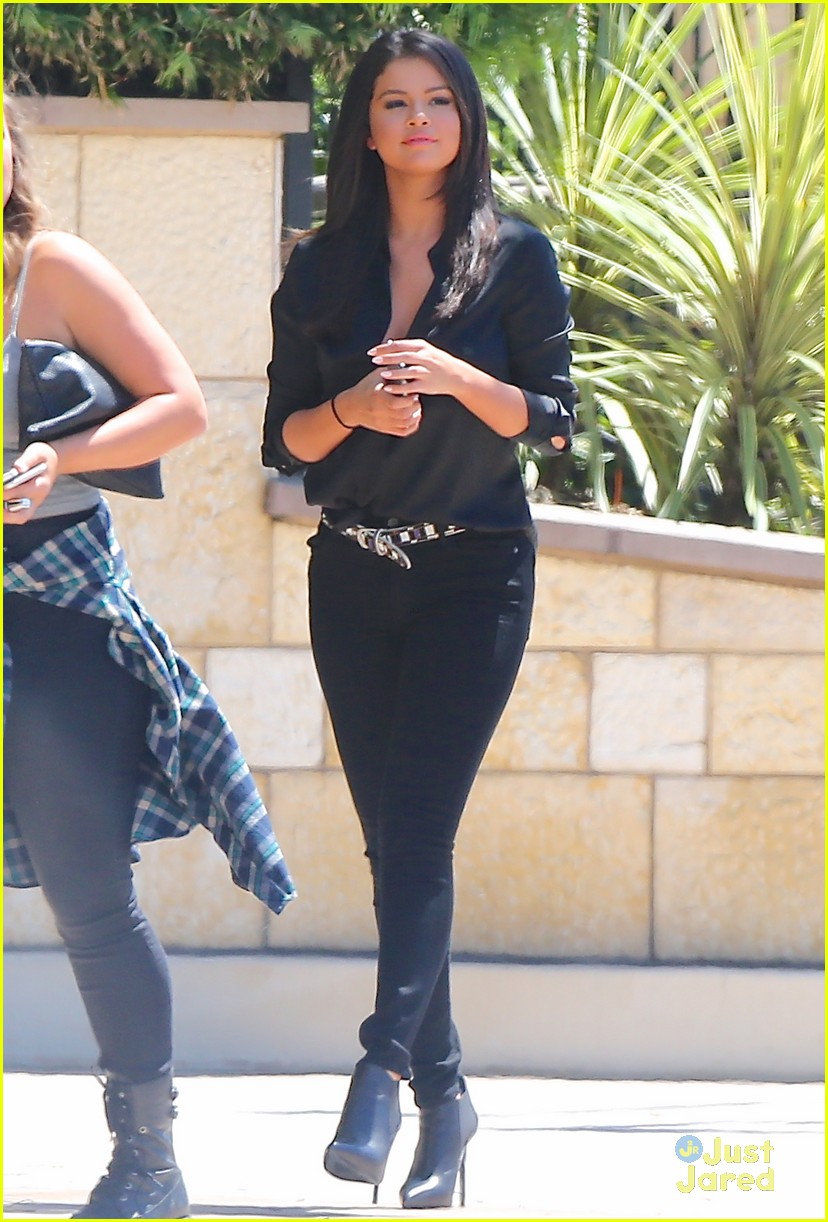 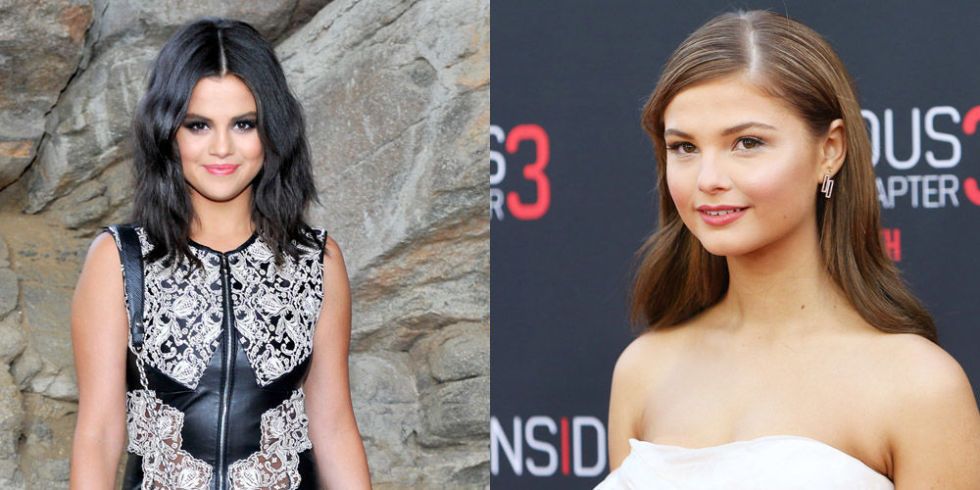 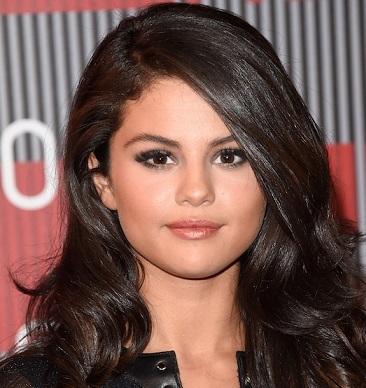 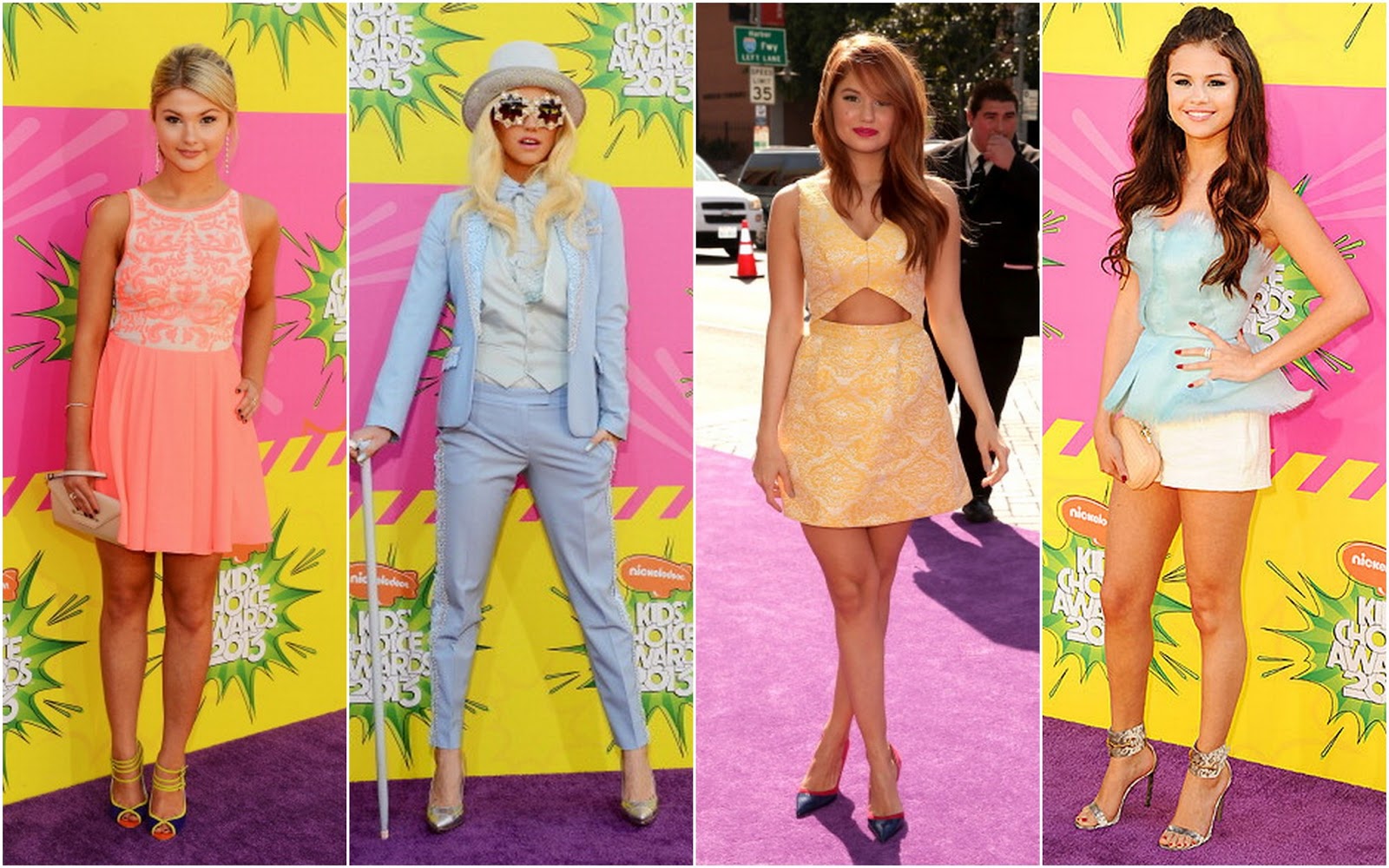 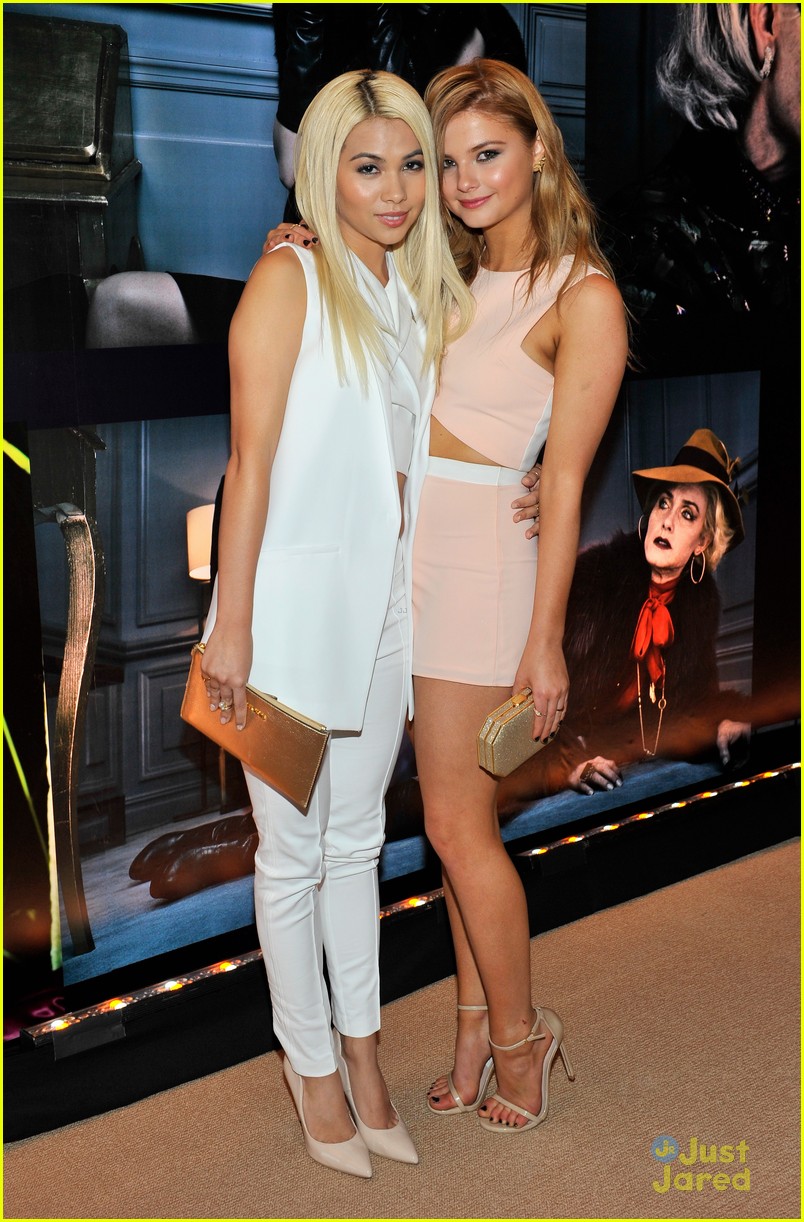 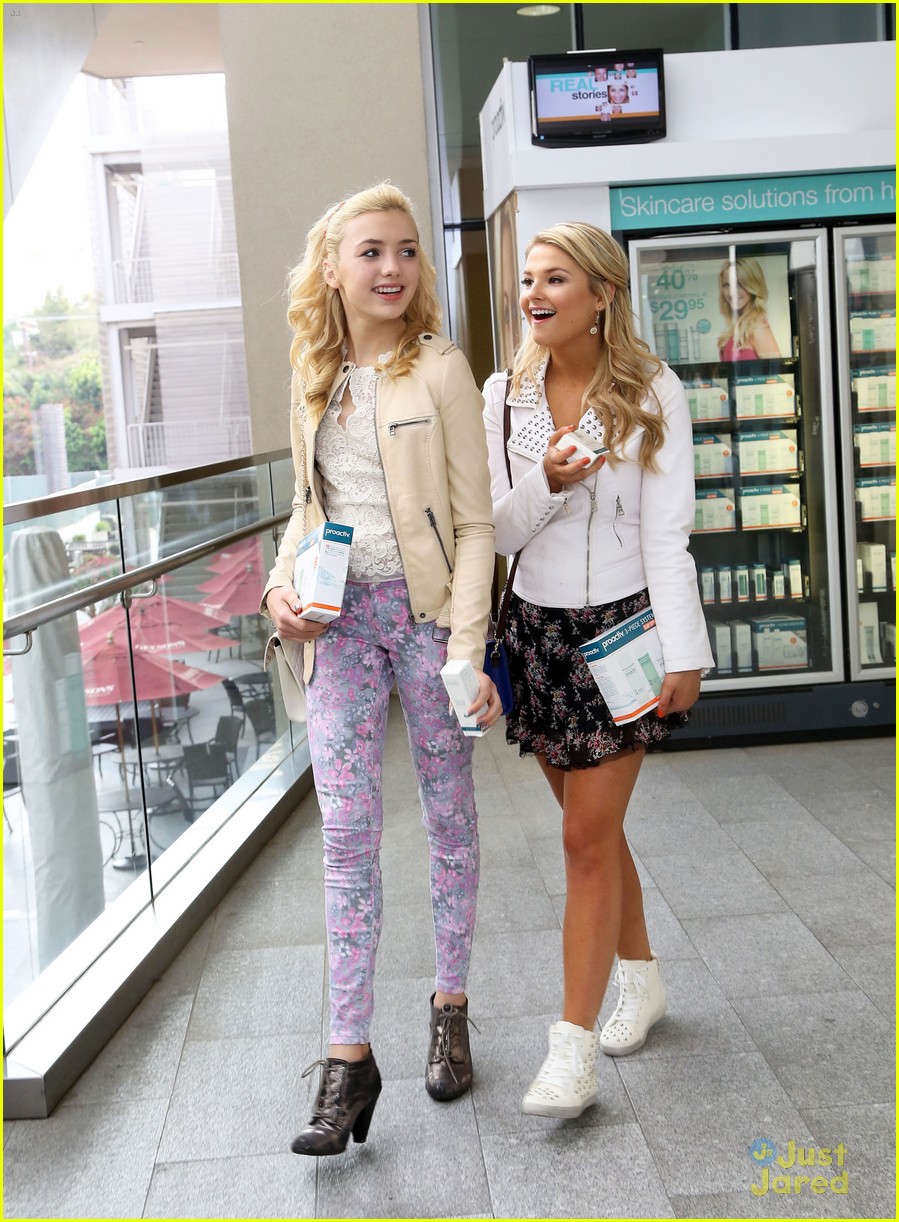 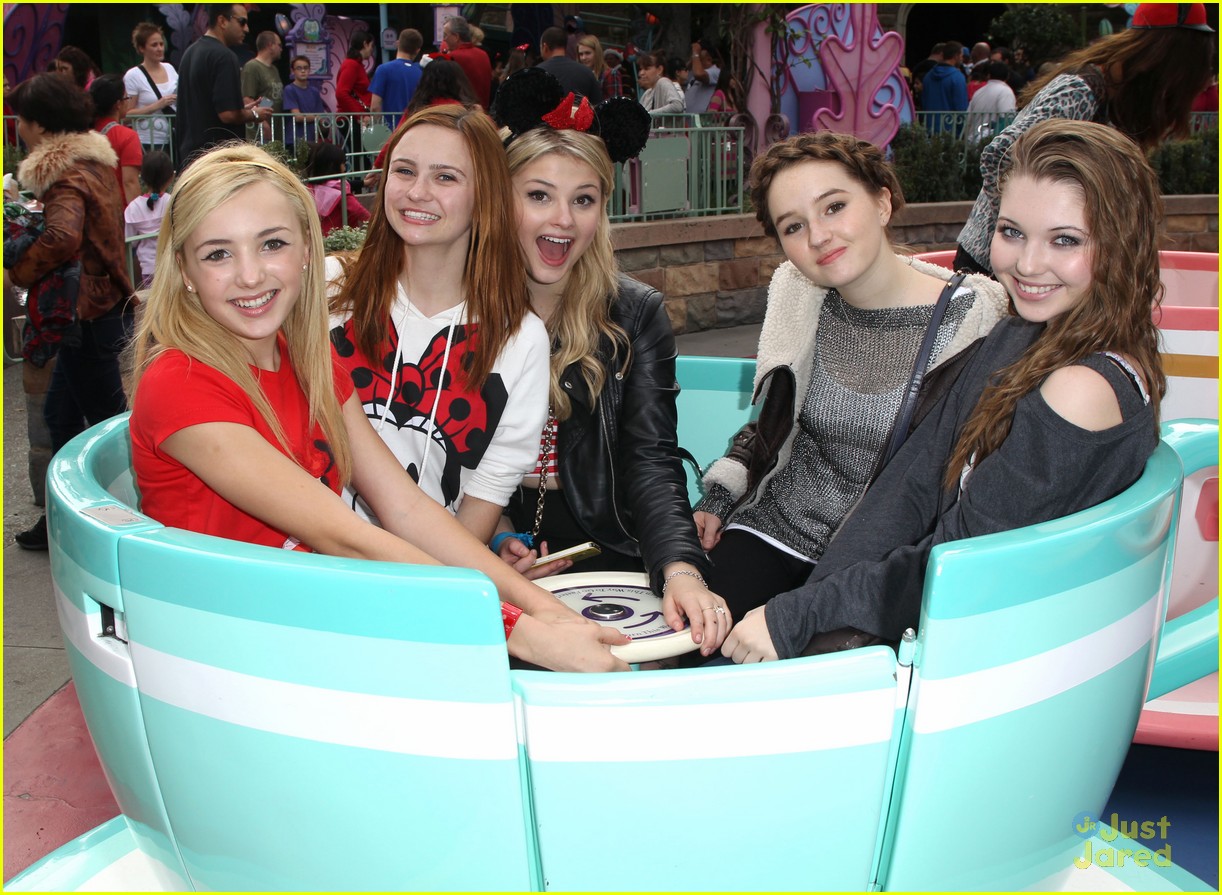 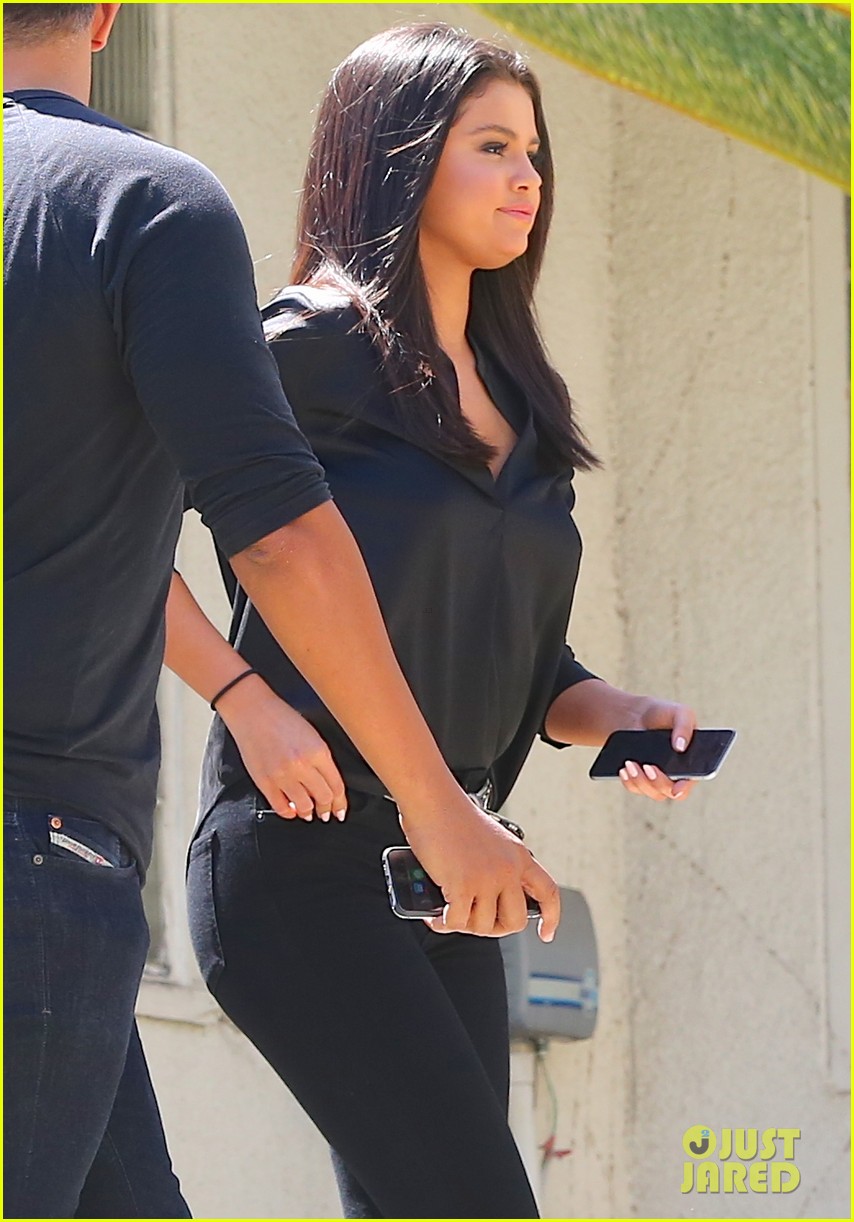 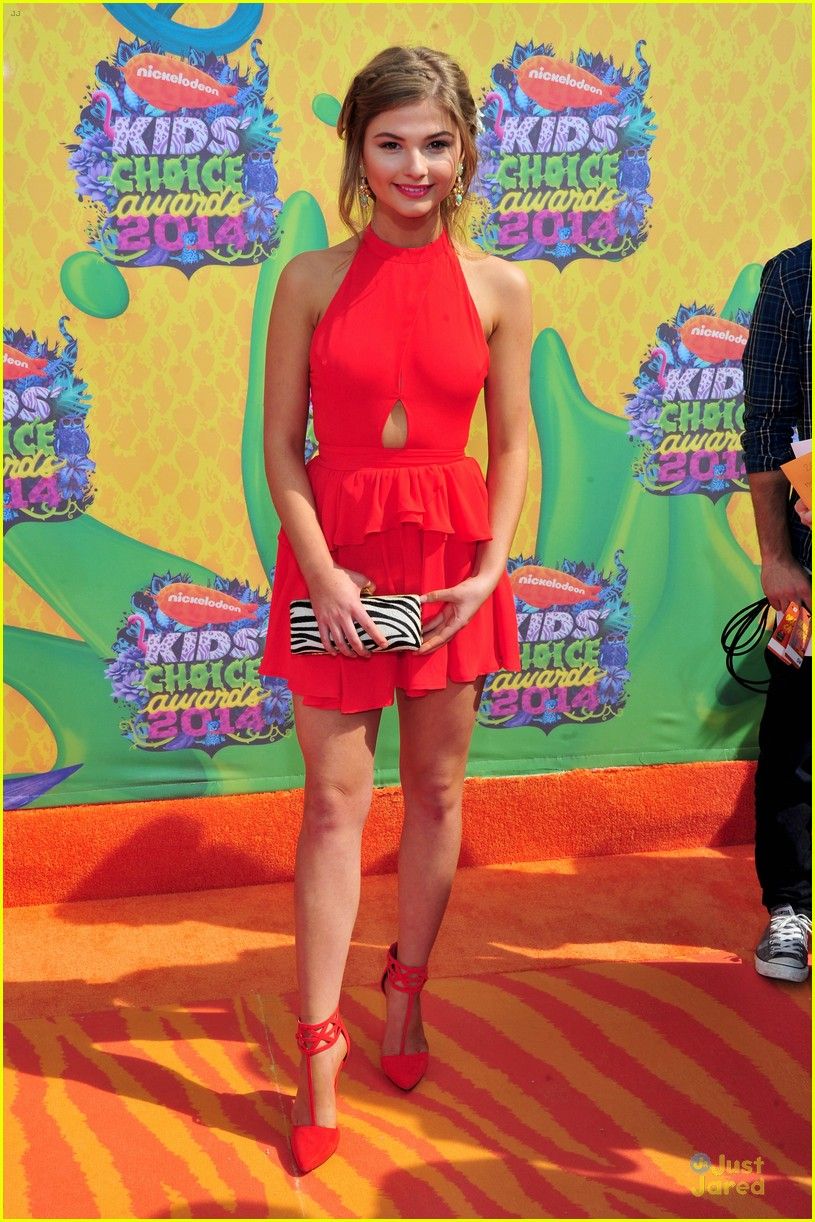 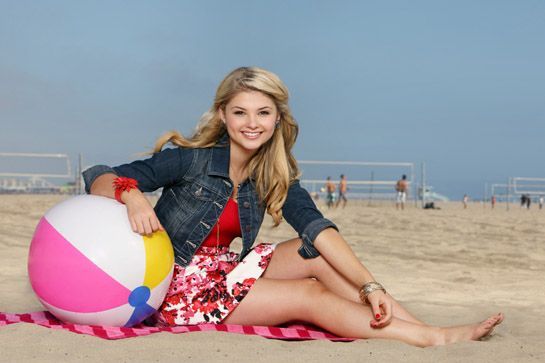 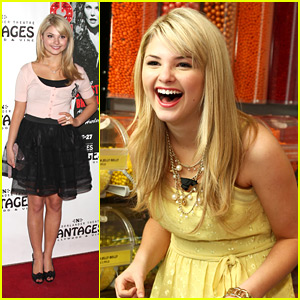 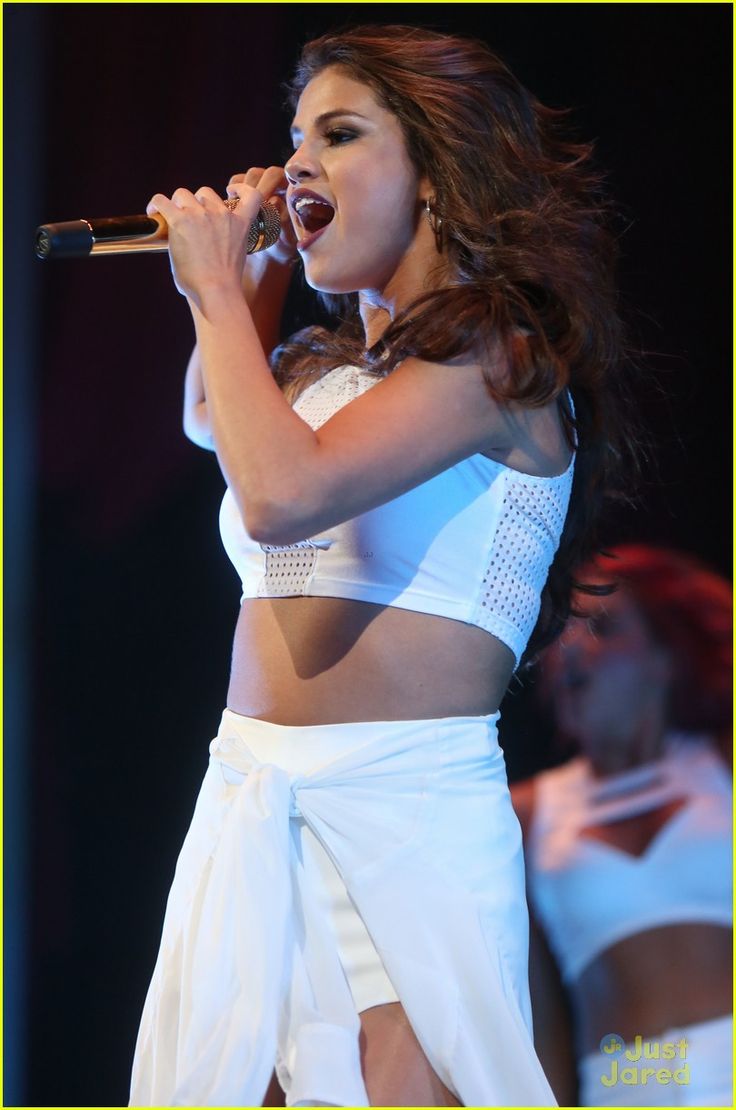 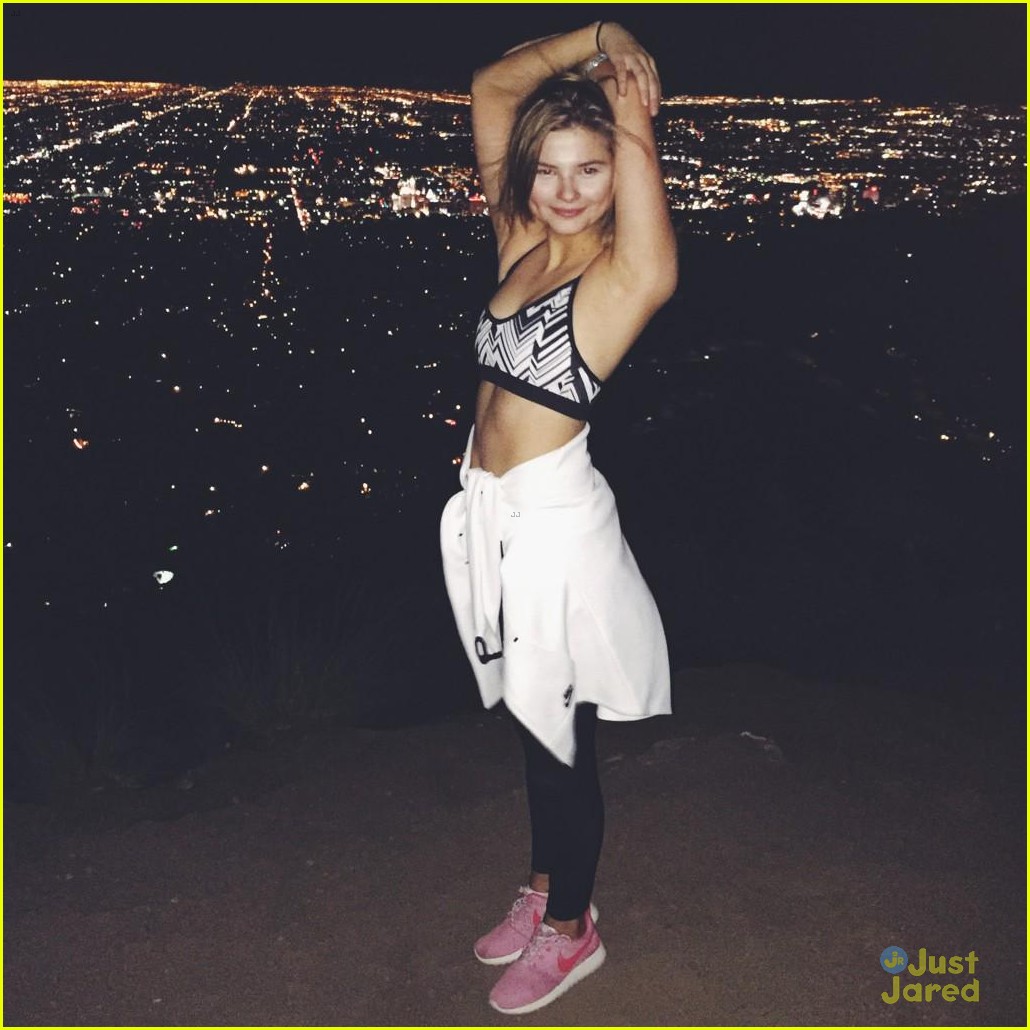 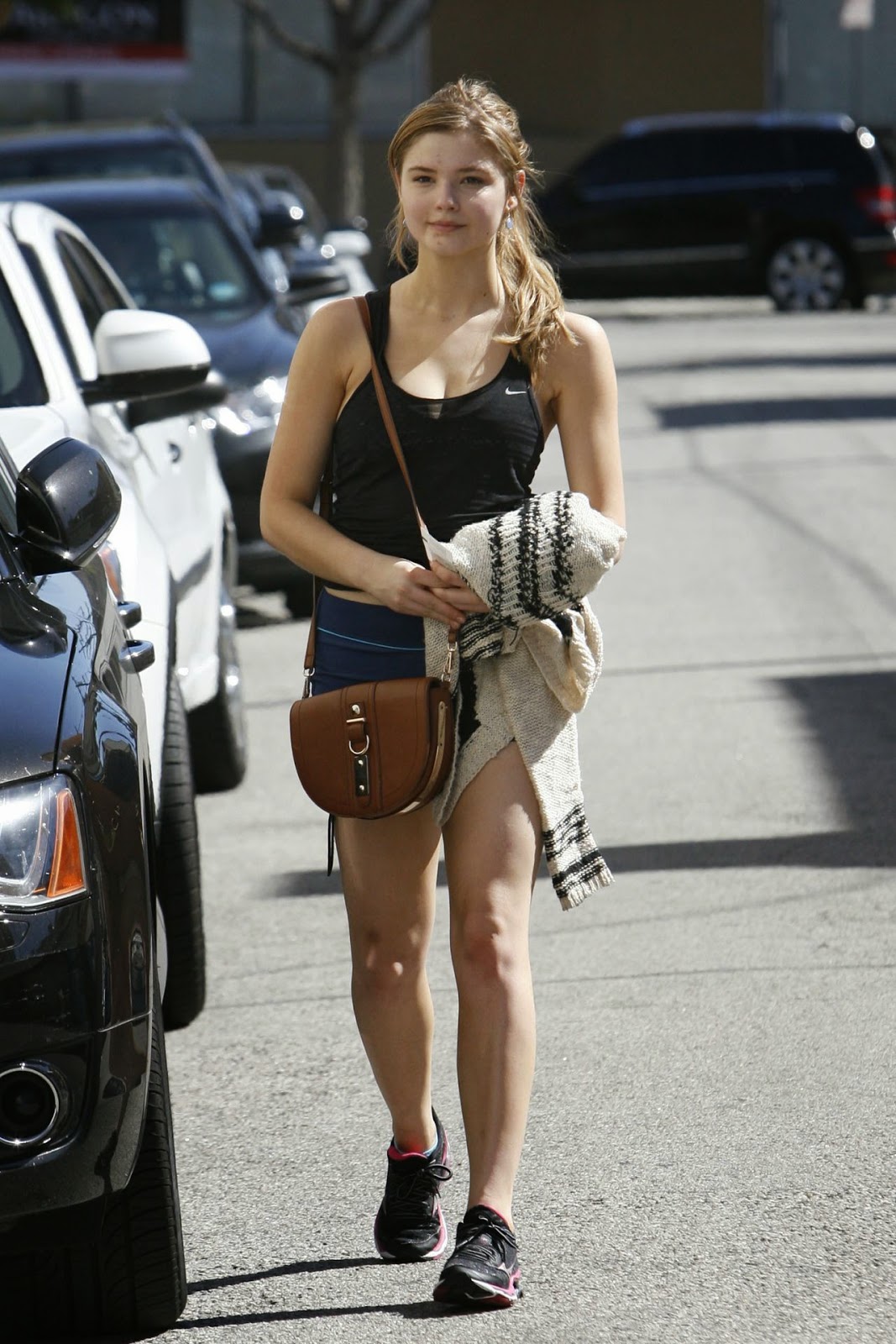 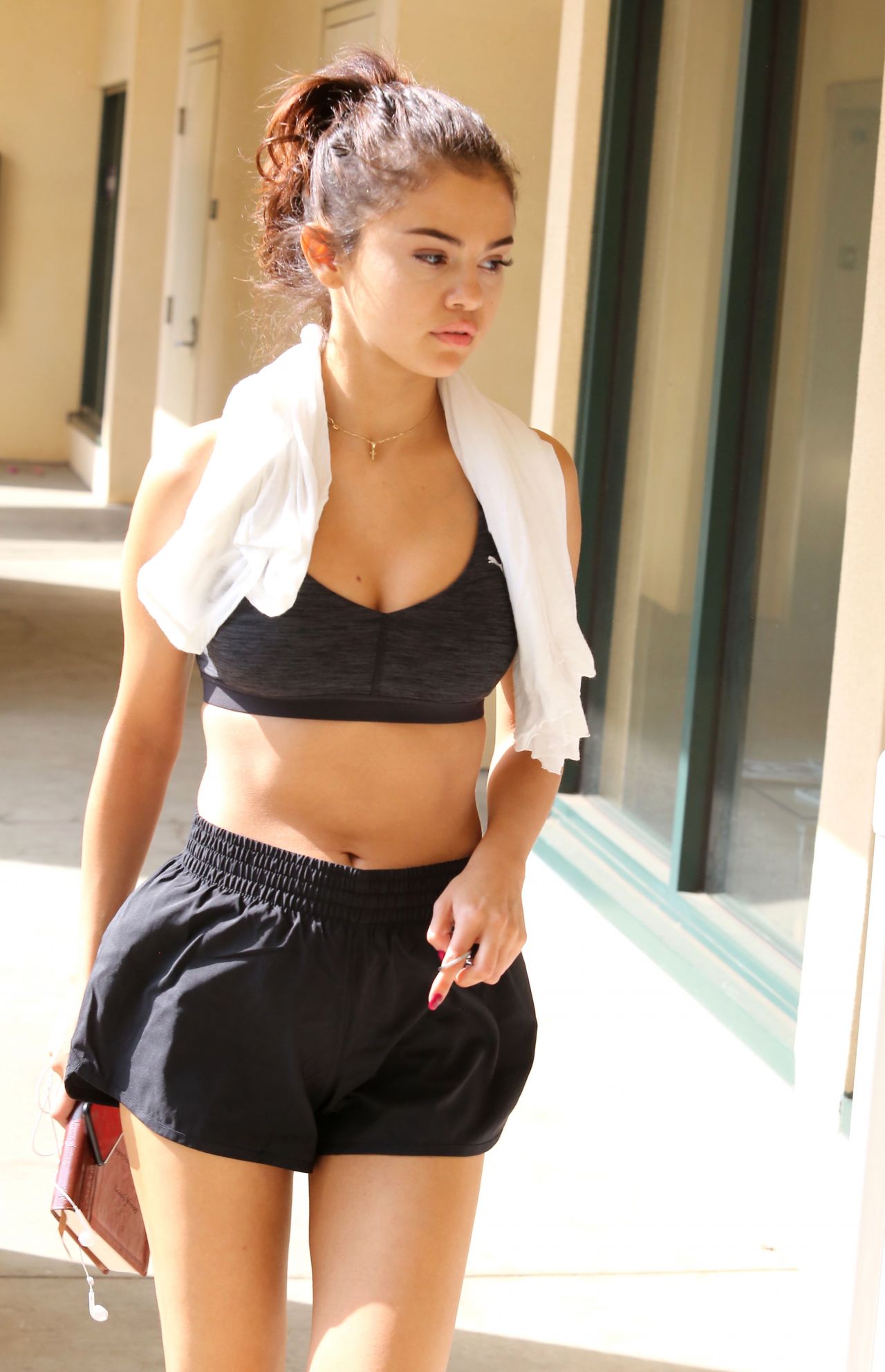 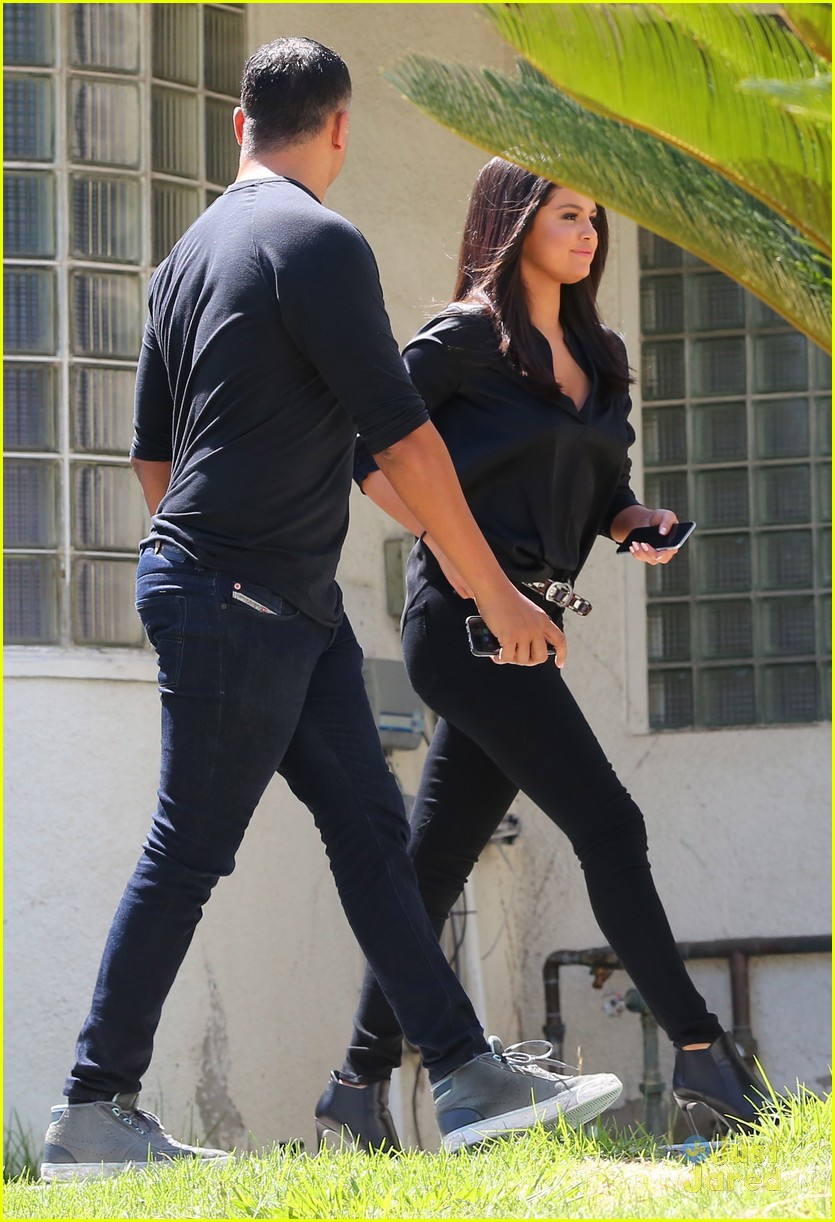 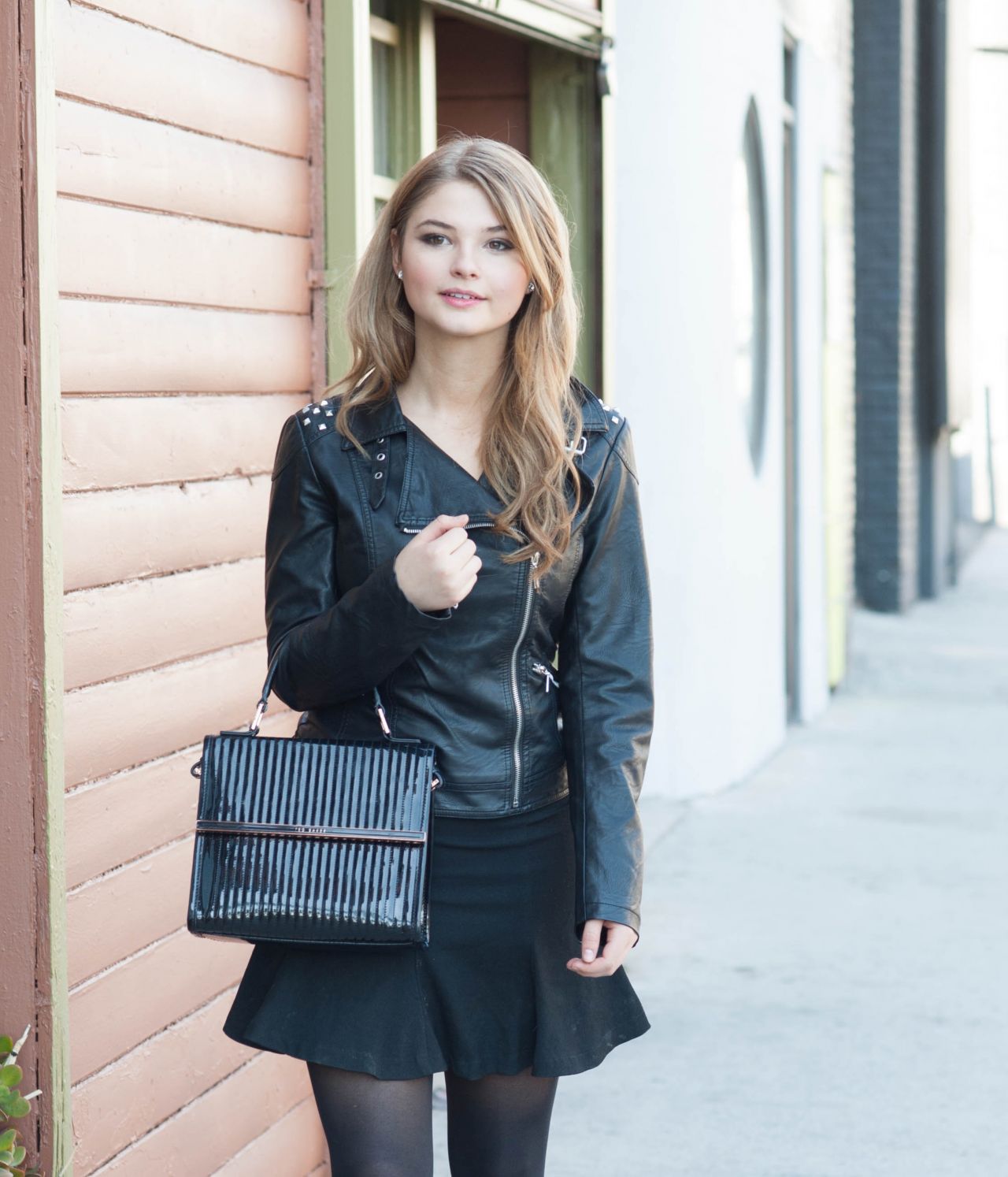 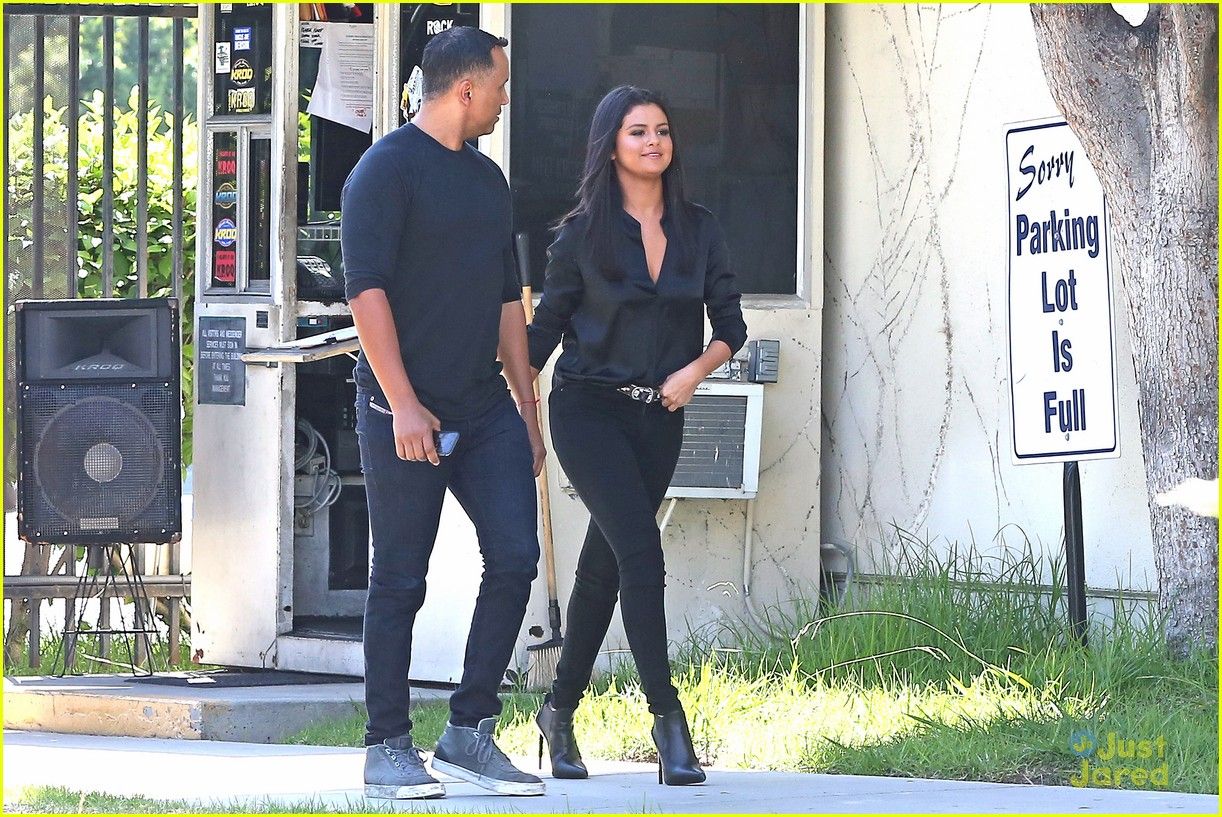 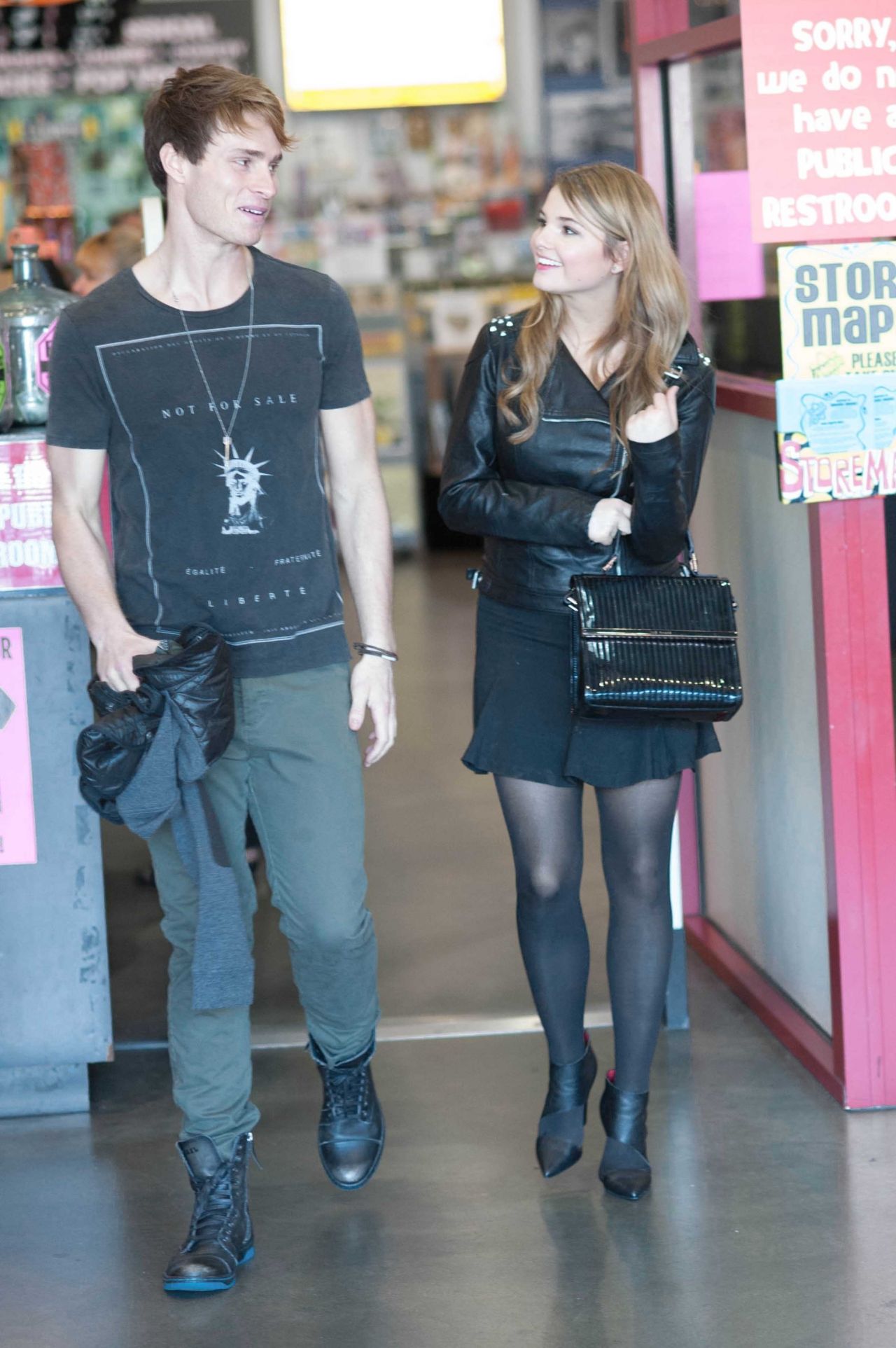 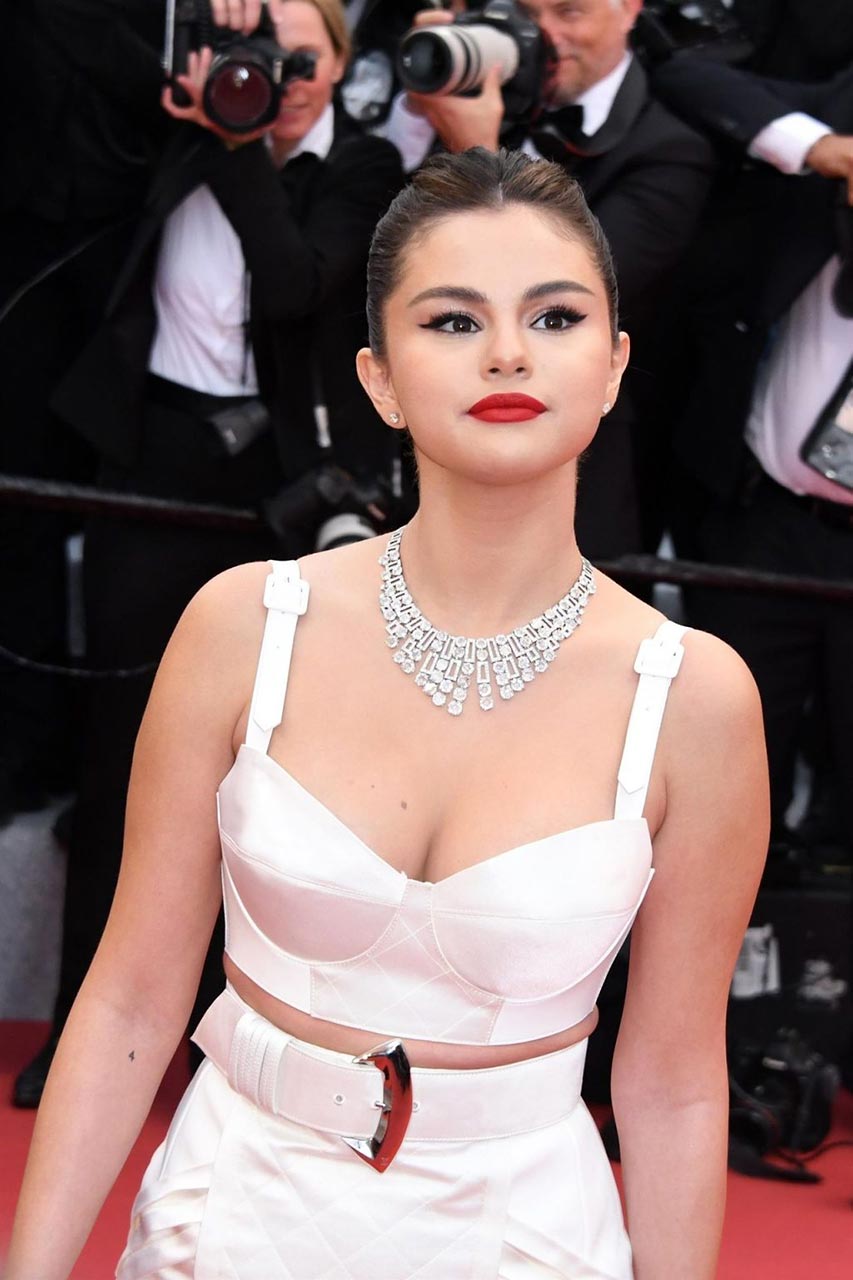 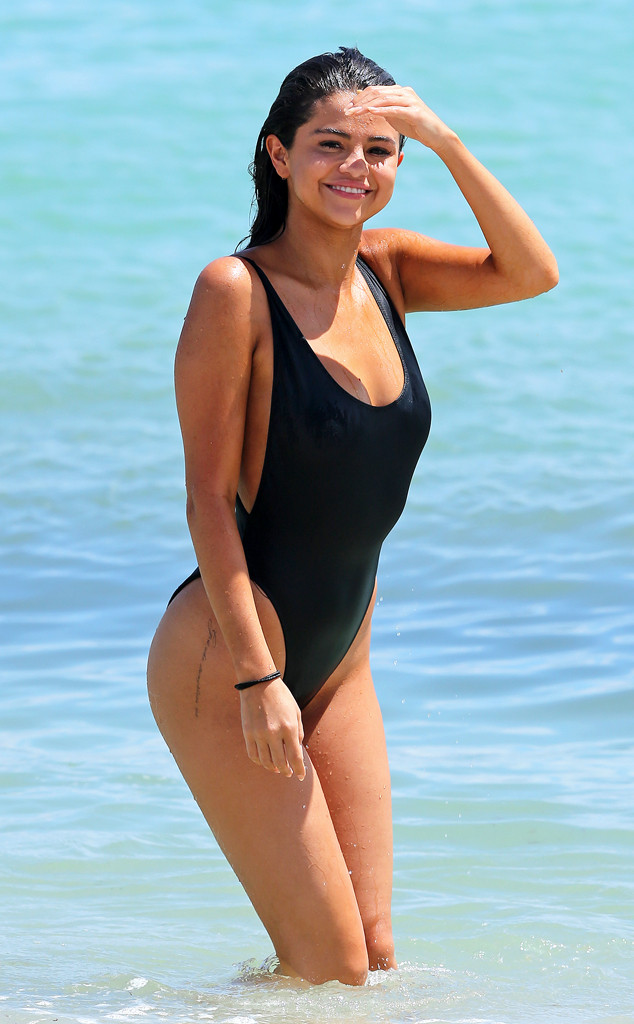 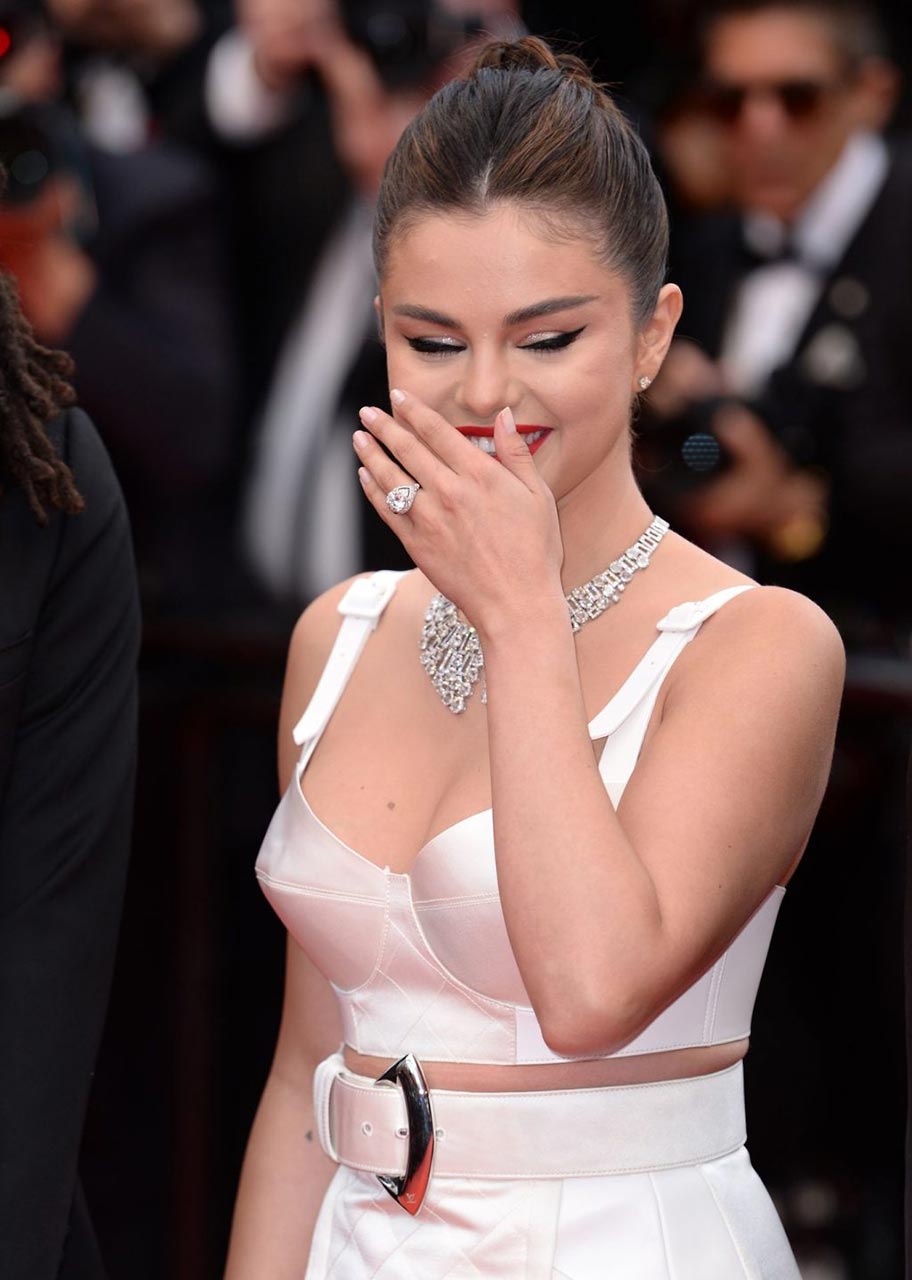 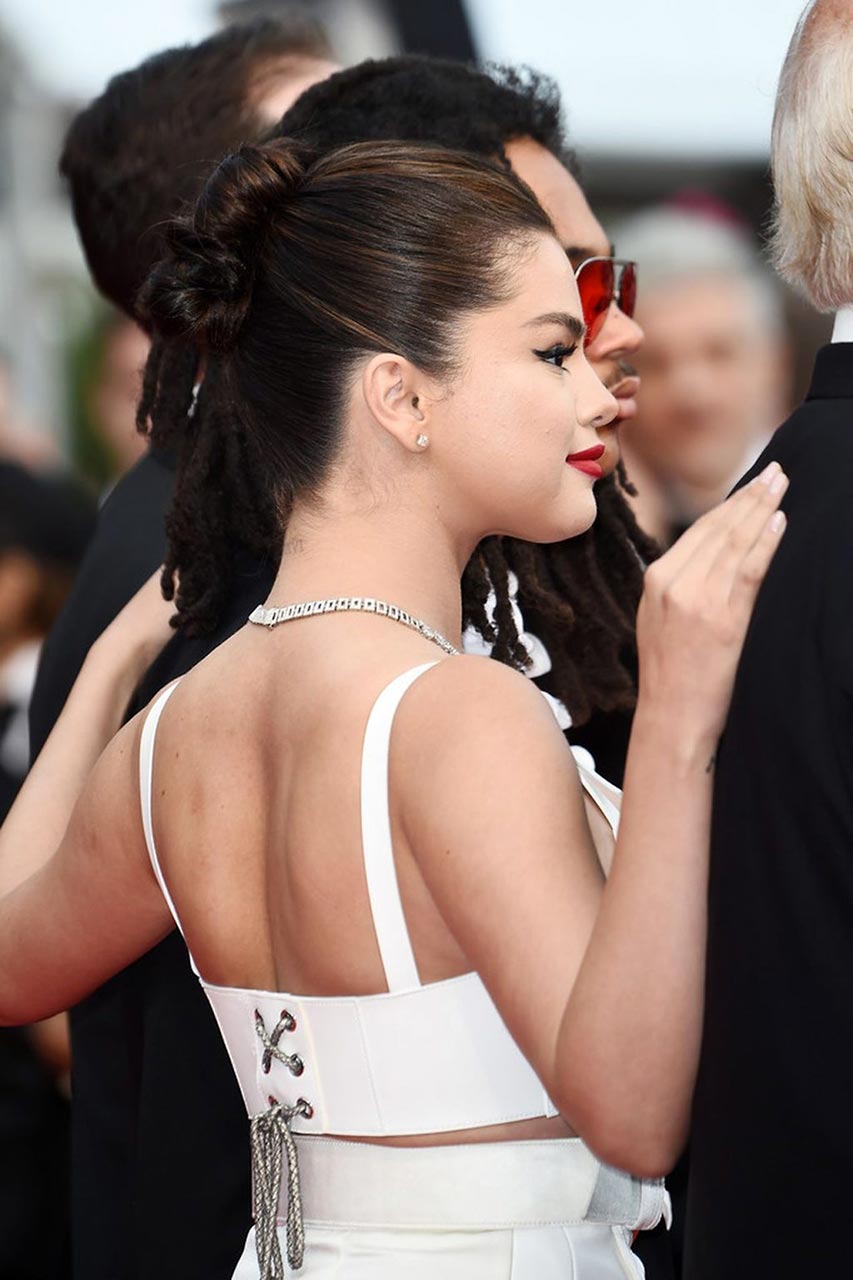