Suzana Drobnjaković (Serbian Cyrillic: Сузана Дробњаковић; born May 17, 1973), known by her stage name Sasha Alexander, is an American actress. She played Gretchen Witter on Dawson's Creek and has acted in films including Yes Man (2008) and He's Just Not That Into You (2009). Alexander played Caitlin Todd for the first two seasons of NCIS. From July 2010 through September 2016, Alexander starred as Maura Isles in the TNT series Rizzoli & Isles. 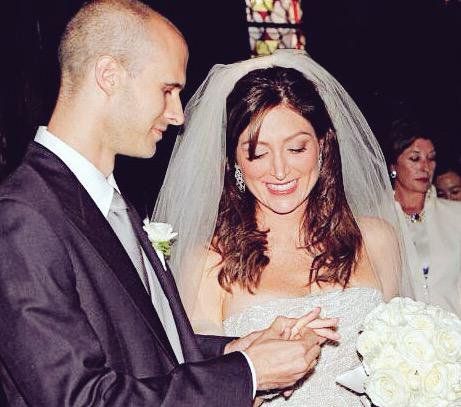 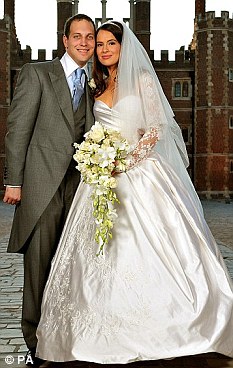 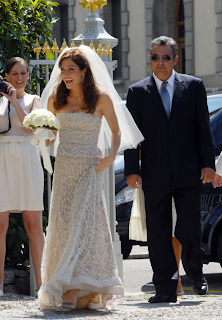 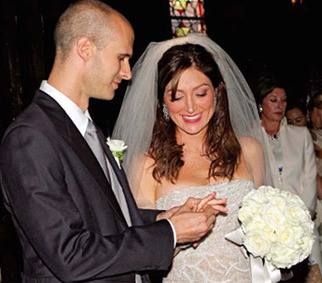 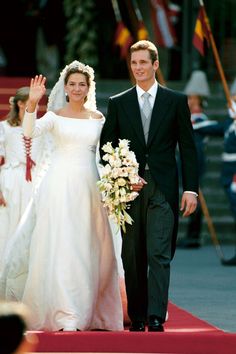 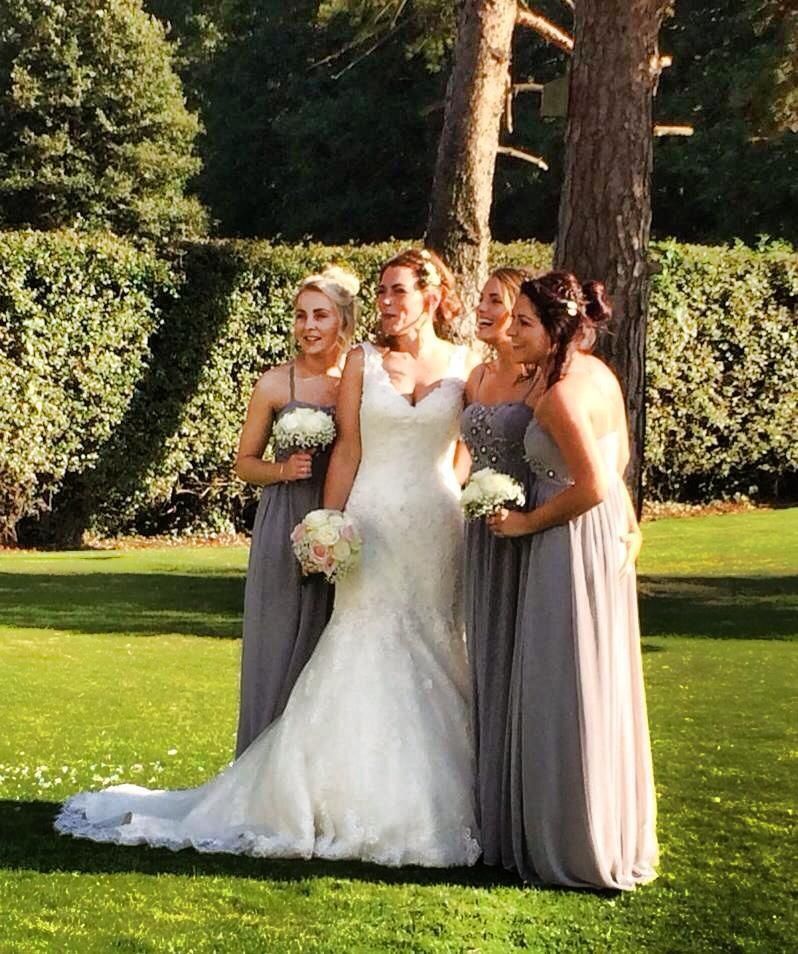 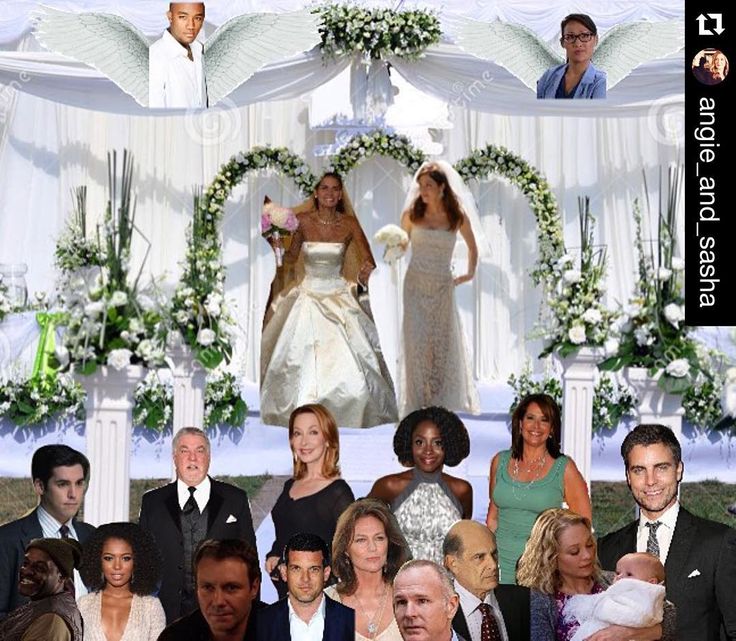 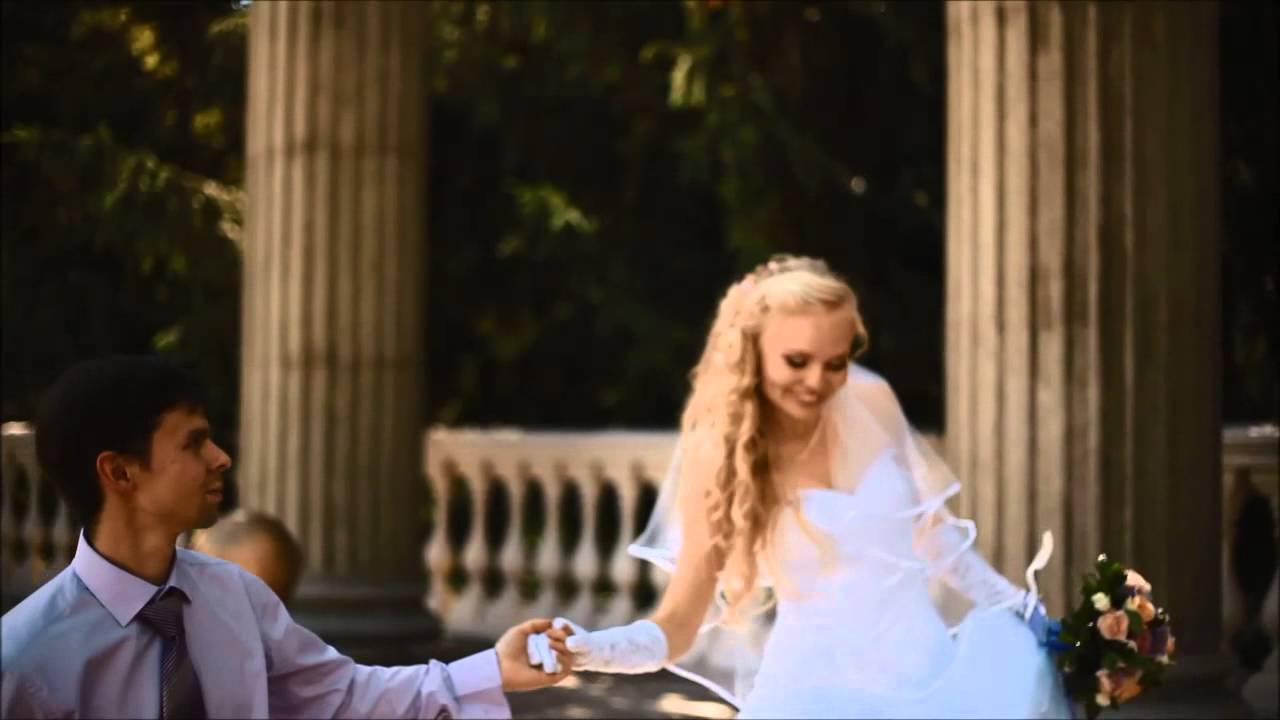 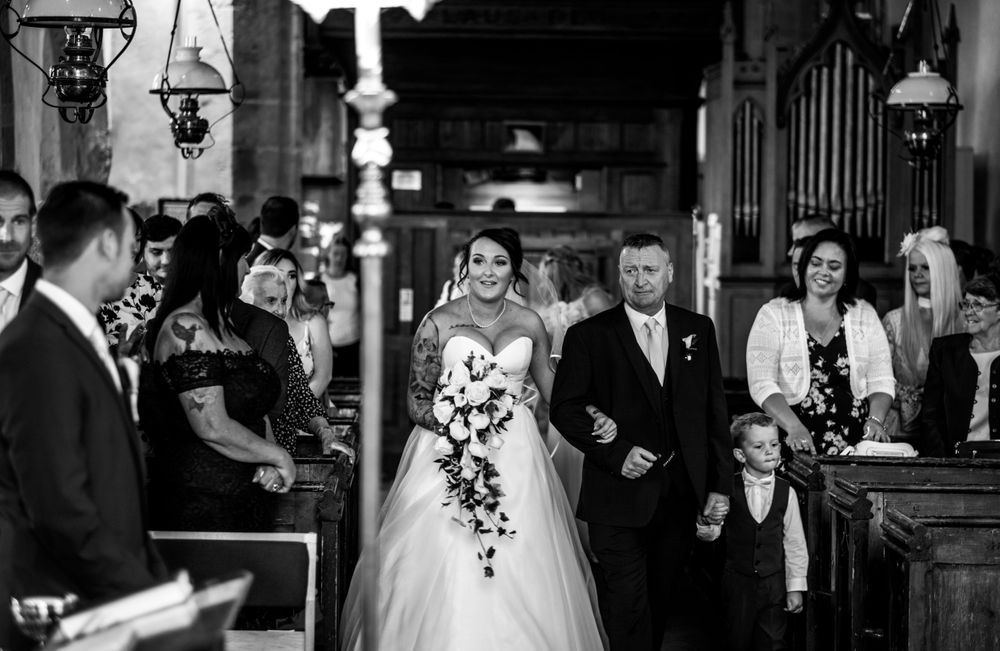