Saccharomyces cerevisiae (/ˌsɛrəˈvɪsi. iː/) is a species of yeast (single-celled fungus microorganisms). The species has been instrumental in winemaking, baking, and brewing since ancient times. It is believed to have been originally isolated from the skin of grapes (one can see the yeast as a component of the thin white film on the skins of some dark-colored fruits such as plums; it exists among the waxes of the cuticle). It is one of the most intensively studied eukaryotic model organisms in molecular and cell biology, much like Escherichia coli as the model bacterium. It is the microorganism behind the most common type of fermentation. S.  cerevisiae cells are round to ovoid, 5–10 μm in diameter. It reproduces by budding. 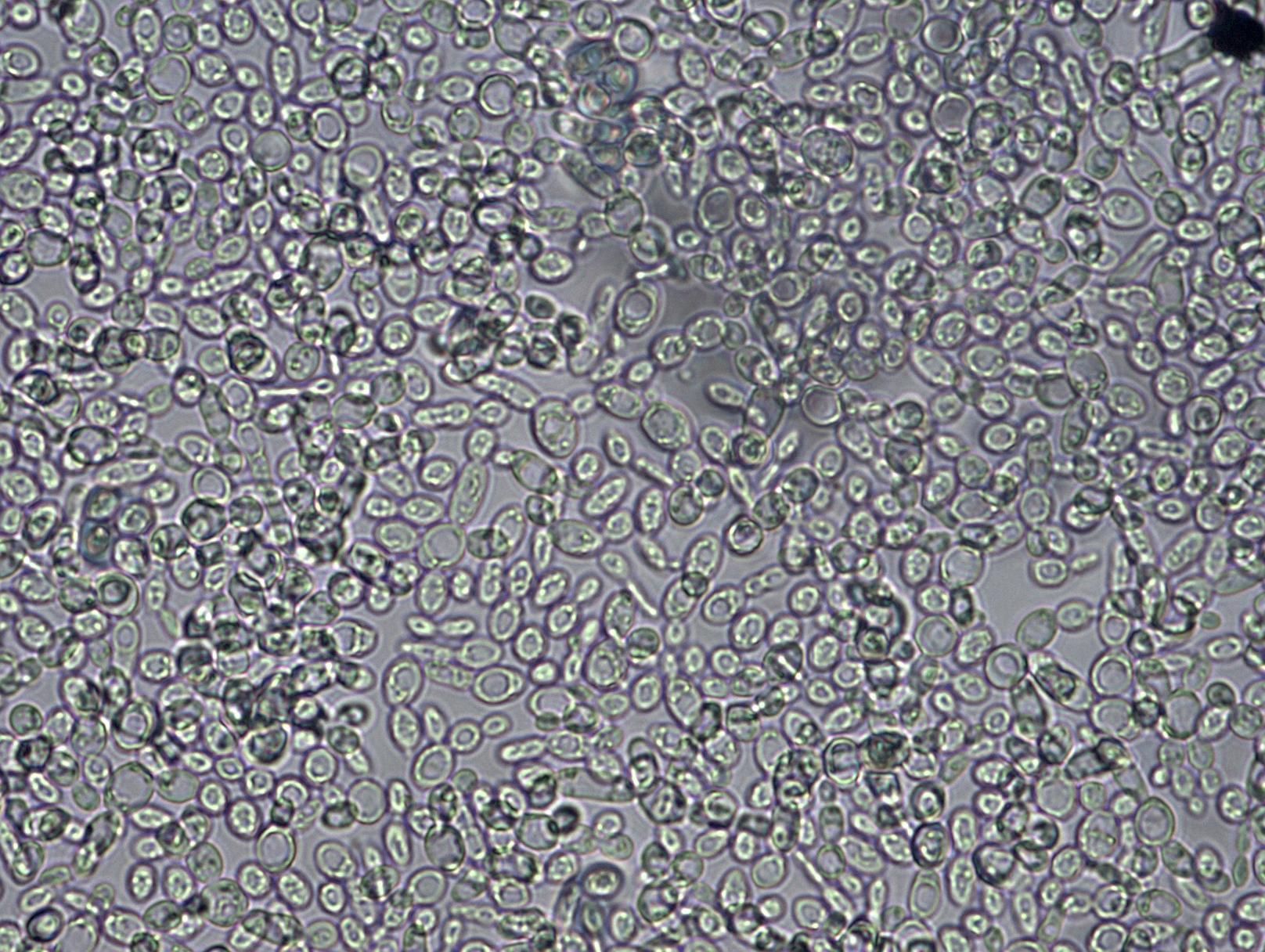 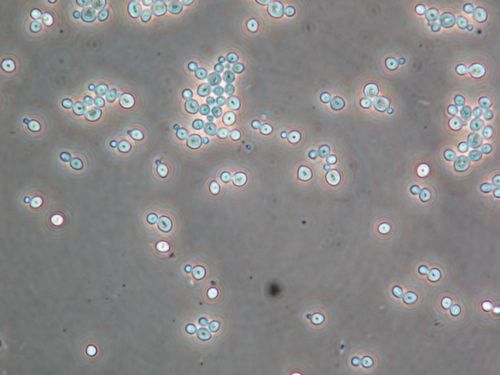 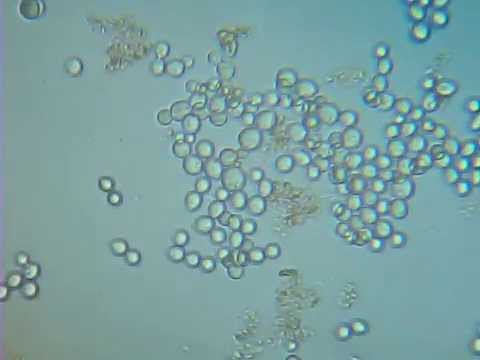 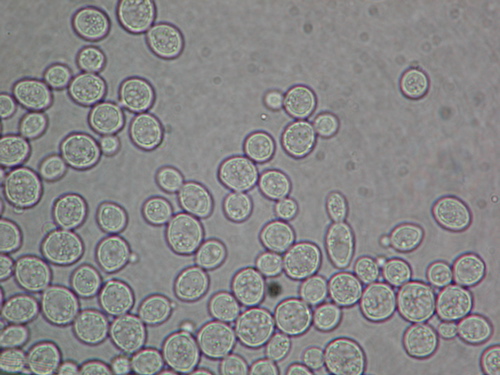 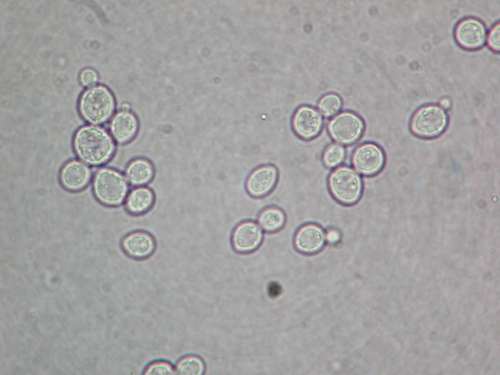 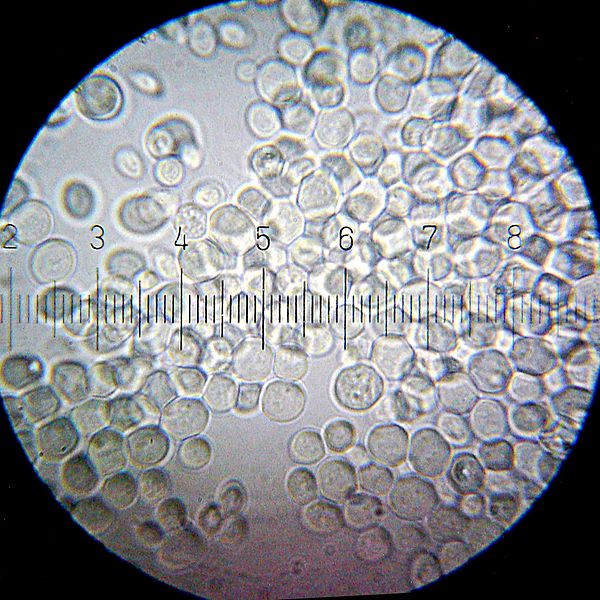 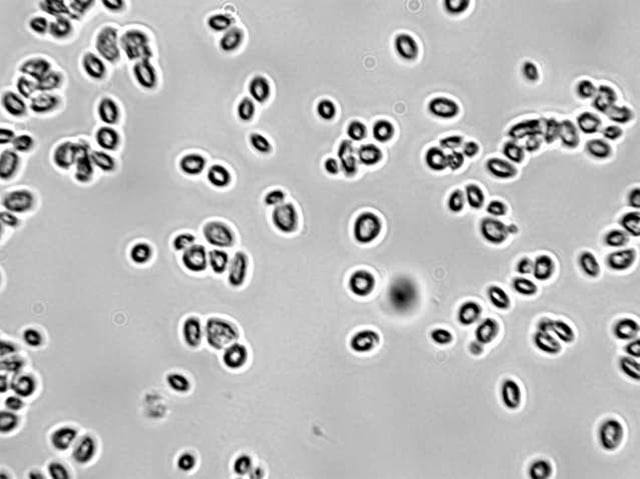 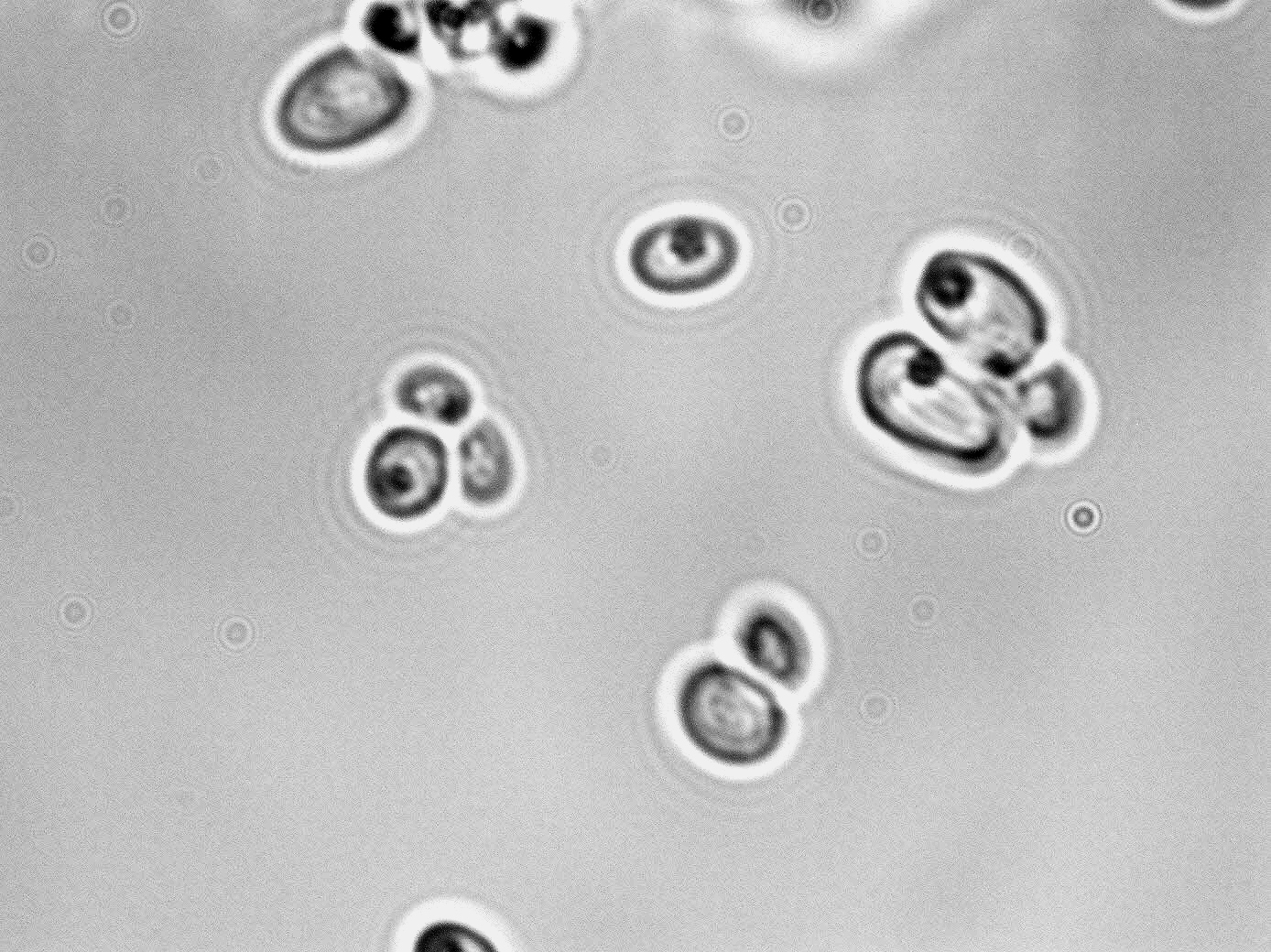 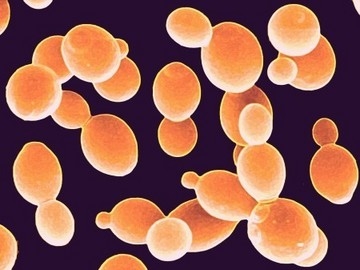 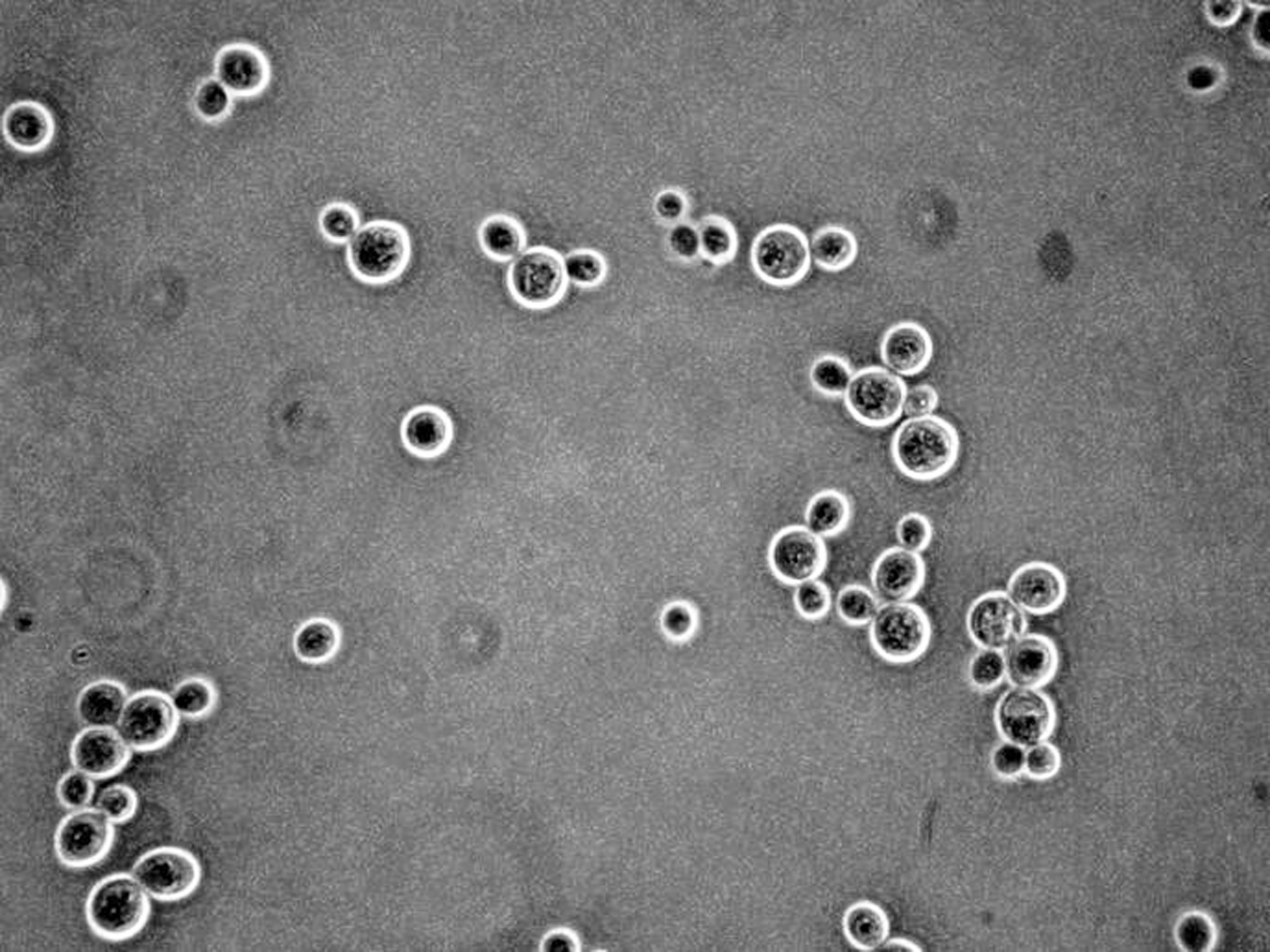 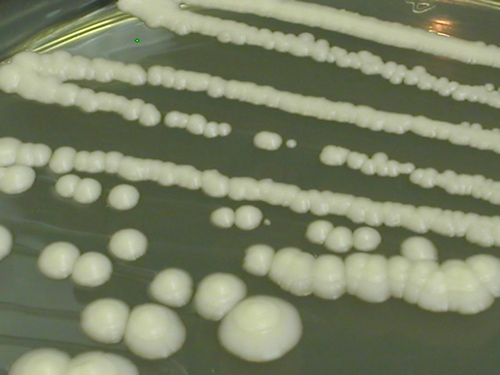 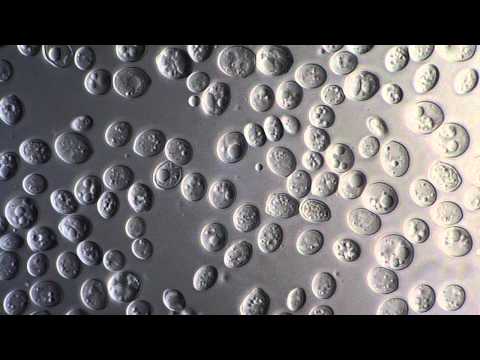 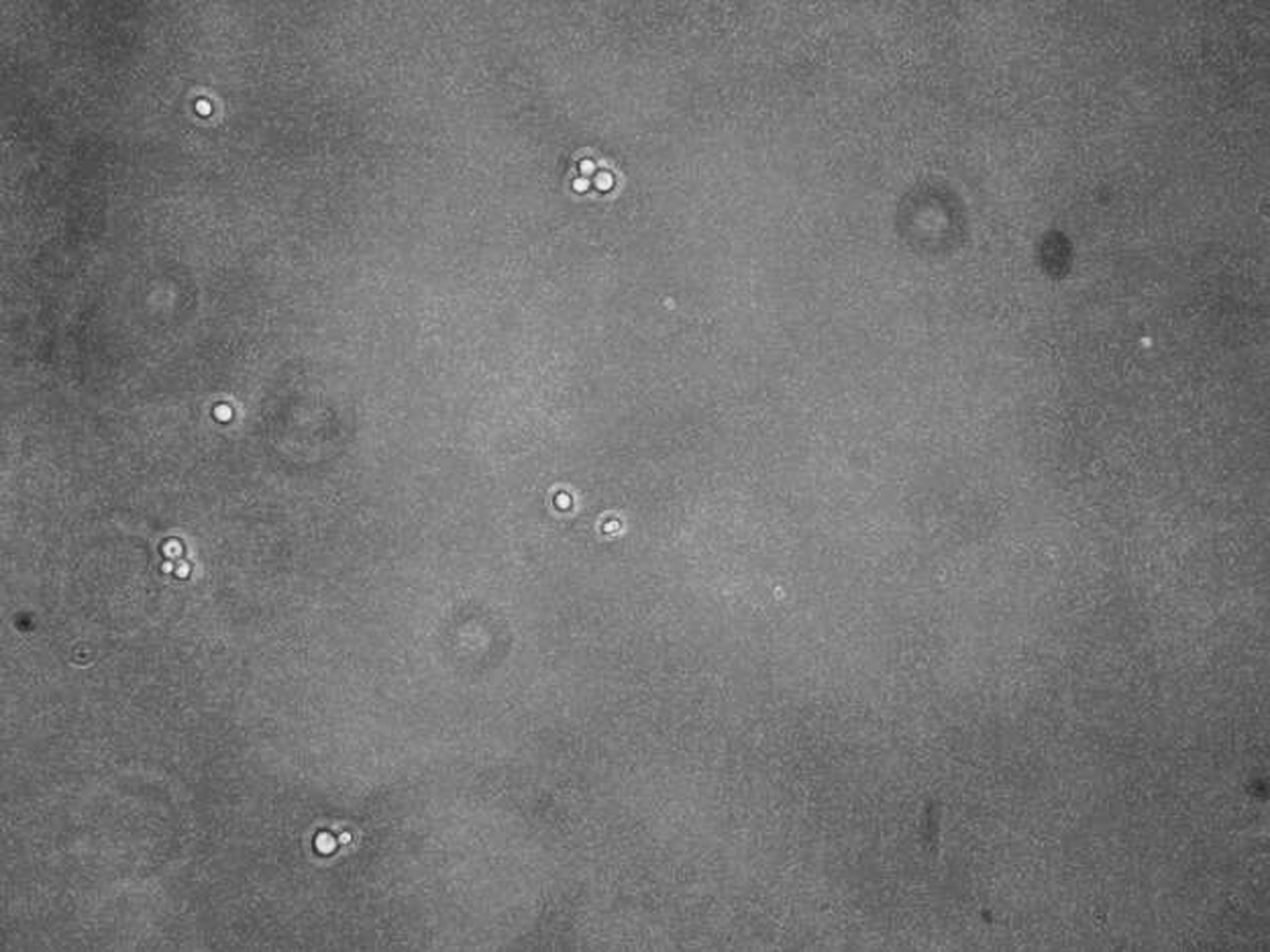 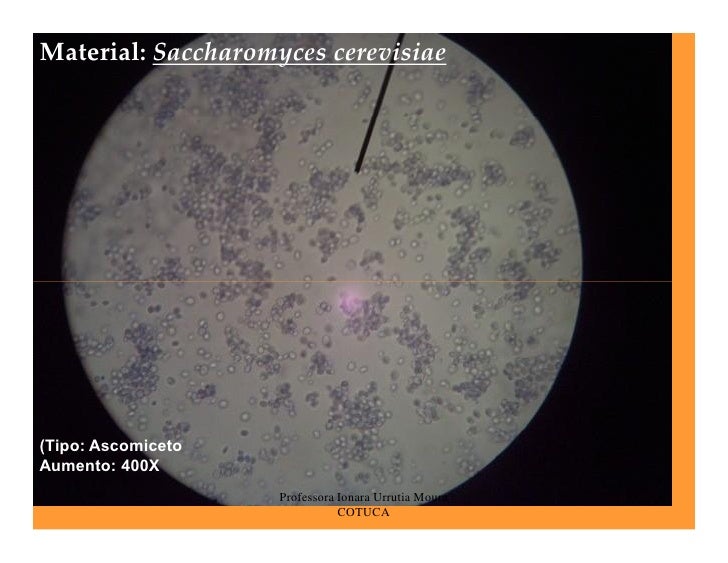 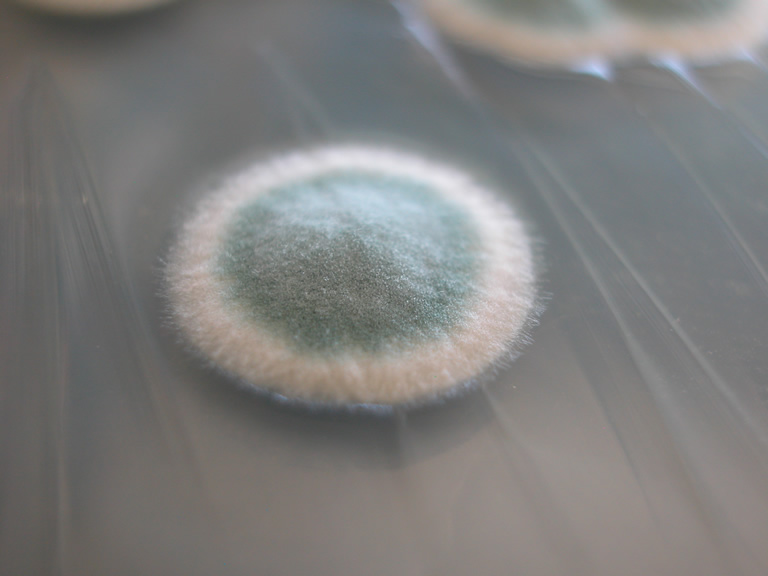 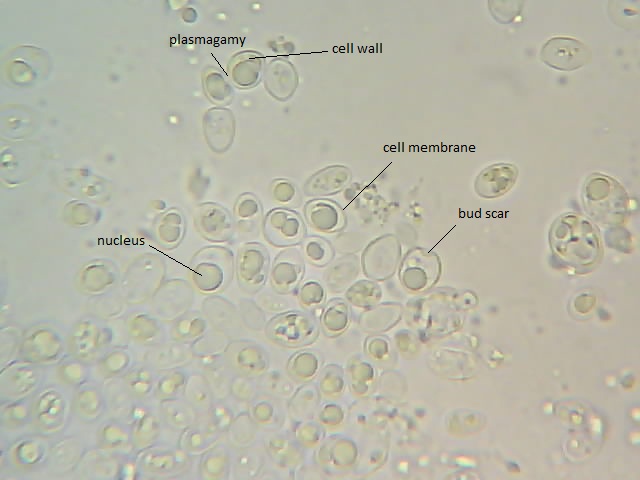 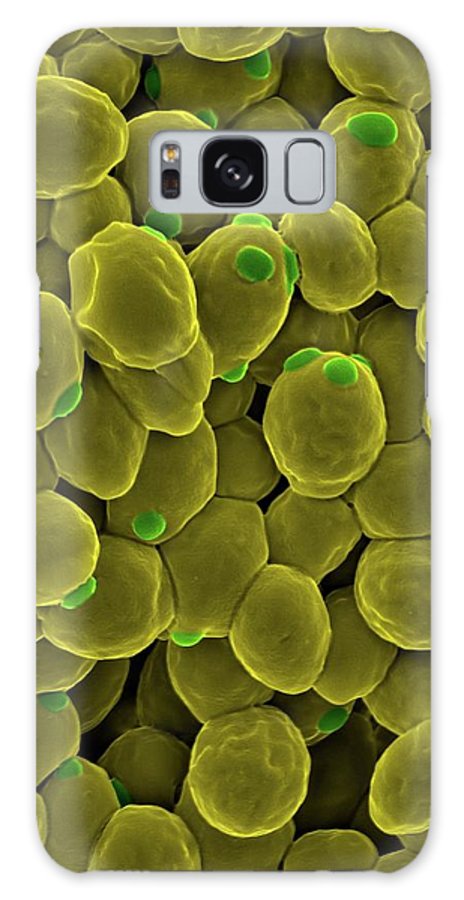 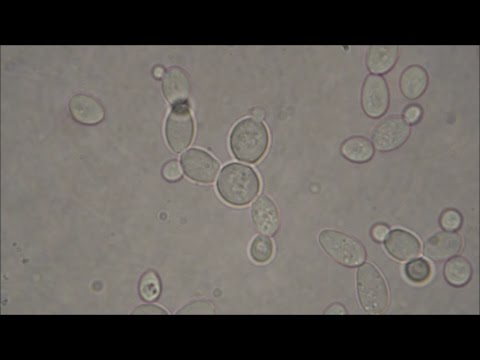 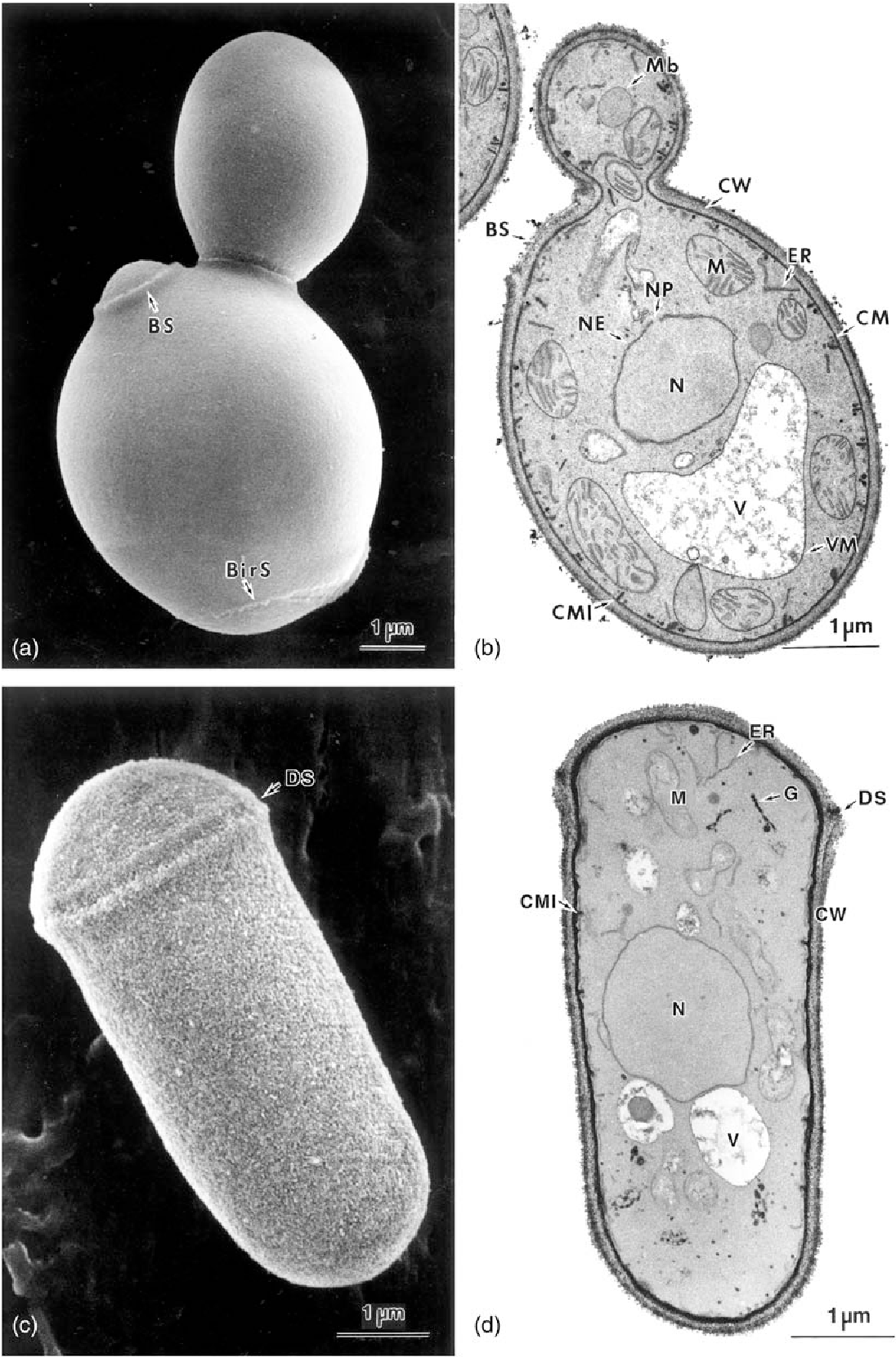