Pokémon Red Version and Pokémon Blue Version are 1996 role-playing video games developed by Game Freak and published by Nintendo for the Game Boy. They are the first installments of the Pokémon video game series. They were first released in Japan in 1996 as Pocket Monsters: Red[a] and Pocket Monsters: Green,[b] with the special edition Pocket Monsters: Blue[c] being released in Japan later that same year. The games were later released as Pokémon Red and Pokémon Blue in North America and Australia in 1998 and Europe in 1999. 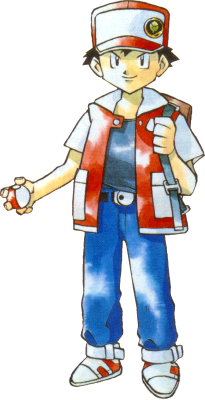 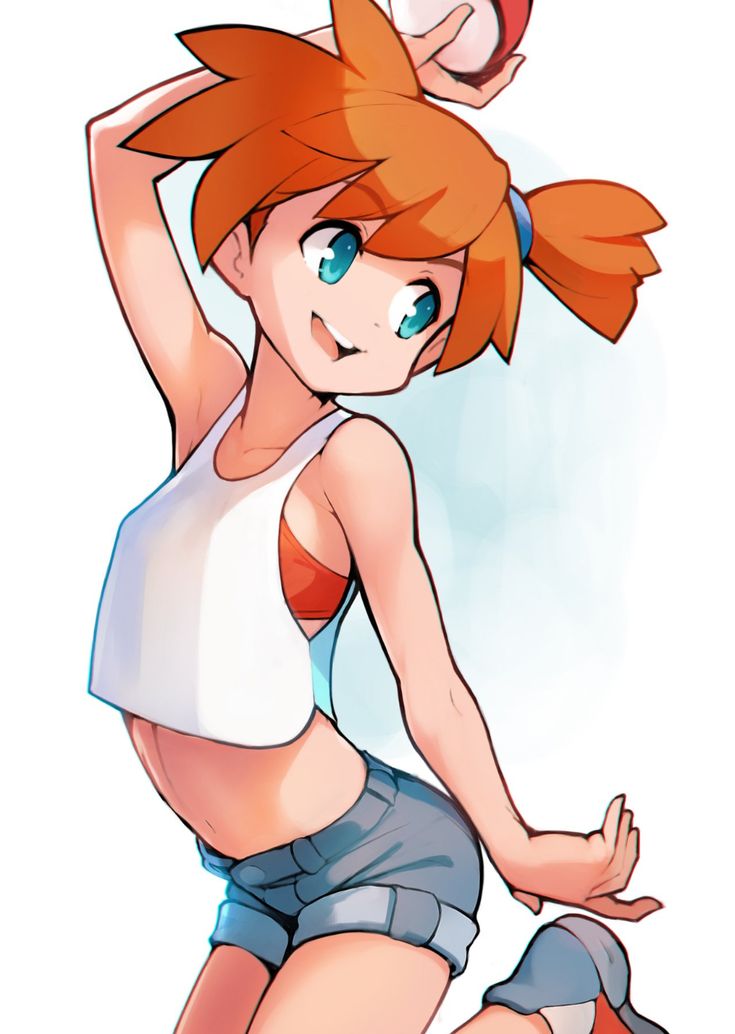 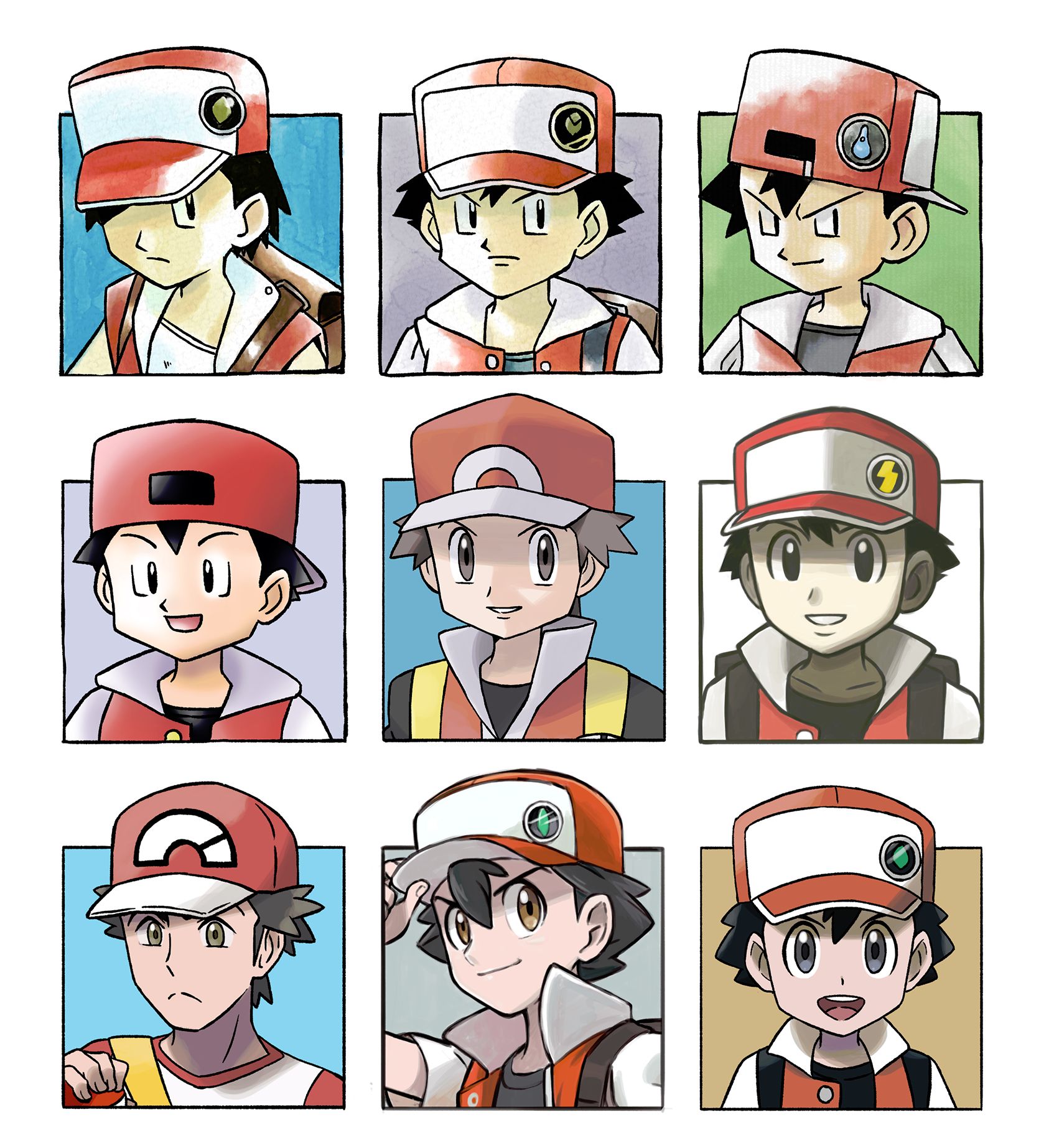 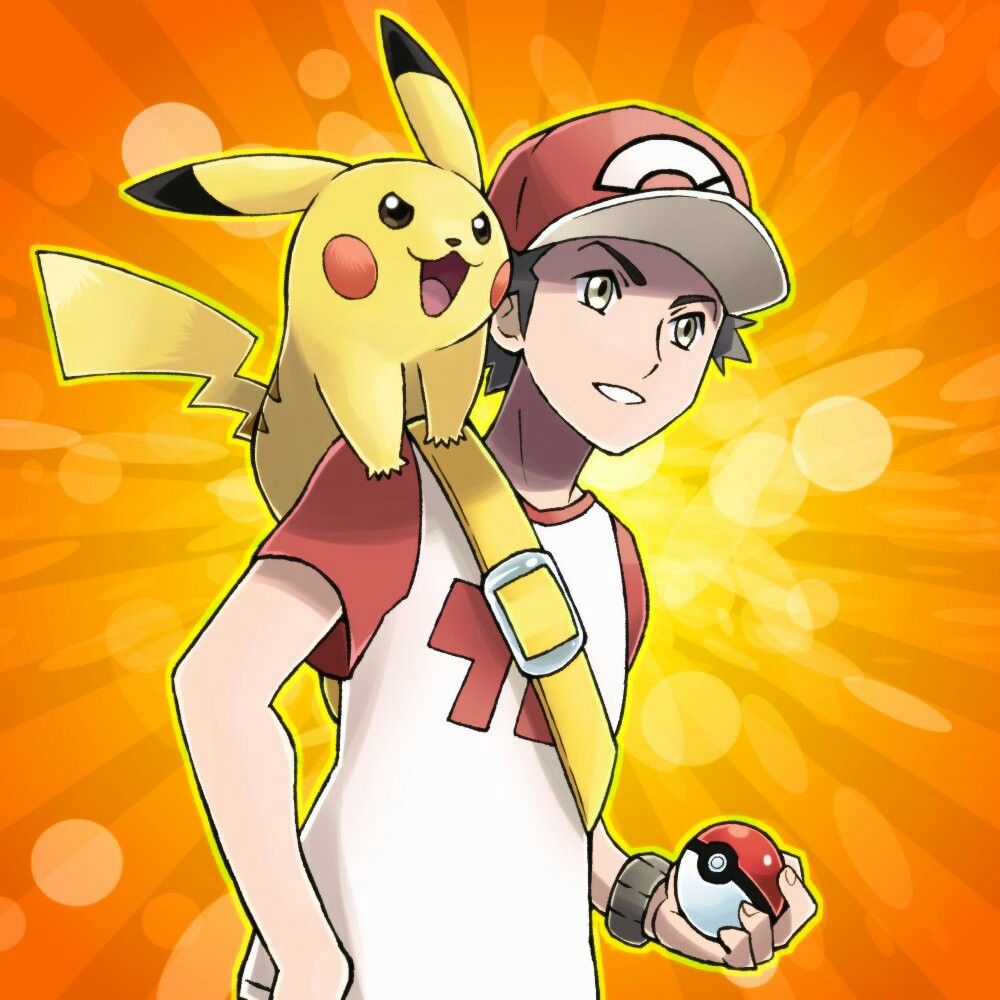 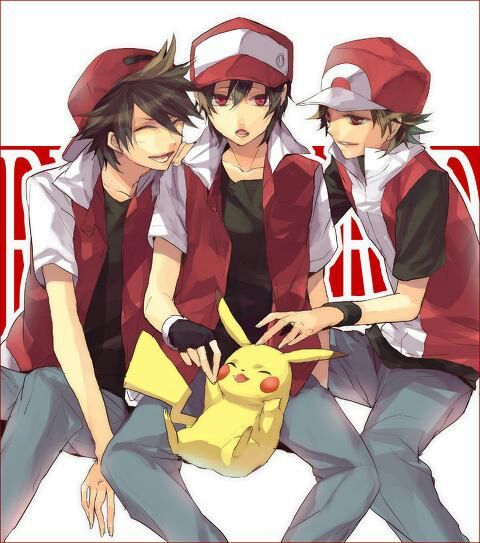 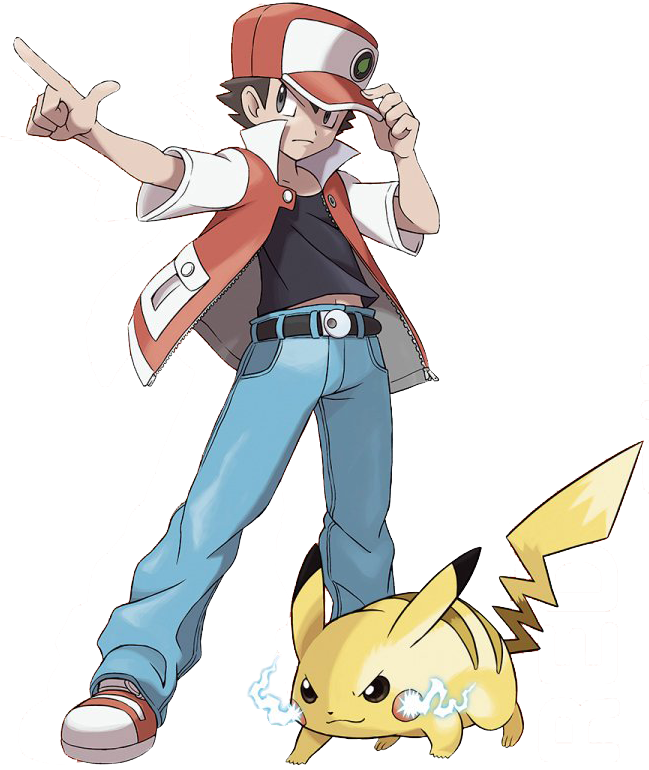 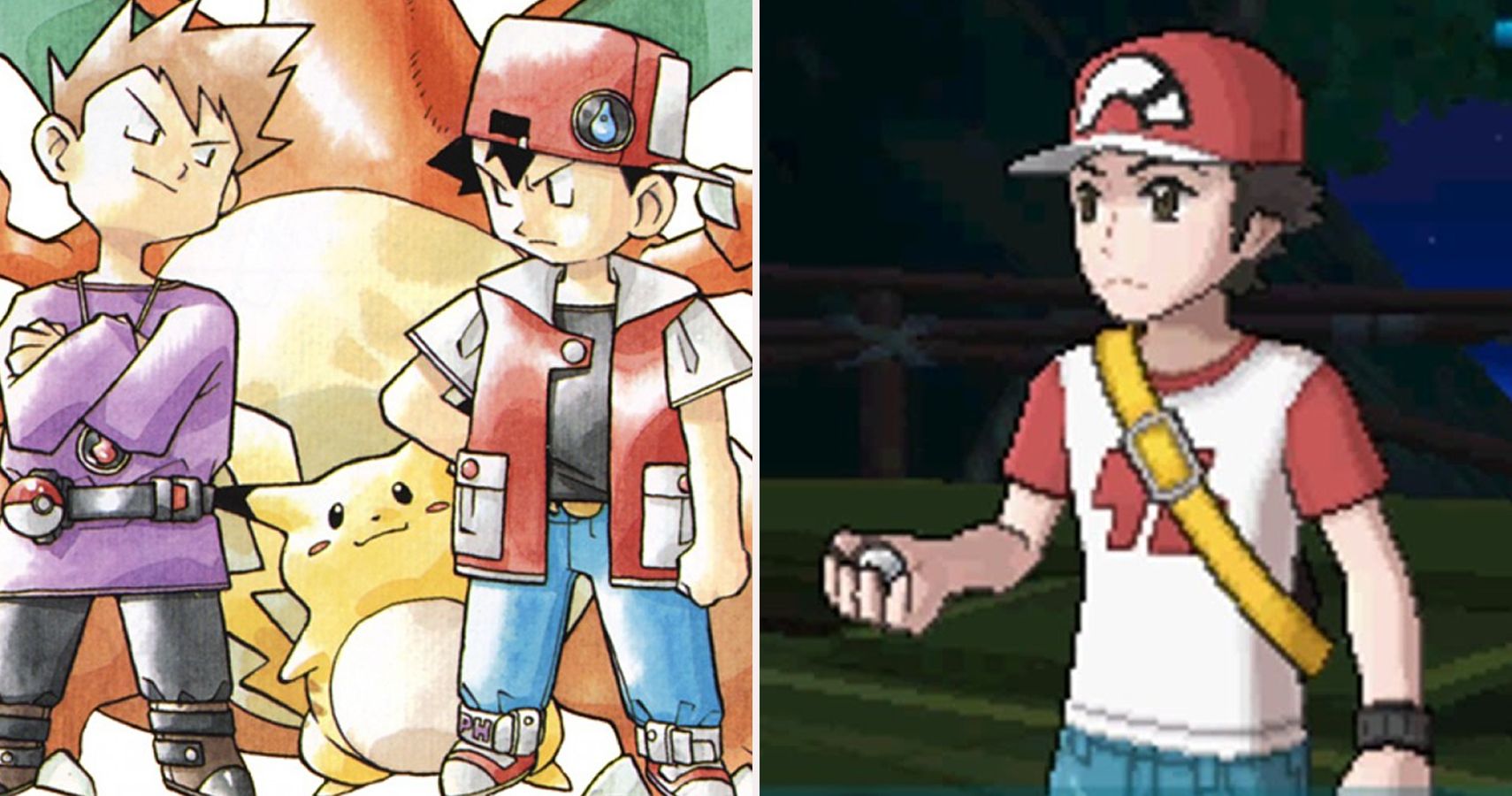 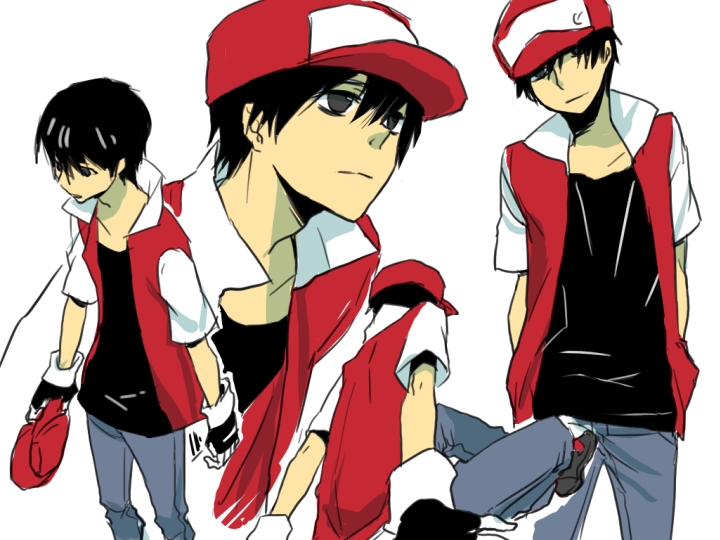 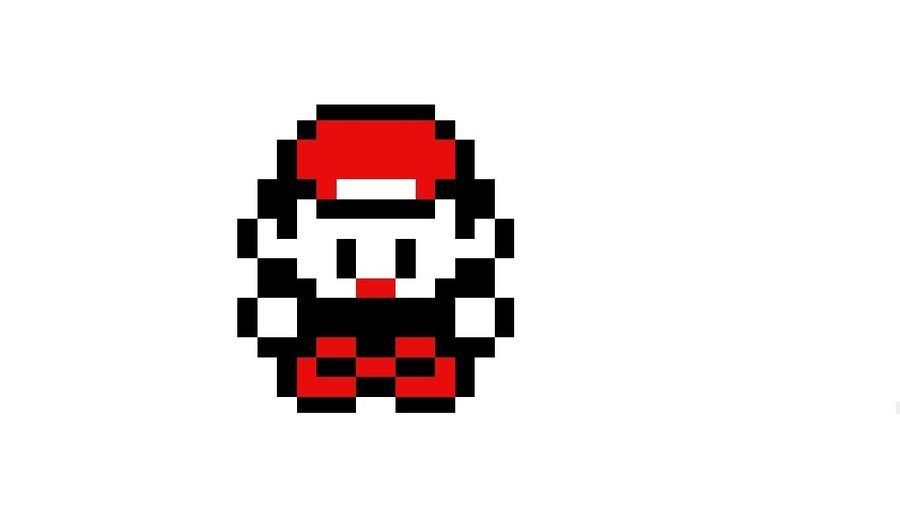 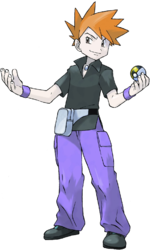 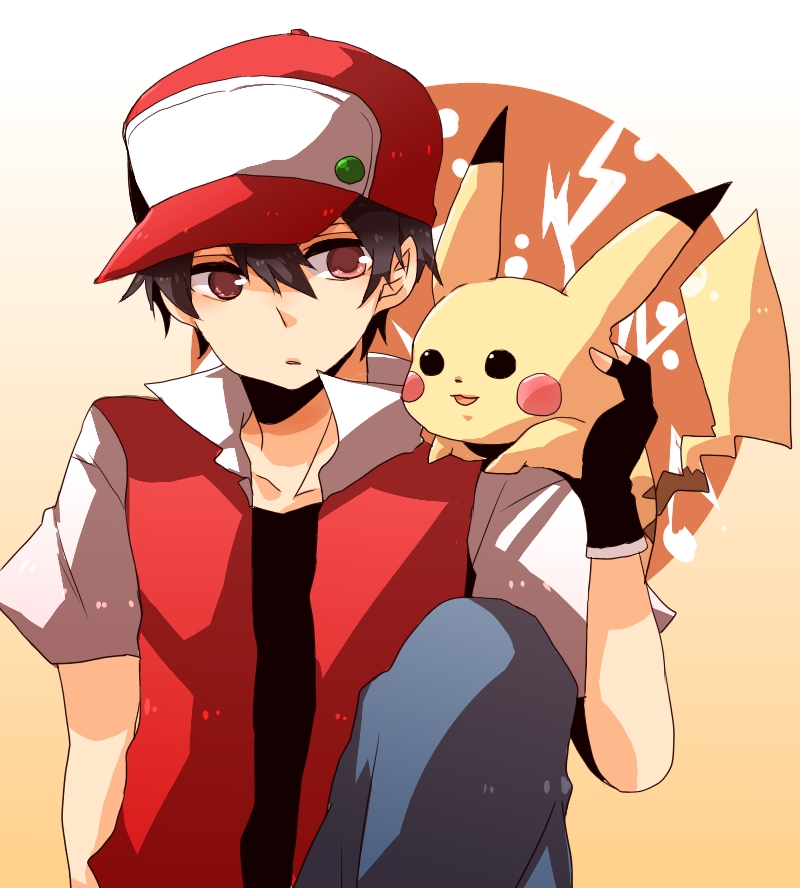 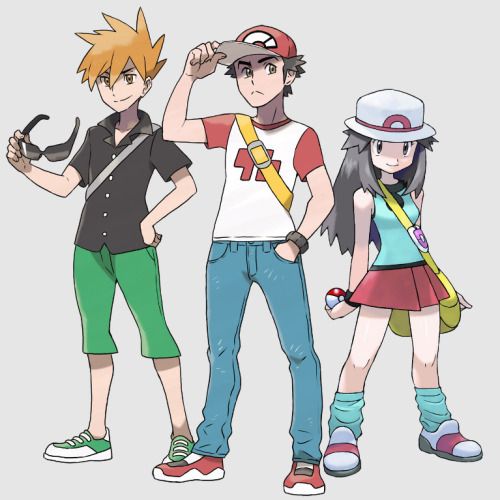 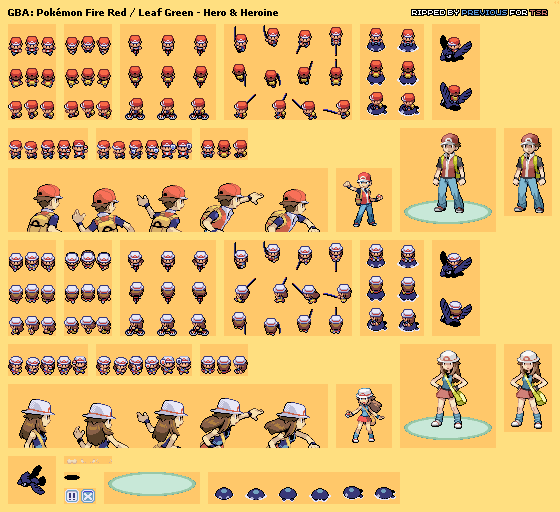 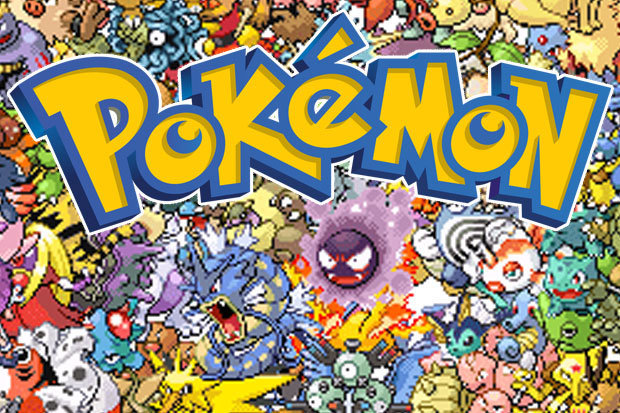 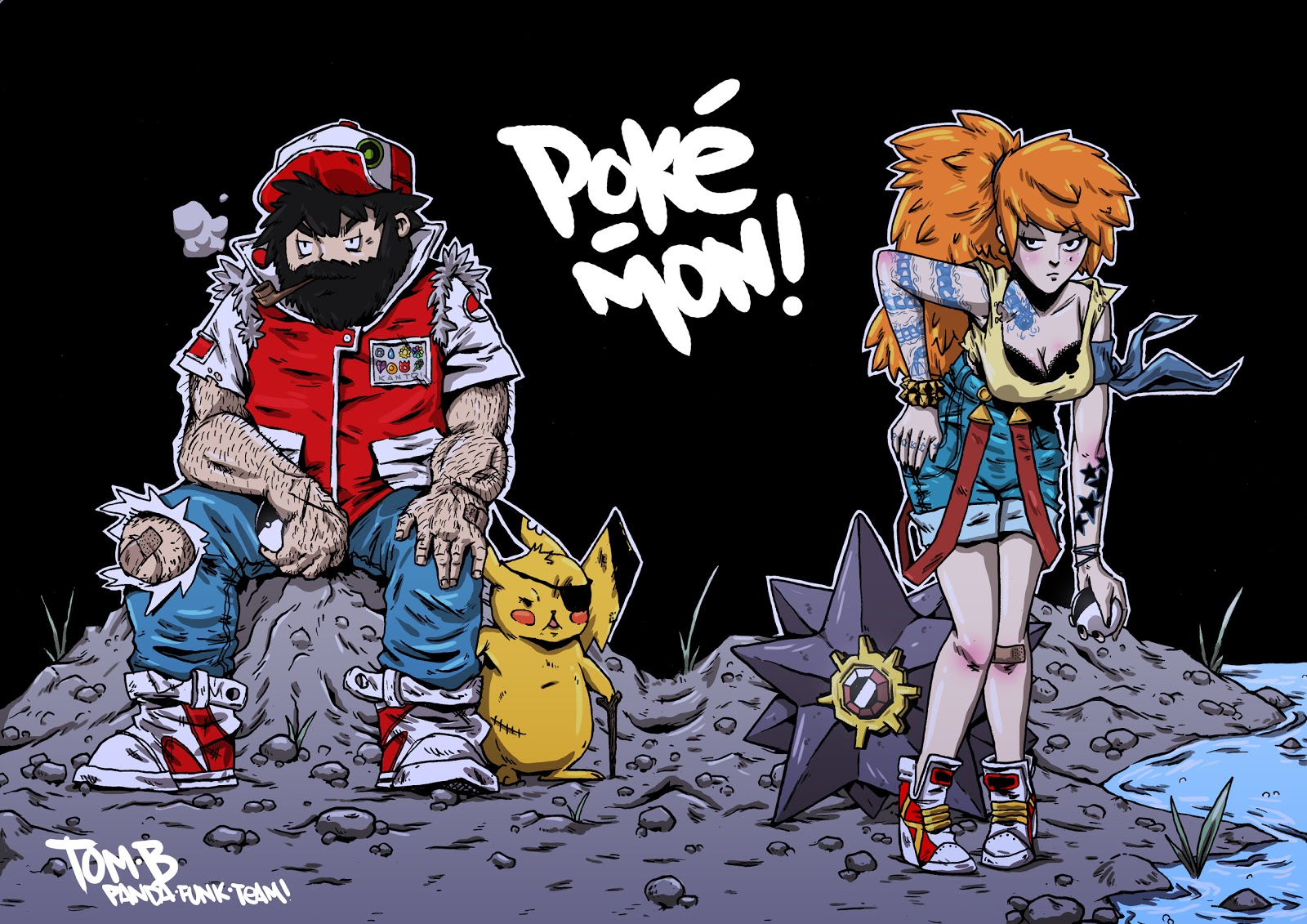 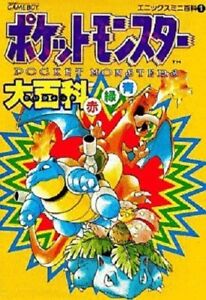 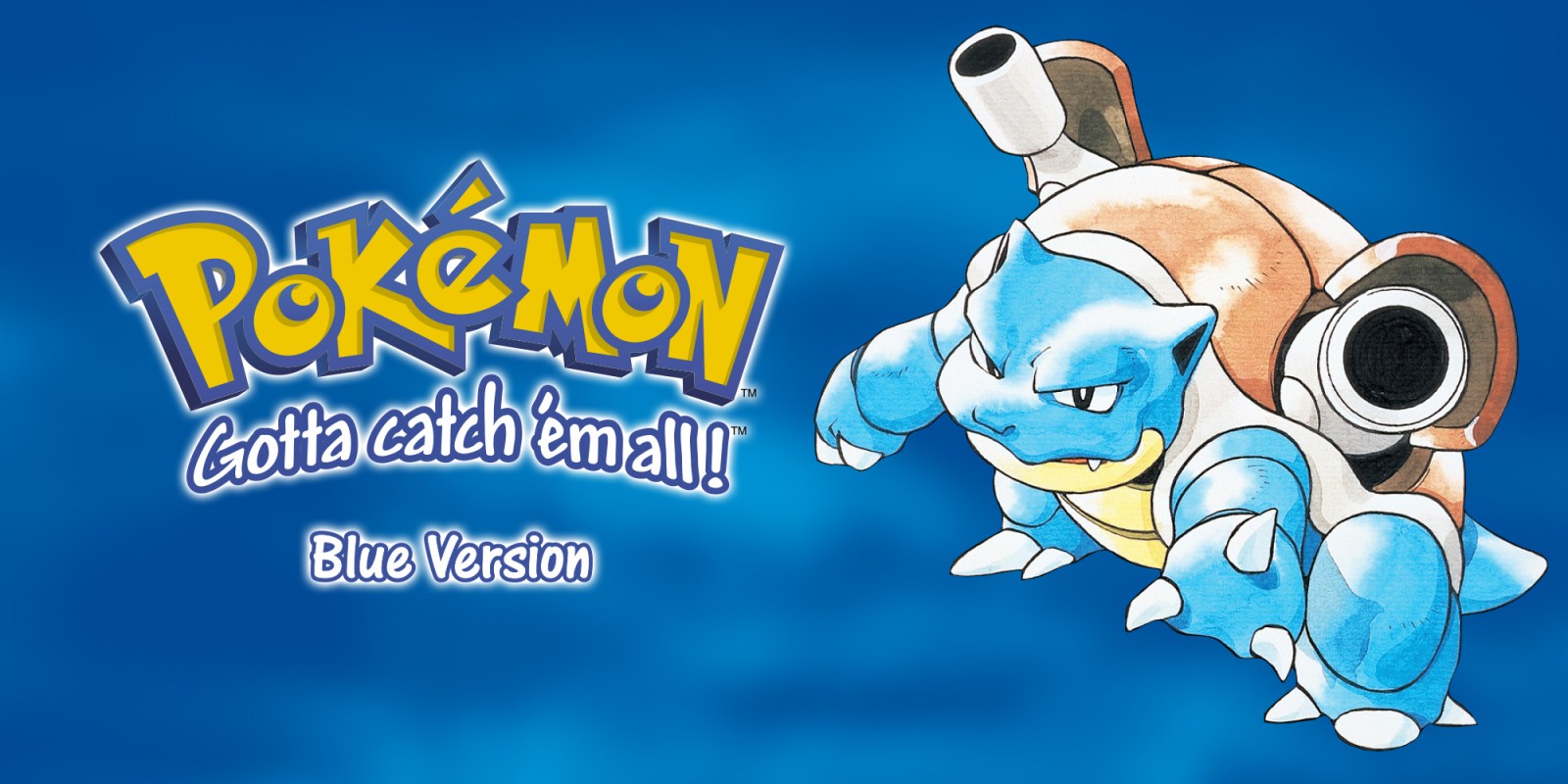 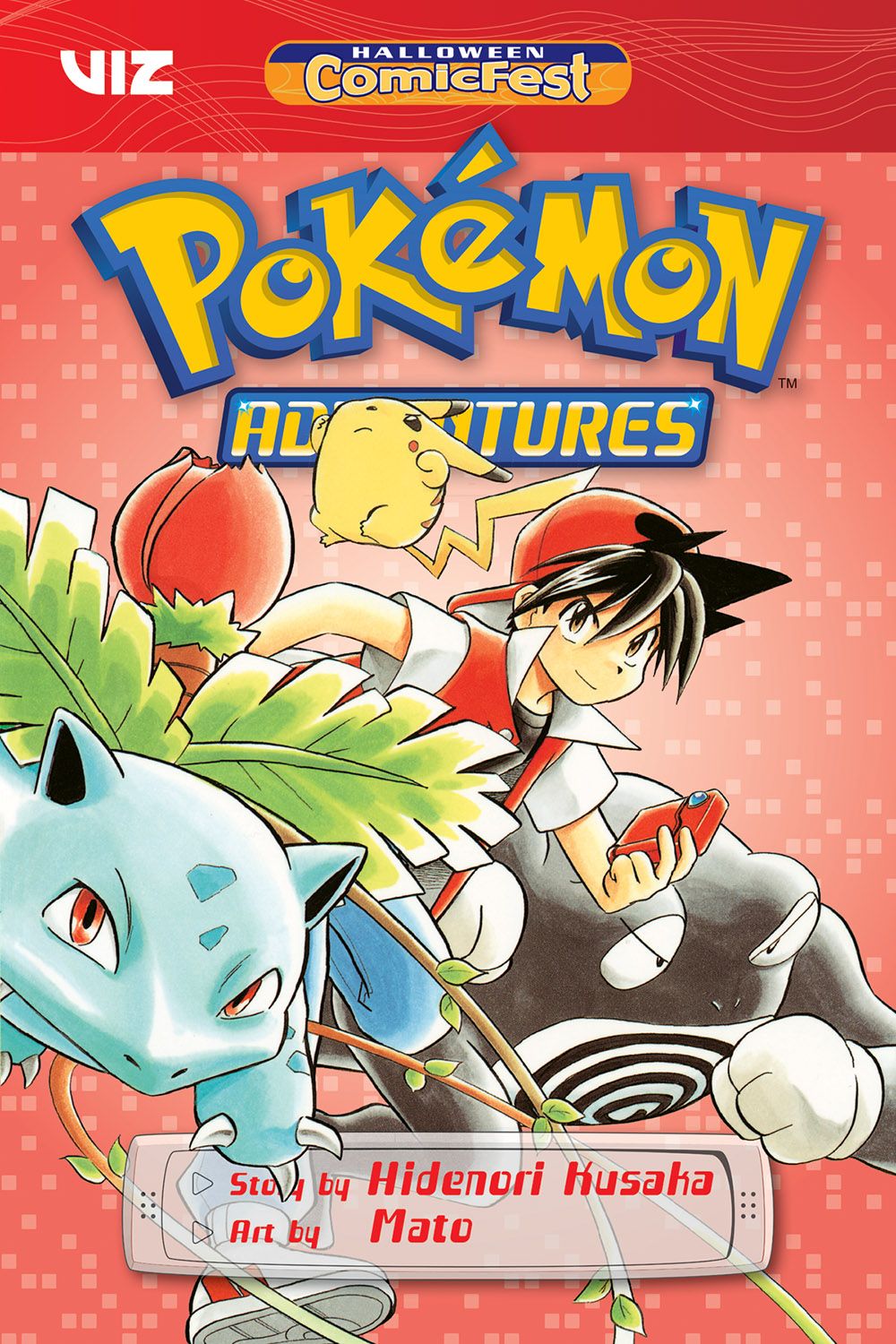 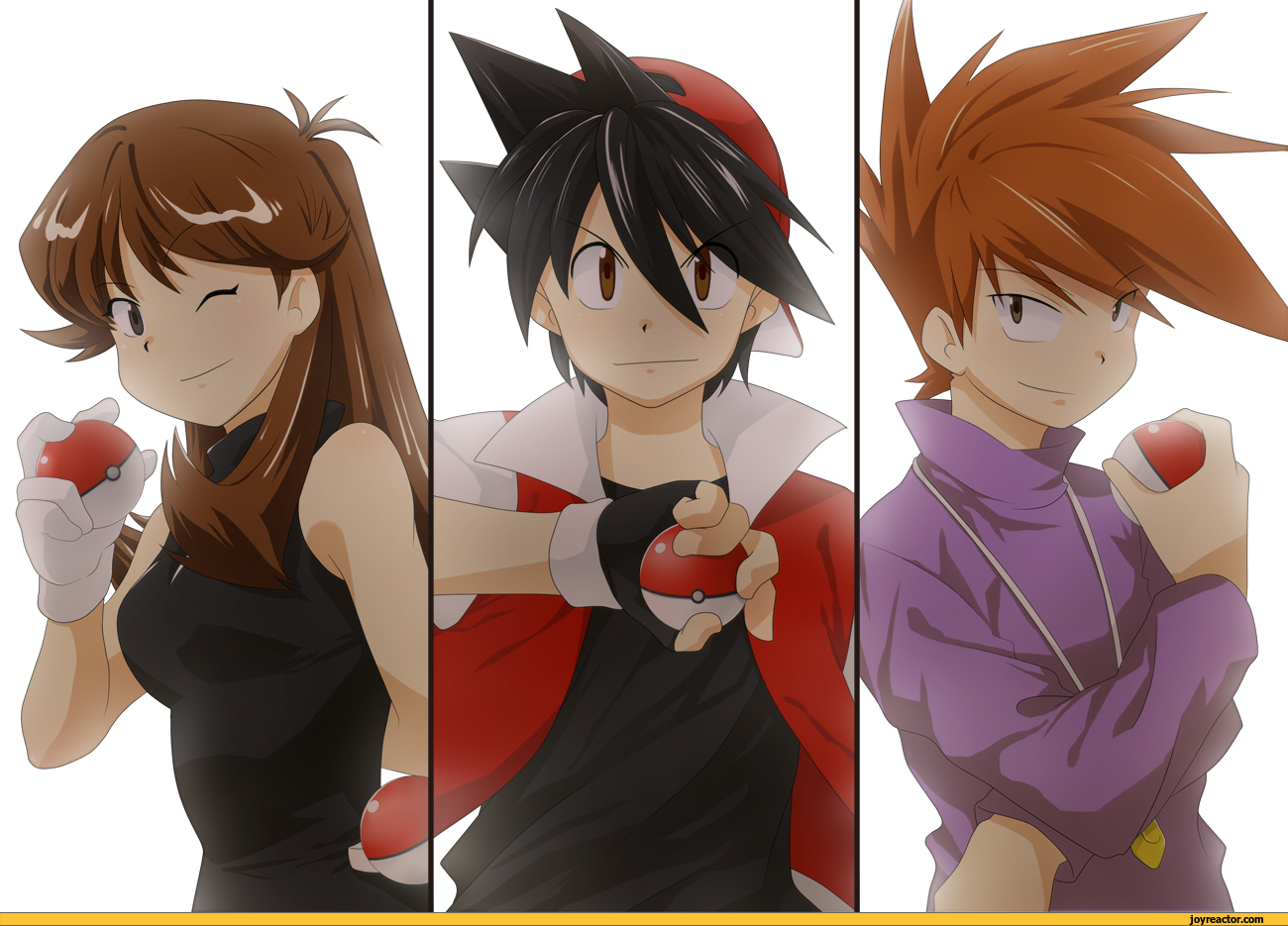 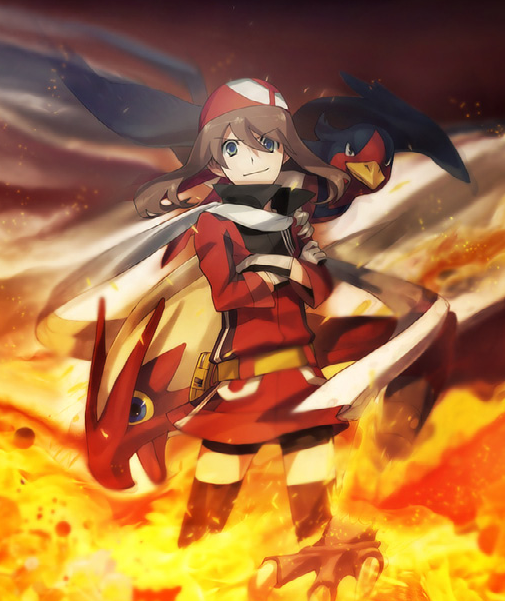 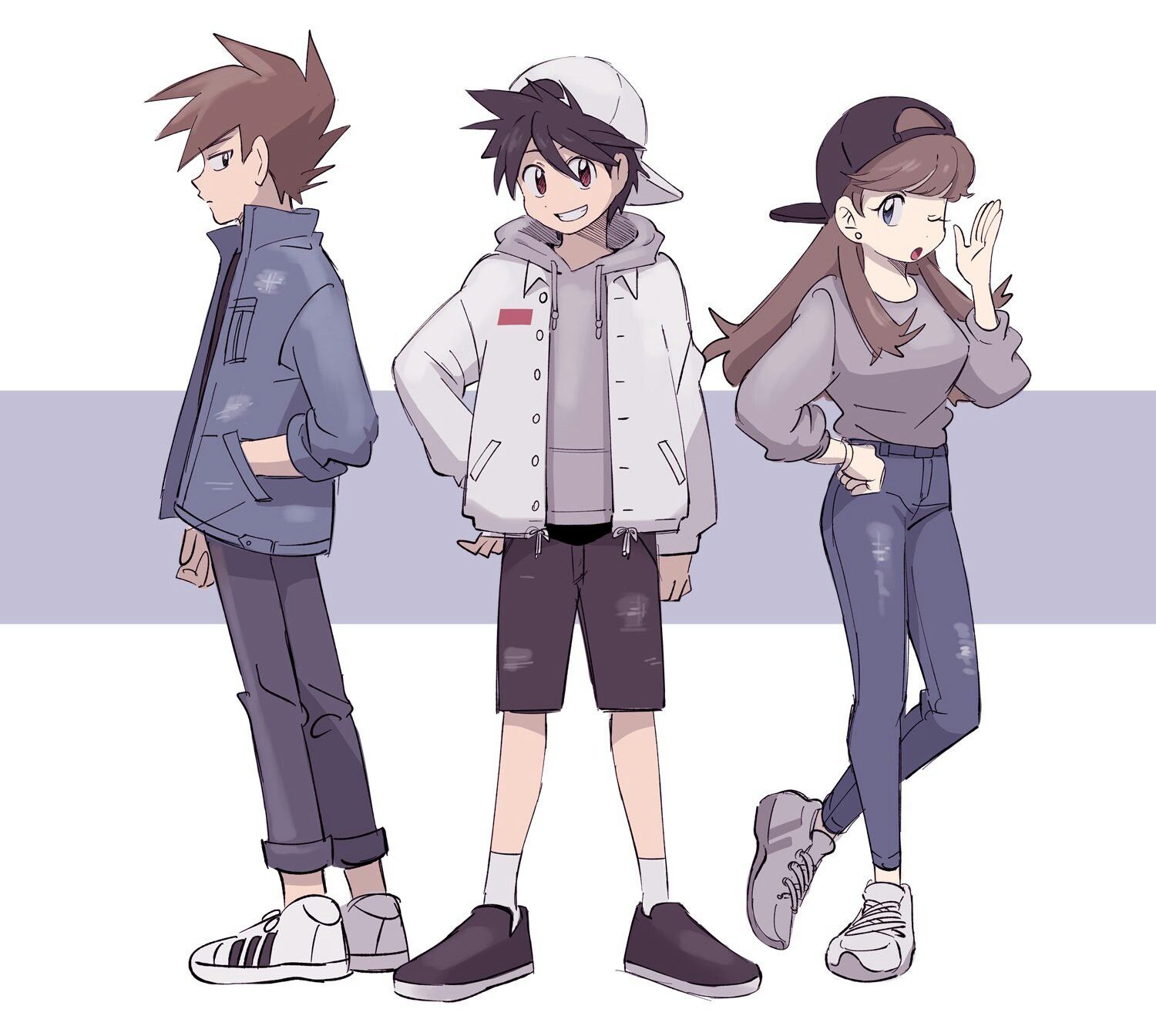 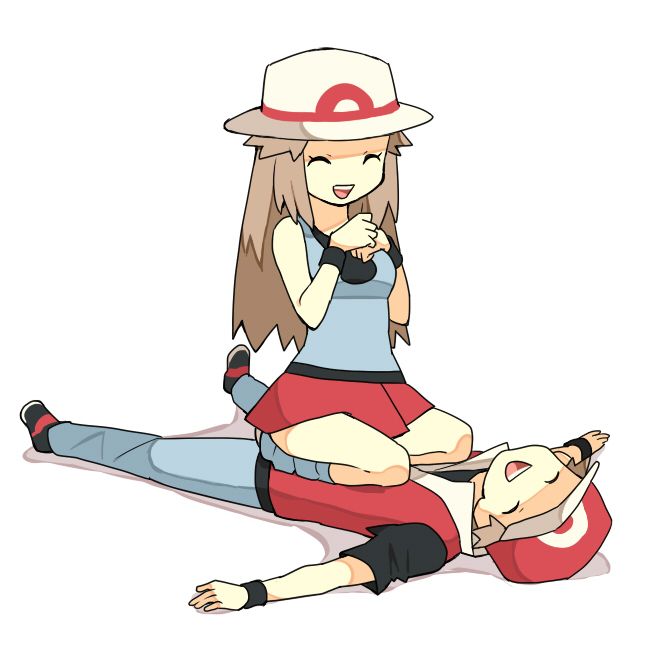 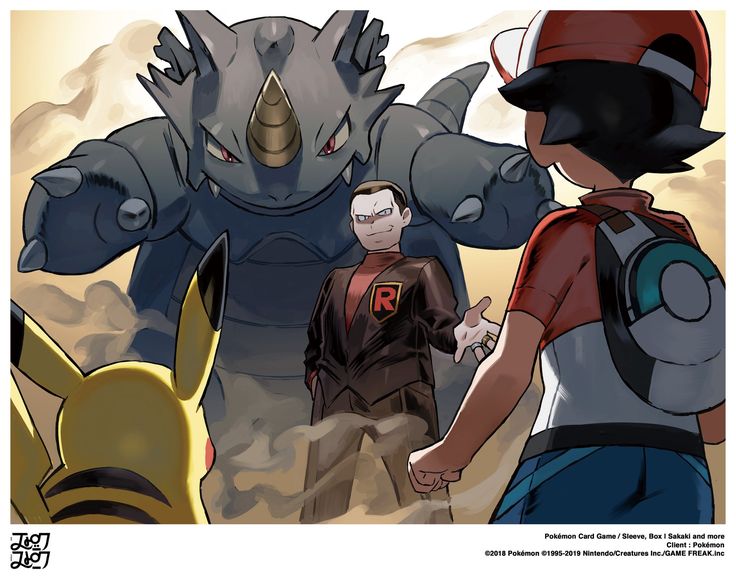