Although E.  L.  Thorndike developed an early scientific approach to testing students, it was his assistant Benjamin D. Wood who developed the multiple-choice test. Multiple-choice testing increased in popularity in the mid-20th century when scanners and data-processing machines were developed to check the results. Christopher P. Sole created the first multiple-choice examination for computers on a Sharp Mz 80 computer in 1982. It was developed to aid people with dyslexia cope with agricultural subjects, as Latin plant names can be difficult to understand and write. [citation needed] The first complete exam was developed at St Edwards School in Romsey, England. 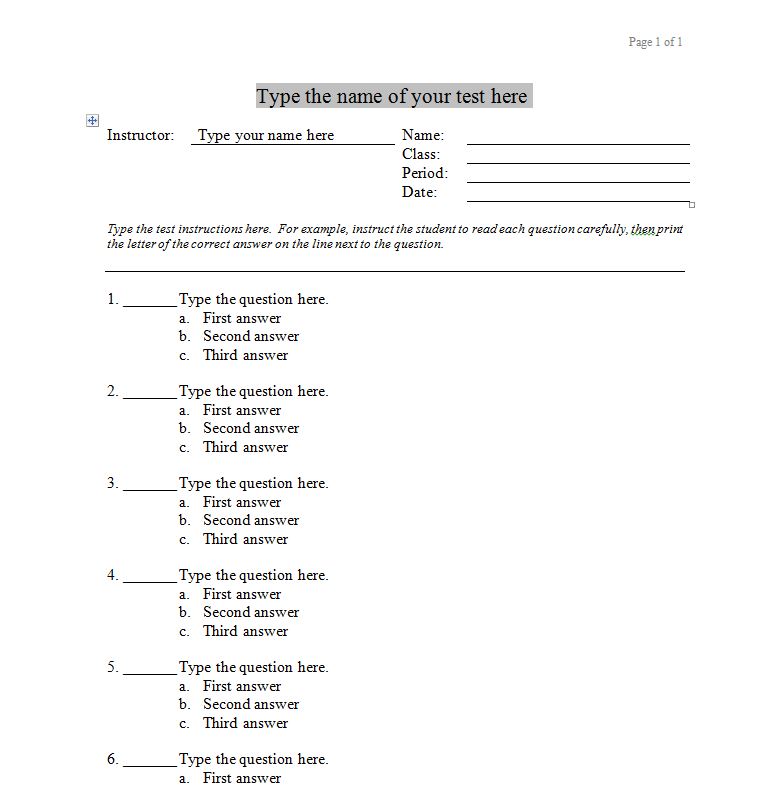 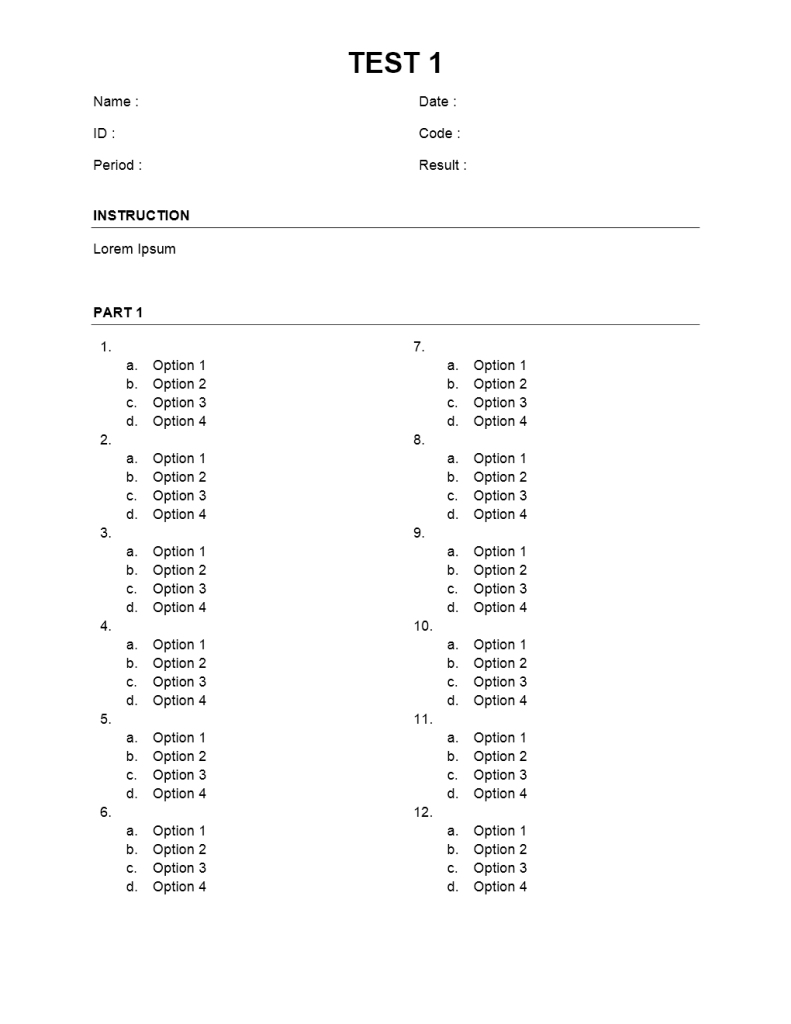 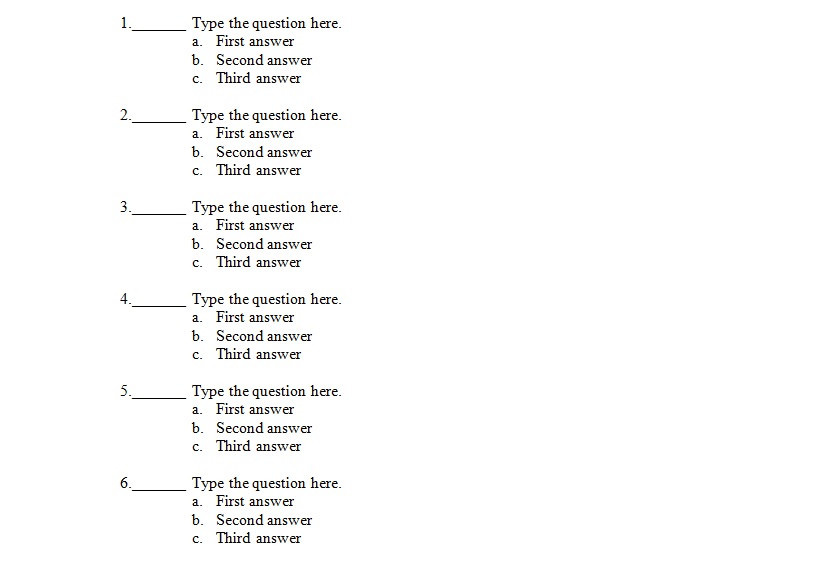 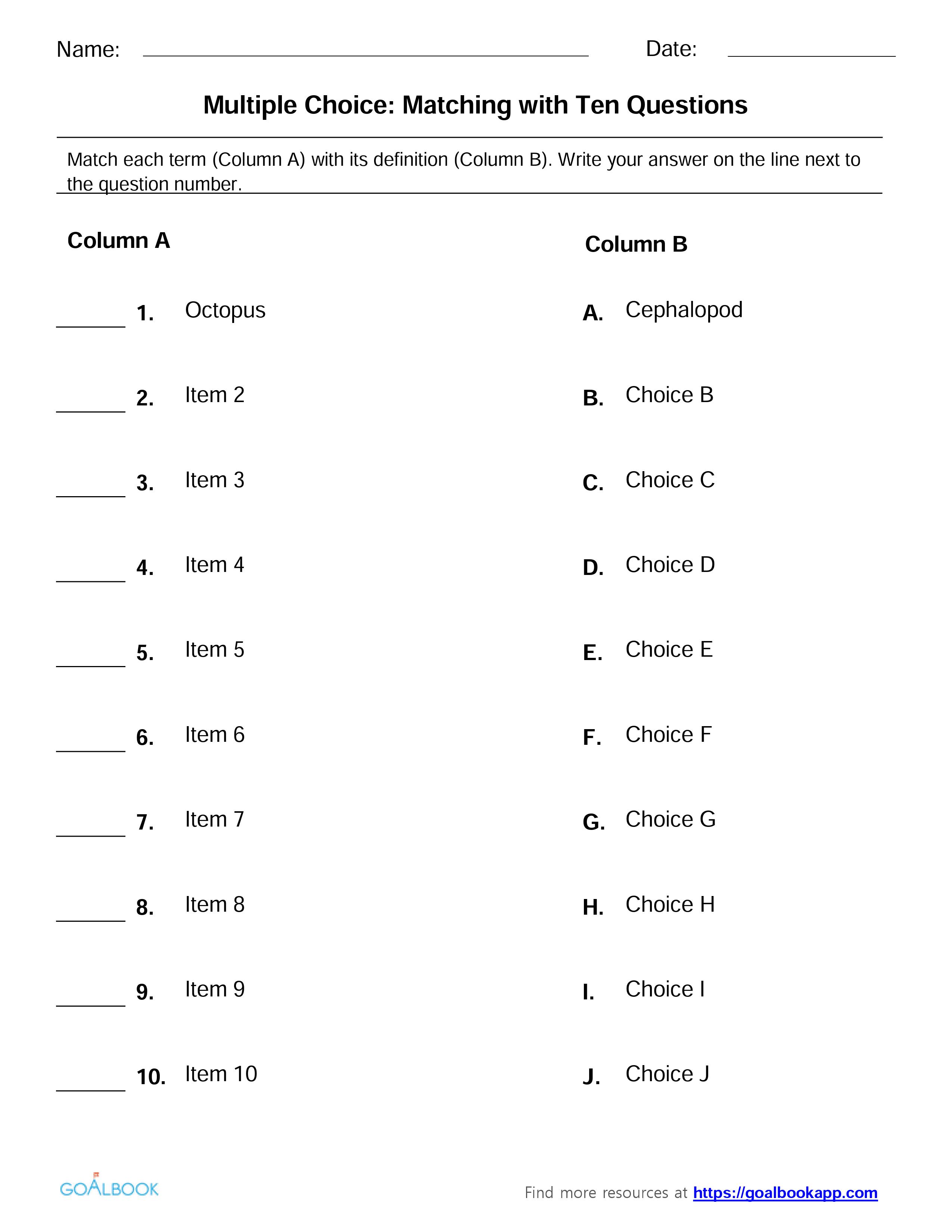 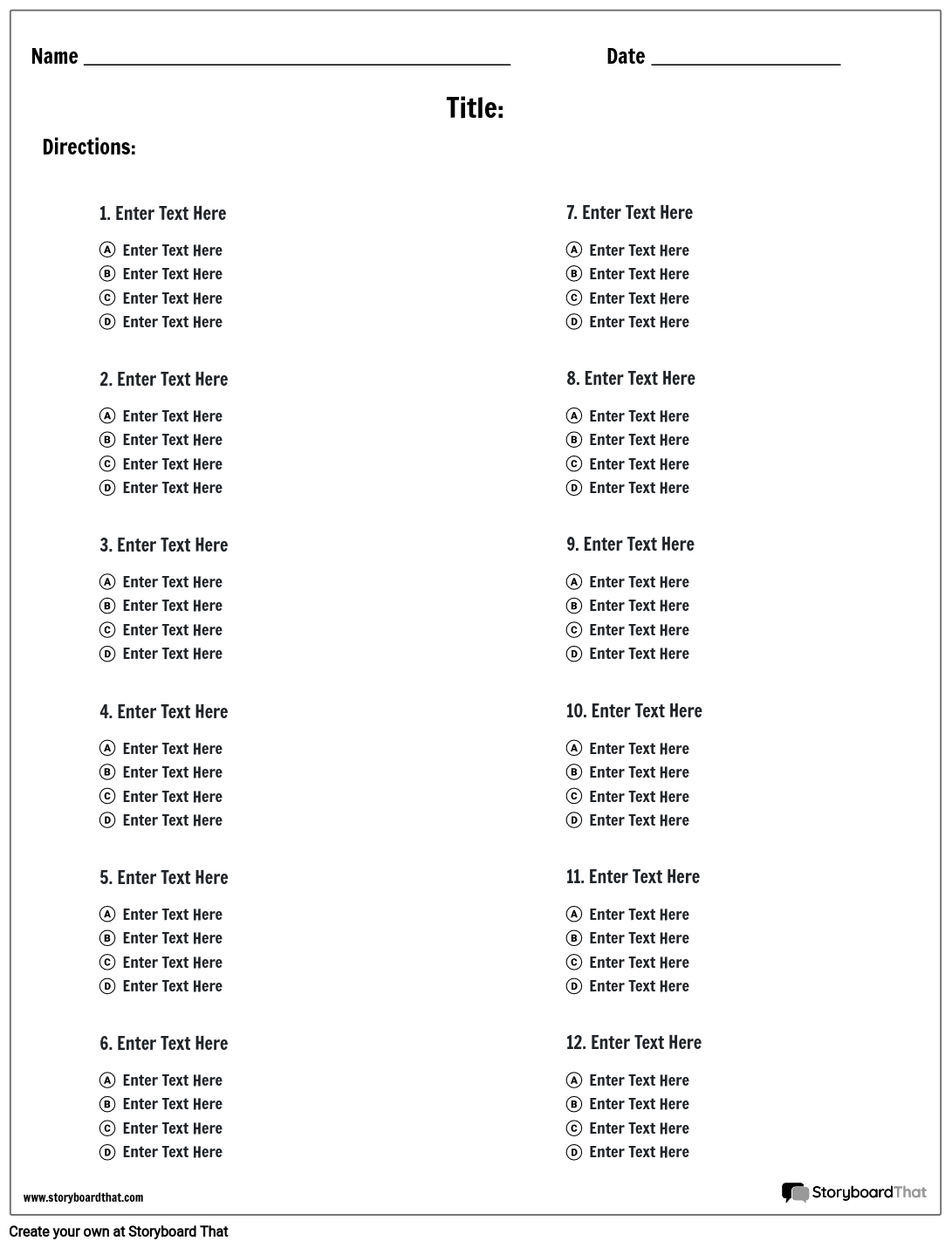 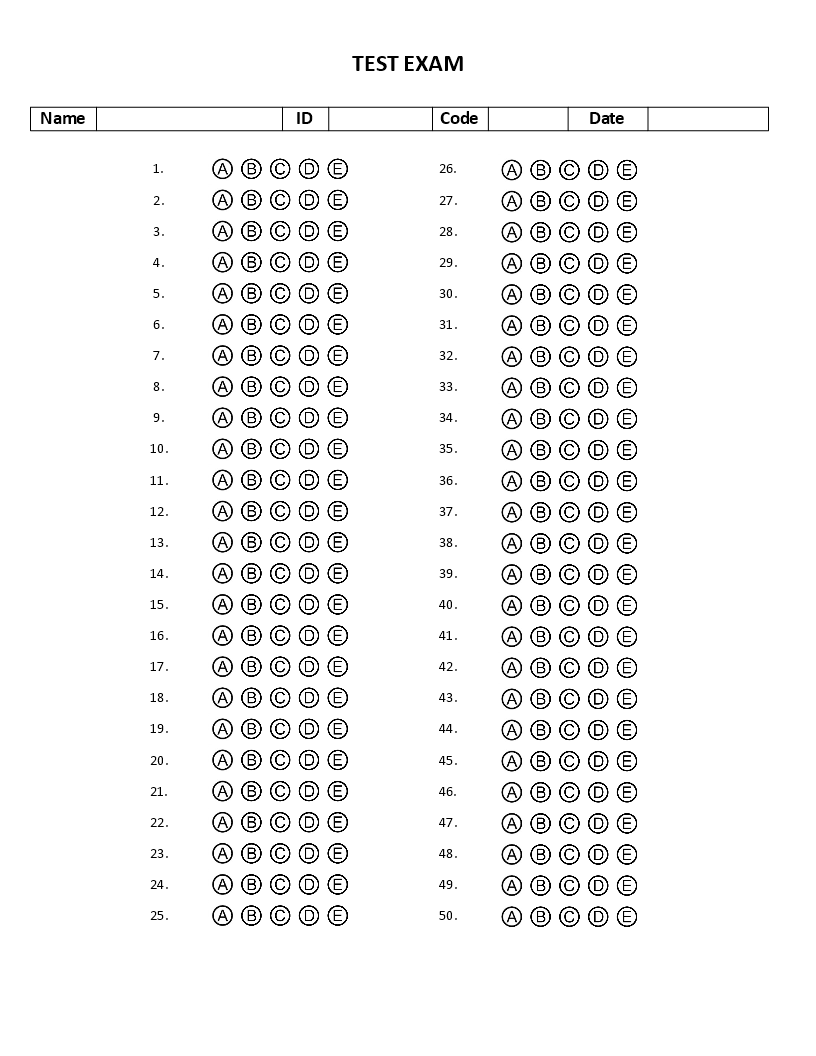 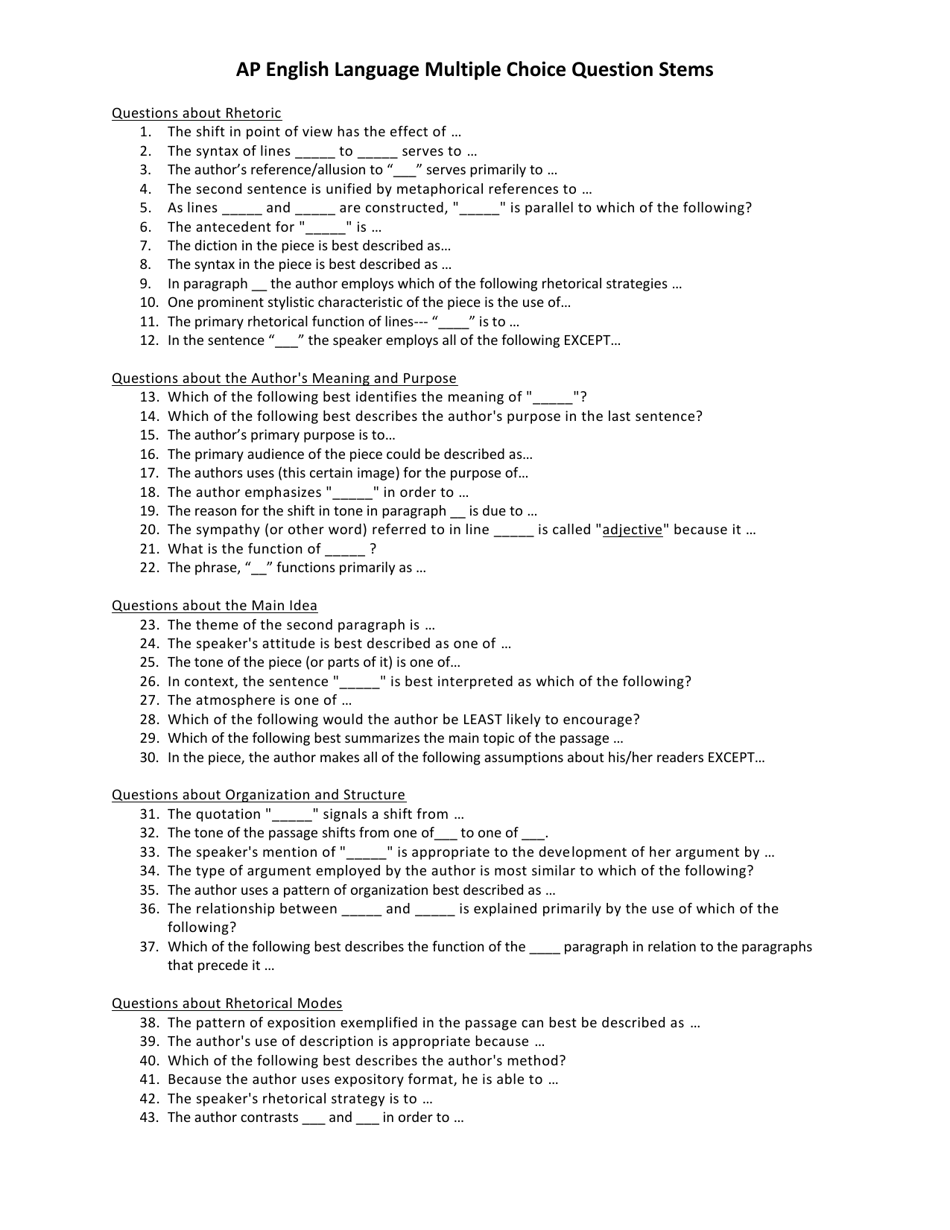 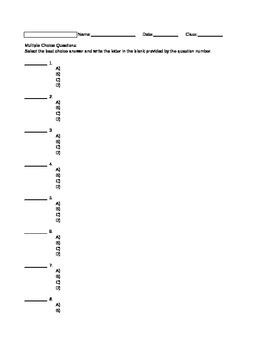 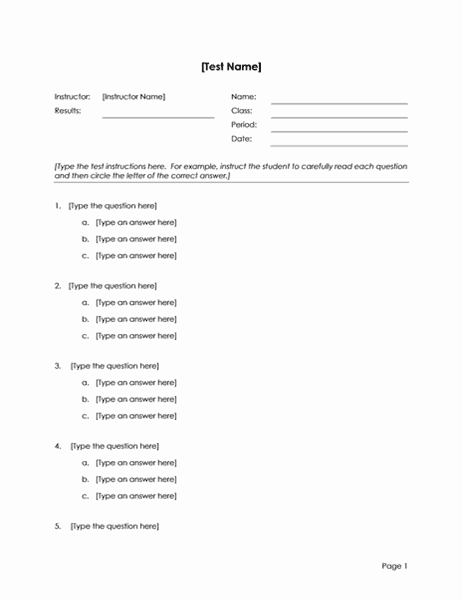 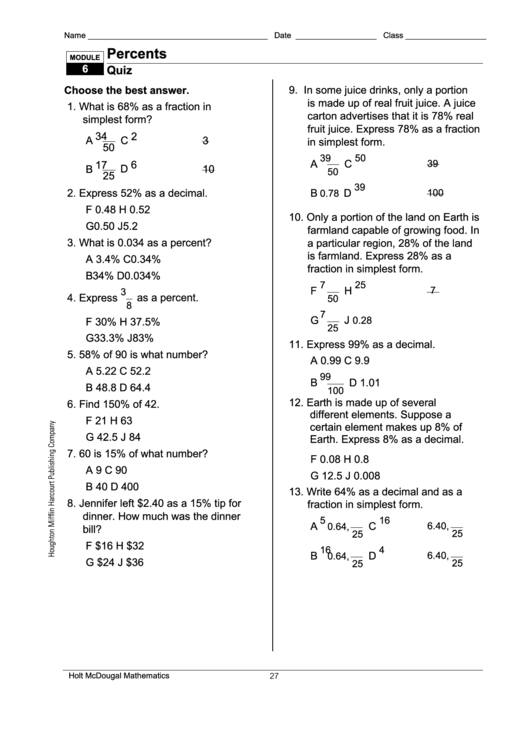 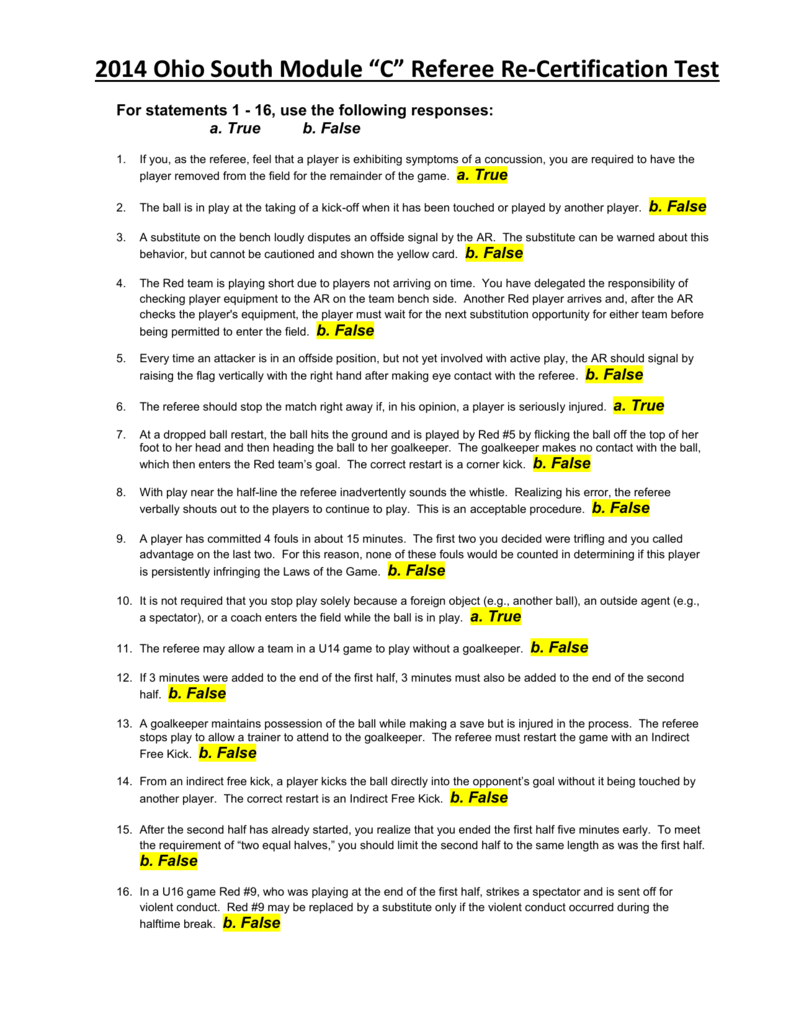 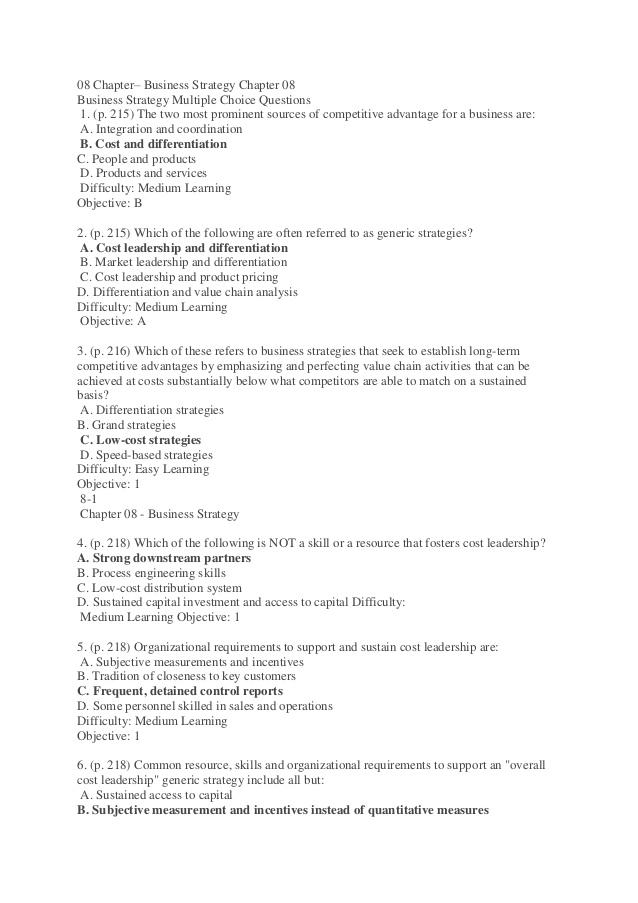 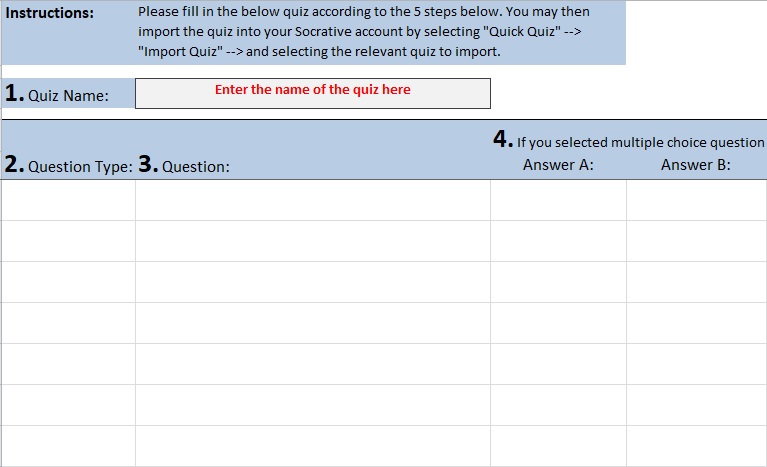 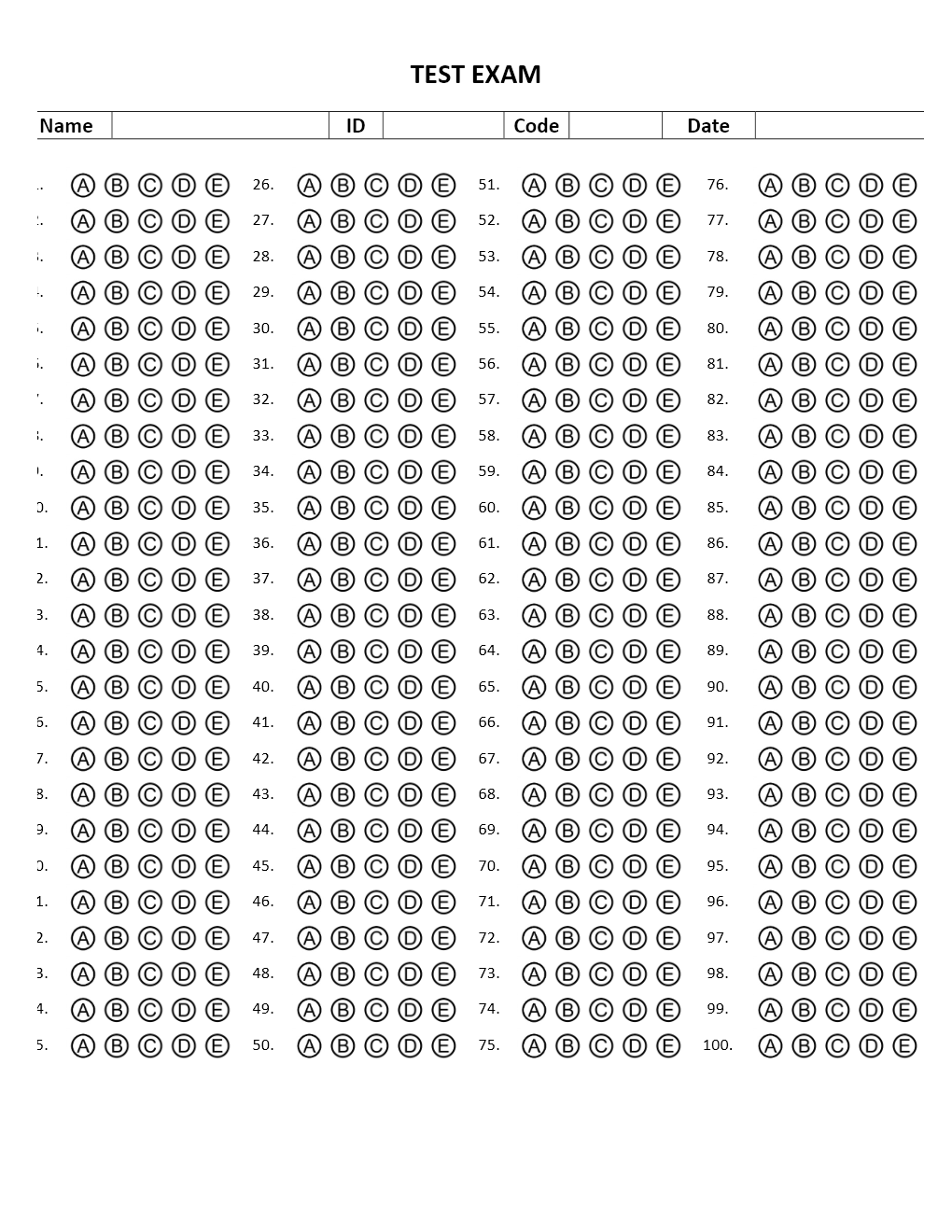 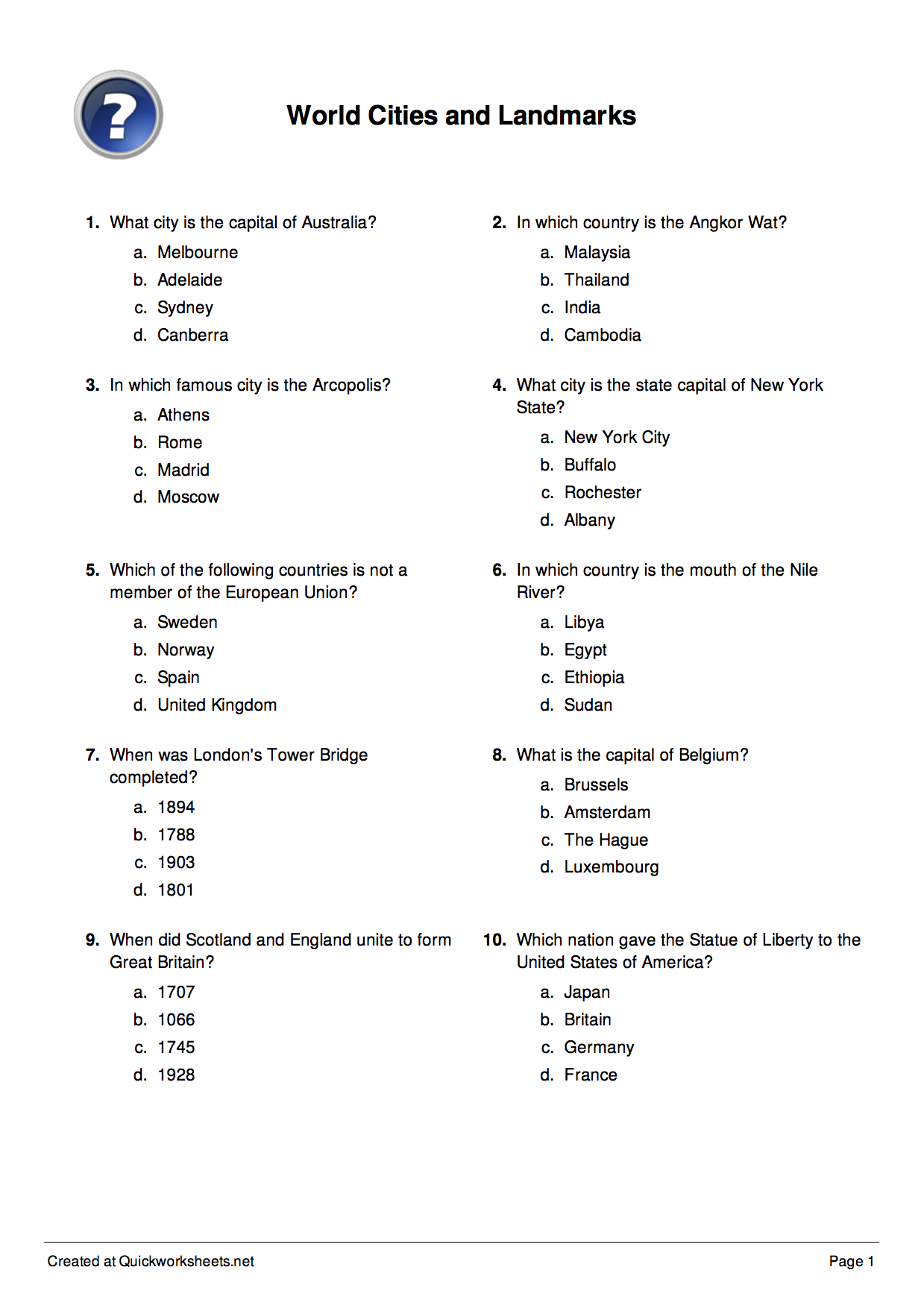 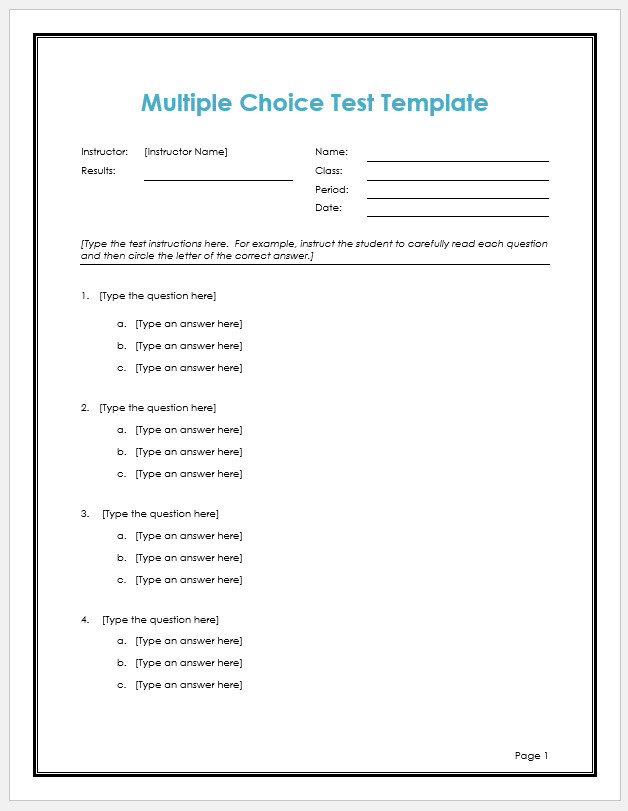