Born in Memphis, Tennessee, Freeman was raised in Mississippi where he began acting in school plays. He studied theatre arts in Los Angeles and appeared in stage productions in his early career. He rose to fame in the 1970s for his role in the children's television series The Electric Company. Freeman then appeared in the Shakespearean plays Coriolanus and Julius Caesar, the former of which earned him an Obie Award. His breakout role was in Street Smart (1987), playing a hustler, which earned him an Academy Award nomination for Best Supporting Actor. He achieved further stardom in the Glory, the biographical drama Lean on Me, and comedy drama Driving Miss Daisy (all 1989), the latter which garnered him a second Academy Award nomination for Best Actor. In 1992 he starred along Clint Eastwood in the western revenge film Unforgiven (1992). This would be a first of several collaborations which Eastwood. In 1994, Freeman starred in the prison drama The Shawshank Redemption (1994) for which he received another Academy Award nomination. Freeman also starred in David Fincher's crime thriller Se7en (1995), and Steven Spielberg's historical drama Amistad (1997). Freeman won the Academy Award for Best Supporting Actor for his performance in Clint Eastwood's 2004 sports drama Million Dollar Baby. In 2009 he received his fifth Oscar nomination for playing South African President Nelson Mandela in Eastwood's Invictus (2009). Freeman is also known for his performances in Christopher Nolan's The Dark Knight Trilogy (2005-2012). 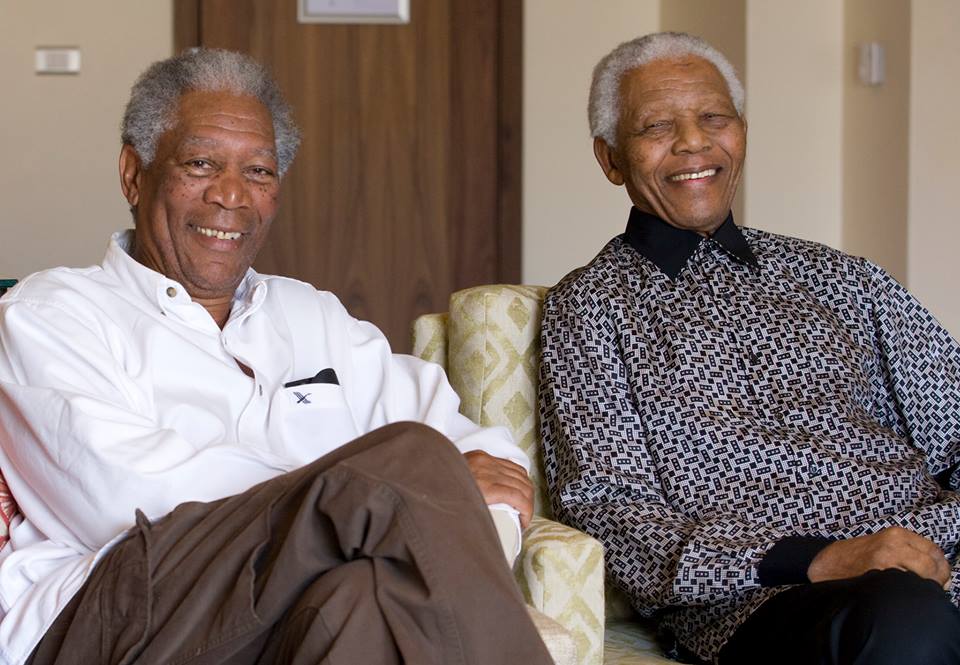 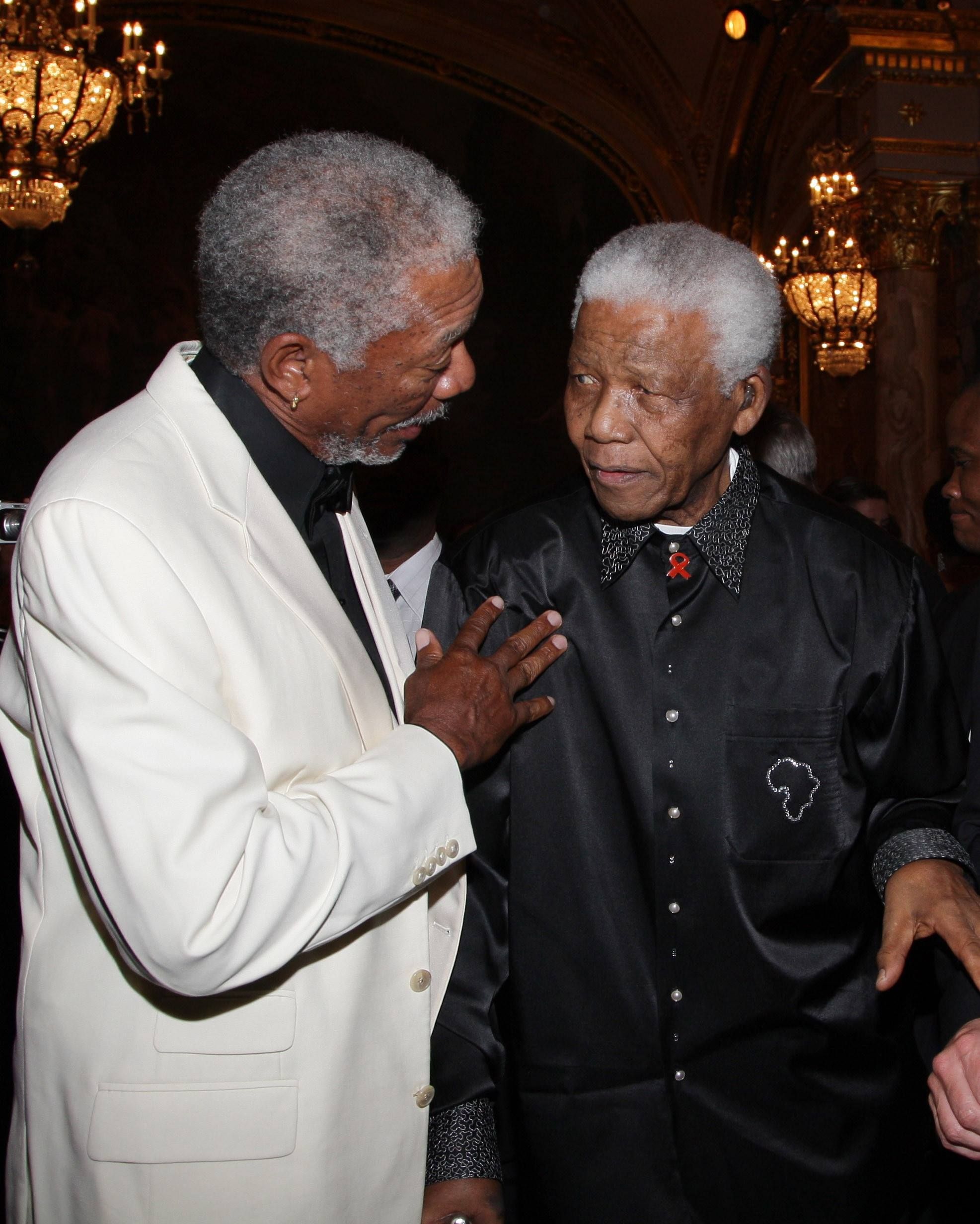 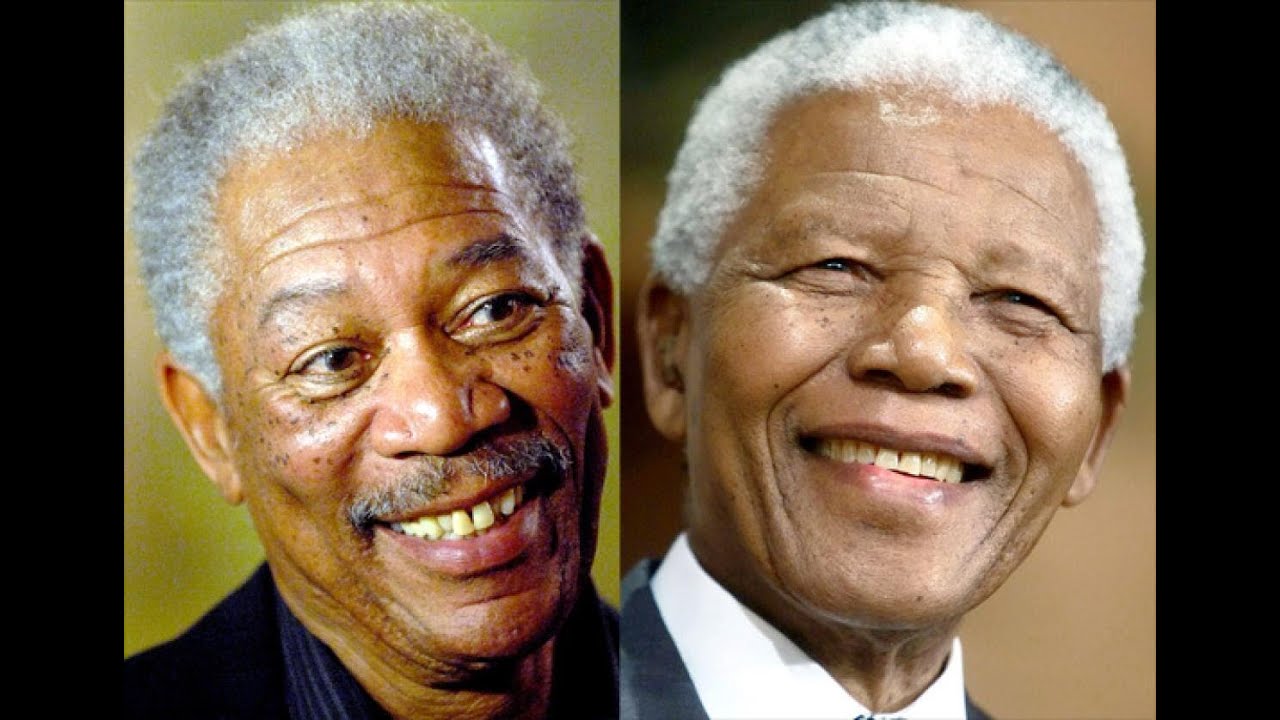 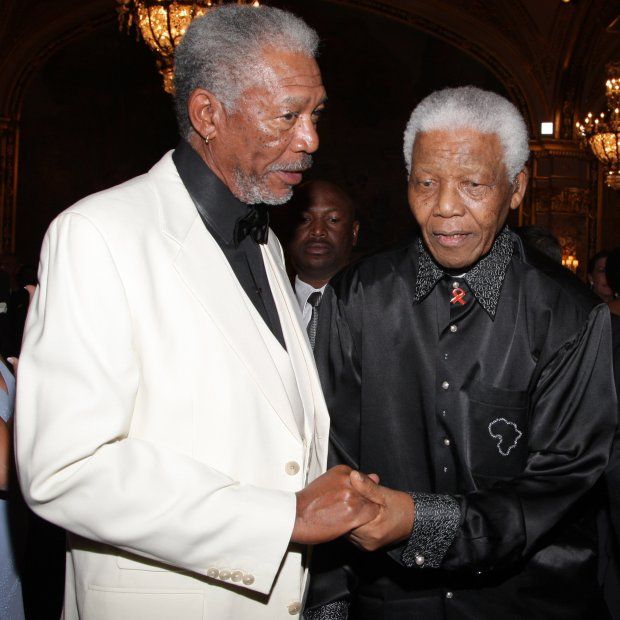 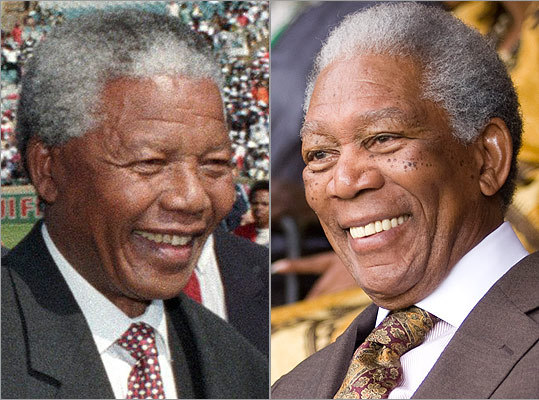 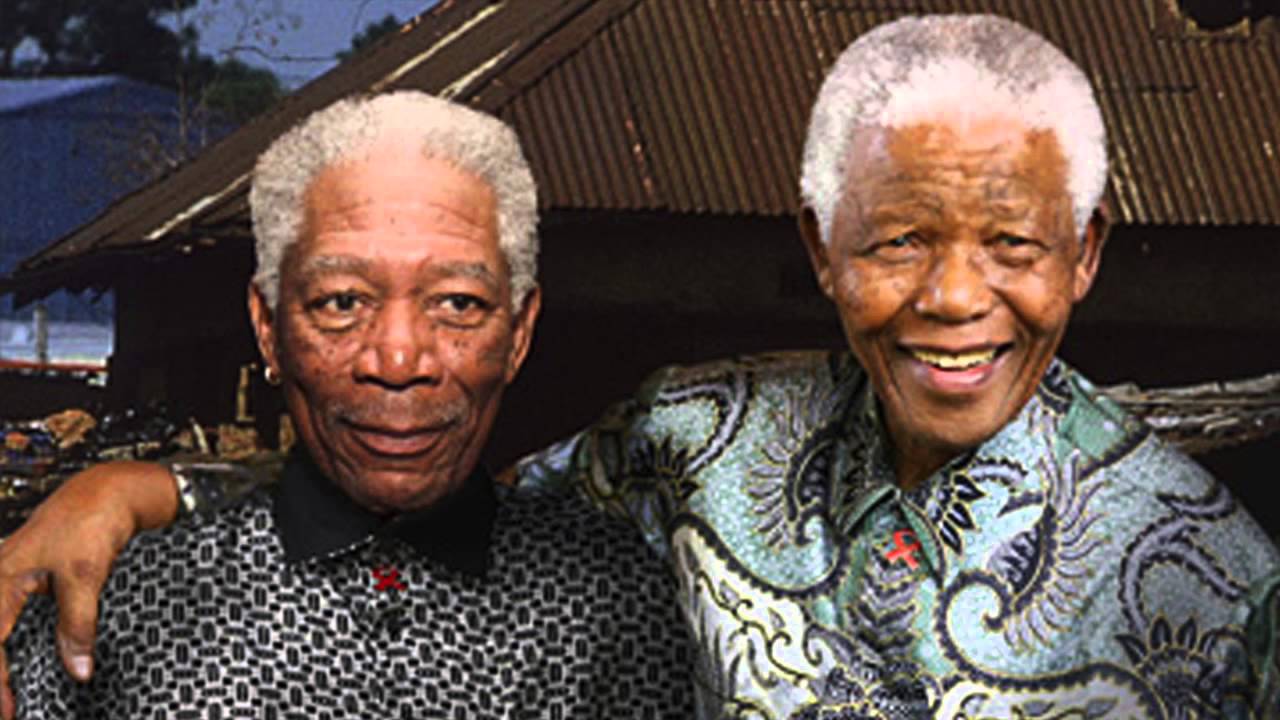 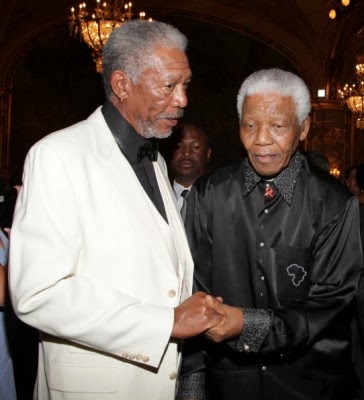 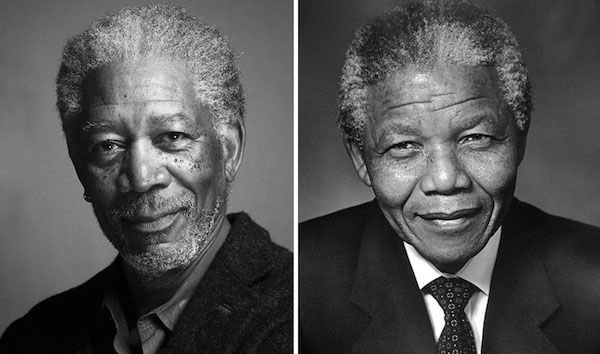 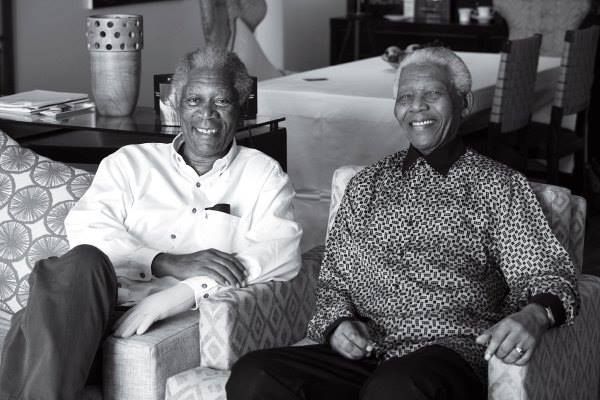 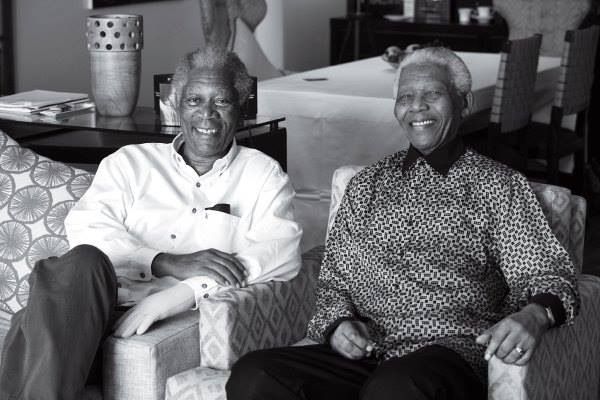 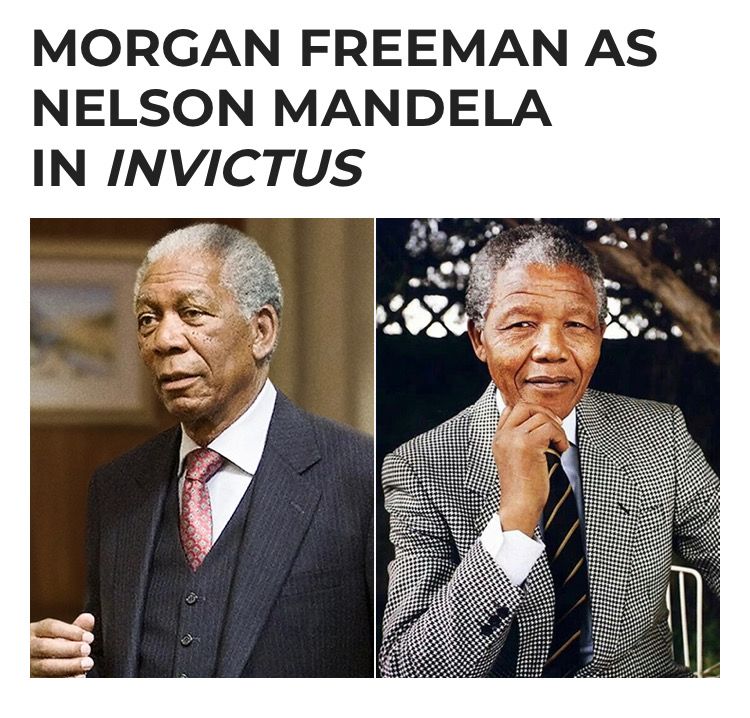 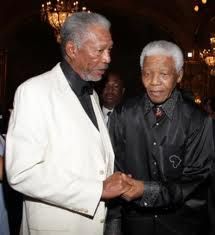 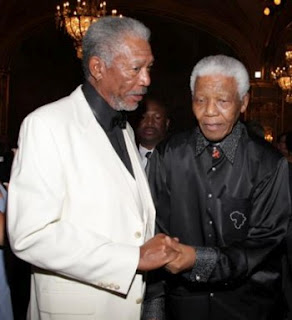