Lyme disease, also known as Lyme borreliosis, is an infectious disease caused by the Borrelia bacterium which is spread by ticks. The most common sign of infection is an expanding red rash, known as erythema migrans, that appears at the site of the tick bite about a week after it occurred. The rash is typically neither itchy nor painful. Approximately 70–80% of infected people develop a rash. Other early symptoms may include fever, headache and tiredness. If untreated, symptoms may include loss of the ability to move one or both sides of the face, joint pains, severe headaches with neck stiffness, or heart palpitations, among others. Months to years later, repeated episodes of joint pain and swelling may occur. Occasionally, people develop shooting pains or tingling in their arms and legs. Despite appropriate treatment, about 10 to 20% of people develop joint pains, memory problems, and tiredness for at least six months. 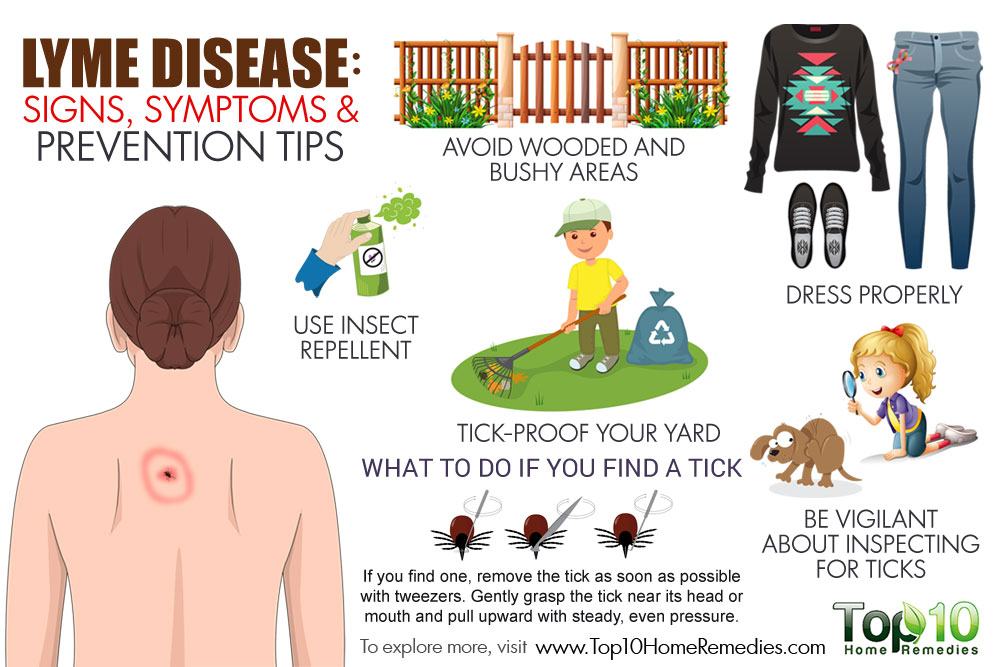 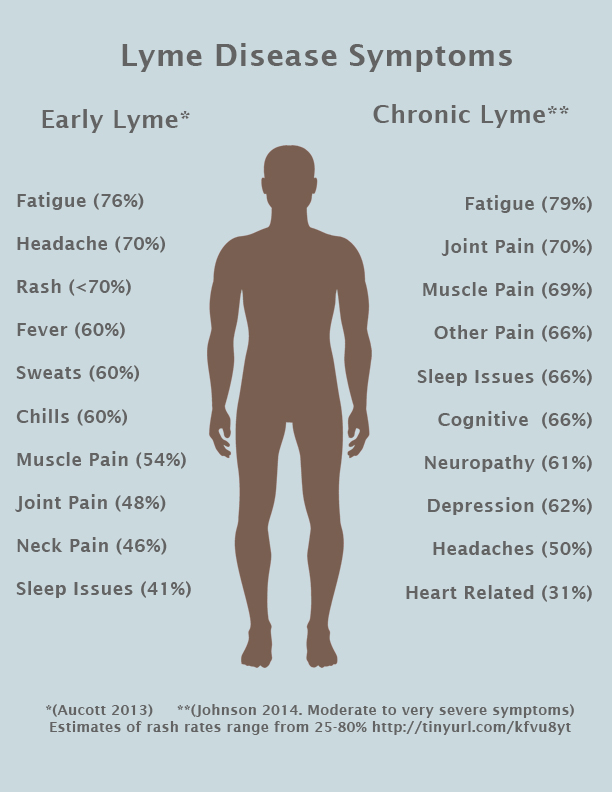 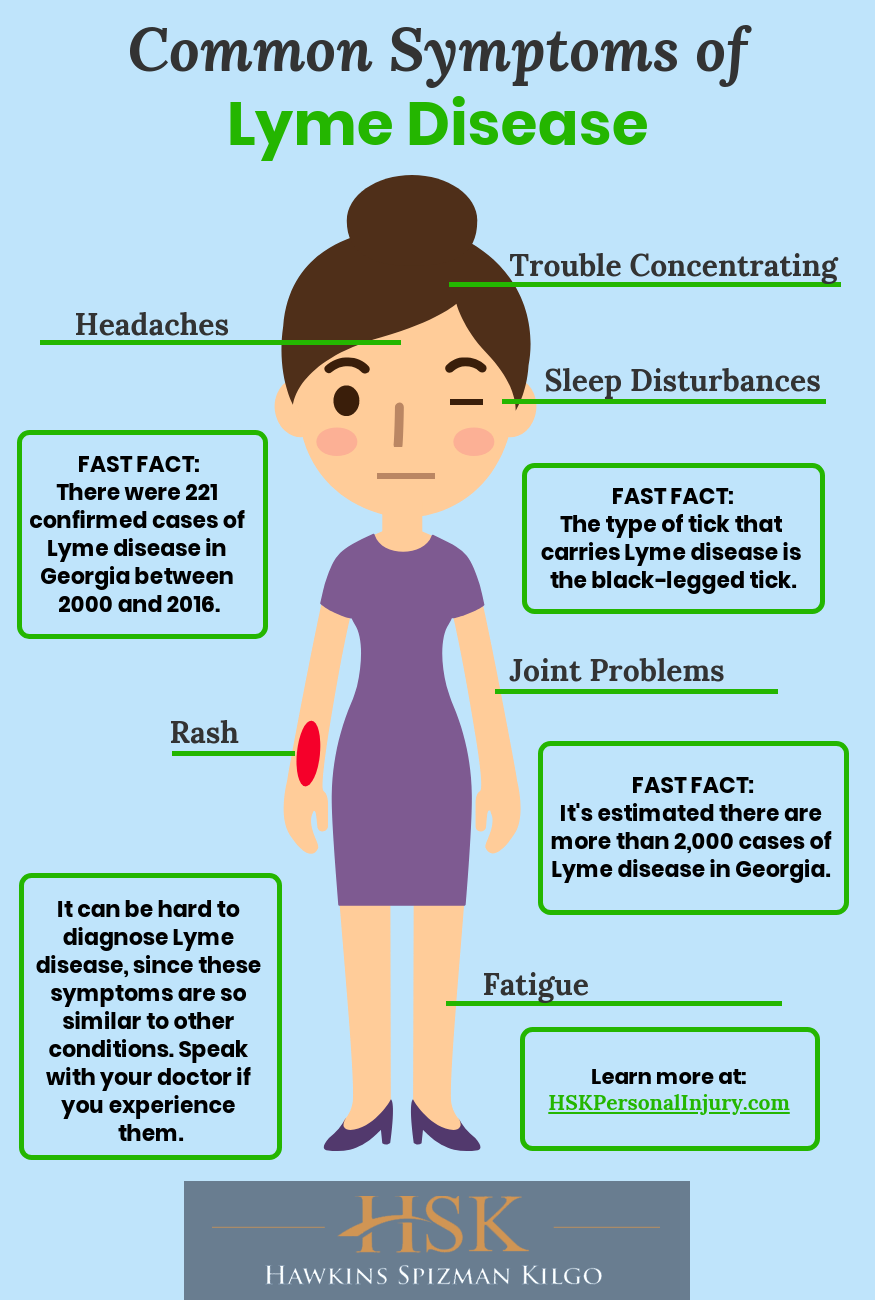 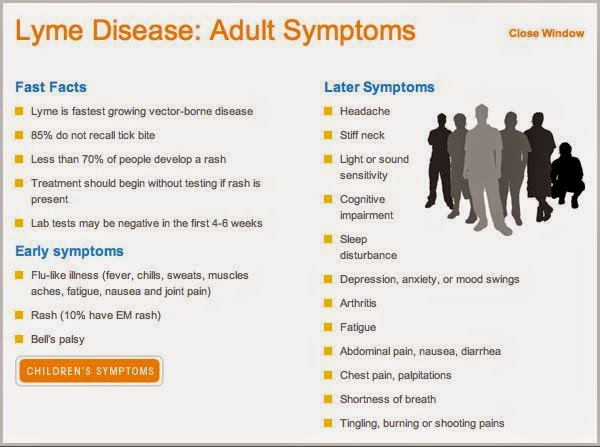 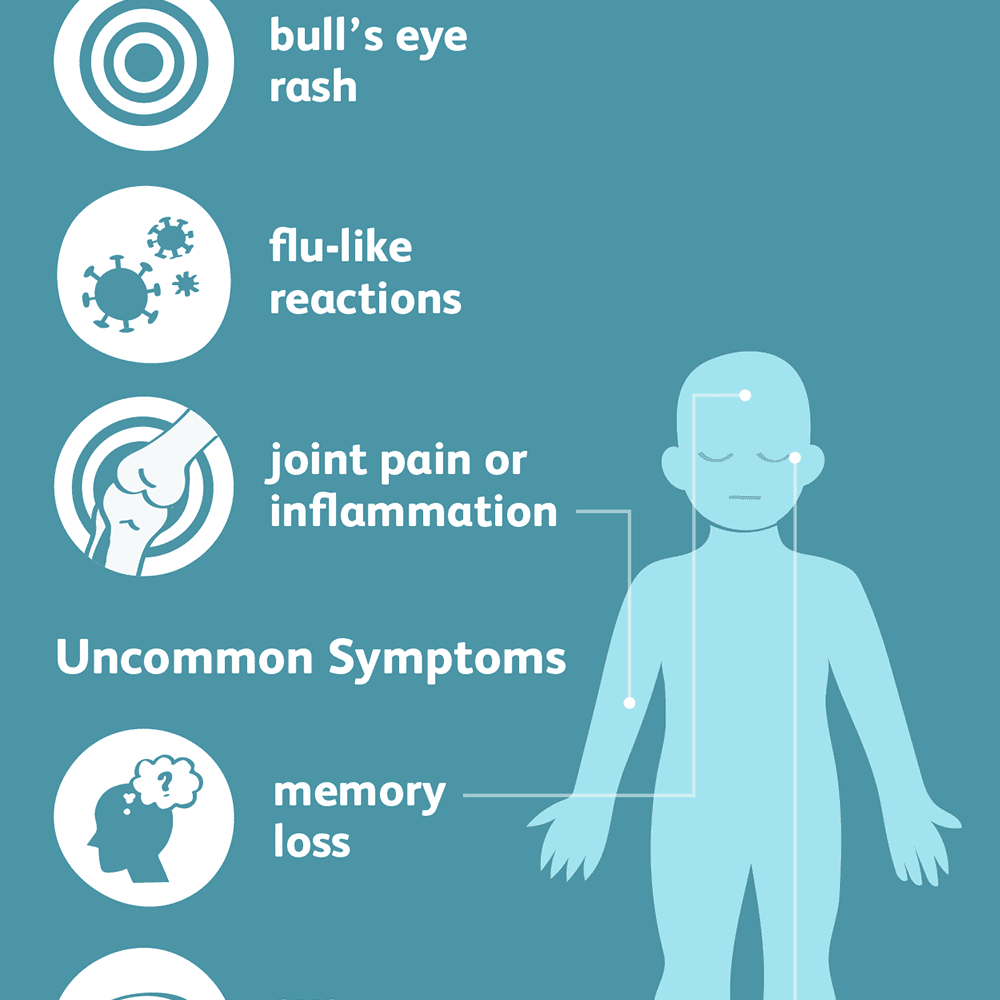 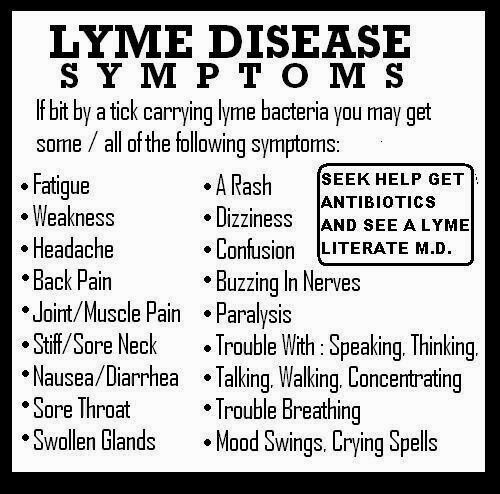 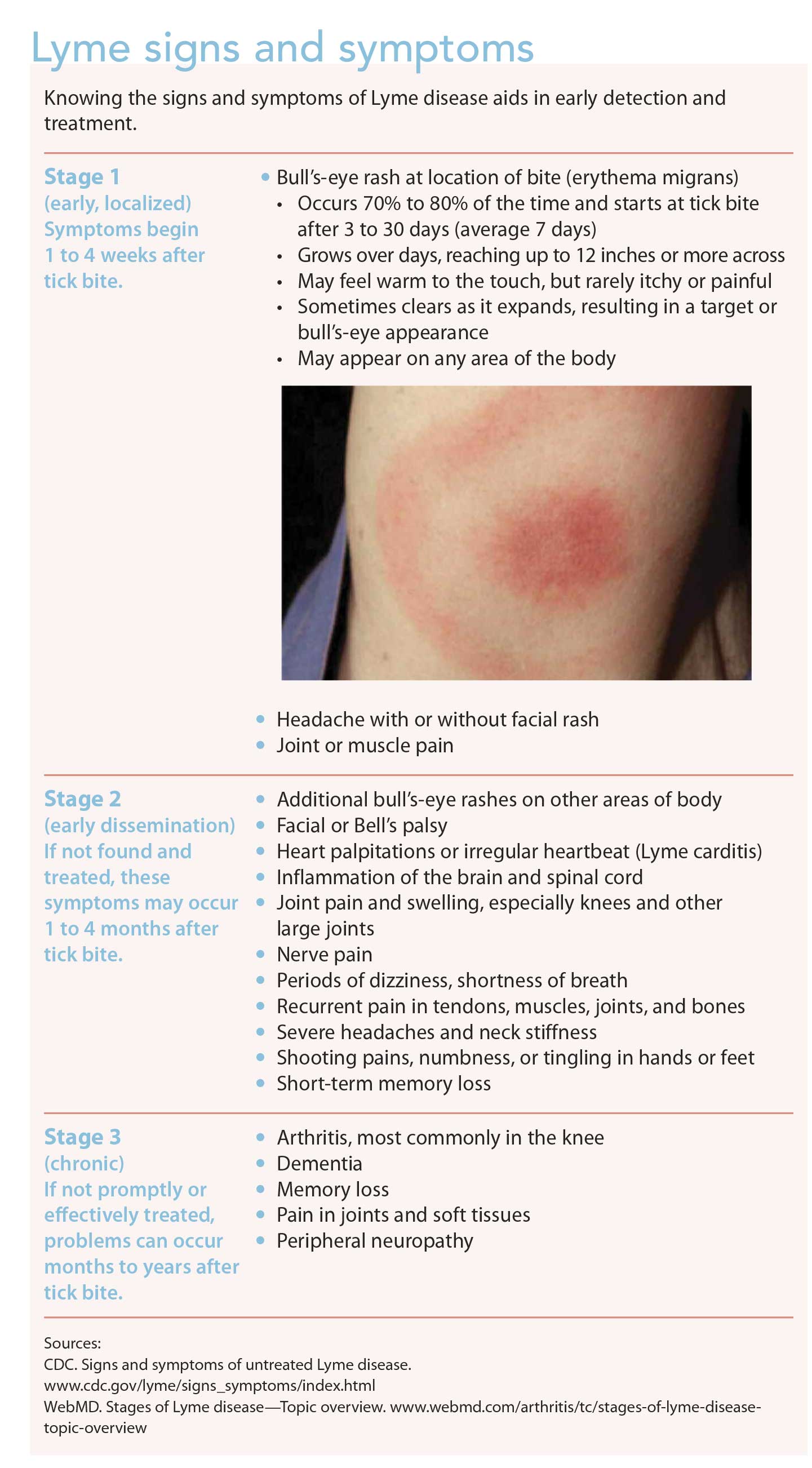 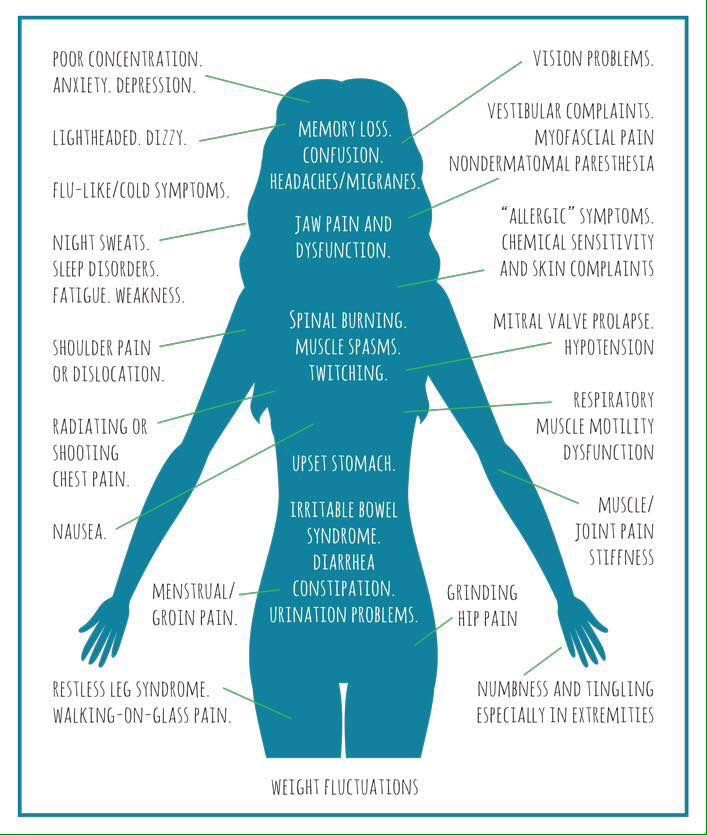 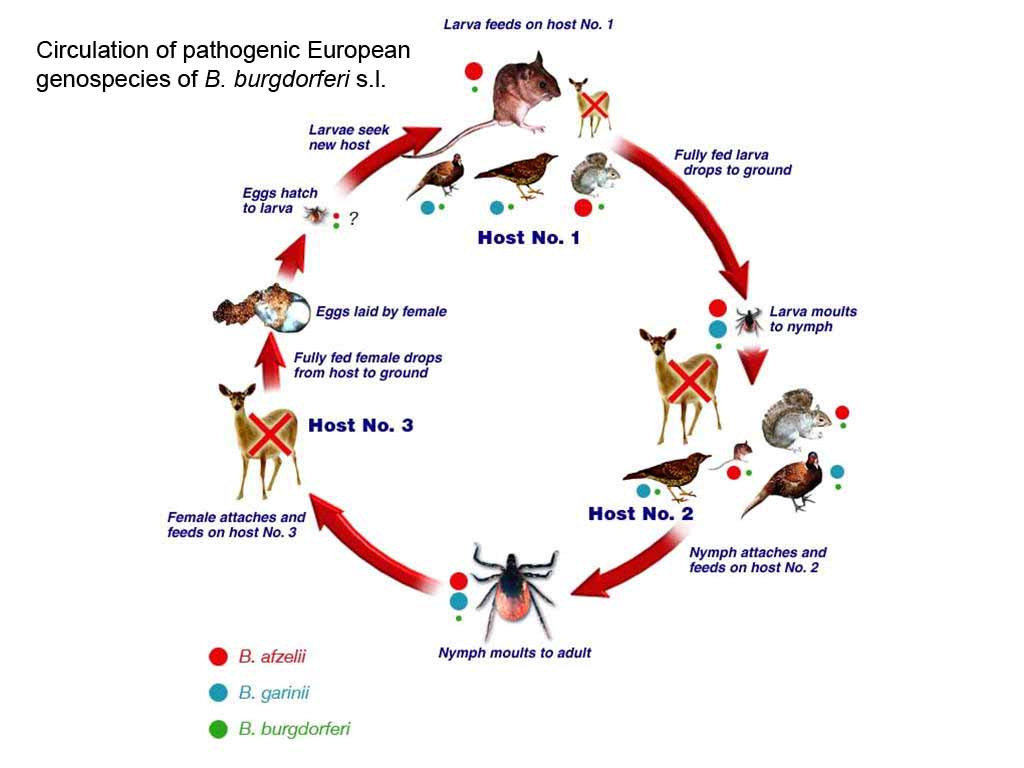 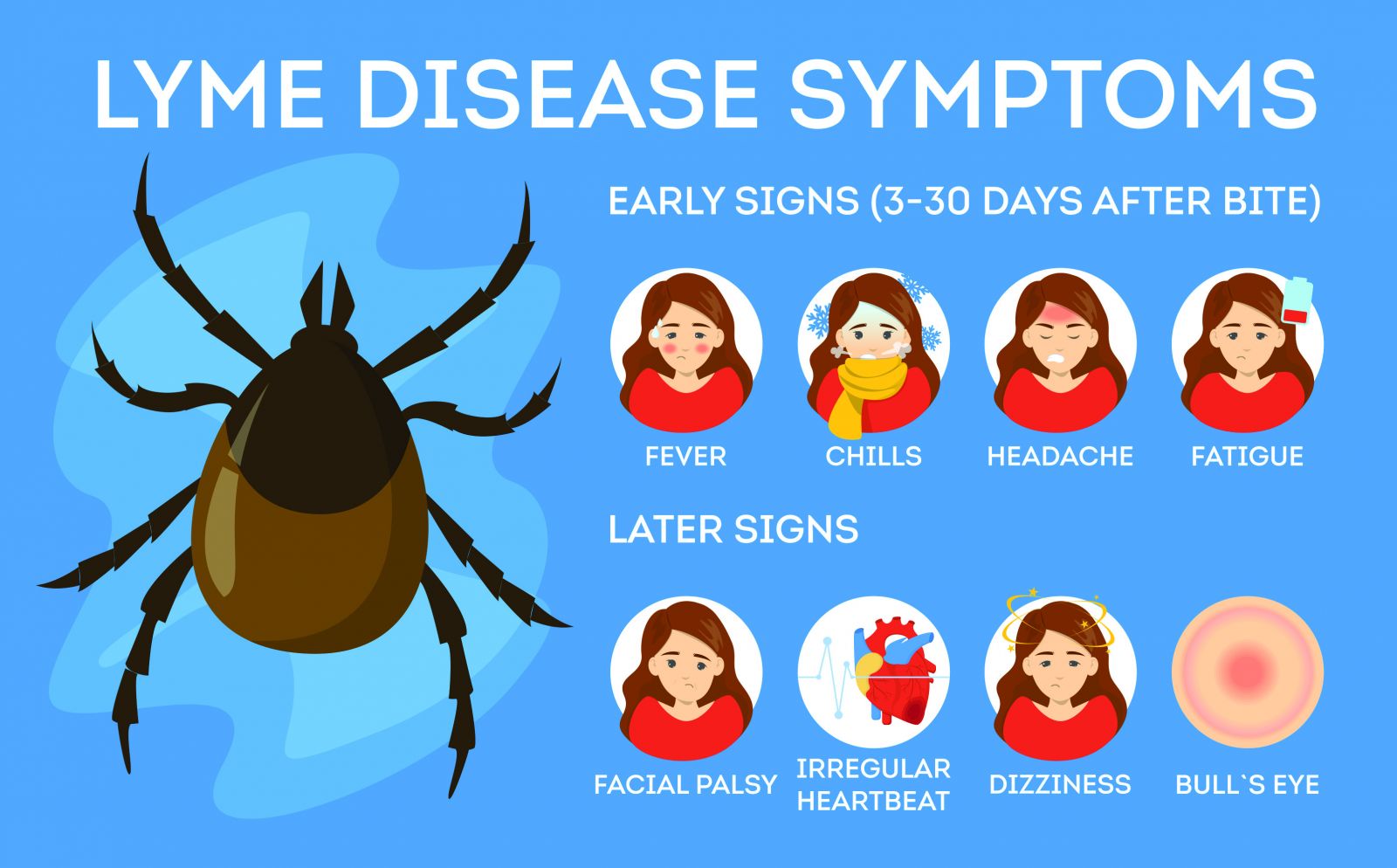