The American animated television series Adventure Time features a cast of fictional characters created by Pendleton Ward. The series revolves around the adventures of protagonists Finn the Human (voiced by Jeremy Shada), a teenage human boy, and his best friend Jake the Dog (voiced by John DiMaggio), a dog with magical powers to change shape and grow and shrink at will. Finn and Jake live in the post-apocalyptic Land of Ooo, and travel the land while they adventure. Along the way, they interact with the other main characters of the show: Princess Bubblegum (voiced by Hynden Walch), the Ice King (voiced by Tom Kenny), and Marceline the Vampire Queen (voiced by Olivia Olson). 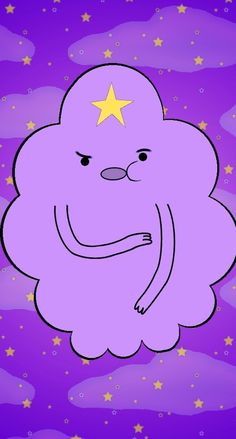 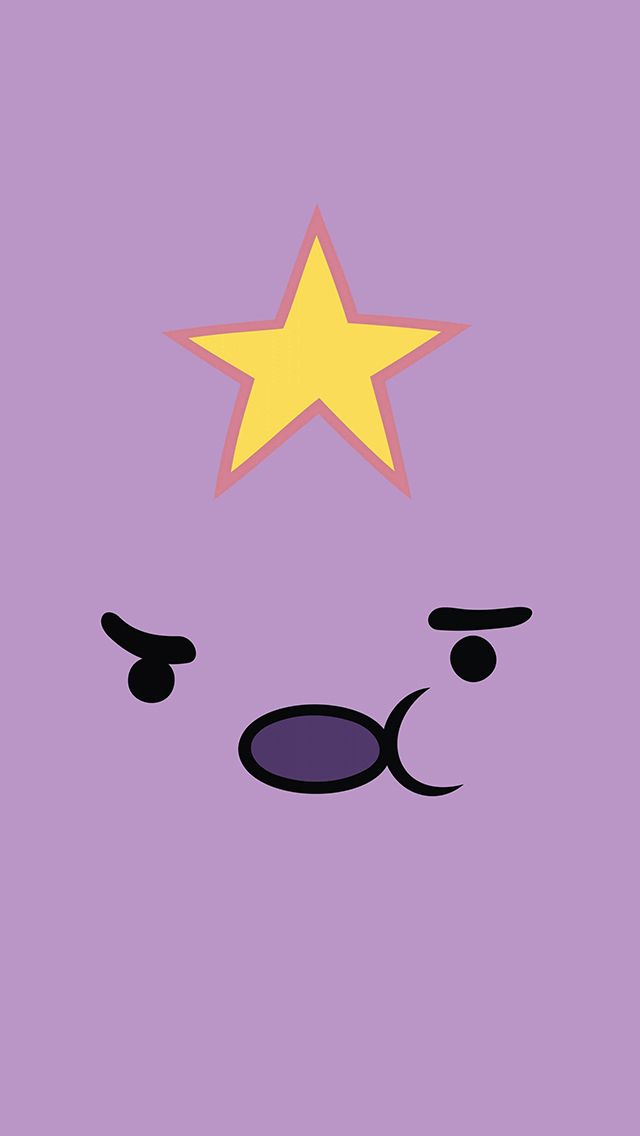 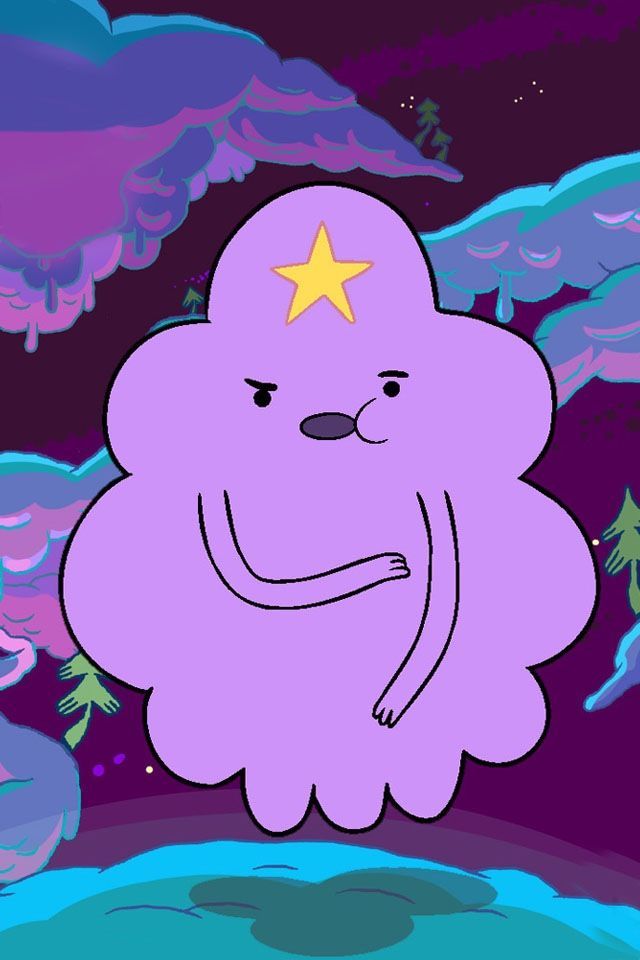 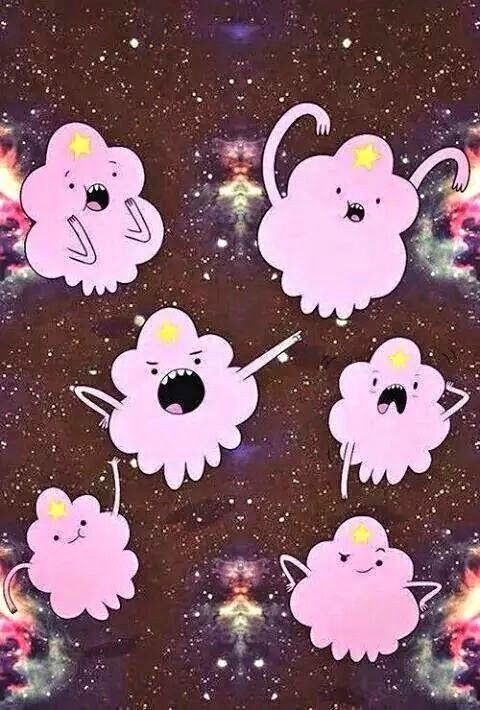 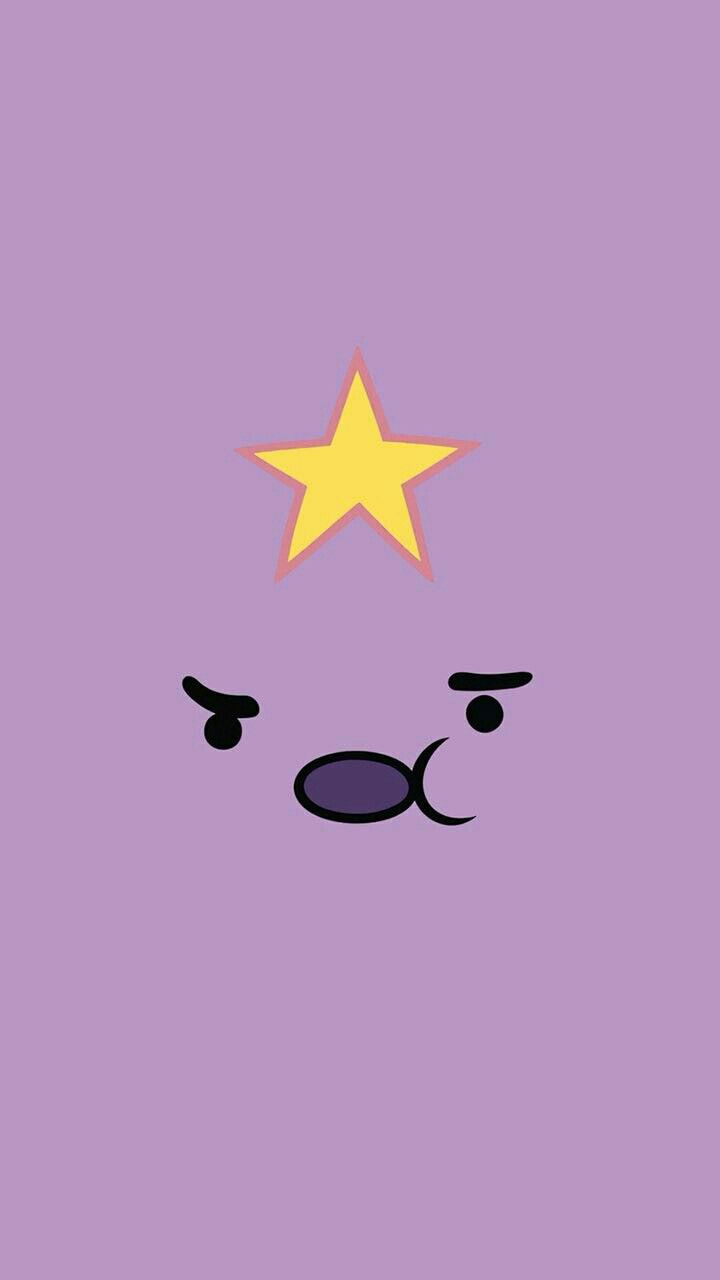 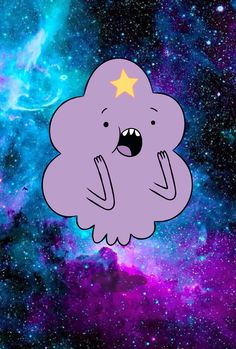 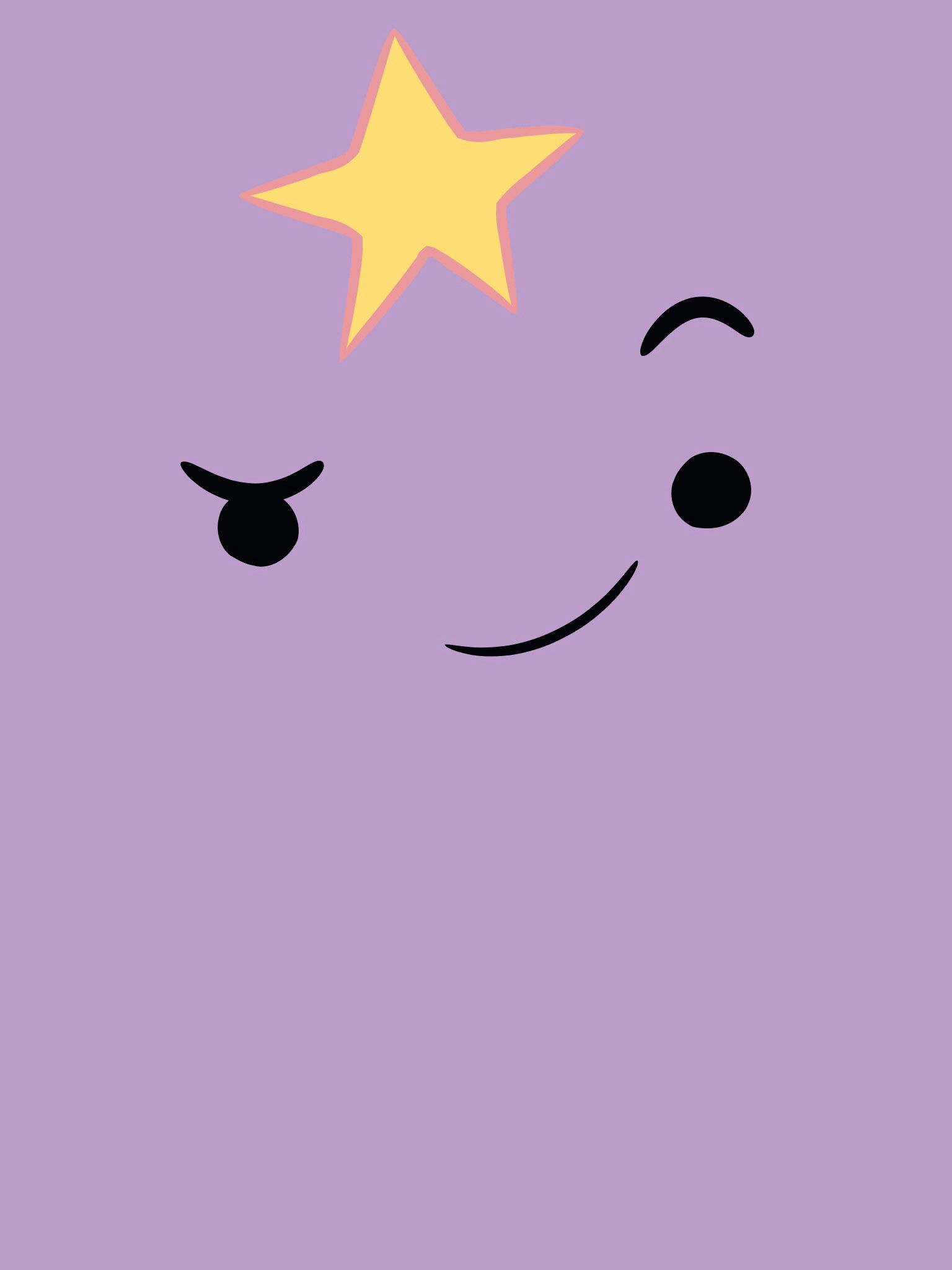 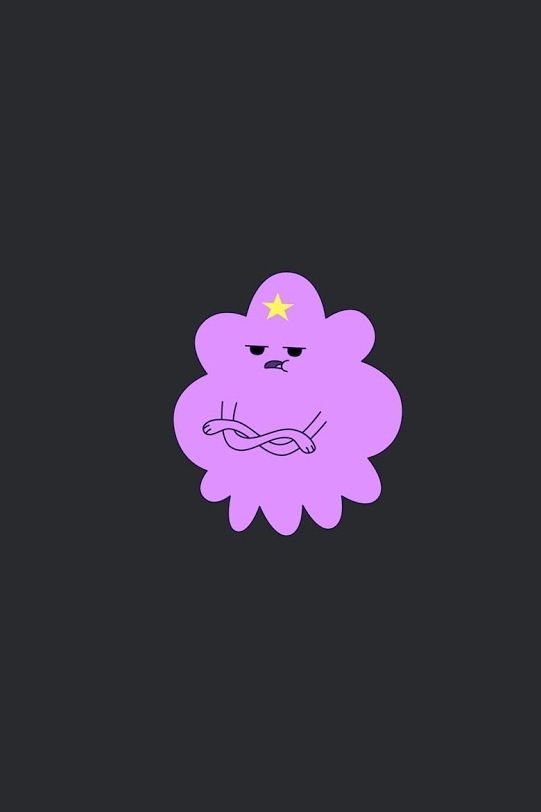 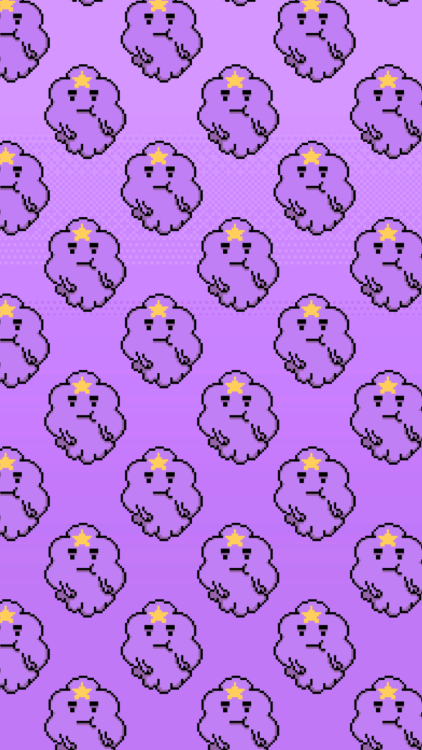 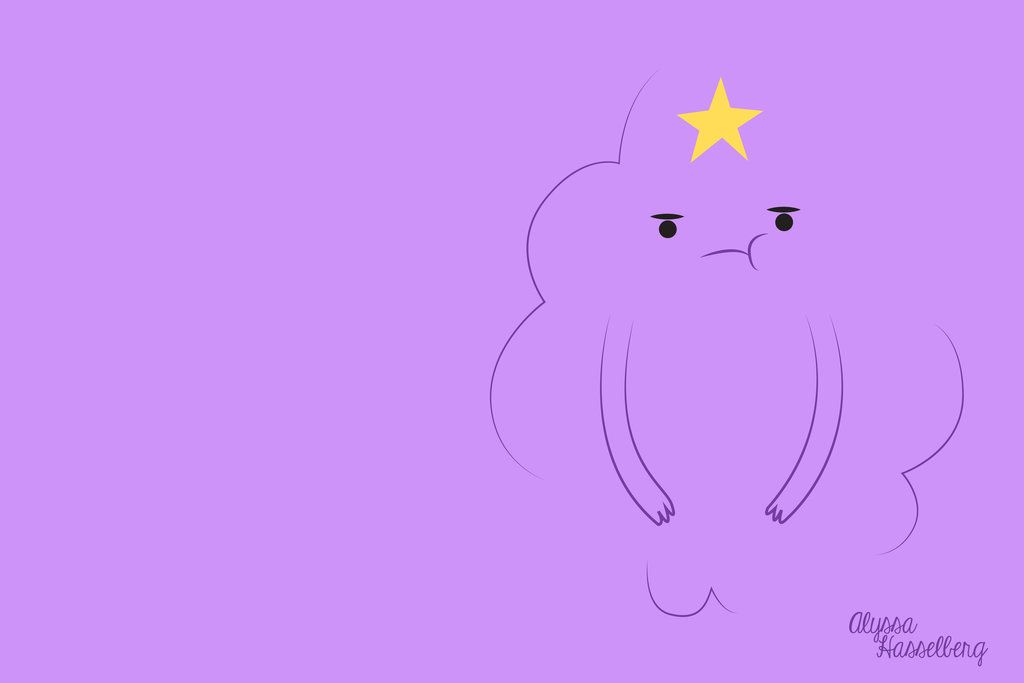 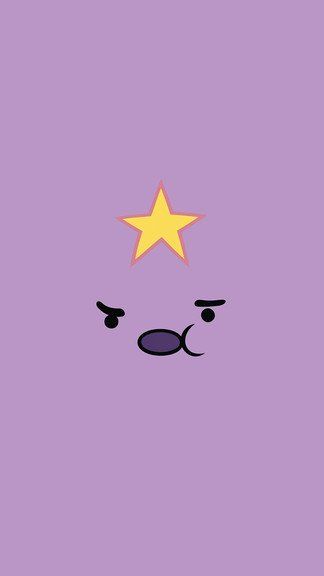 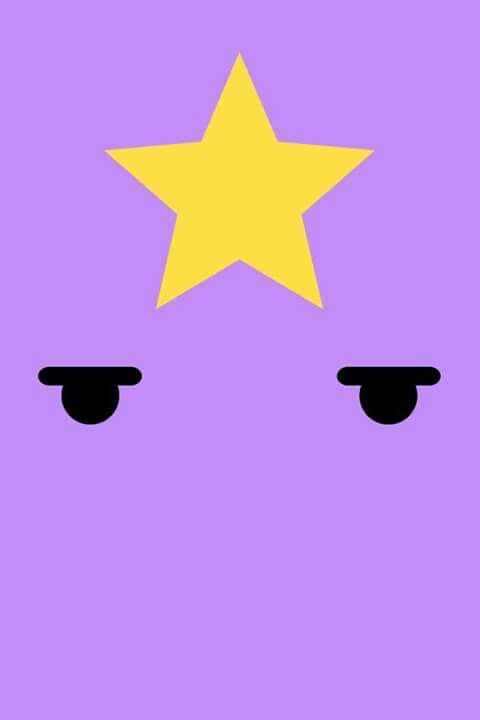 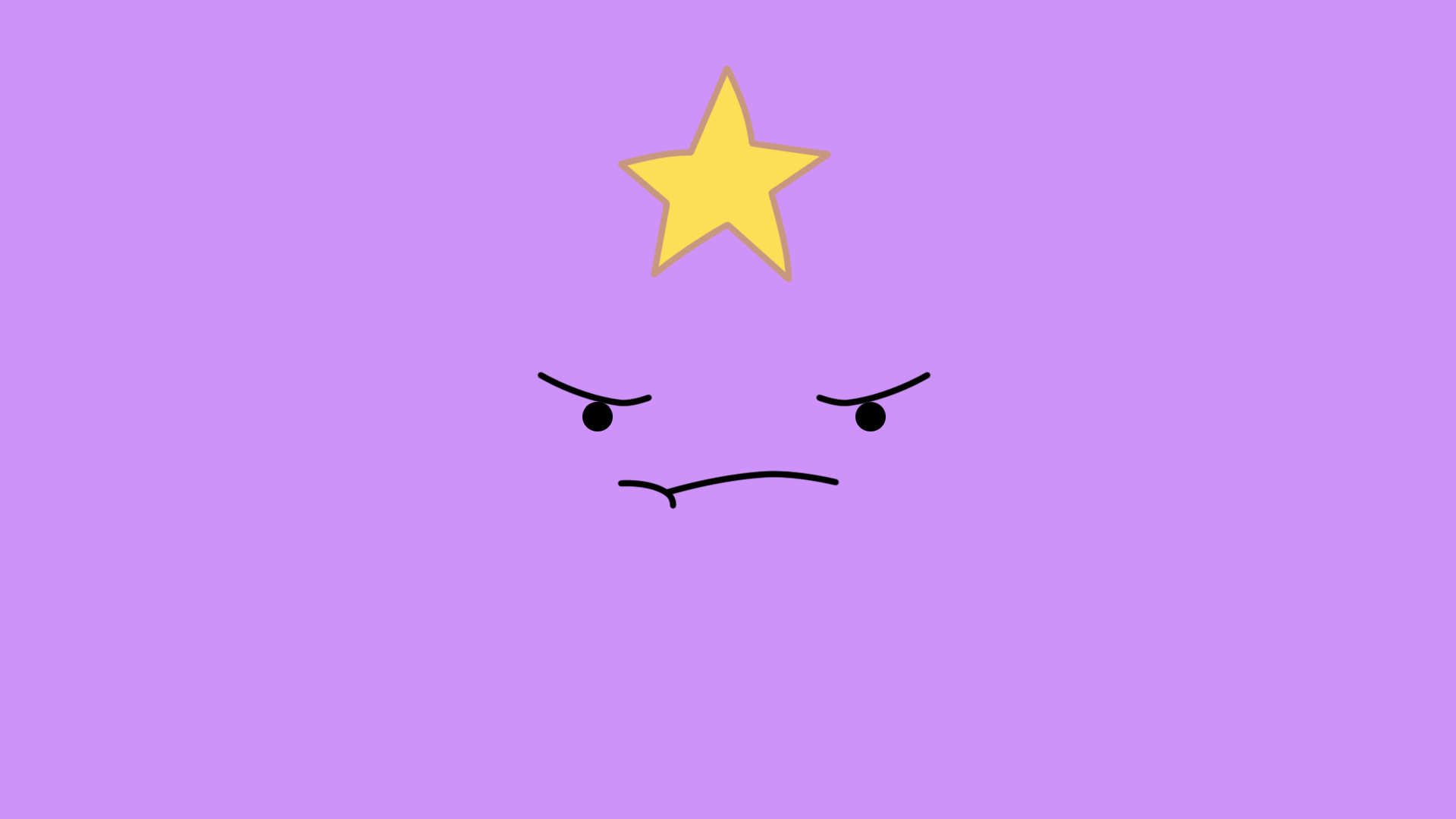 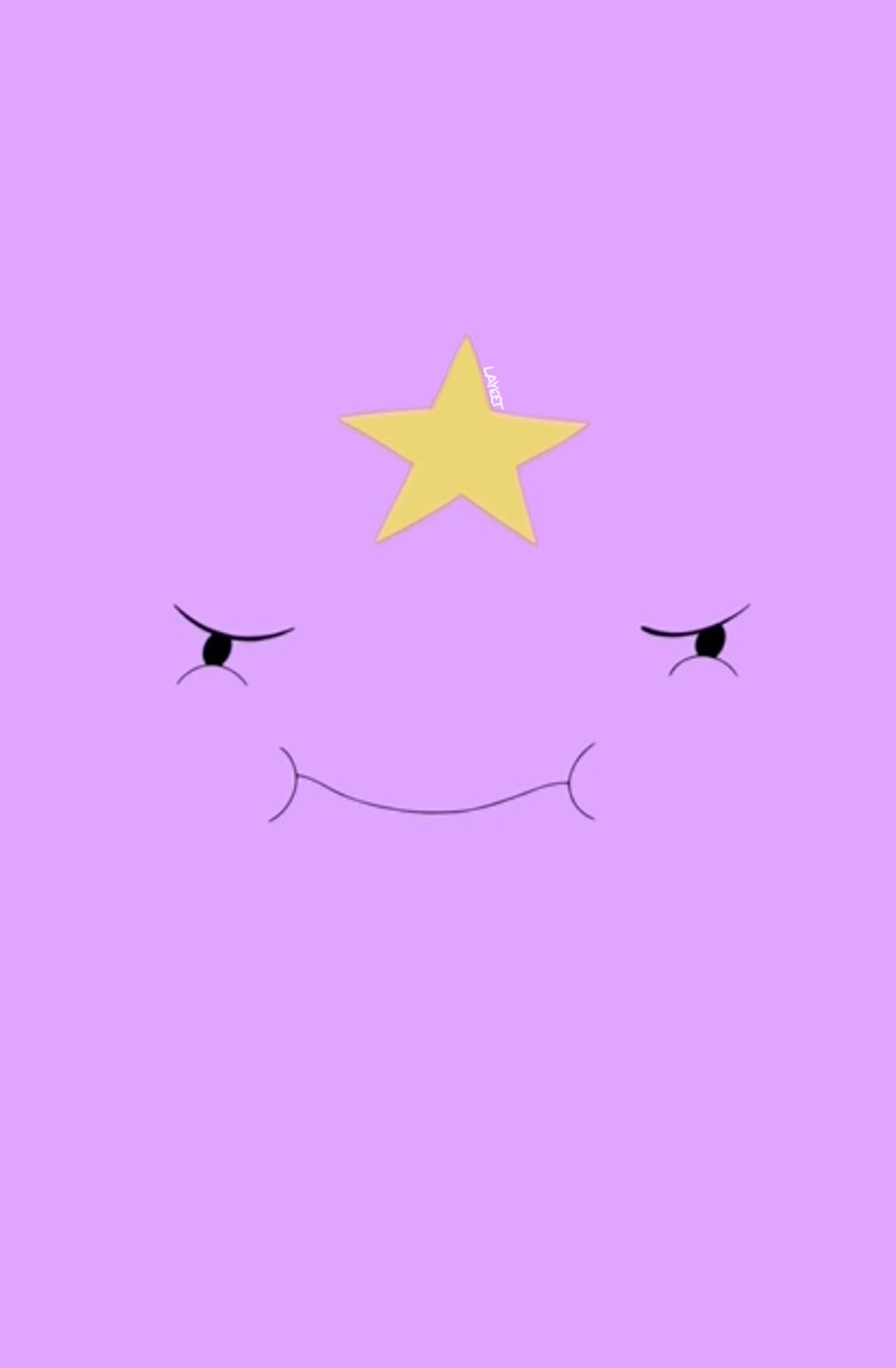 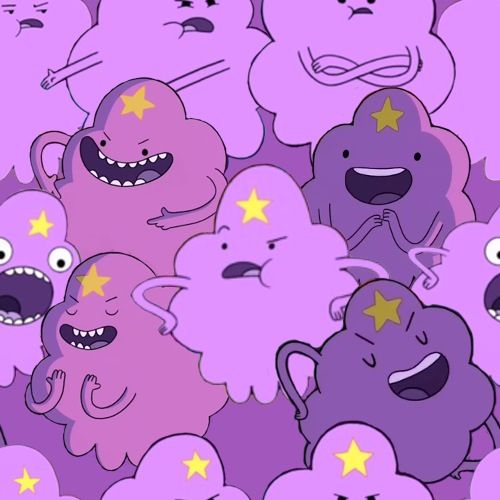