Arnold was born in Adelaide, South Australia and went to primary school there until his family moved to Sydney. He moved to Queensland for his last two years of high school at Sunshine Beach High School on the Sunshine Coast. At the age of 18, he worked as an assistant swordmaster on the 2003 film Peter Pan. He graduated from the Western Australian Academy of Performing Arts in 2006, and made his film debut as the lead in Broken Hill in 2009. 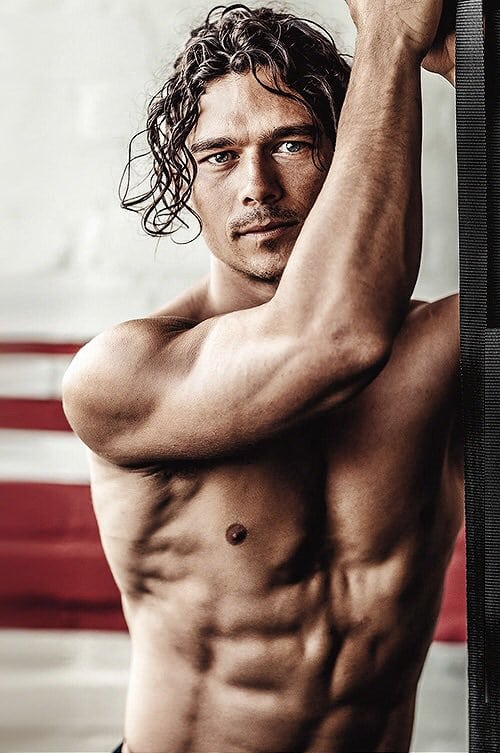 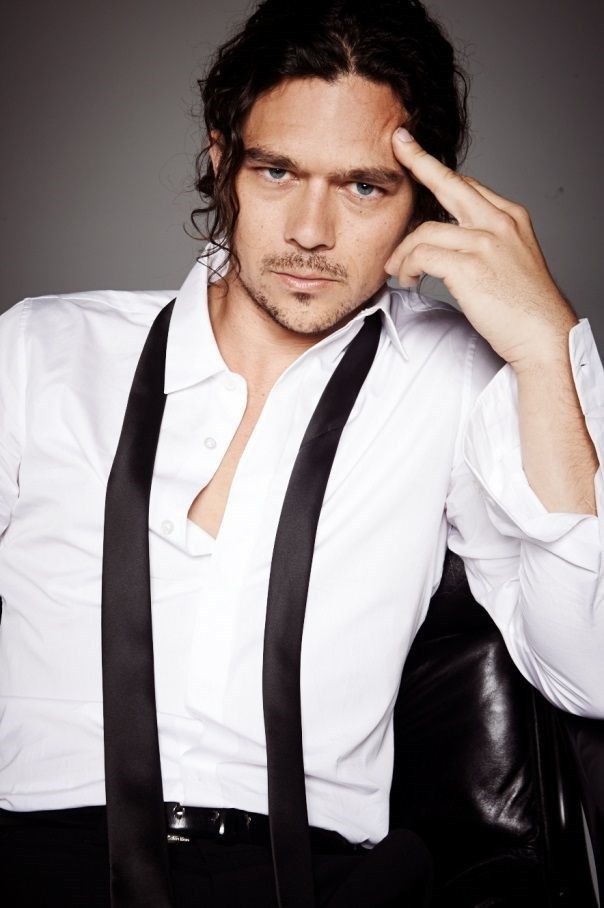 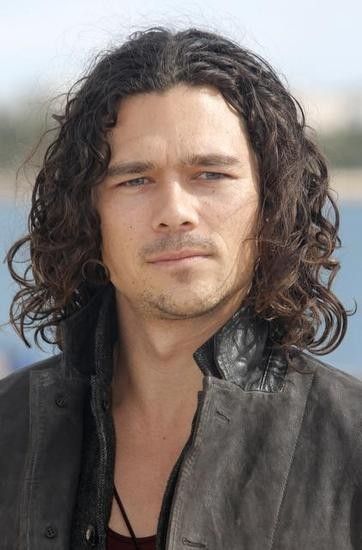 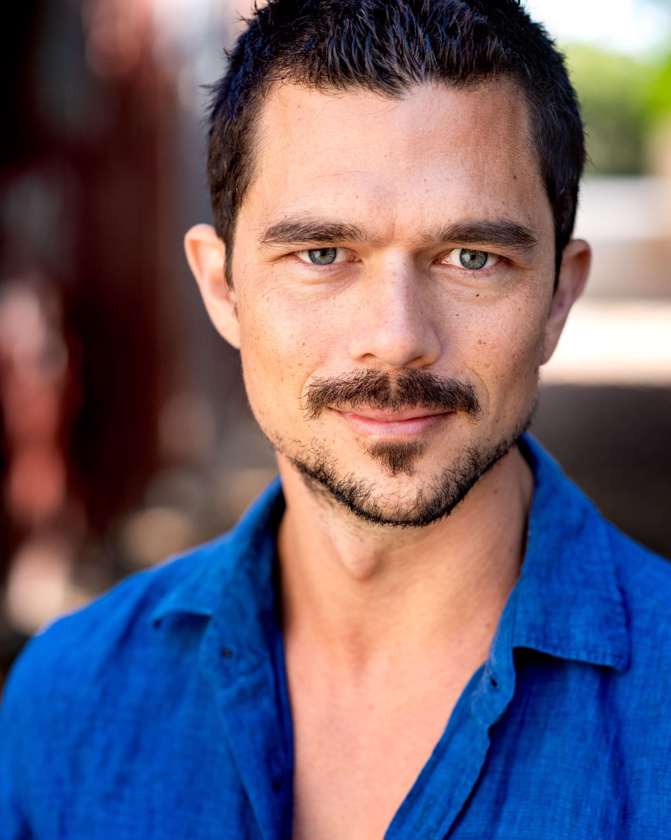 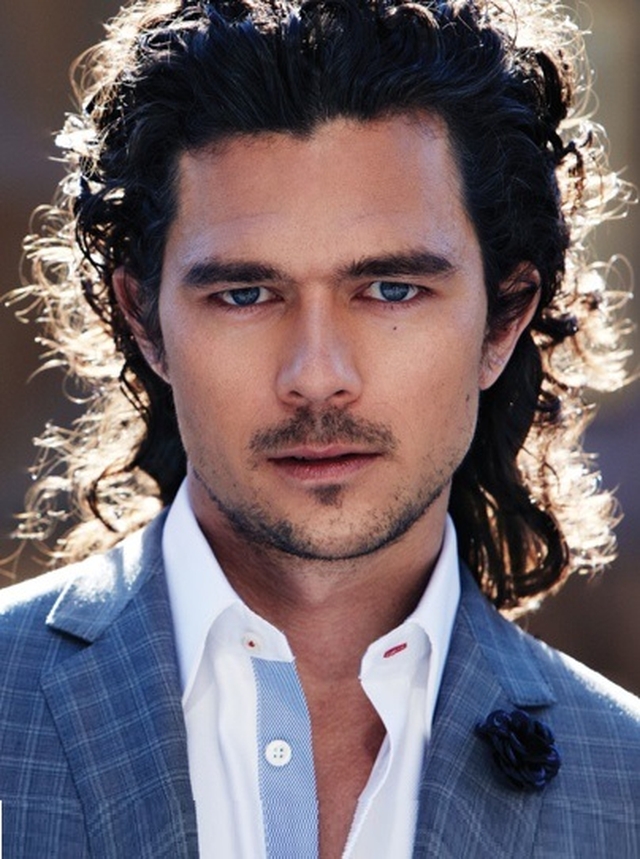 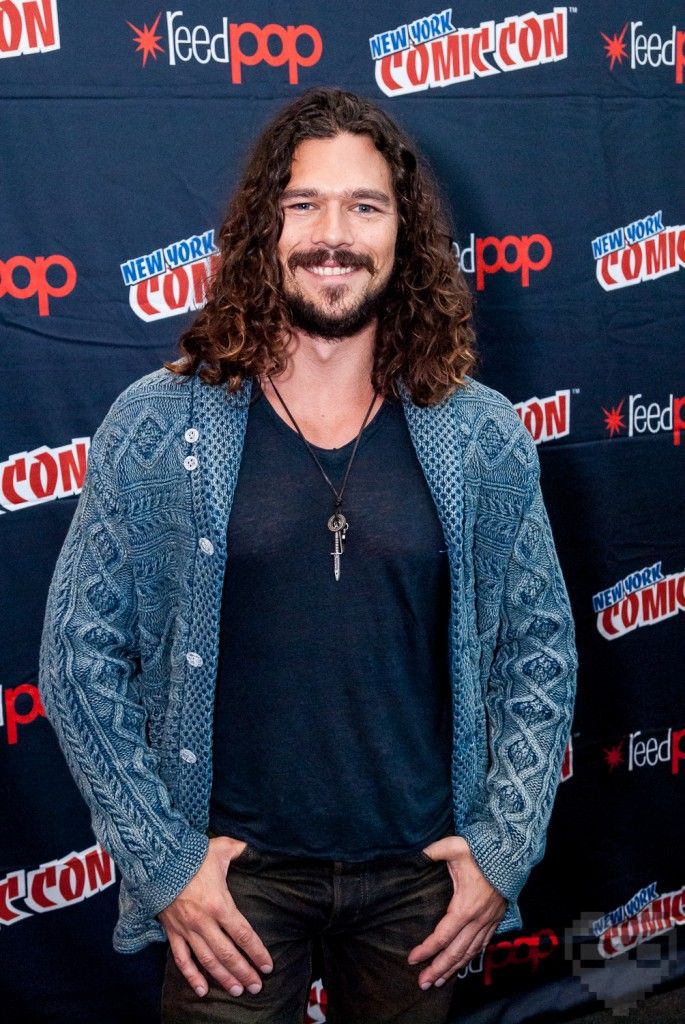 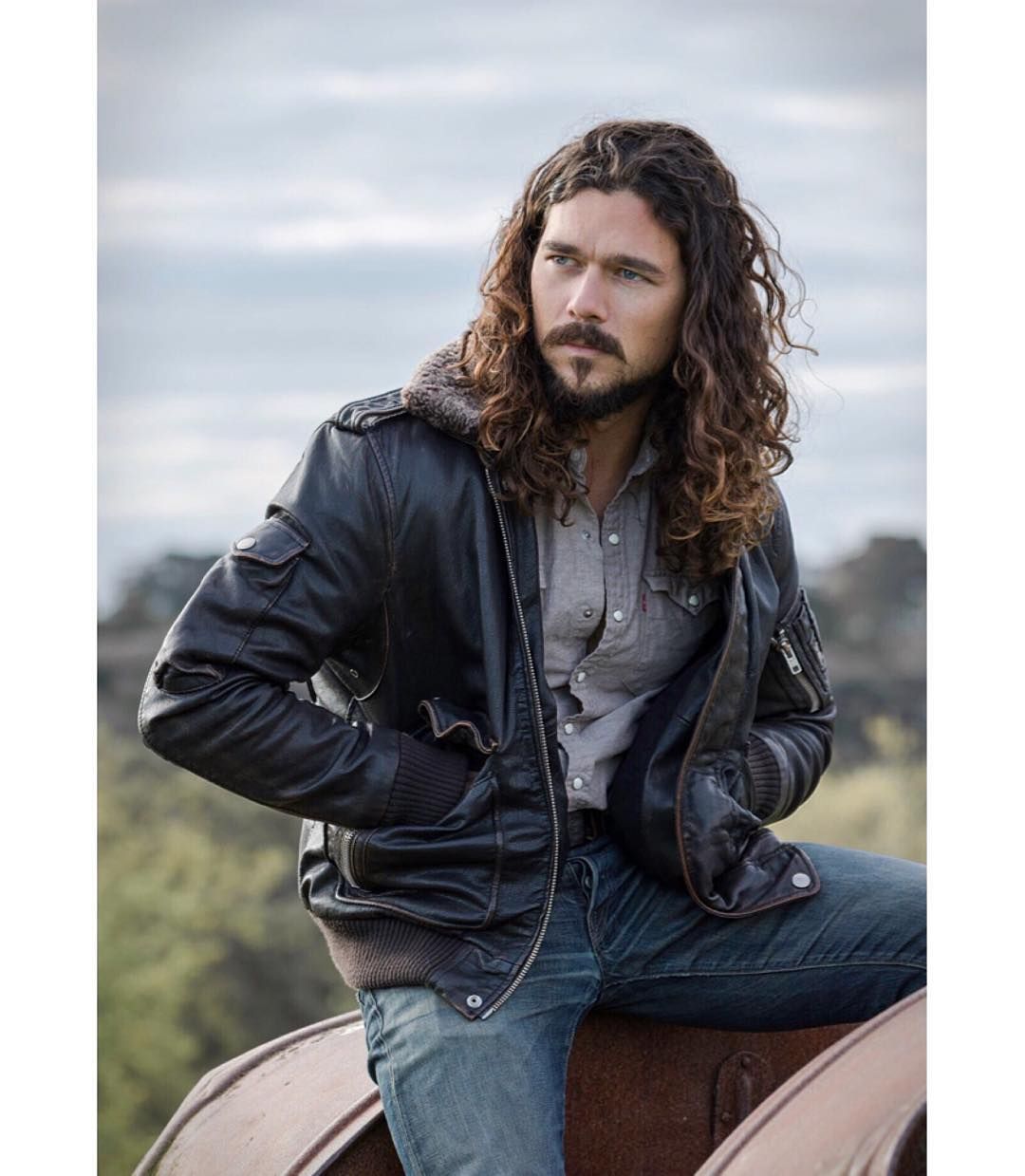 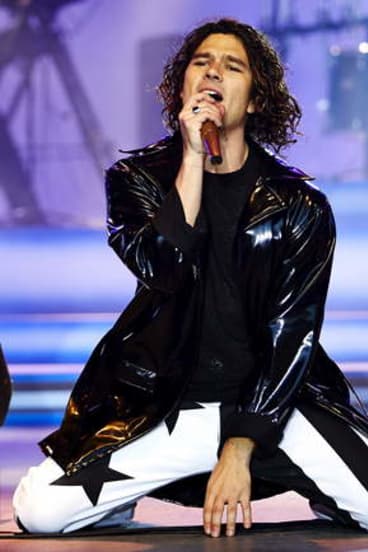 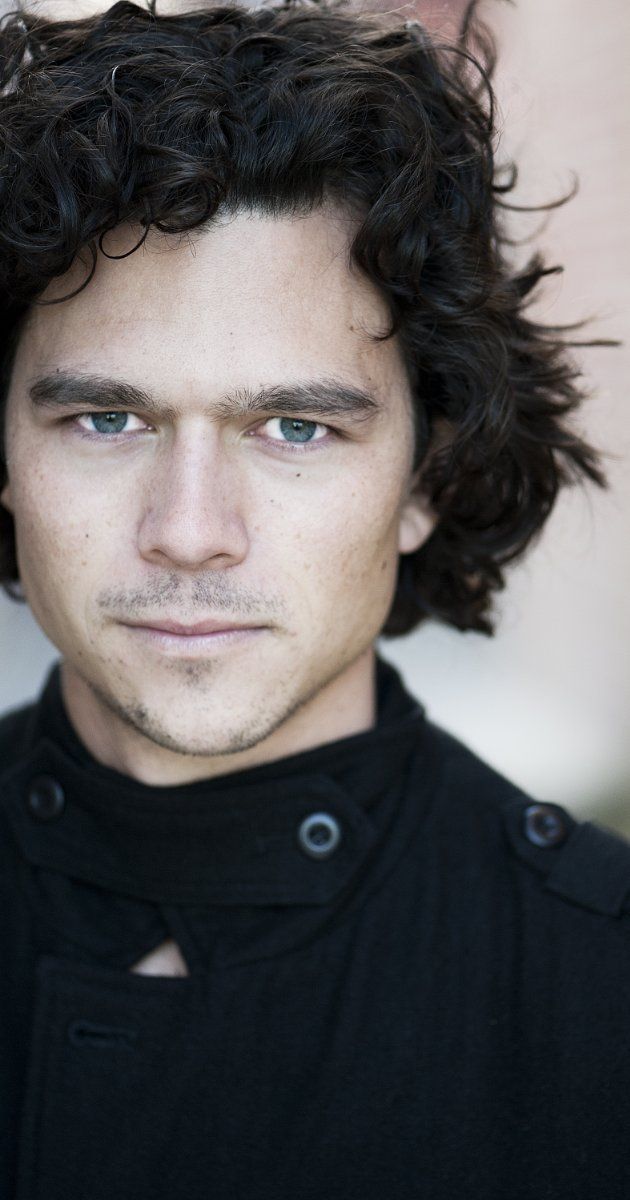 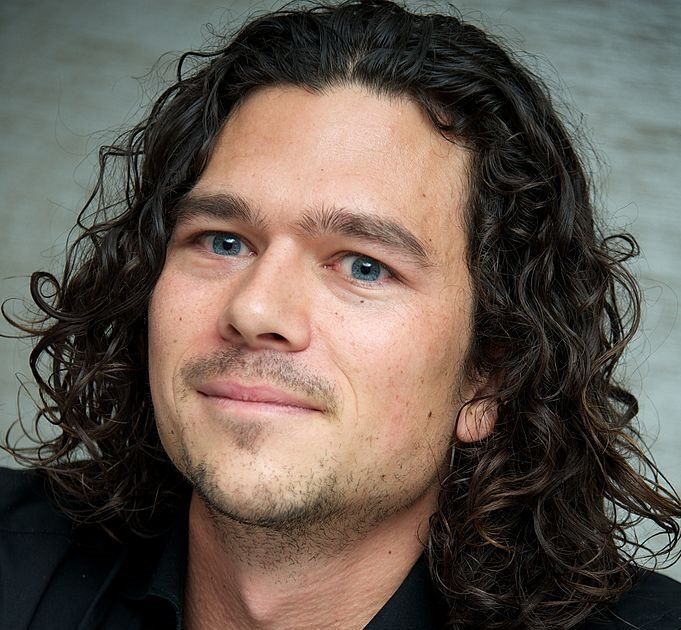 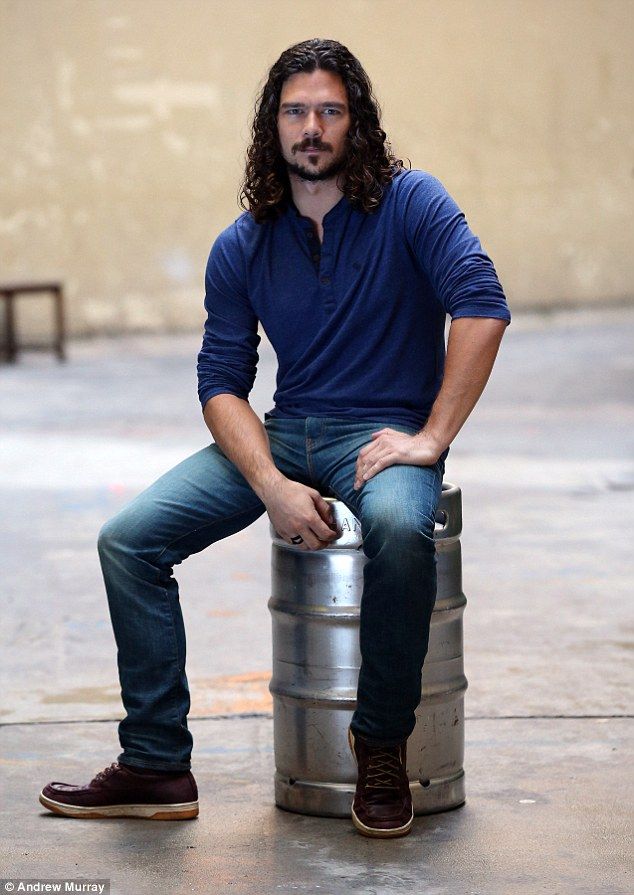 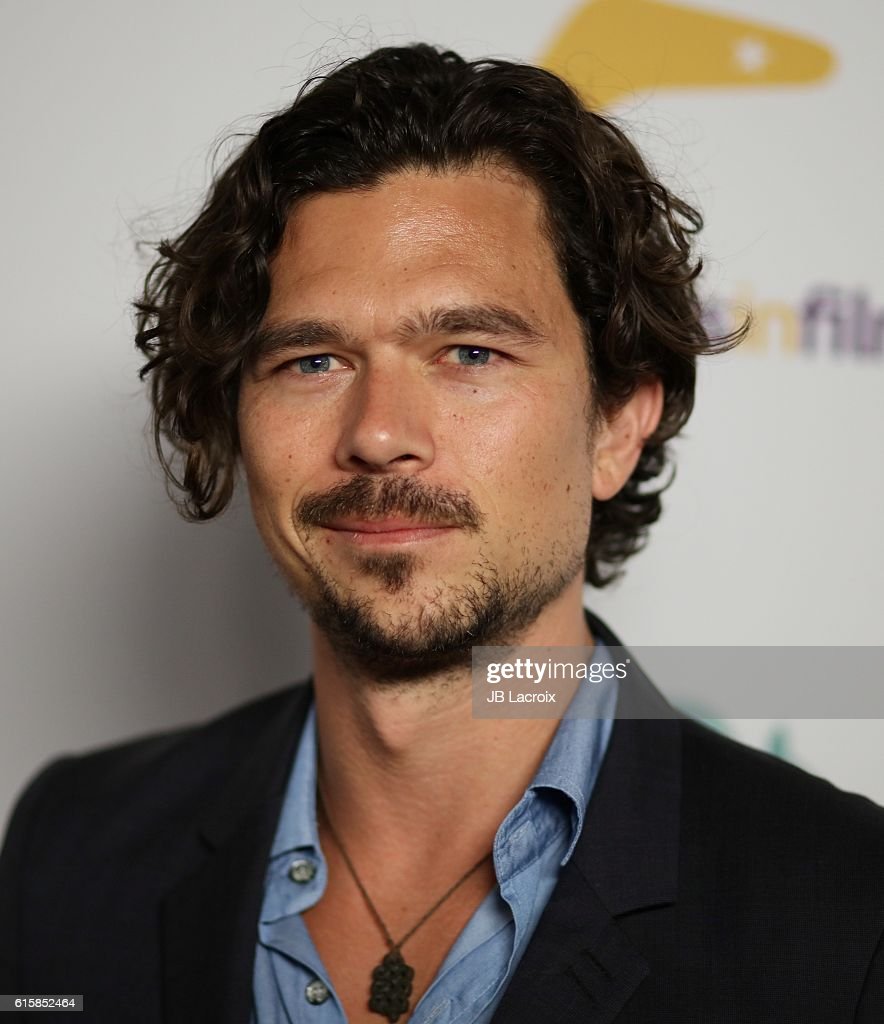 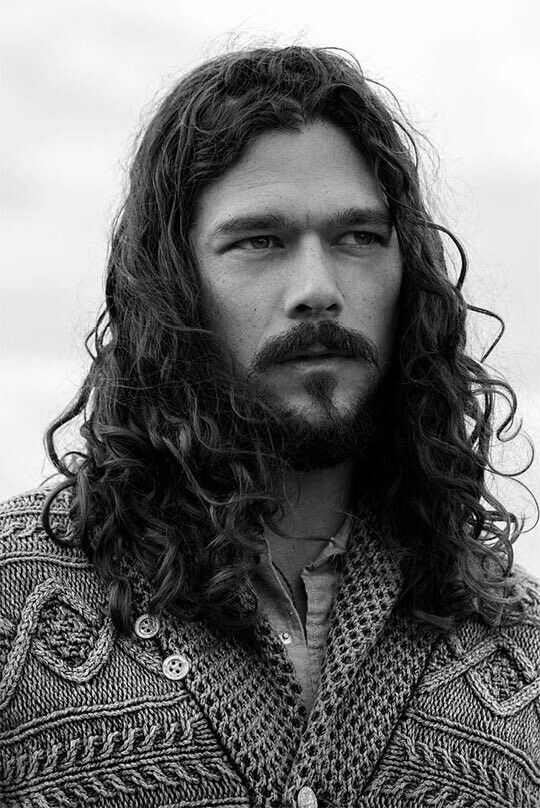 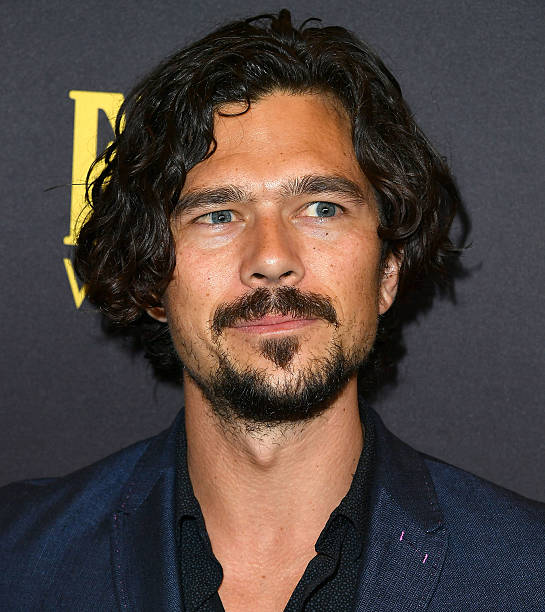 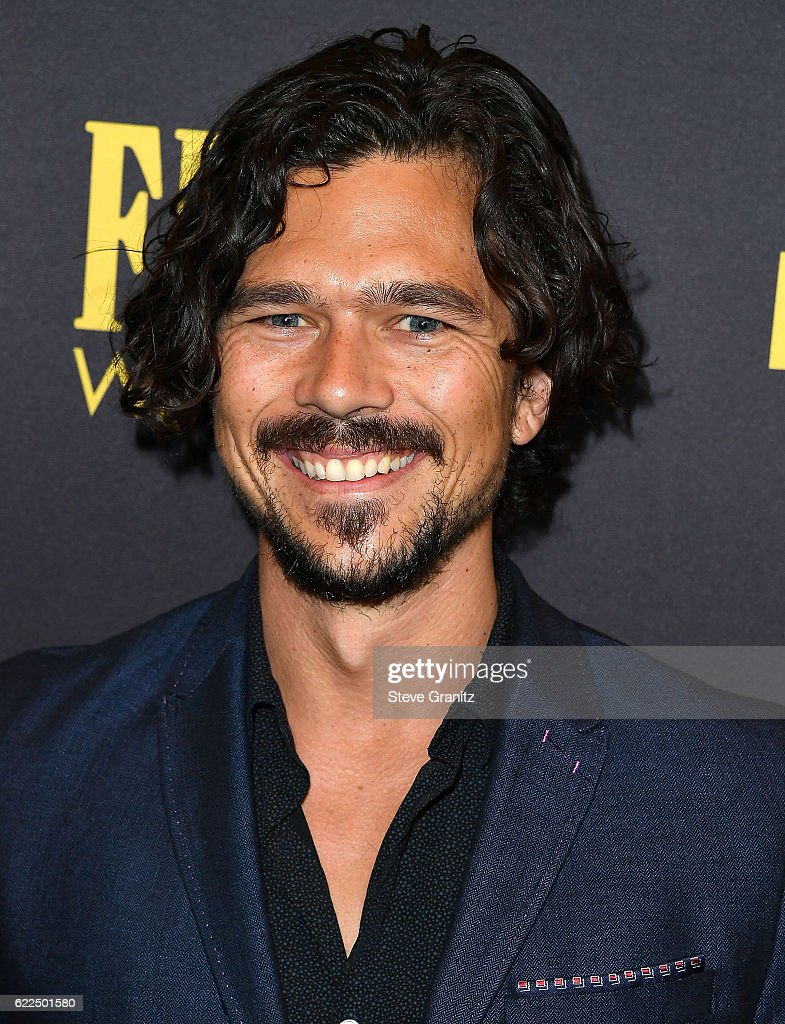 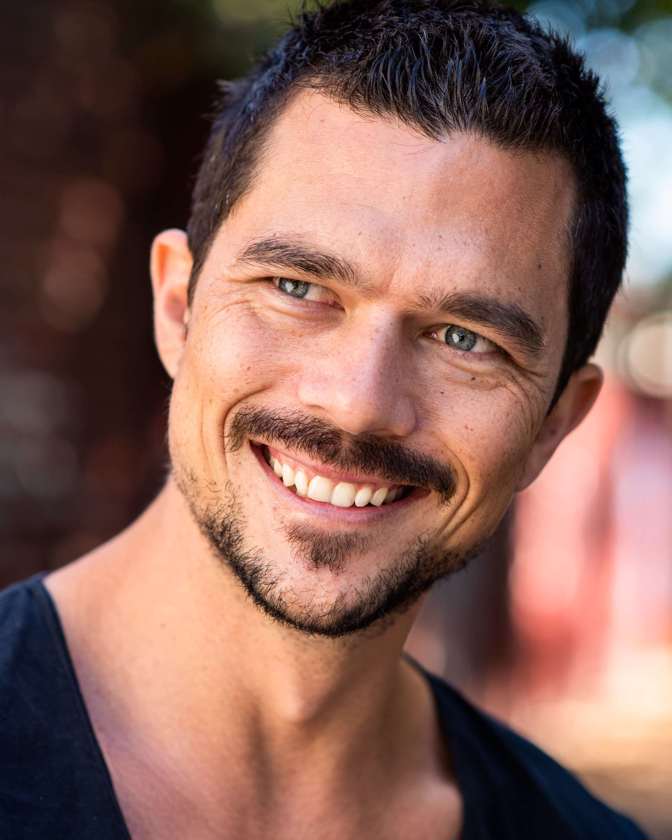 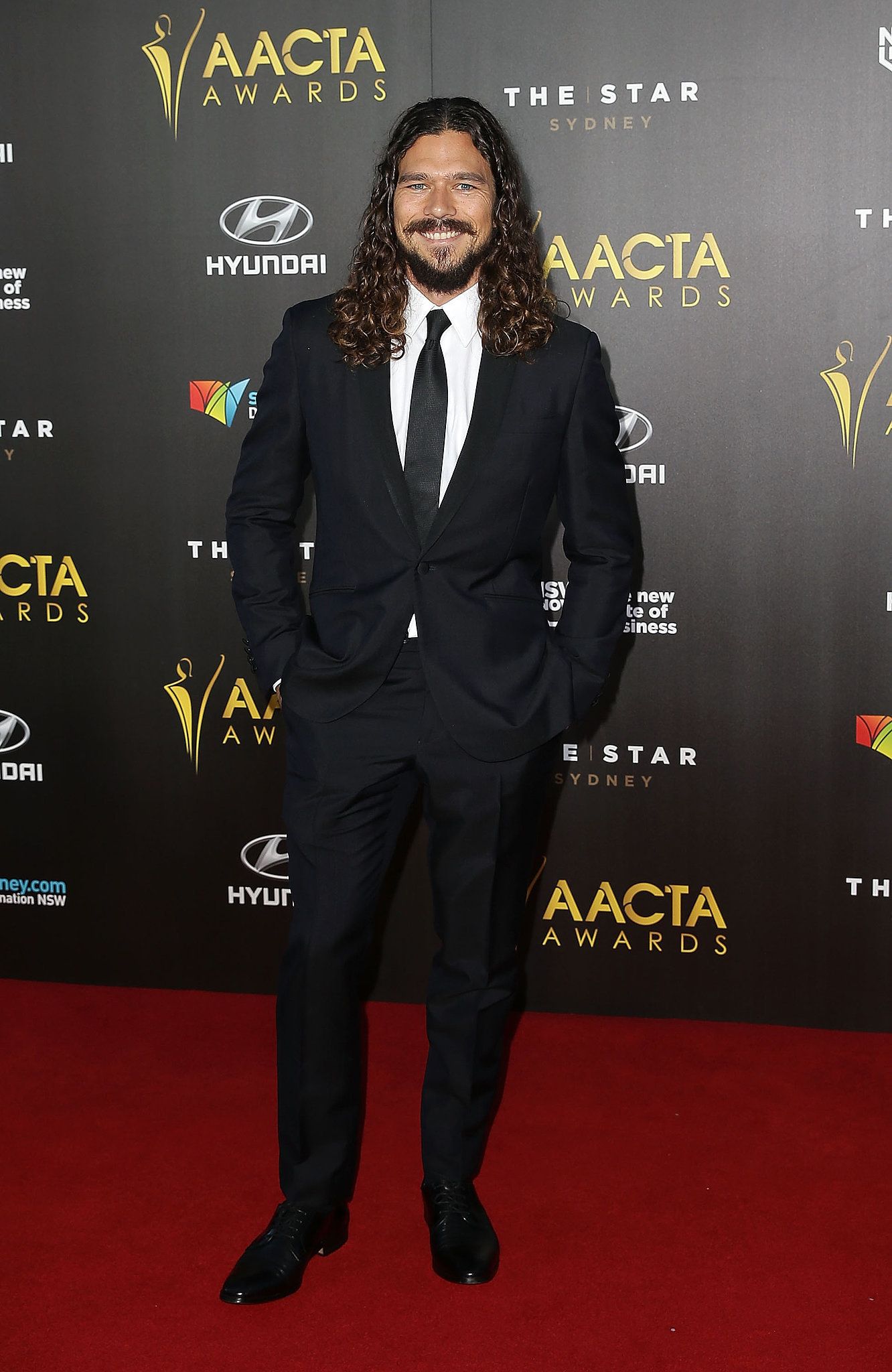 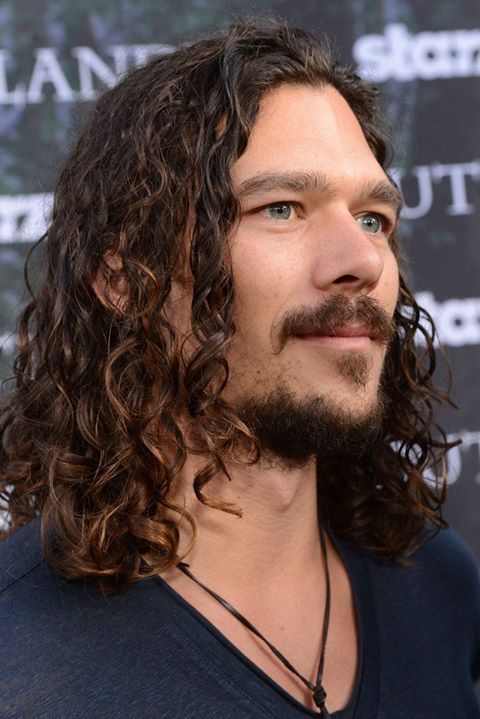 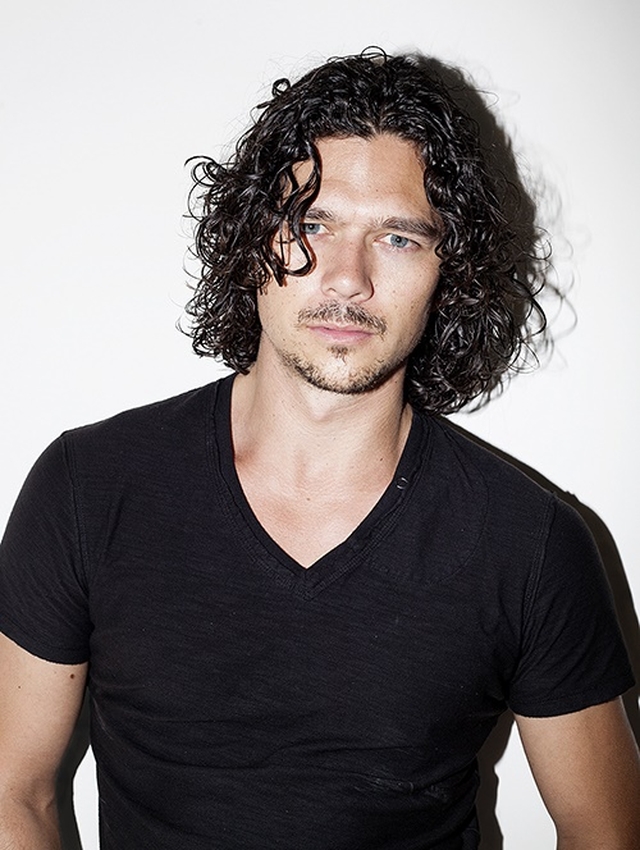 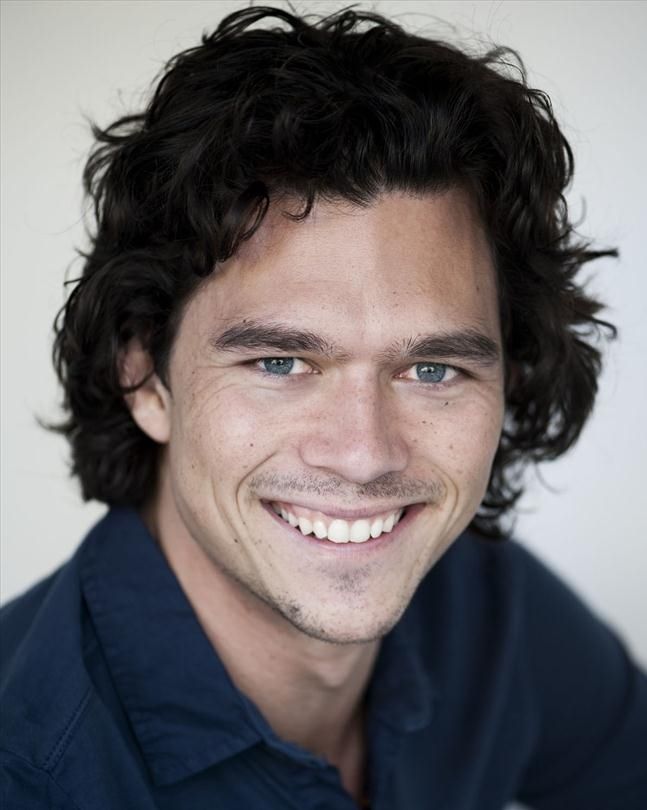