Born in Croydon, John began his career with Crawley Town, moving on loan to Bognor Regis Town in September 2012. He next played for Sutton United, initially on loan before the transfer was made permanent. While with Sutton he spent loan spells at Lewes, Metropolitan Police, Hemel Hempstead Town, Hampton & Richmond Borough and Ebbsfleet United. In May 2018 it was announced that John would turn professional with Cambridge United for the 2018–19 season. In November 2019 he returned to Sutton United on a two-month loan deal, before the deal was made permanent in January 2020. 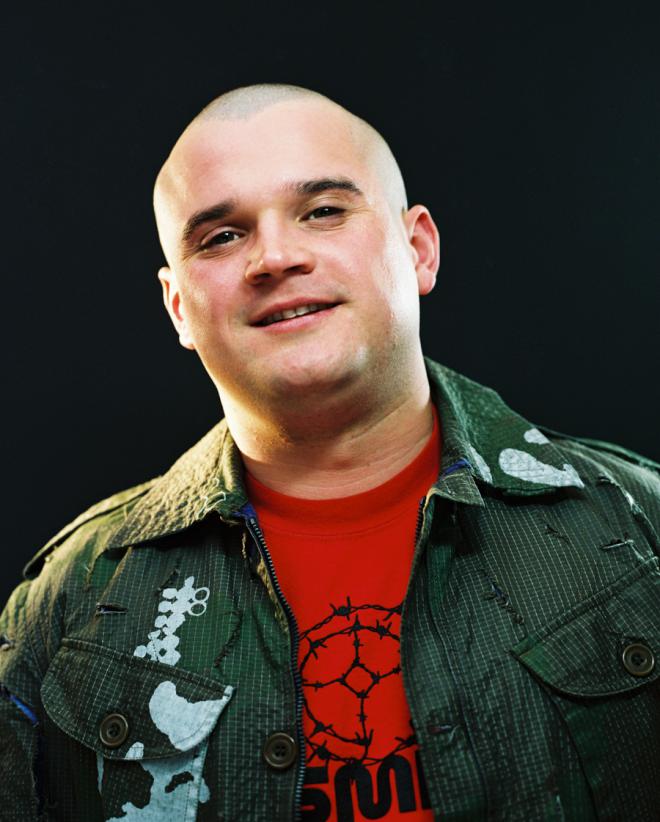 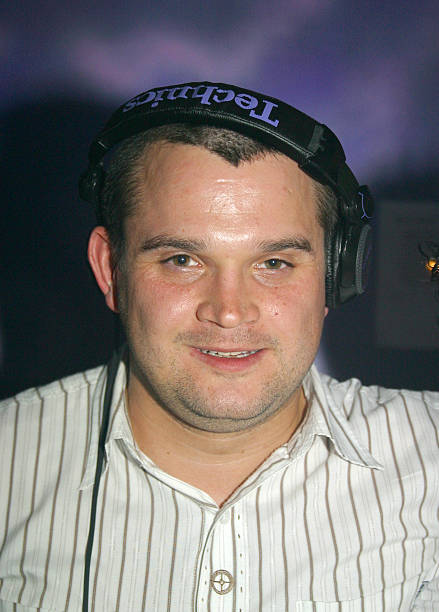 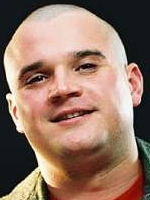 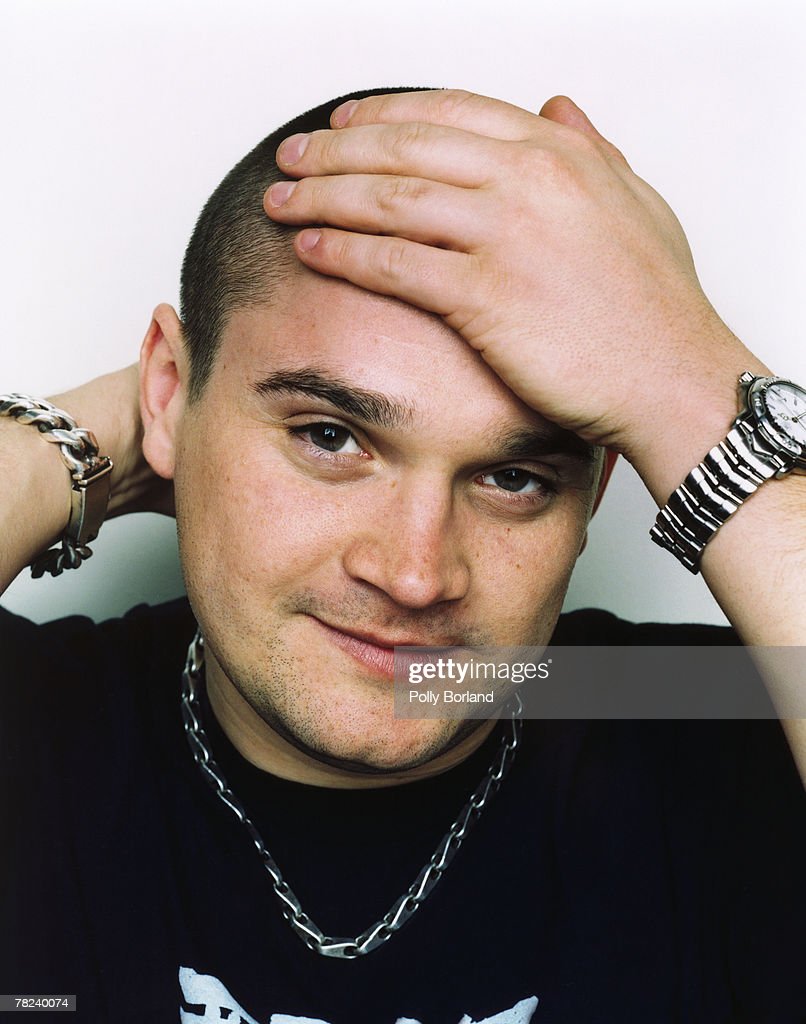 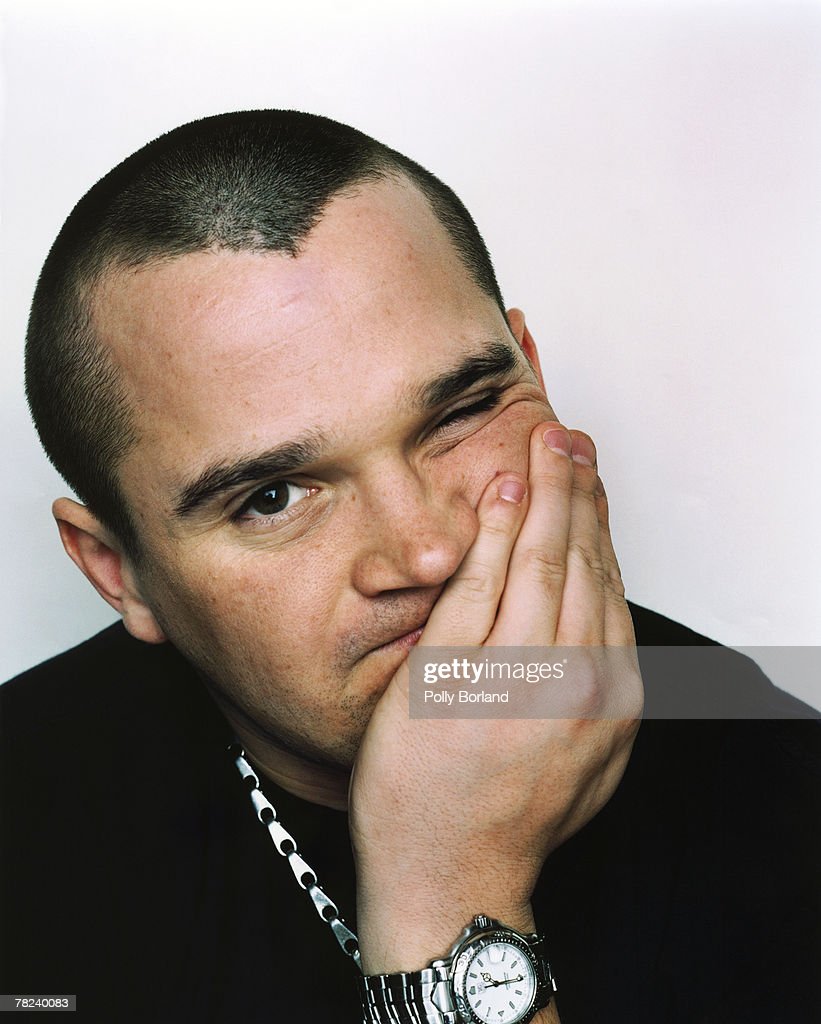 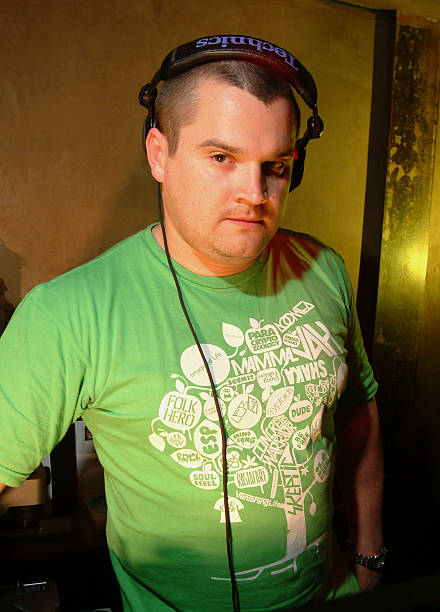 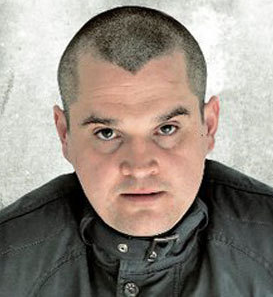 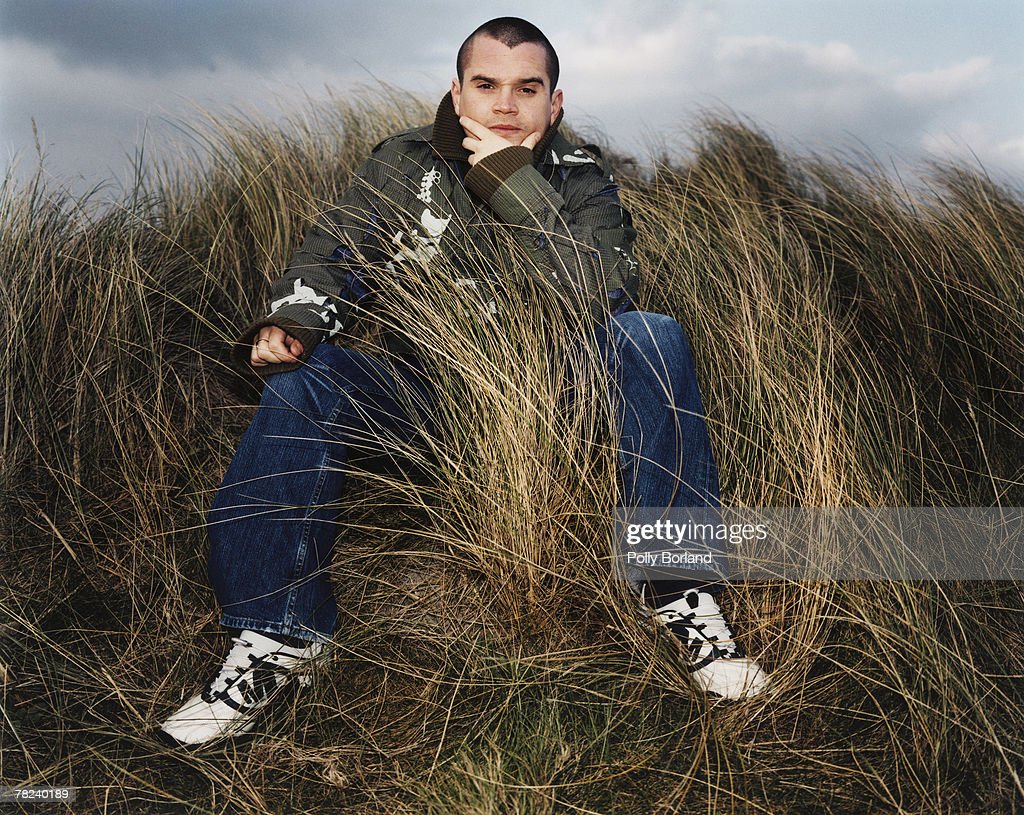 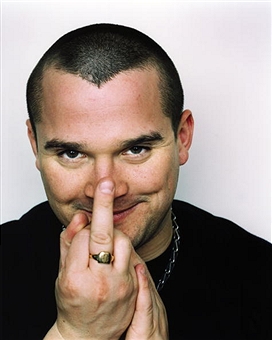 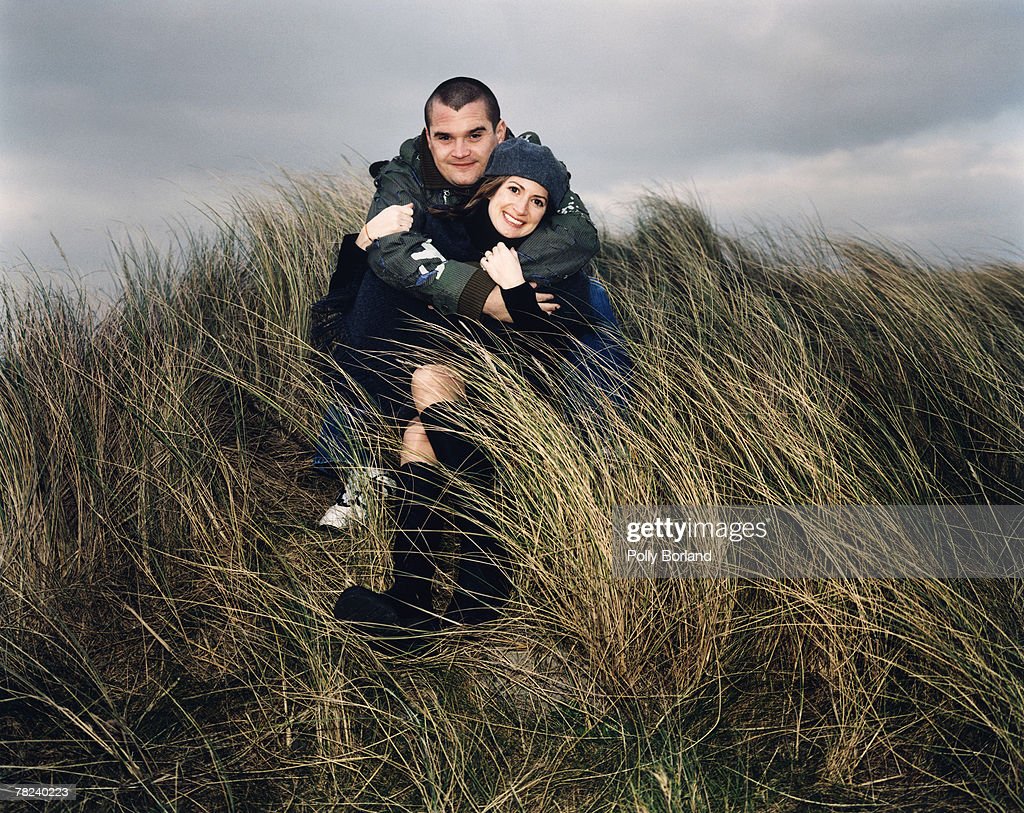 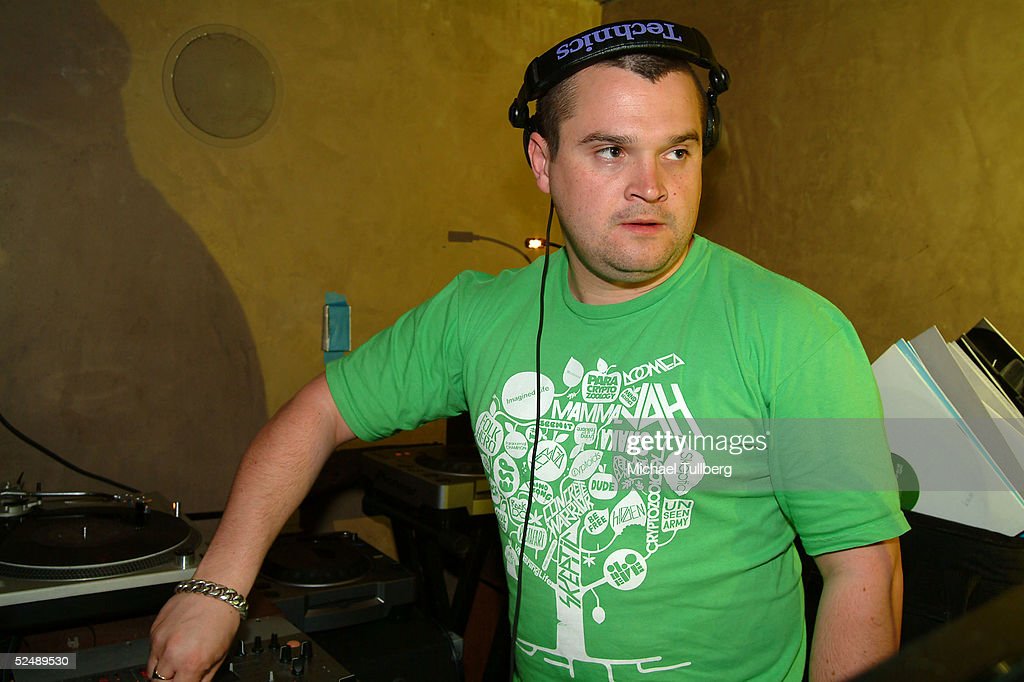 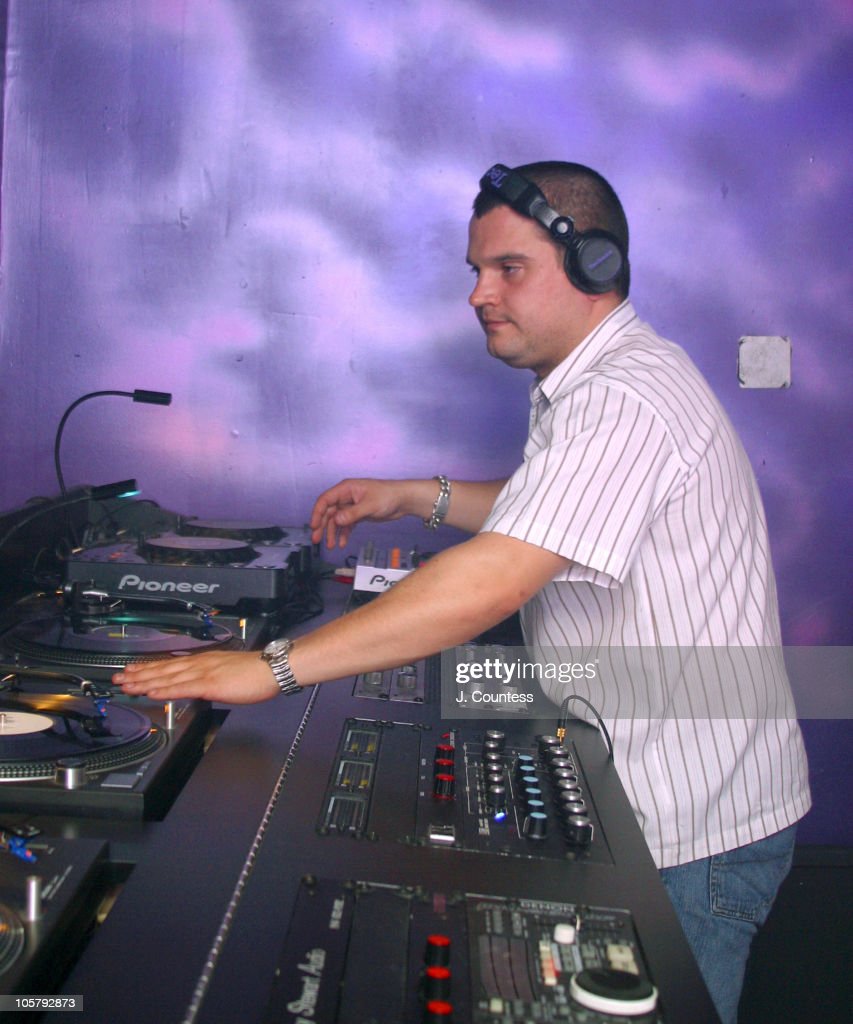 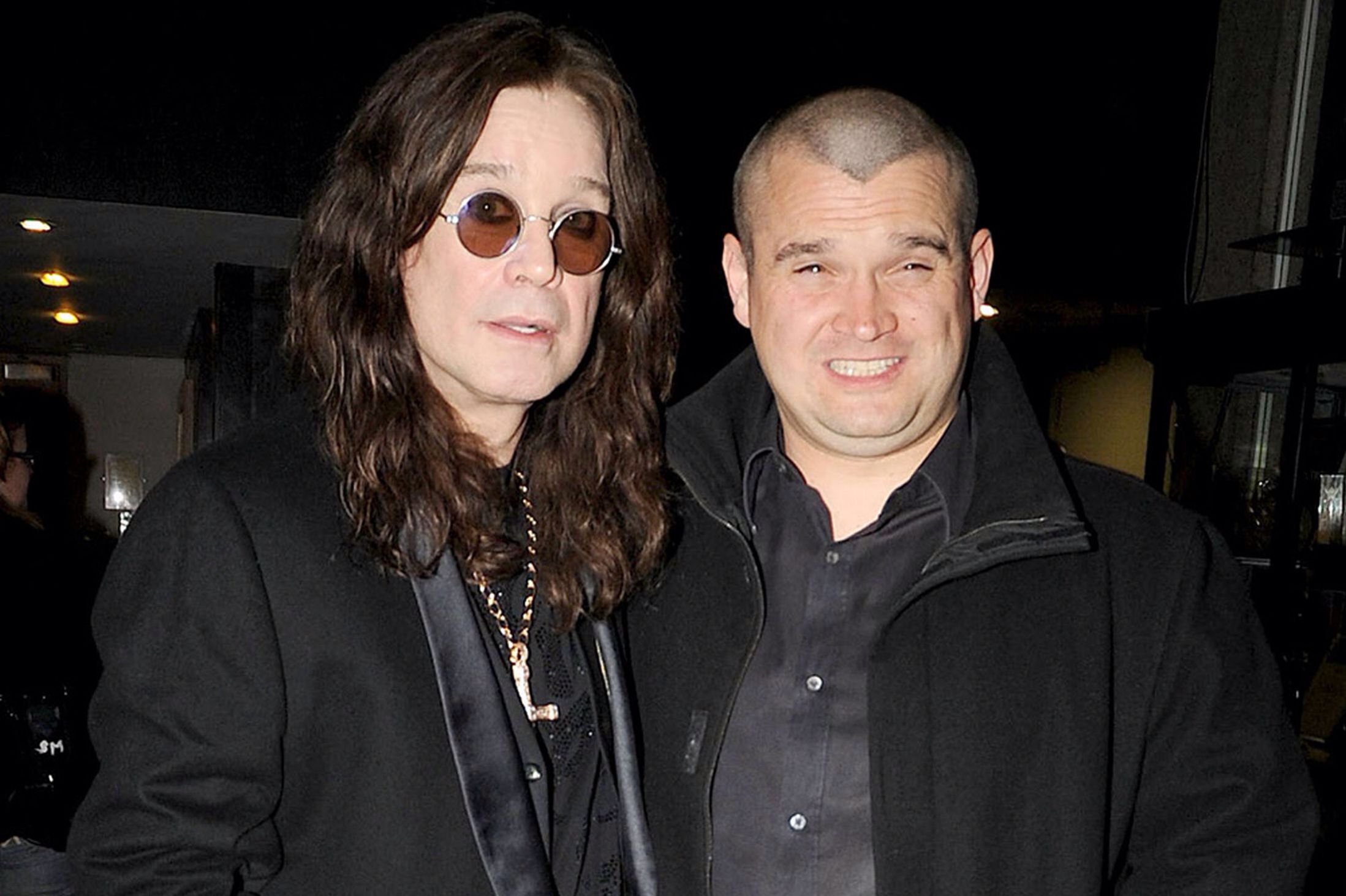 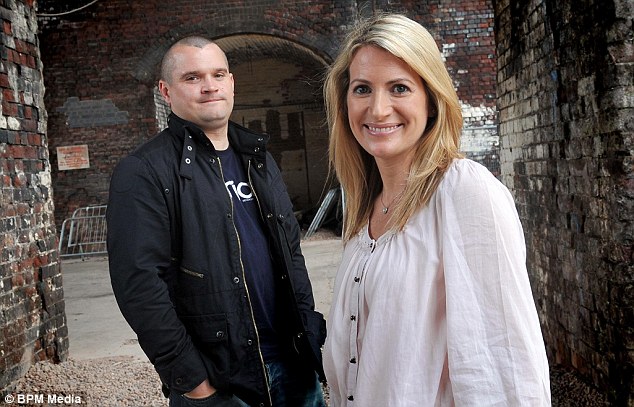 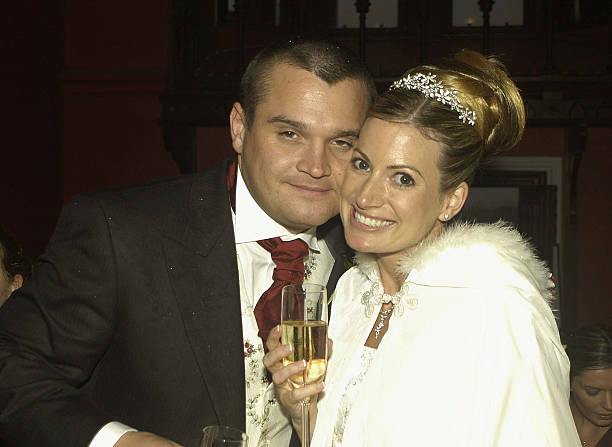 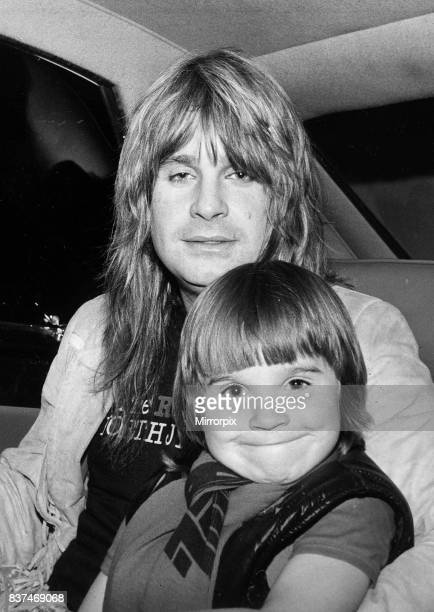 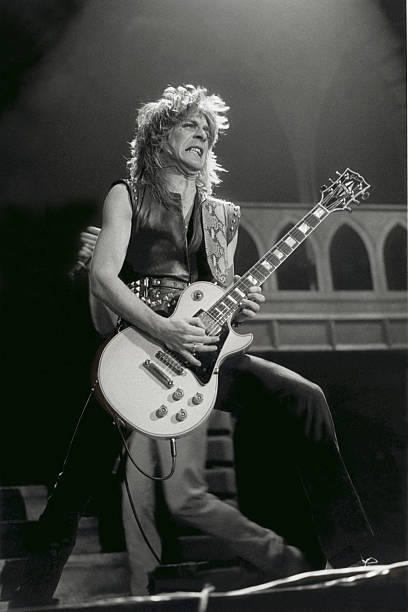 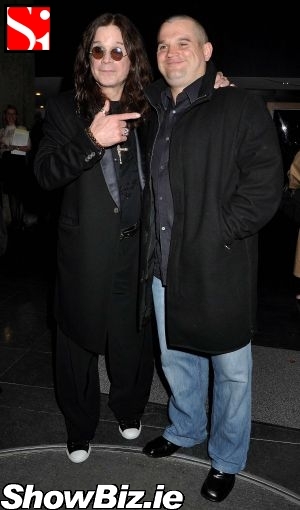 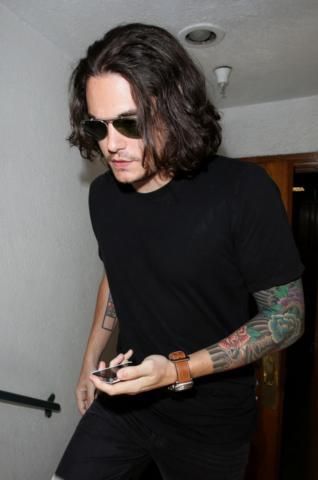 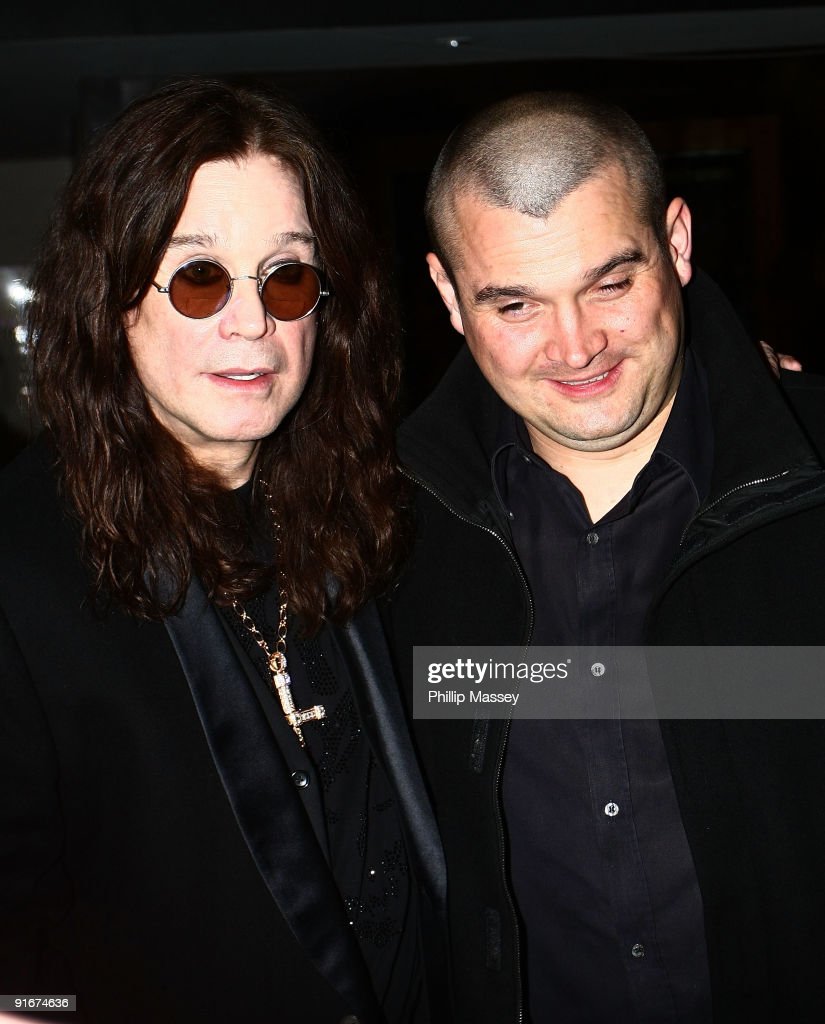 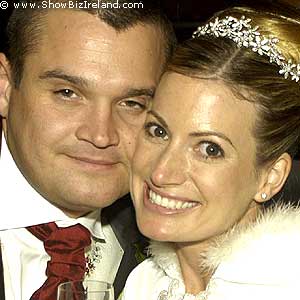 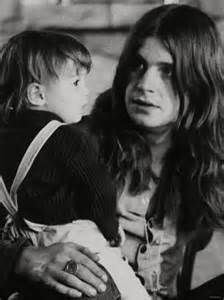