Lego Spider-Man is a product range of the Lego construction toy, based on the first two Spider-Man movies. The theme was first introduced in 2002 as a sub-brand of the Lego Studios theme, to tie in with the release of the first Spider-Man film. Three new sets were released in 2003, this time without the Lego Studios branding. In 2004, seven new sets were introduced, to tie-in with the Spider-Man 2 movie. After this, the line was discontinued, and the rights to the third film in the series Spider-Man 3 were sold instead to rival company MEGA Brands, resulting in a Spider-Man 3 range of the Mega Bloks toy. However, in 2012 LEGO revived the theme, starting with several waves of sets based on the Ultimate Spider-Man animated series in their Marvel Superheroes line. 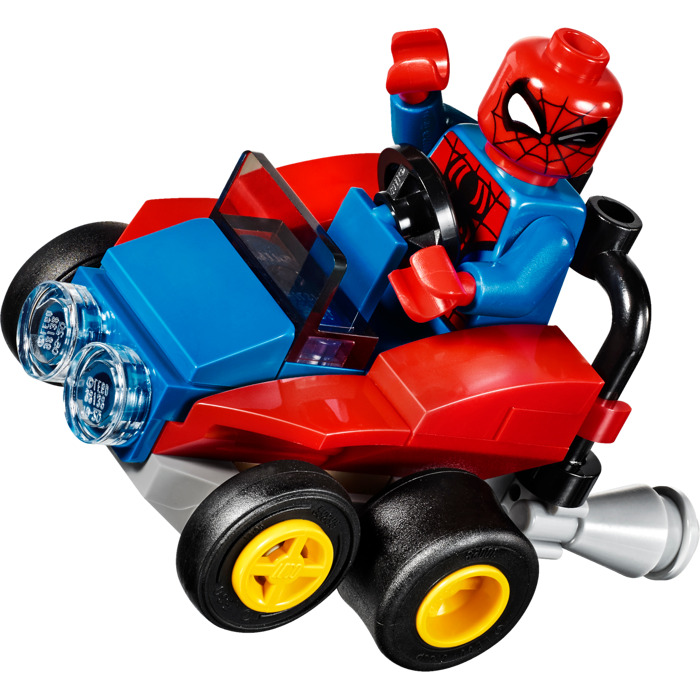 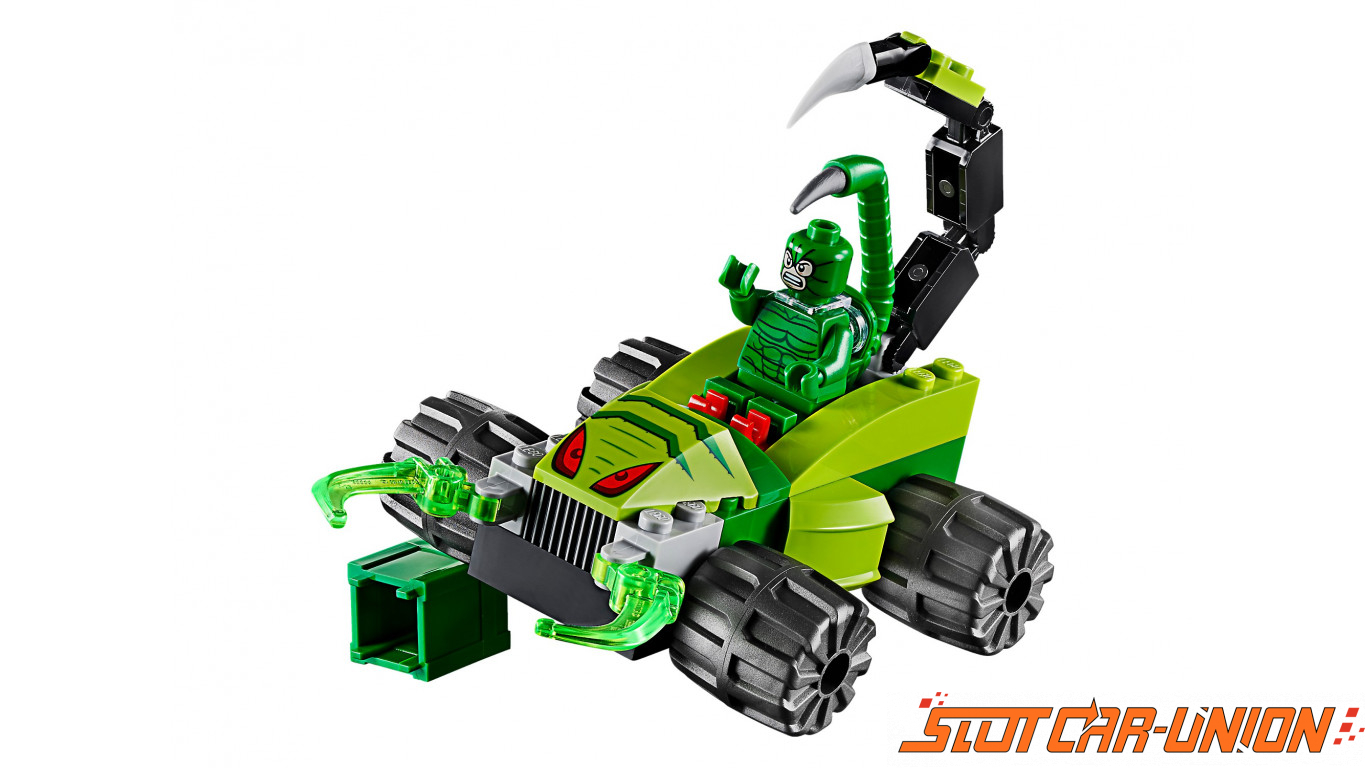 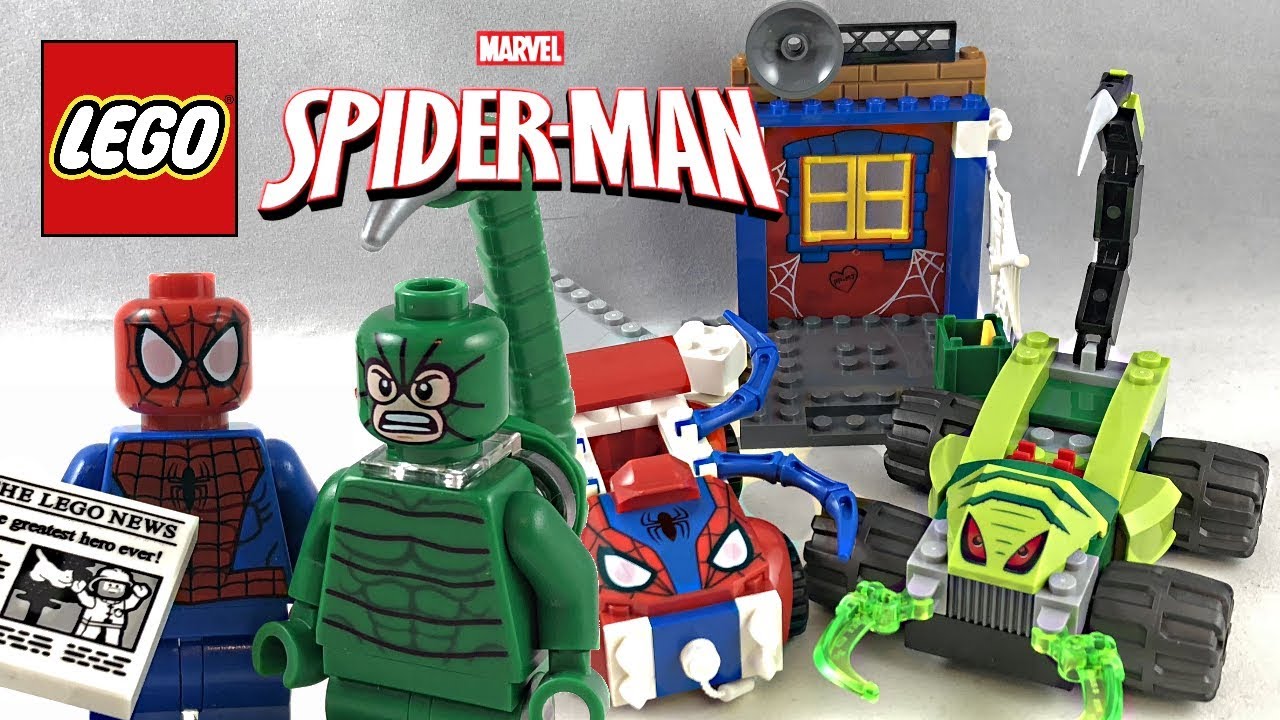 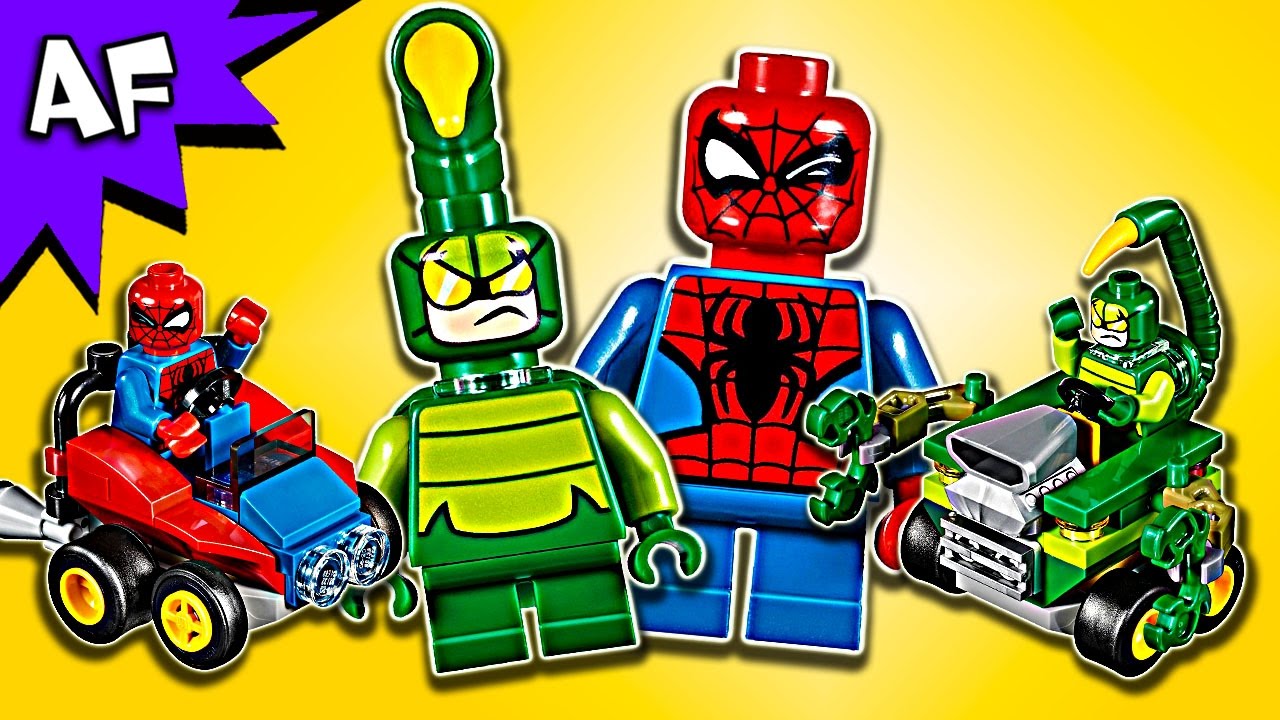 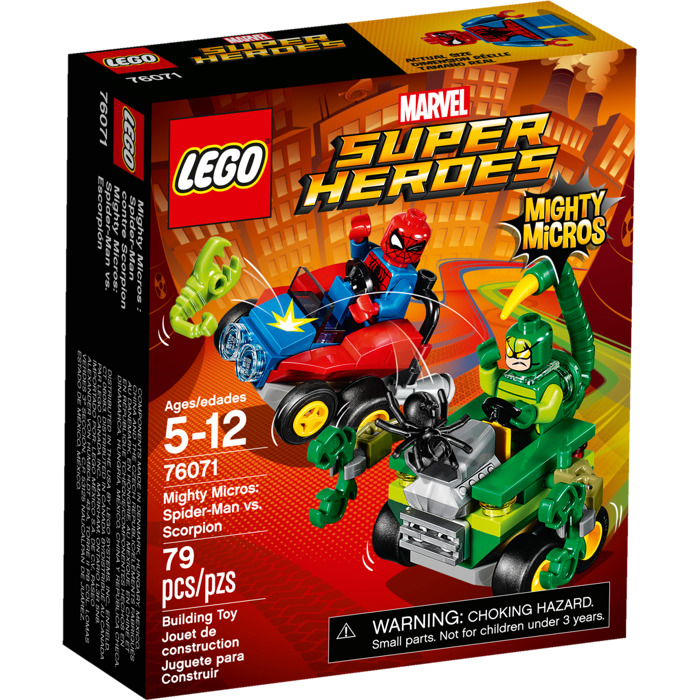 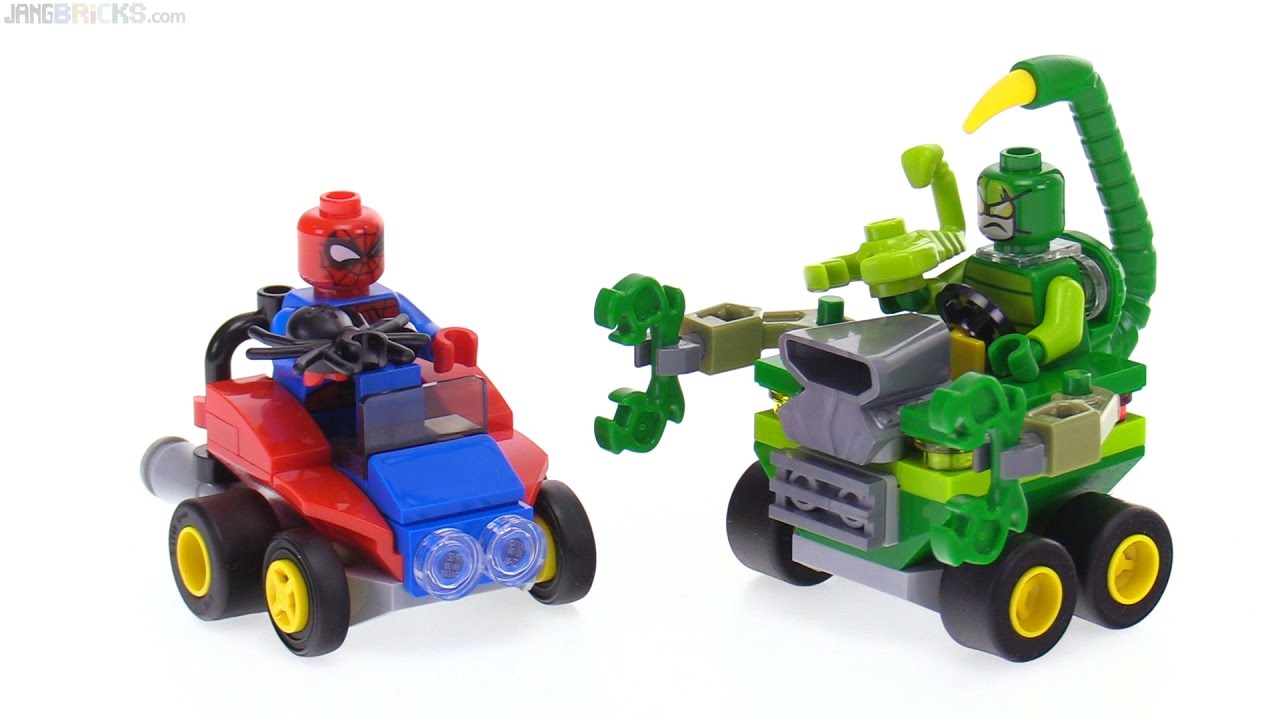 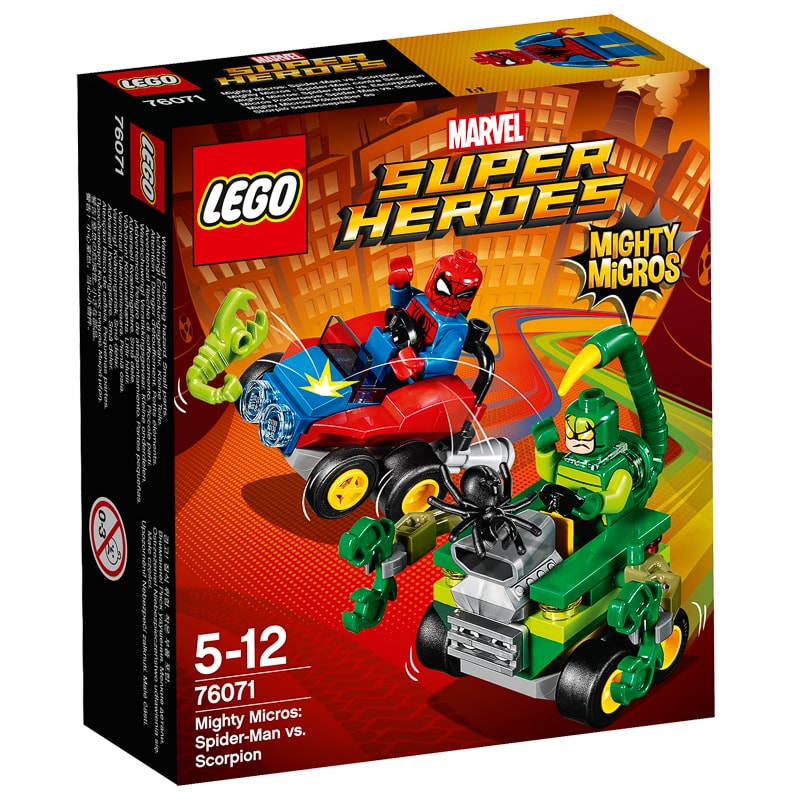 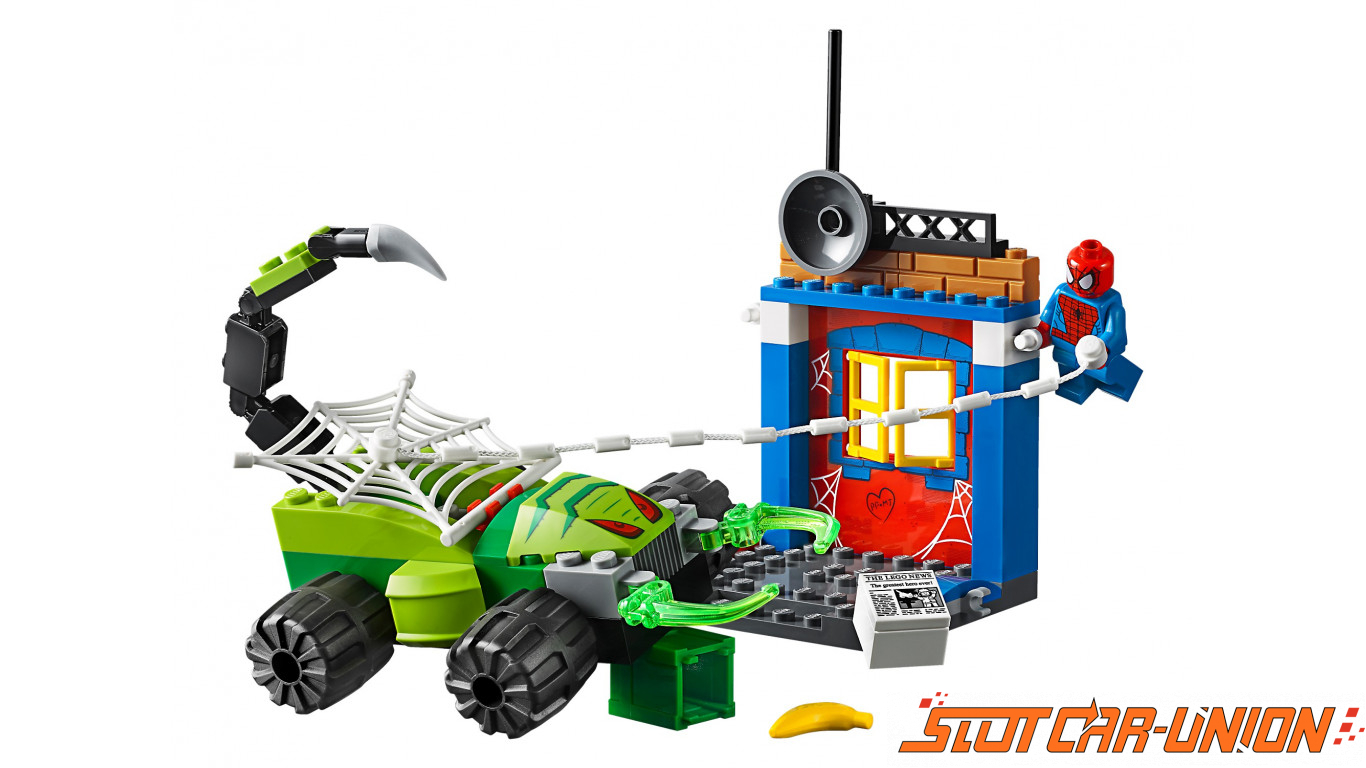 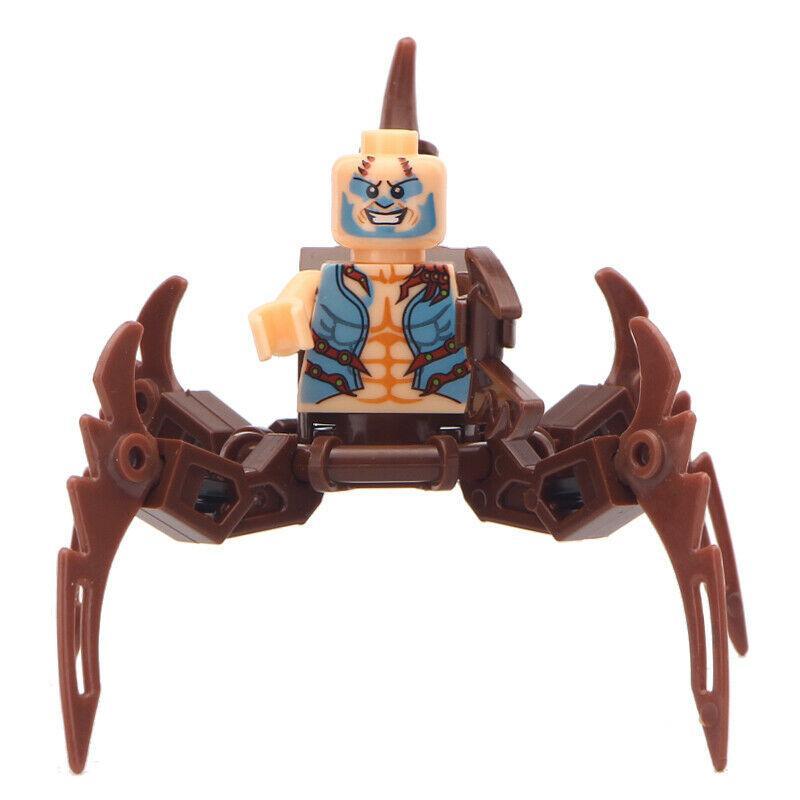 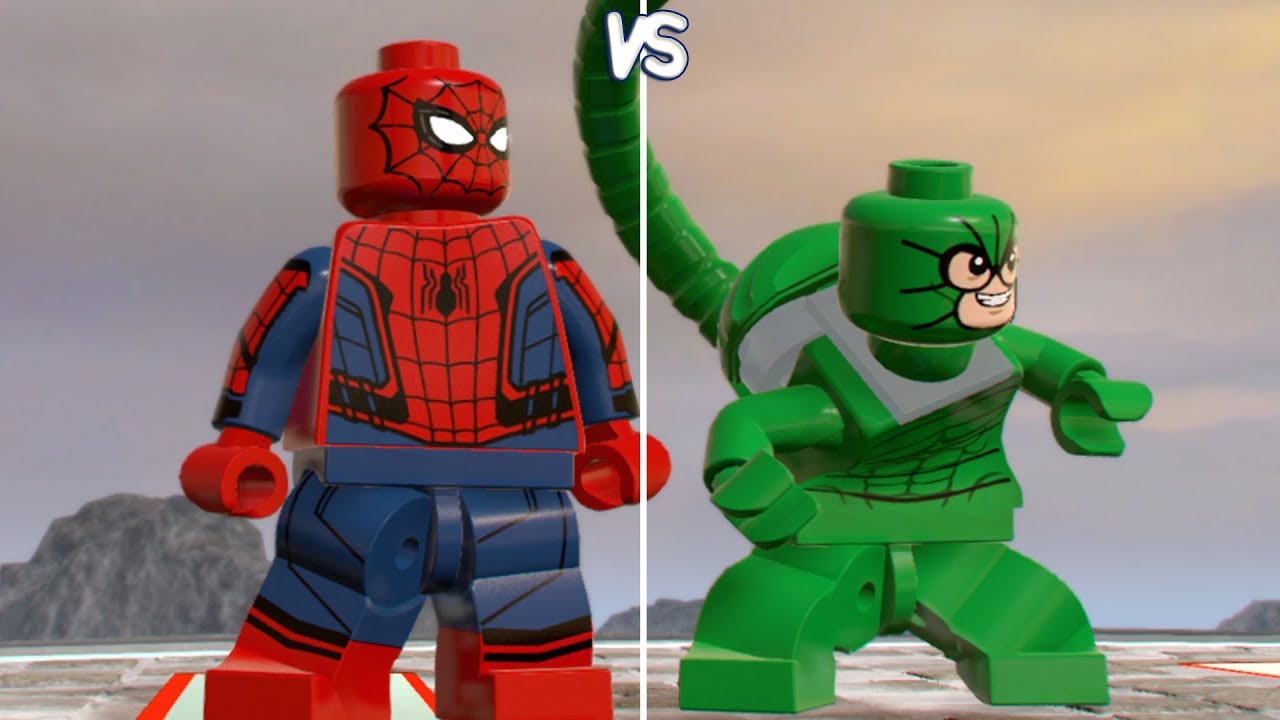 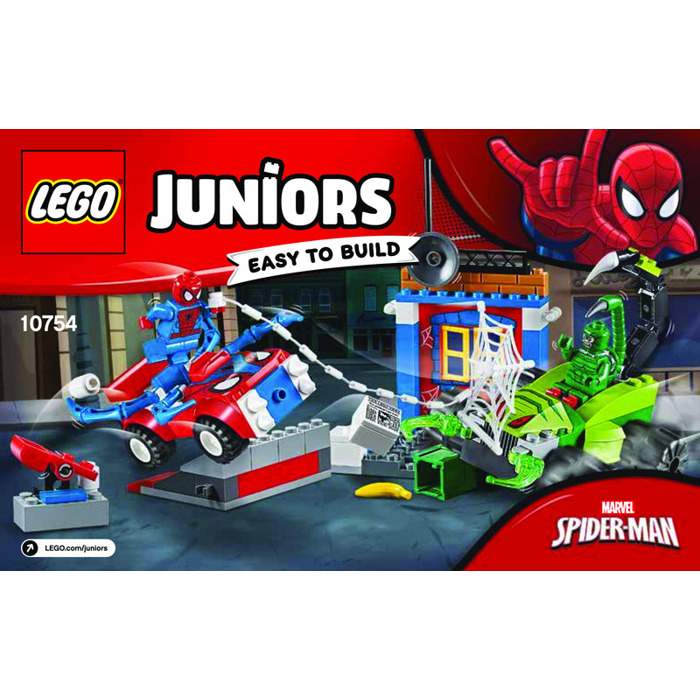 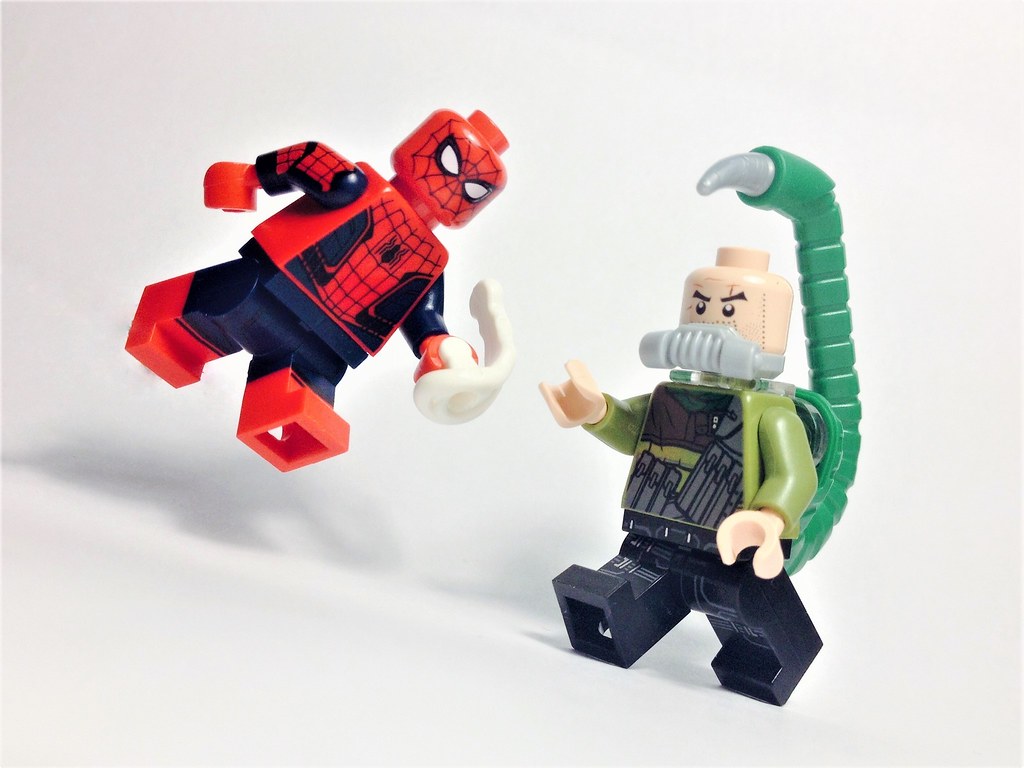 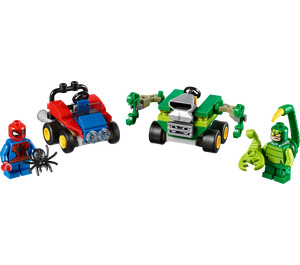 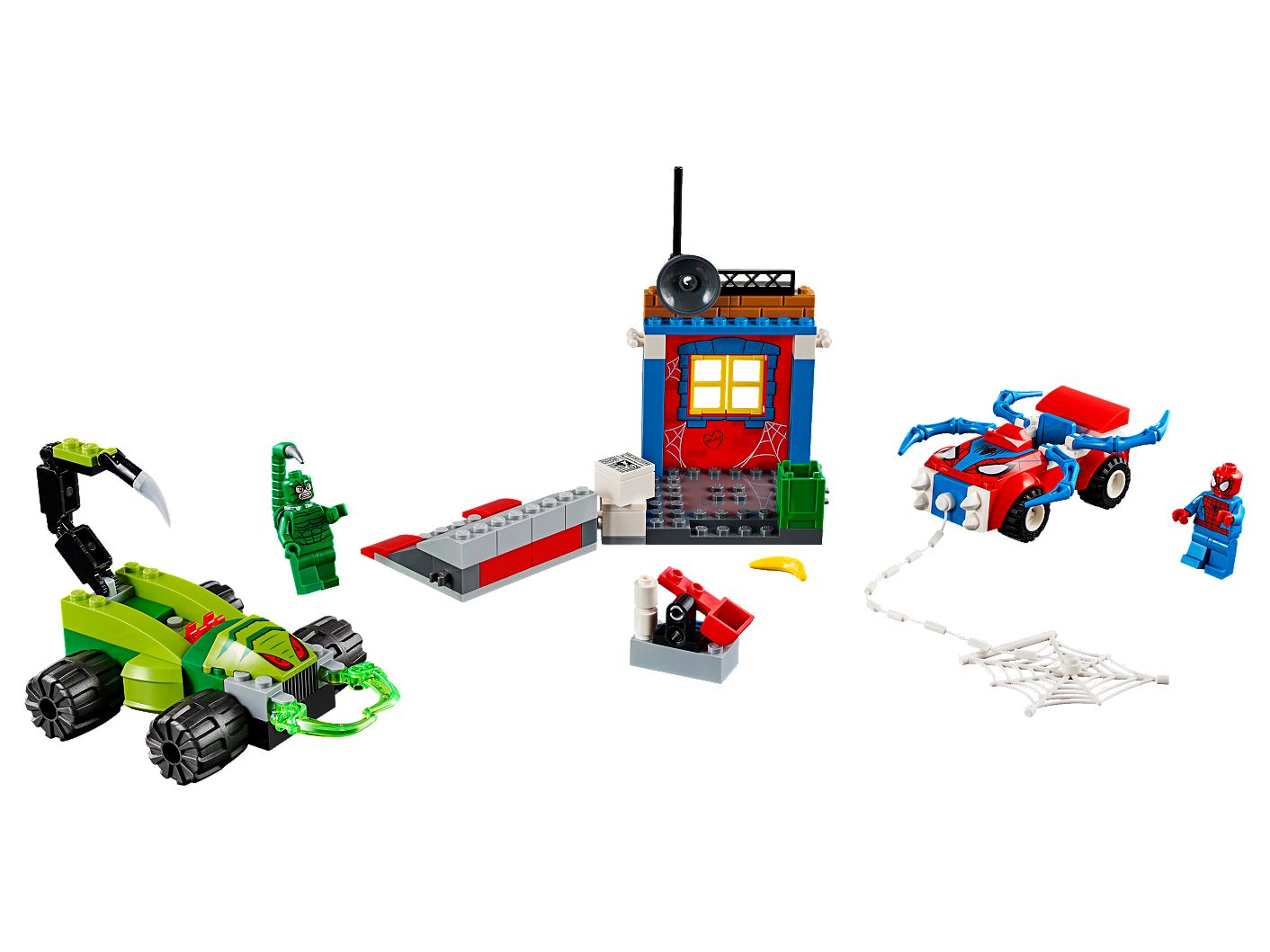