L'Arc-en-Ciel (French, 'The Rainbow', stylized as L'Arc~en~Ciel) is a Japanese rock band, founded in Osaka in 1991. With a reported 40 million records sold, they were the first Japanese act to headline at Madison Square Garden. In 2003, they were ranked 58 on a list of the top 100 Japanese pop musicians by HMV Japan. While they first got their start as a visual kei band, they have not had any association with the movement since their major label debut in 1994. 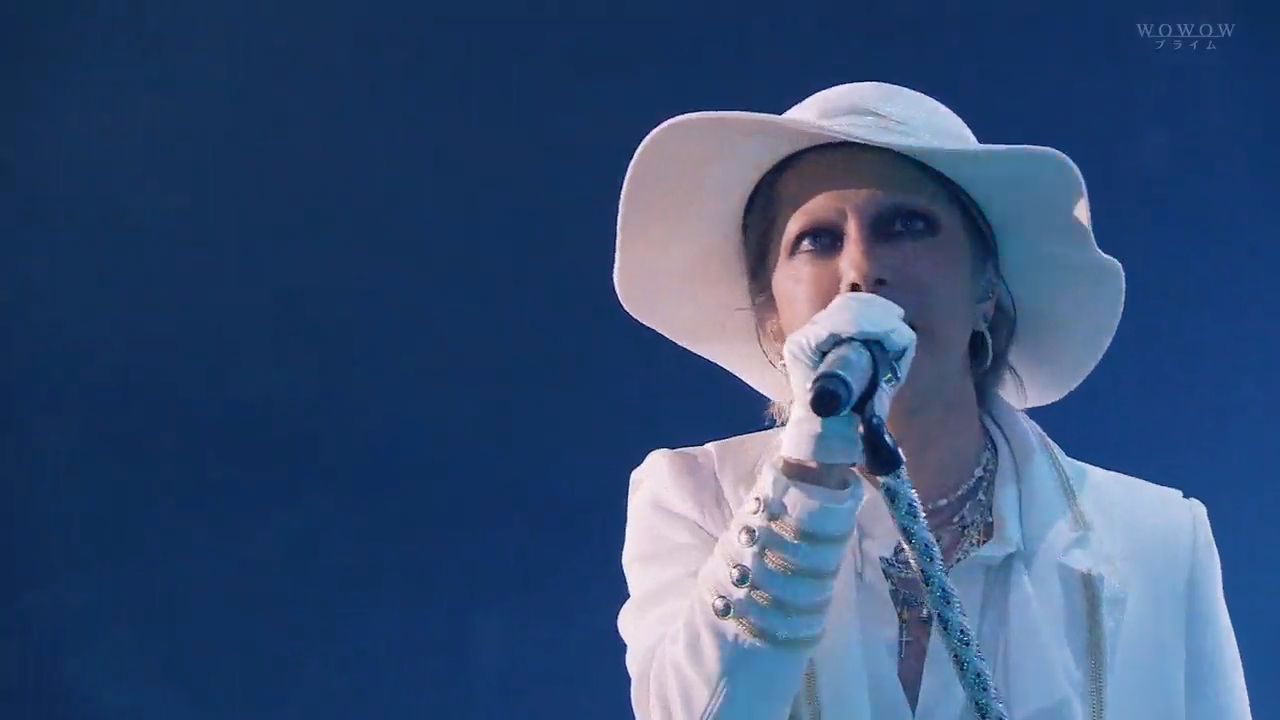 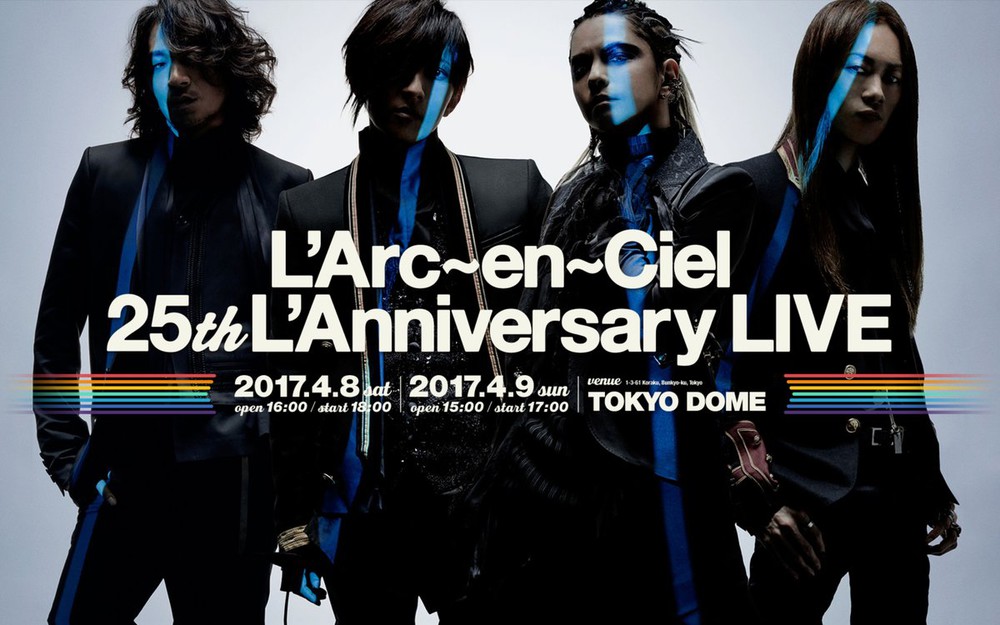 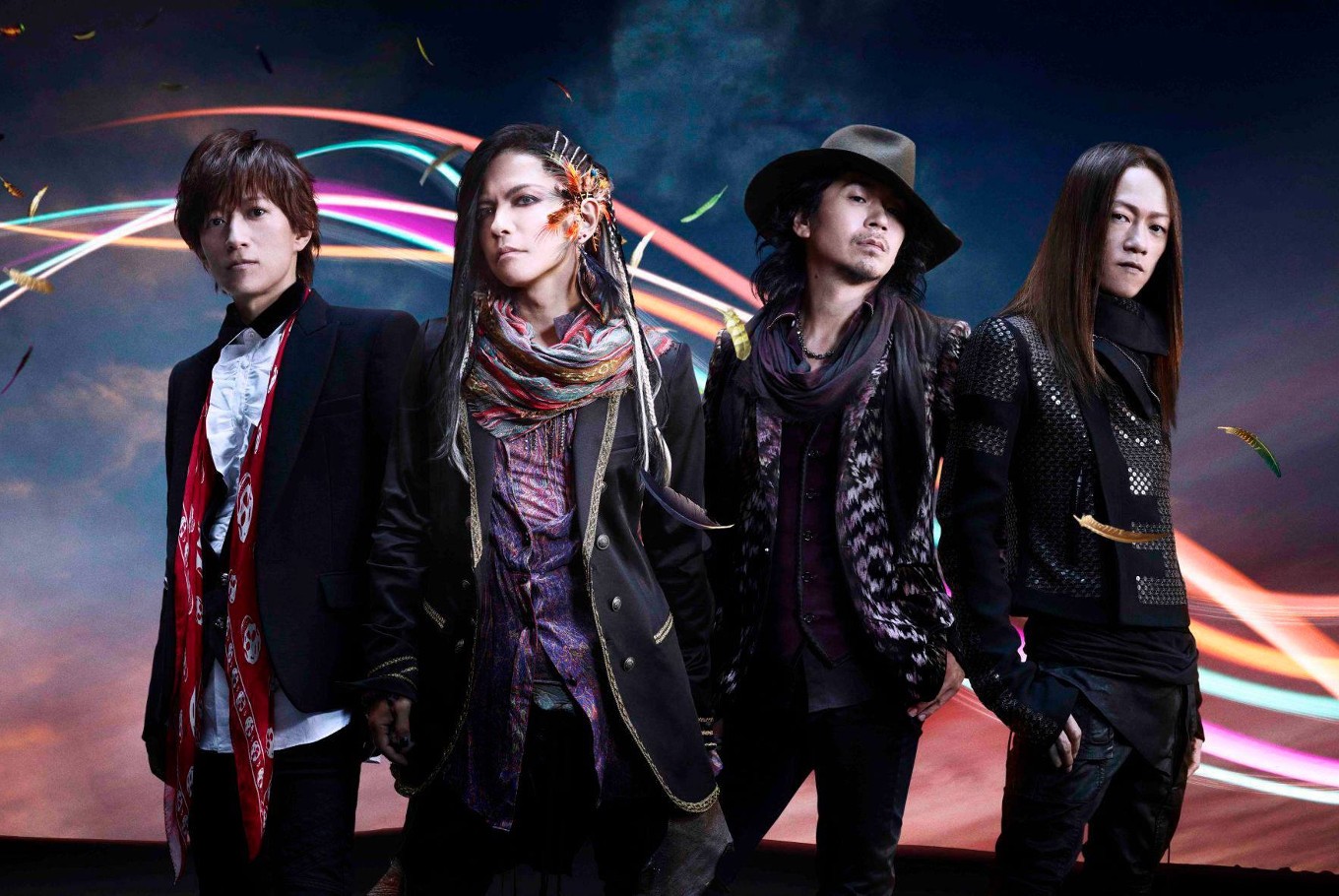 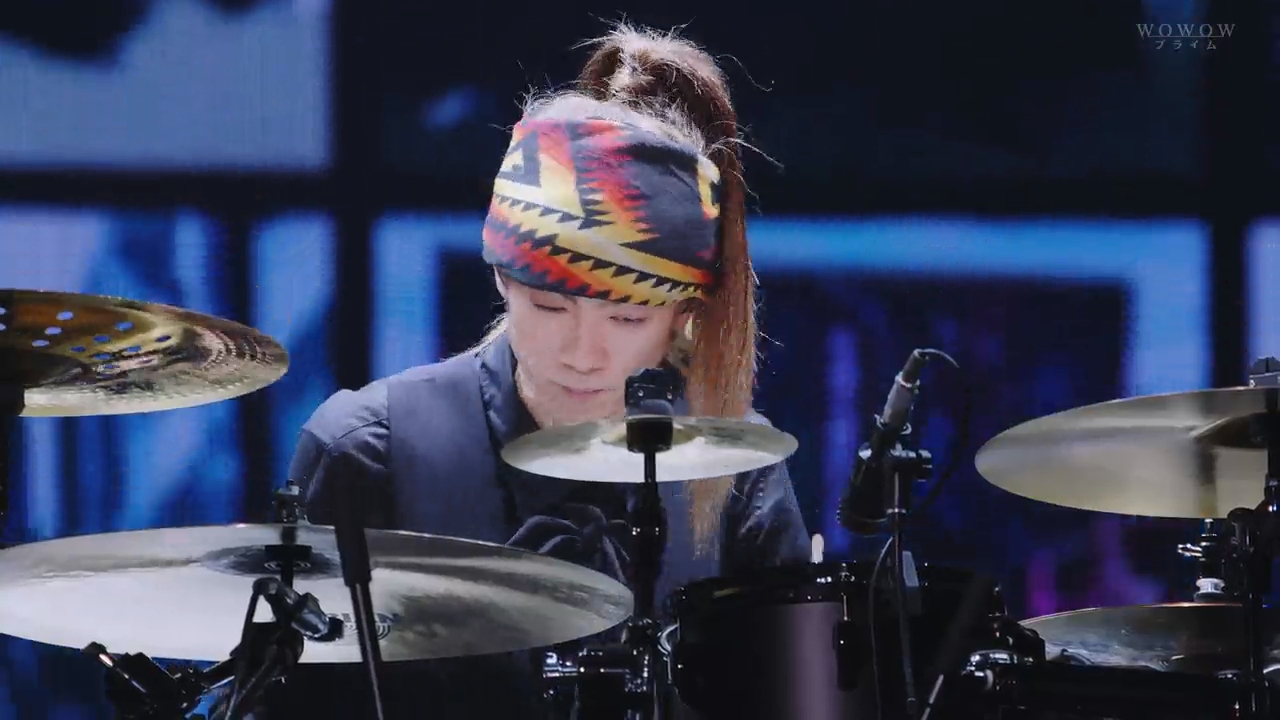 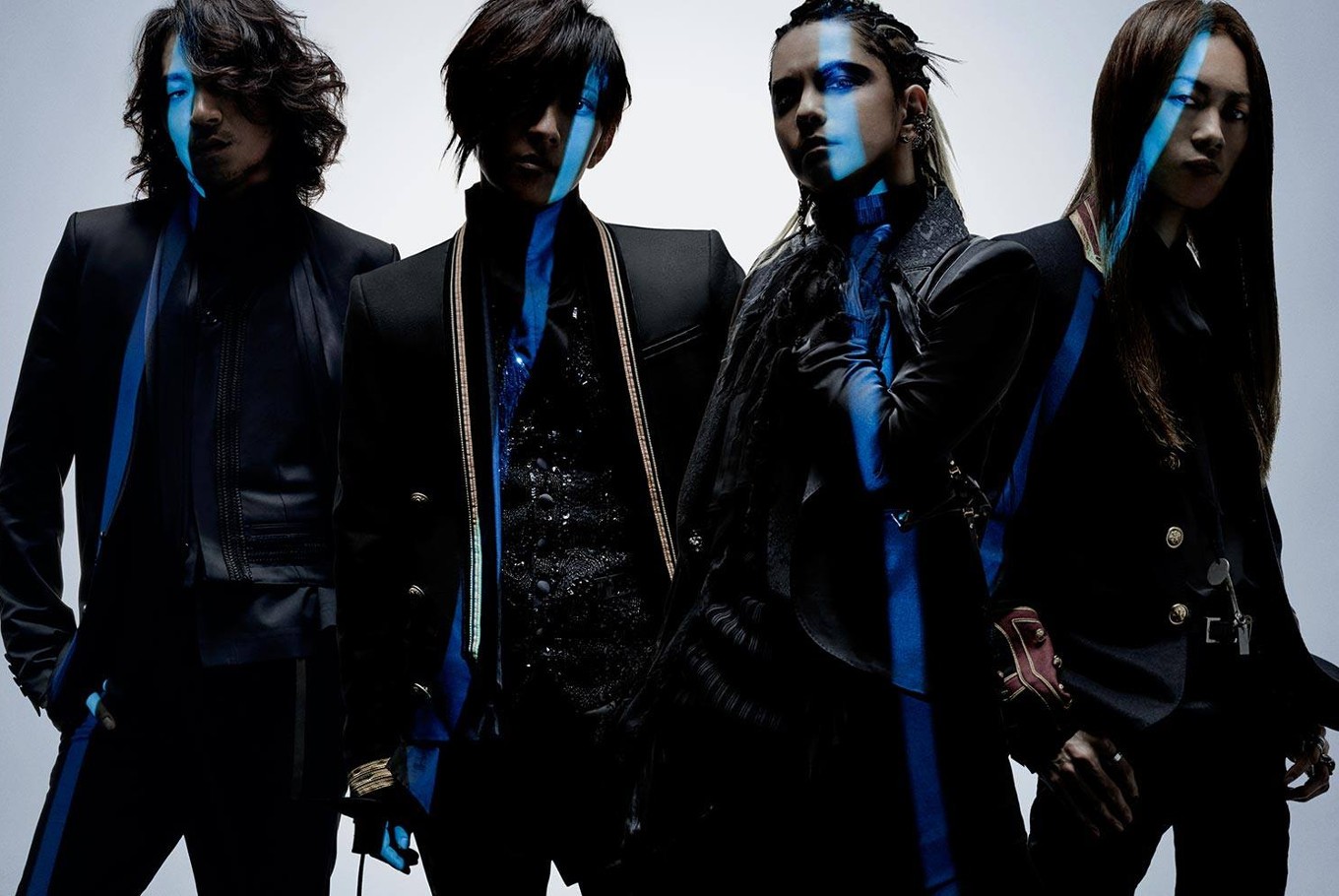 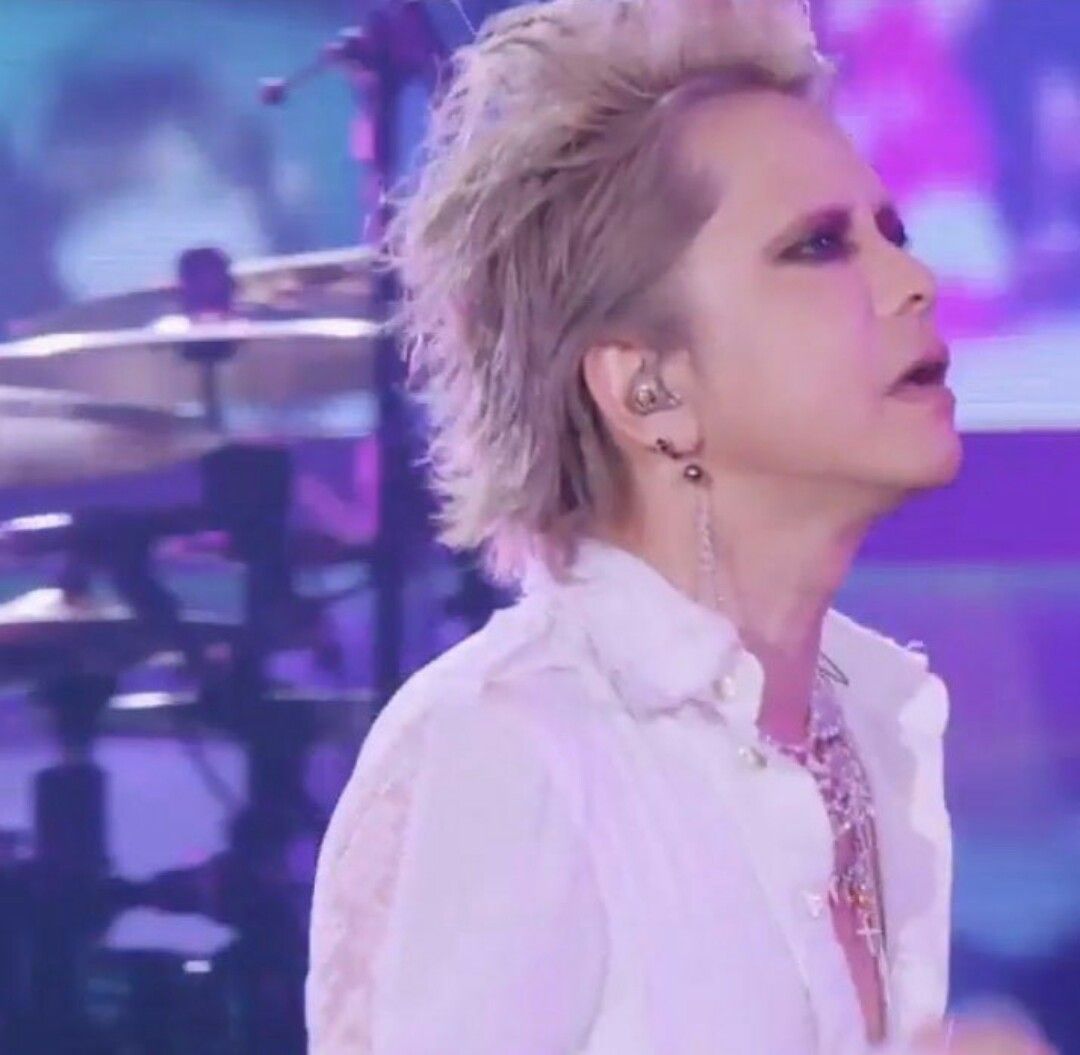 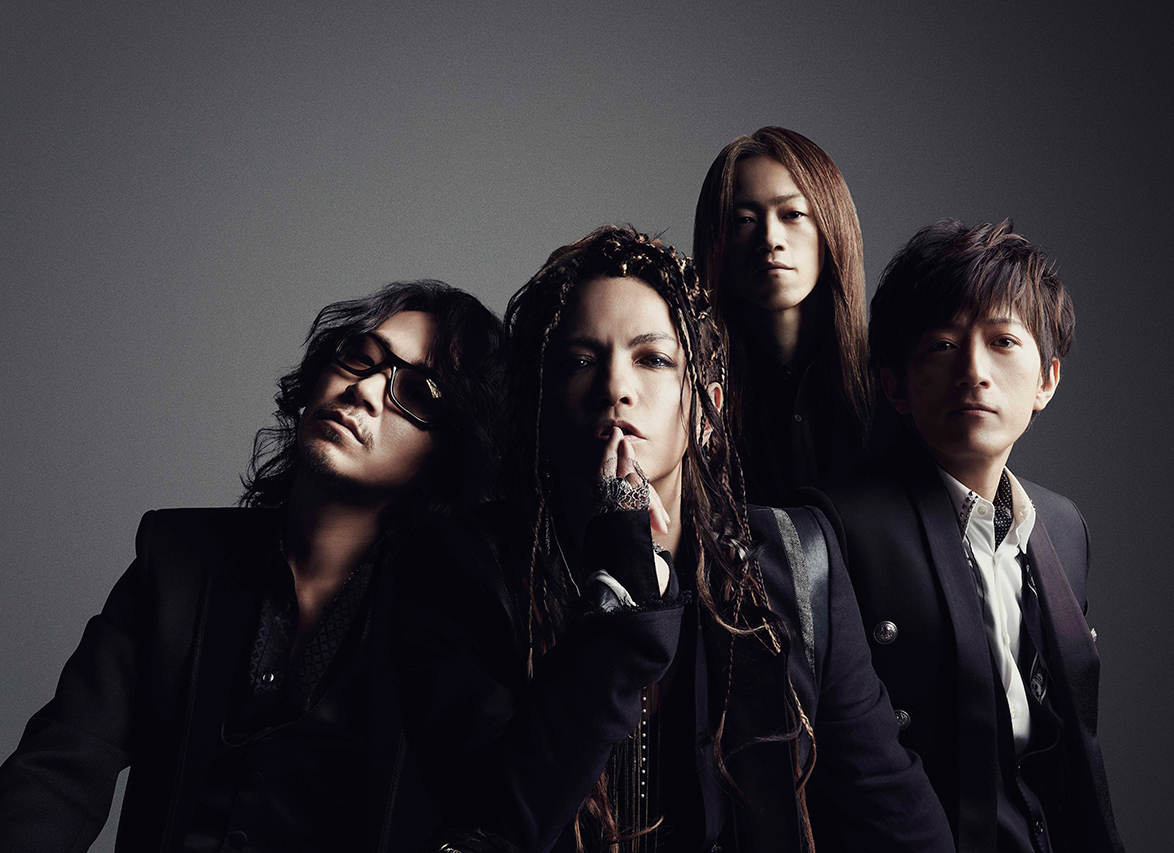 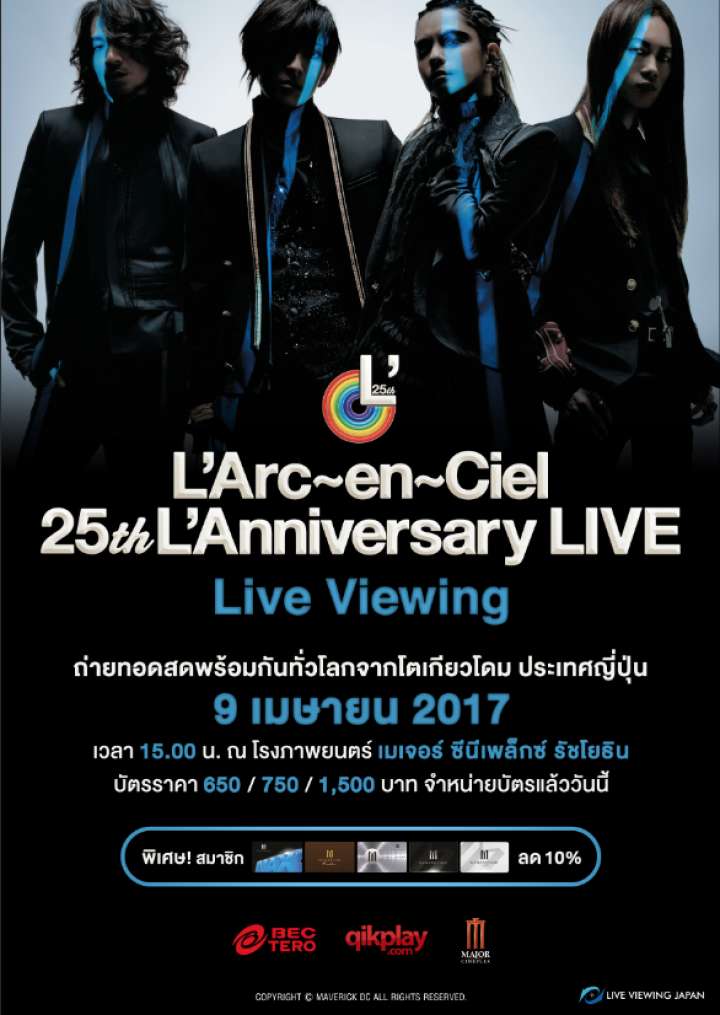 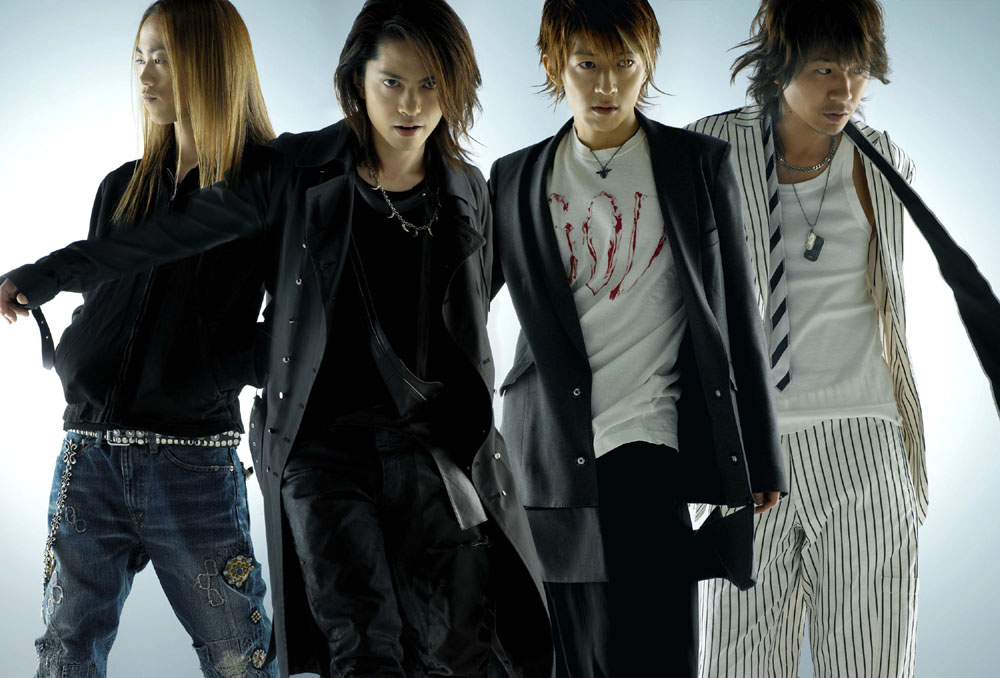 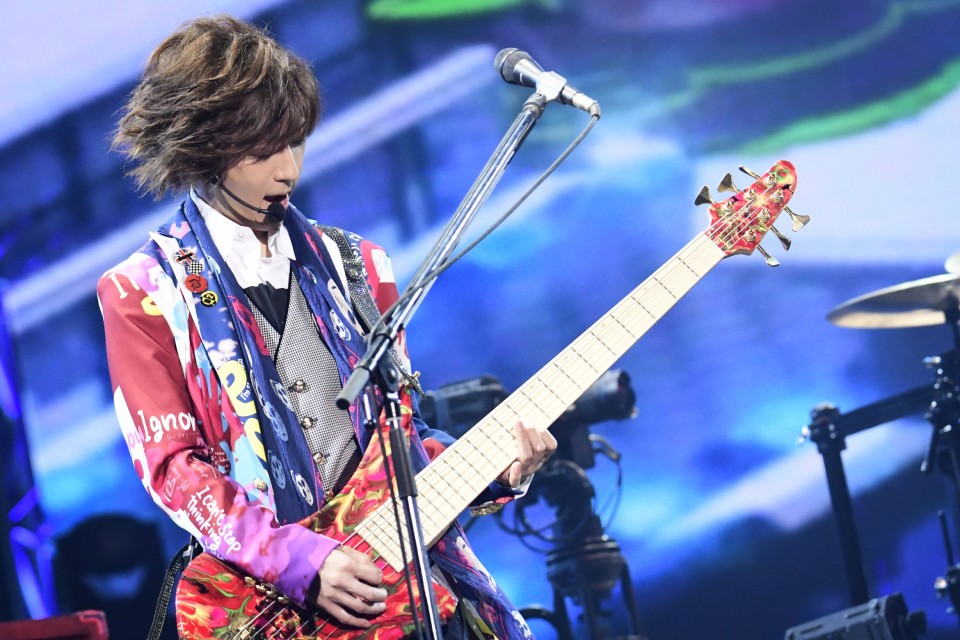 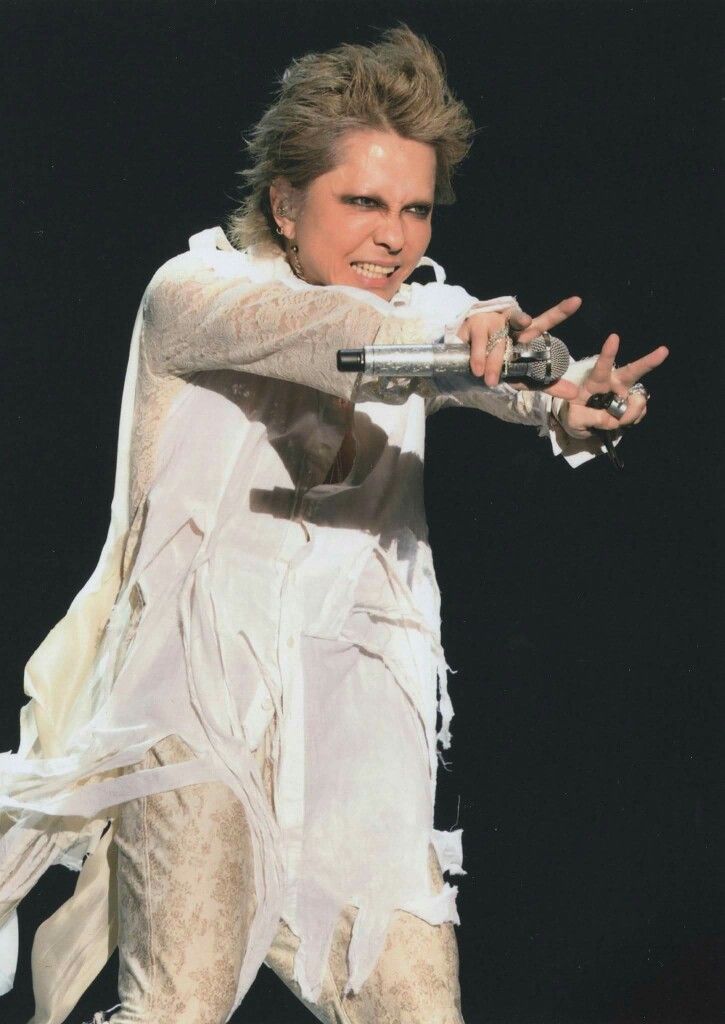 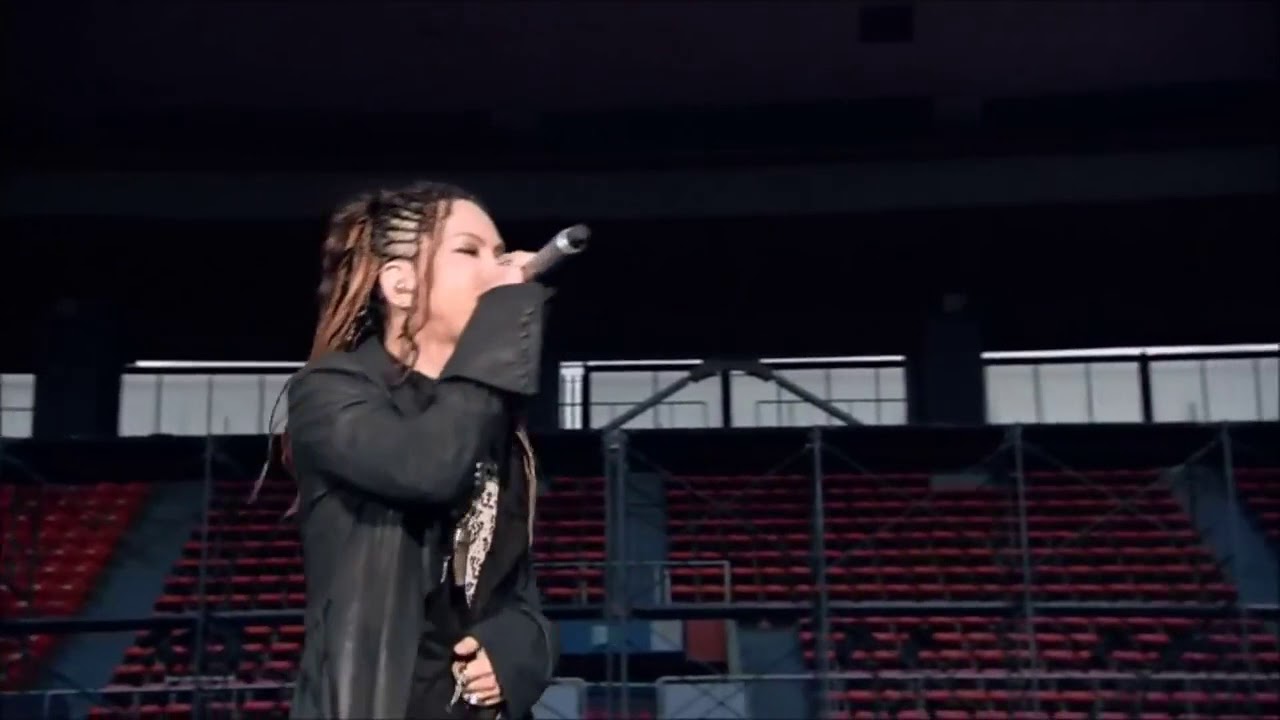 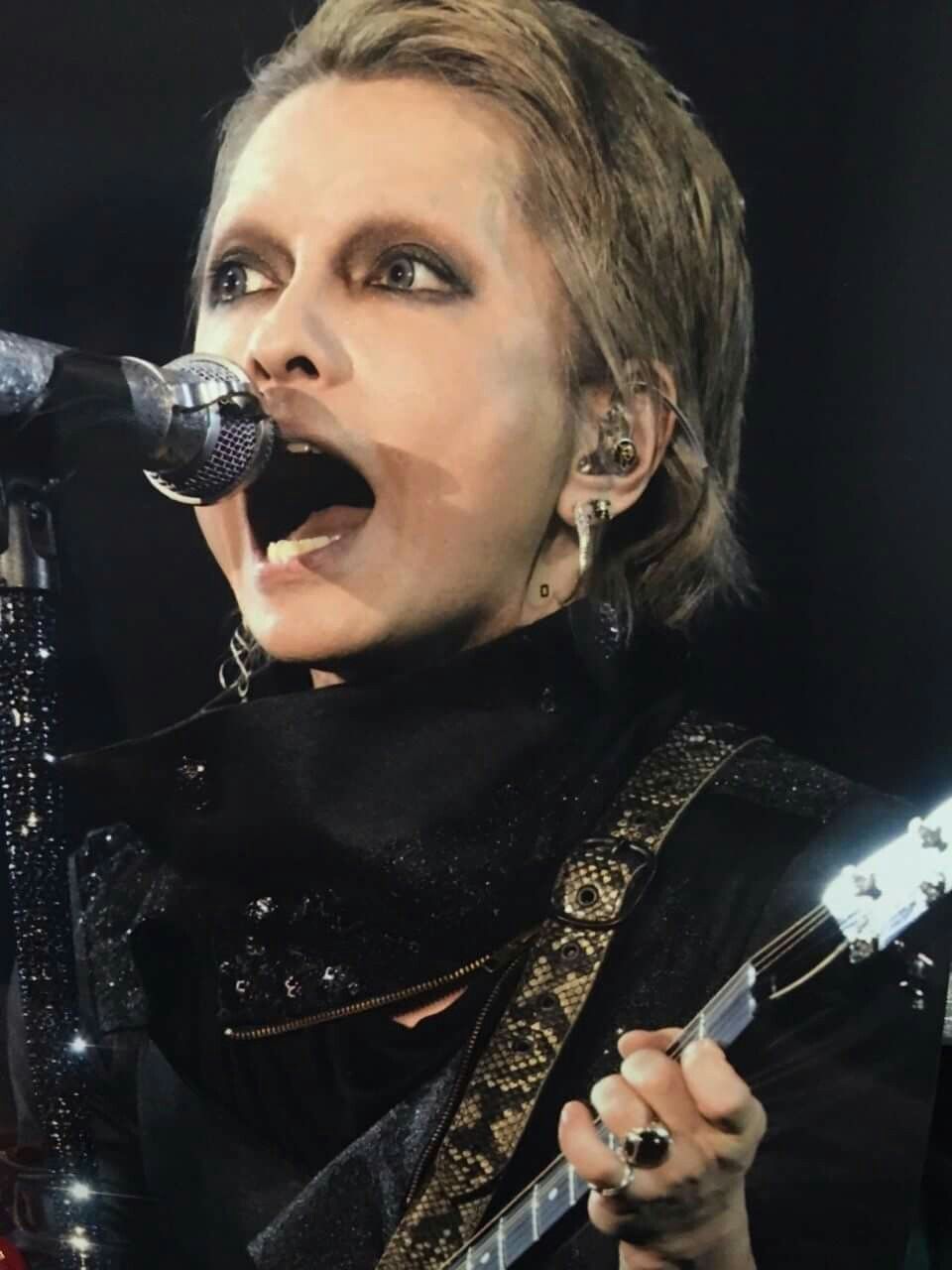 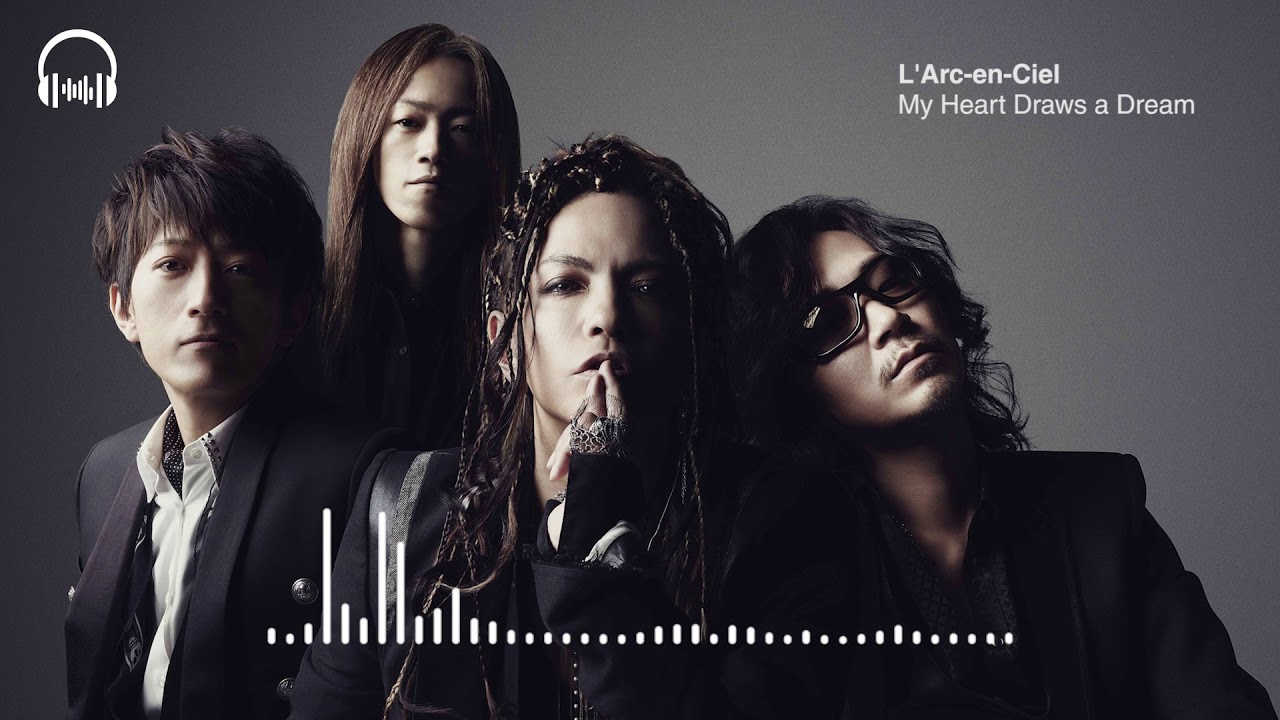 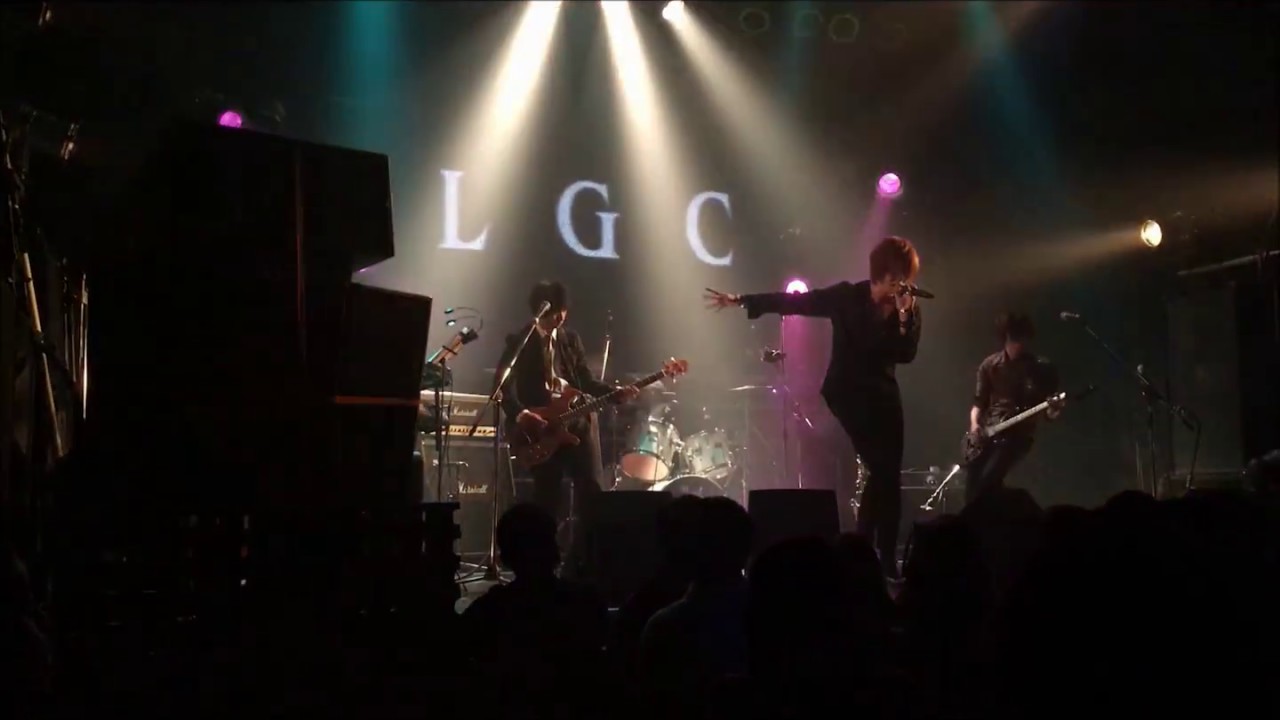 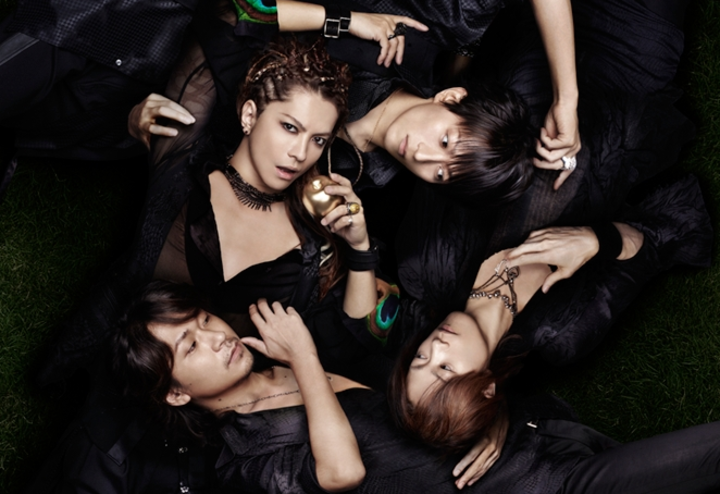 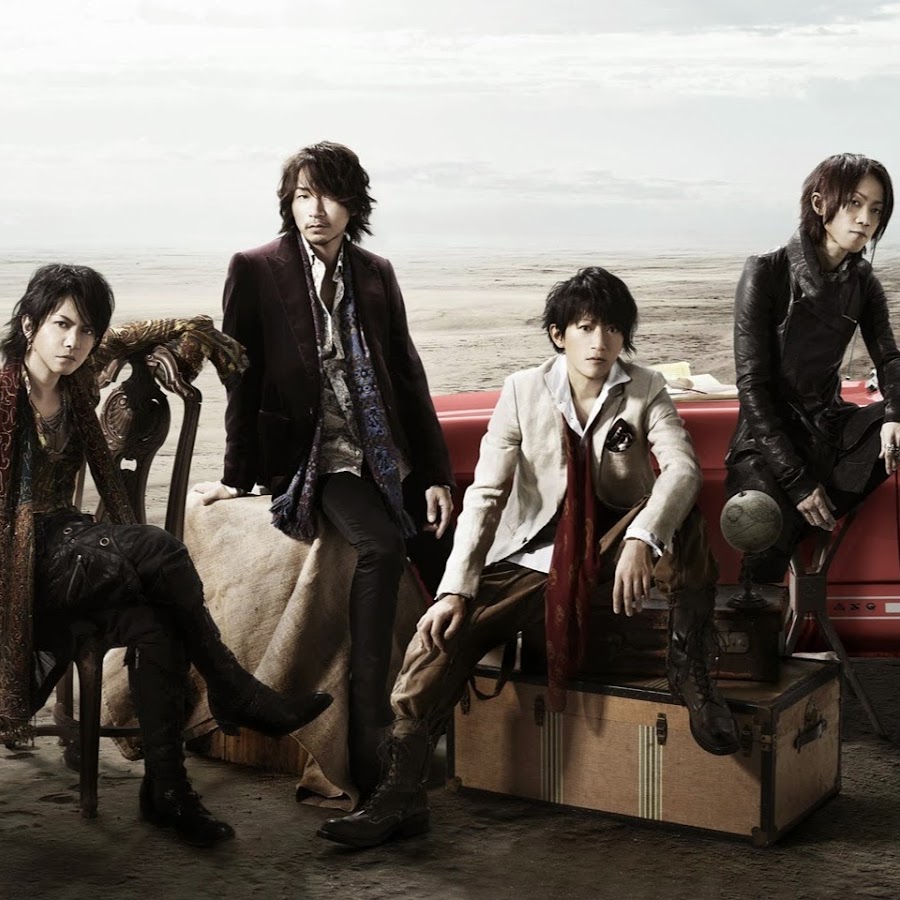 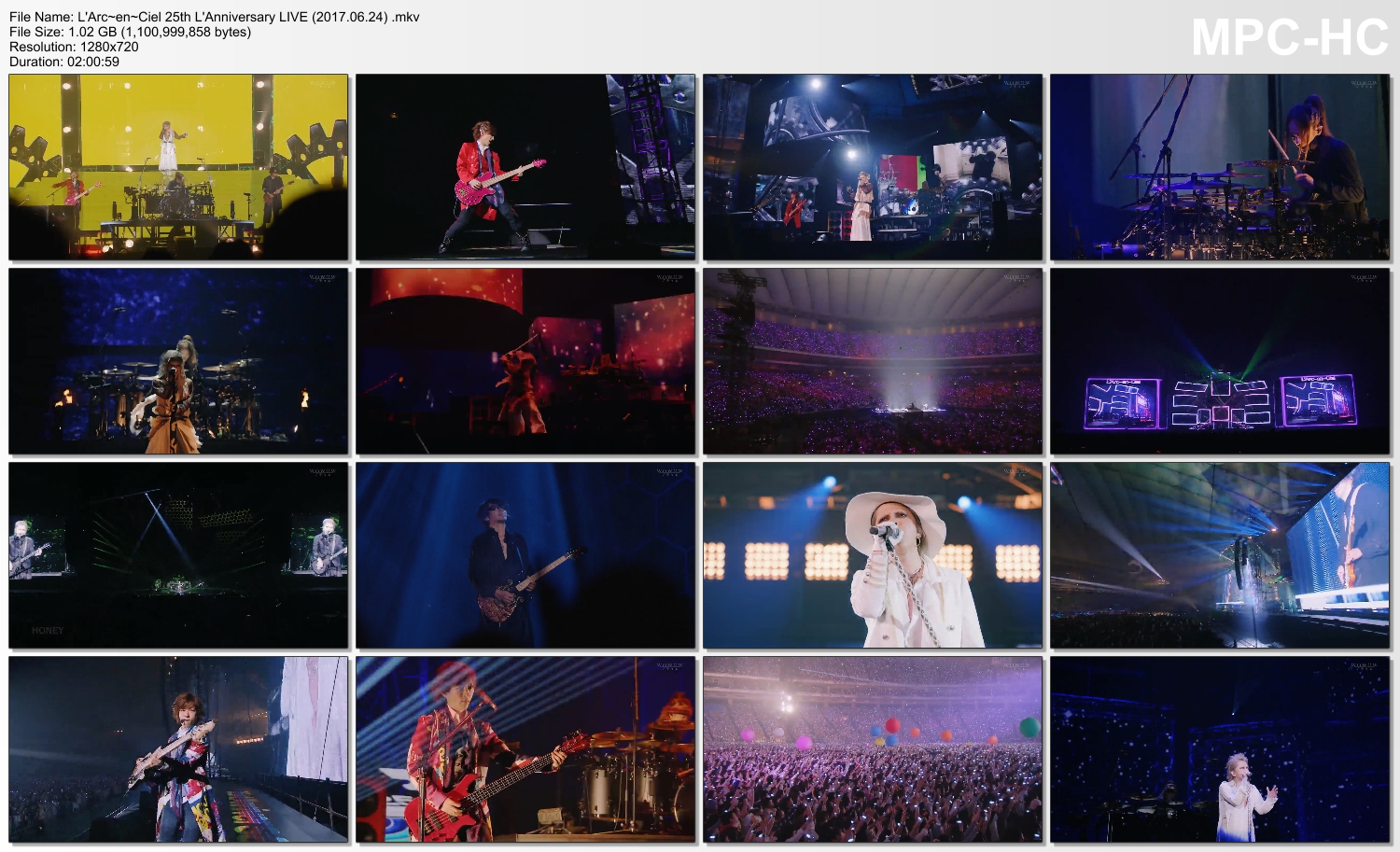 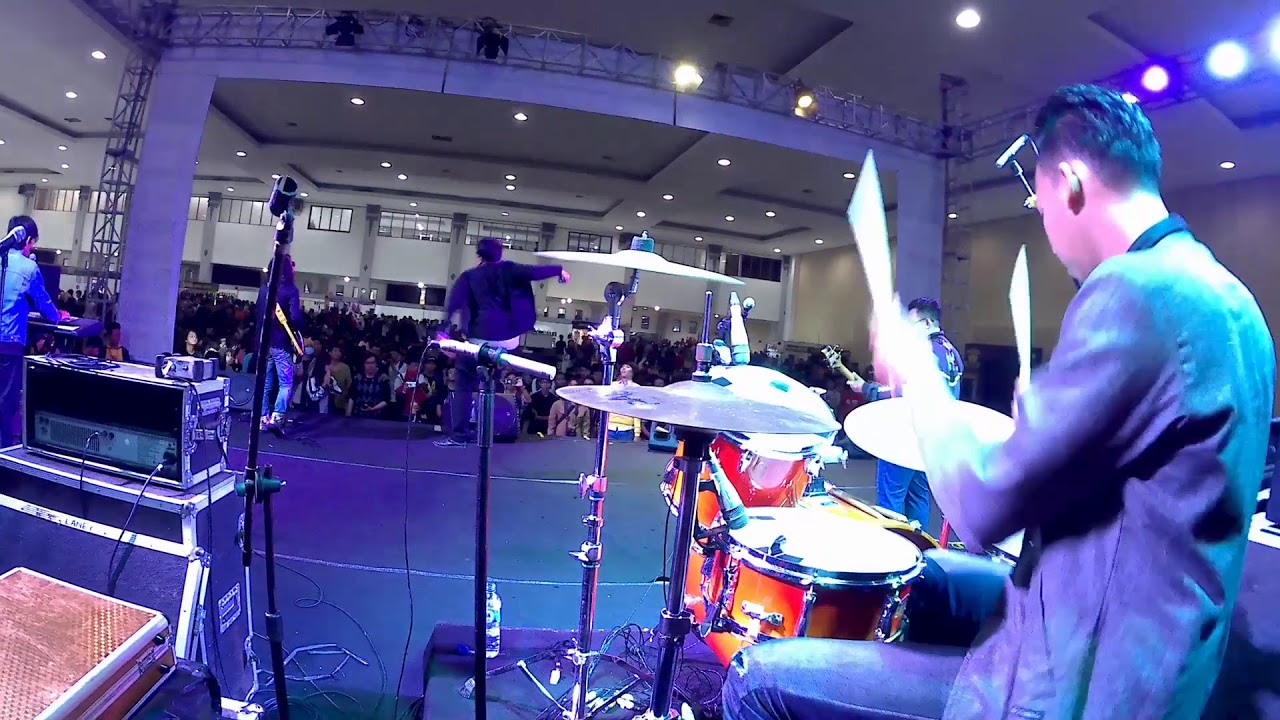 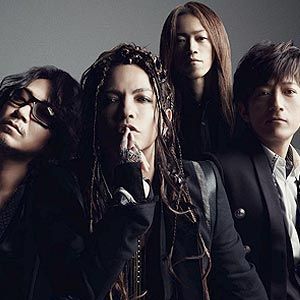 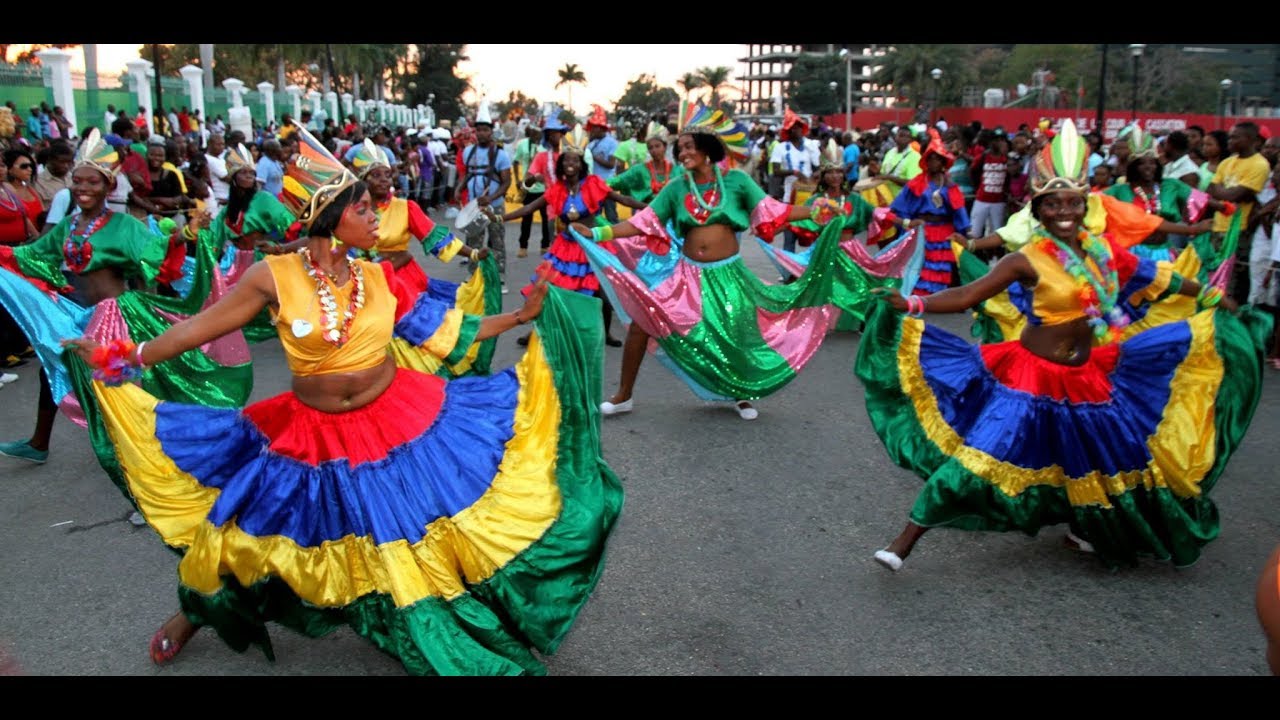