Kyrie Andrew Irving (/ˈkaɪri/; Lakota: Ȟéla, lit.  'Little Mountain'; born March 23, 1992) is an American professional basketball player for the Brooklyn Nets of the National Basketball Association (NBA). He was named the Rookie of the Year after being selected by the Cleveland Cavaliers with the first overall pick in the 2011 NBA draft. A seven-time All-Star and two-time member of the All-NBA Team, he won an NBA championship with the Cavaliers in 2016. 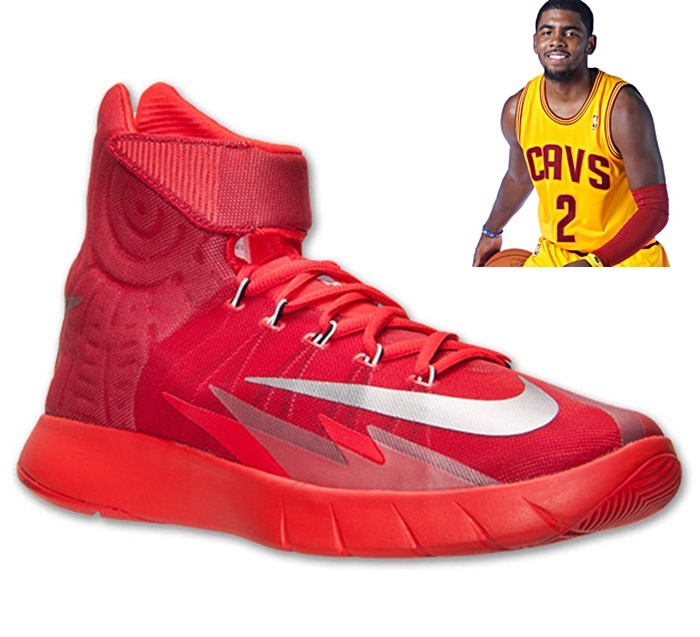 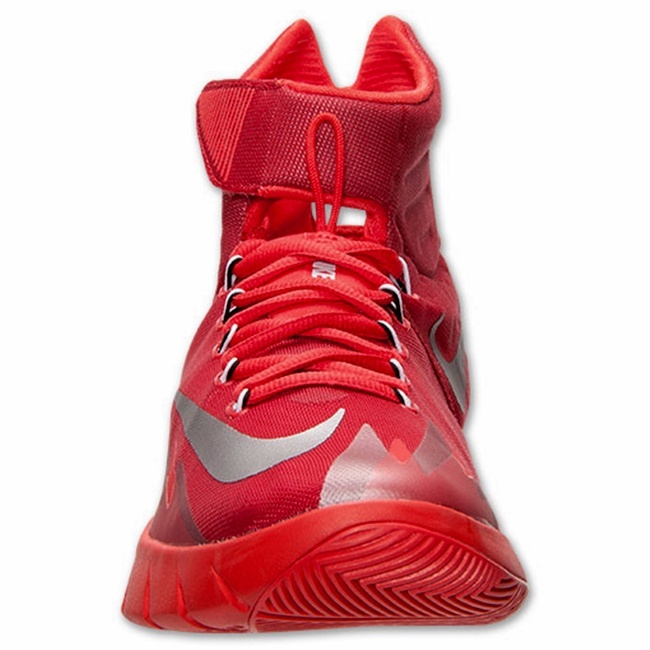 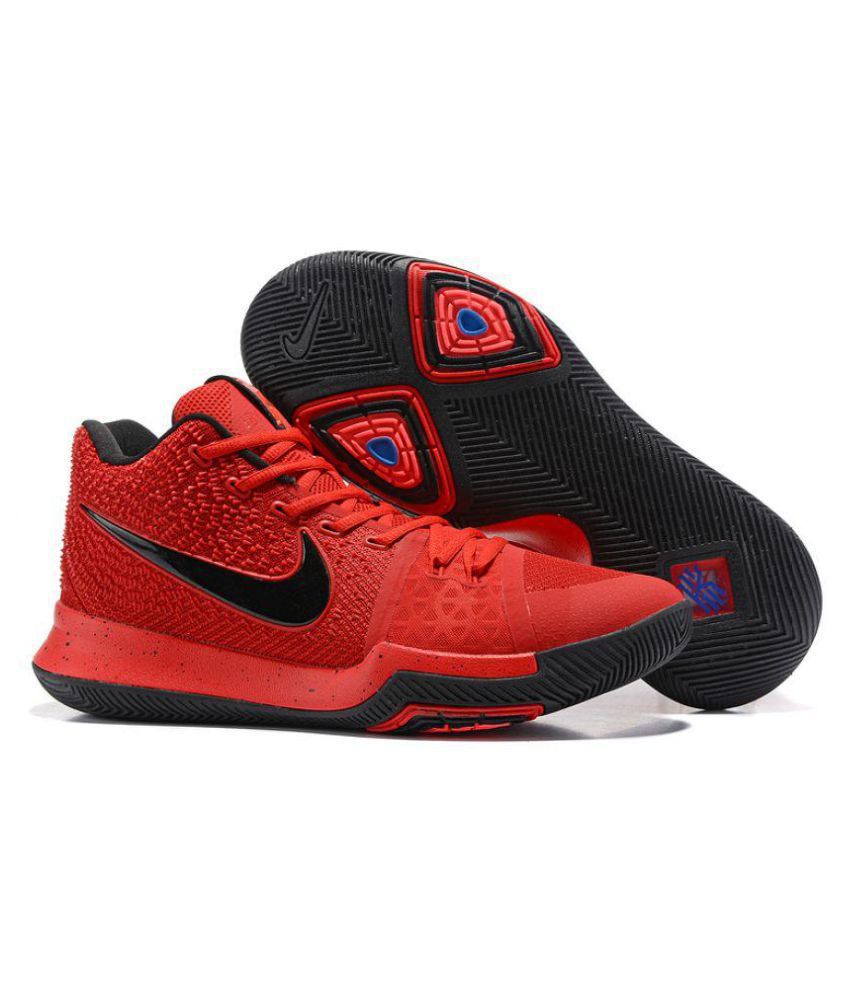 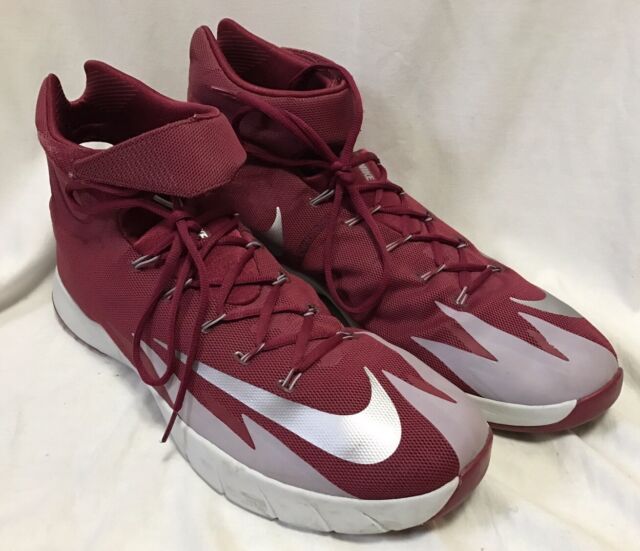 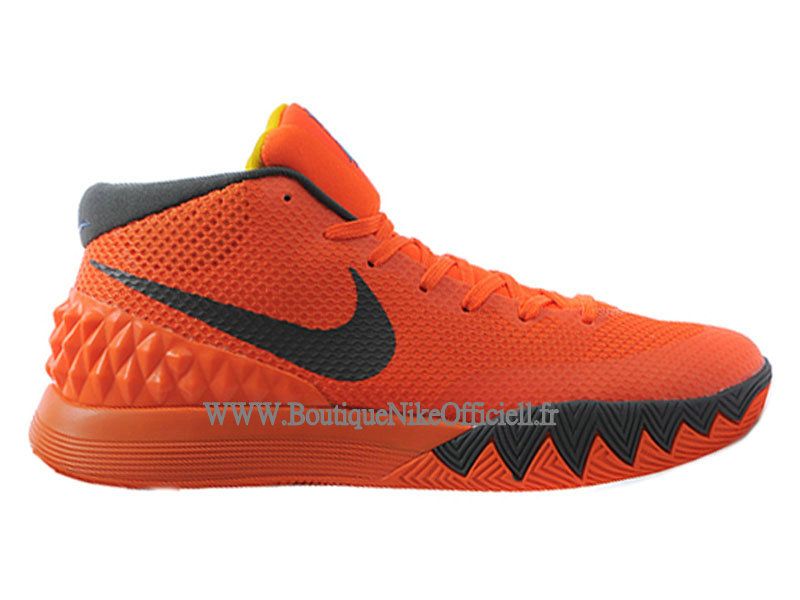 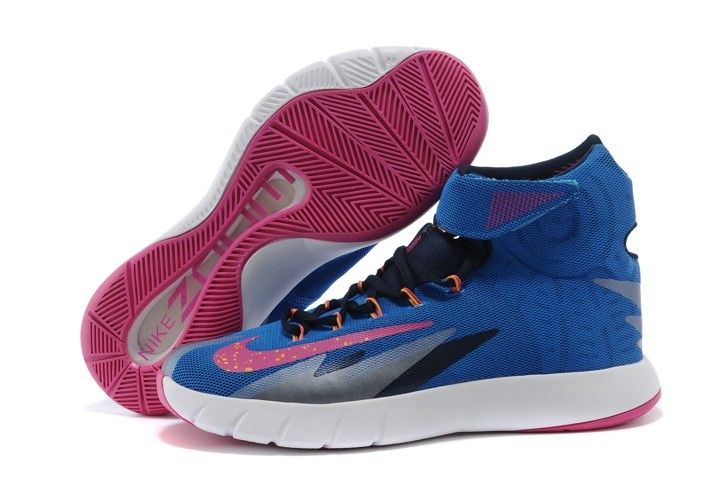 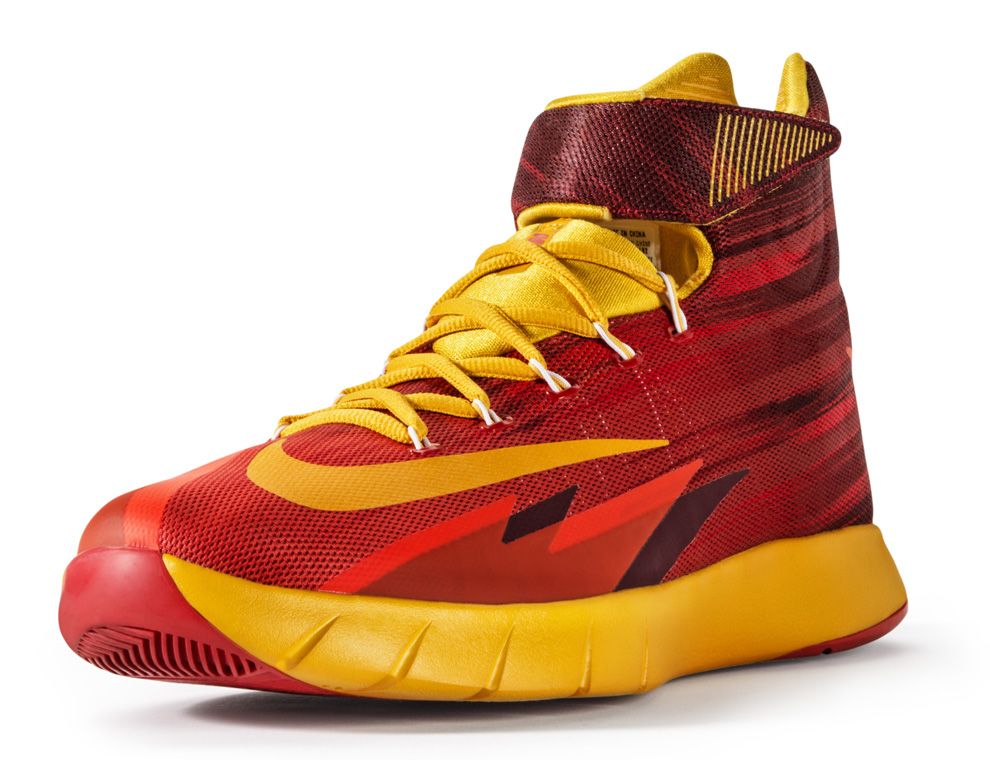 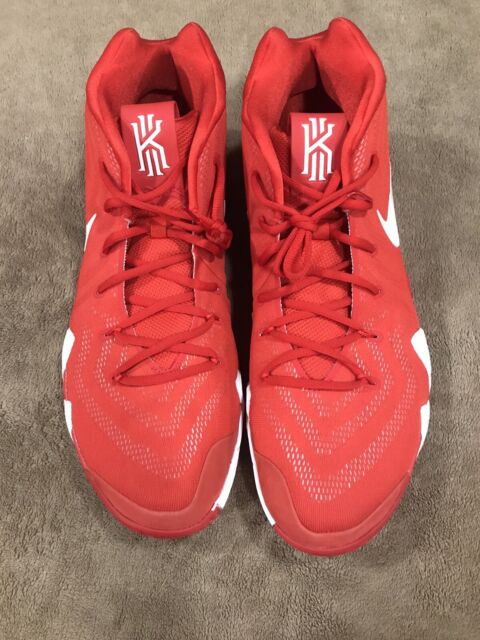 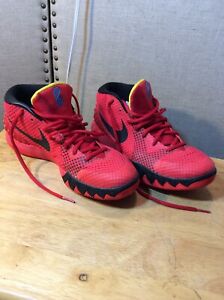 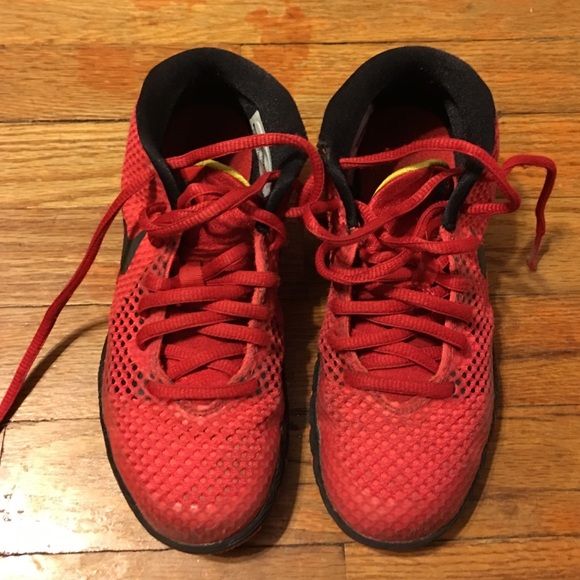 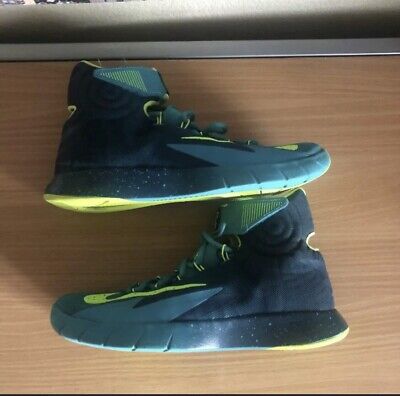 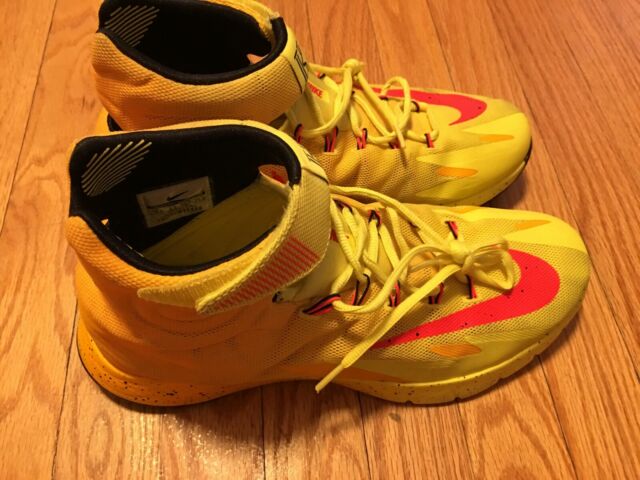