He was born Komori Genjiro (小森 彦次郎) in Kumamoto, Higo Province, Japan in 1834 as the second son to Komori Sadasuke (小森 貞助), a retainer of the daimyō of the Kumamoto Domain and his wife Waka (和歌). Because Genjiro's older brother Hanzaemon was chosen as the family's heir, at age 11 he was given in adoption to Kawakami Genbei (河上 彦兵衛), another Kumamoto retainer and was renamed to Kawakami Gensai. He then entered the domain's school, the Jishūkan (時習館), and followed its academic and martial courses of study. Given his later prowess, it is rather curious to note that during his martial training he apparently did not win many bouts. With regards to this he is said to have commented "Kenjutsu (swordsmanship) with bamboo shinai is nothing more than play. " At age 16 he was called to serve in the Kumamoto castle town as a menial in charge of cleaning (Osōji-bōzu お掃除坊主). Although this was a low-level position, Gensai devoted himself wholeheartedly to it, using his free time to polish his martial and literary skills, as well as learn sadō (tea ceremony) and ikebana (flower arrangement). It was at this time that he met two men who would later be important in the activities of the Ishin Shishi: Todoroki Buhei and Miyabe Teizō. Thanks to his discussions with them, he took a serious interest in the concept of kinnō (勤王), or imperial loyalty. 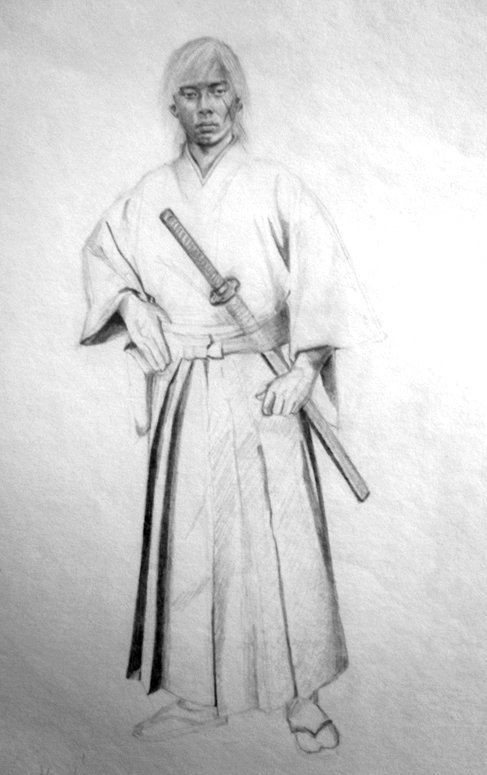 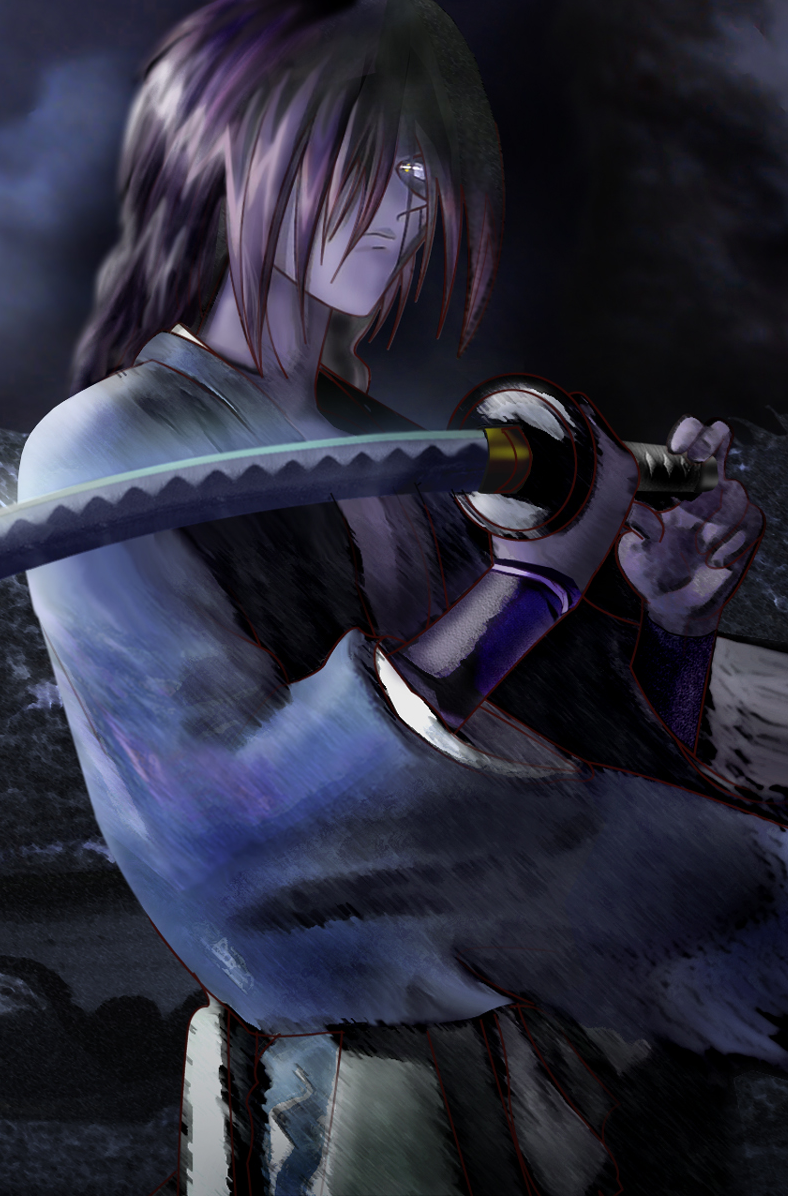 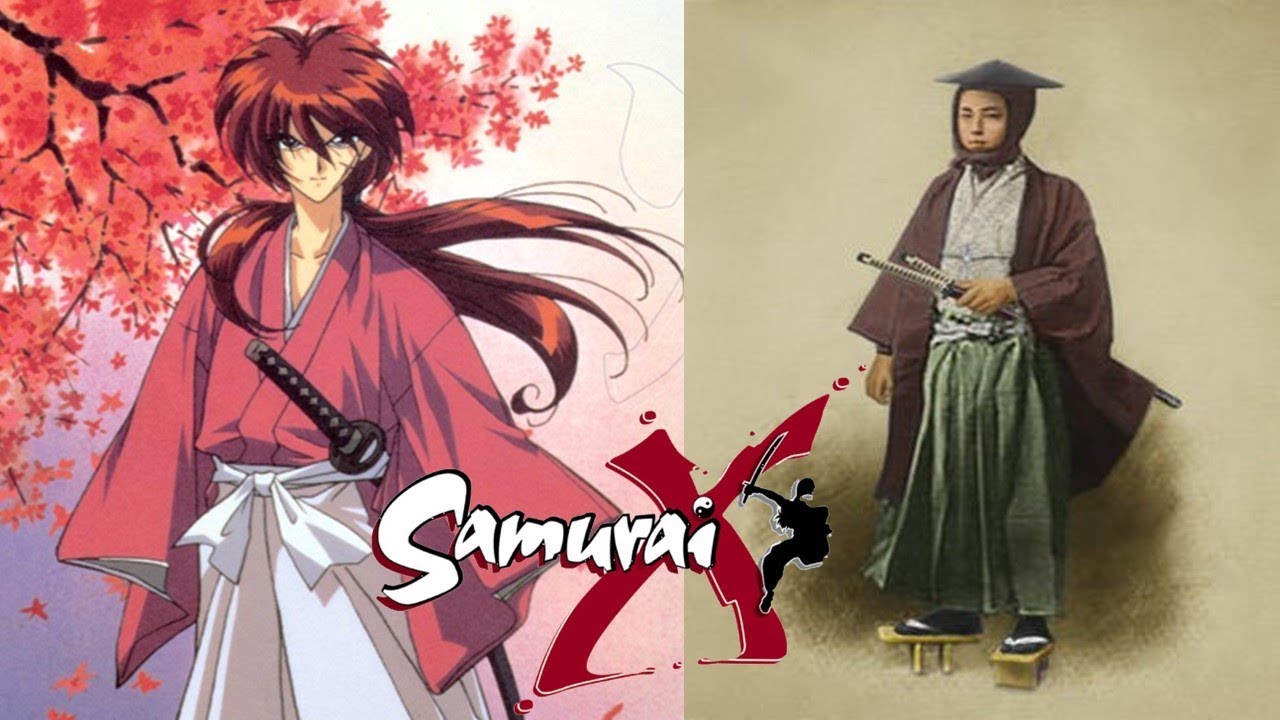 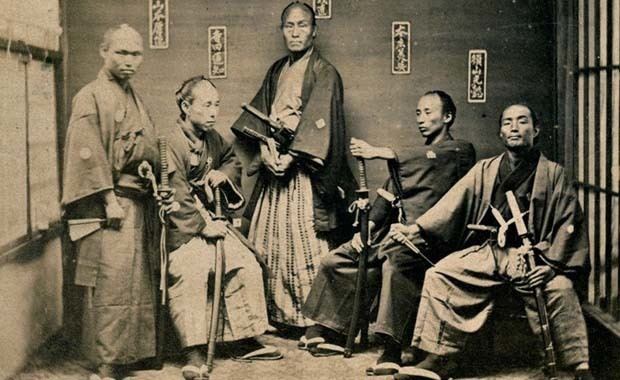 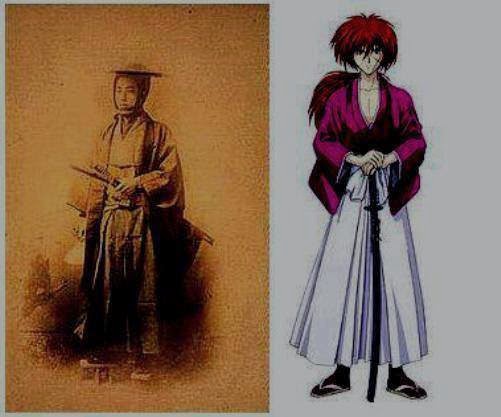 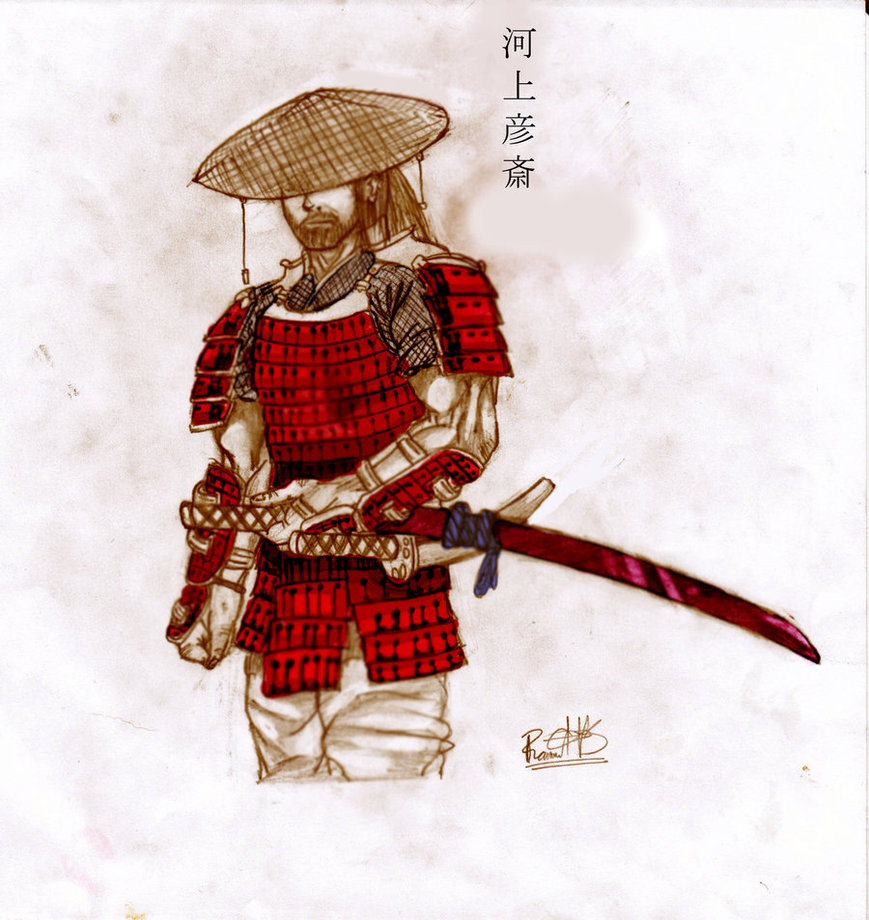 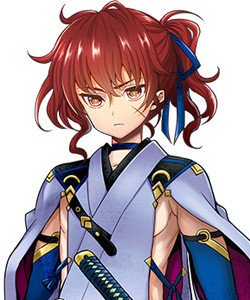 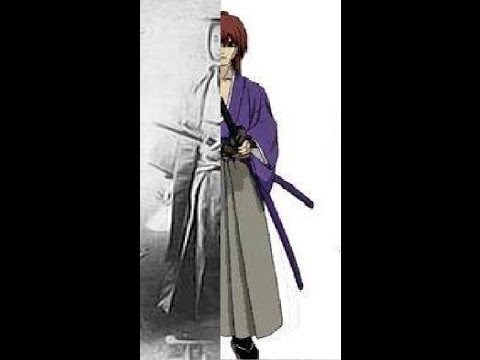 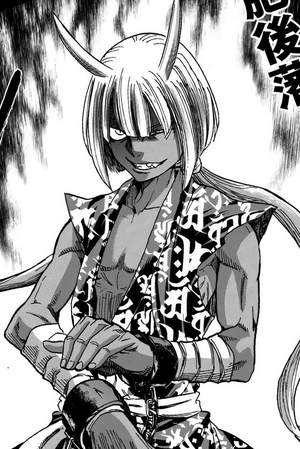 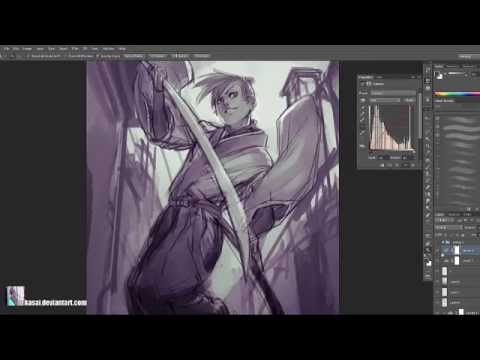 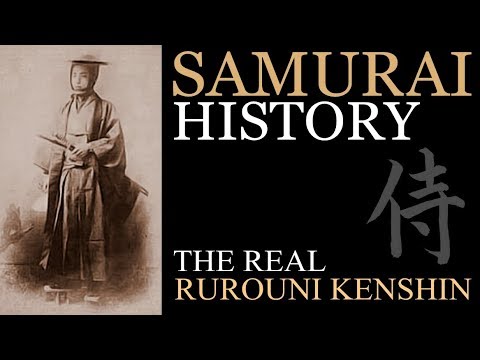 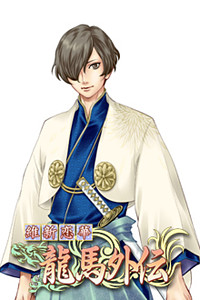 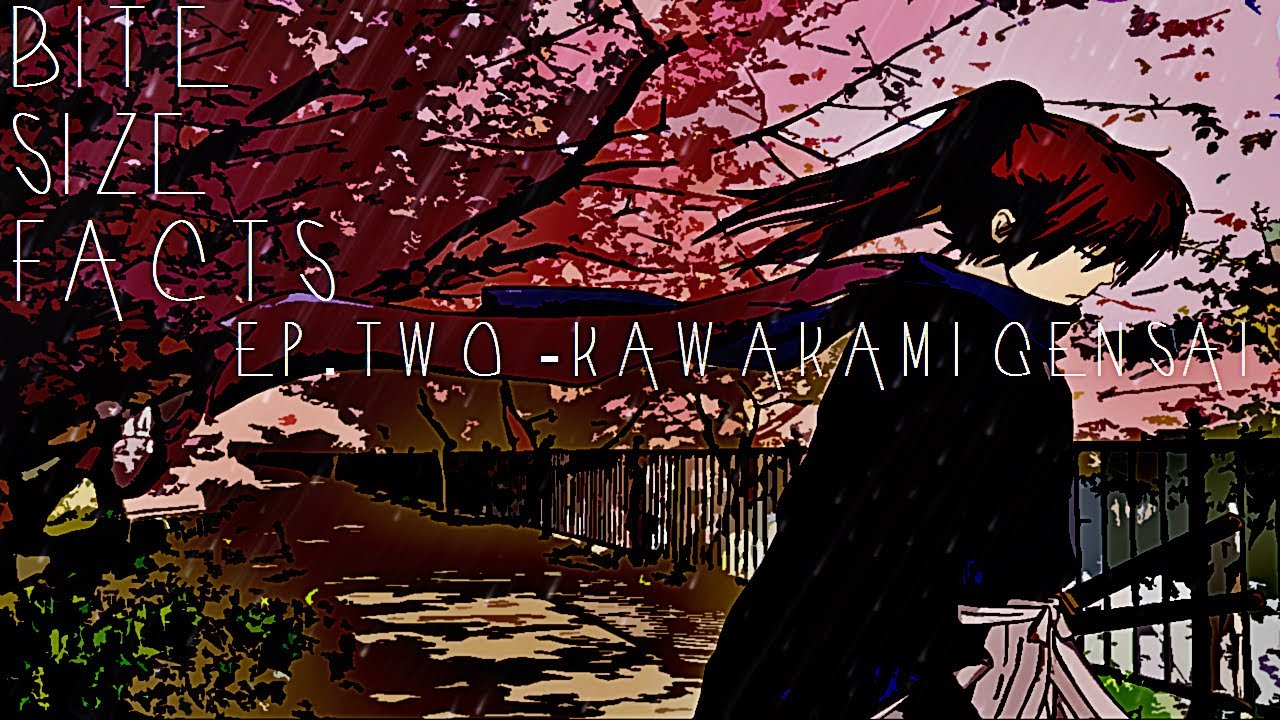 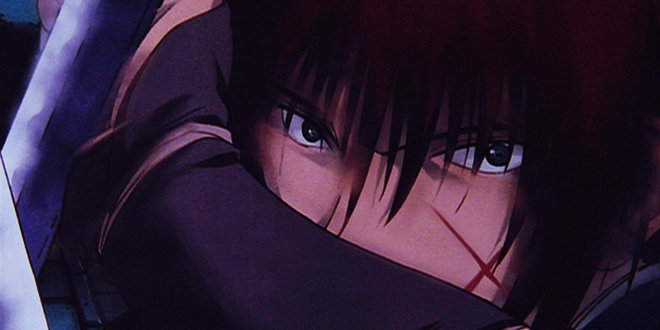 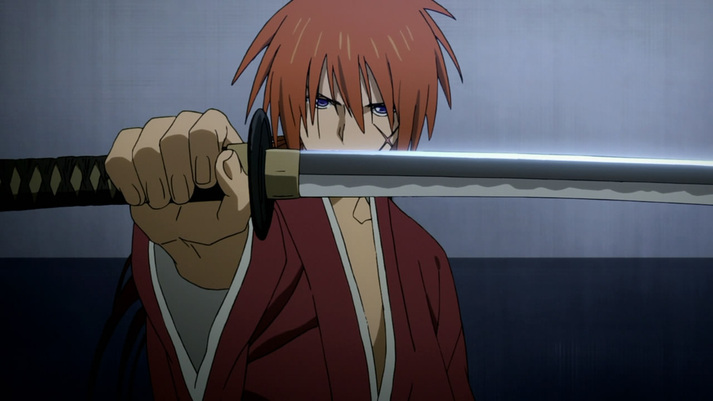 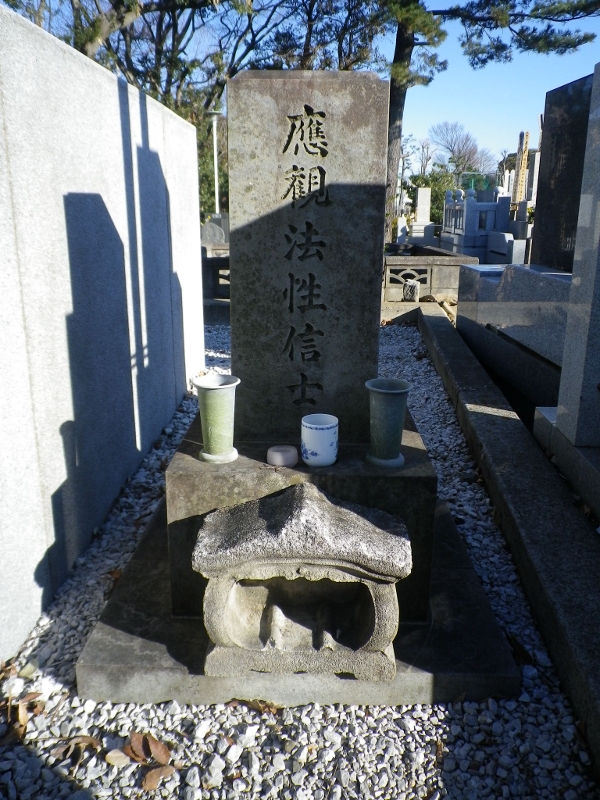 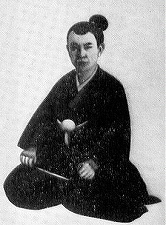