After appearing in guest spots on Different Strokes and Silver Spoons, Lawrence won the role of Joey Donovan on the hit NBC sitcom Gimme a Break! in 1983. He continued in that role until the series ended in 1987. 1985 marked Lawrence's theatrical debut with the release of Summer Rental. Lawrence provided the voice of Oliver, the protagonist in the 1988 Disney film Oliver & Company at the age of 12. From 1991 to 1995, at the age of 15, Lawrence co-starred in the hit TV series Blossom on NBC, playing Joey Russo. 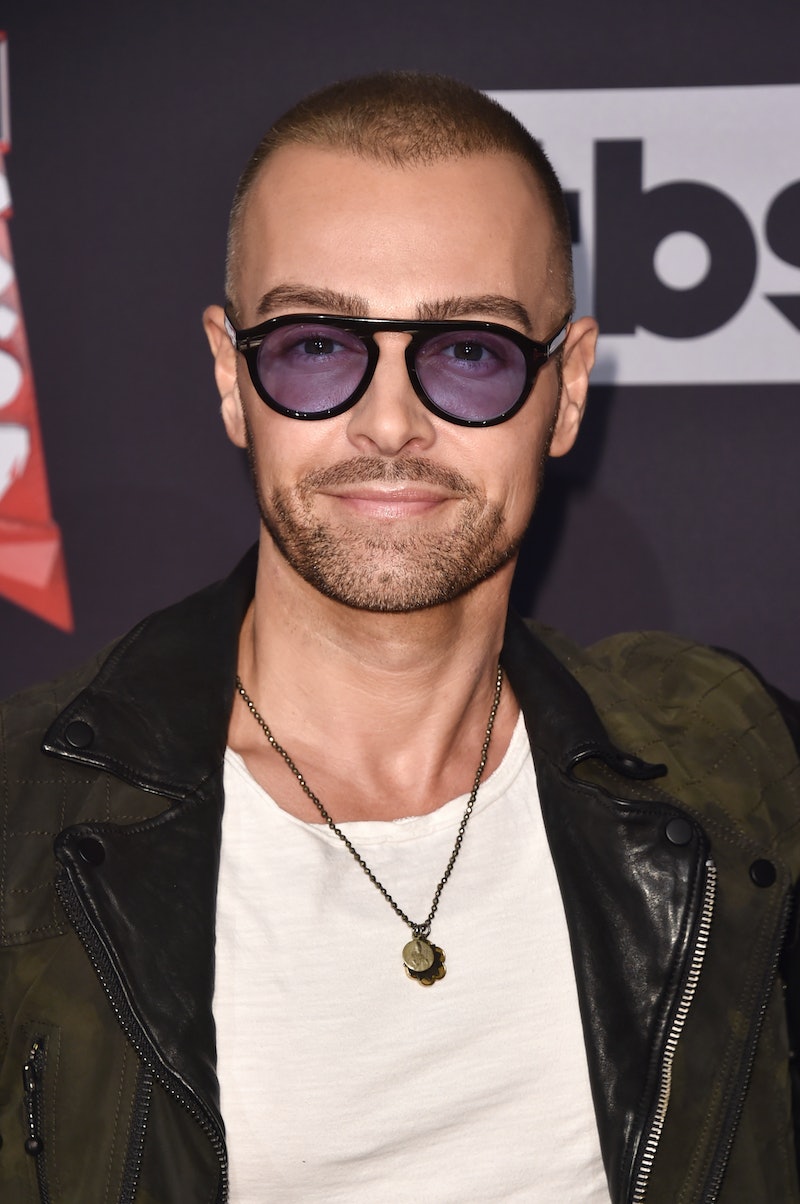 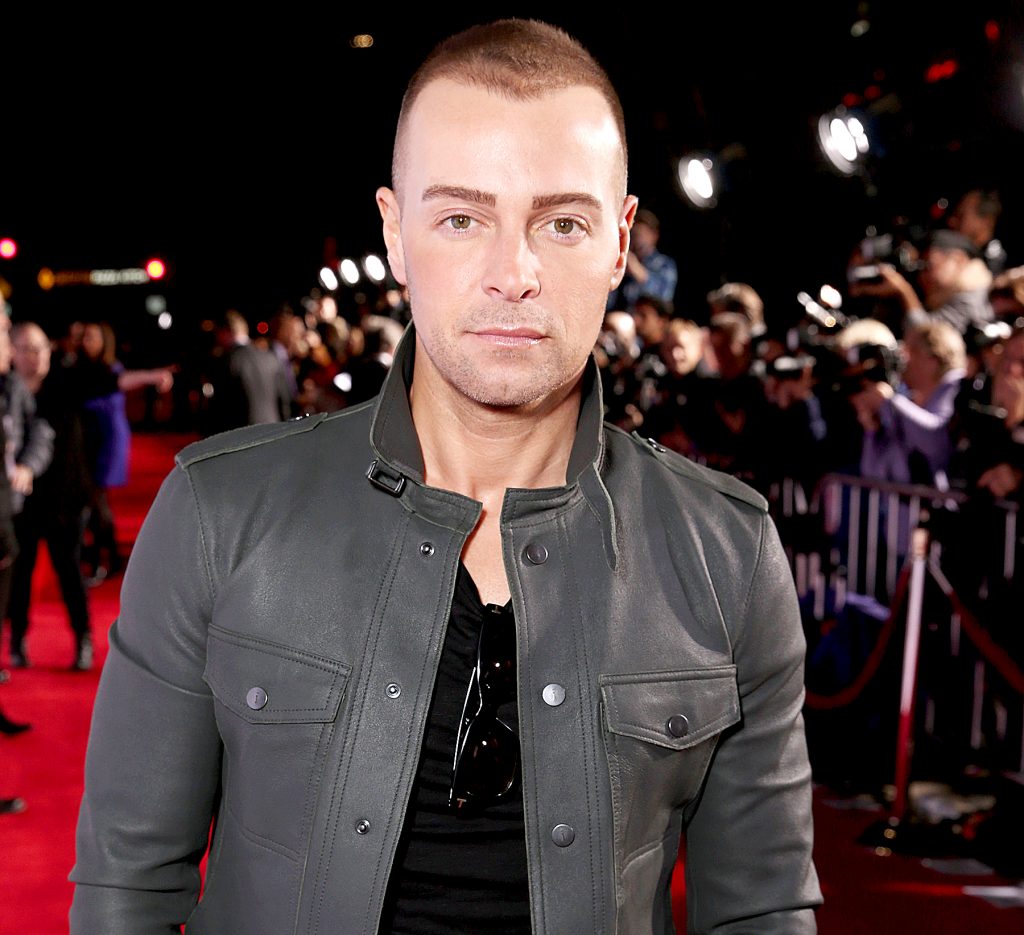 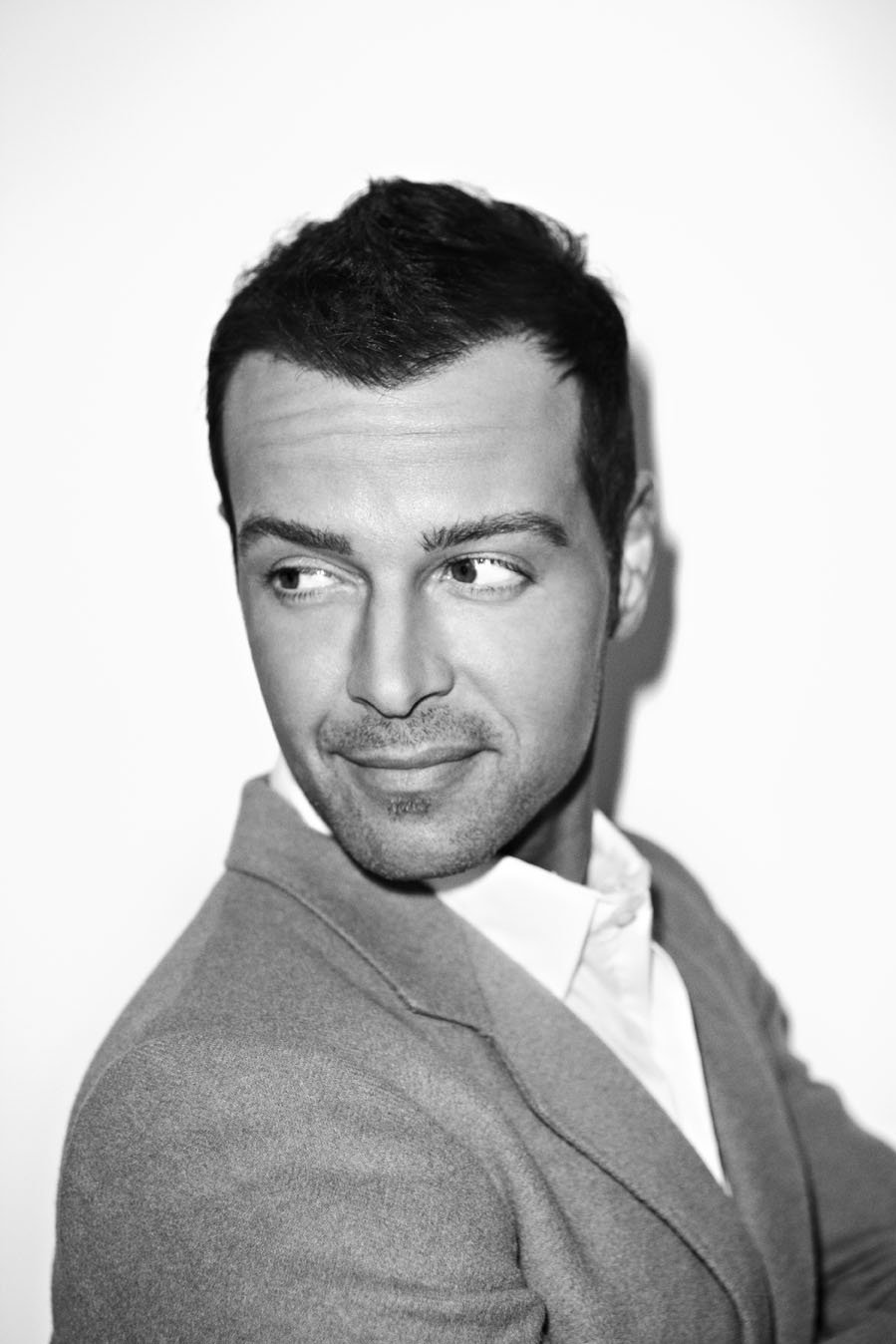 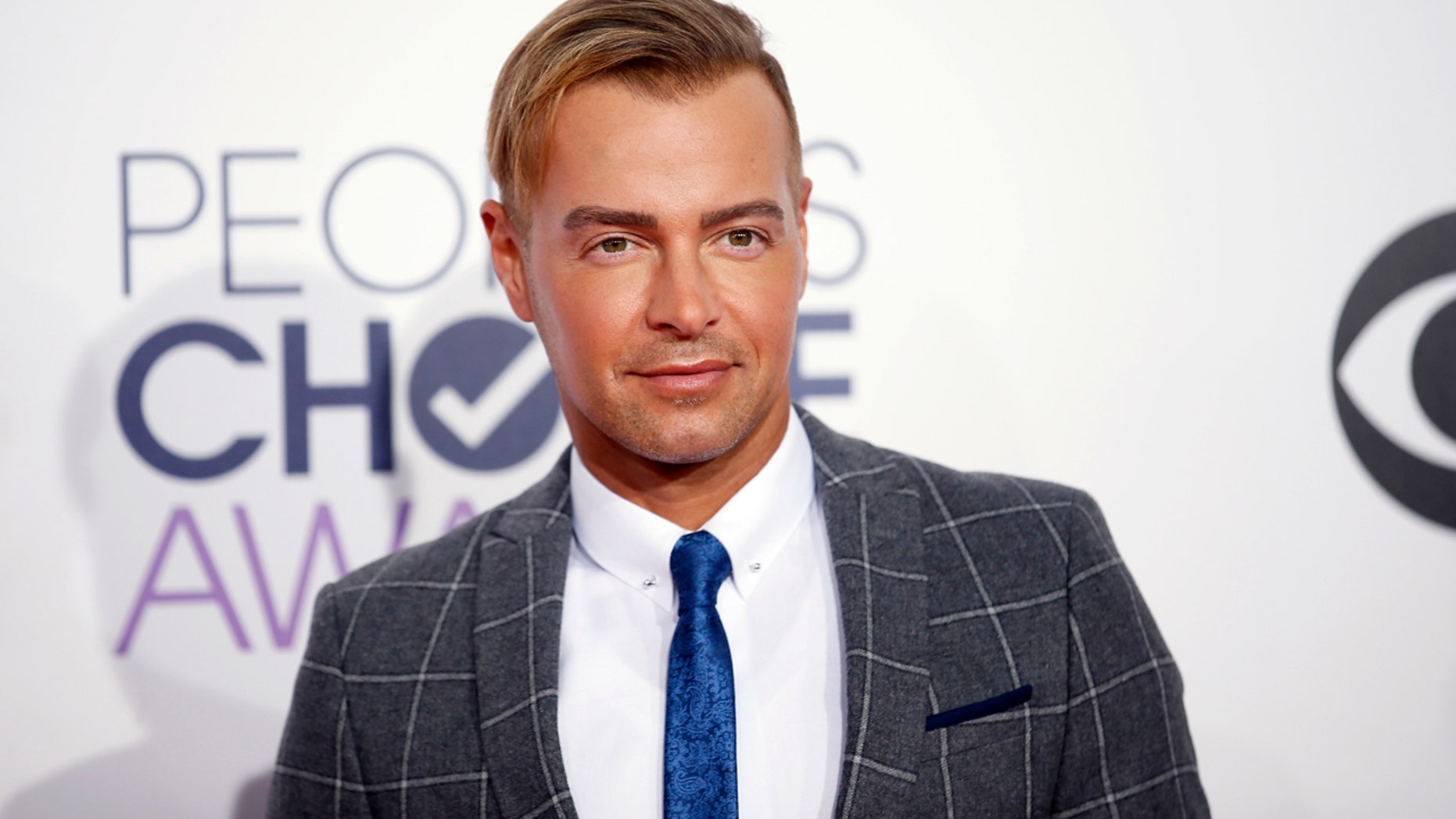 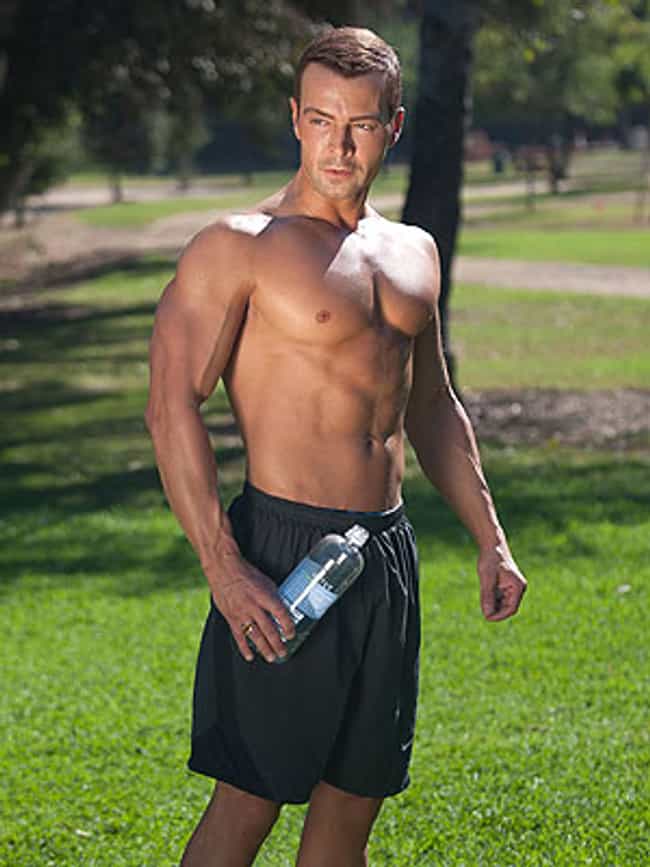 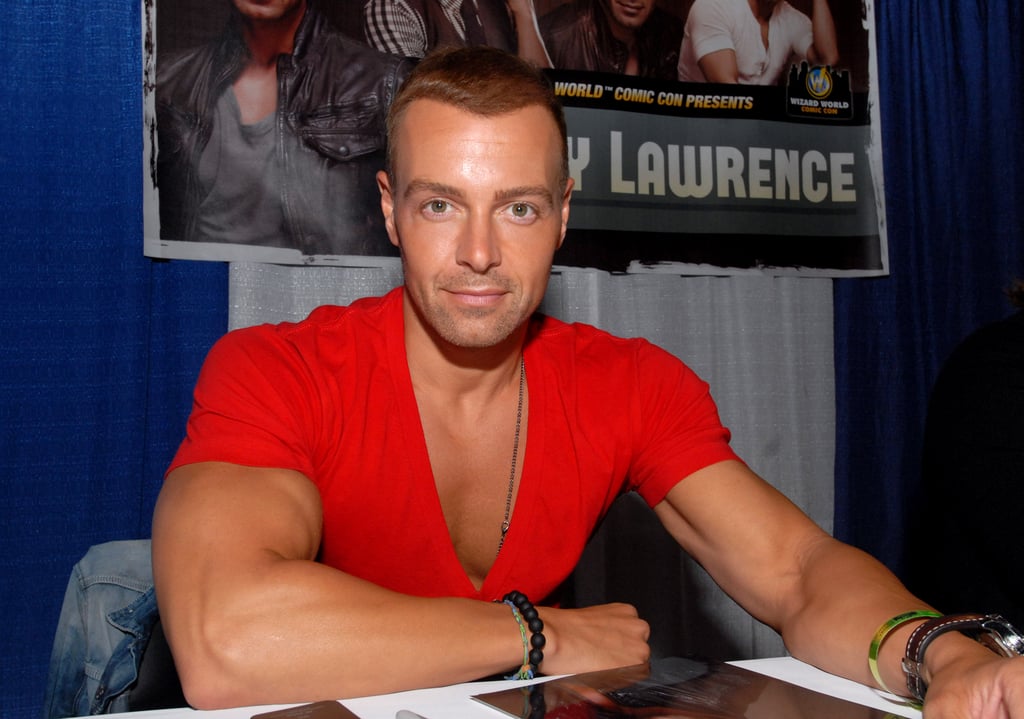 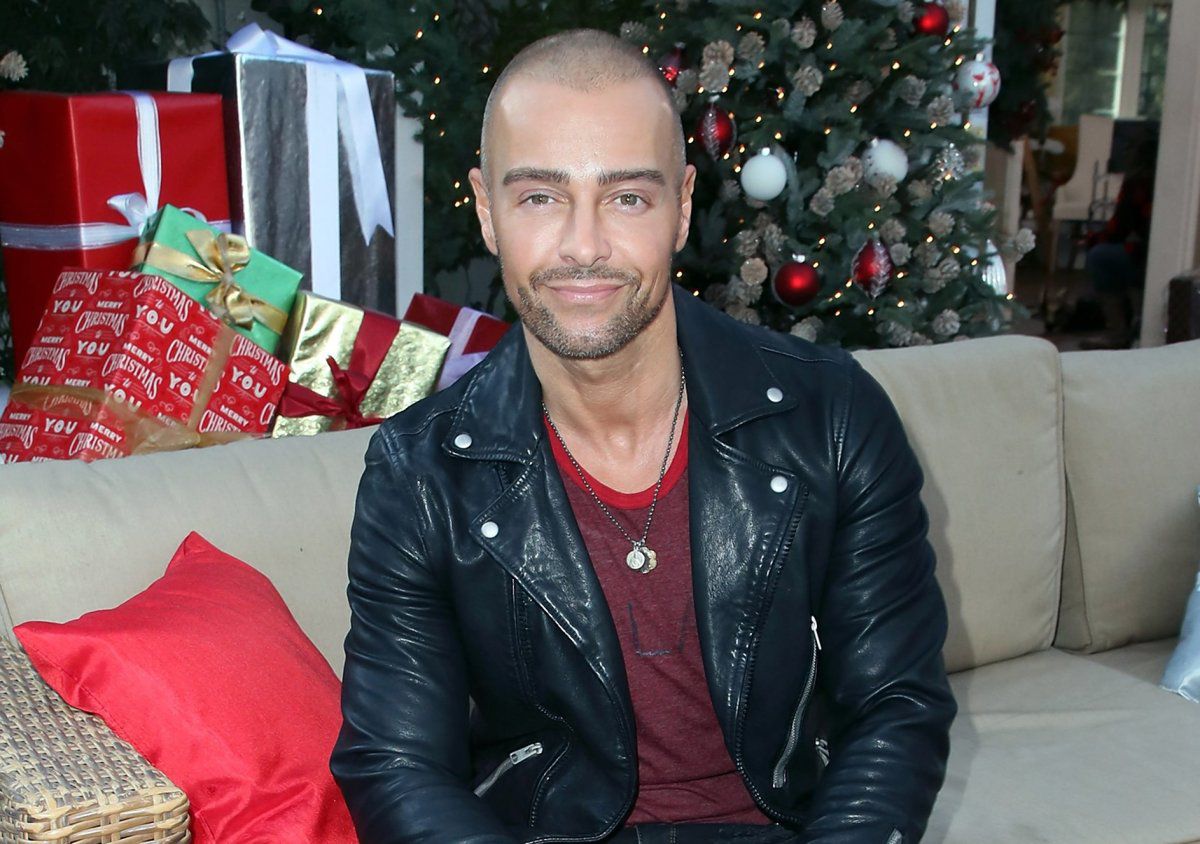 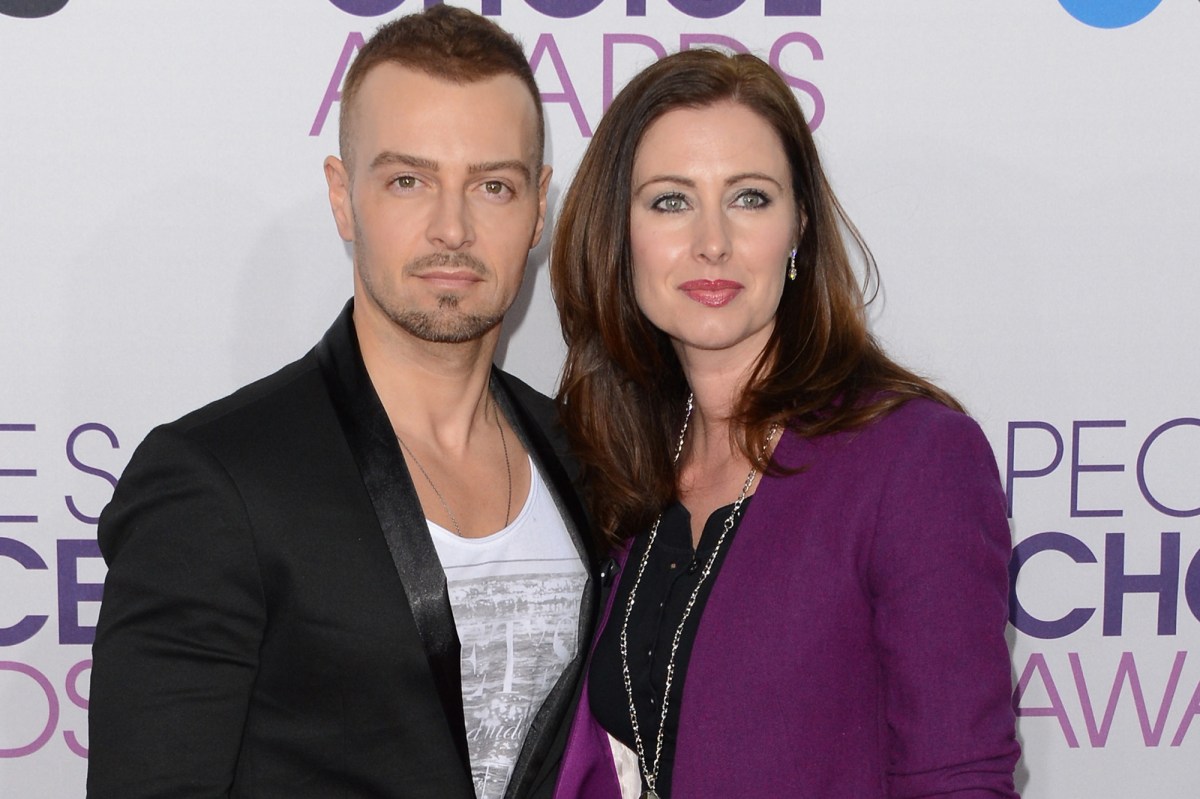 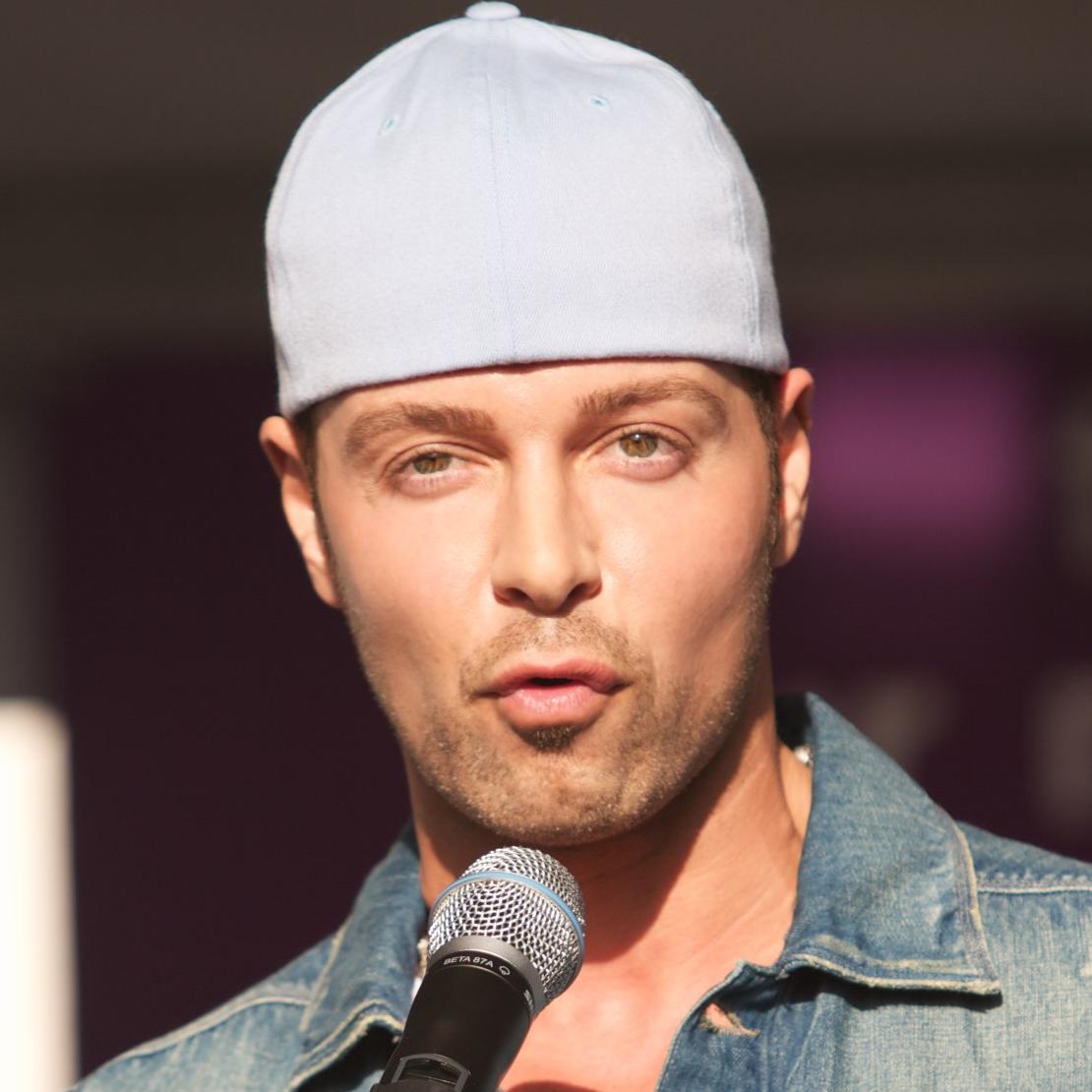 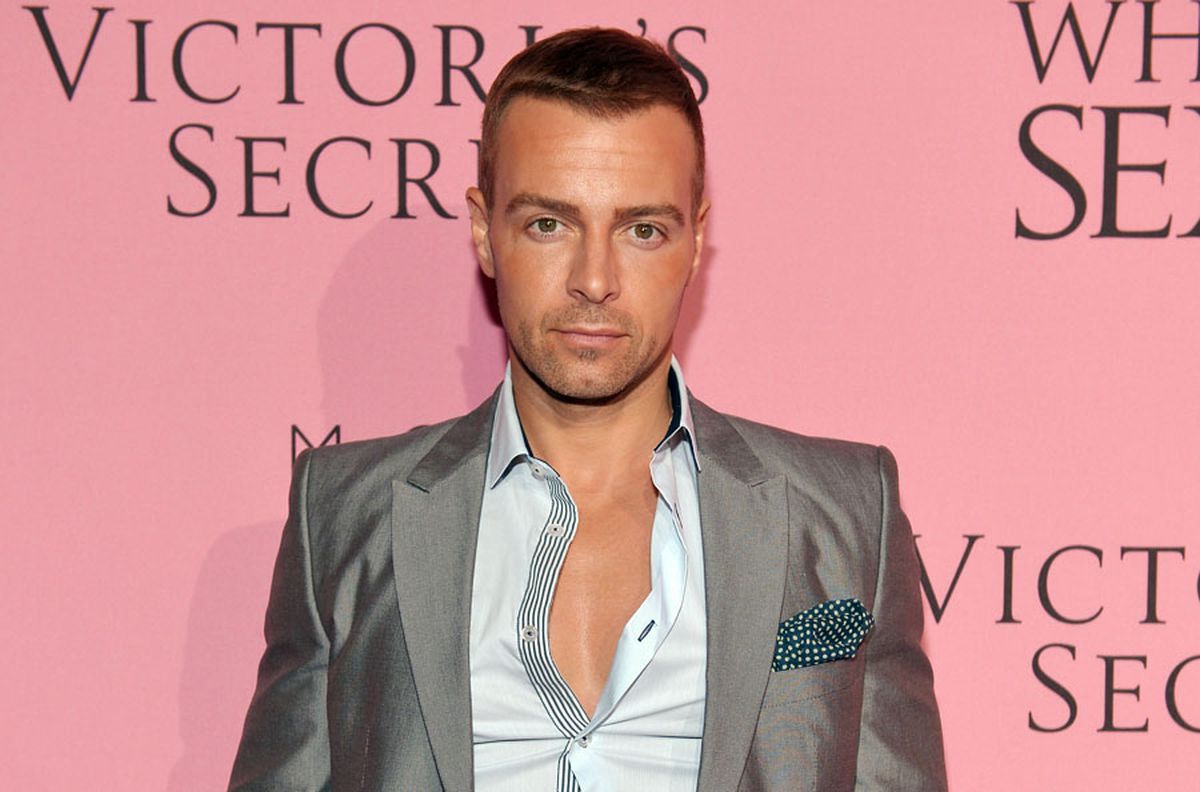 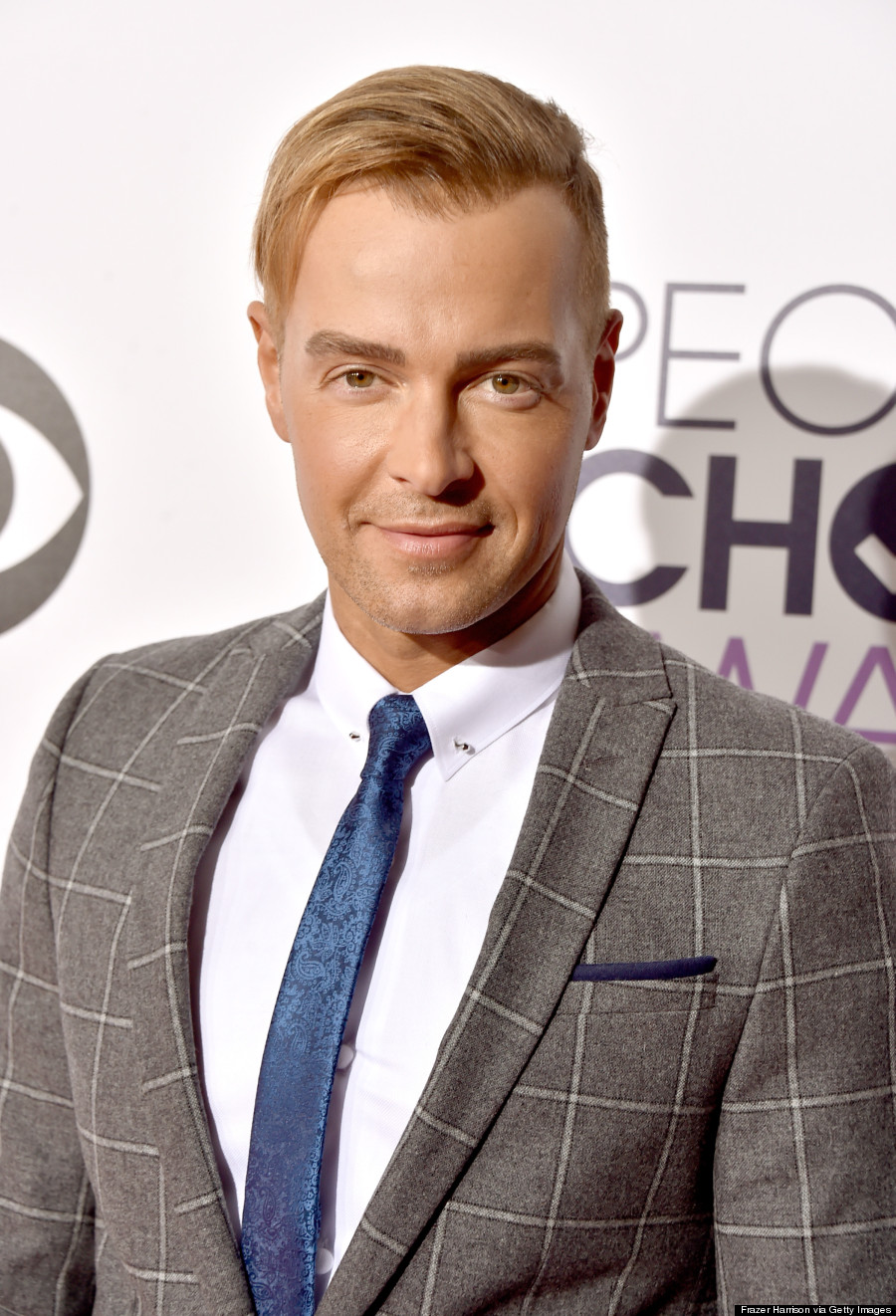 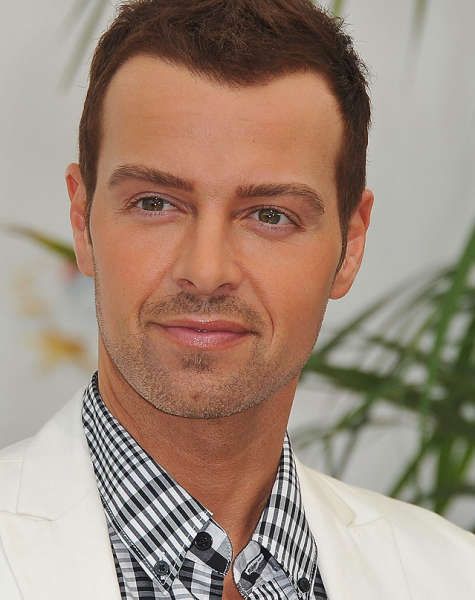 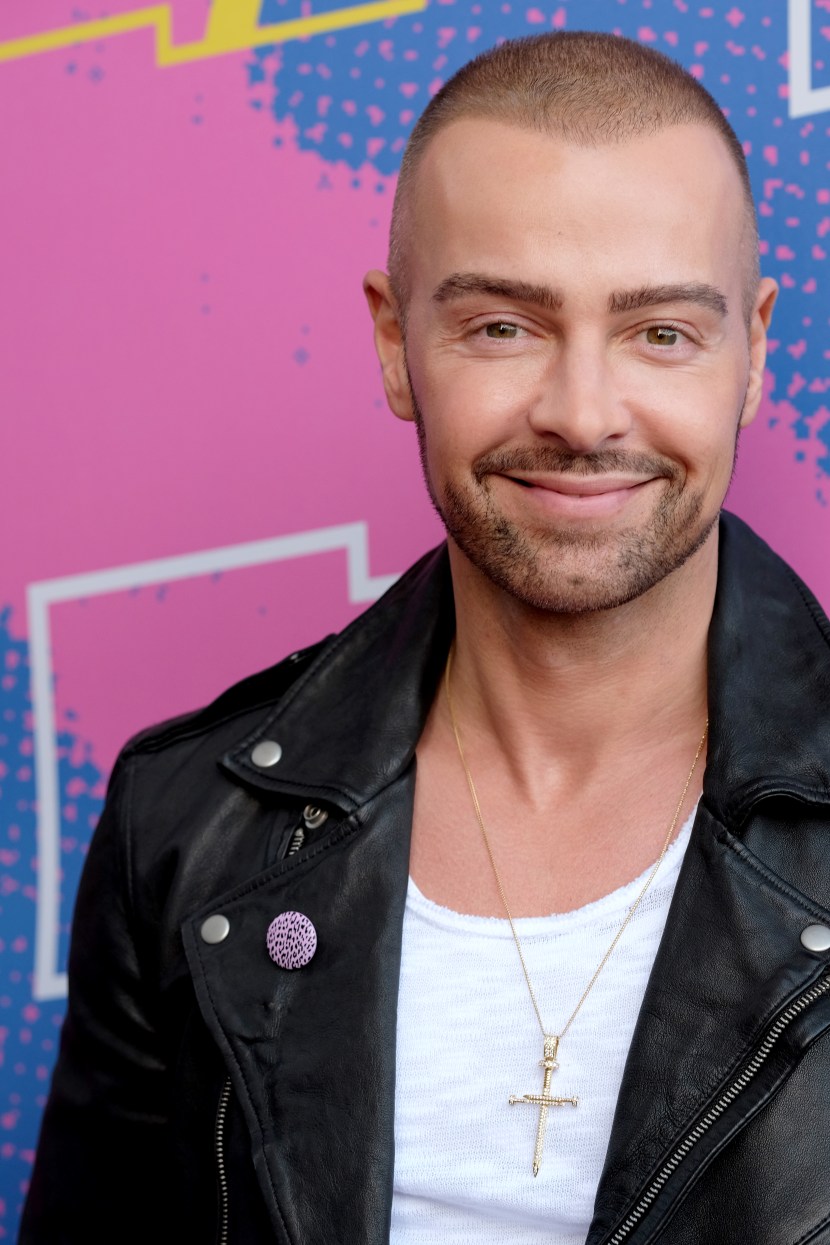 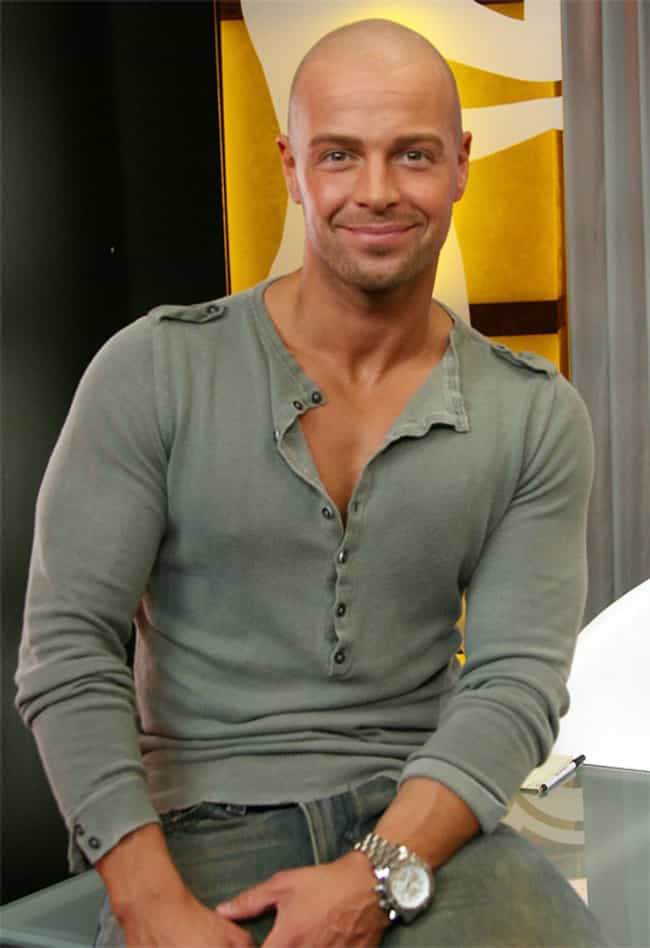 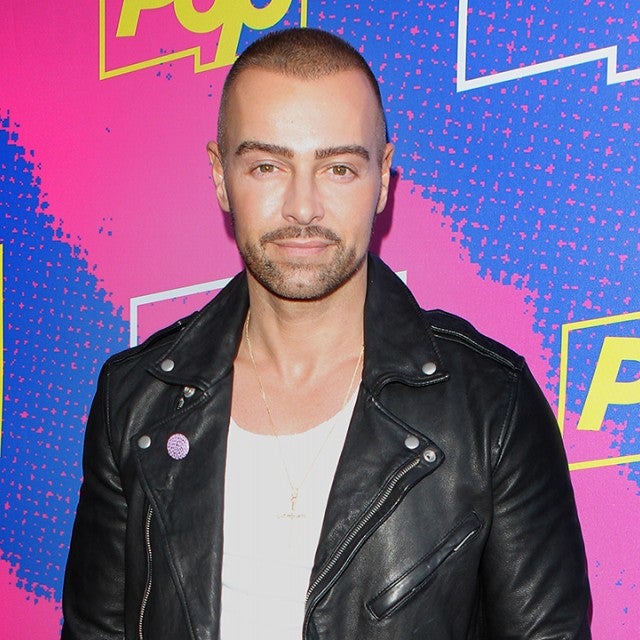 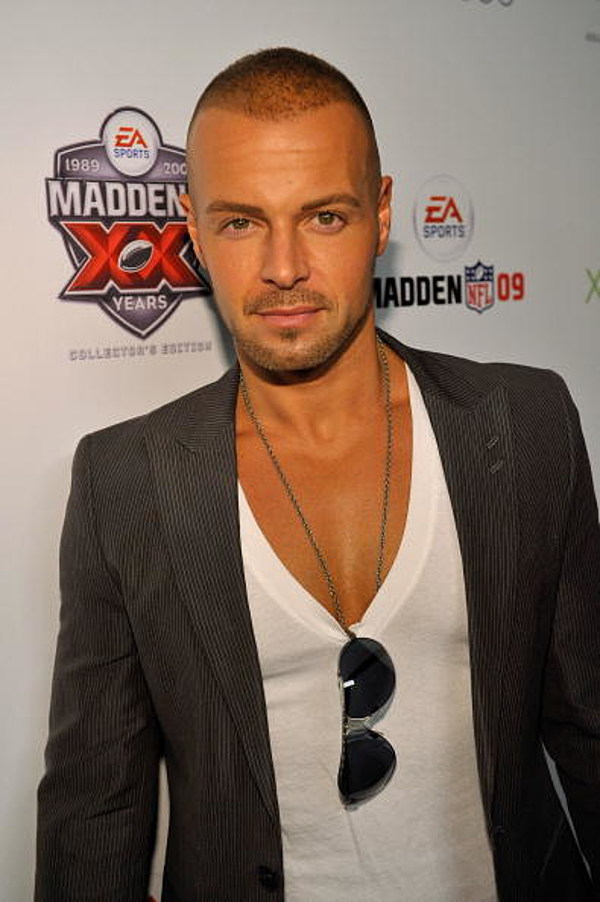 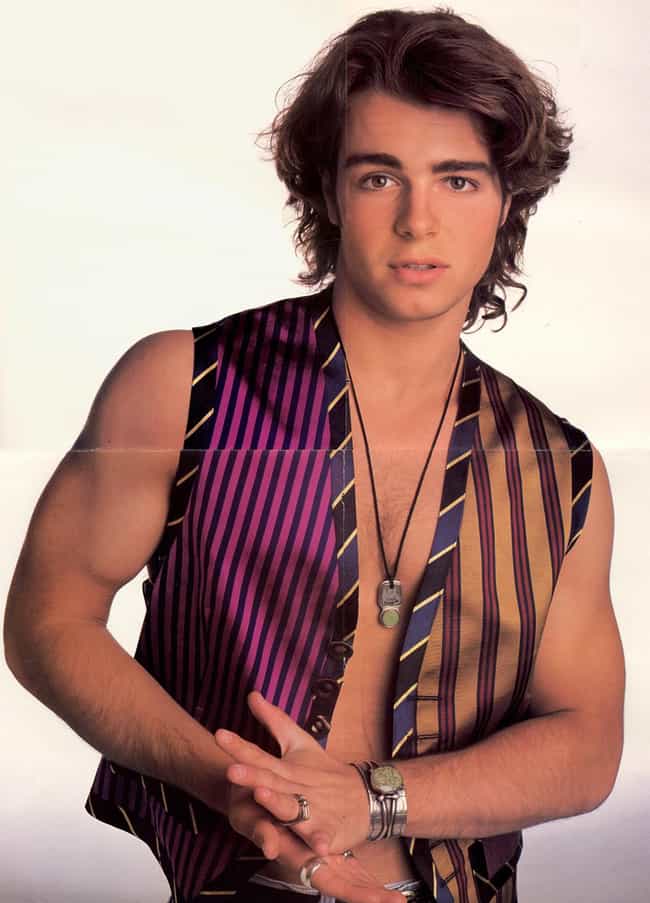 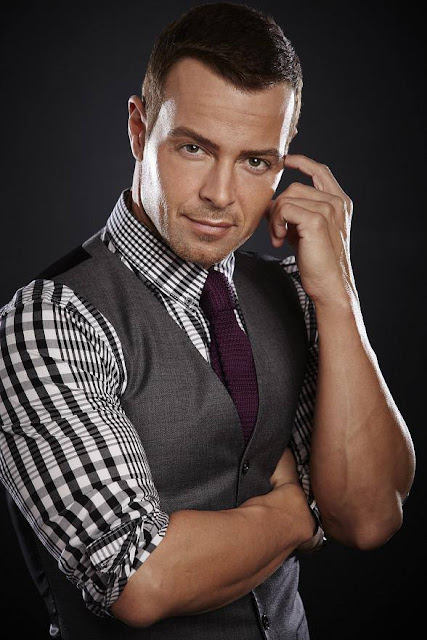