Jesse Adam Eisenberg (born October 5, 1983) is an American actor and playwright. He made his television debut with the short-lived comedy-drama series Get Real (1999–2000). Following his first leading role in the comedy-drama film Roger Dodger (2002), he appeared in the drama film The Emperor's Club (2002), the psychological thriller film The Village (2004), the comedy-drama film The Squid and the Whale (2005), and the drama film The Education of Charlie Banks (2007). He is also known for playing Facebook founder Mark Zuckerberg in David Fincher's The Social Network (2010), which earned him nominations for the BAFTA, Golden Globe, and Academy Award for Best Actor. 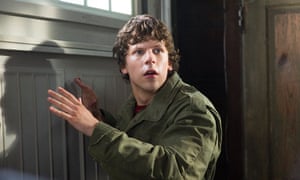 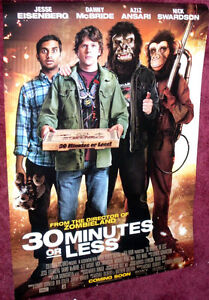 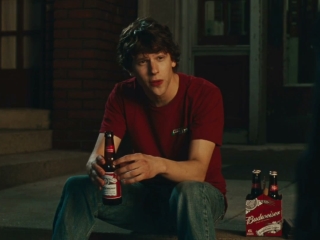 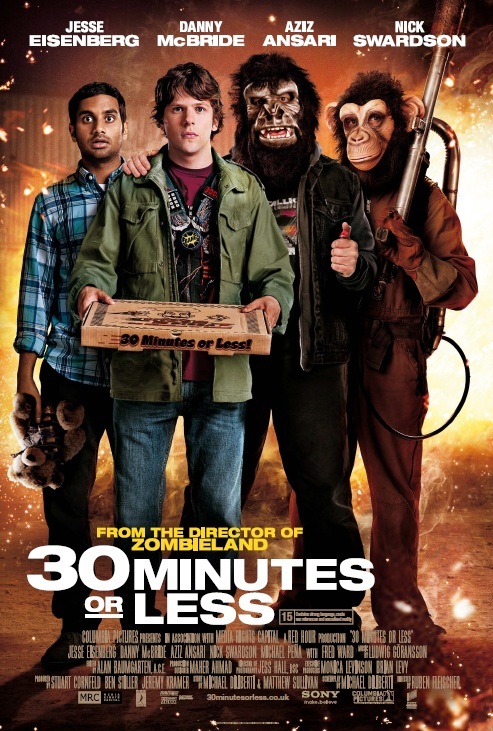 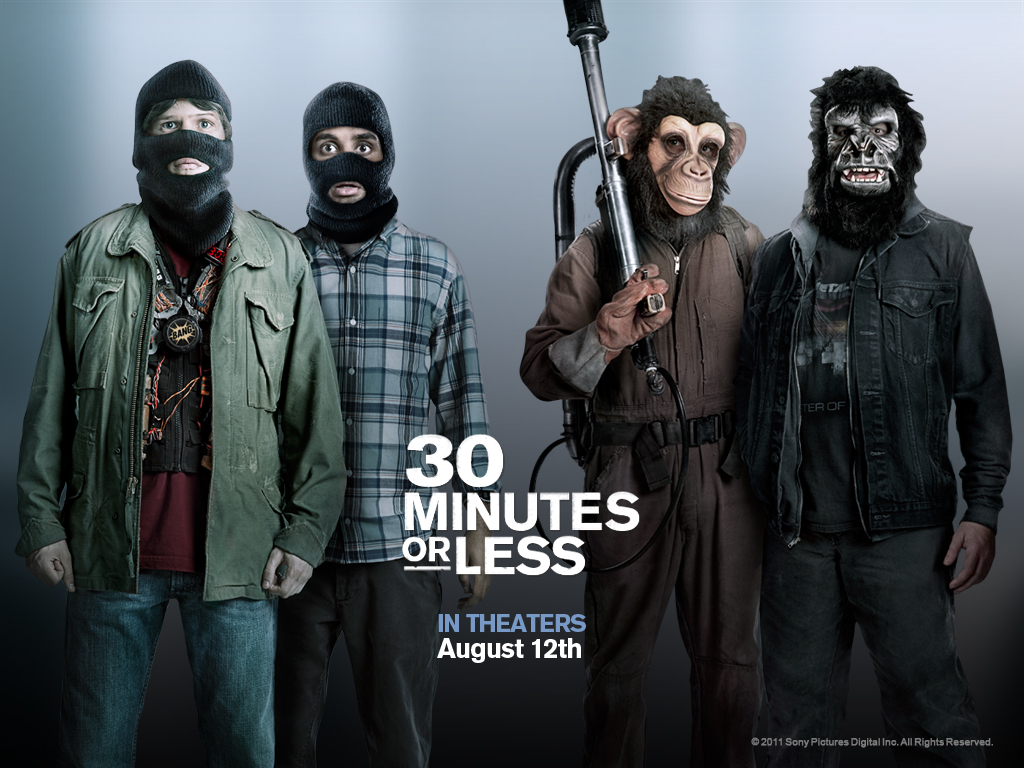 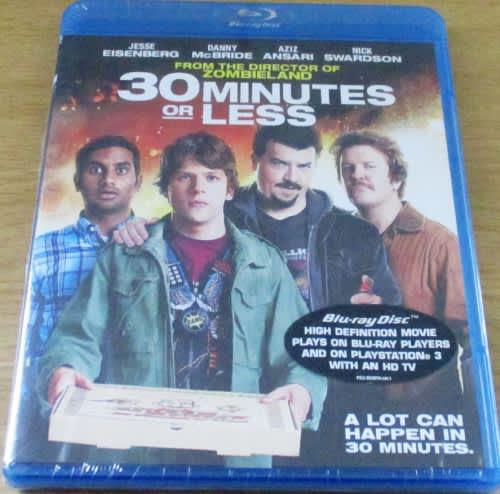 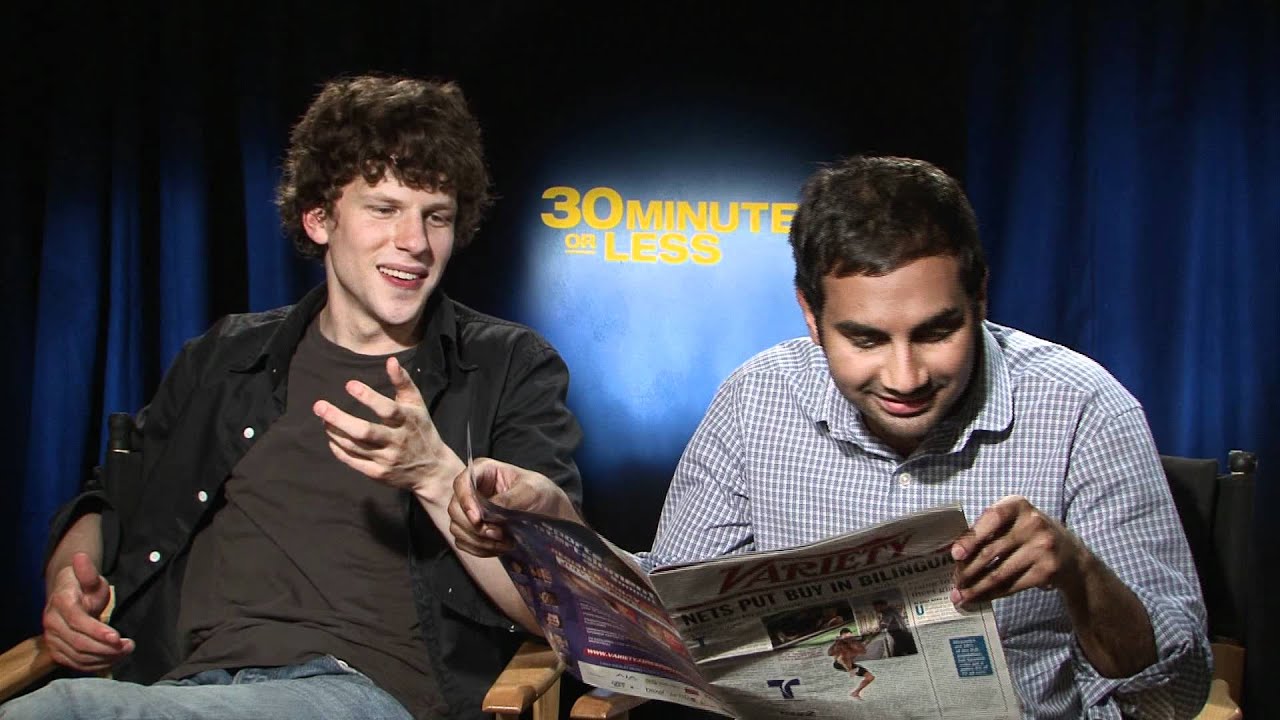 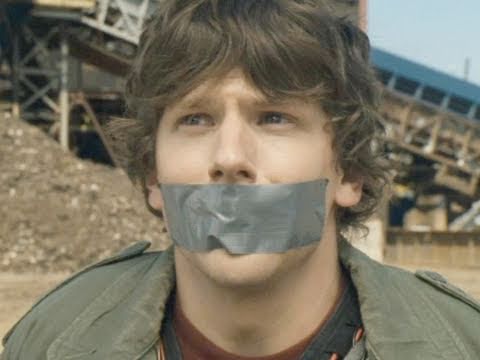 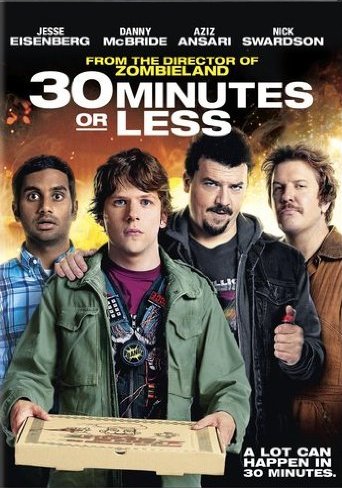 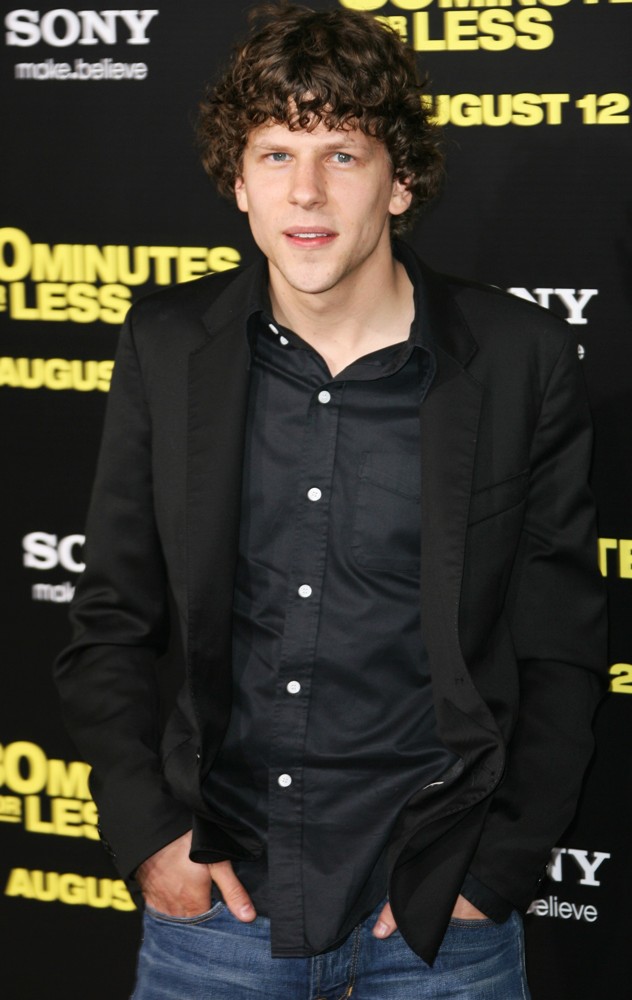 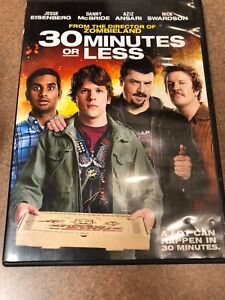 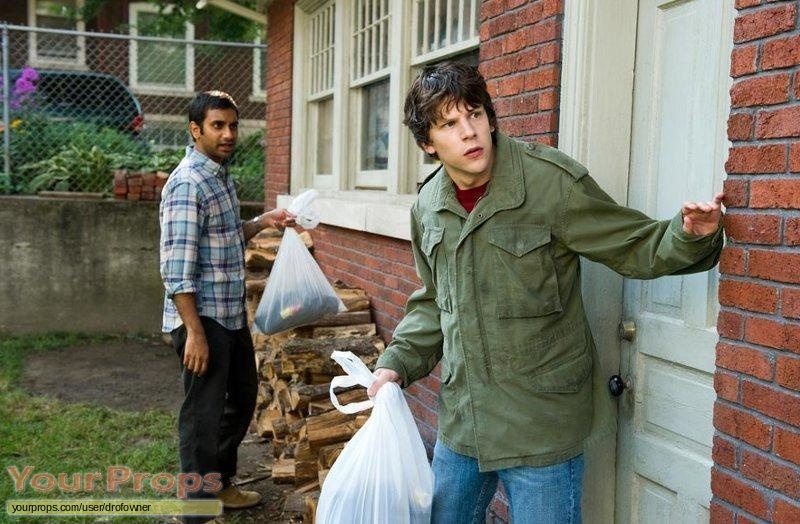 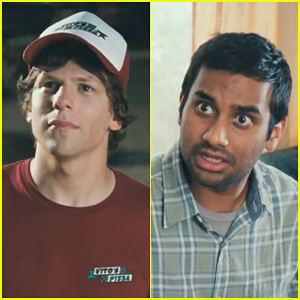 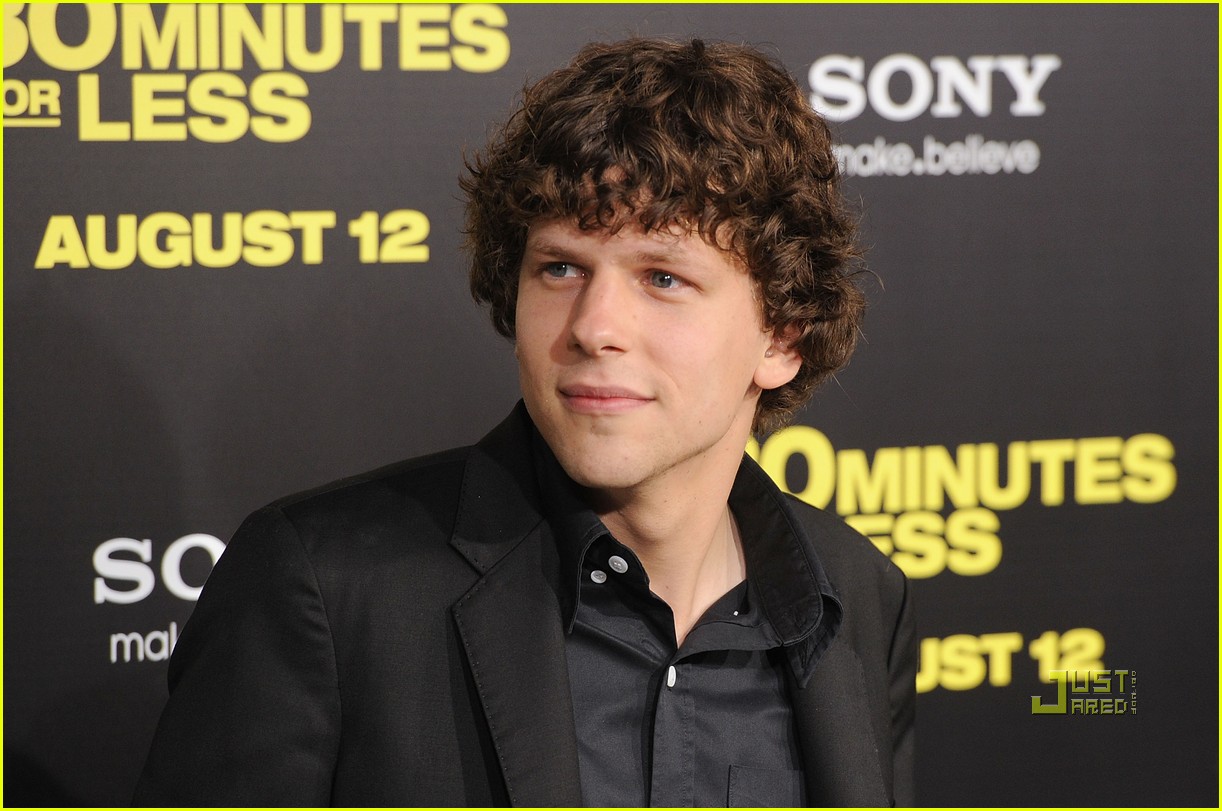 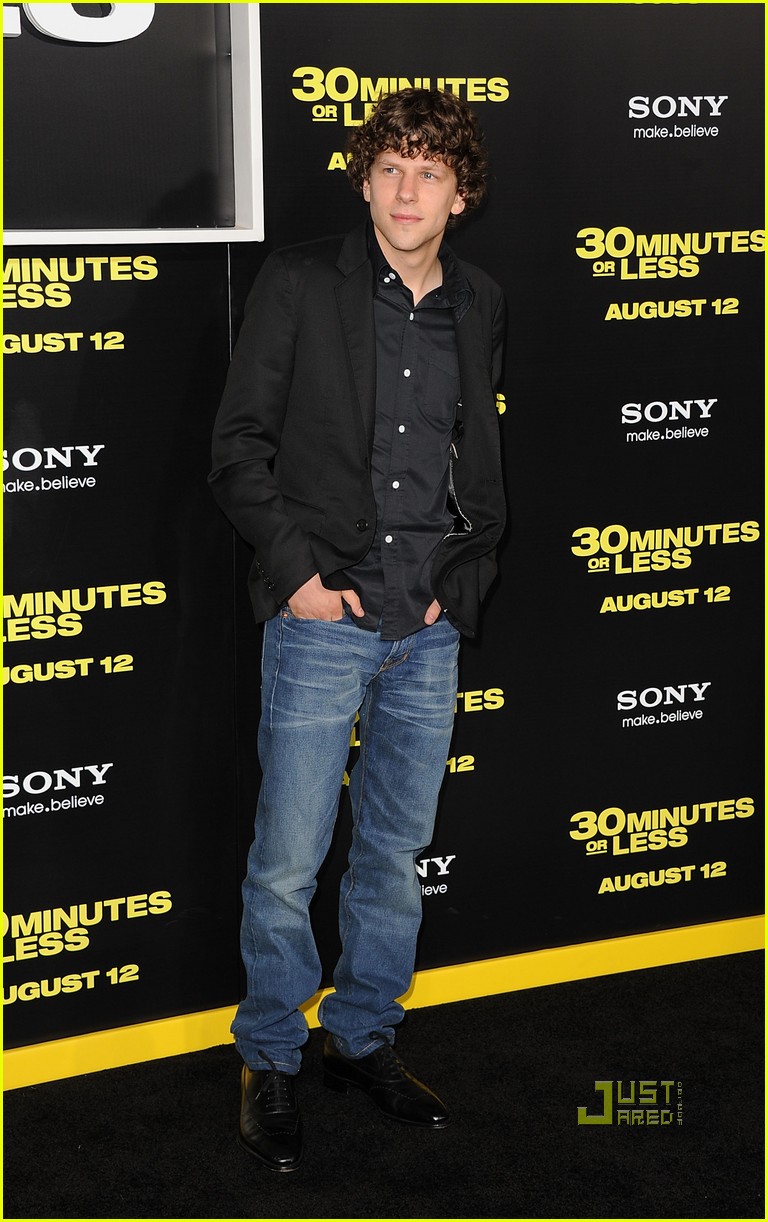 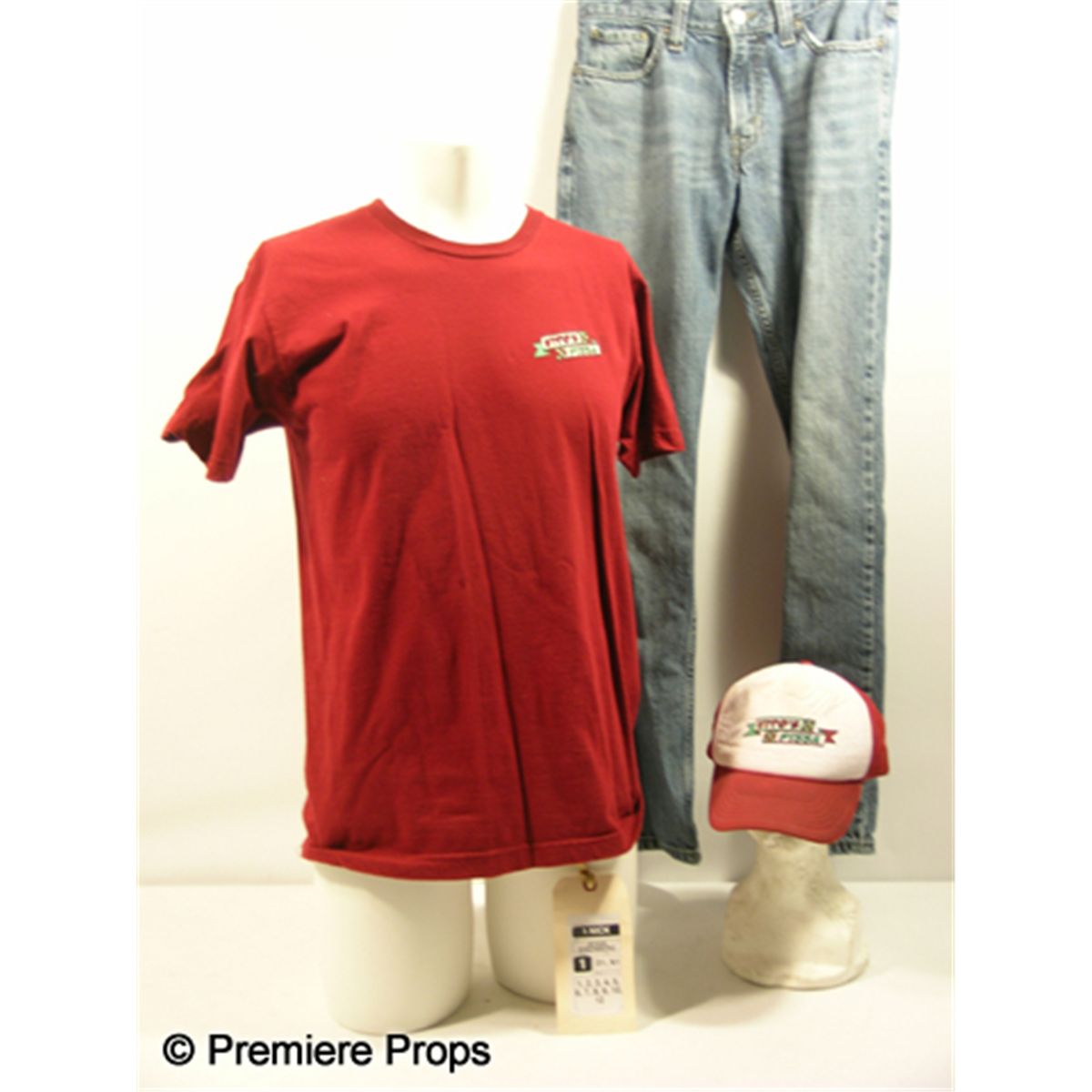 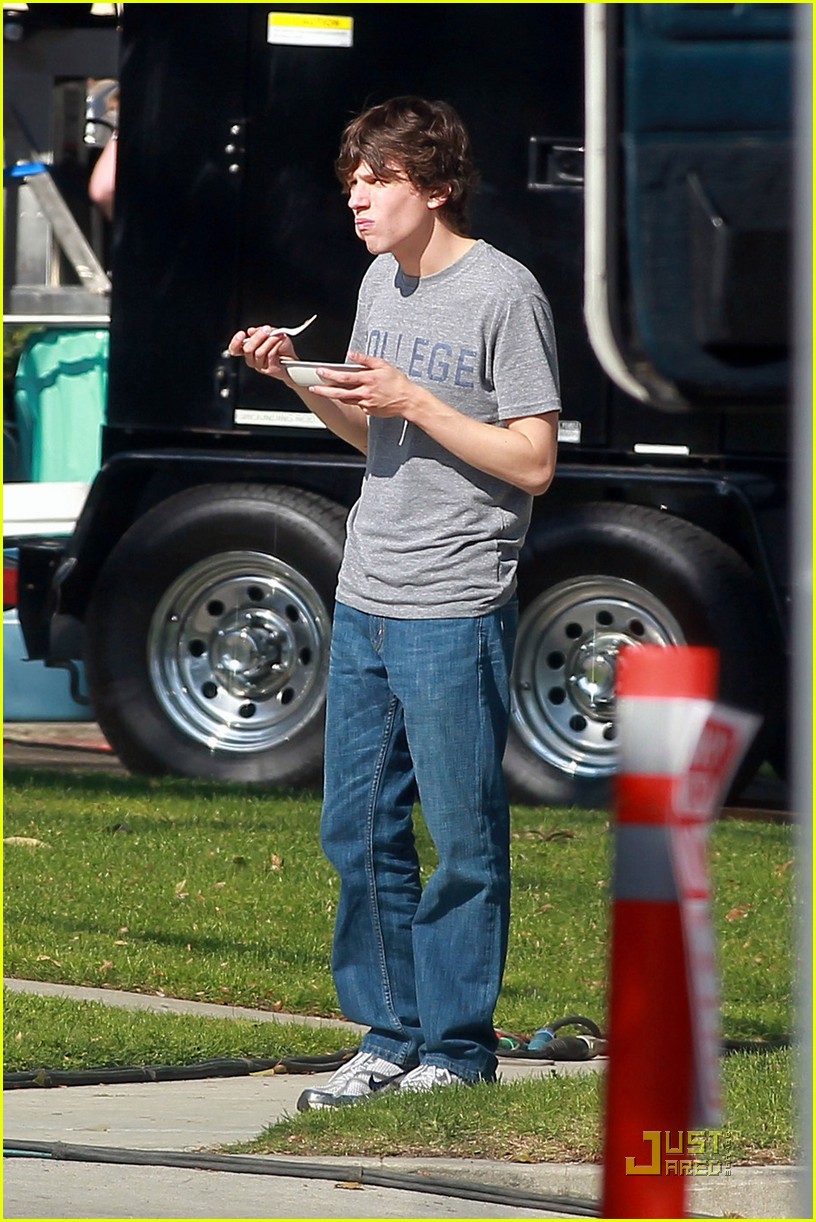