The iPhone 5 is a smartphone that was designed and marketed by Apple Inc. It is the 6th generation iPhone, succeeding the iPhone 4S and preceding both the iPhone 5S and 5C. It was formally unveiled as part of a press event on September 12, 2012, and subsequently released on September 21, 2012. The iPhone 5 was the first iPhone to be announced in September, and setting a trend for subsequent iPhone releases, the first iPhone to be completely developed under the guidance of Tim Cook and the last iPhone to be overseen by Steve Jobs. The iPhone 5's design was used three times, first with the iPhone 5 itself in 2012, then with the 5S in 2013, and finally with the first-generation iPhone SE in 2016. It had a 4-inch screen, similar to the iPhone 5C and iPhone 5S, and was released about ten months after Steve Jobs died. 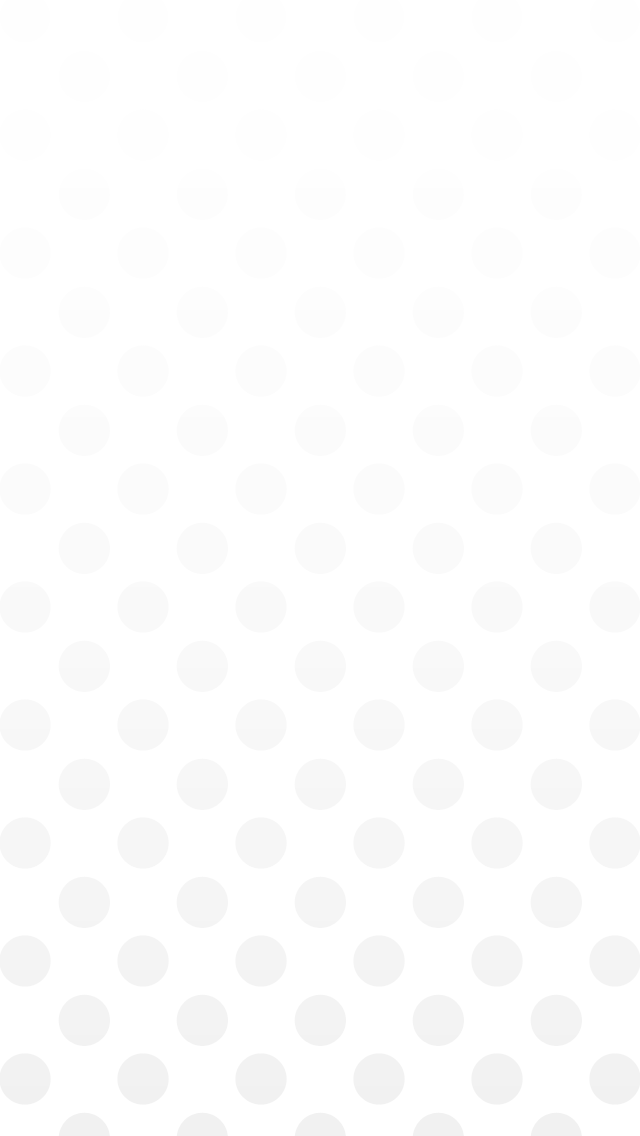 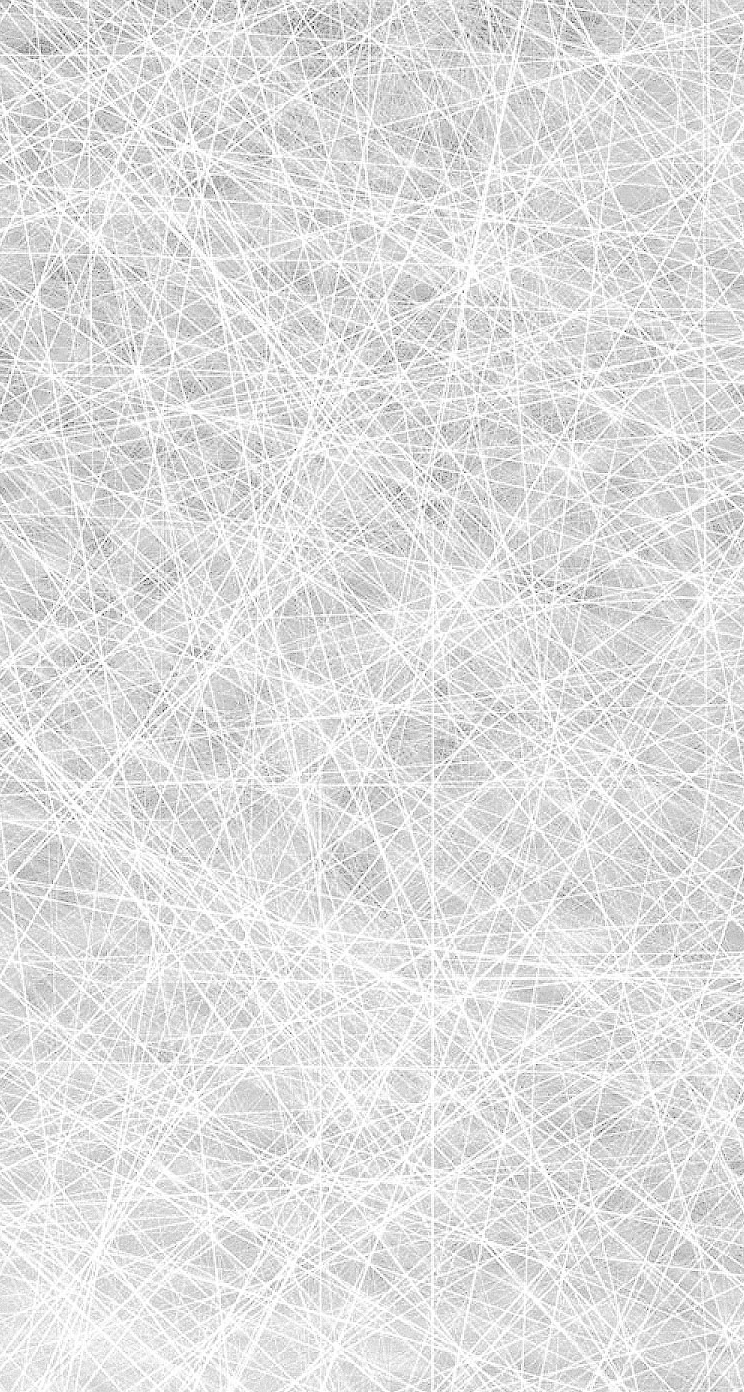 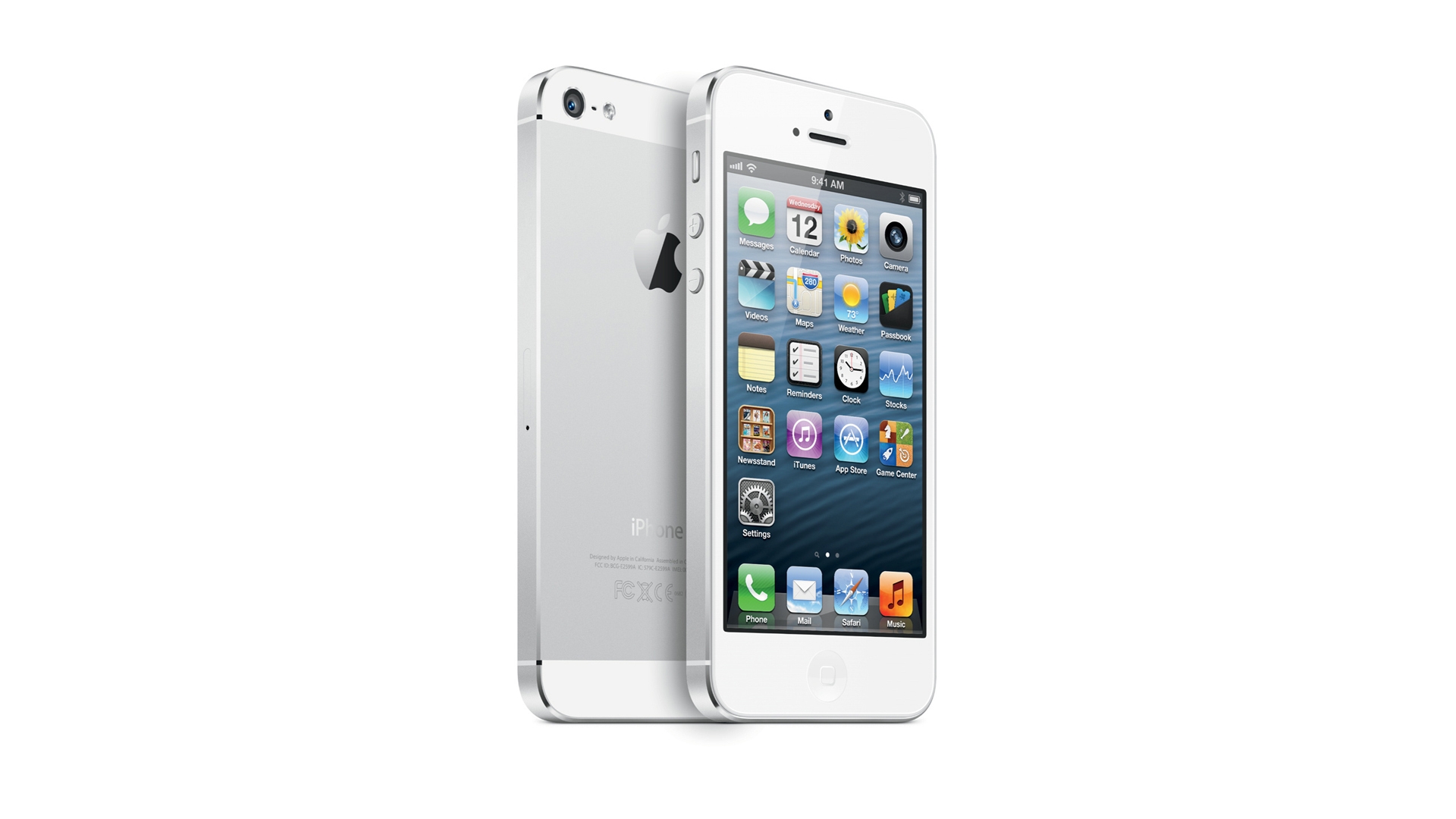 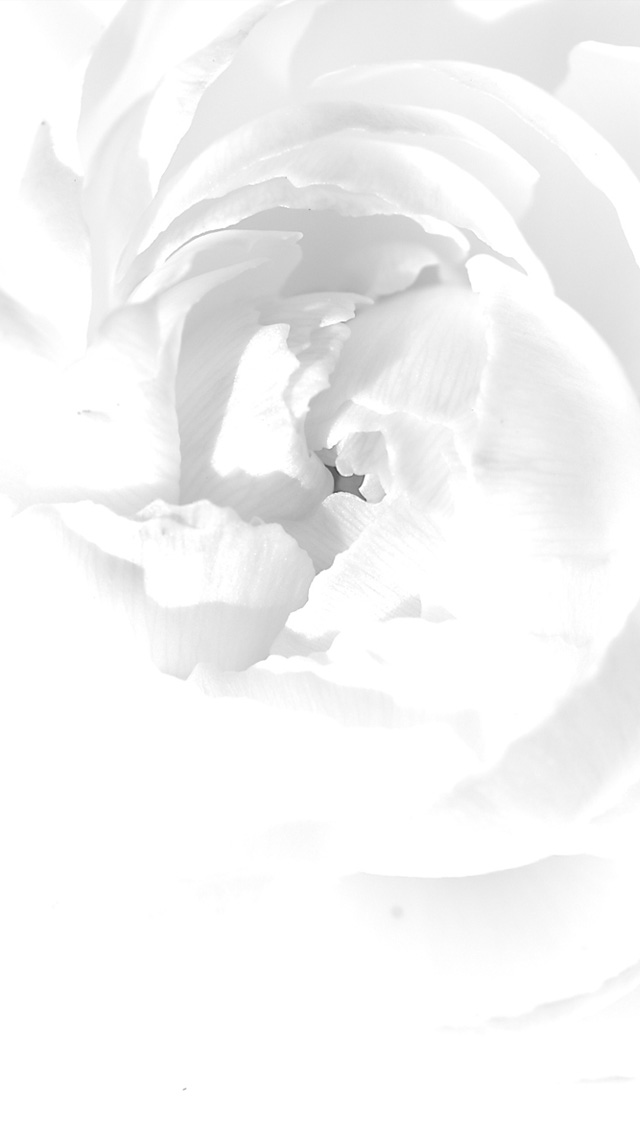 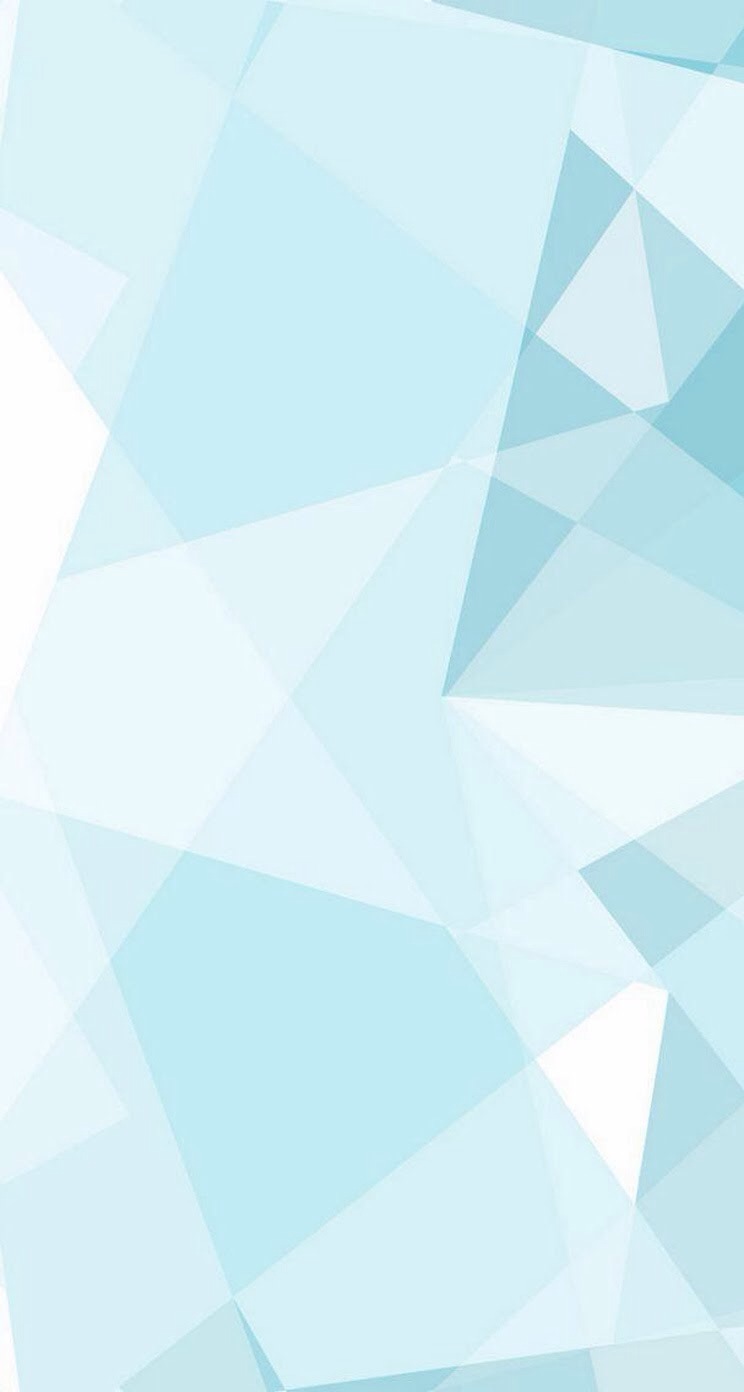 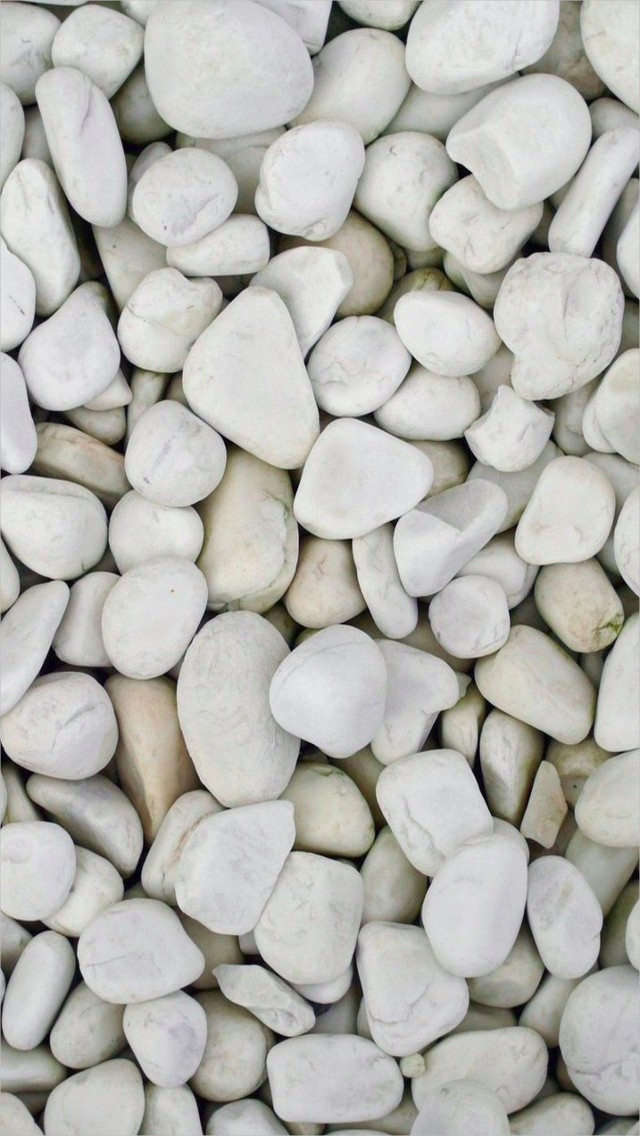 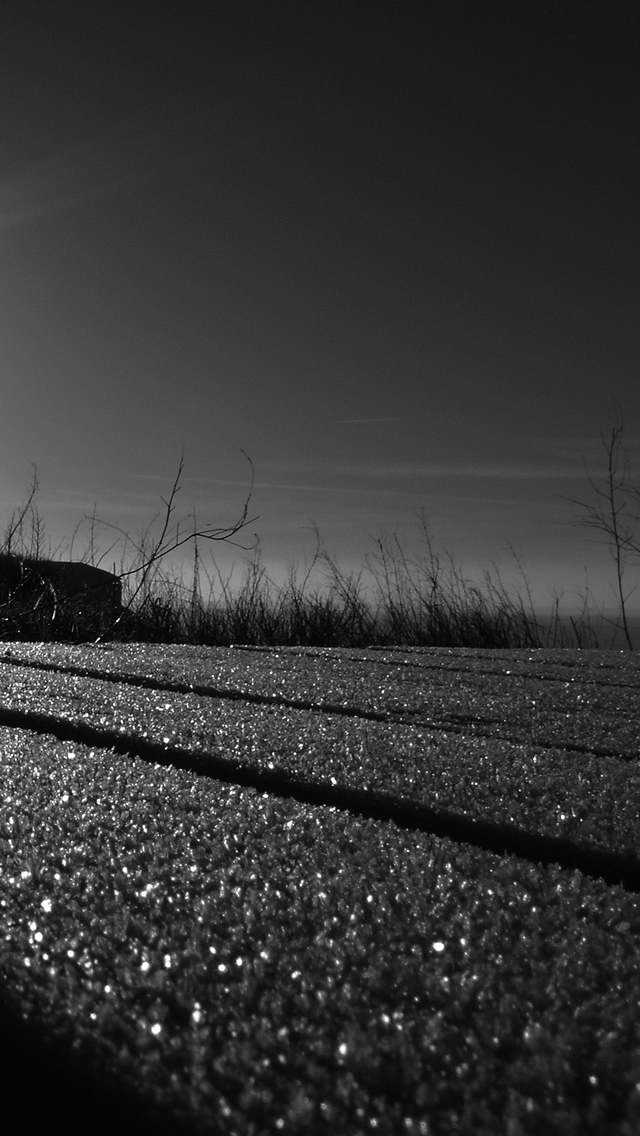 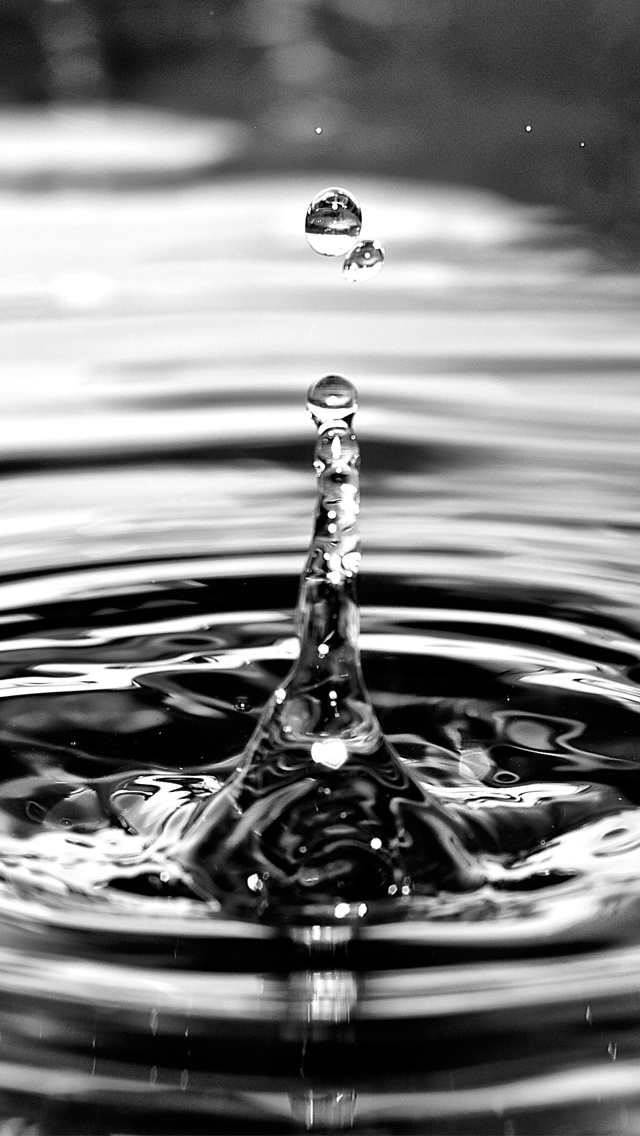 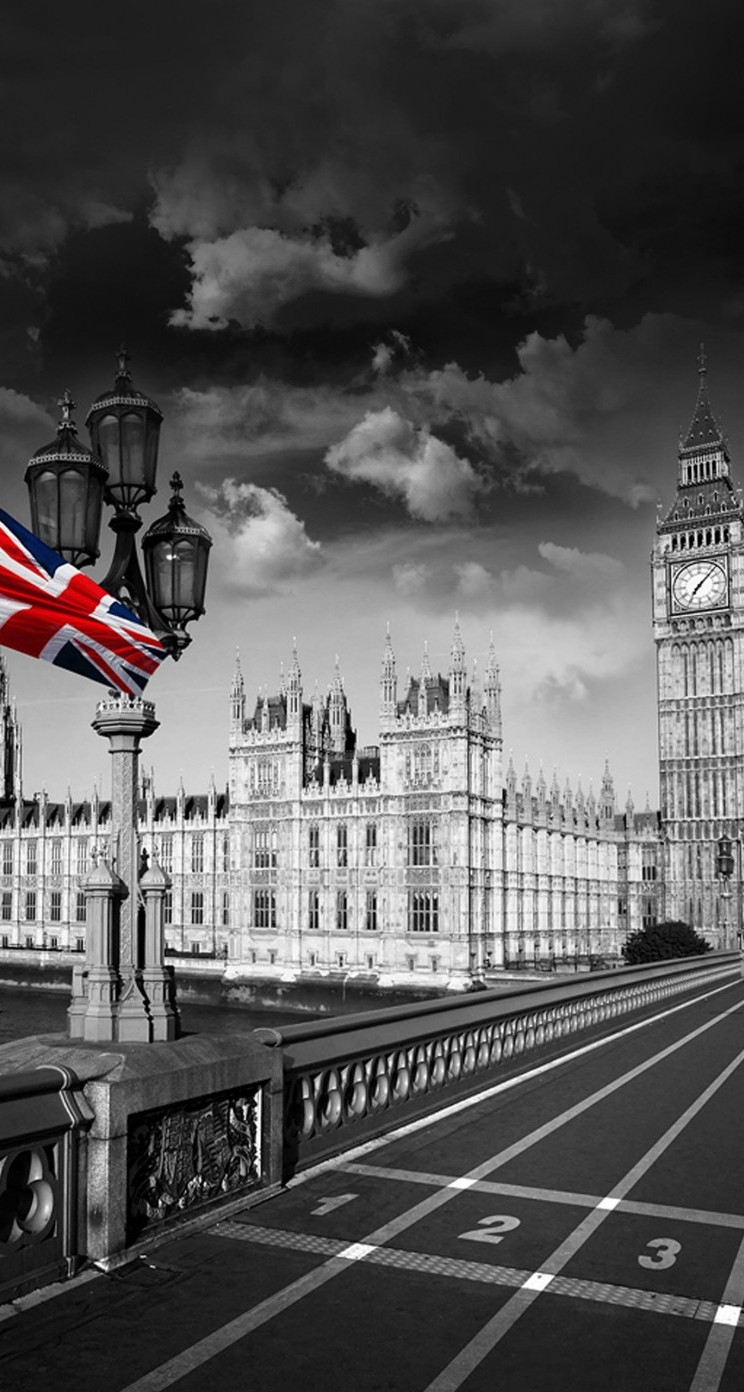 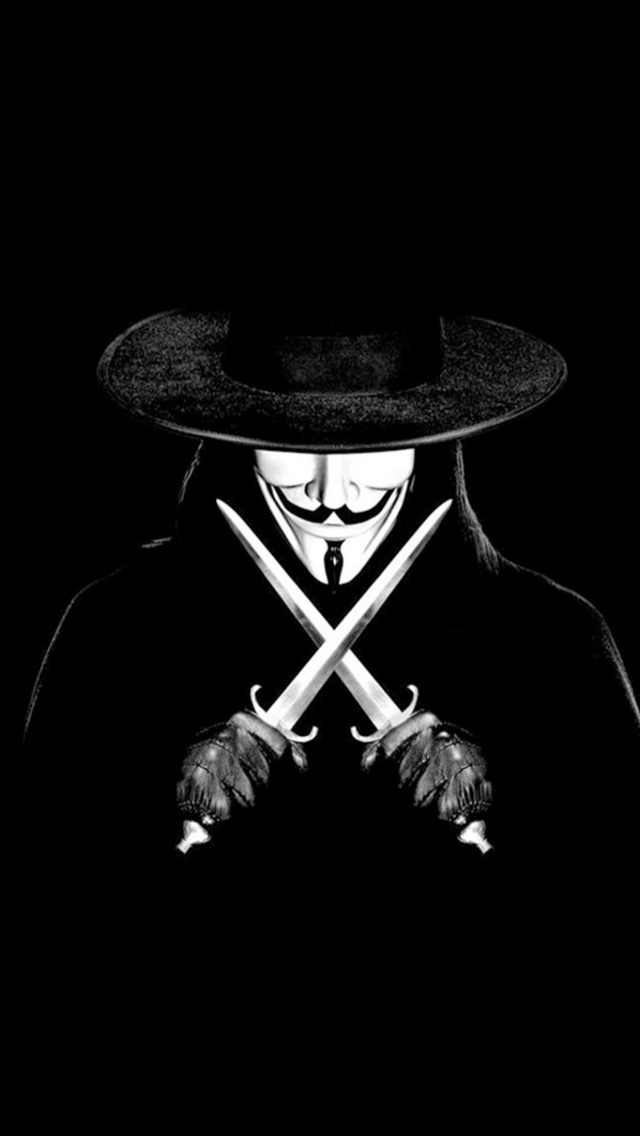 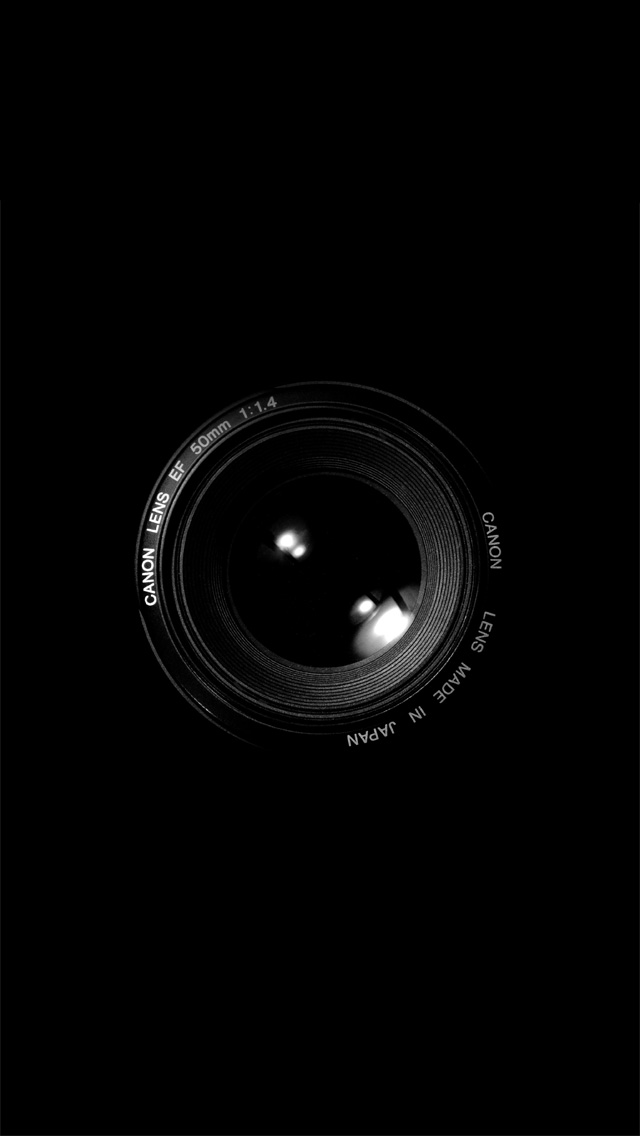 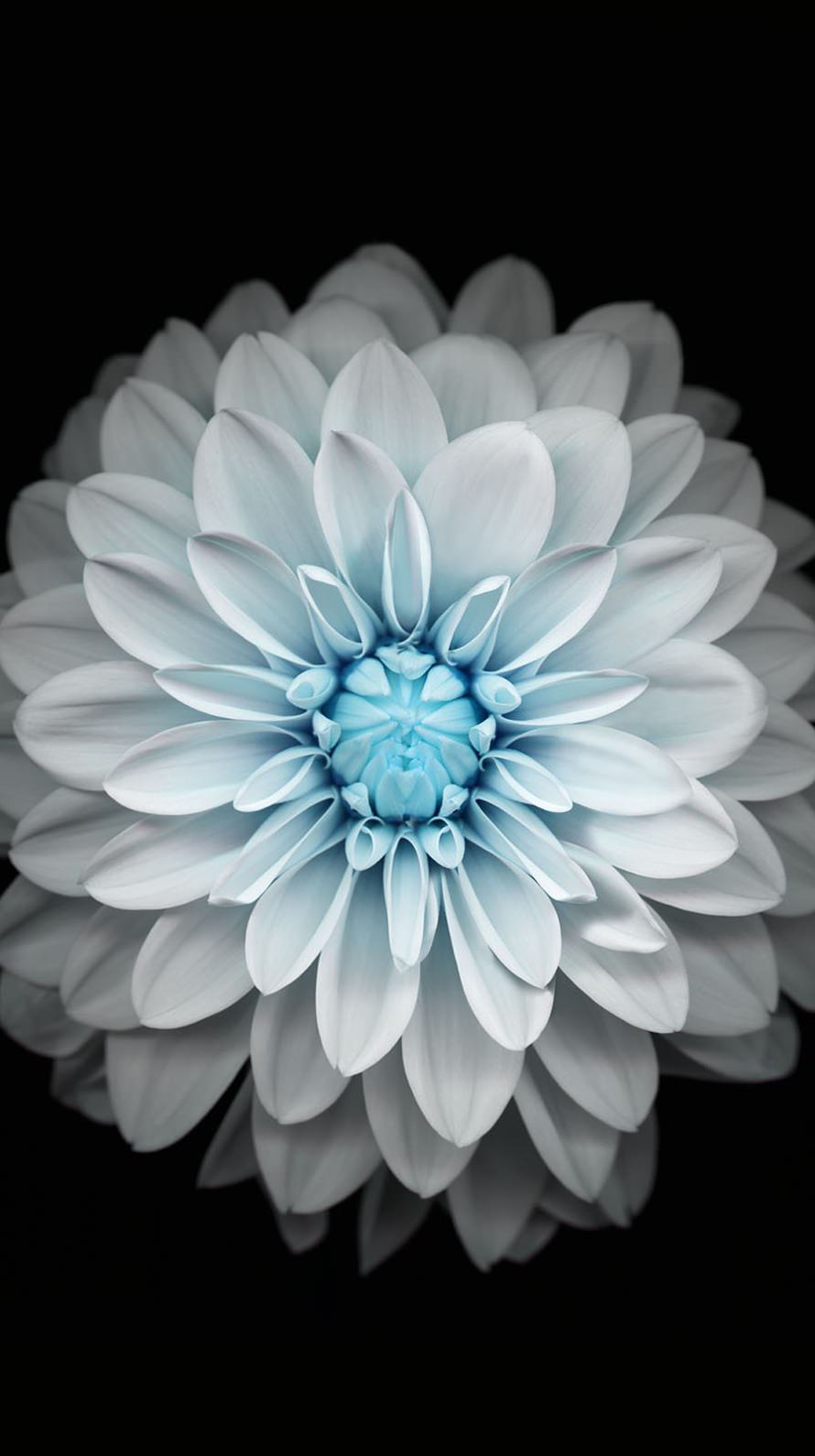 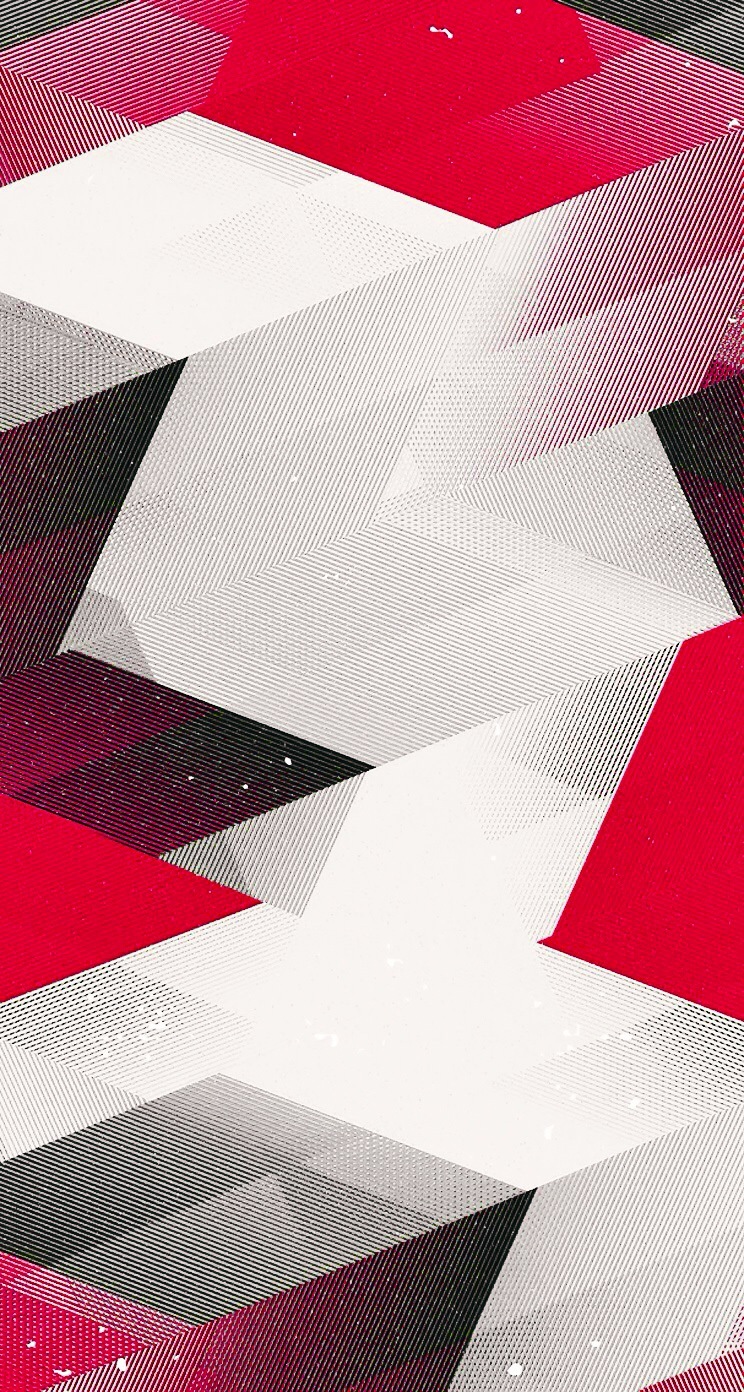 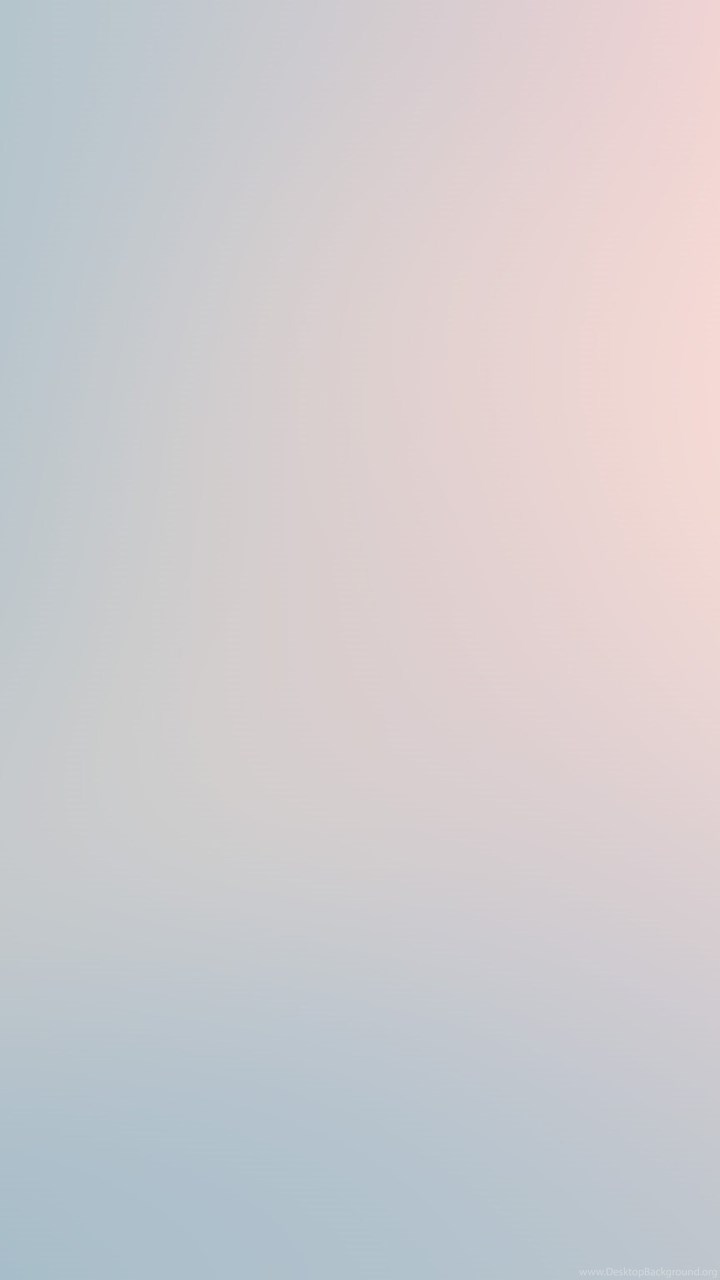