Sir Ian Murray McKellen CH CBE (born 25 May 1939) is an English actor whose career spans six decades. He has performed in genres ranging from Shakespearean and modern theatre to popular fantasy and science fiction. Over his career he has received numerous awards including seven Laurence Olivier Awards, a Tony Award, a Golden Globe Award, and a Screen Actors Guild Award. He has also received nominations for two Academy Awards, five Primetime Emmy Awards, and four BAFTAs. He achieved worldwide fame for his film roles, including the titular King in Richard III (1995), James Whale in Gods and Monsters (1998), Magneto in the X-Men films, and Gandalf in The Lord of the Rings and The Hobbit trilogies. 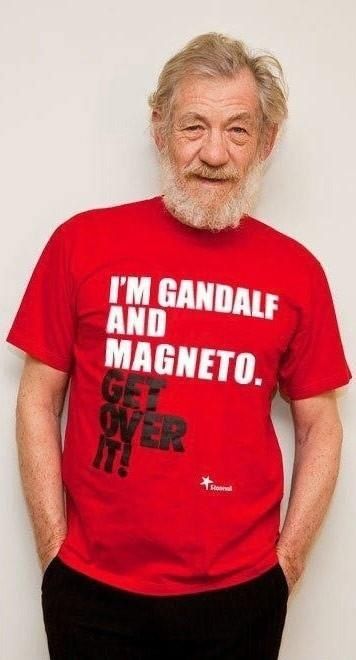 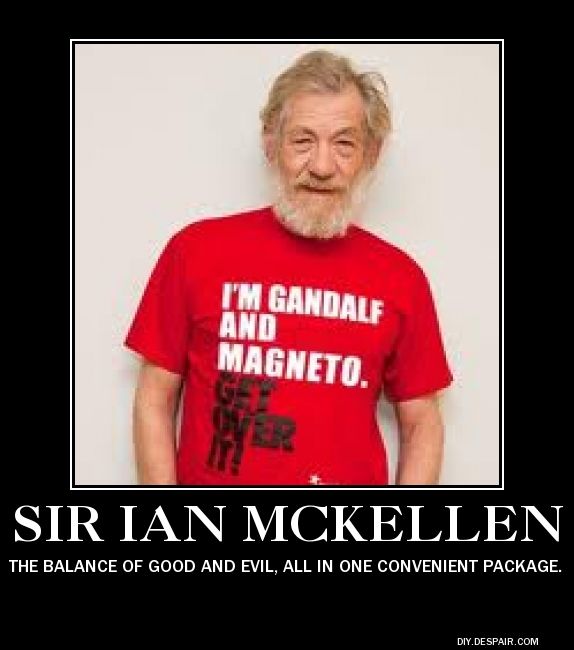 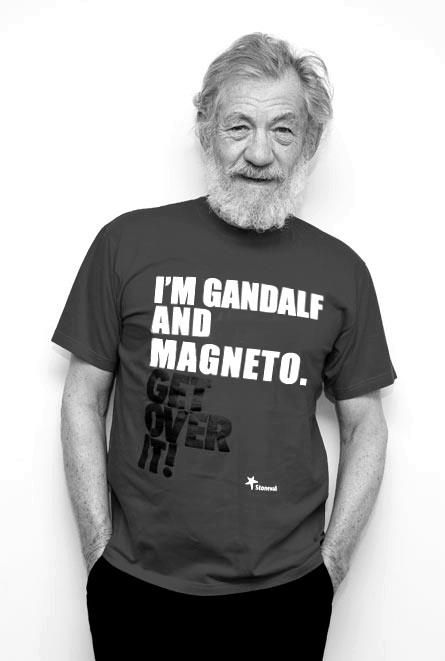 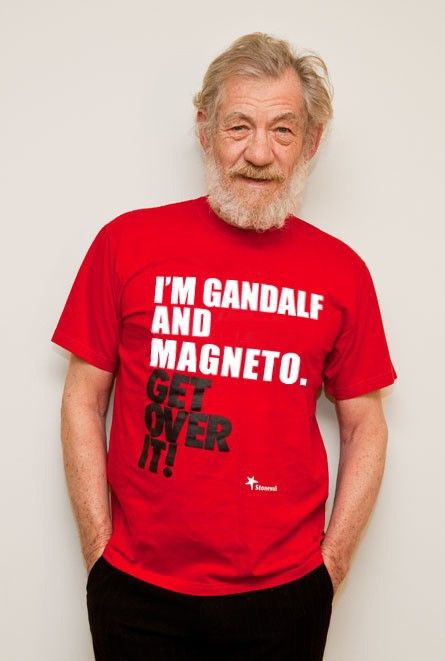 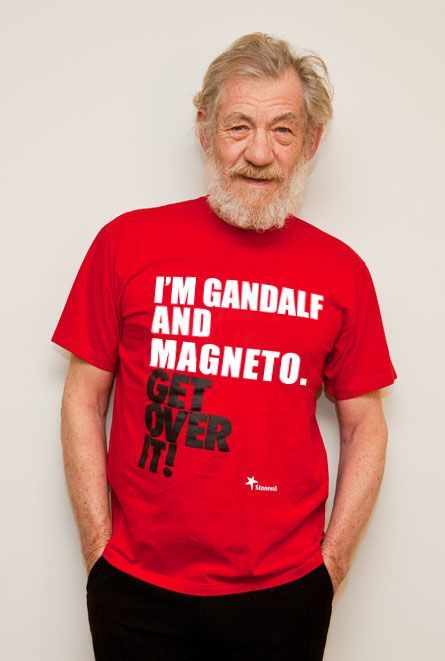 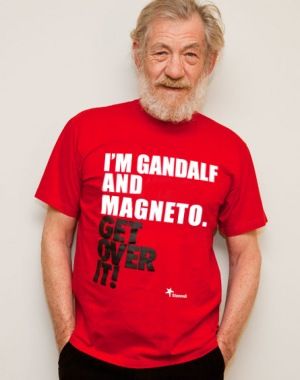 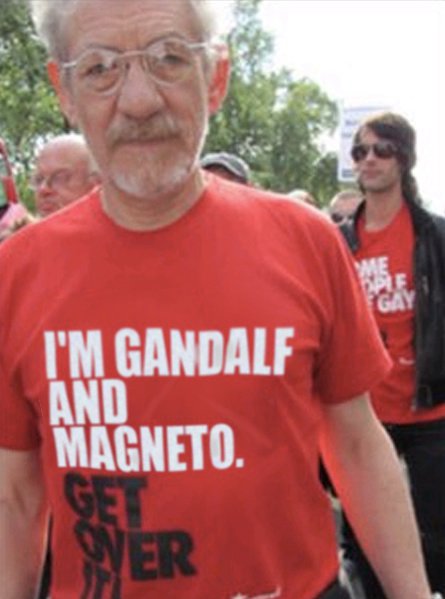 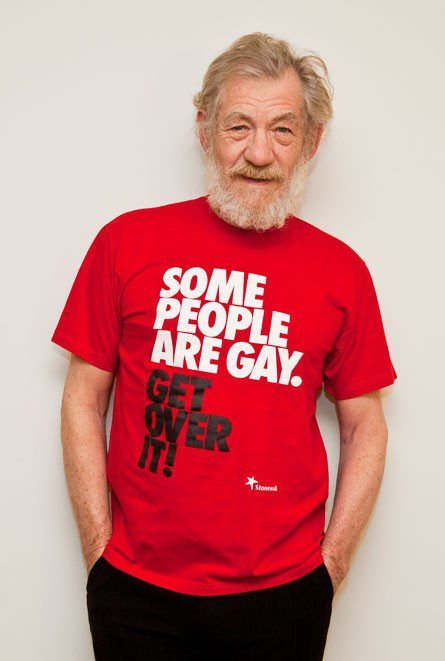 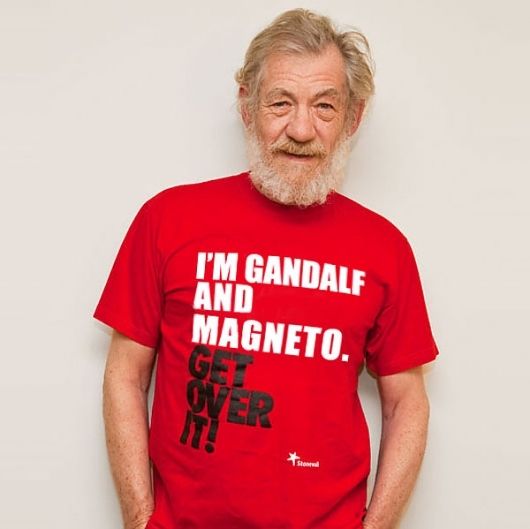 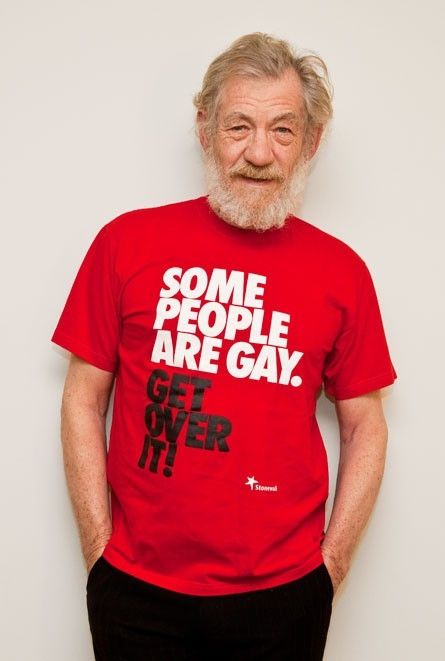 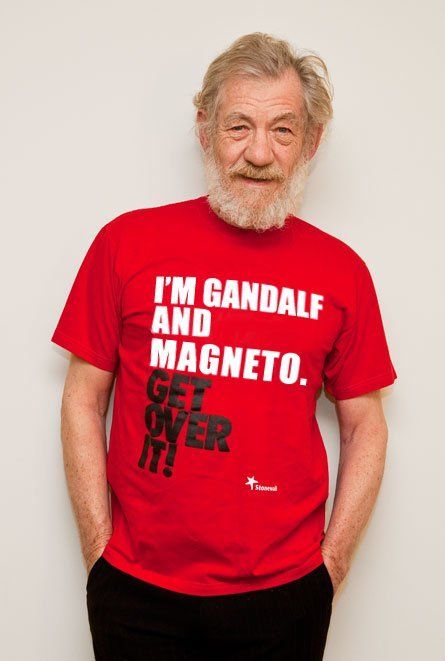 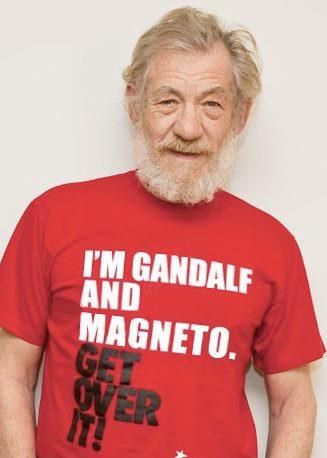 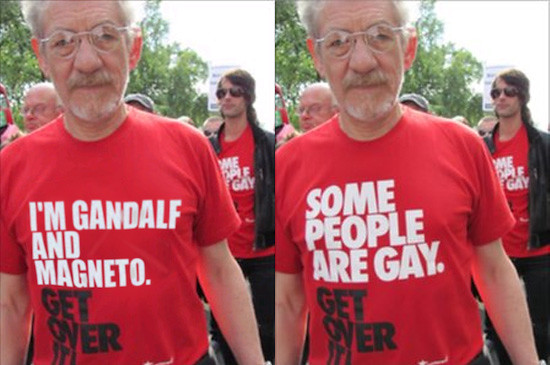 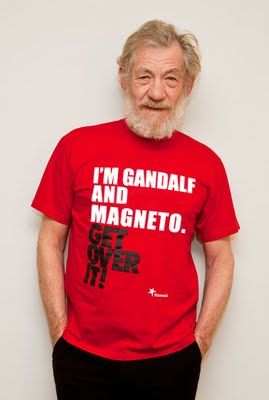 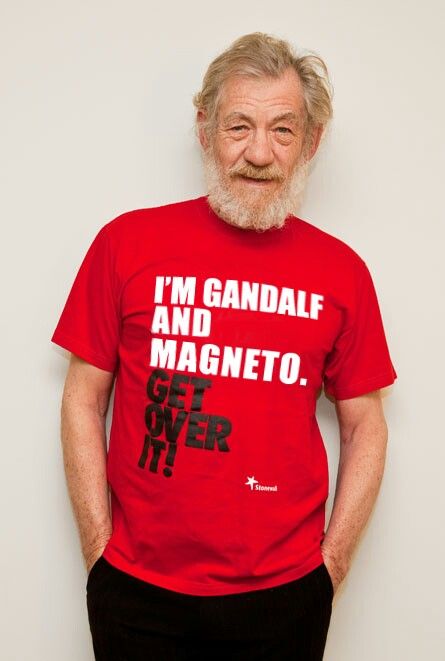 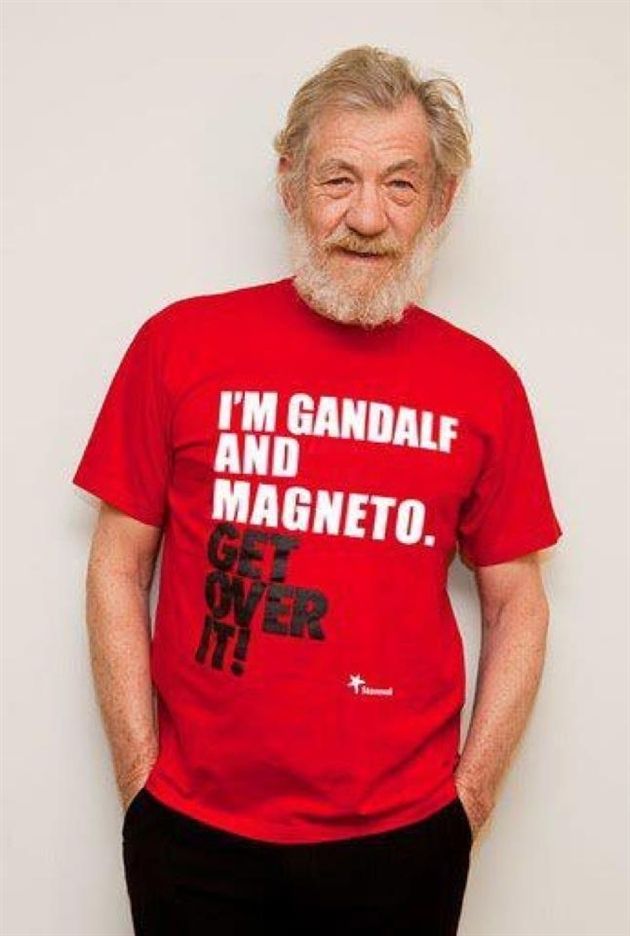 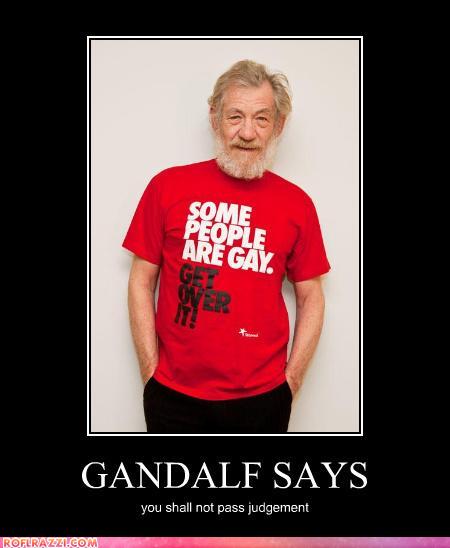 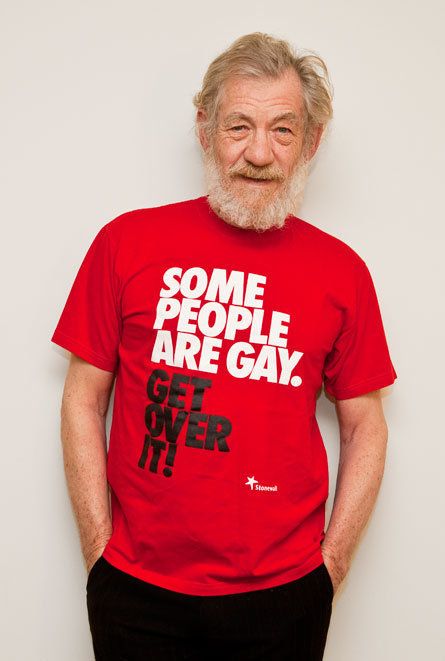 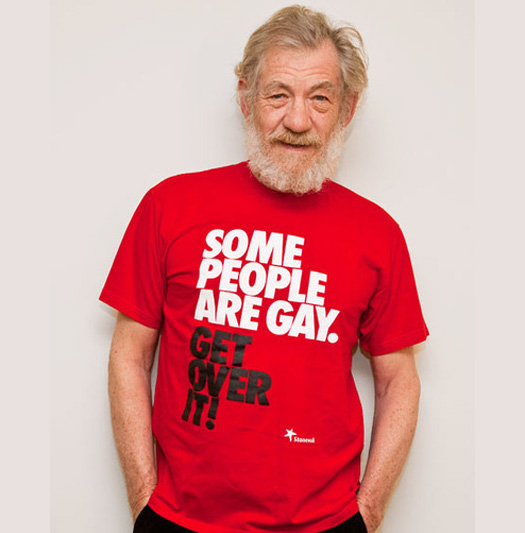 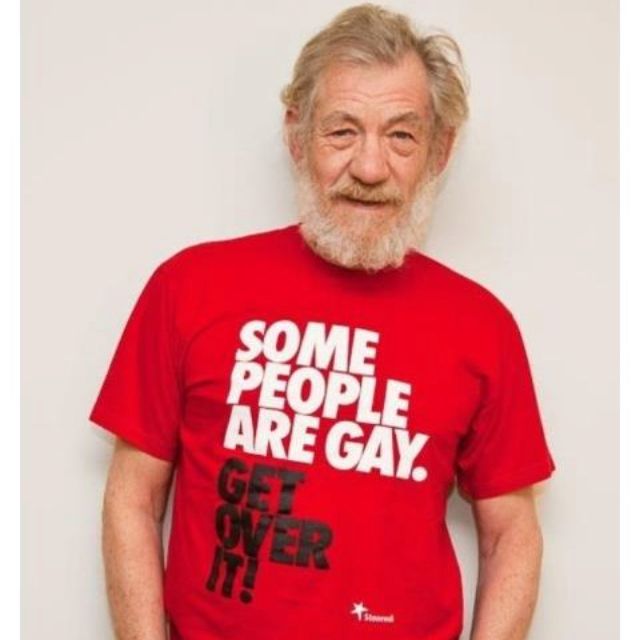