The House Bunny is a 2008 American comedy film directed by Fred Wolf, written by Kirsten Smith and Karen McCullah Lutz, and starring Anna Faris, Colin Hanks, and Emma Stone. It tells the story of a former Playboy bunny who signs up to be the "house mother" of an unpopular university sorority after finding out she must leave the Playboy Mansion. The film was released on August 22, 2008. It received mixed reviews, but was a box office success, making $70. 4 million on a $25 million budget. The film and its soundtrack have a cult following. 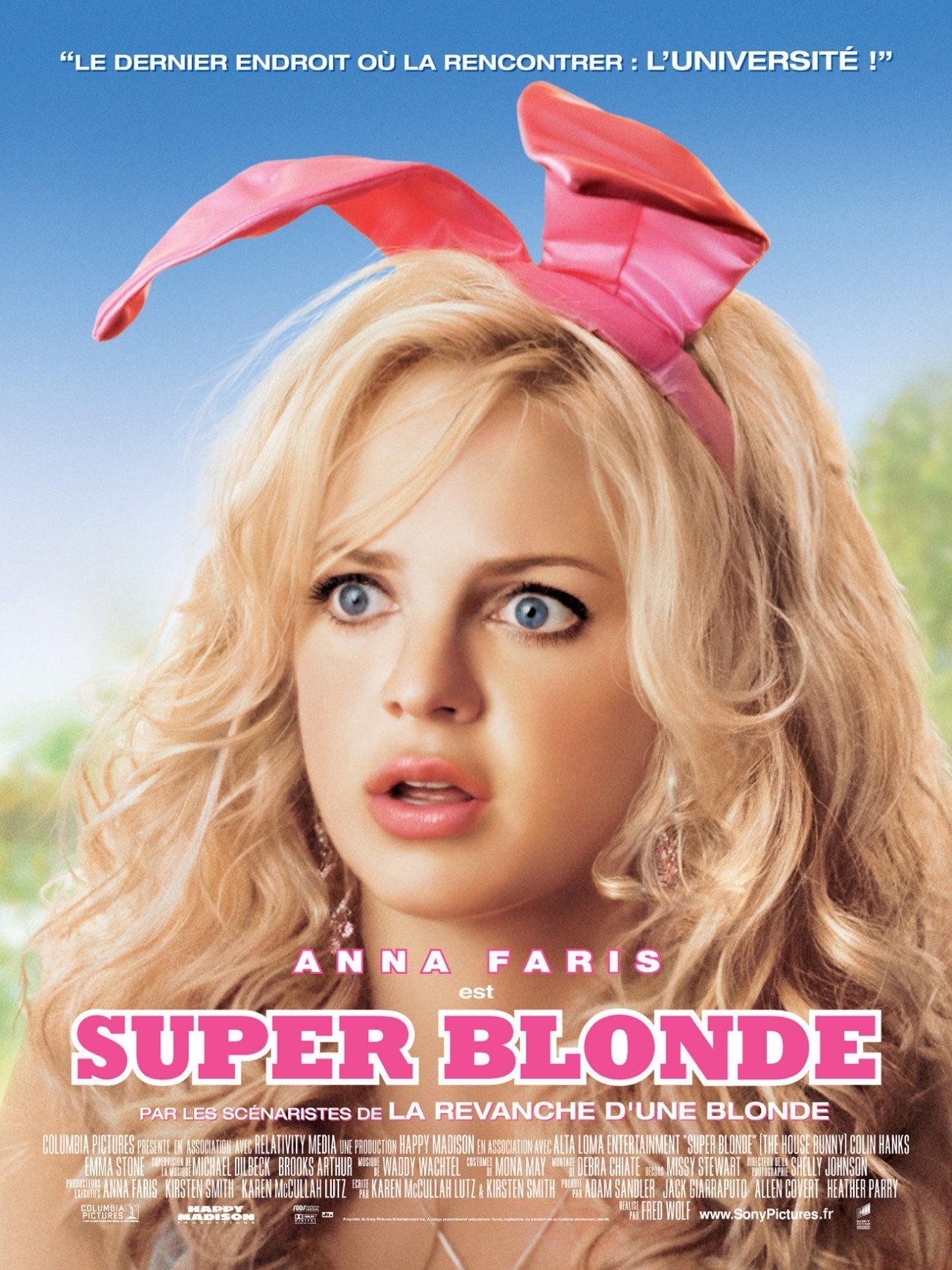 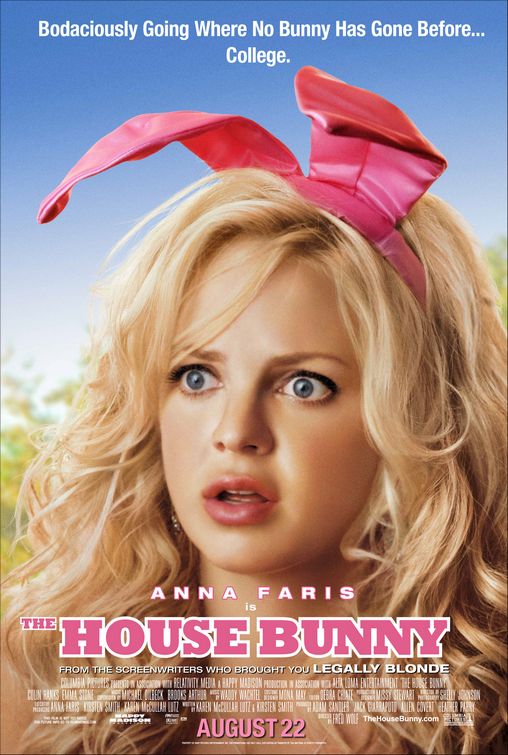 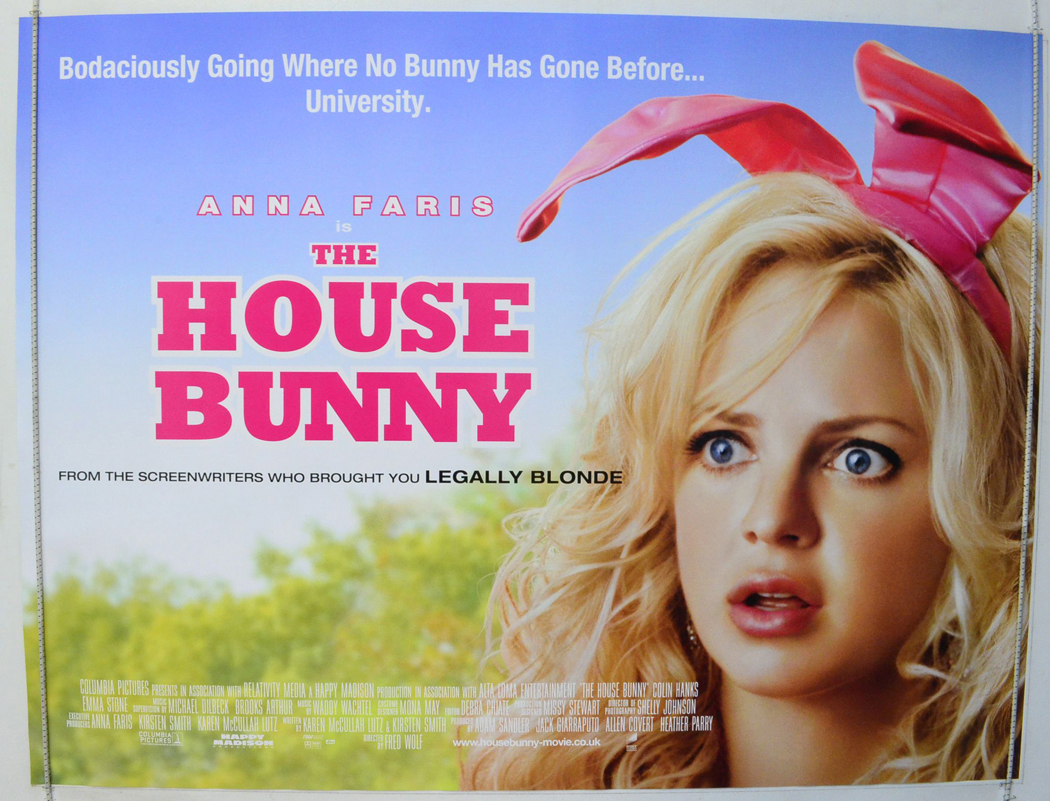 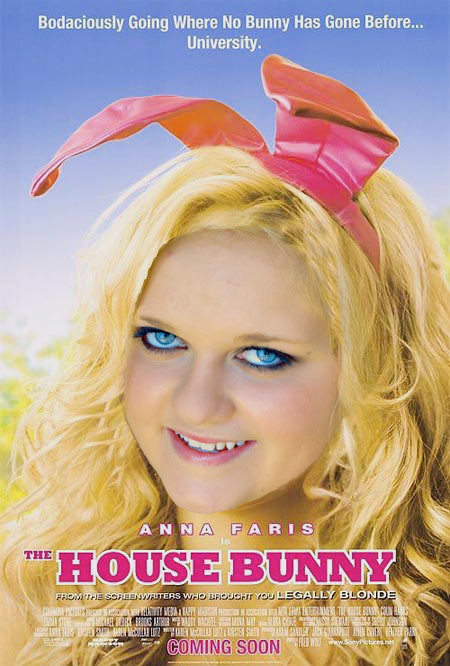 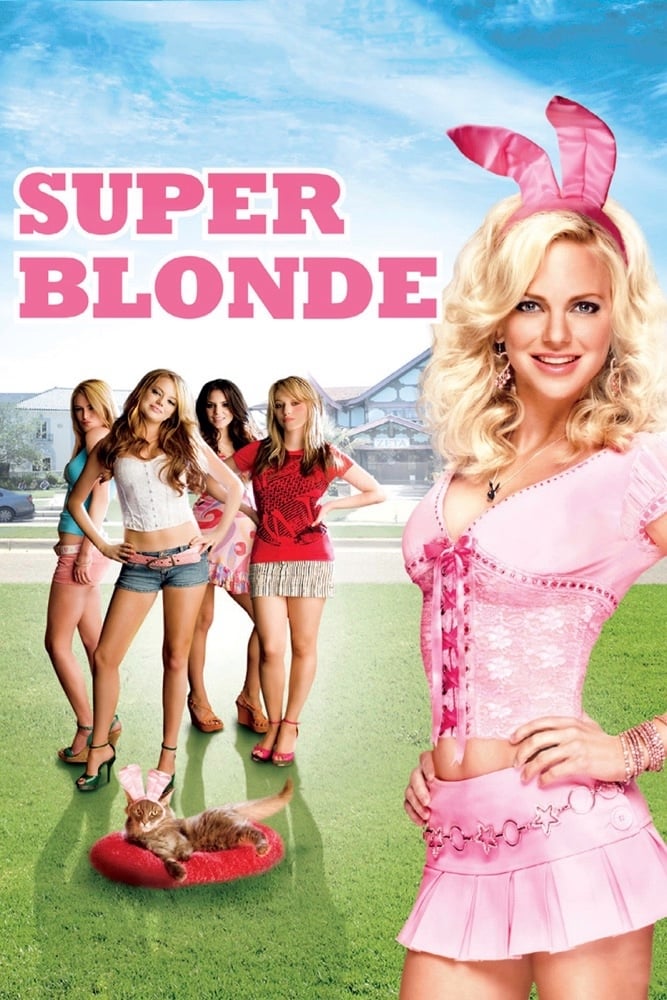 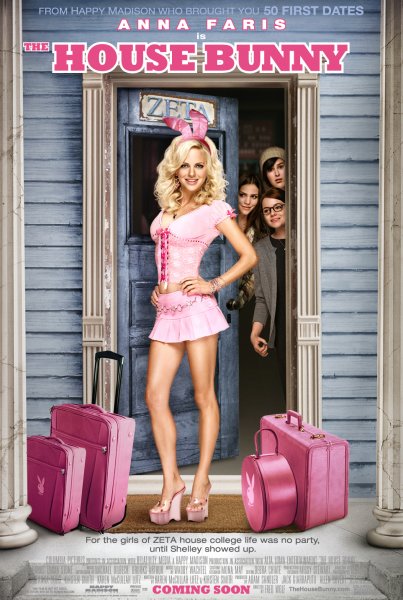 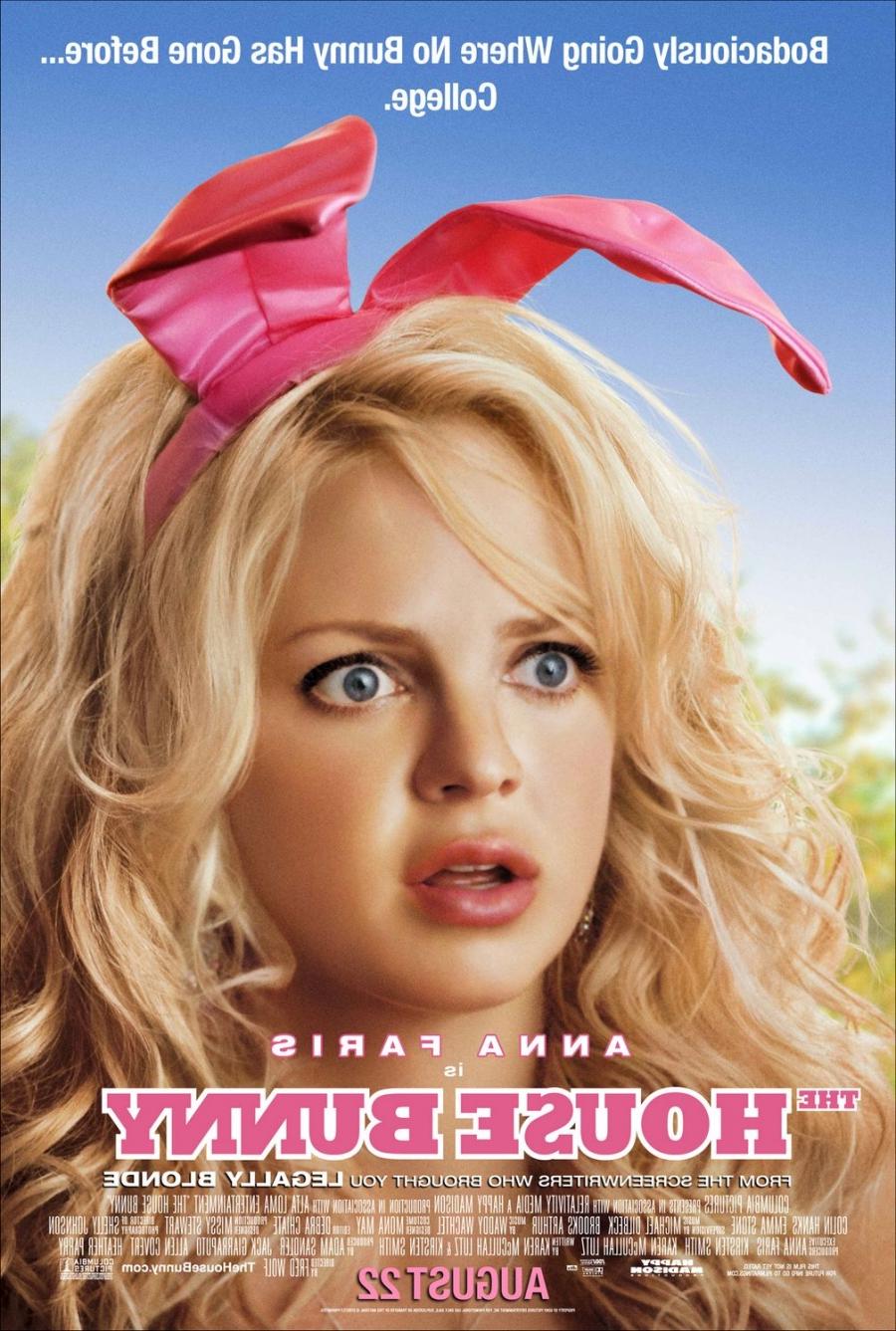 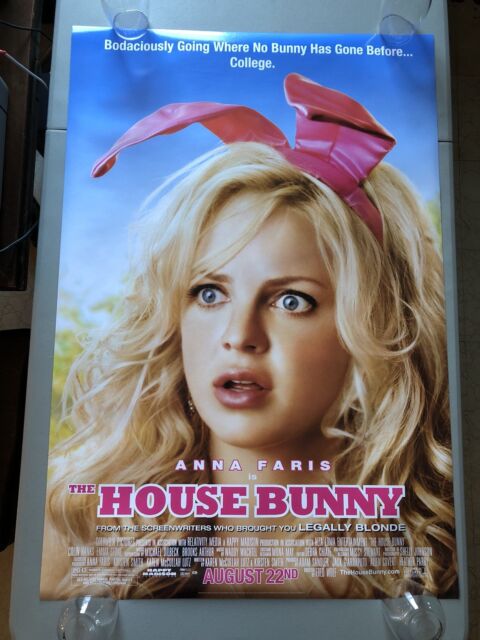 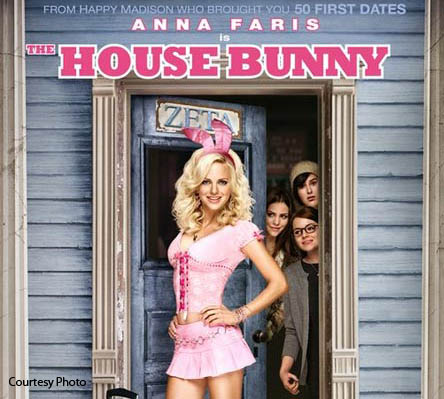 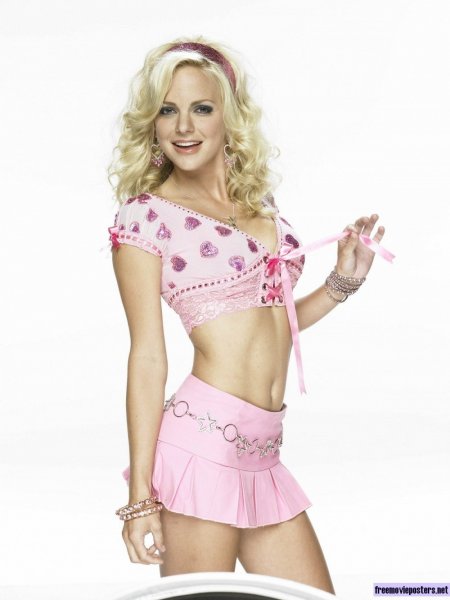 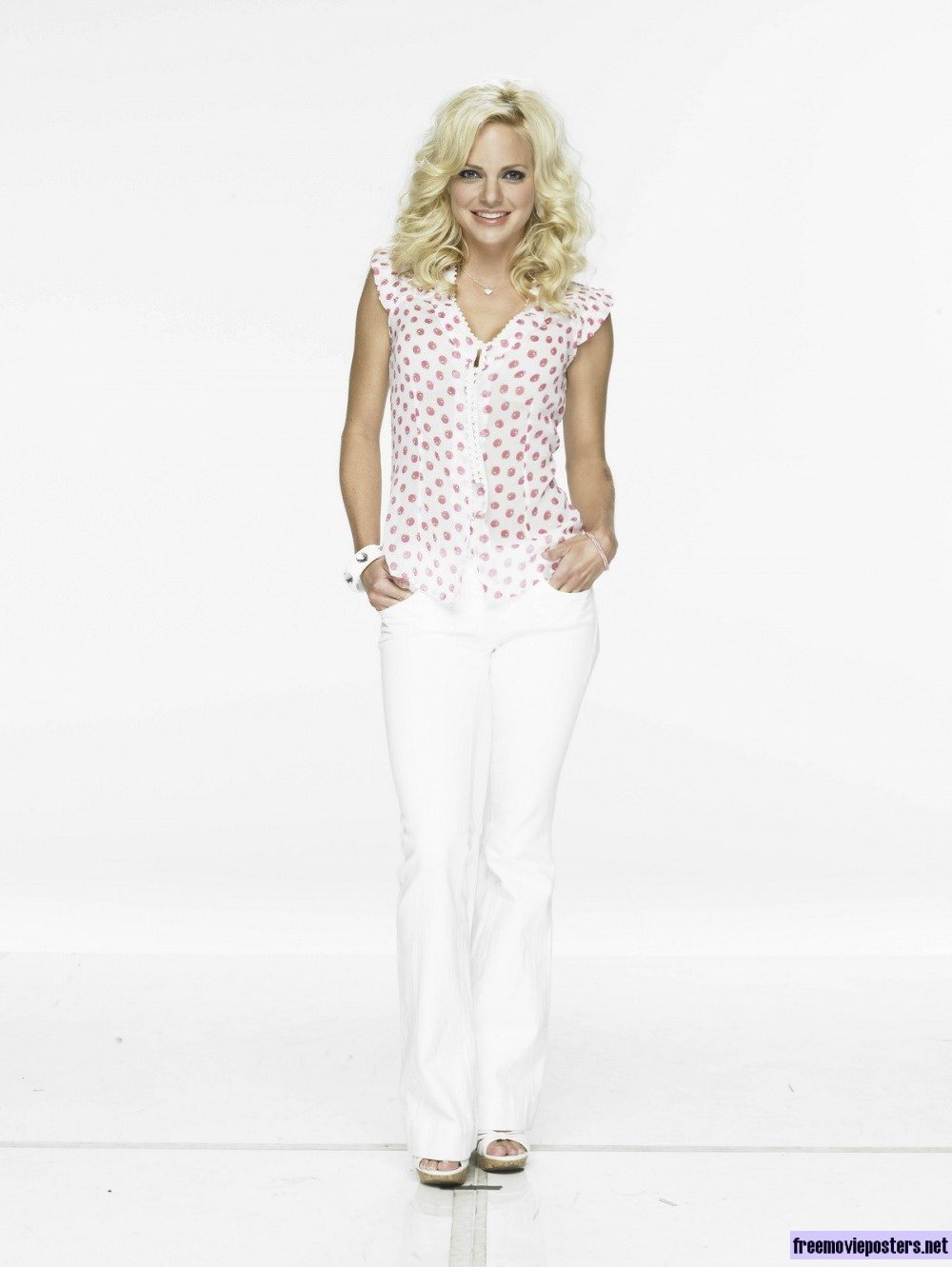 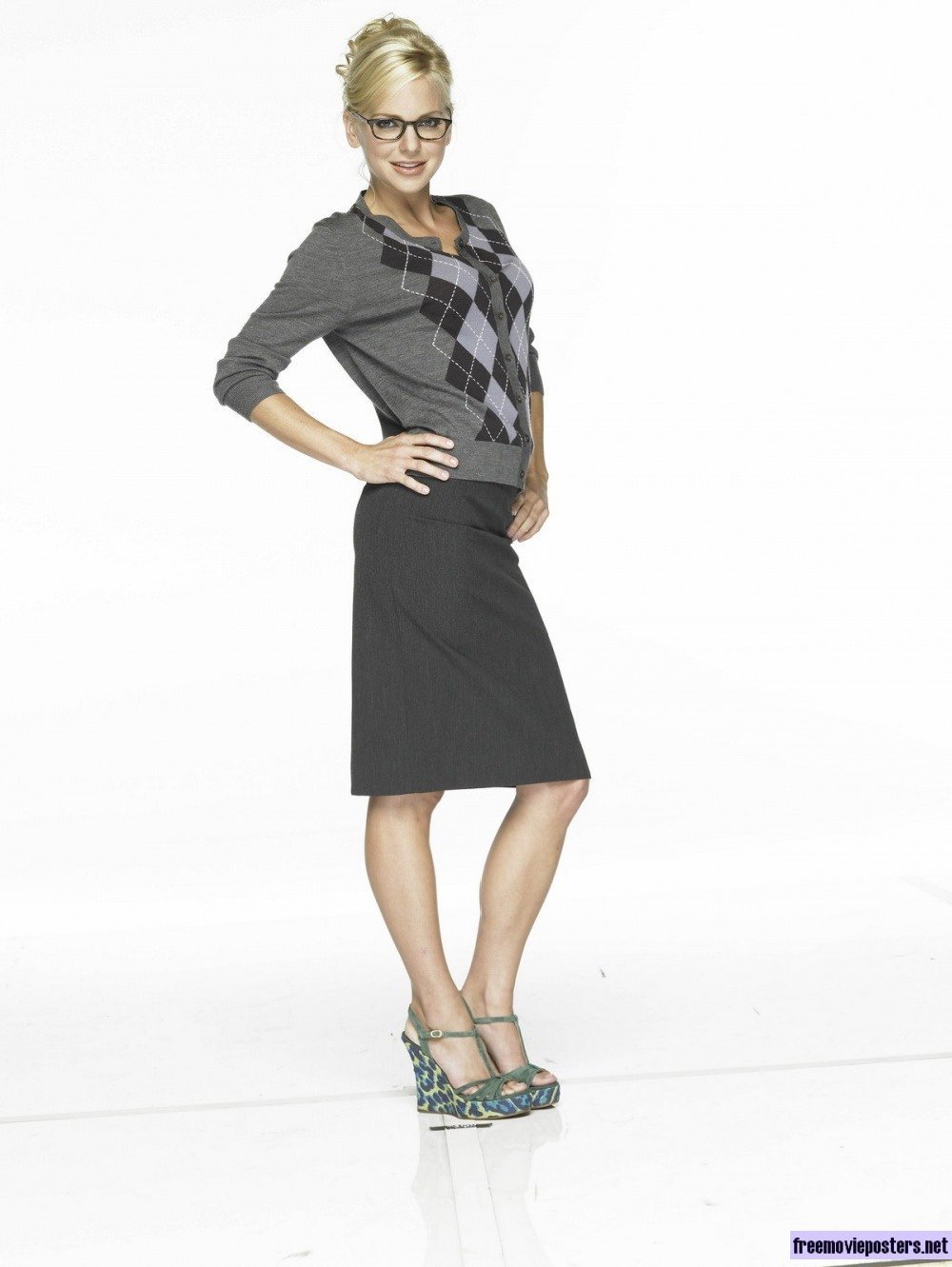 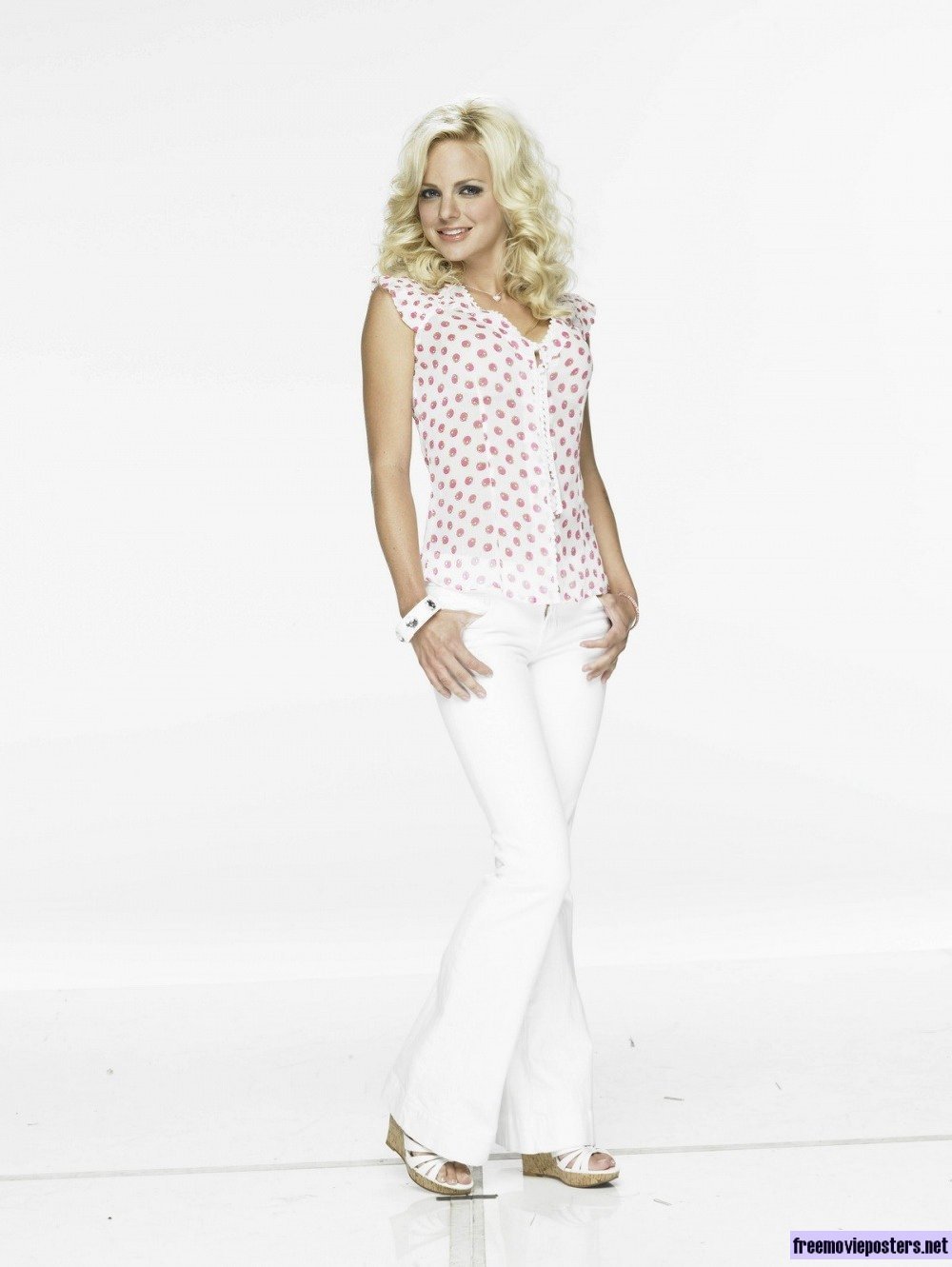 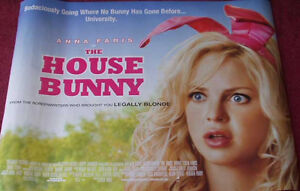 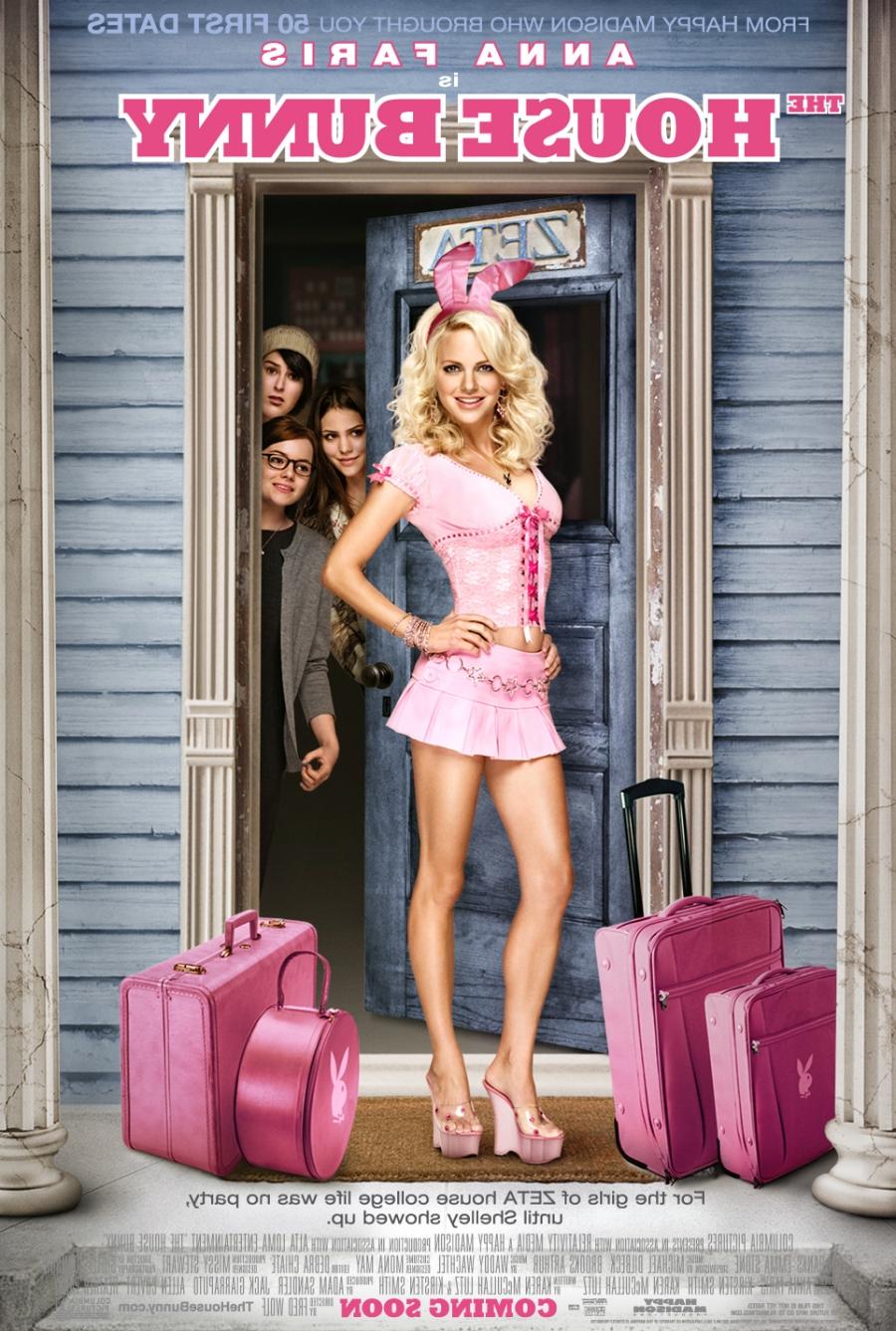 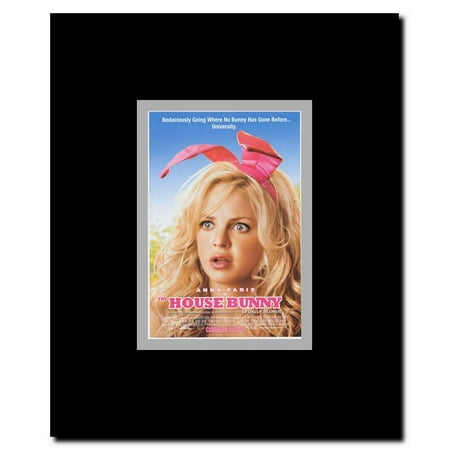 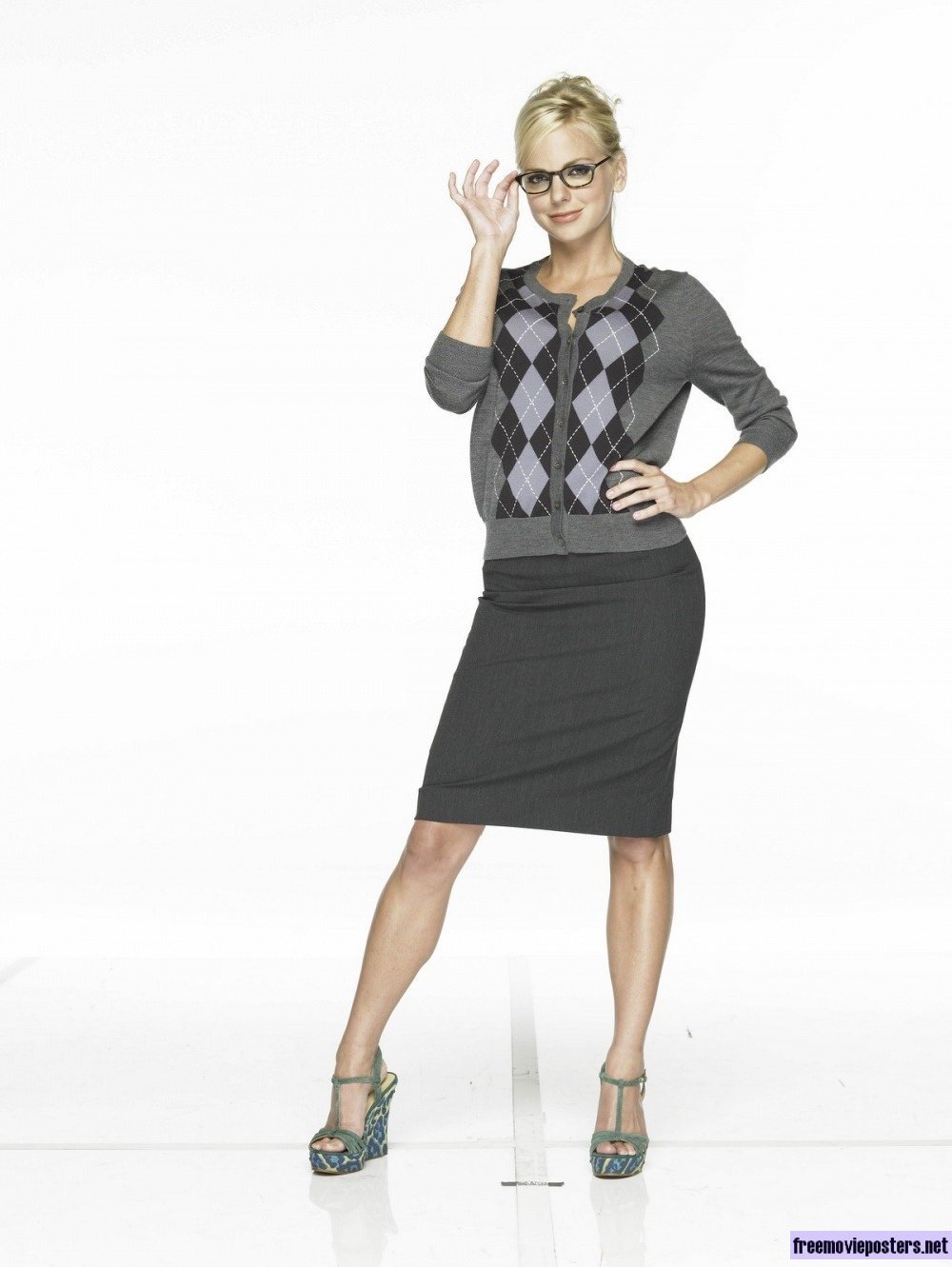 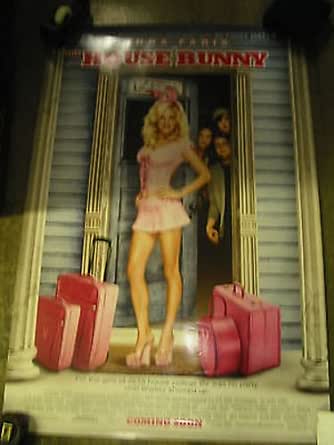 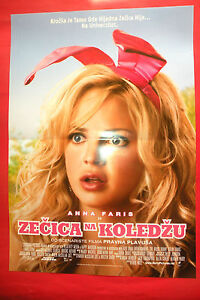 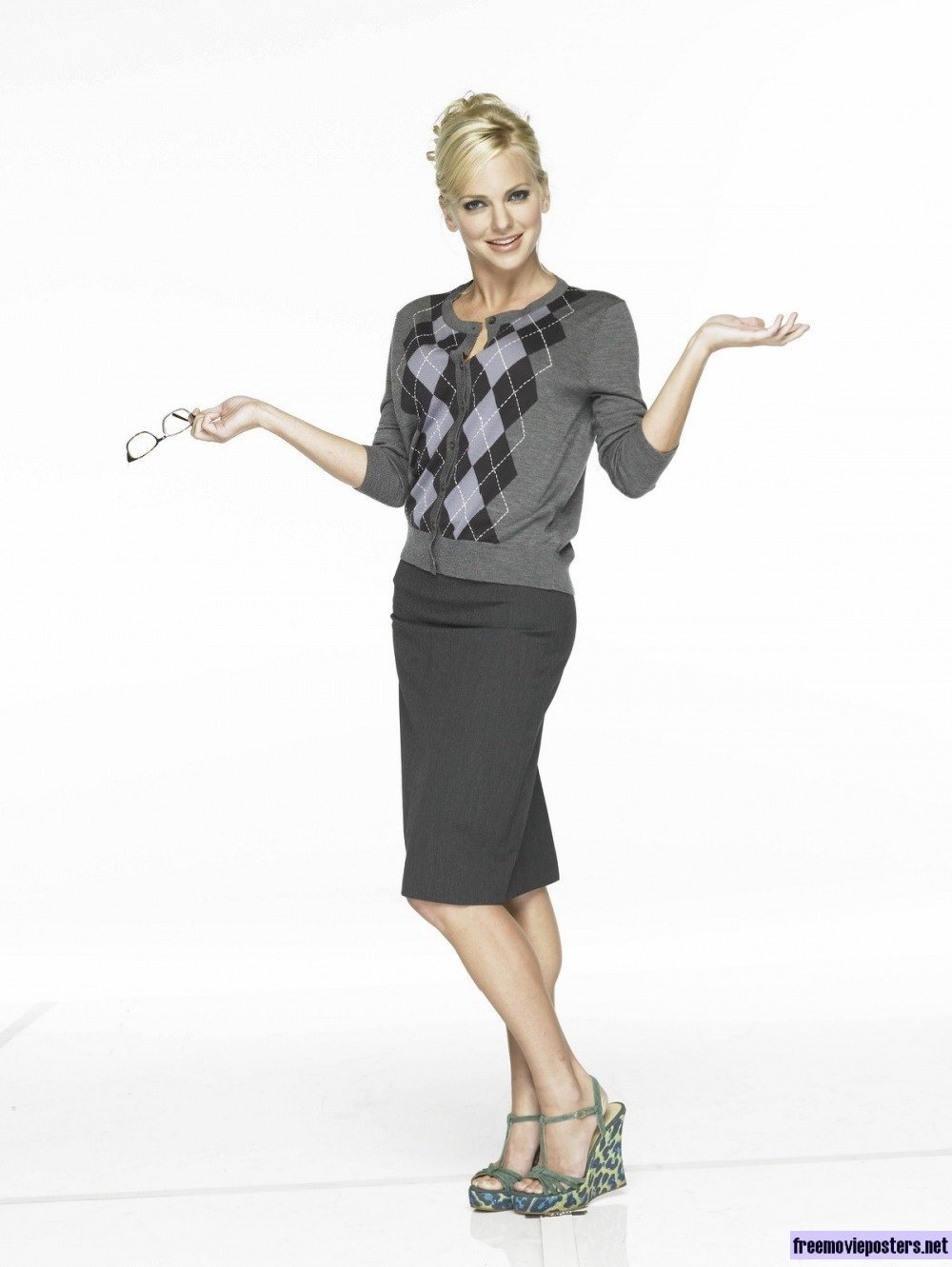 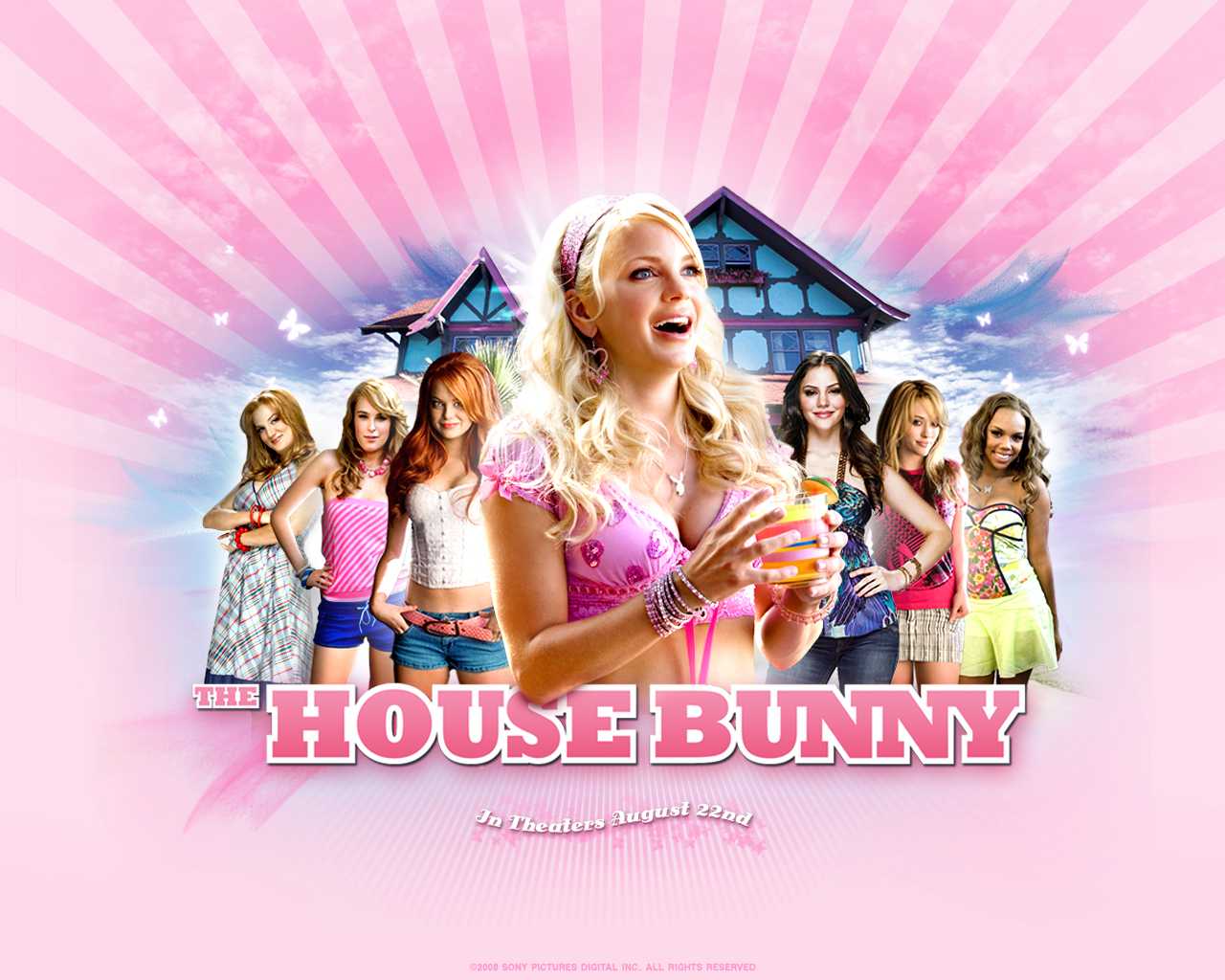