Styles released his self-titled debut solo album through Columbia Records in 2017. It debuted at number one in the UK and the US, and became one of the world's top-ten best-selling albums of the year. Its lead single, "Sign of the Times", topped the UK Singles Chart. He made his acting debut in Christopher Nolan's 2017 war film Dunkirk. Styles' second album, Fine Line (2019), debuted atop the US Billboard 200 with the biggest first-week sales by an English male artist in history, and was listed among Rolling Stone's "500 Greatest Albums of All Time" in 2020. Its fourth single, "Watermelon Sugar", topped the US Billboard Hot 100. 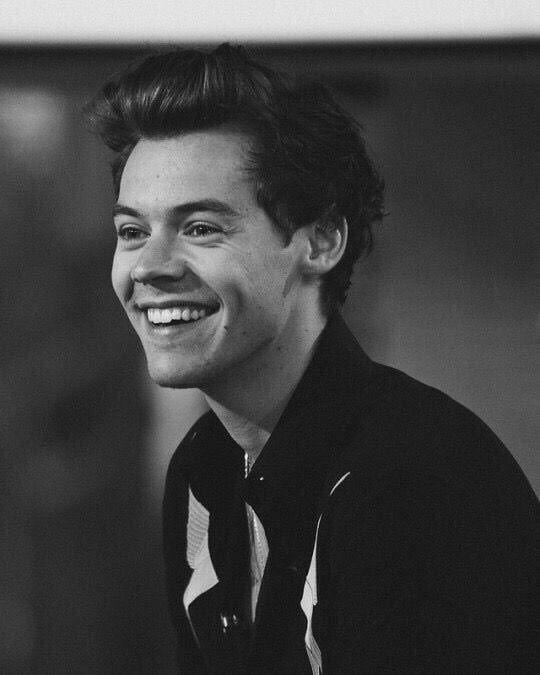 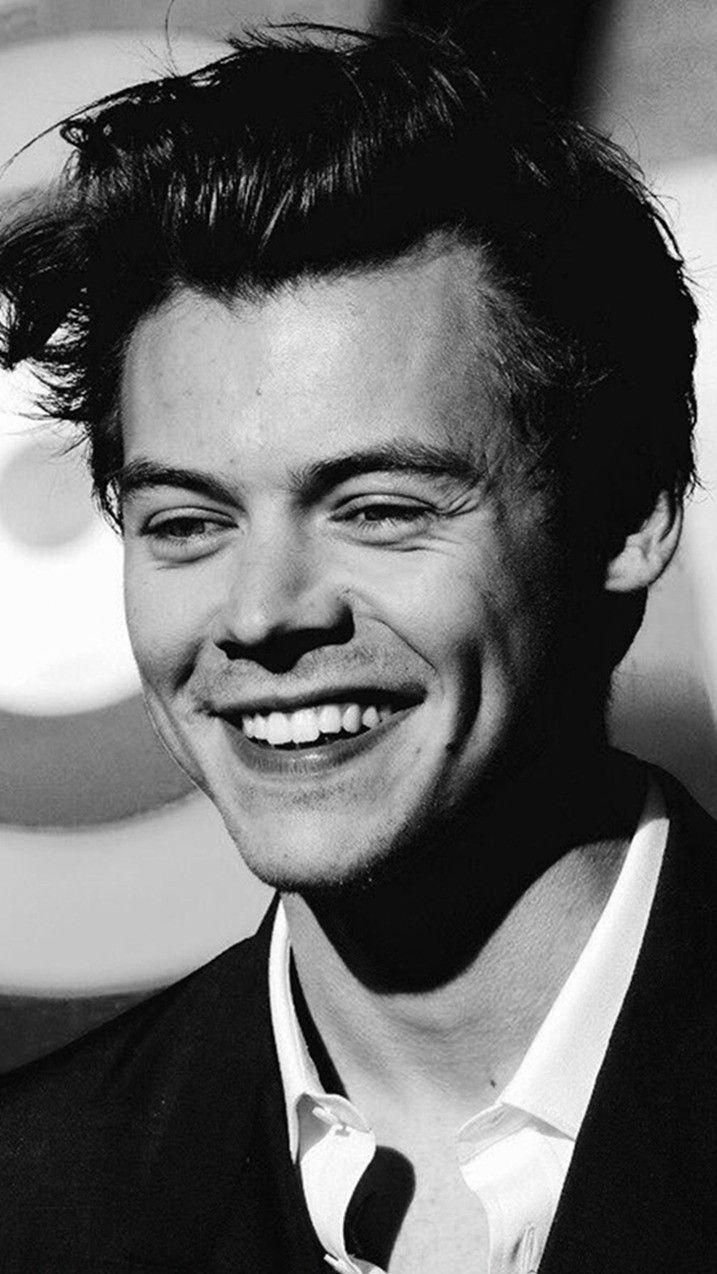 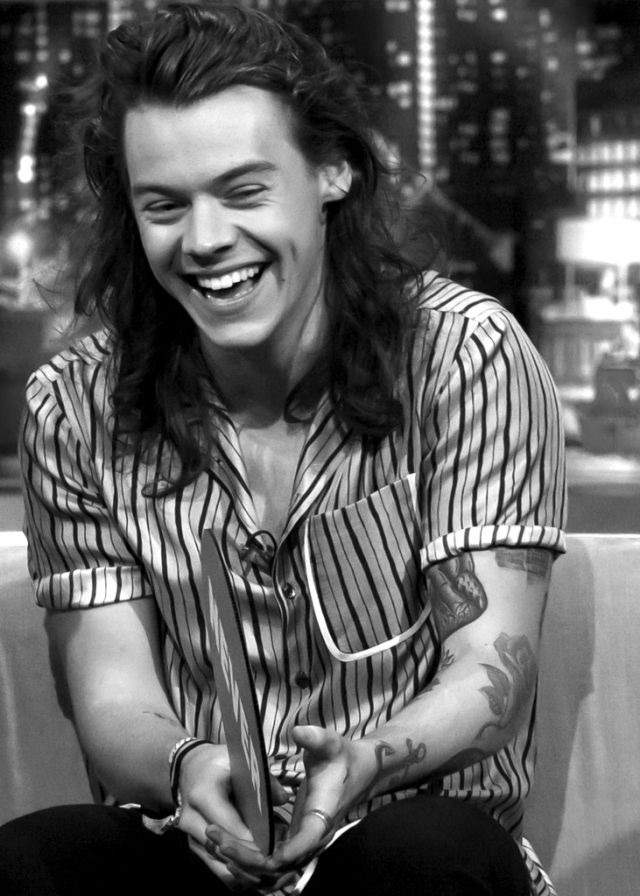 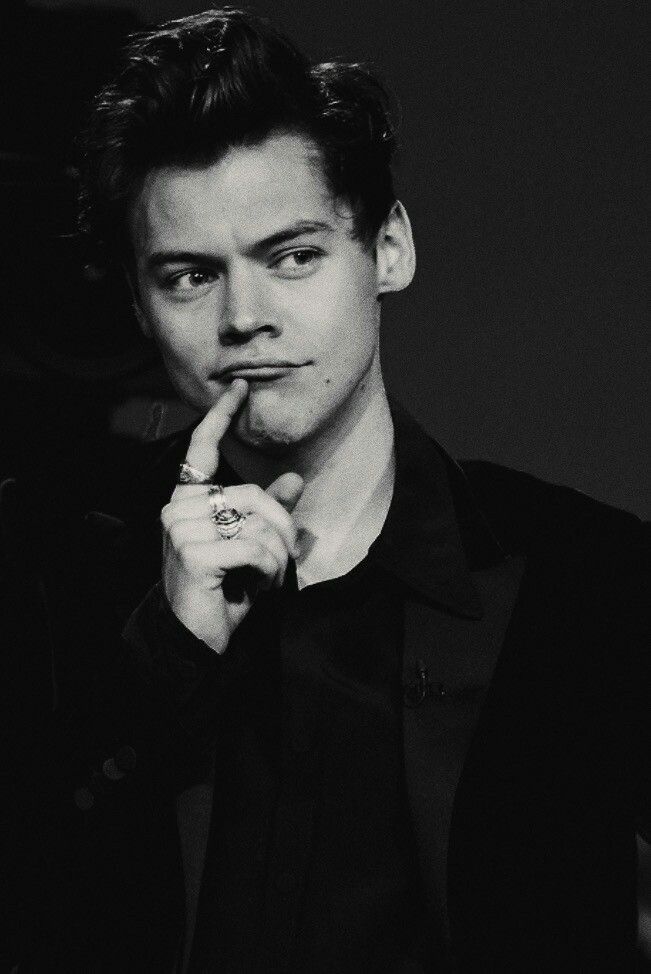 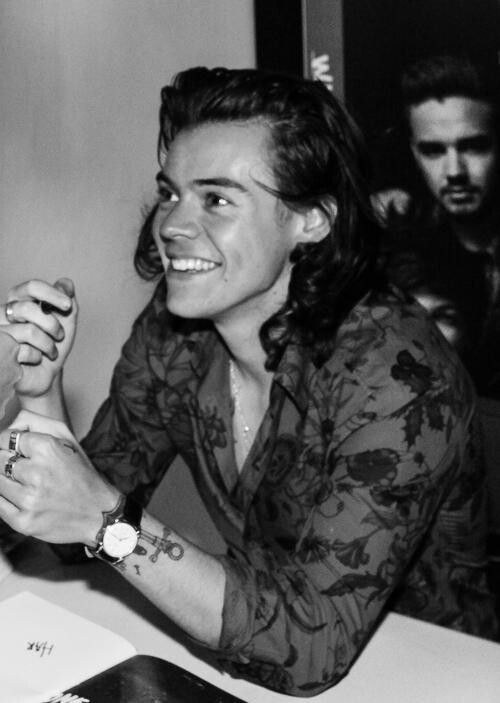 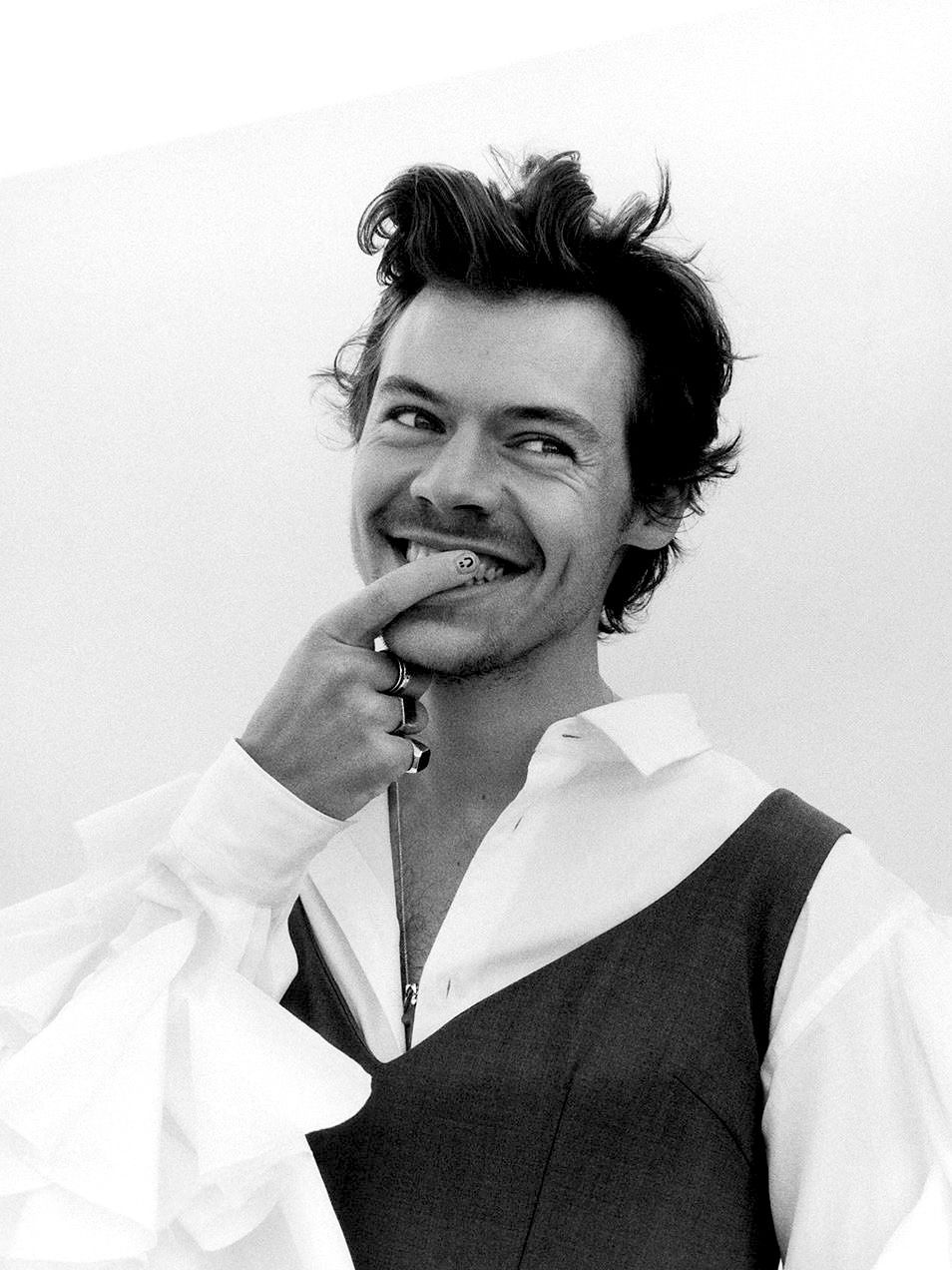 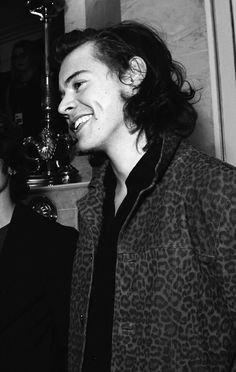 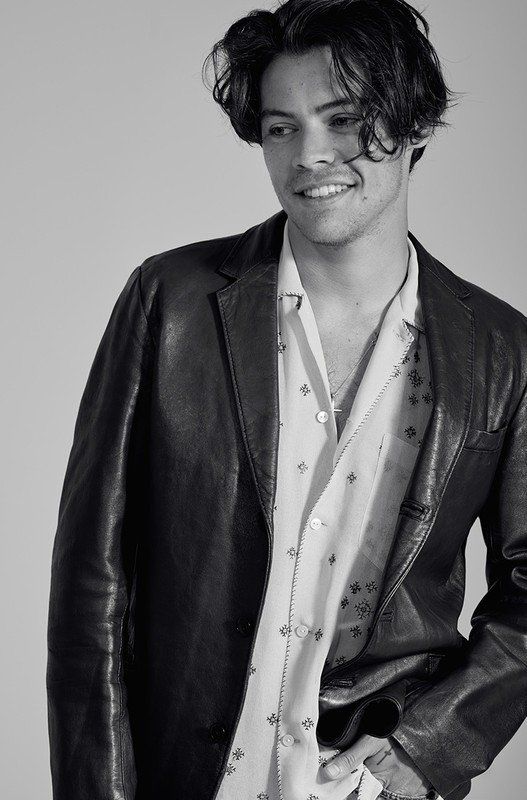 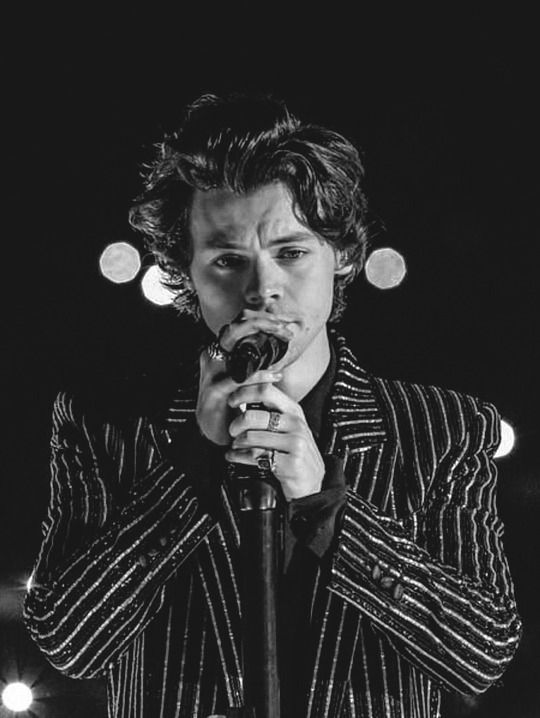 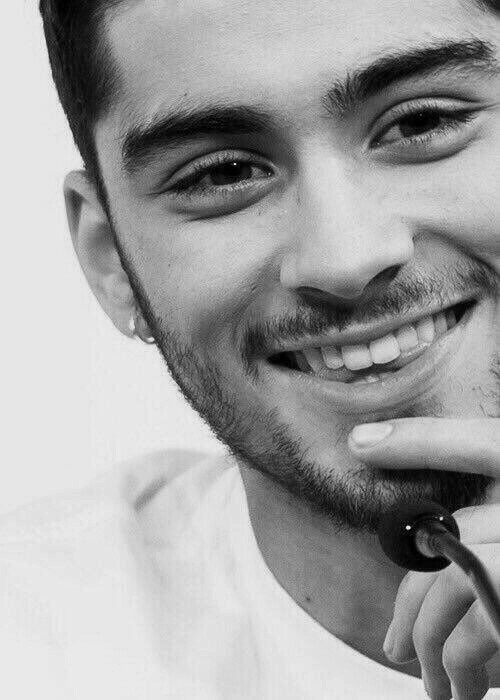 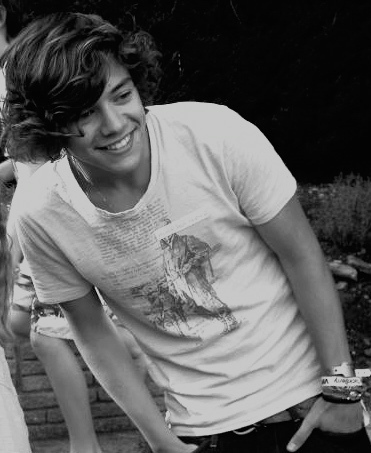 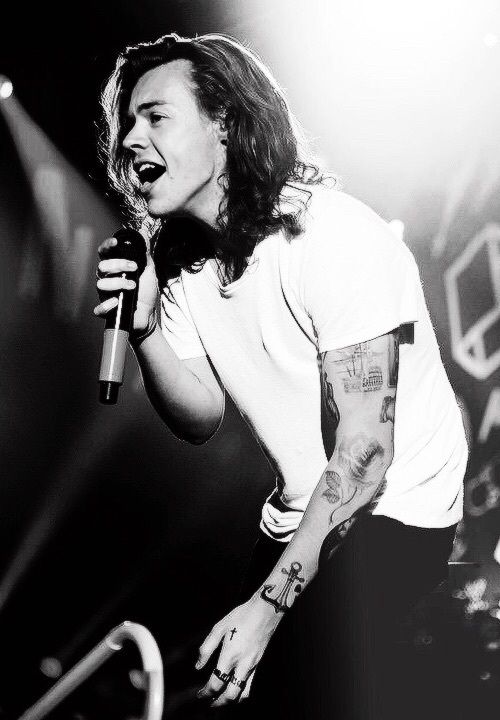 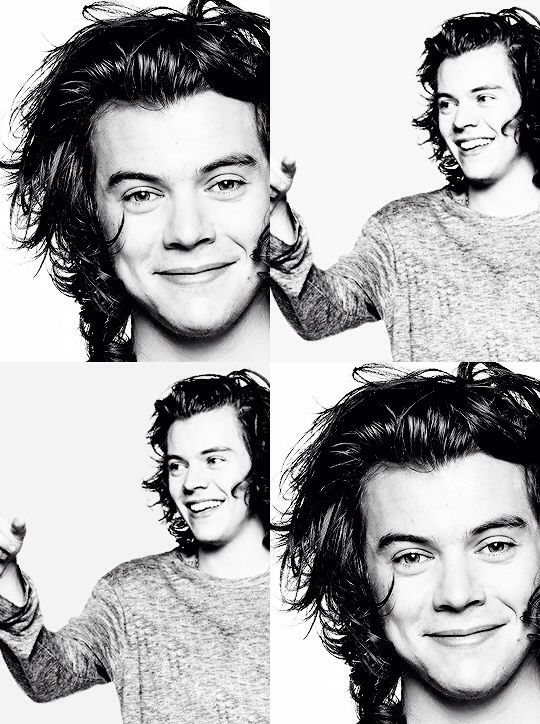 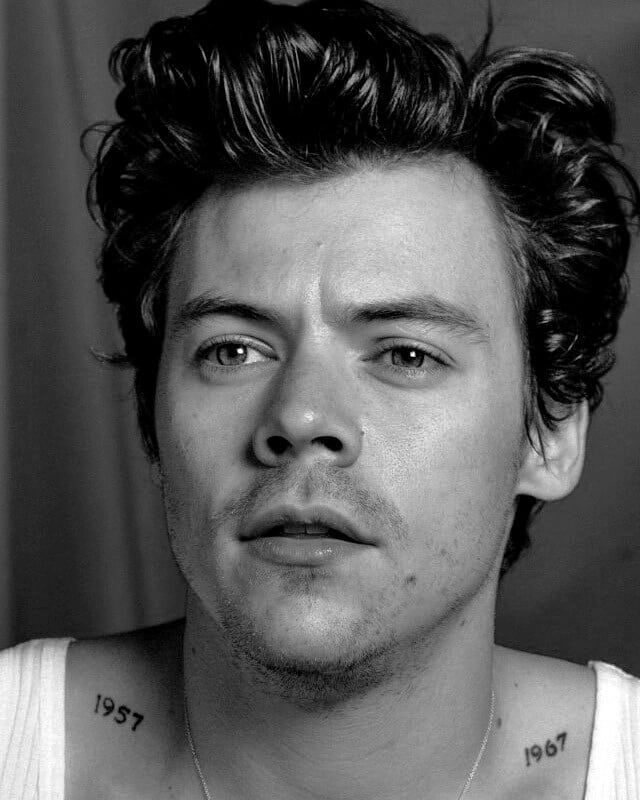 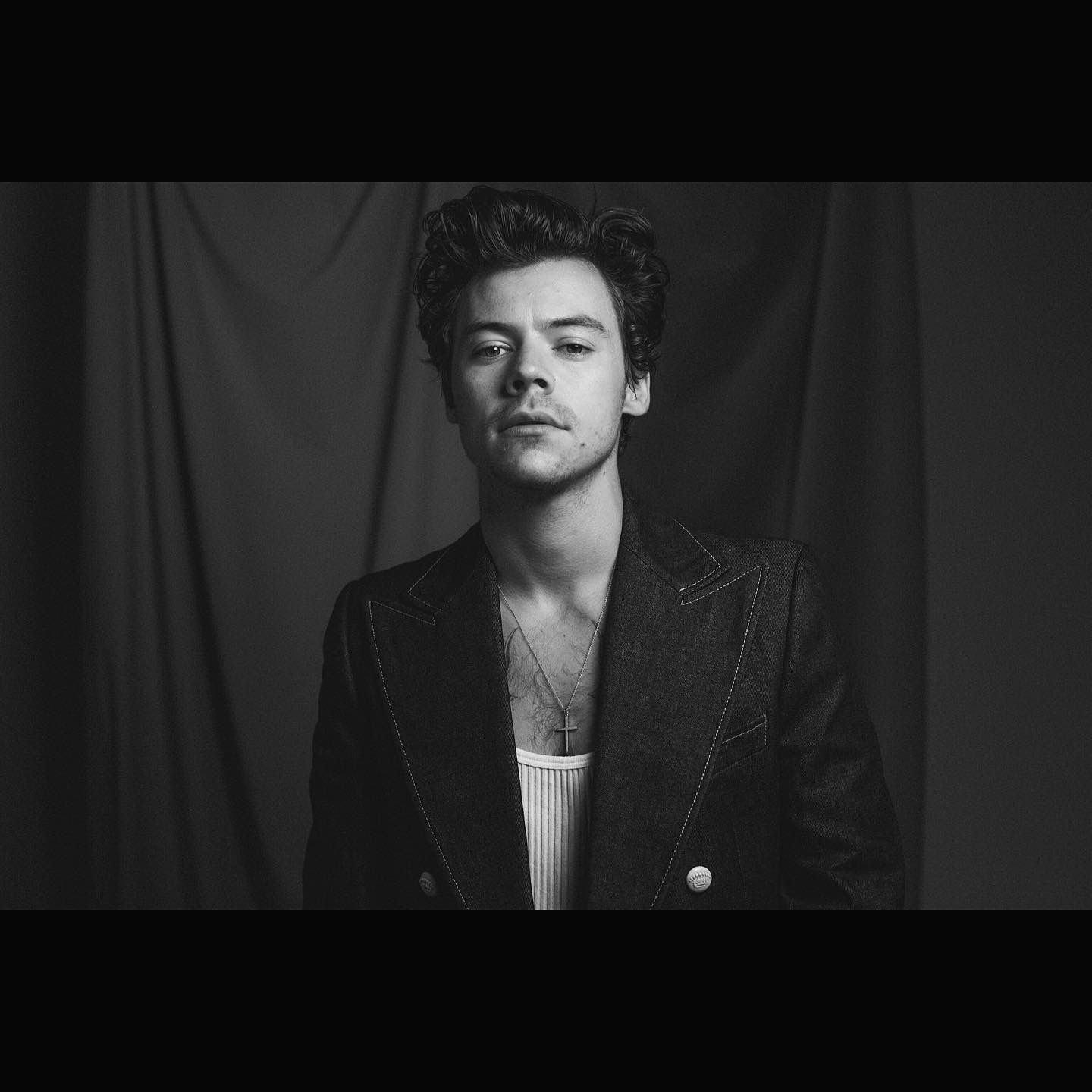