An international co-production of Canada, the United Kingdom and the United States, Fraggle Rock was co-produced by British television company Television South (TVS), the Canadian Broadcasting Corporation (CBC), U. S. pay television service Home Box Office (HBO) and Henson Associates. Unlike Sesame Street, which had been created for a single market and only later adapted for international markets, Fraggle Rock was intended from the start to be an international production, and the entire show was constructed with this in mind. 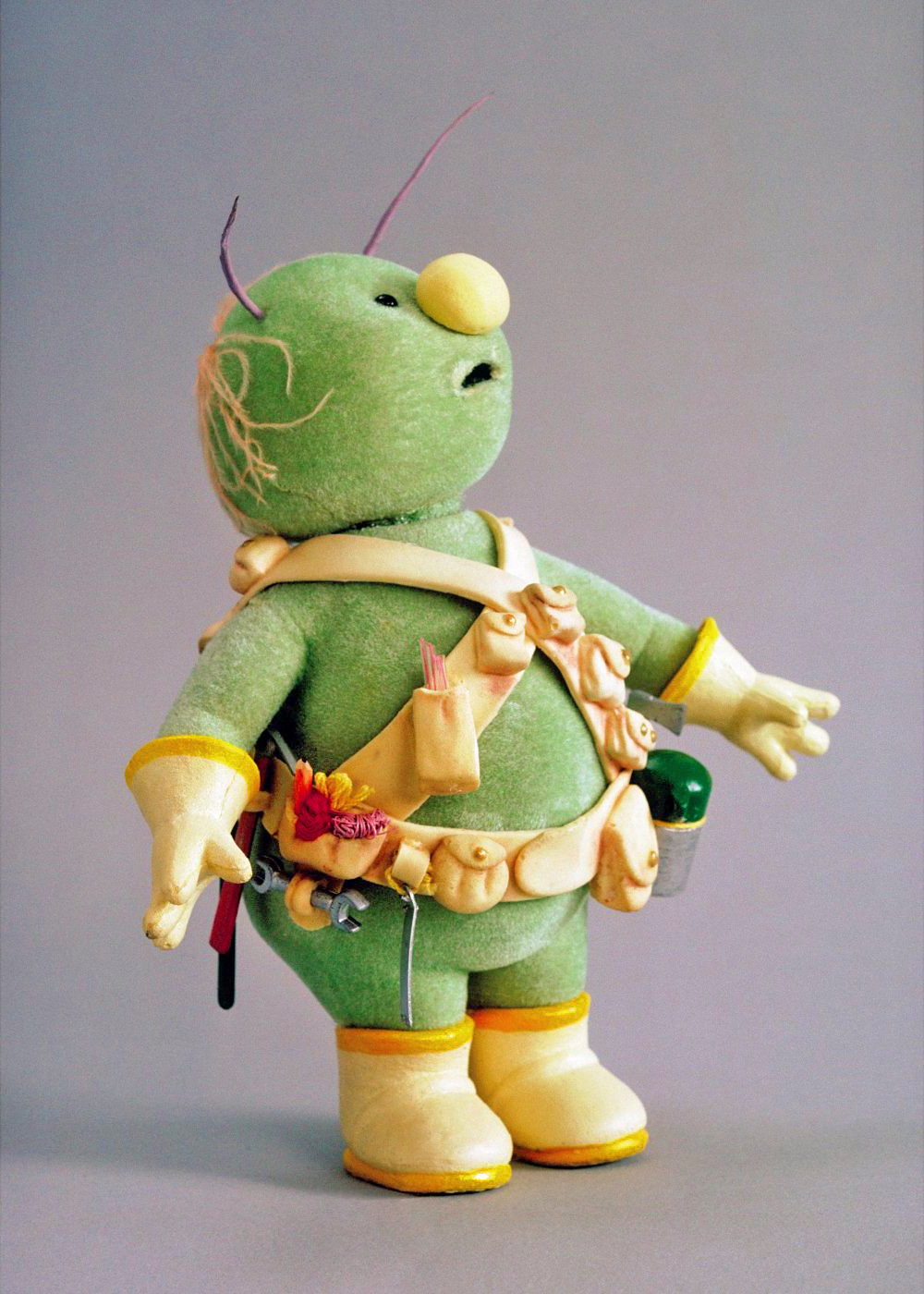 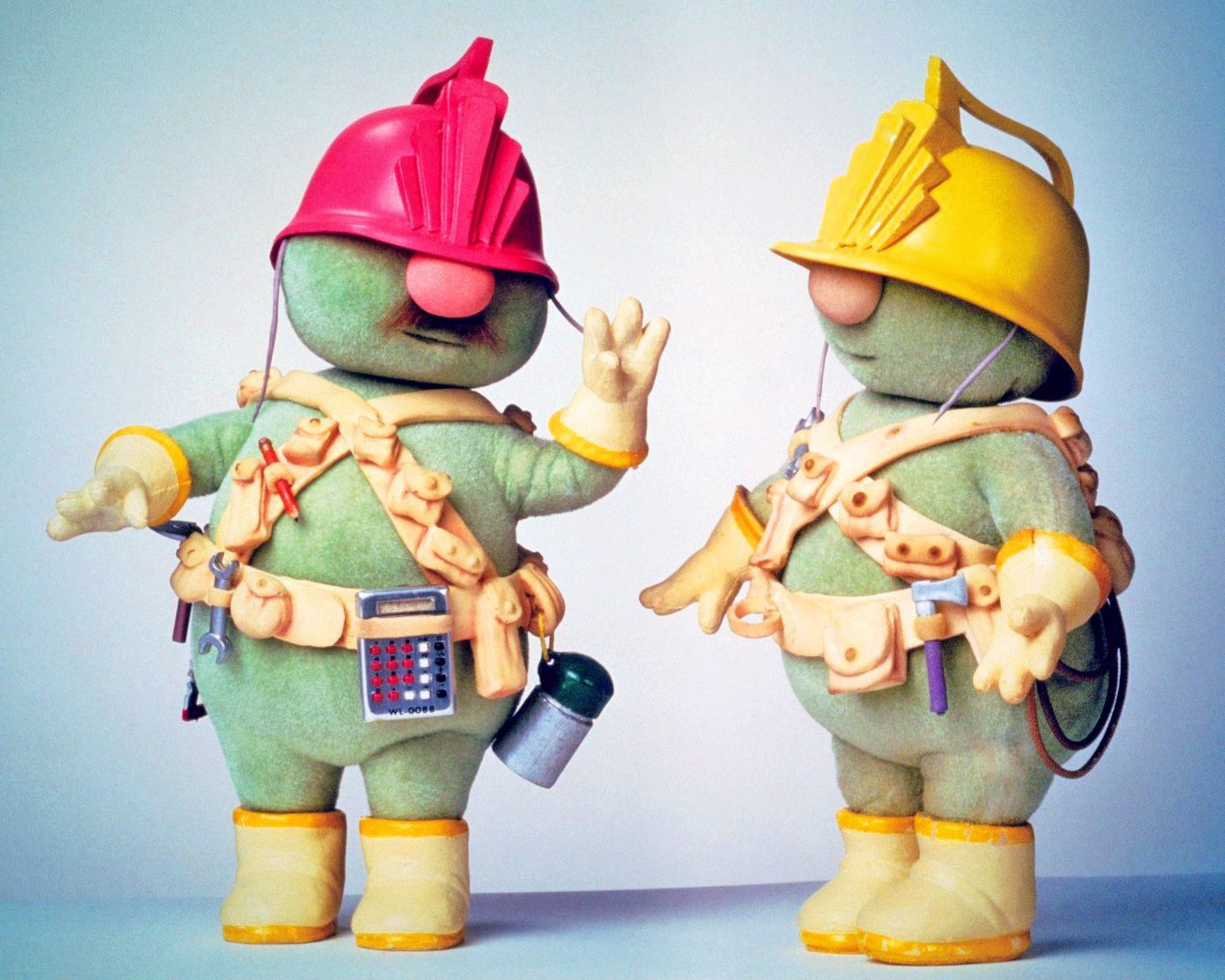 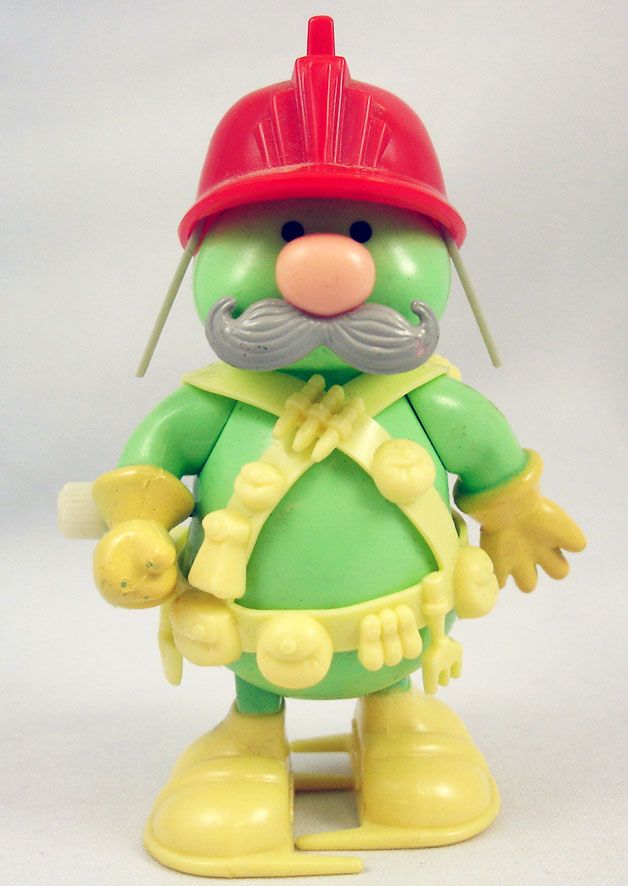 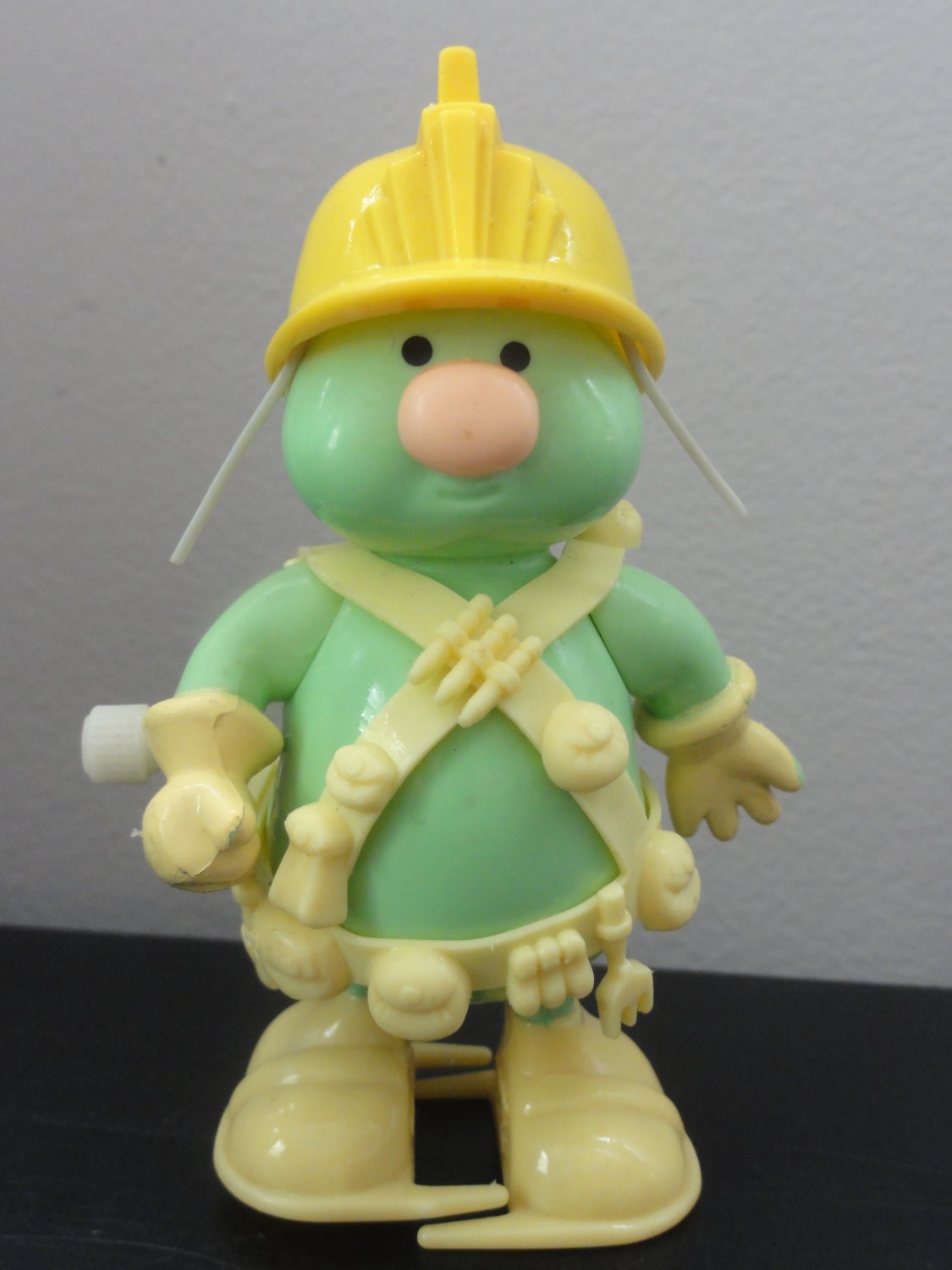 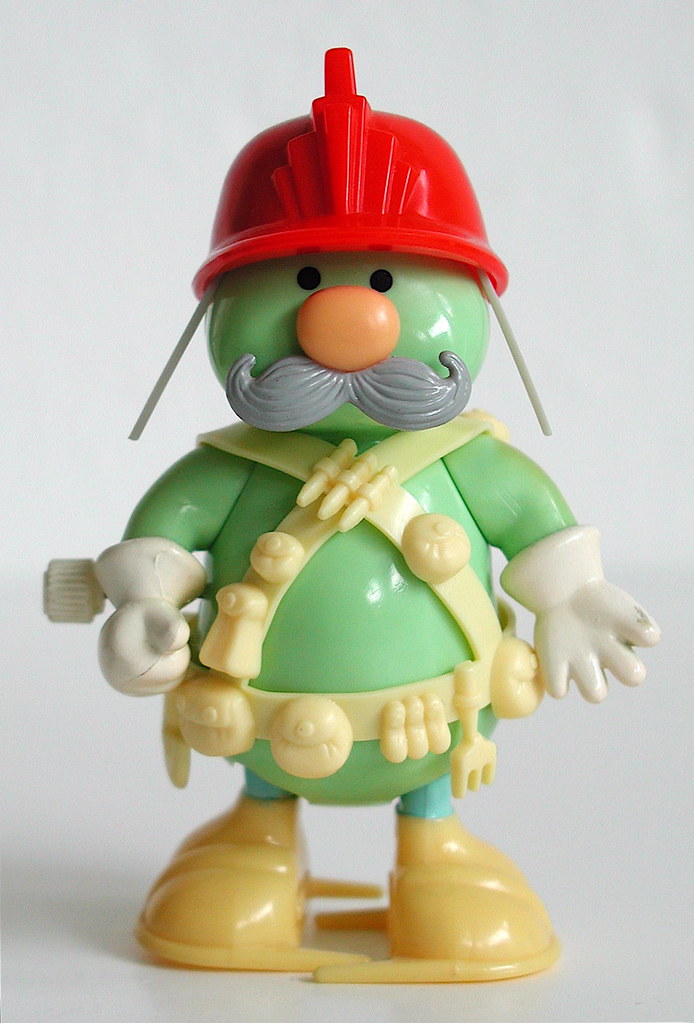 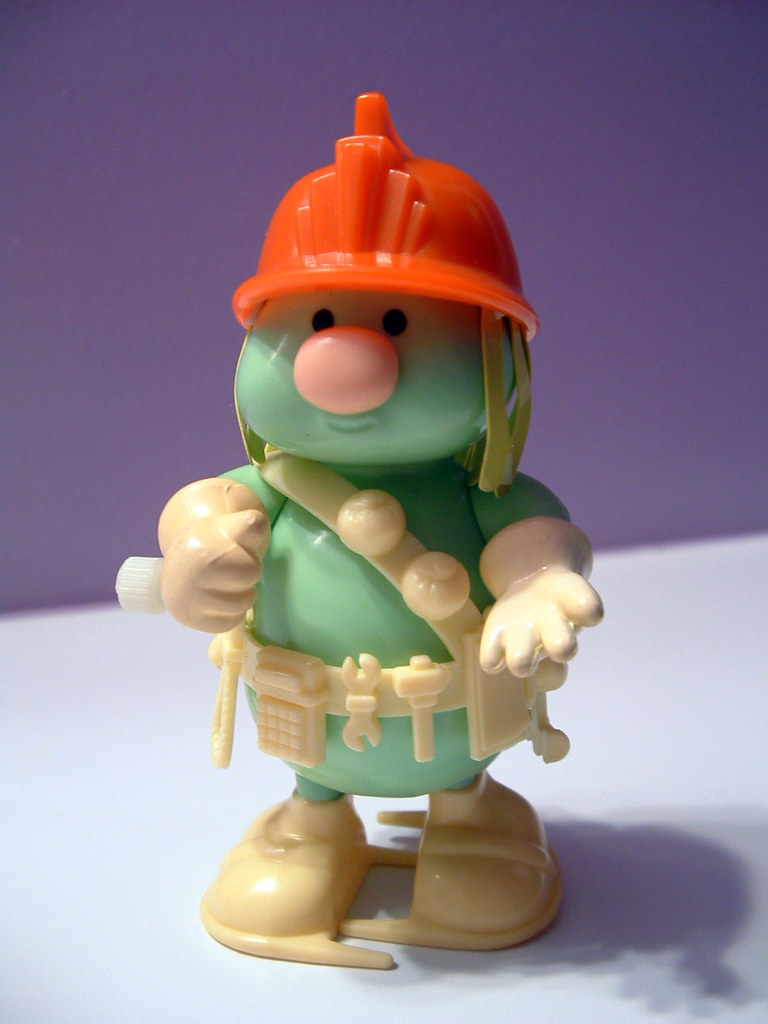 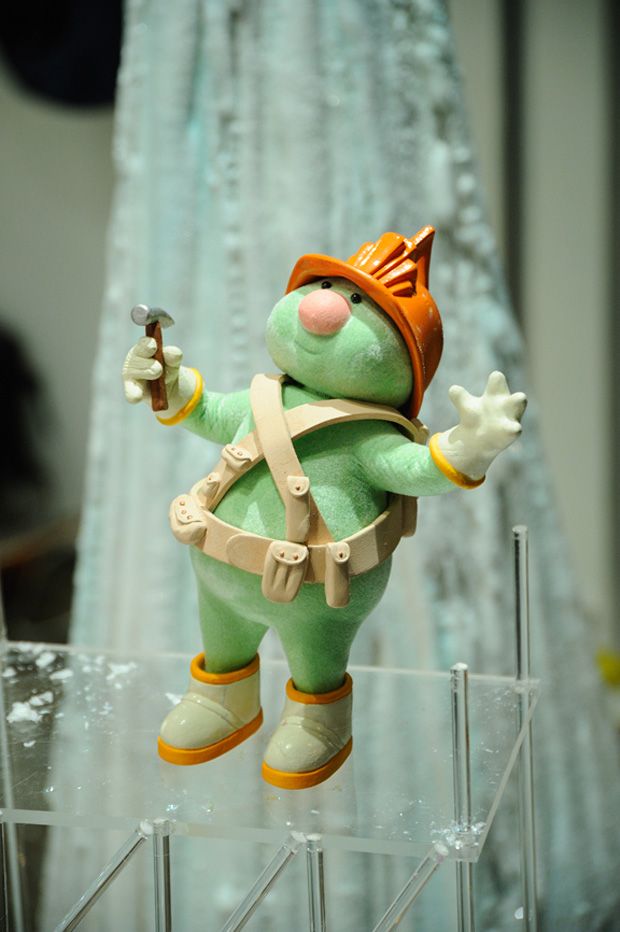 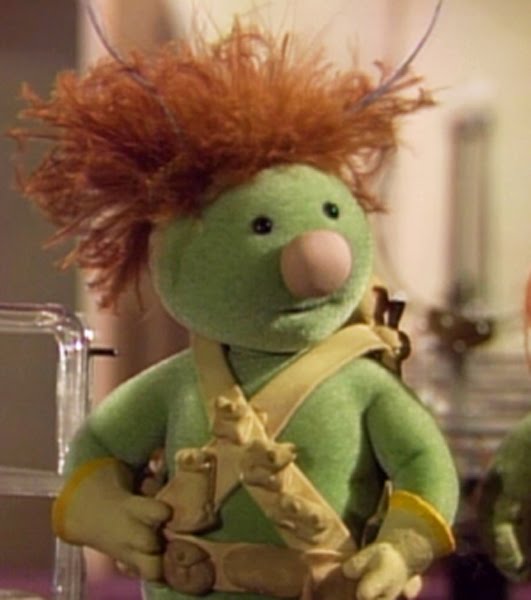 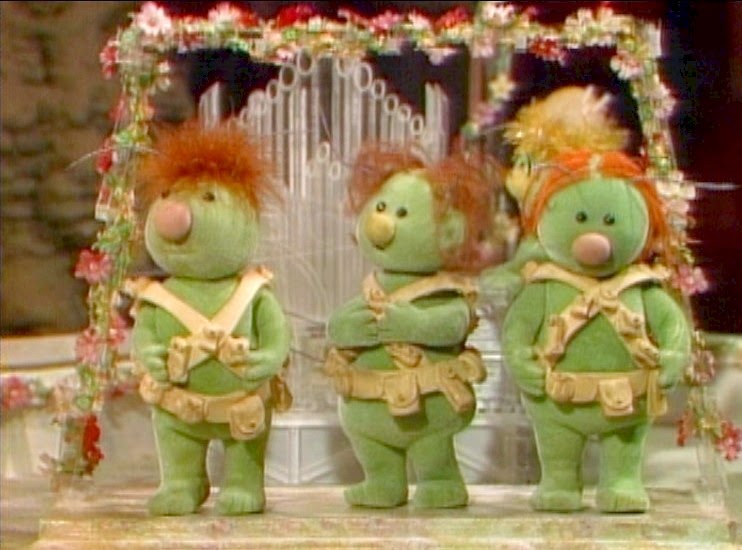 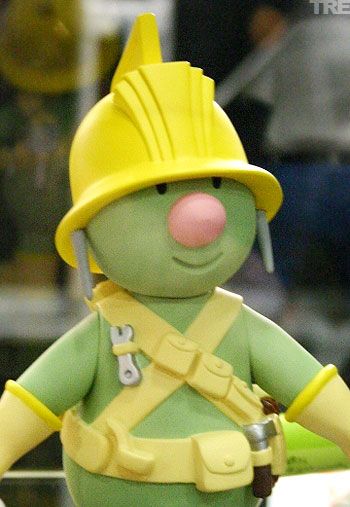 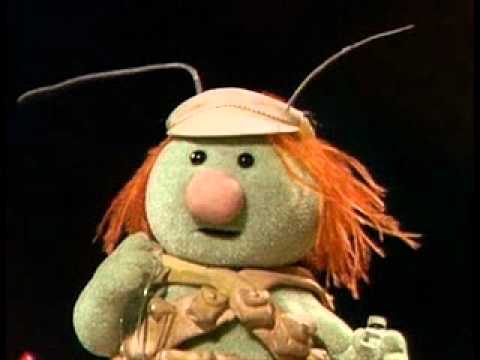 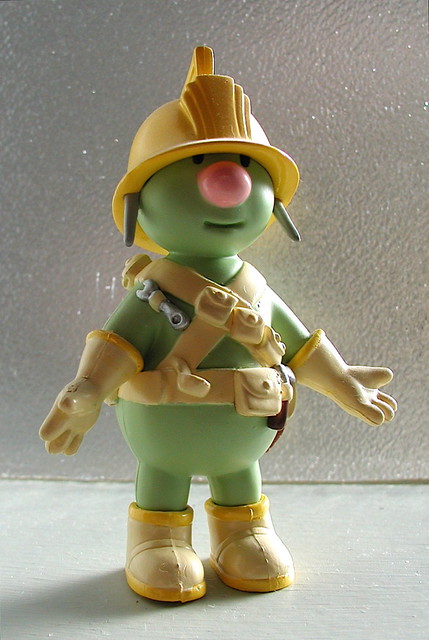 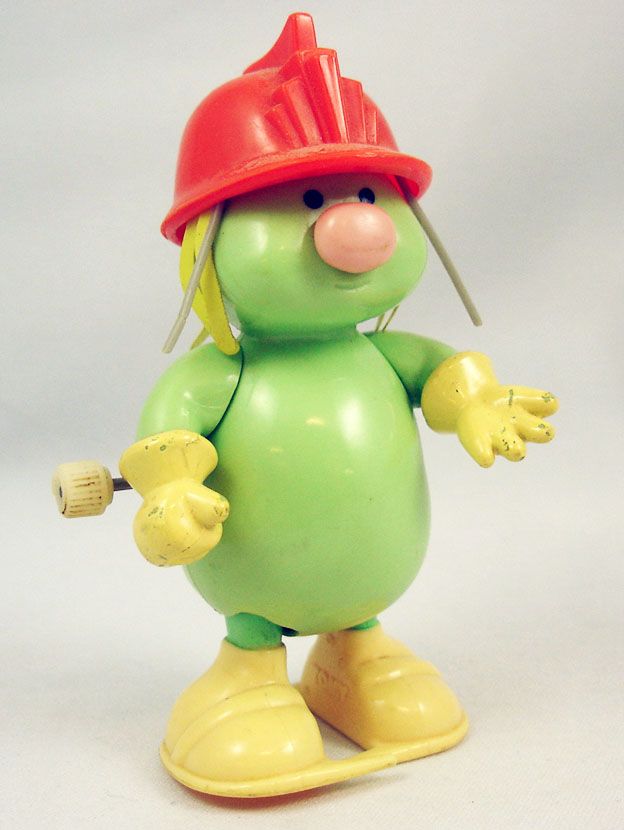 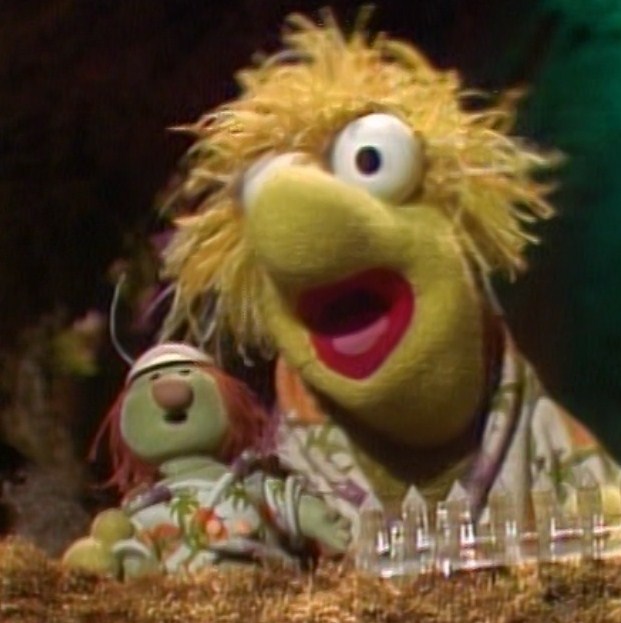 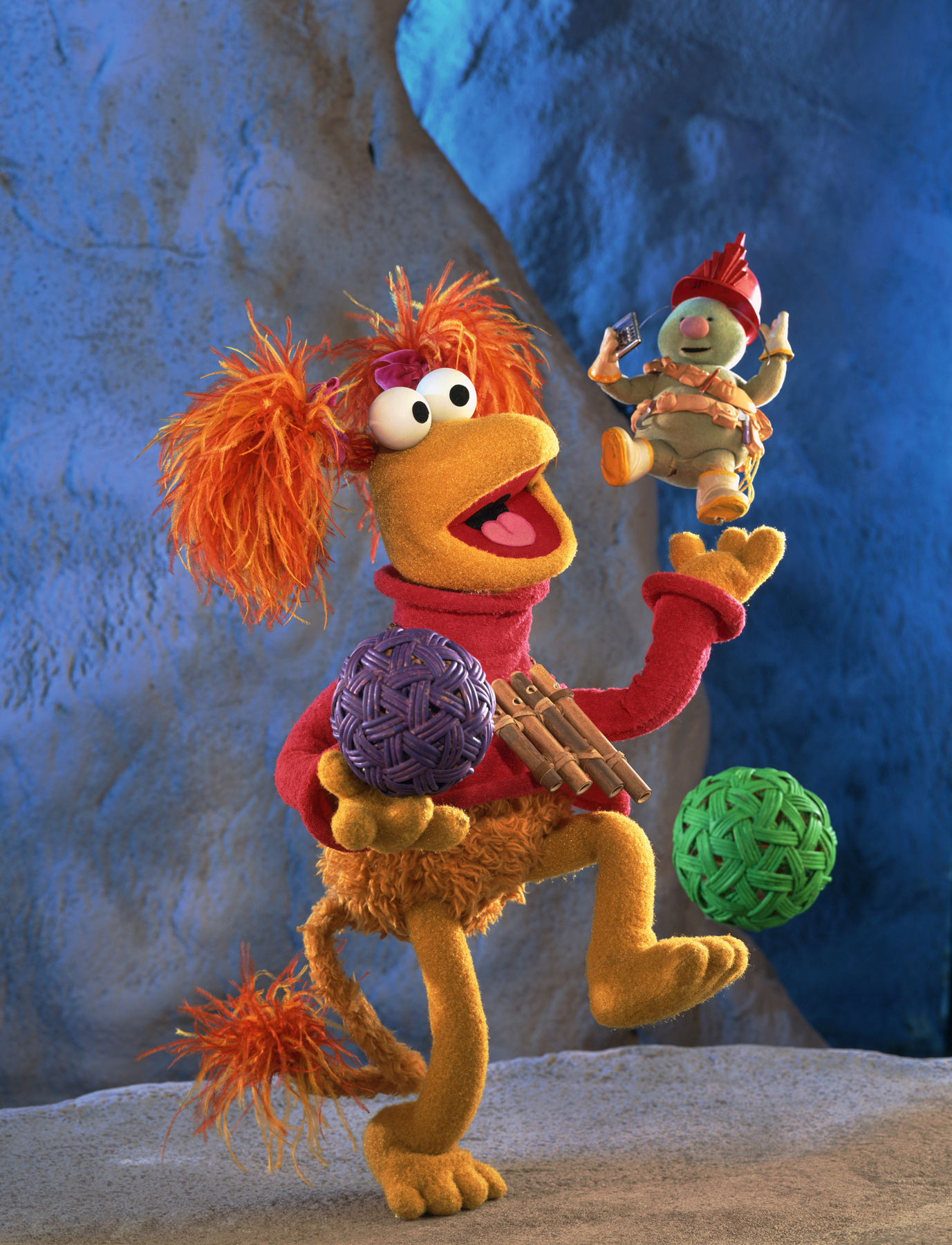 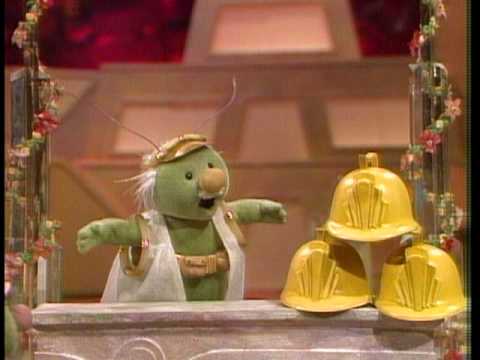 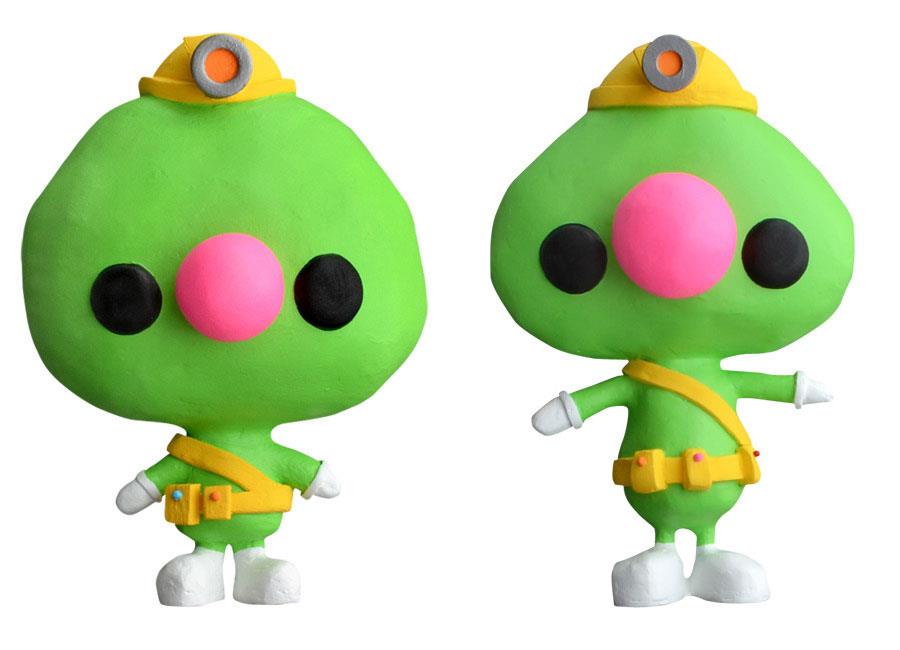 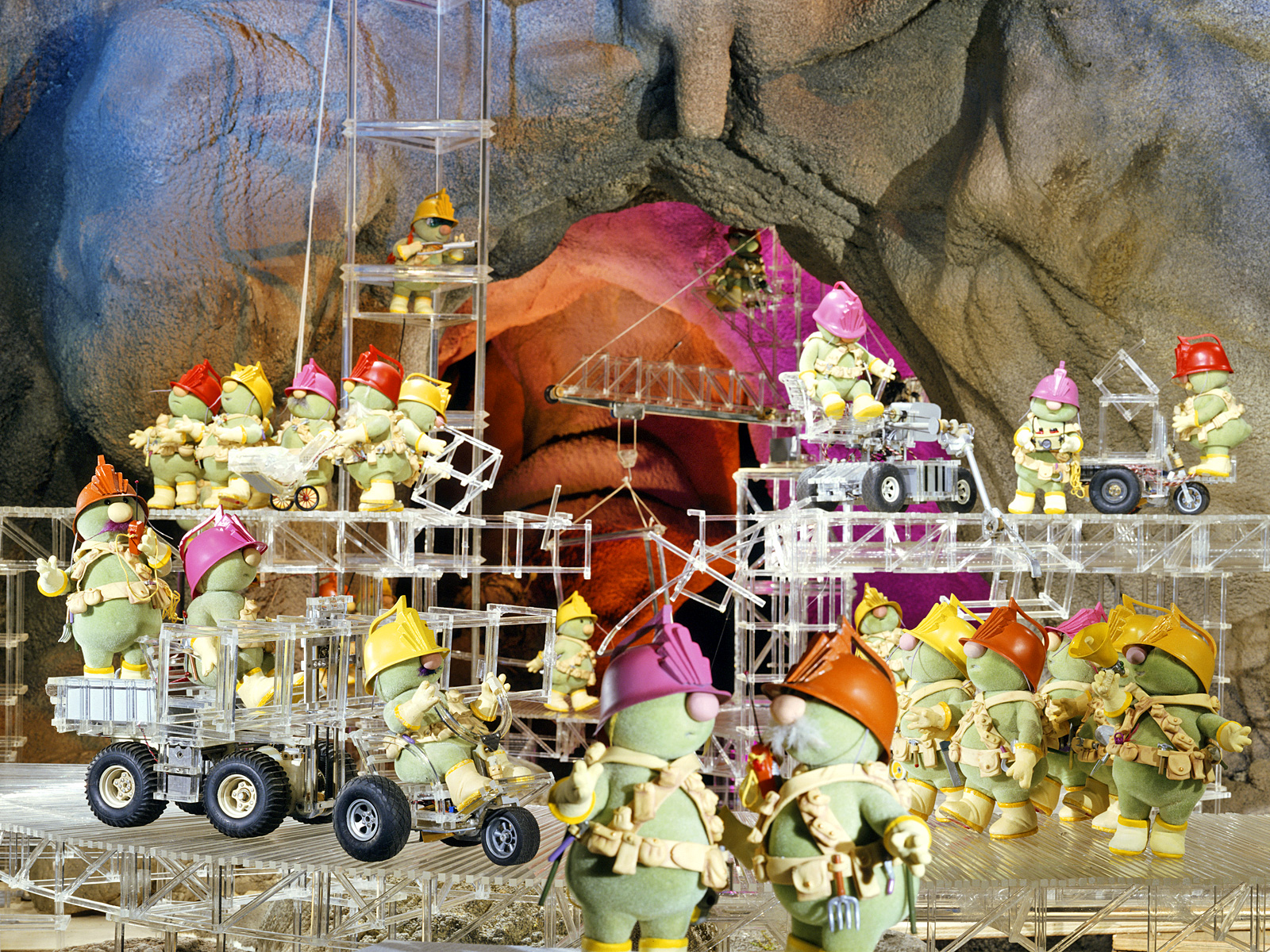 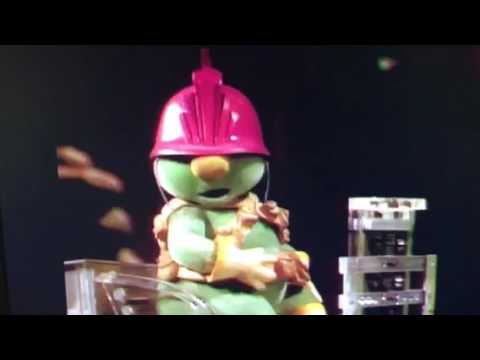