After graduating from high school a year early, he moved to New York City and worked as an intern at the Chelsea Theater Center. During that time he appeared in the Off-Broadway plays Biography: A Game and Strider: The Story of a Horse. He then attended the Juilliard School as a member of the Drama Division's Group 12 (1979–1983), which also included Kevin Spacey, Ving Rhames, and Elizabeth McGovern. Handler left the four-year program after less than two years to accept a role in the 1981 film Taps. 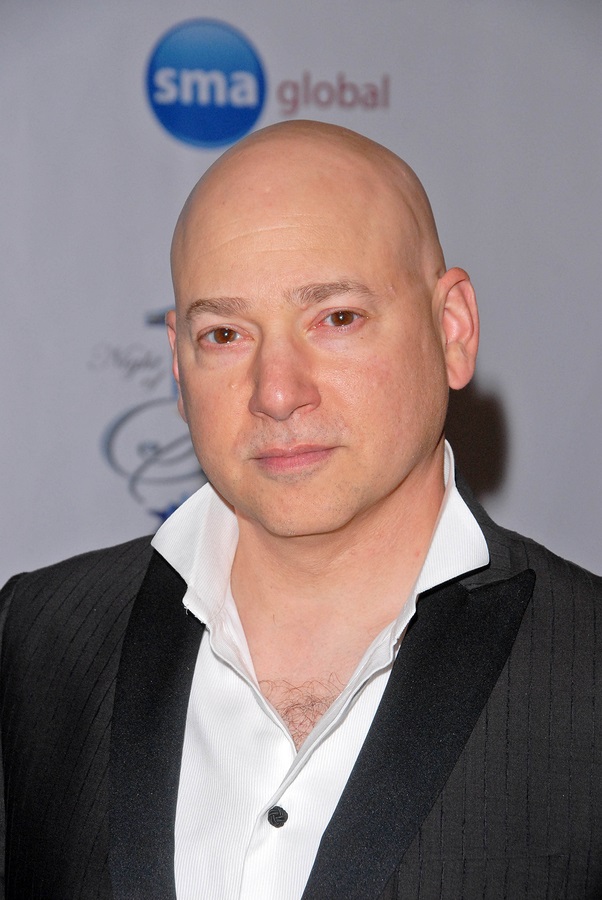 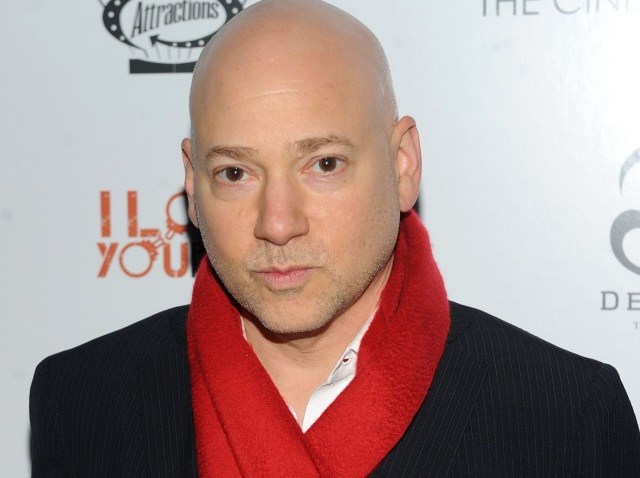 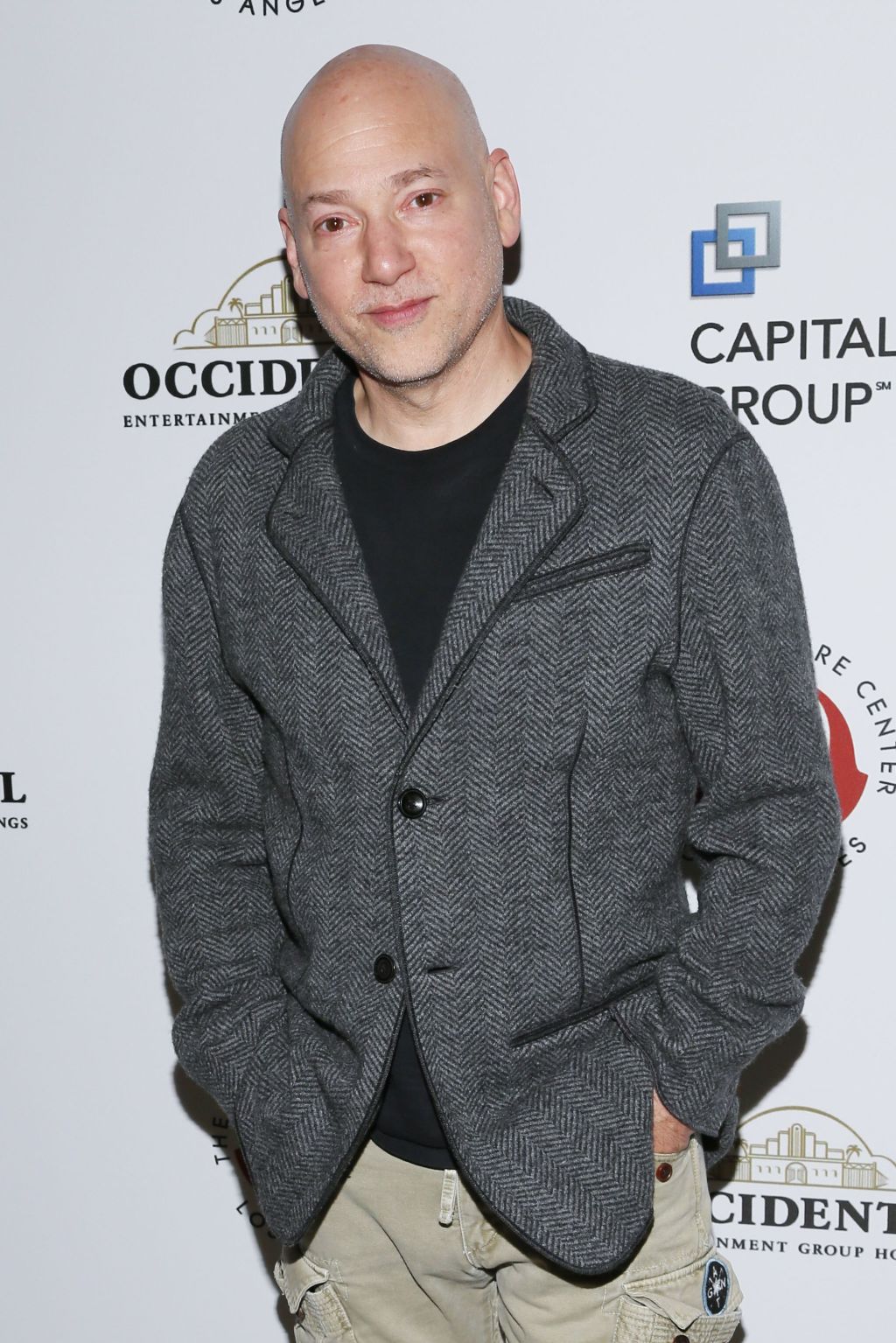 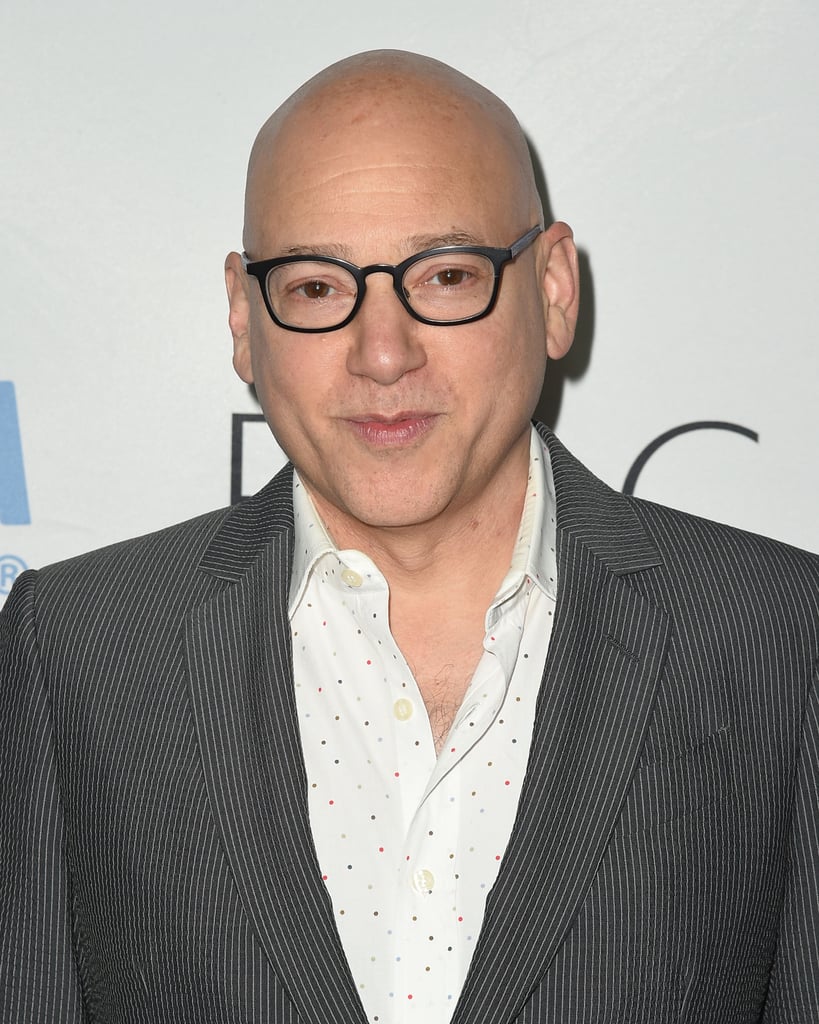 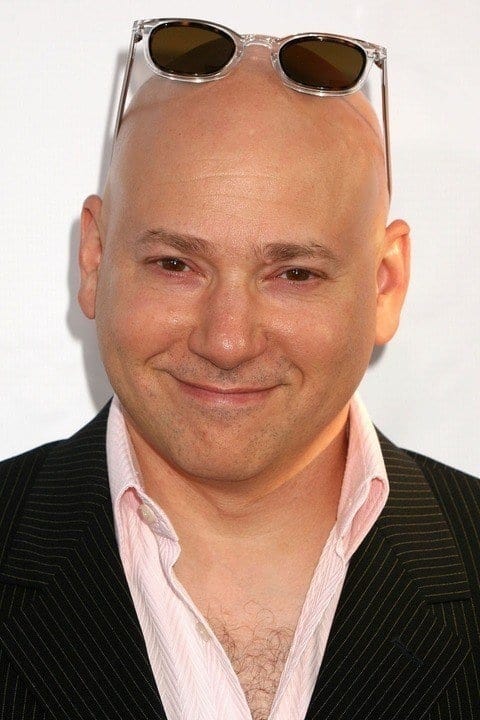 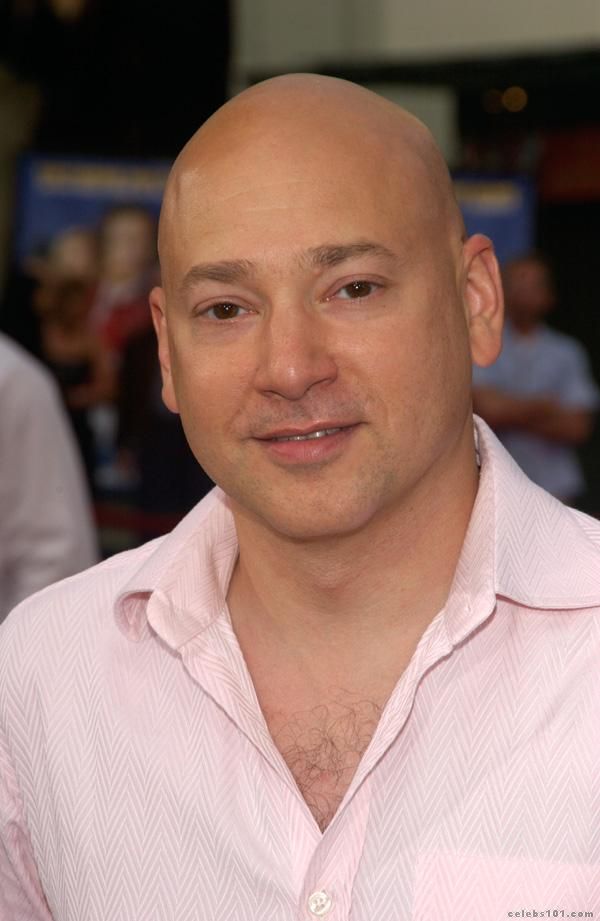 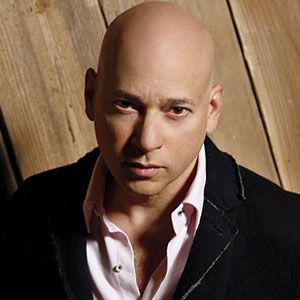 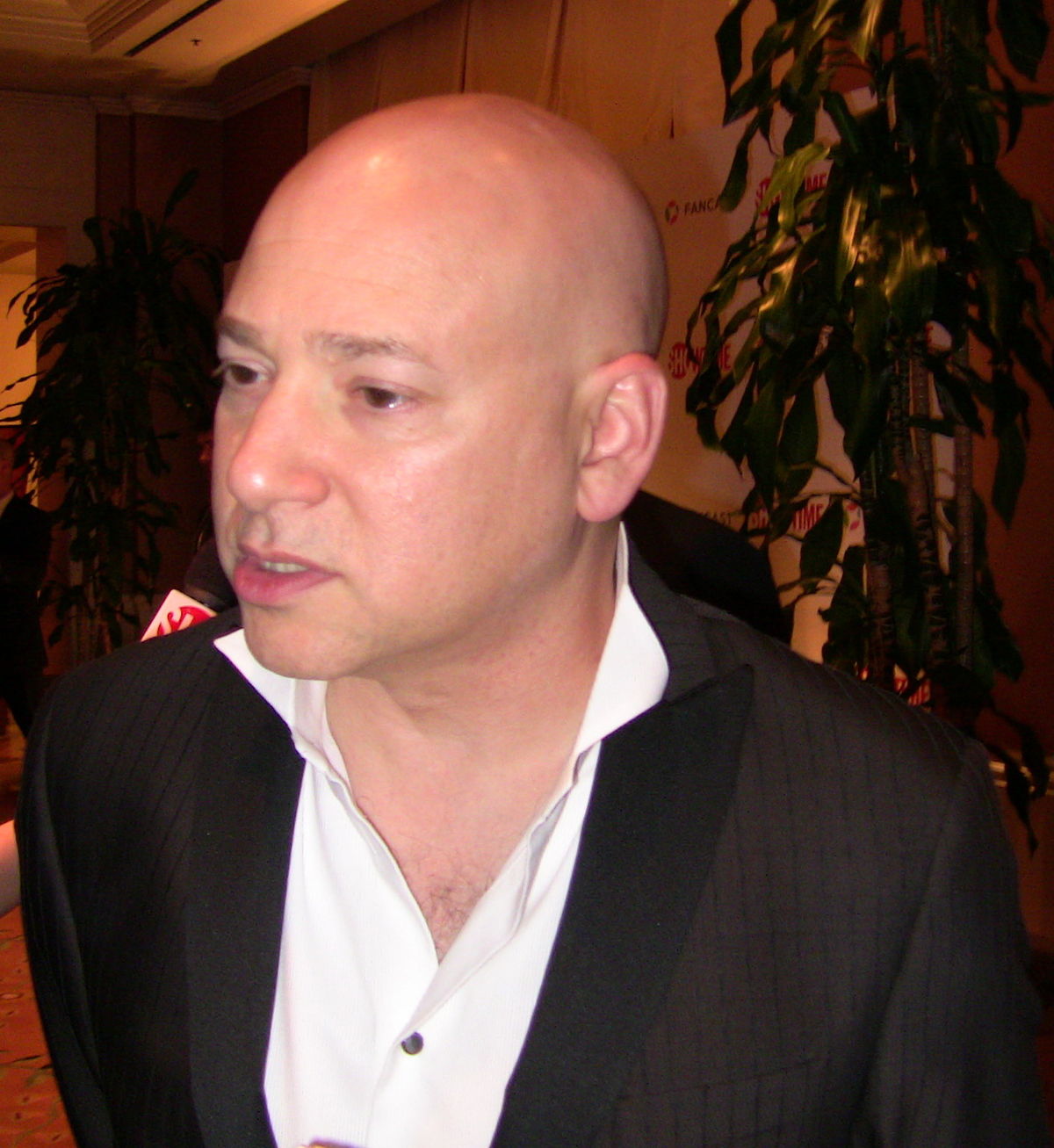