Emily Irene VanCamp (born May 12, 1986) is a Canadian actress known for her roles on The WB television series Everwood, the ABC dramas Brothers & Sisters and Revenge, and as Sharon Carter / Agent 13 in the Marvel Cinematic Universe films Captain America: The Winter Soldier (2014) and Captain America: Civil War (2016) and the upcoming Disney+ series The Falcon and the Winter Soldier (2021). Since 2018, VanCamp has starred as the female lead in the Fox medical drama series The Resident, which debuted in January 2018 as a midseason entry in the 2017–18 United States television season. 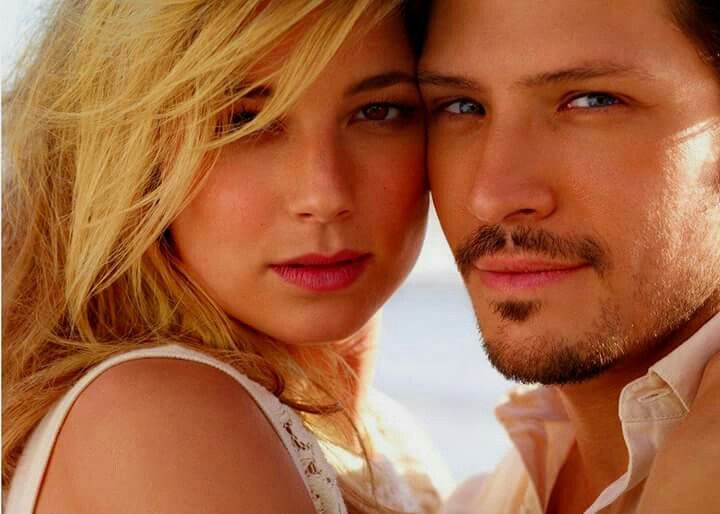 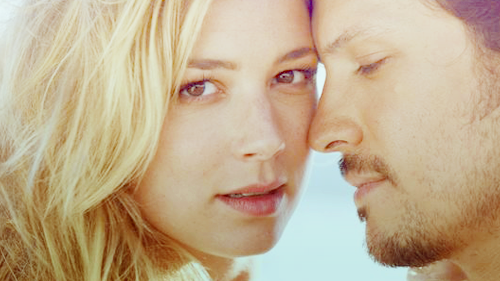 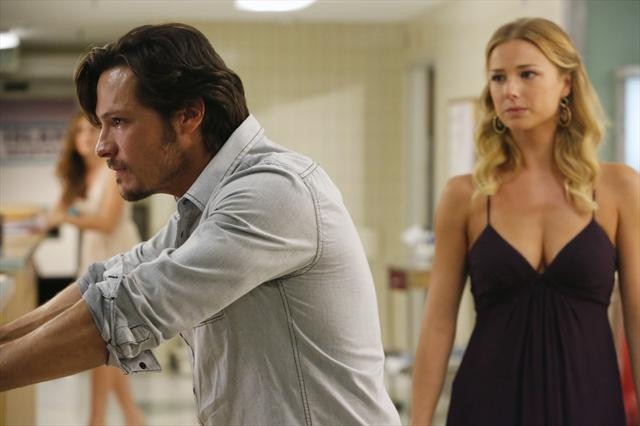 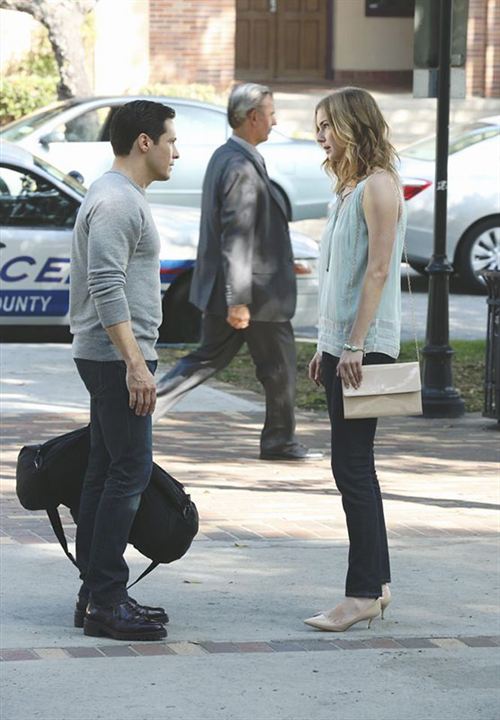 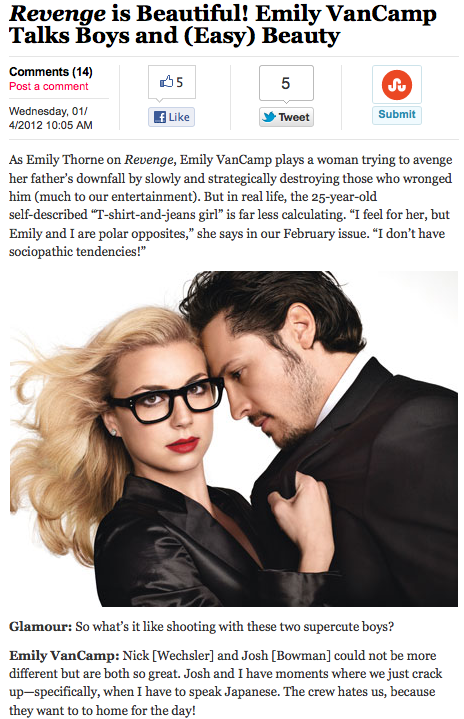 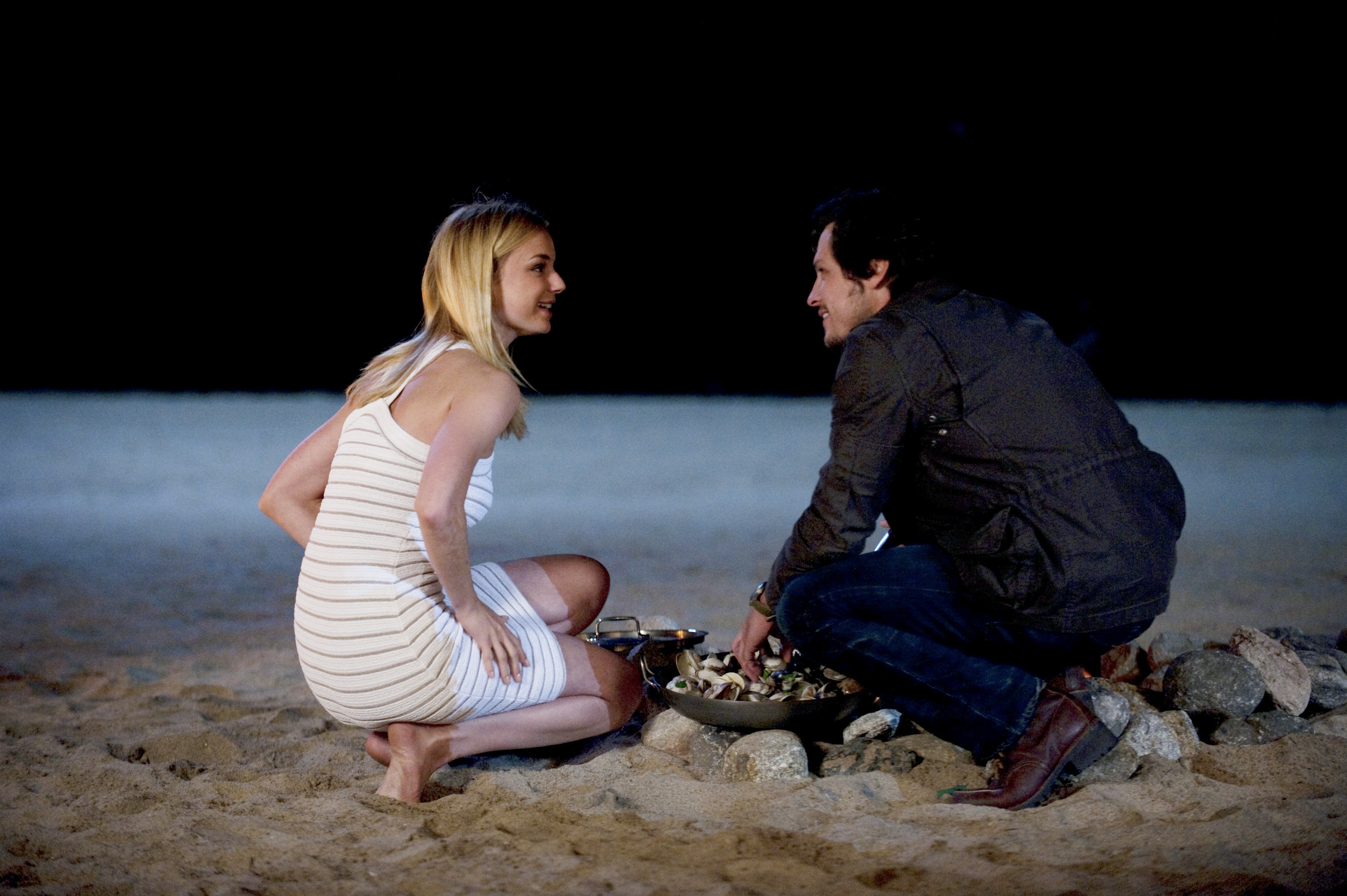 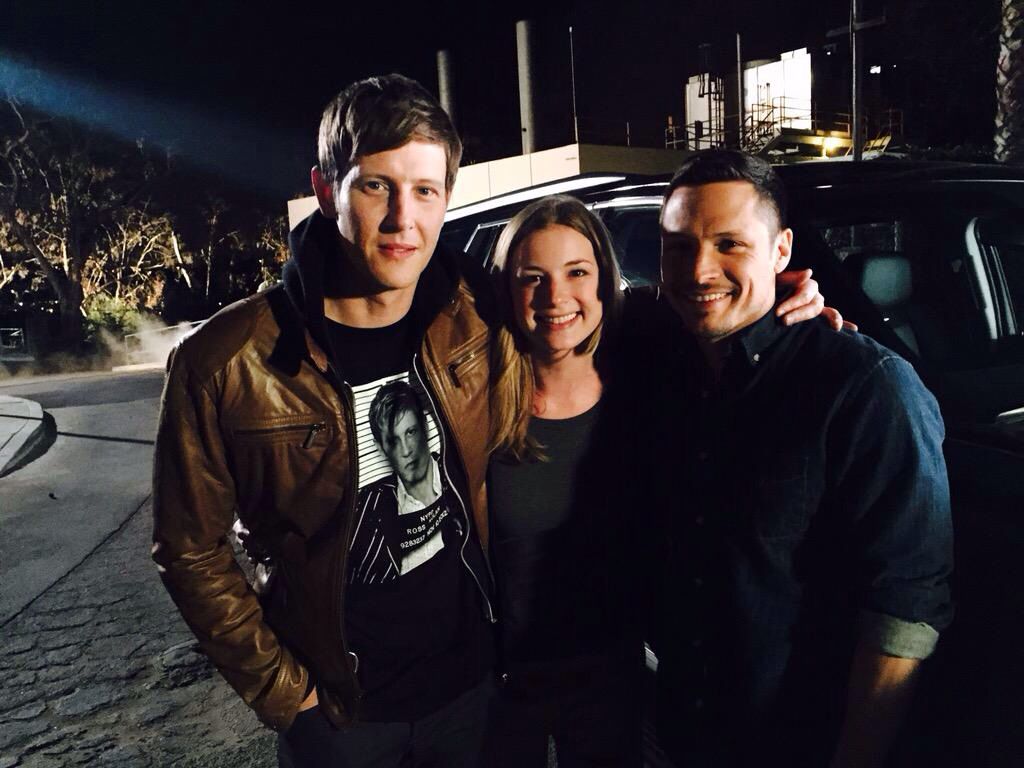 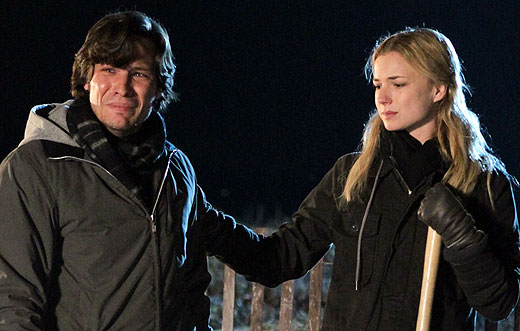 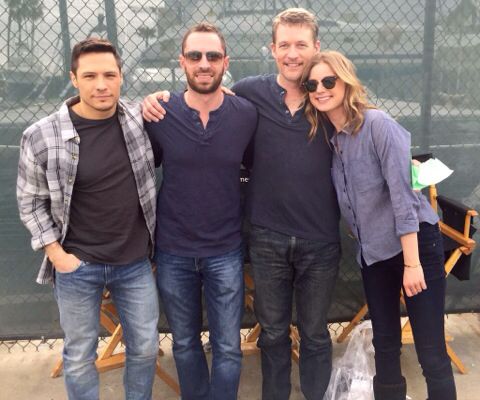 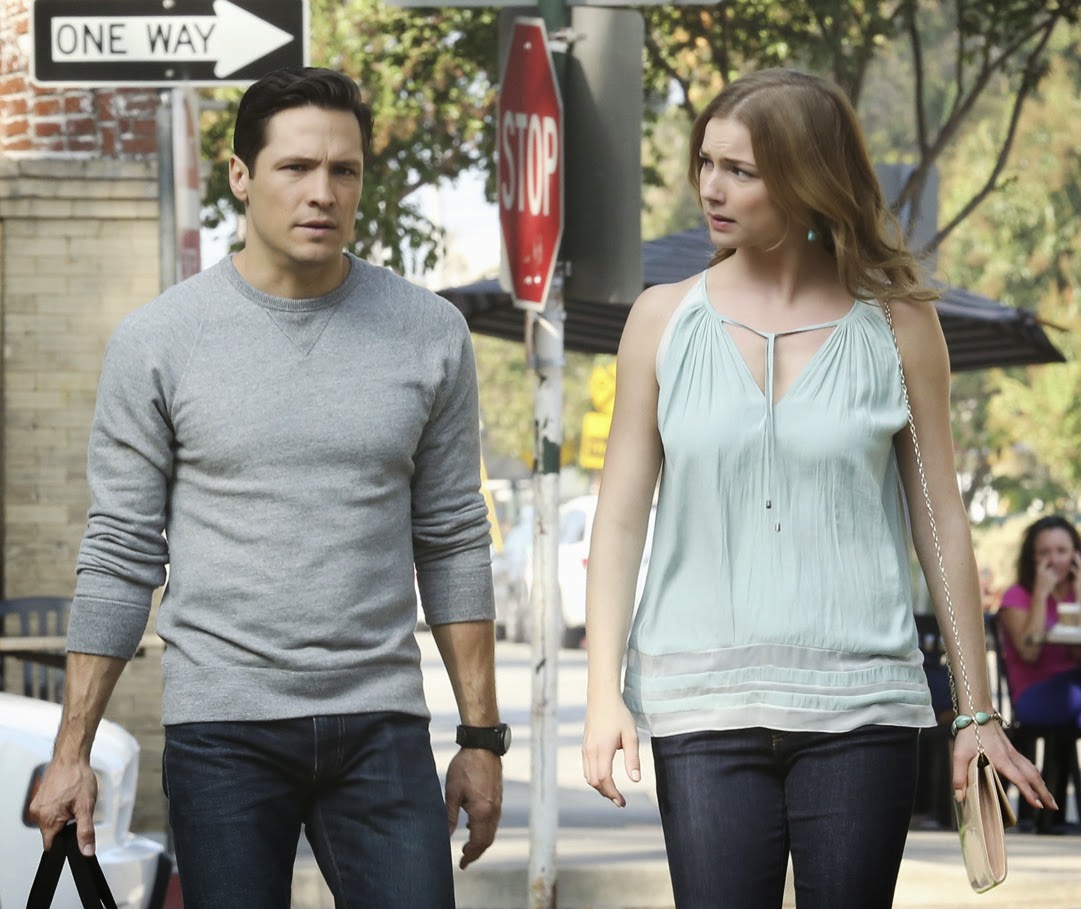 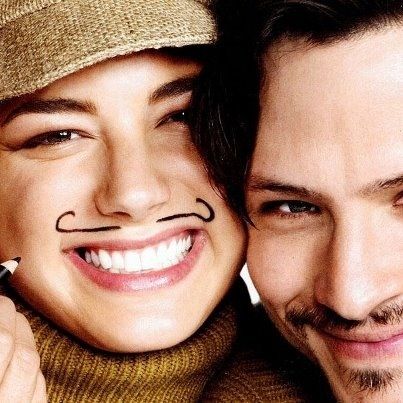 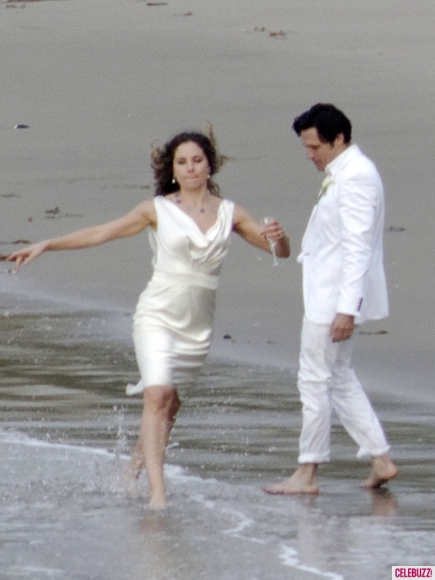 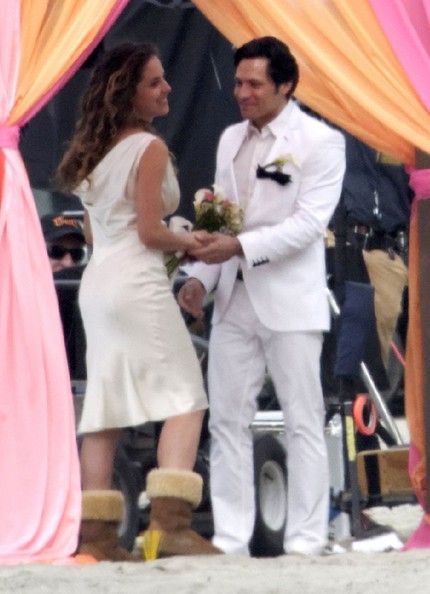 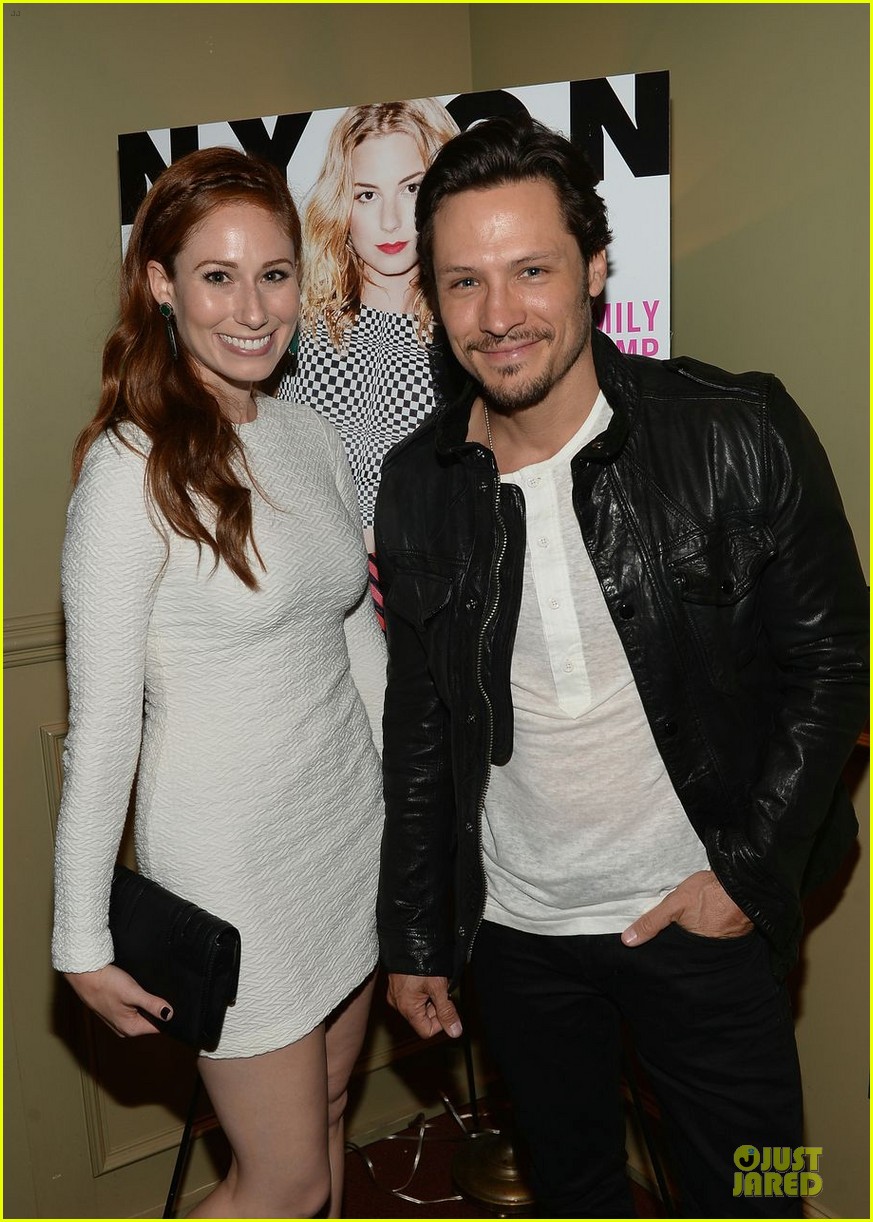