Frank Jaeger, better known by his codename Gray Fox, is a fictional character and protagonist from Konami's Metal Gear series. Created by Hideo Kojima and designed by Yoji Shinkawa, he first appears in the series' original 1987 game Metal Gear, and is one of the few characters to appear in both the original 2D games and the later 3D games. First introduced in the original game as a high-ranking agent of FOXHOUND who goes missing during a mission to Outer Heaven, he is saved by fellow FOXHOUND agent Solid Snake but goes missing during the original game and its sequel Metal Gear 2: Solid Snake during which he is revealed to have sided with Big Boss; he is eventually defeated and left for dead. The character is reintroduced in Metal Gear Solid as the Cyborg Ninja, a mysterious being wearing a powered armor exoskeleton and armed with a high-frequency blade. During Liquid Snake's FOXHOUND revolt at Shadow Moses, he confronts Solid Snake on several occasions, while also providing advice via CODEC as a faceless contact named Deepthroat. Metal Gear Solid: Portable Ops, set twenty-five years before the original Metal Gear, also features his teenage iteration using the codename Null. 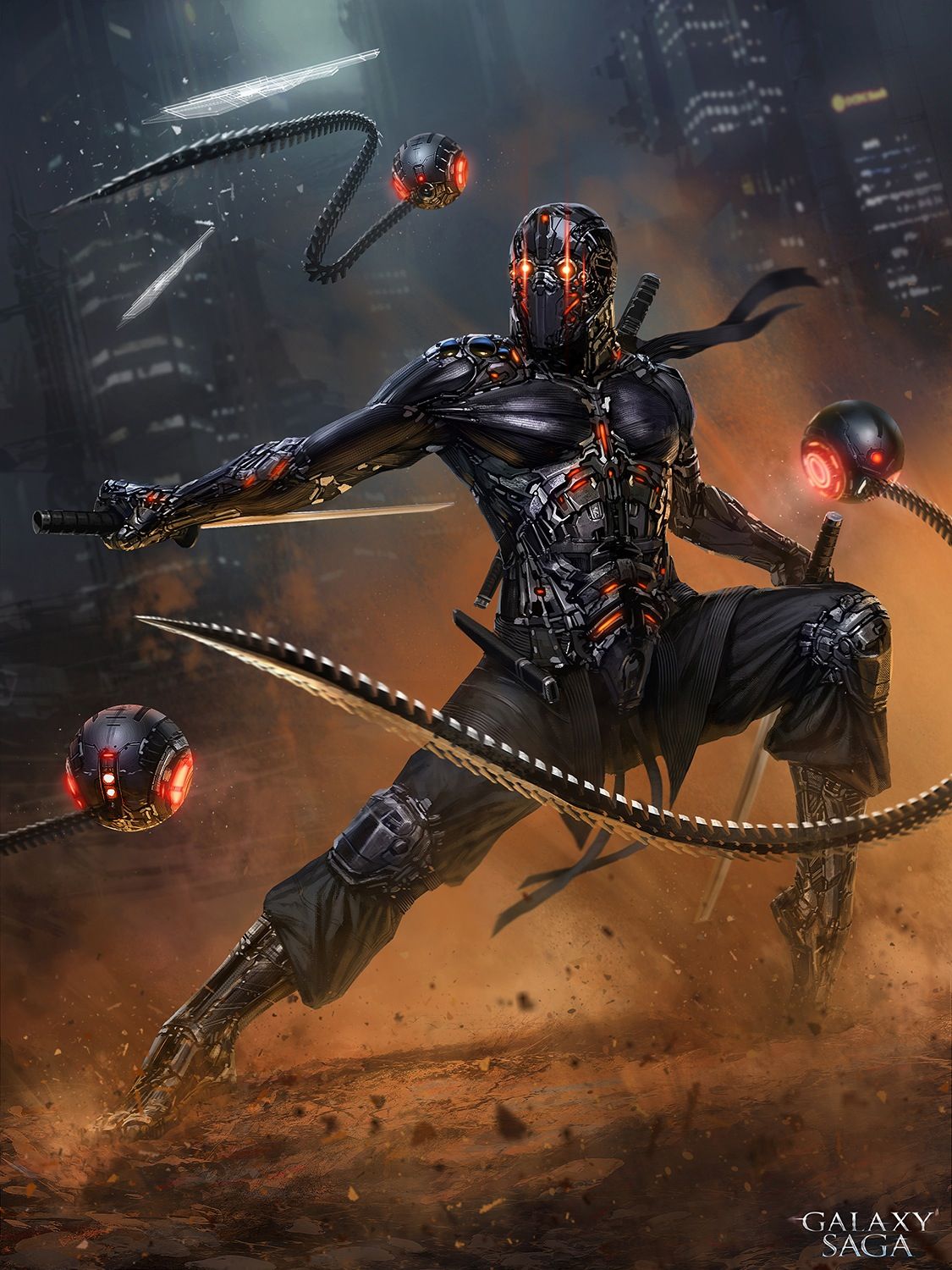 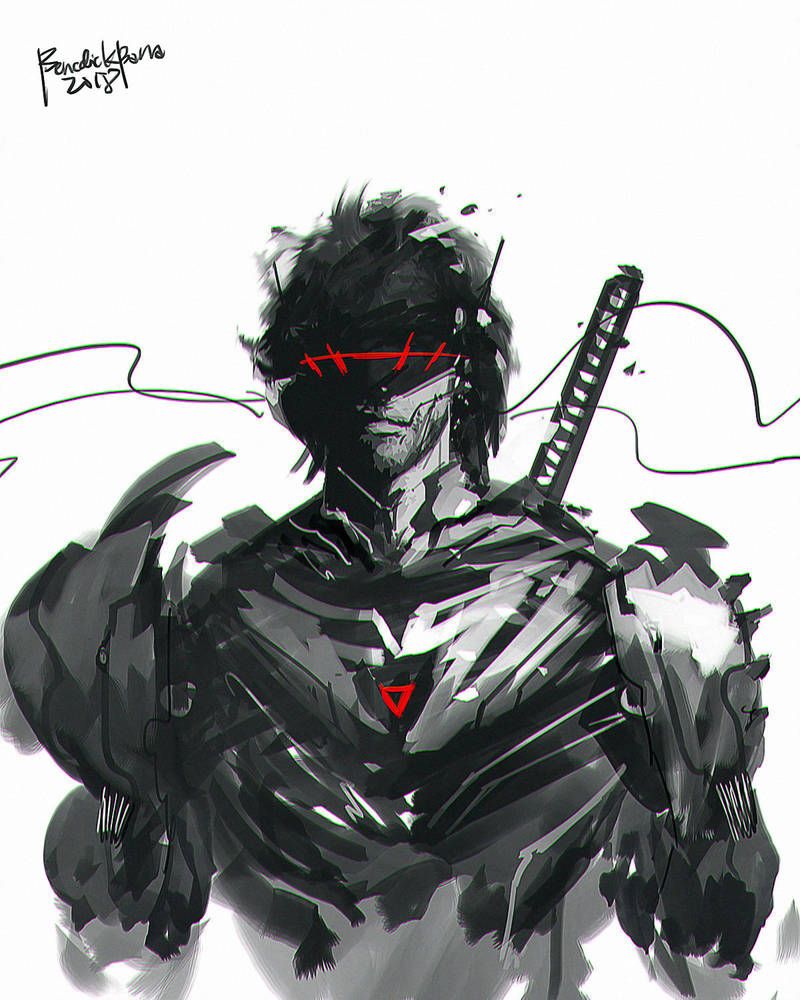 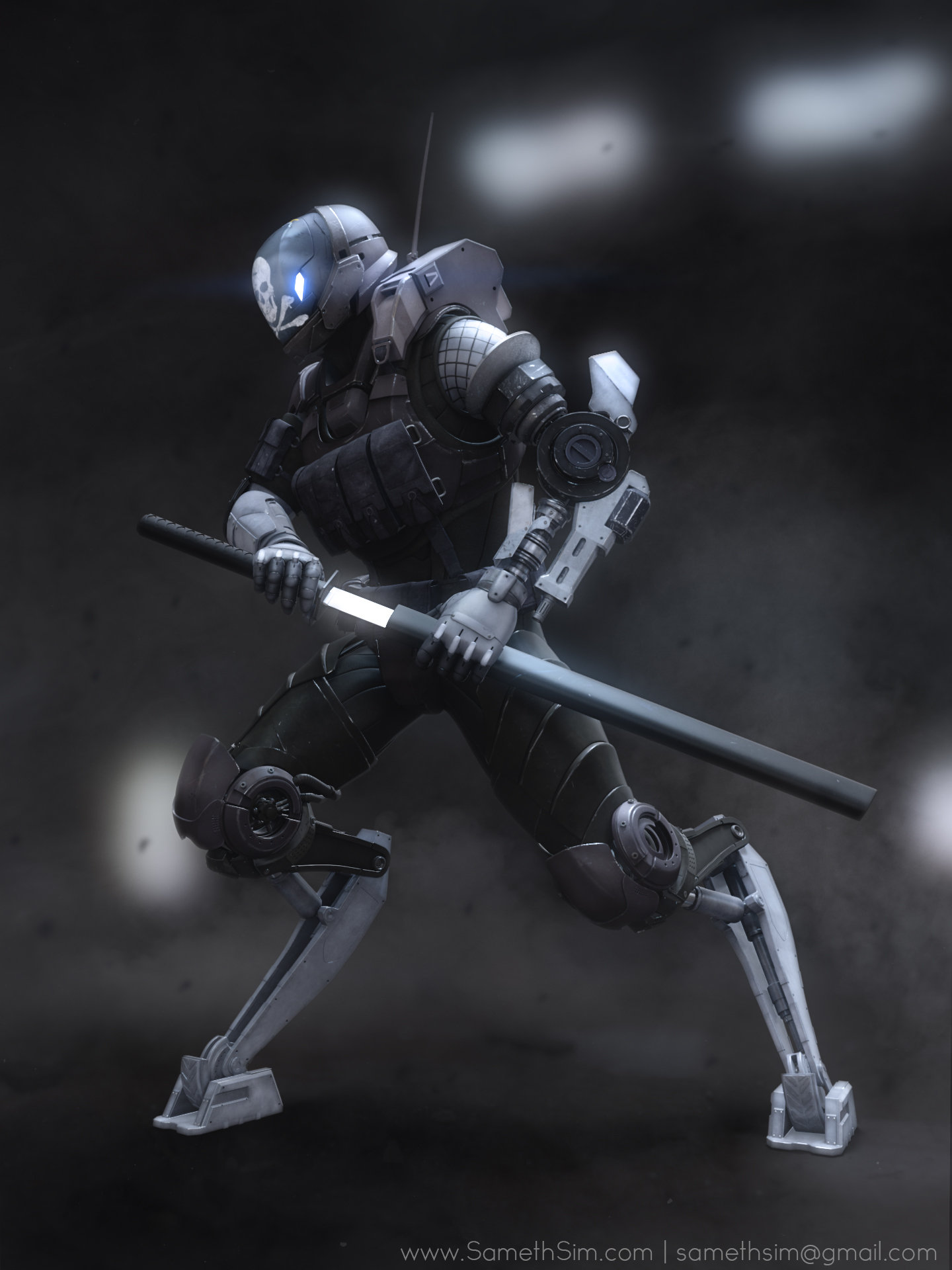 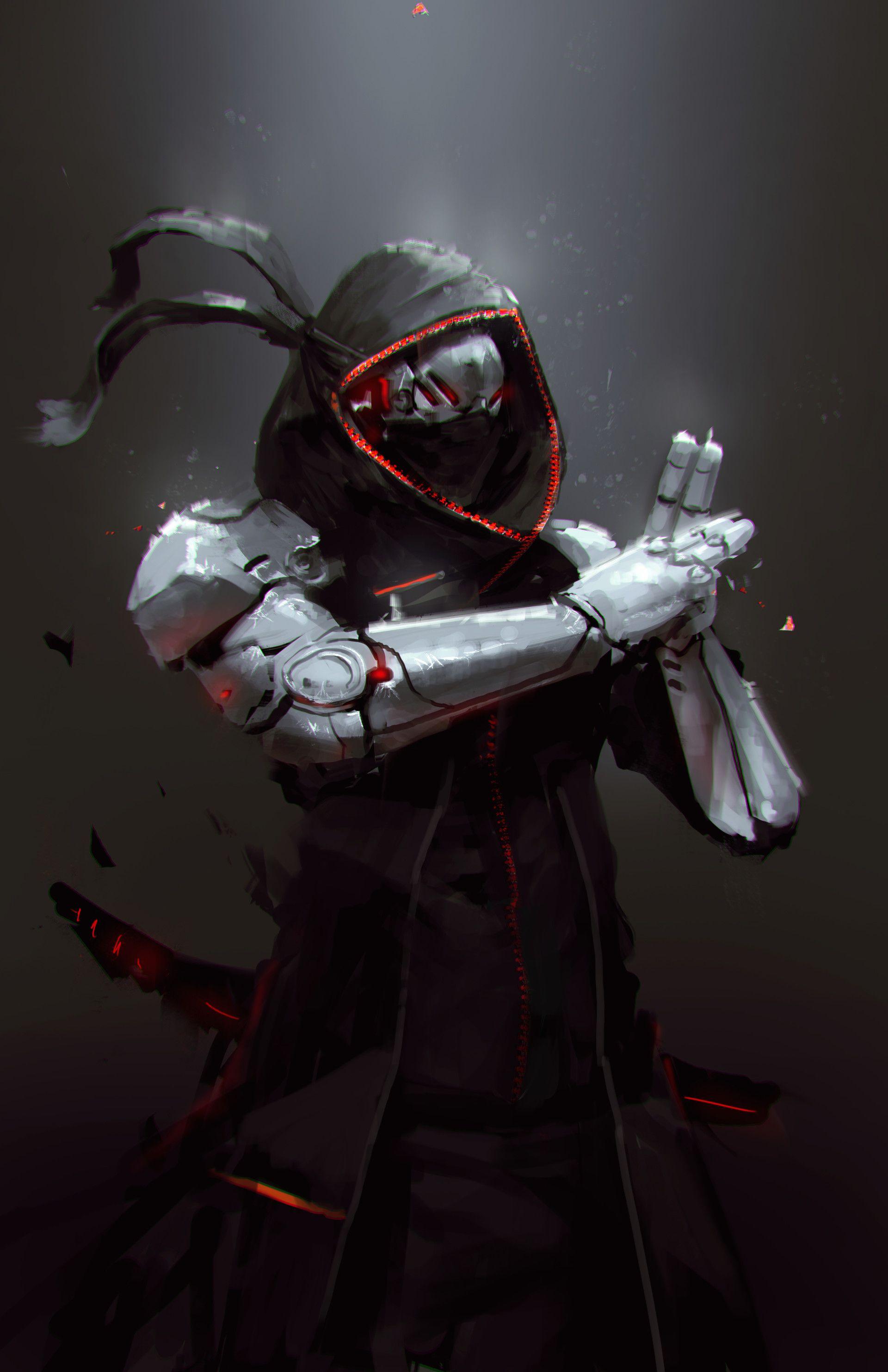 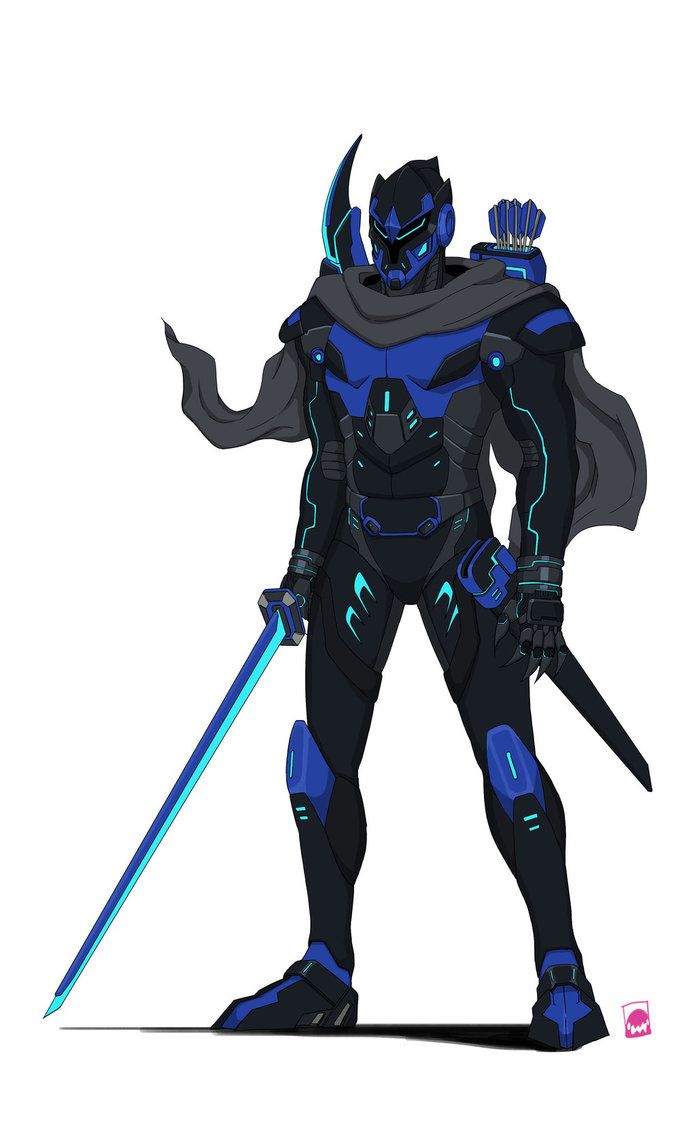 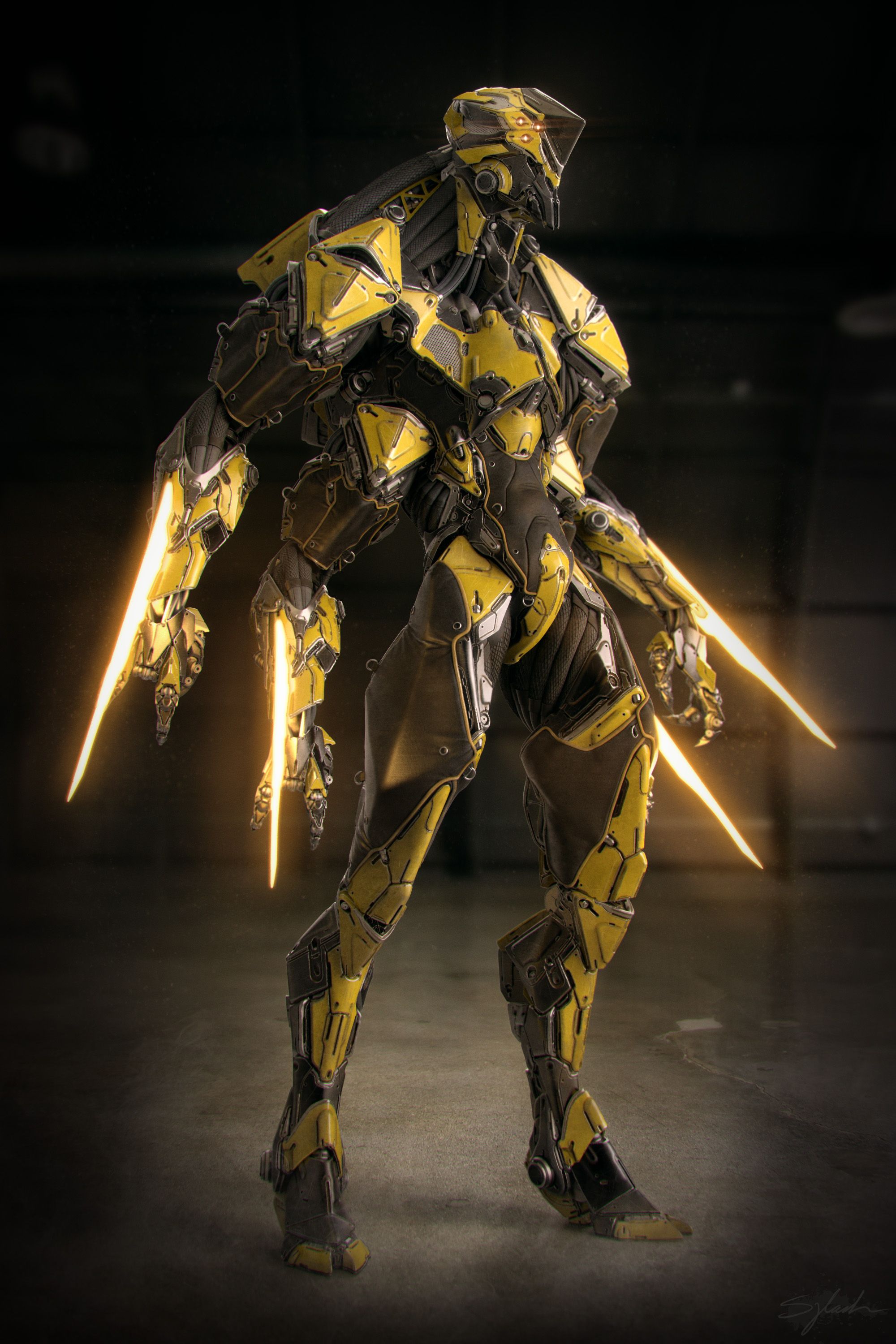 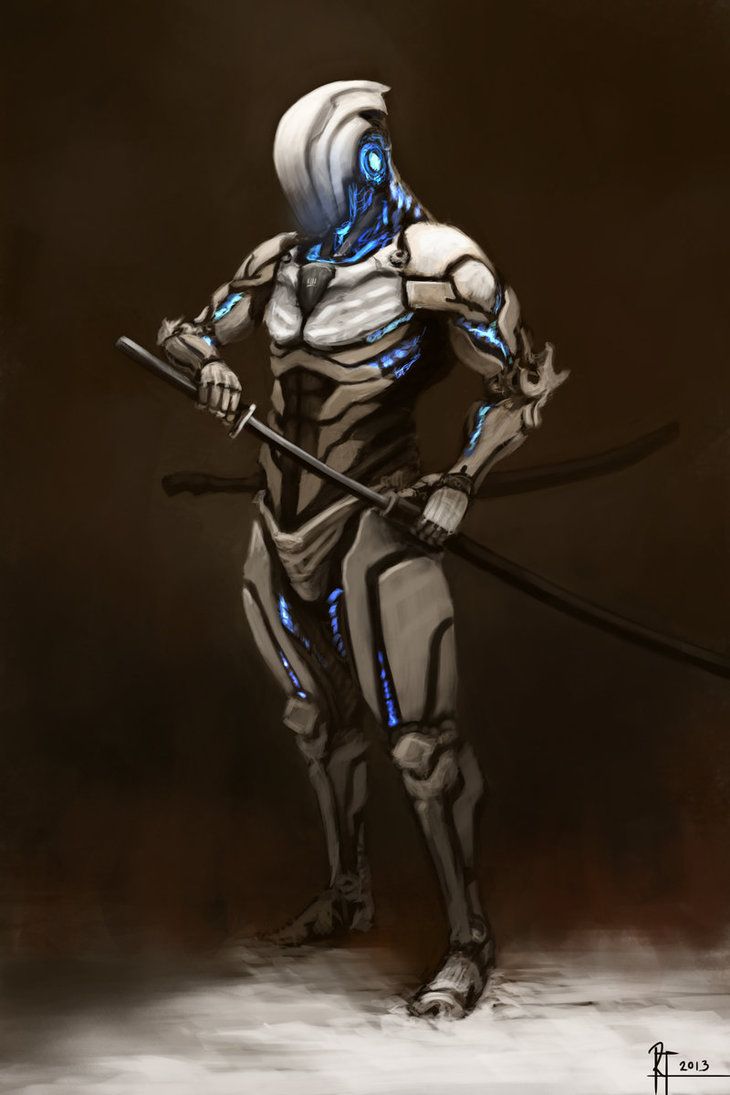 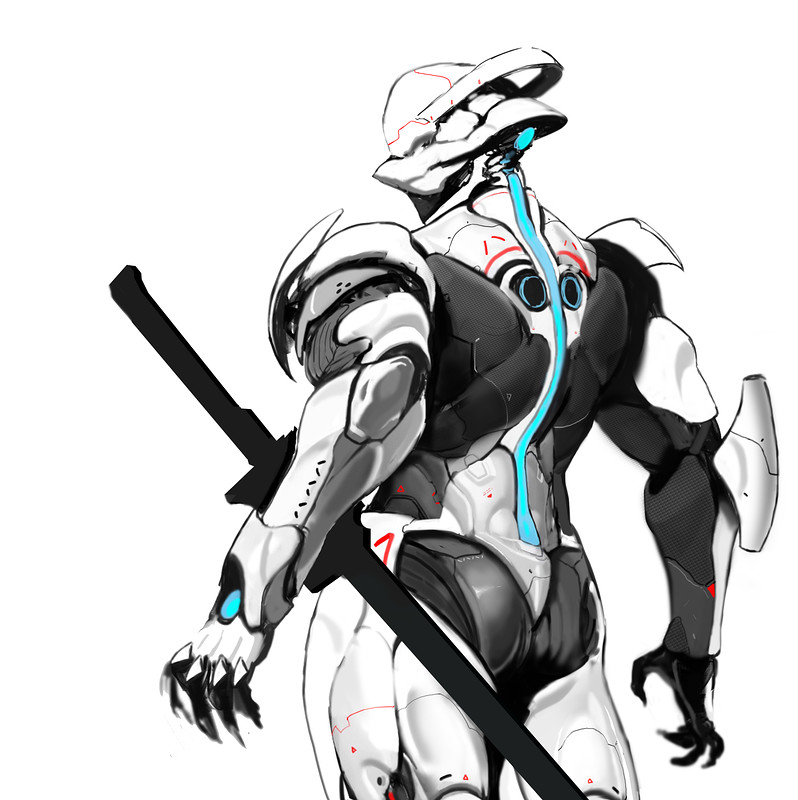