A coffee bean is a seed of the Coffea plant and the source for coffee. It is the pit inside the red or purple fruit often referred to as a cherry. Just like ordinary cherries, the coffee fruit is also a so-called stone fruit. Even though the coffee beans are not technically beans, they are referred to as such because of their resemblance to true beans. The fruits; cherries or berries, most commonly contain two stones with their flat sides together. A small percentage of cherries contain a single seed, instead of the usual two. This is called a "peaberry". The peaberry occurs only between 10% and 15% of the time, and it is a fairly common (yet scientifically unproven) belief that they have more flavour than normal coffee beans. Like Brazil nuts (a seed) and white rice, coffee beans consist mostly of endosperm. 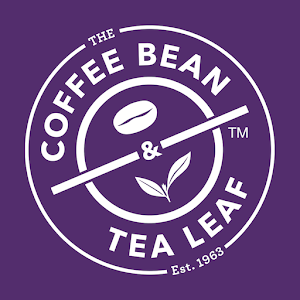 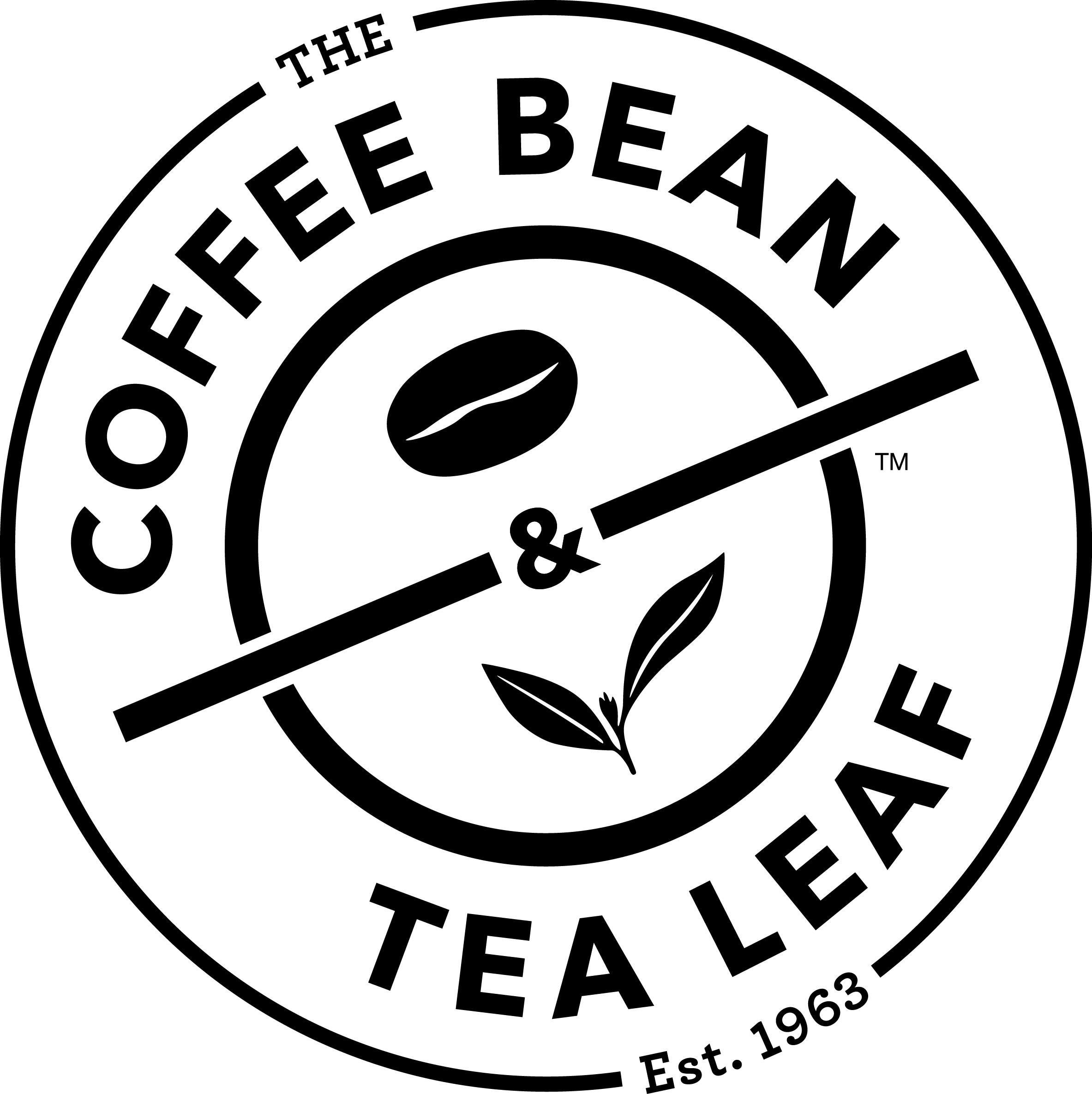 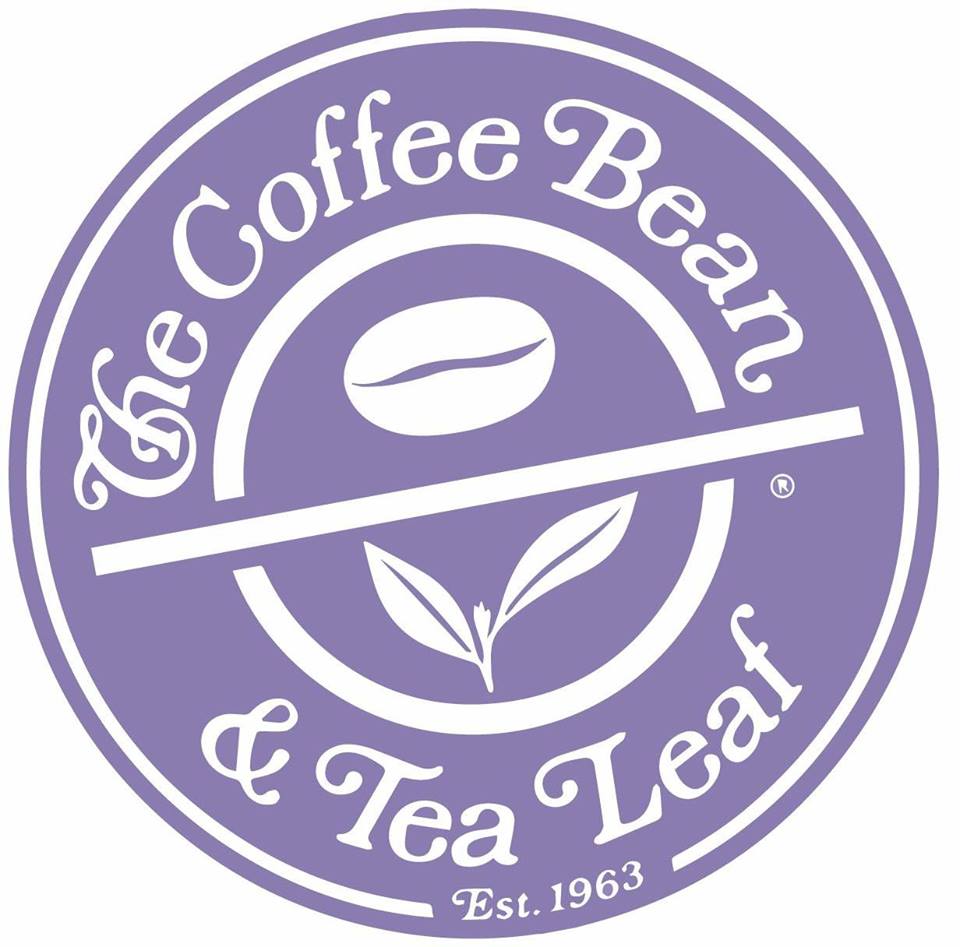 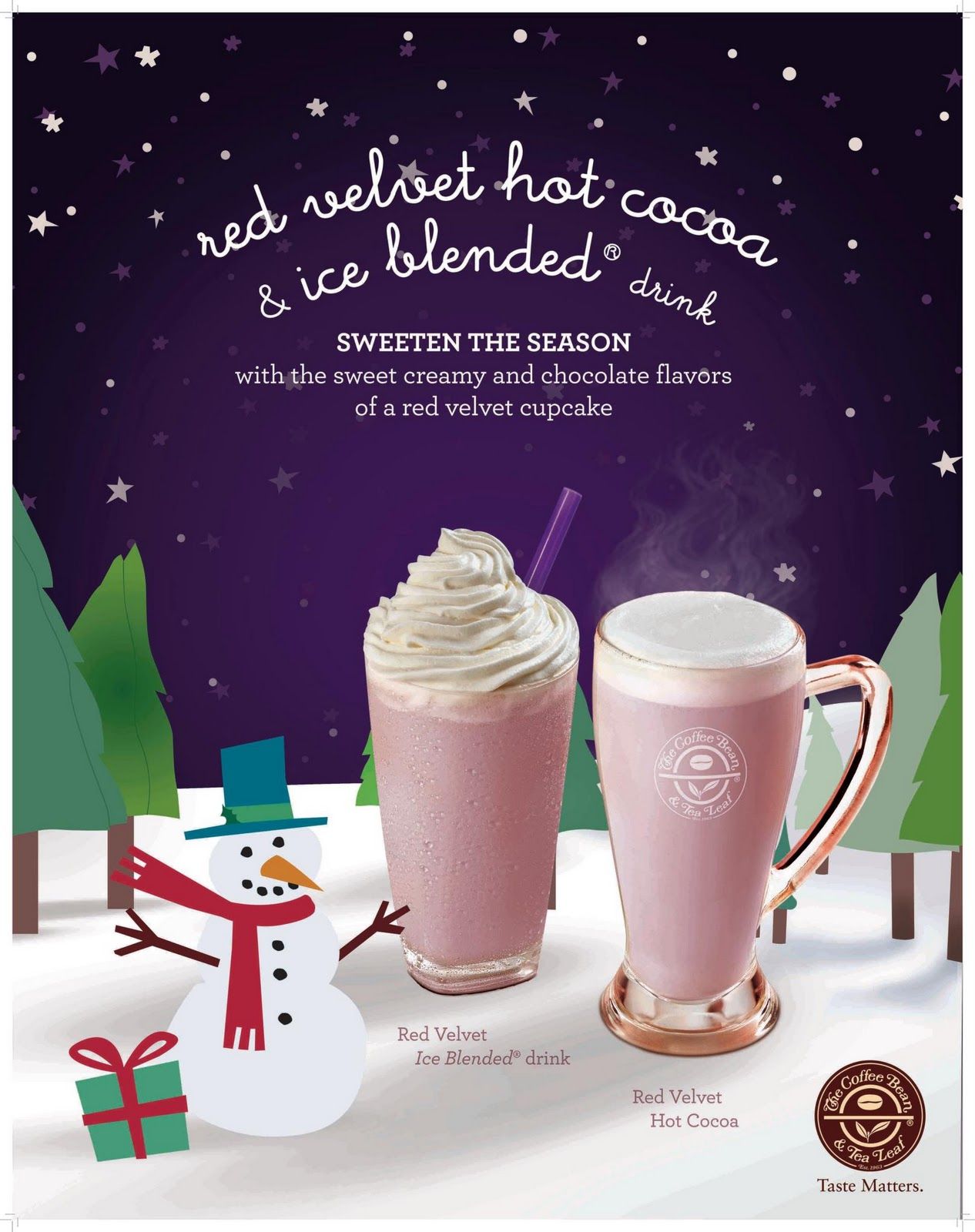 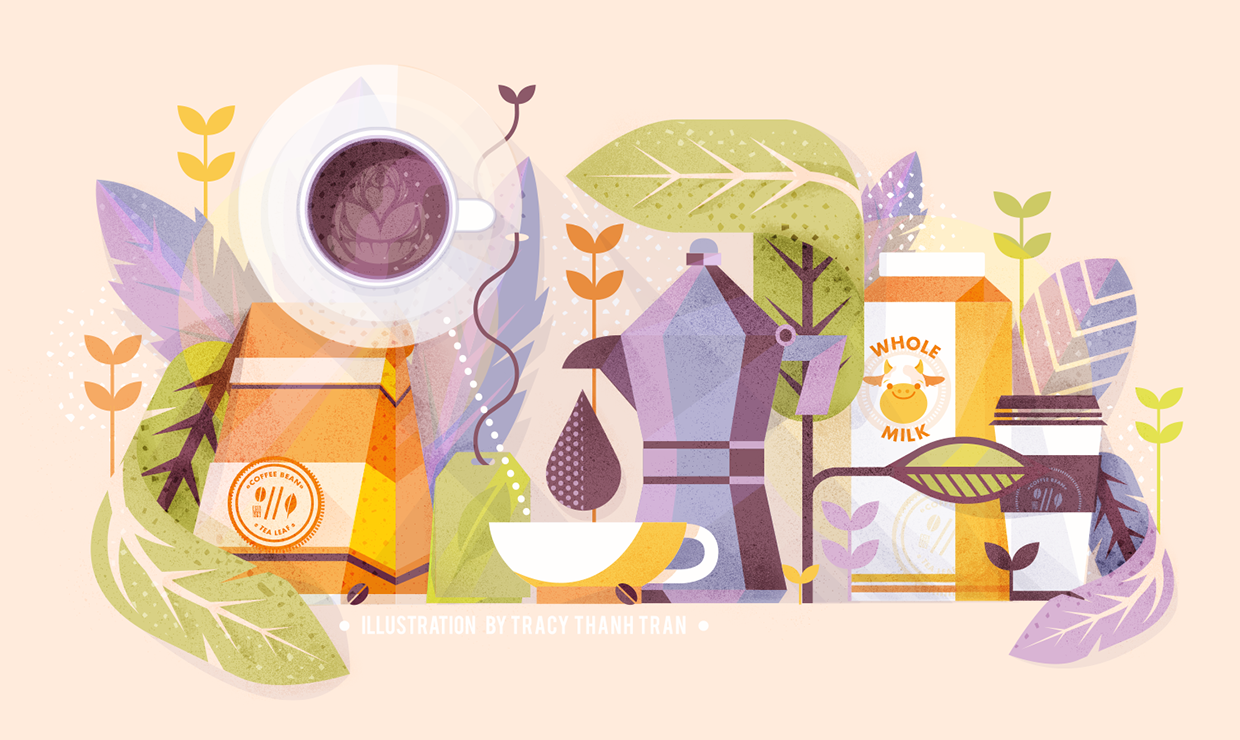