The dish, also known as "chicken parm", originated in the northeast United States from Italian immigrants, and became a popular staple in restaurants serving Italian-American cuisine by the 1950s. Home versions also grew in popularity. A recipe was published in the 1953 issue of the New York Herald Tribune that used frozen fried chicken patties or fillets along with other pre-processed foods to make a version of the dish at home. A recipe for chicken parmigiana was published in The New York Times in 1962. 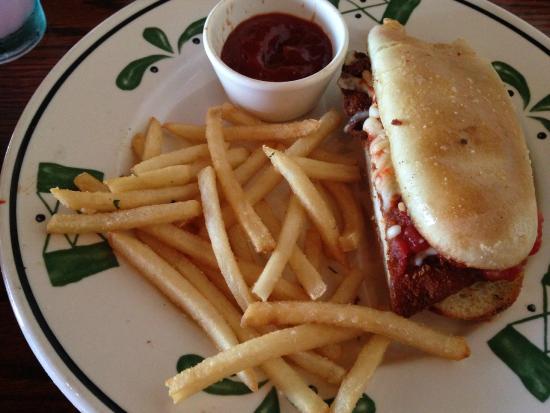 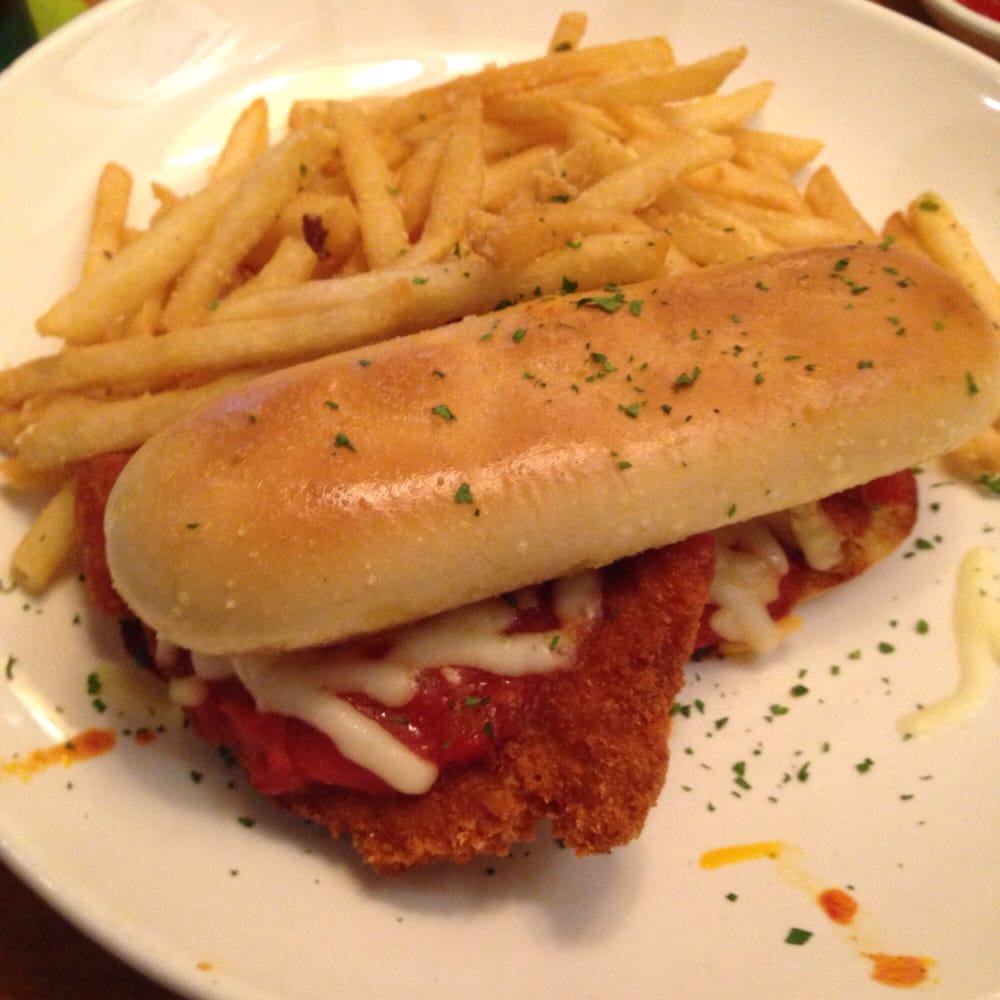 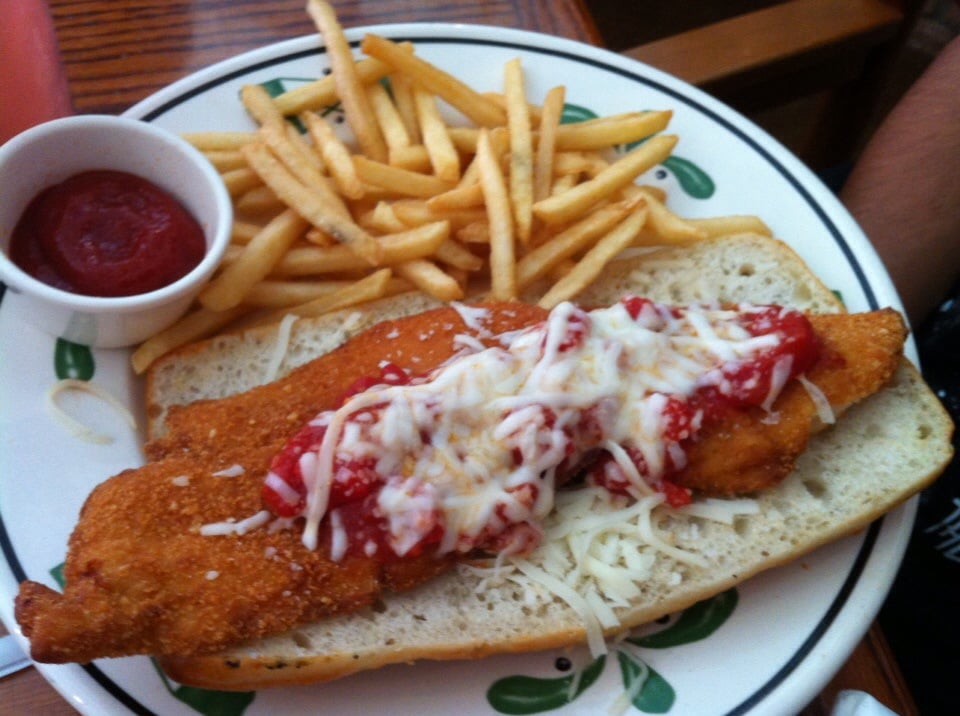 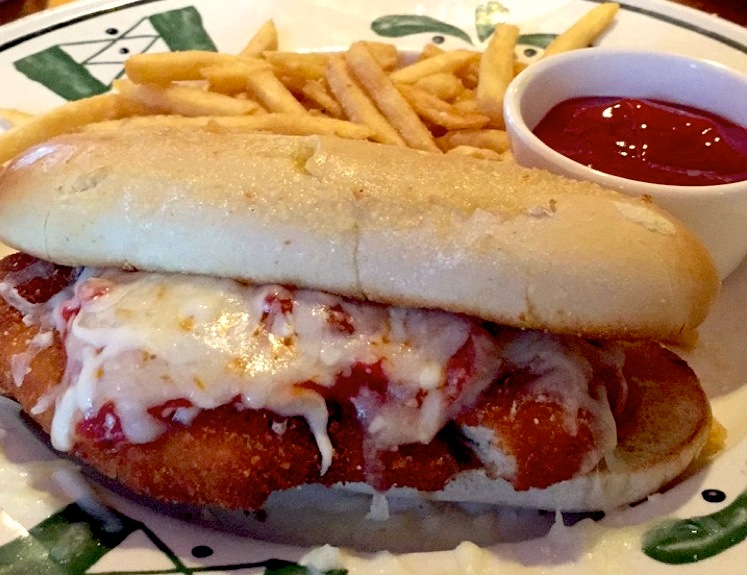 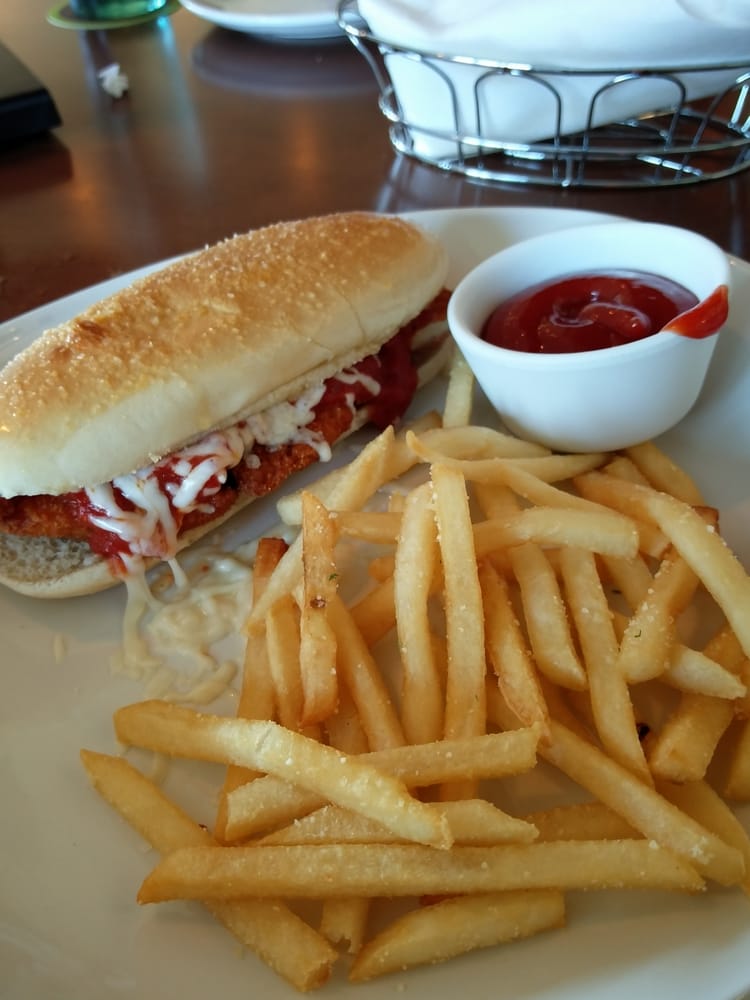 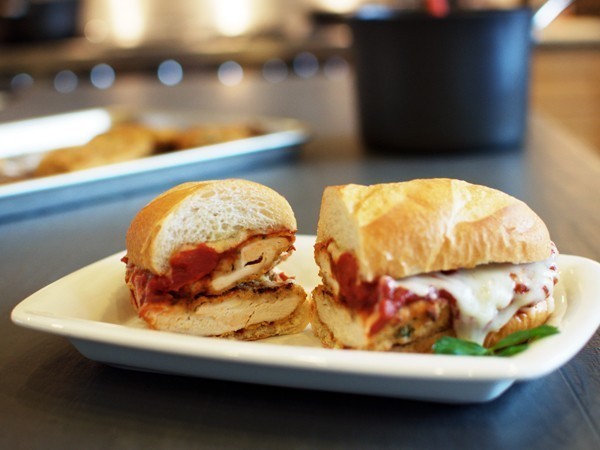 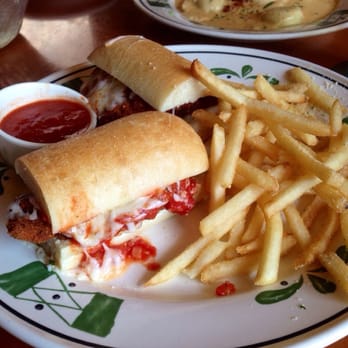 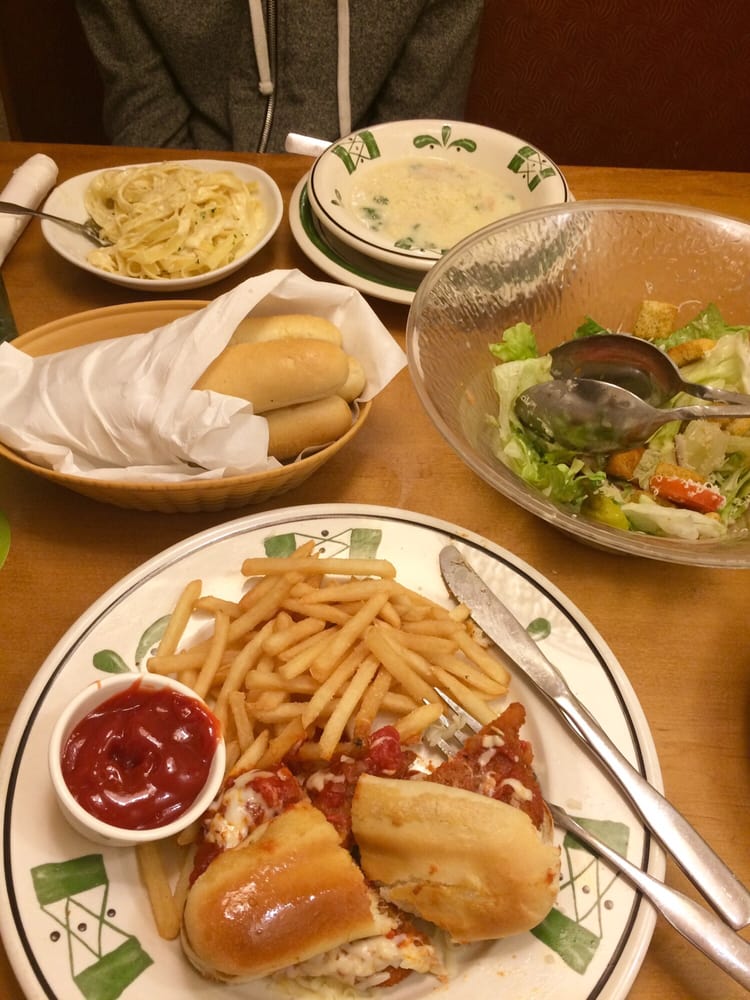 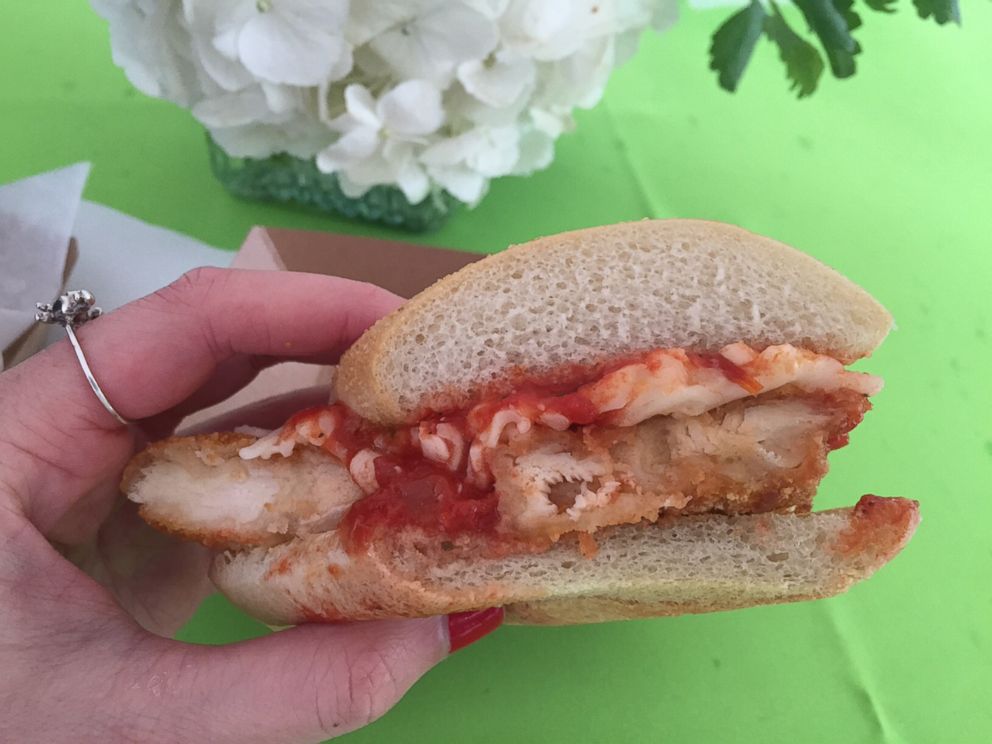 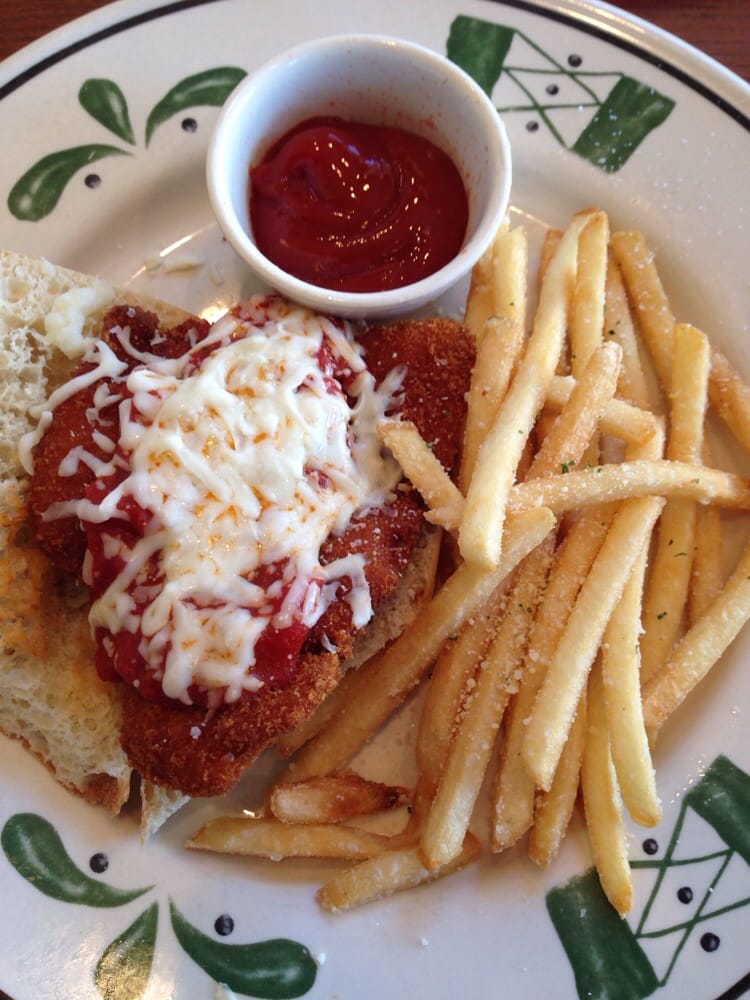 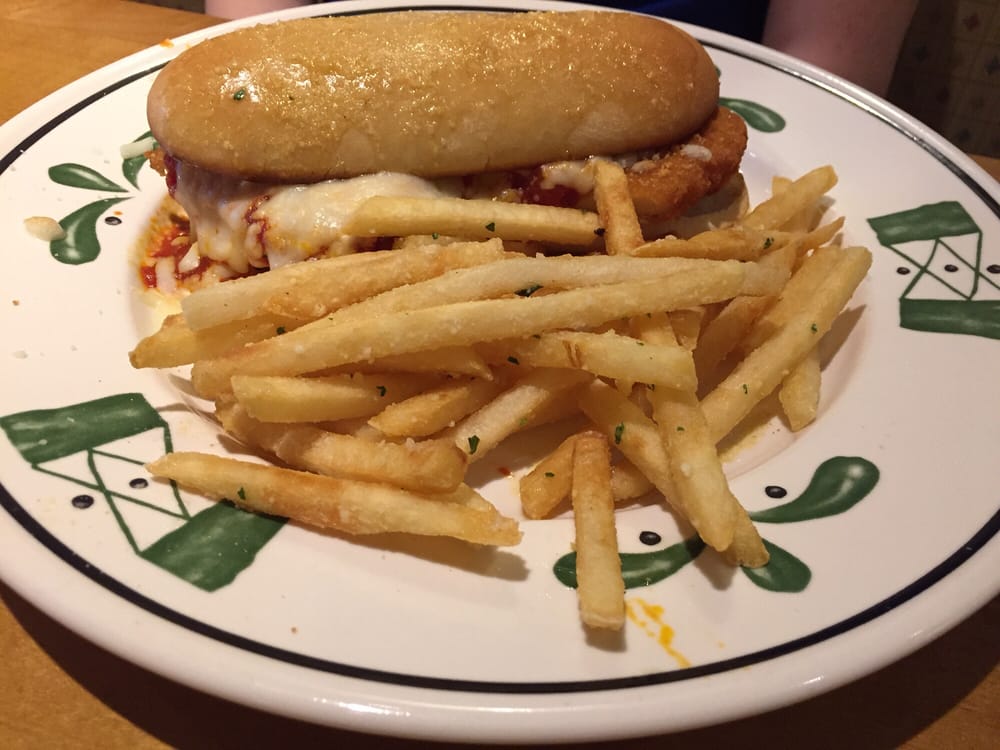 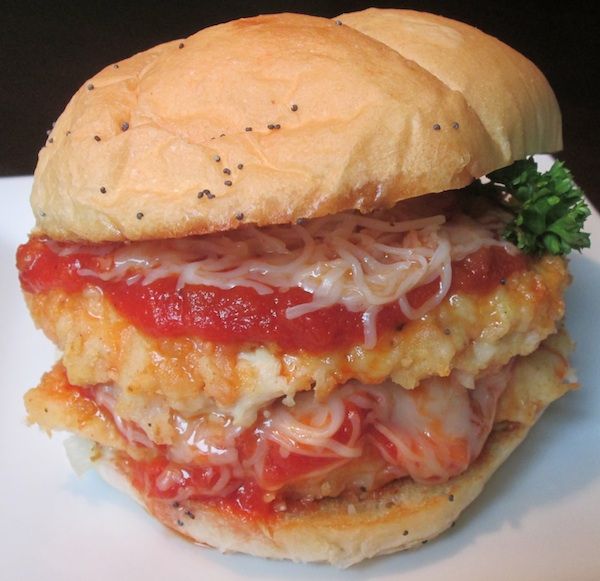 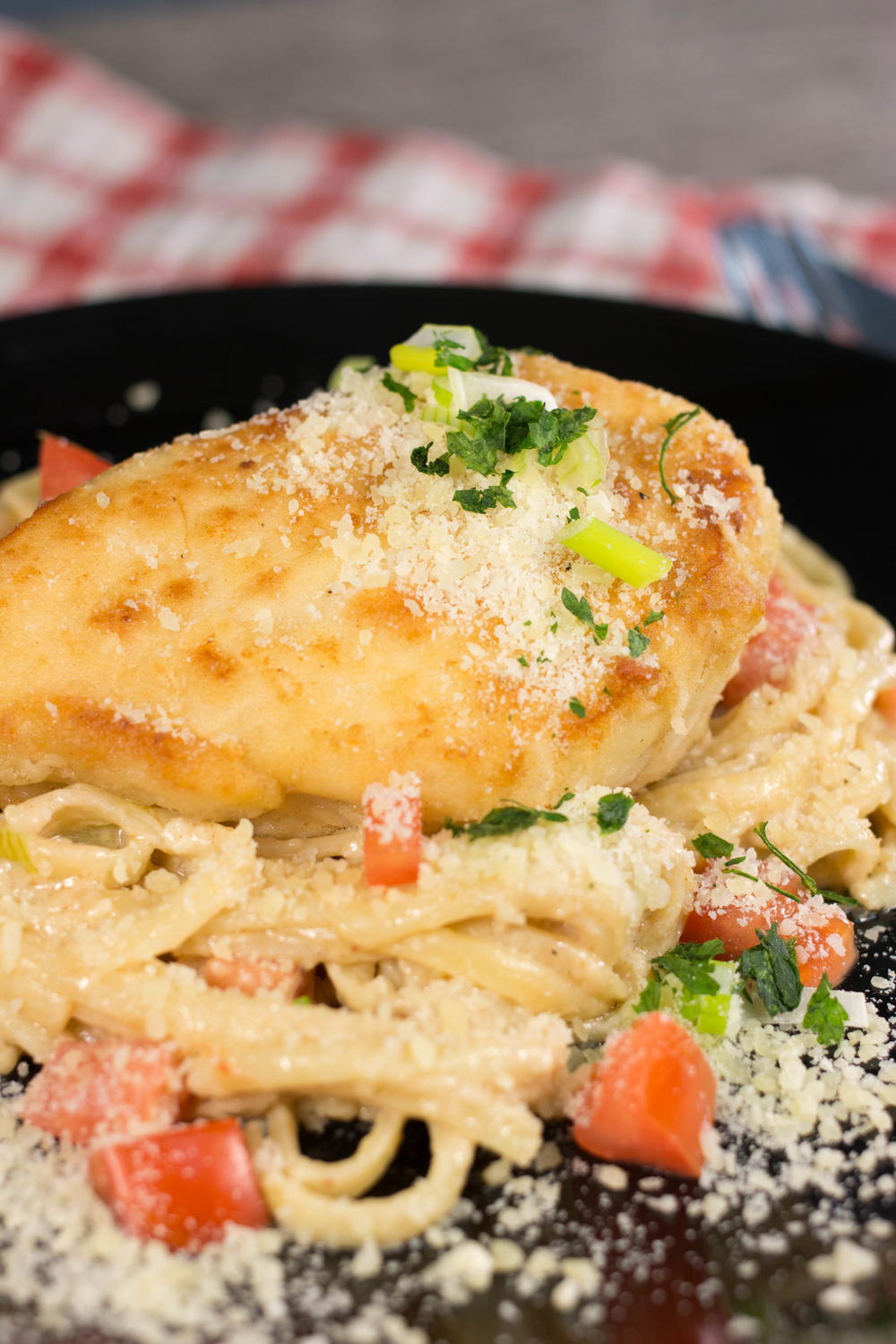 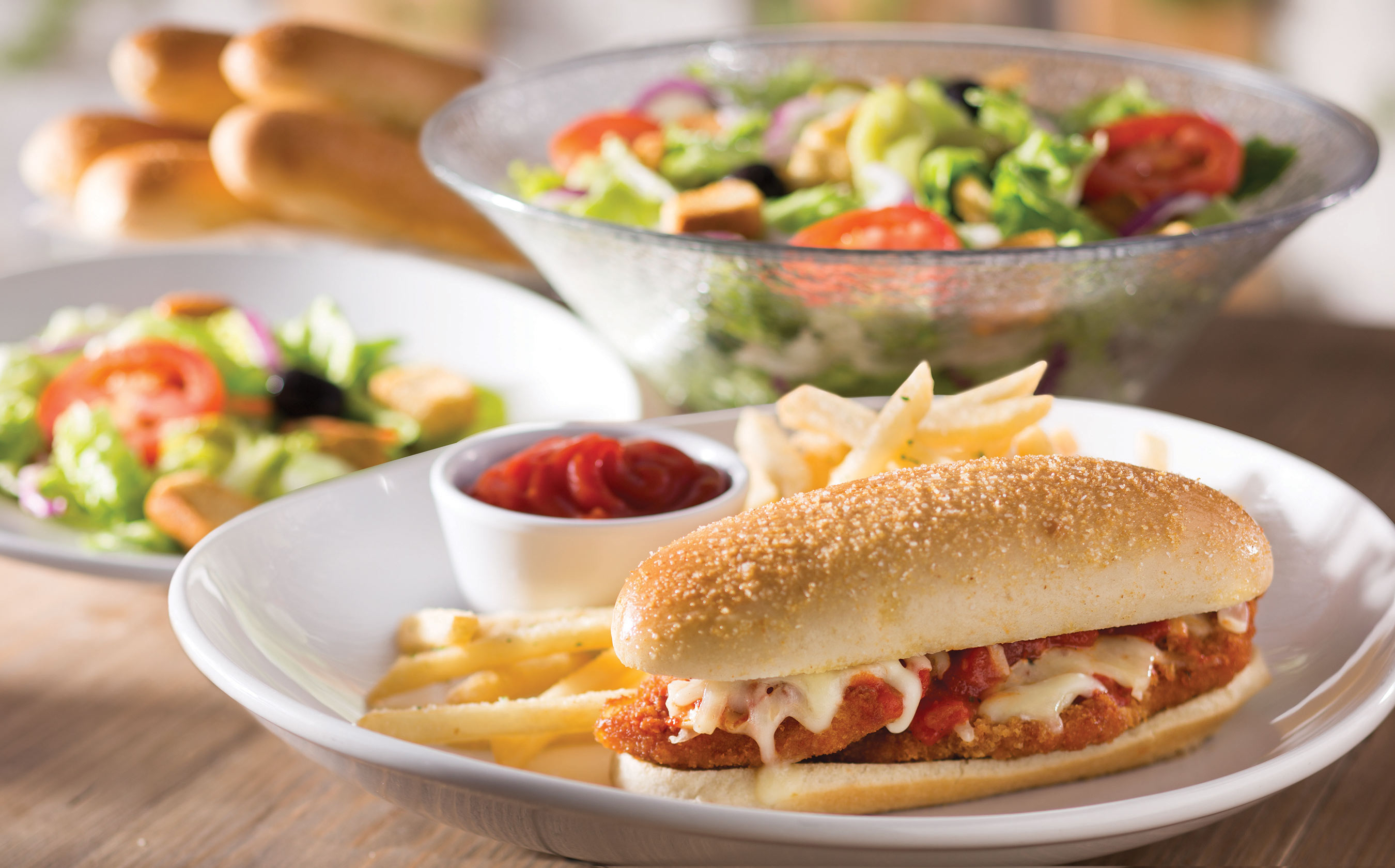 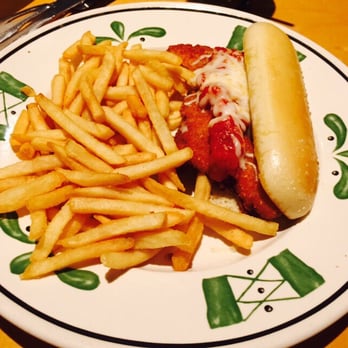 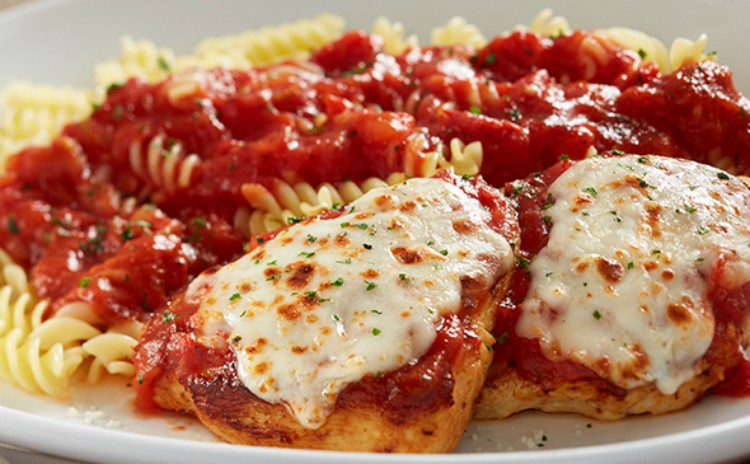 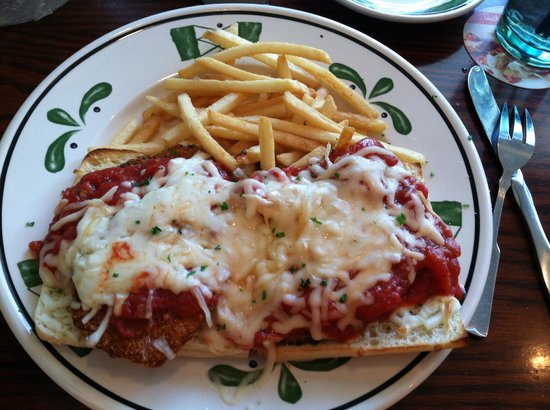 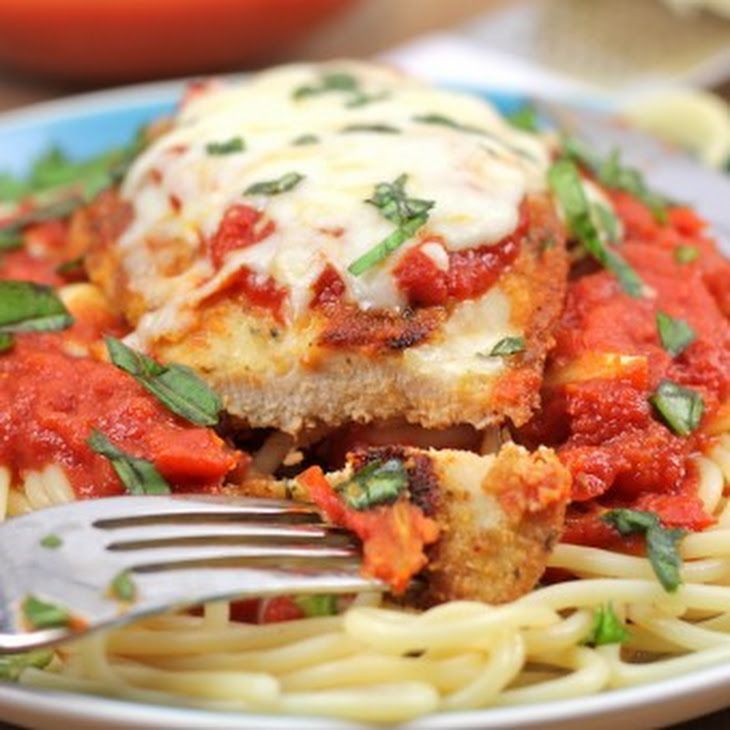 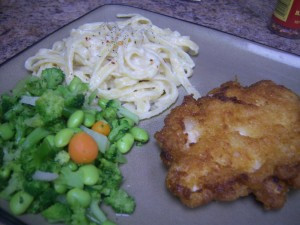 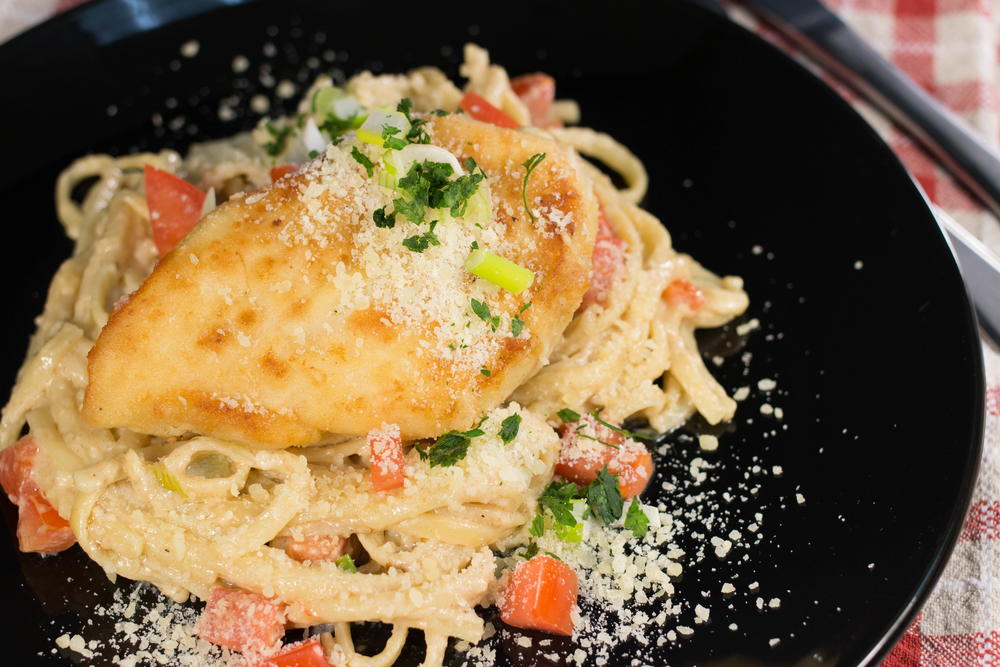 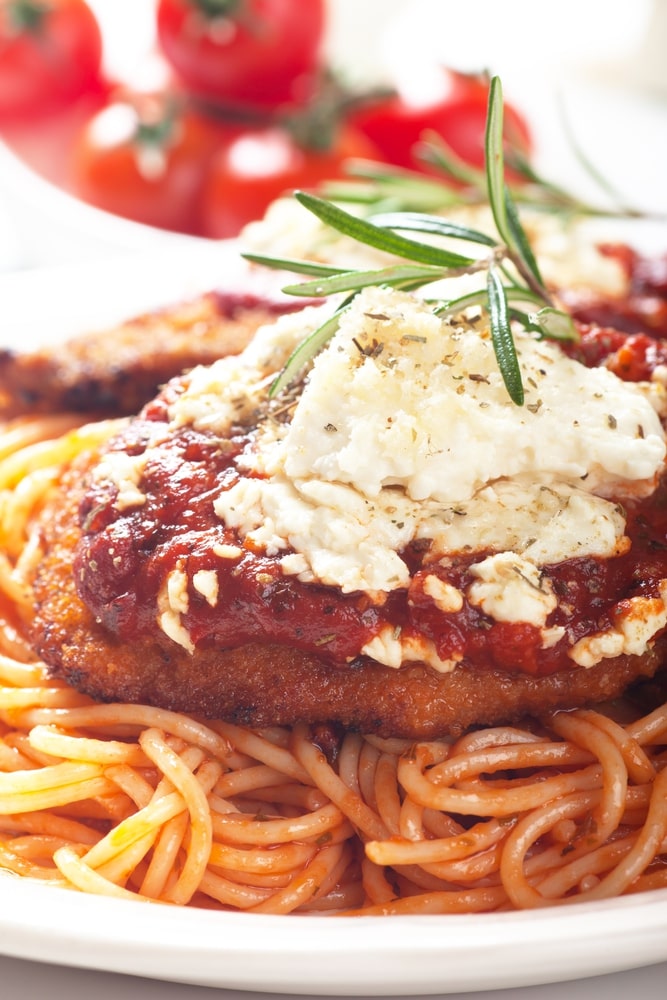 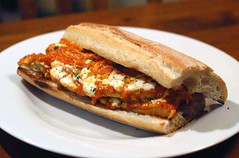 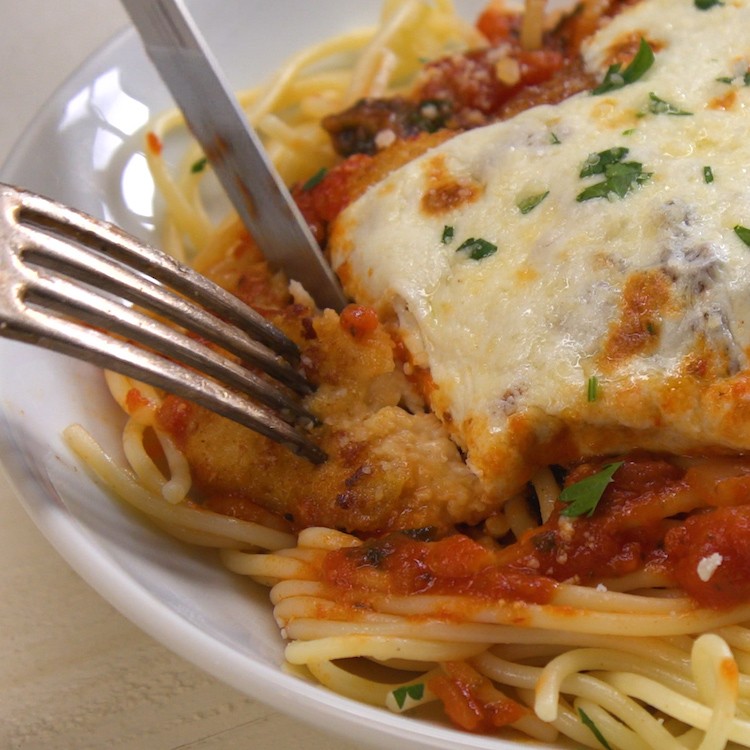