Brandon Stark is a fictional character in the A Song of Ice and Fire series of epic fantasy novels by American author George R. R. Martin, and its television adaptation Game of Thrones, where he is portrayed by English actor Isaac Hempstead Wright. Introduced in 1996's A Game of Thrones, Bran subsequently appears in A Clash of Kings (1998) and A Storm of Swords (2000). He is one of a few prominent characters that are not included in the fourth novel A Feast for Crows (2005), but returned in the fifth novel A Dance with Dragons (2011). 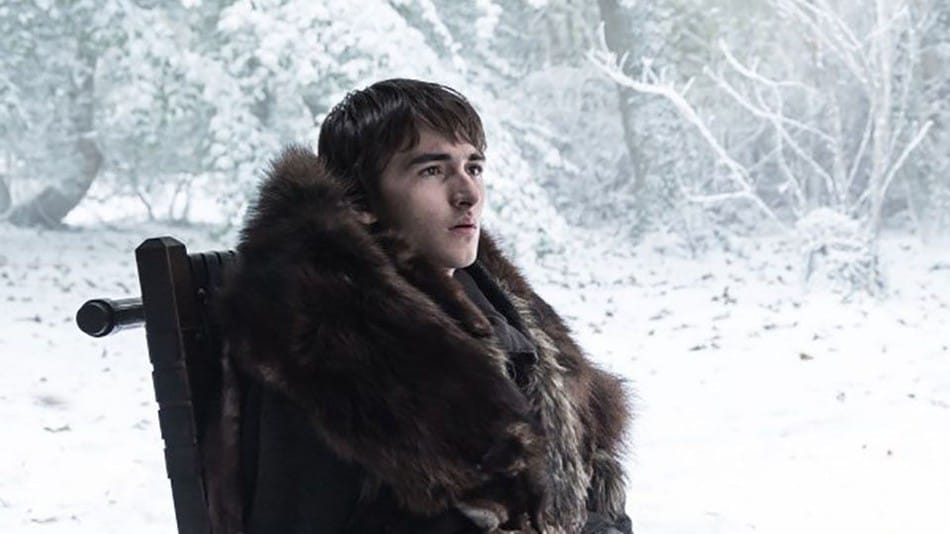 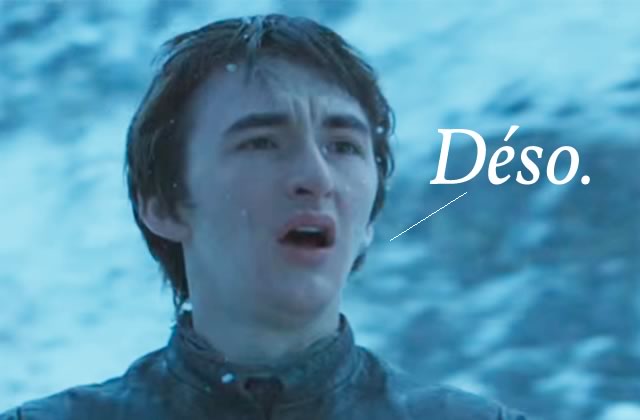 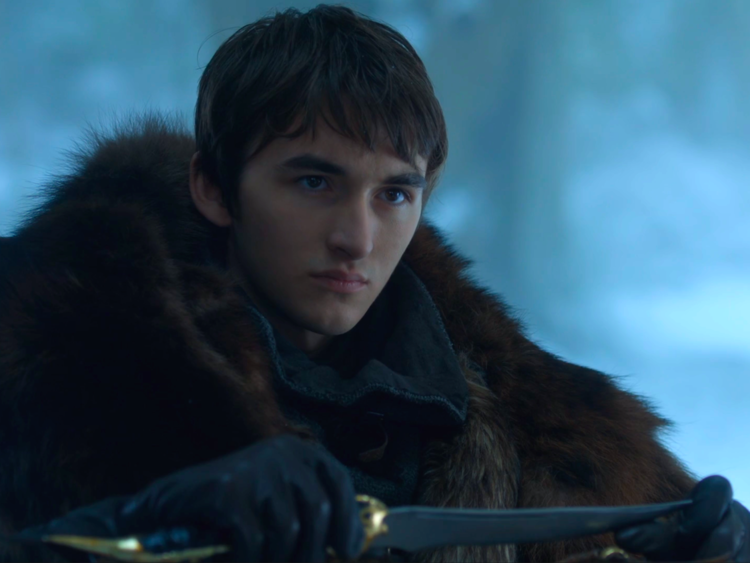 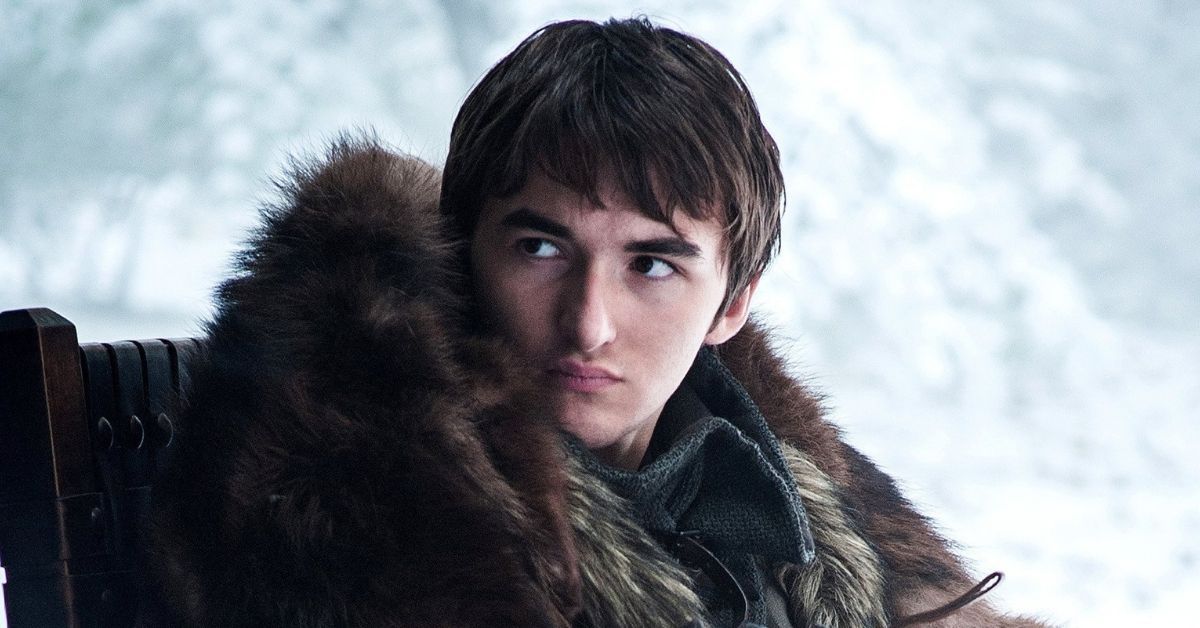 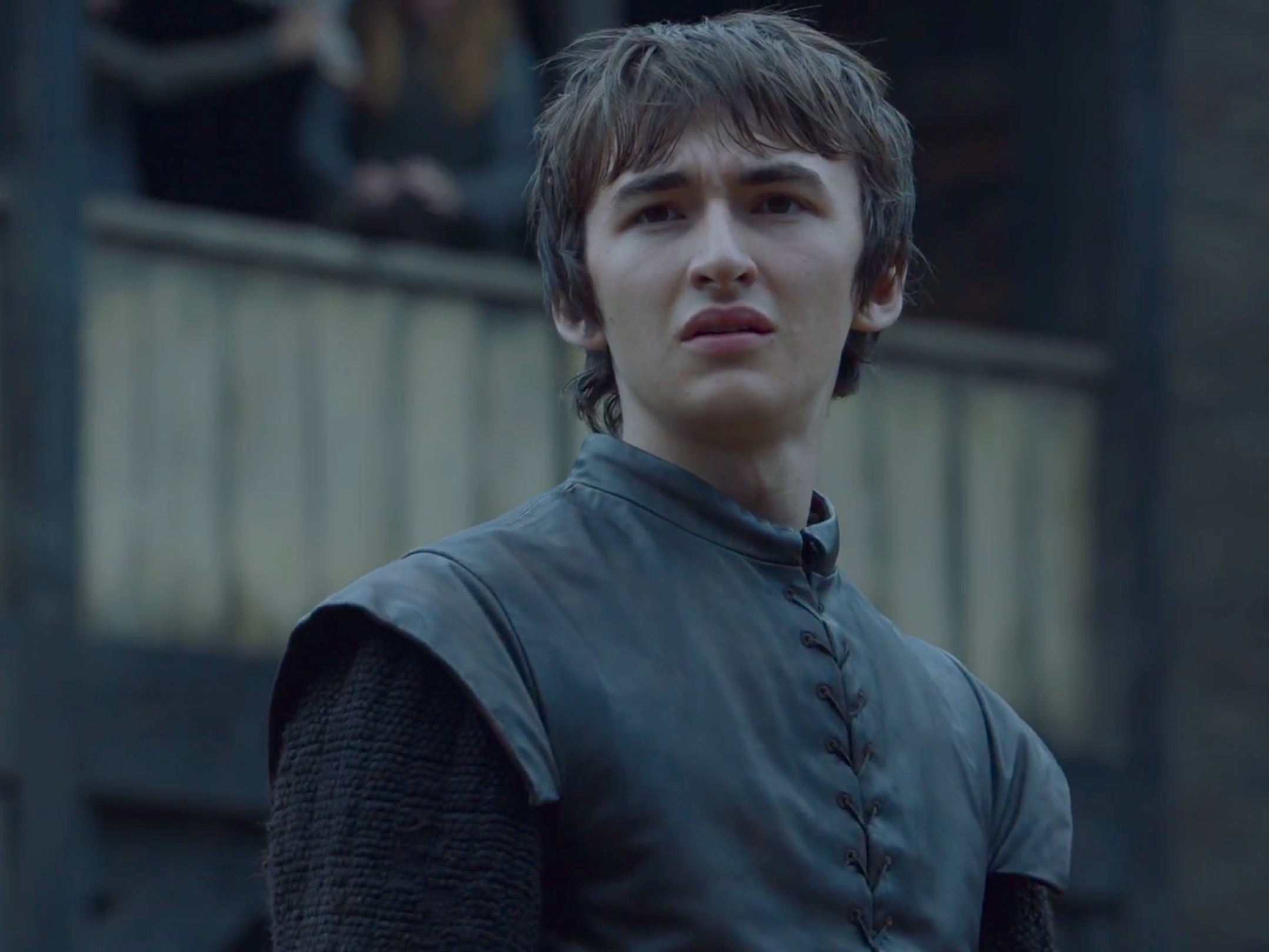 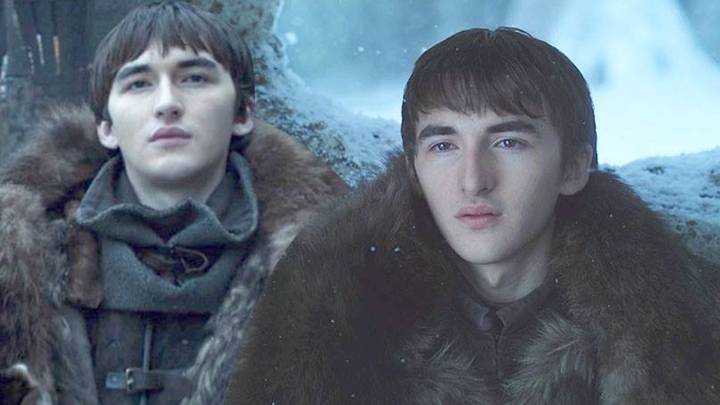 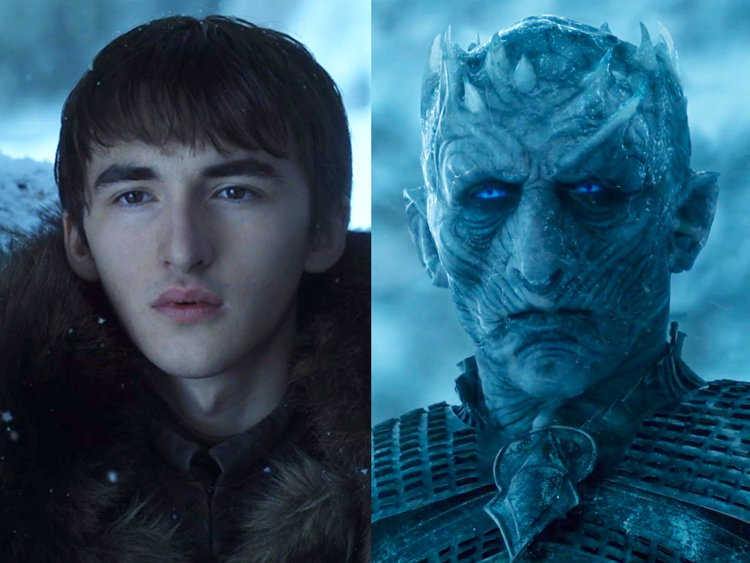 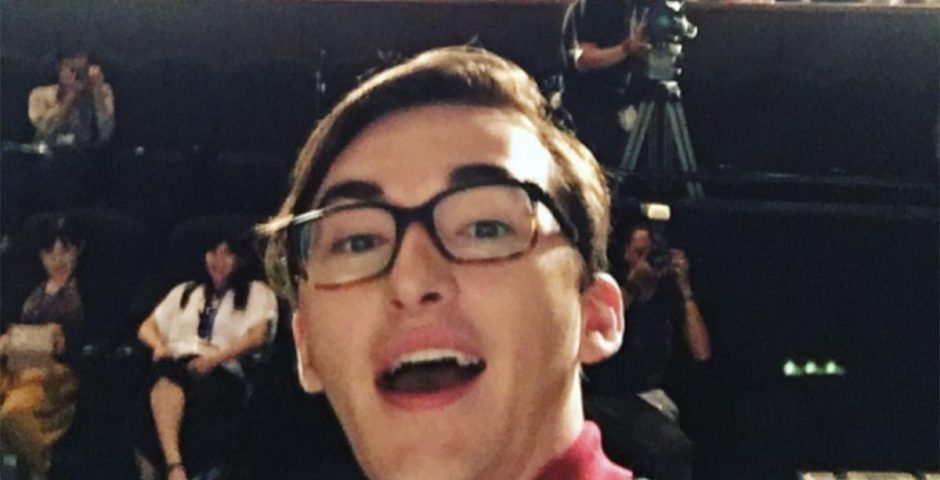 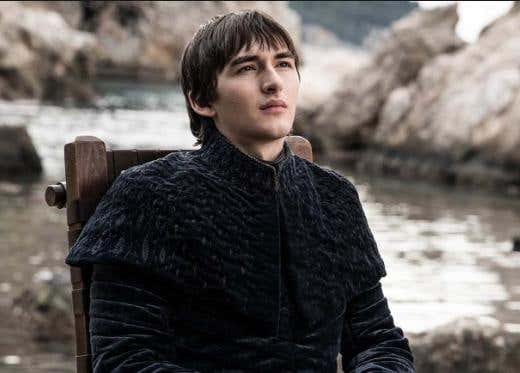 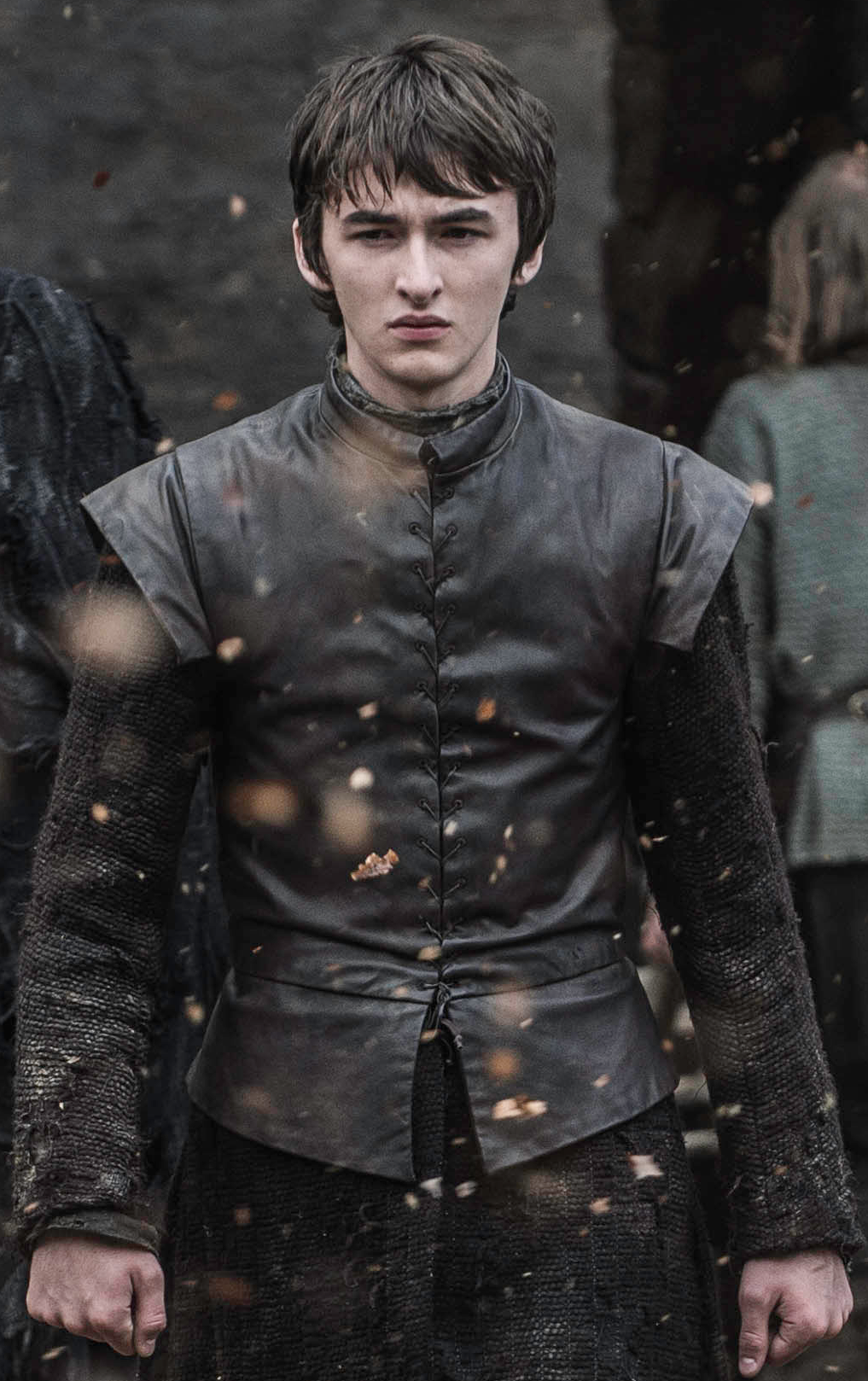 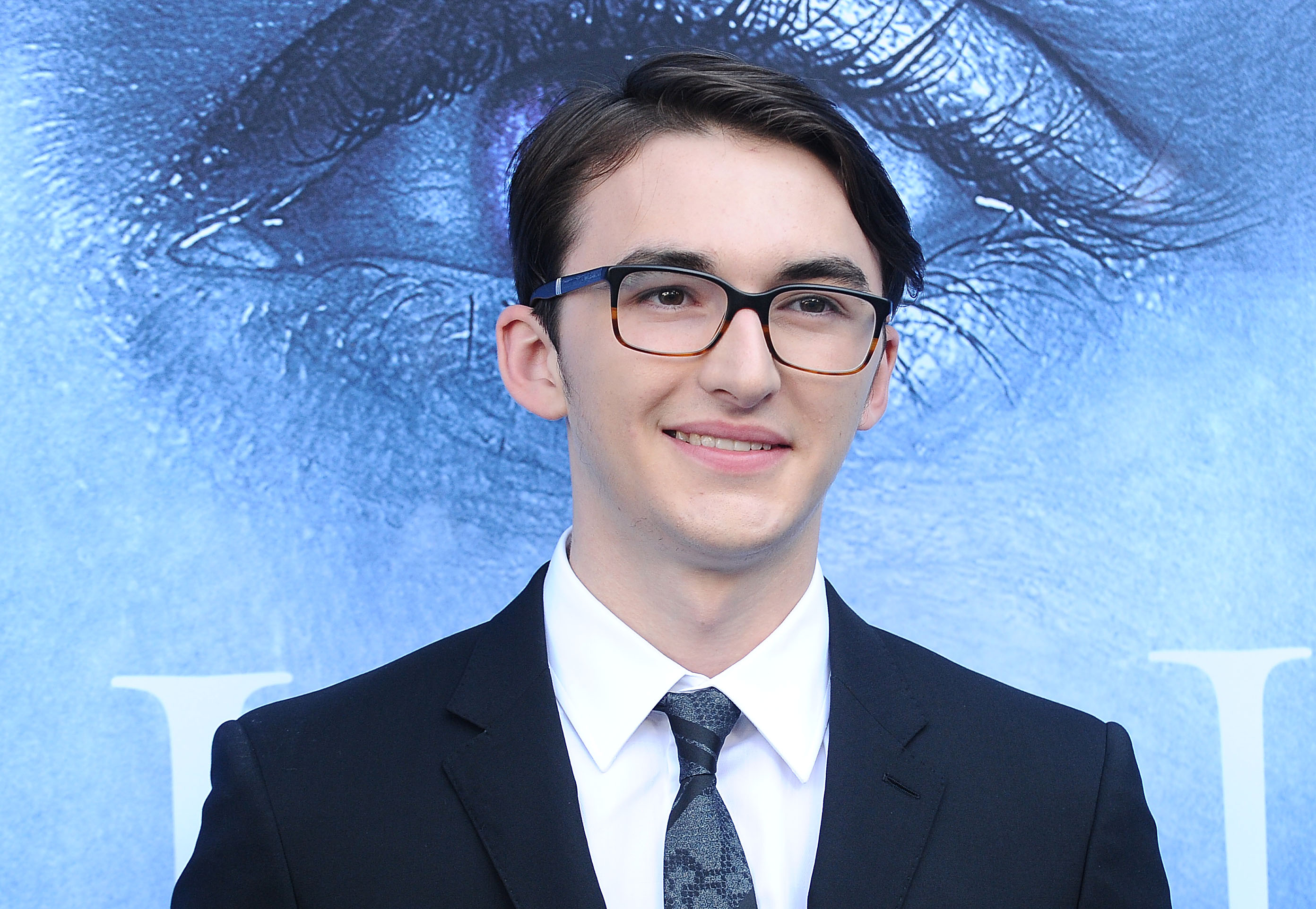 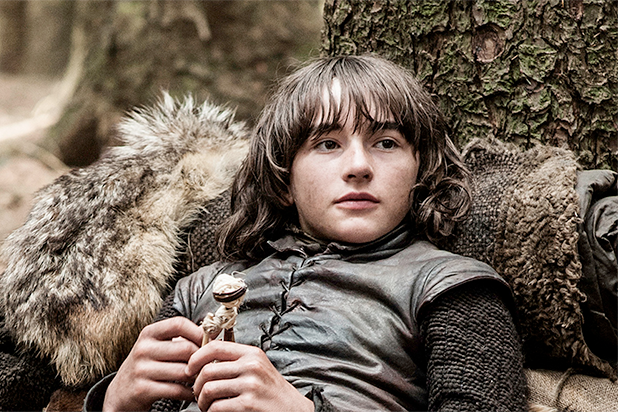 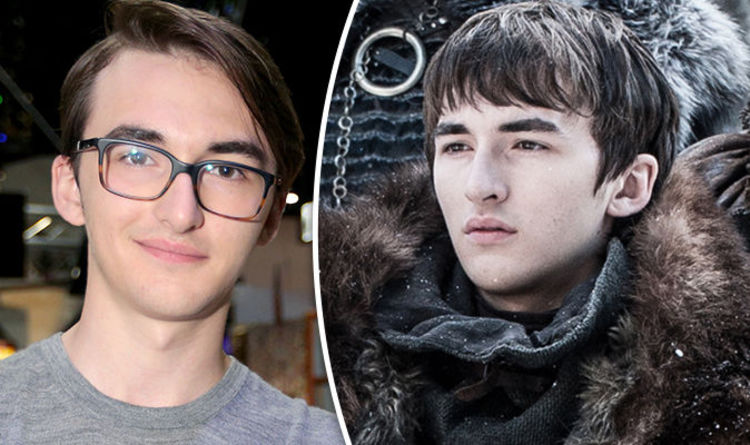 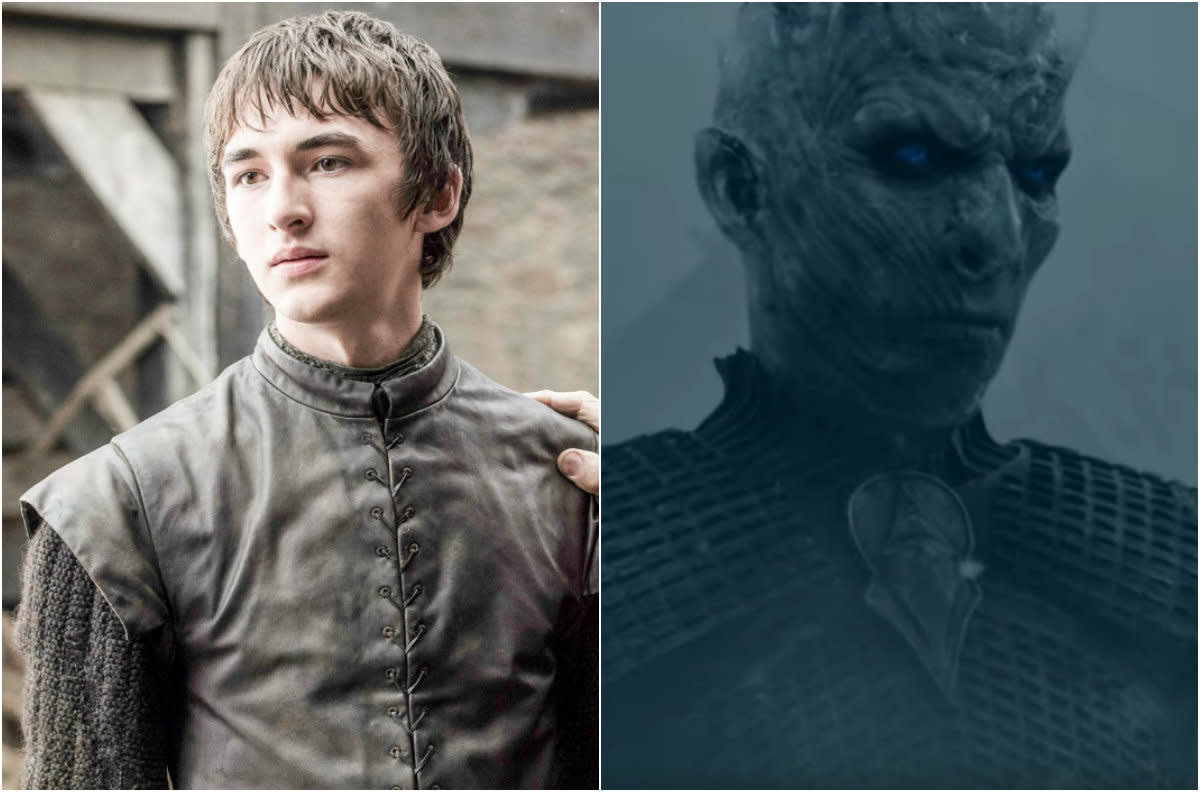 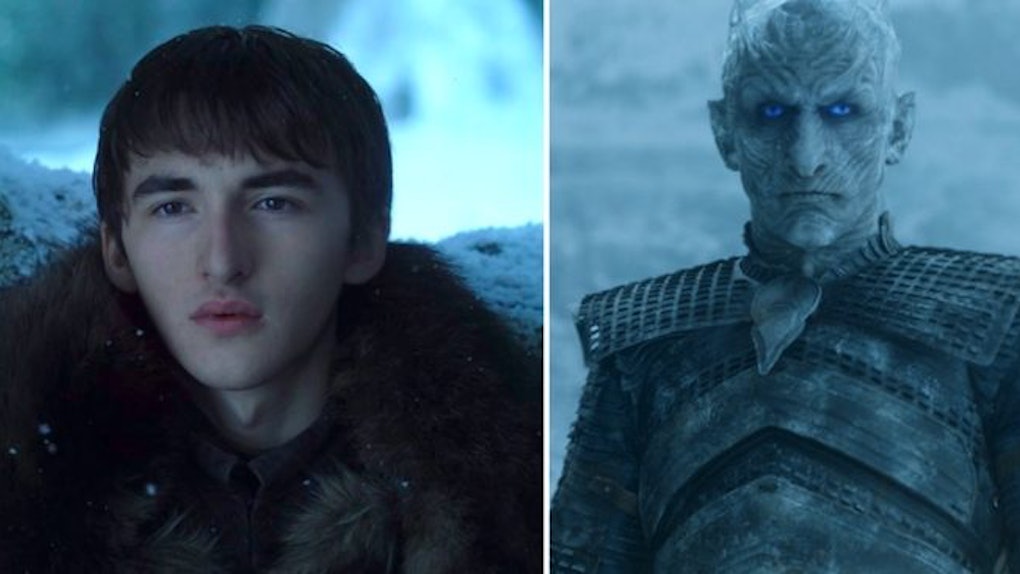