AllMusic critic Amy Hanson said that "Black Metallic" "could probably be counted in the ranks of ballad -- albeit one with a droning guitar and a subsonic wailing that cudgeled the listener over the head, at the same time as caressing them to ecstasy," and noted, "With a deeply textured guitar drone and wallop to lead the way, and backed by a forcefully lazy drum beat, Rob Dickinson's vocals, which he renders quite tender here, play beautifully off the noise behind in an ebb and flow which drains to nothing by the end of the song -- a seven-minute epic". 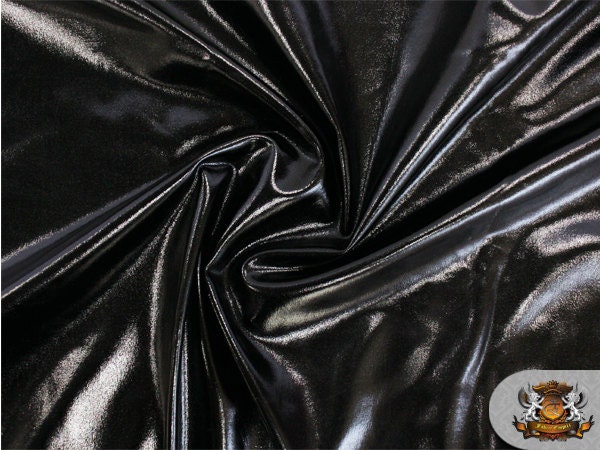 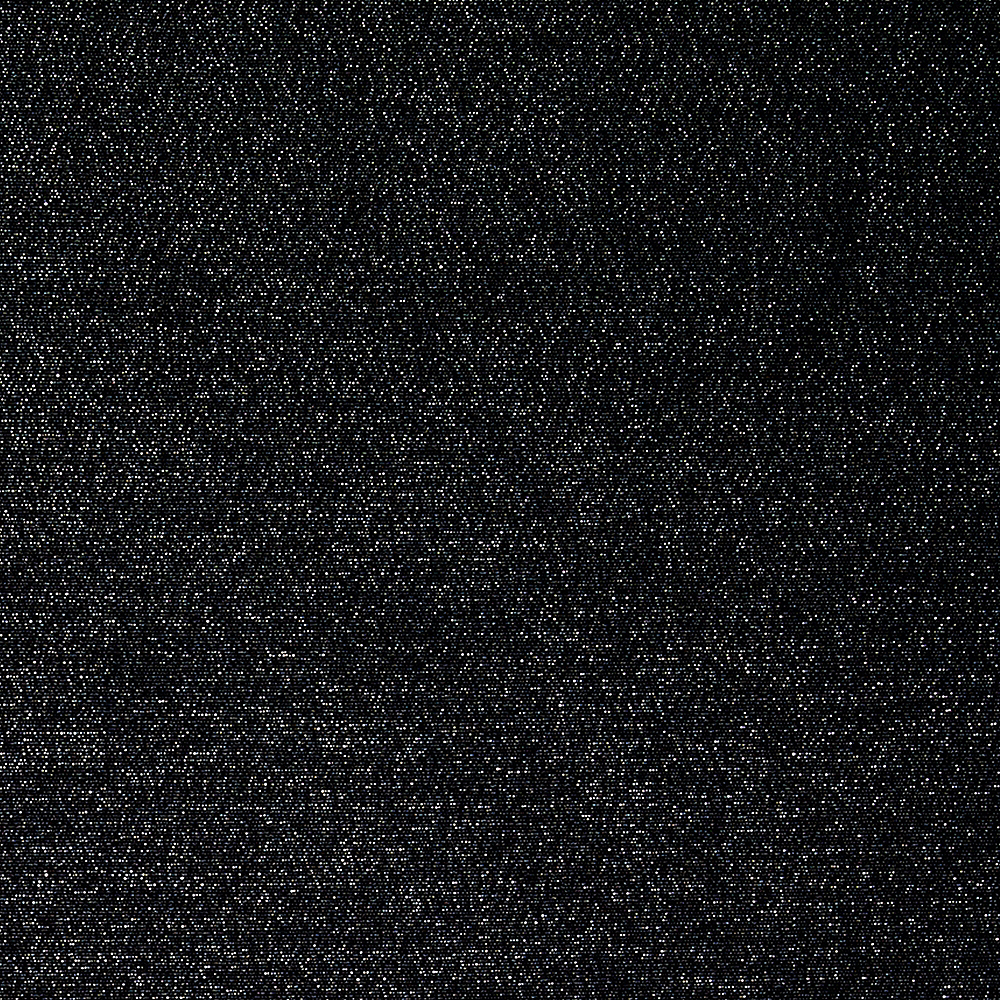 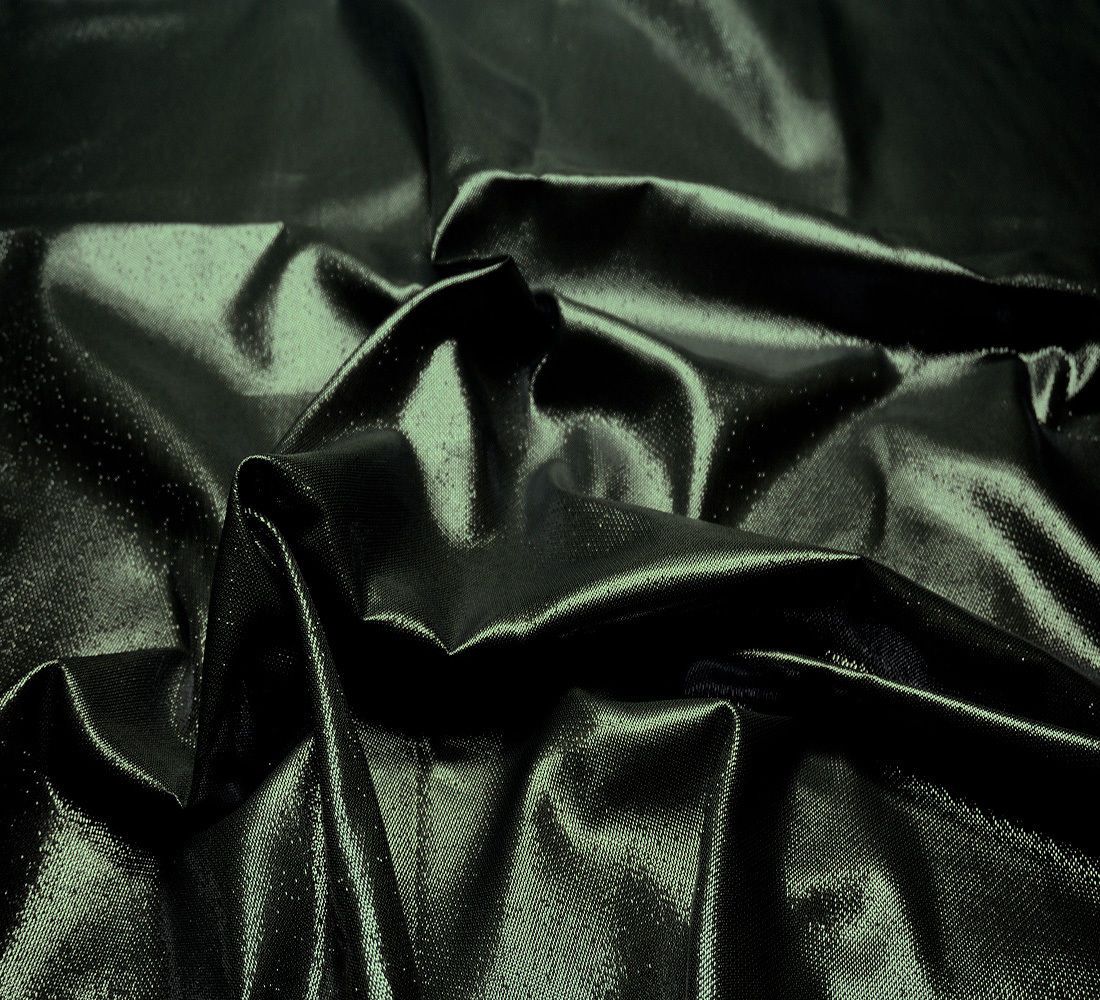 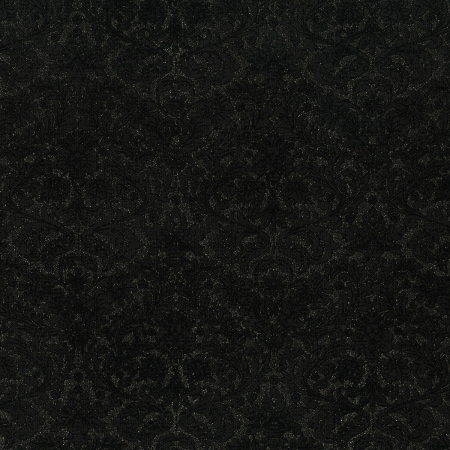 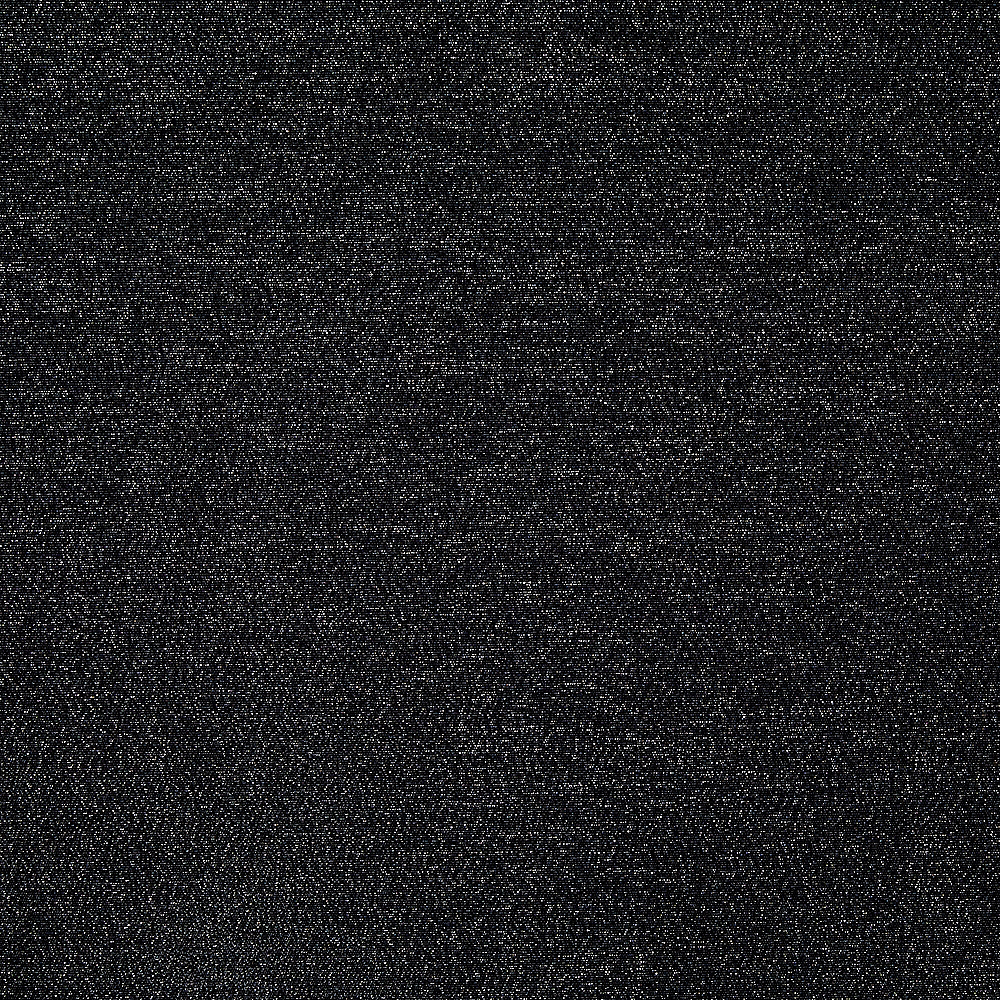 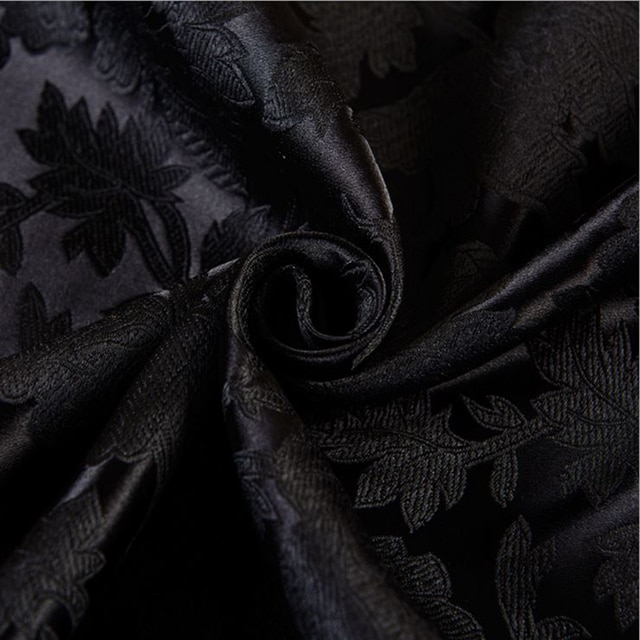 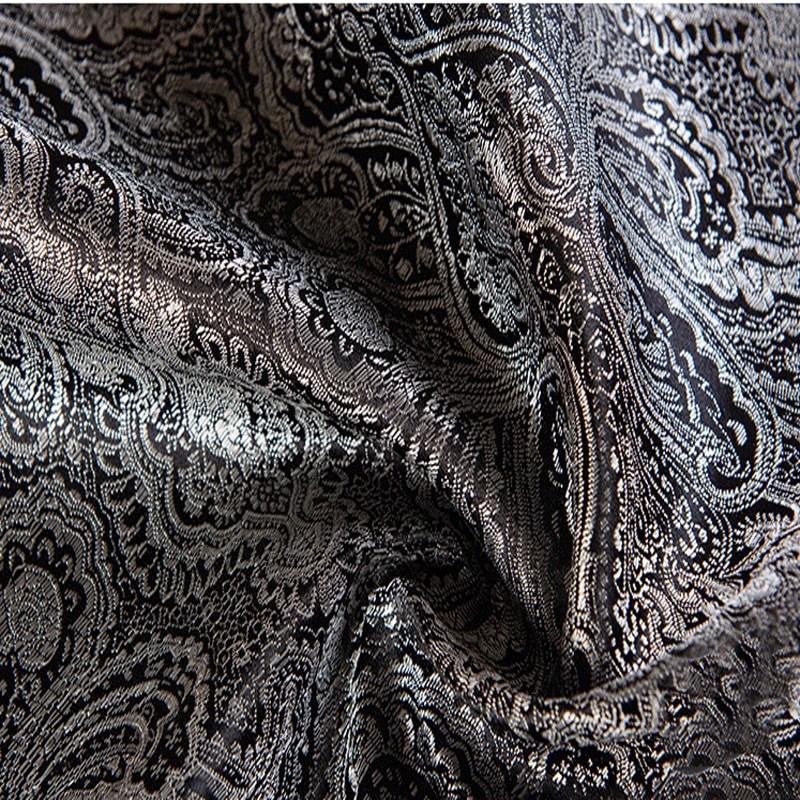 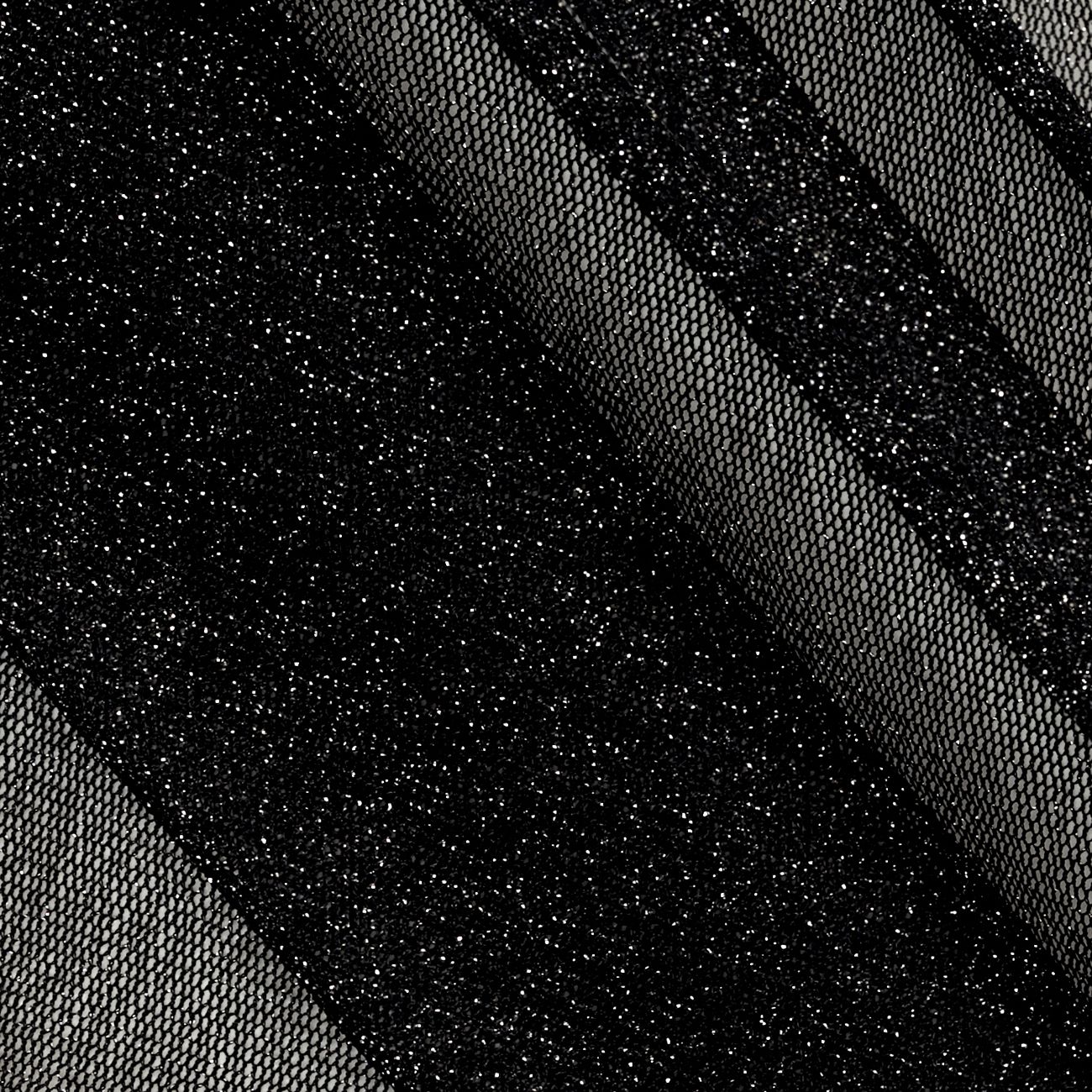 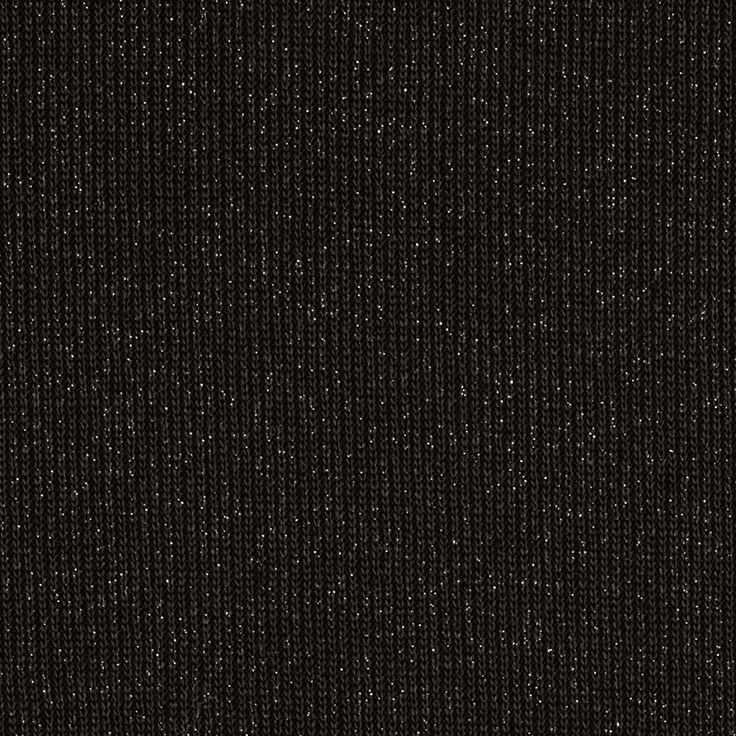 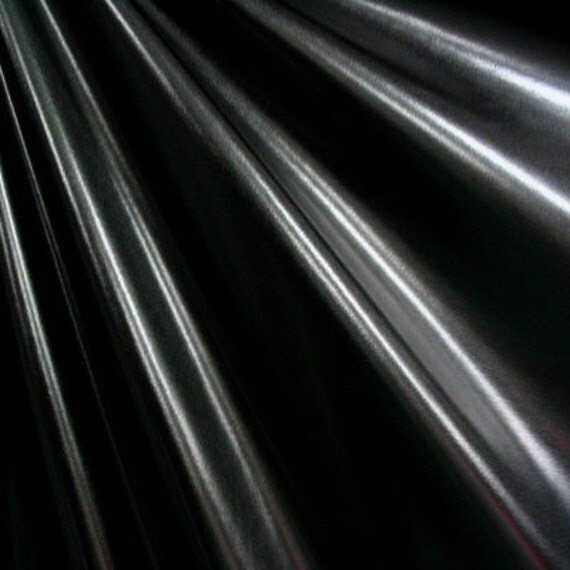 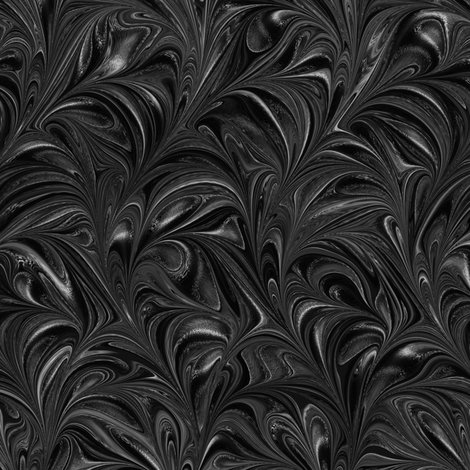 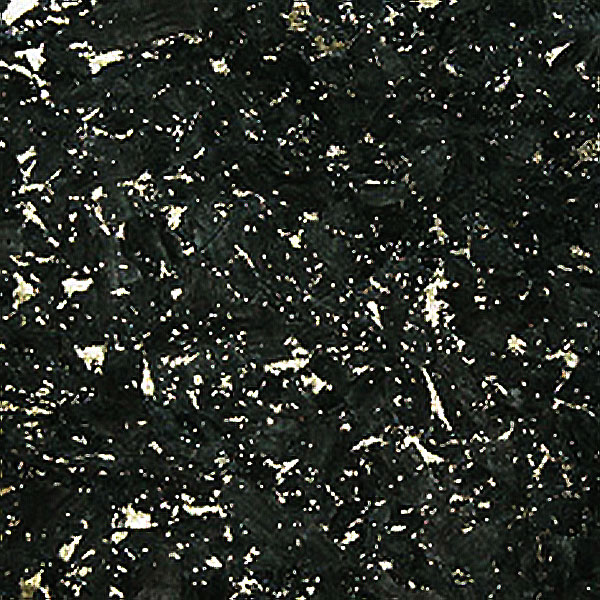 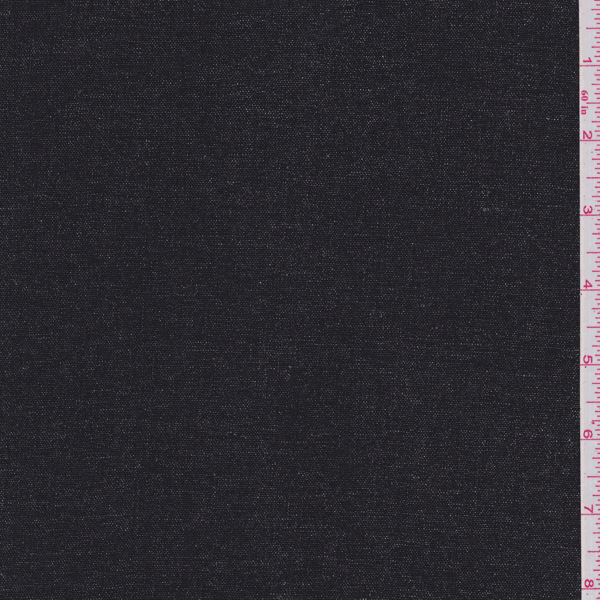 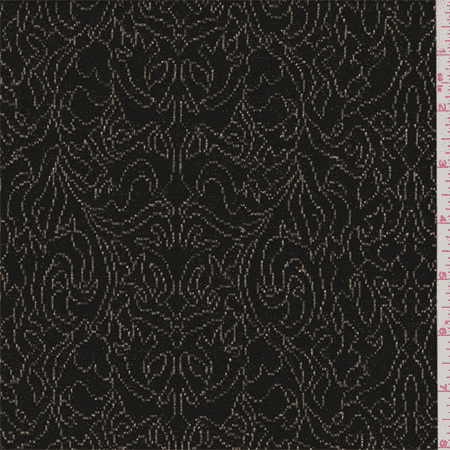 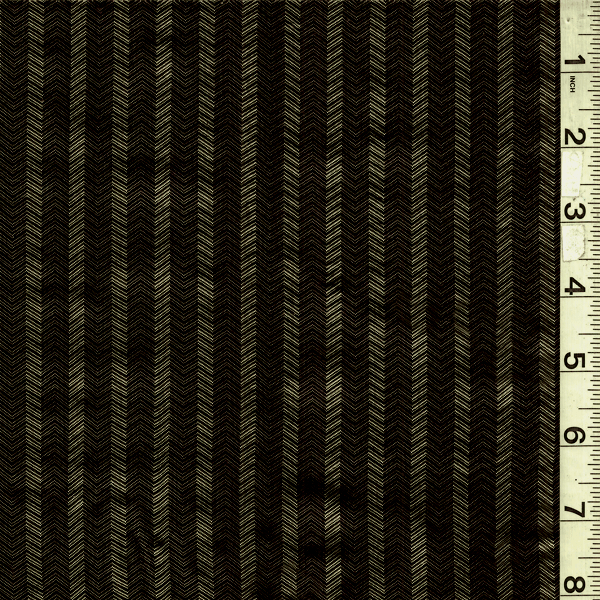 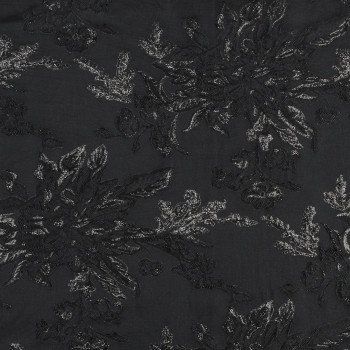 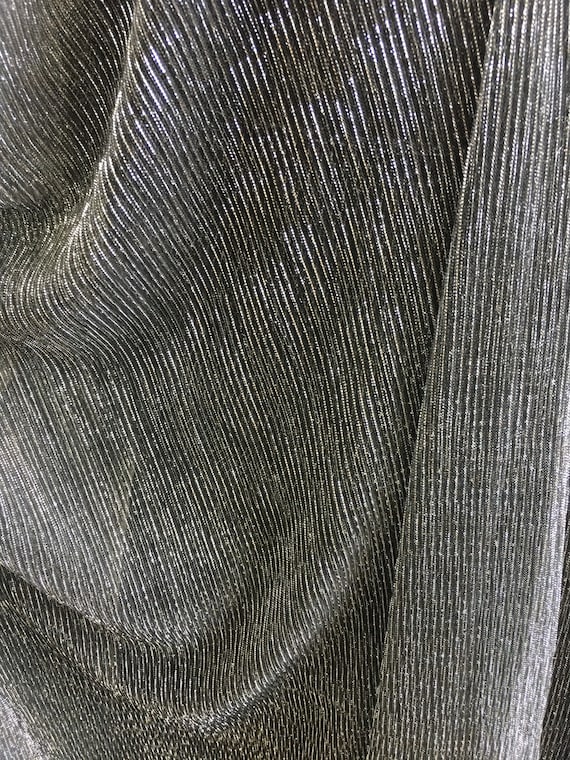 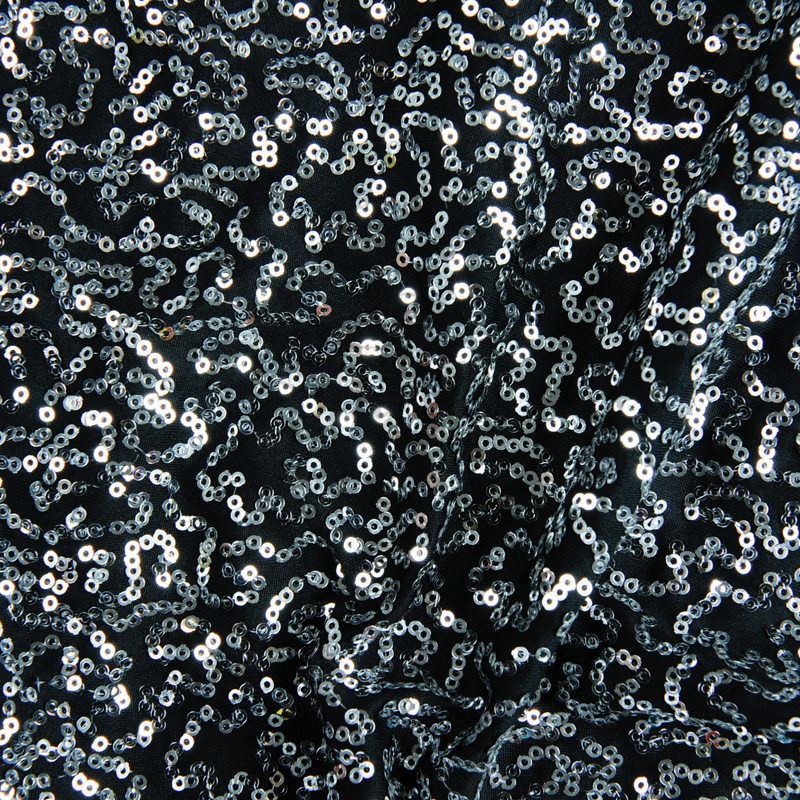