In 1864, Morisot exhibited for the first time in the highly esteemed Salon de Paris. Sponsored by the government and judged by Academicians, the Salon was the official, annual exhibition of the Académie des beaux-arts in Paris. Her work was selected for exhibition in six subsequent Salons until, in 1874, she joined the "rejected" Impressionists in the first of their own exhibitions, which included Paul Cézanne, Edgar Degas, Claude Monet, Camille Pissarro, Pierre-Auguste Renoir and Alfred Sisley. It was held at the studio of the photographer Nadar. Morisot went on to participate in all but one of the following eight impressionist exhibitions, between 1874 and 1886. 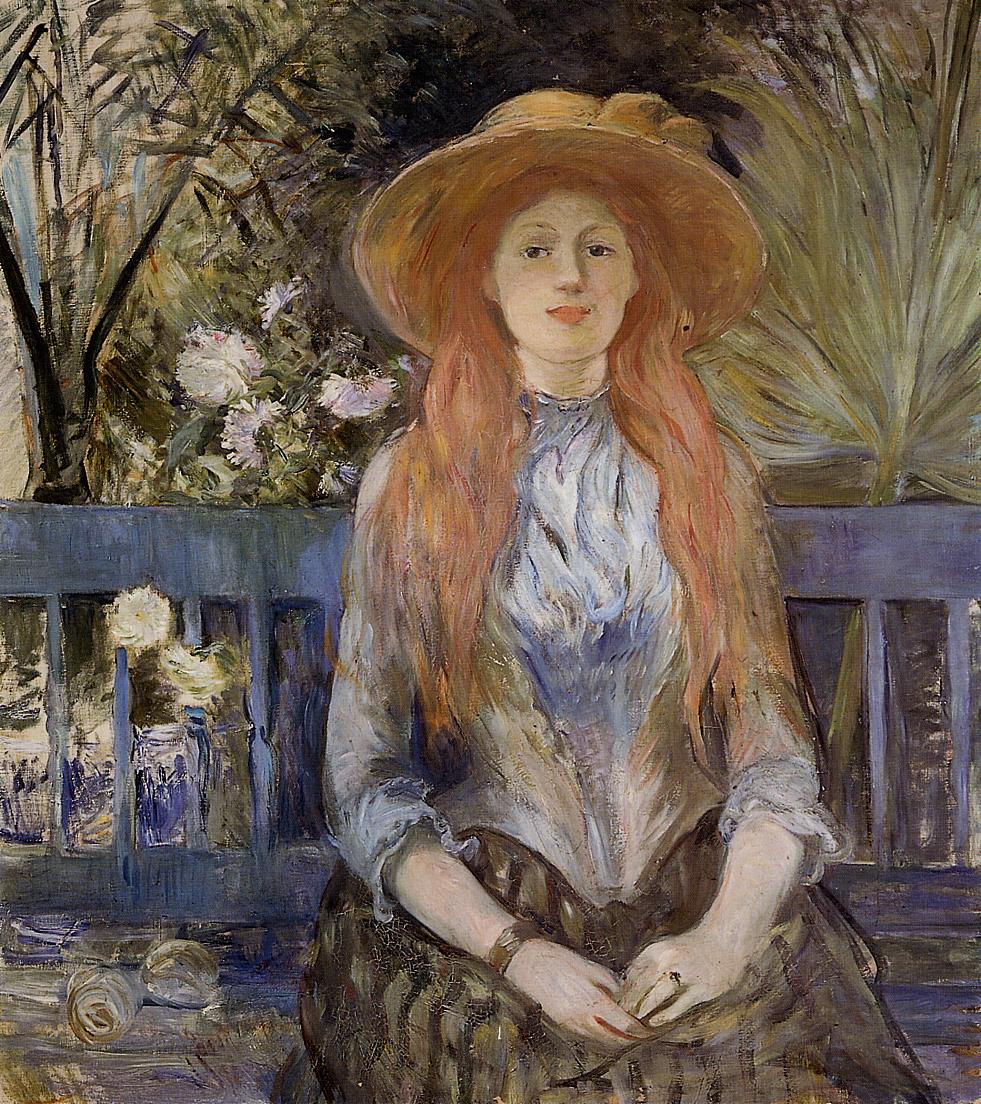 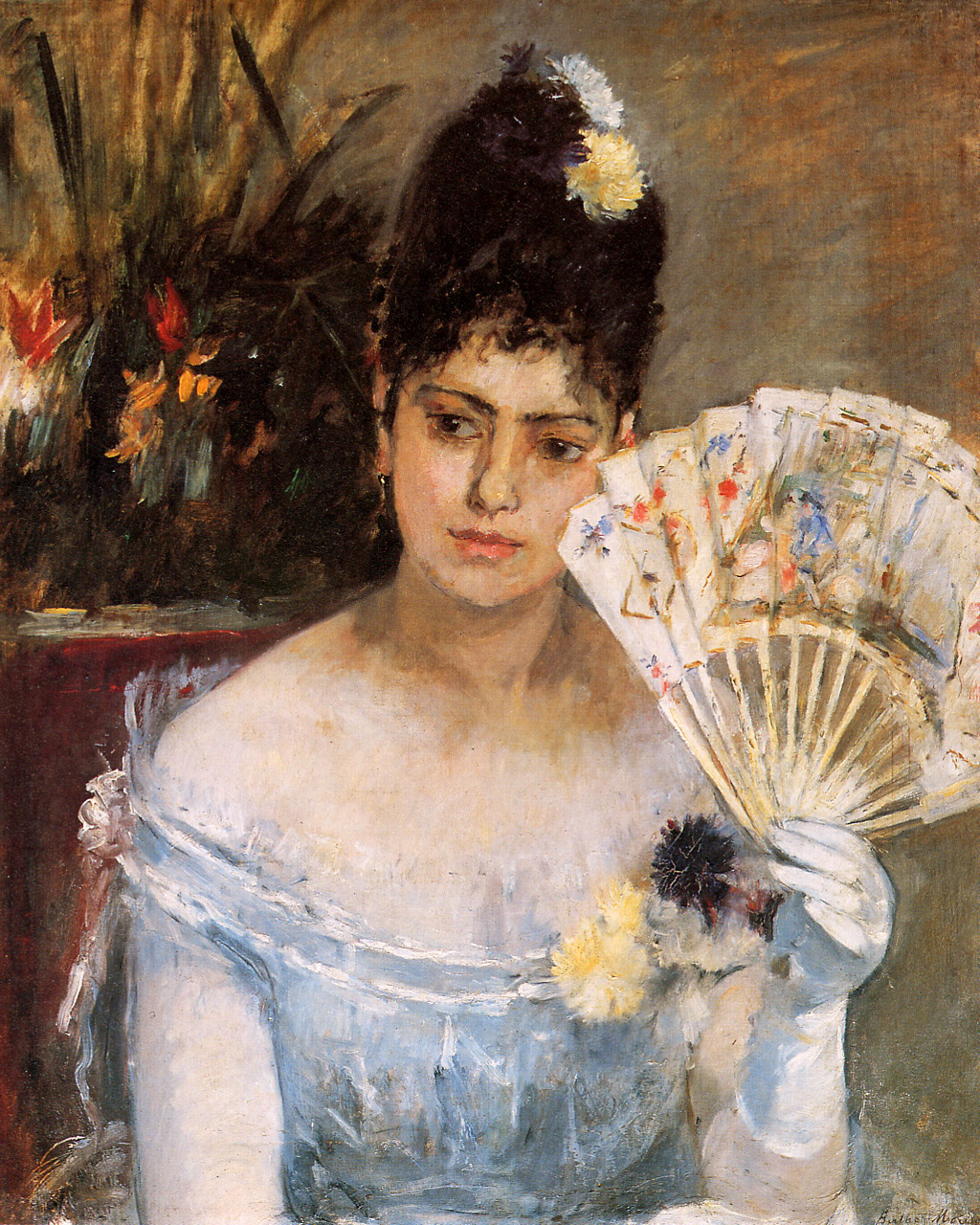 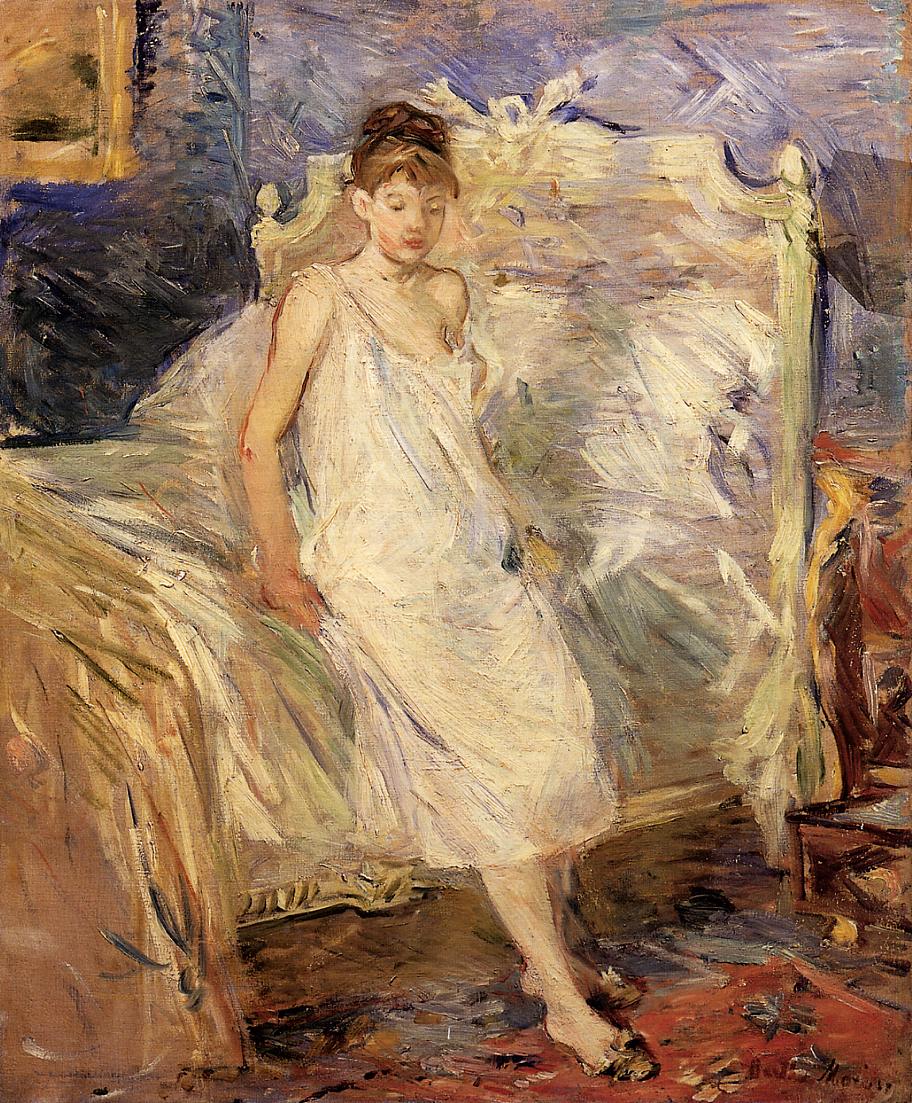 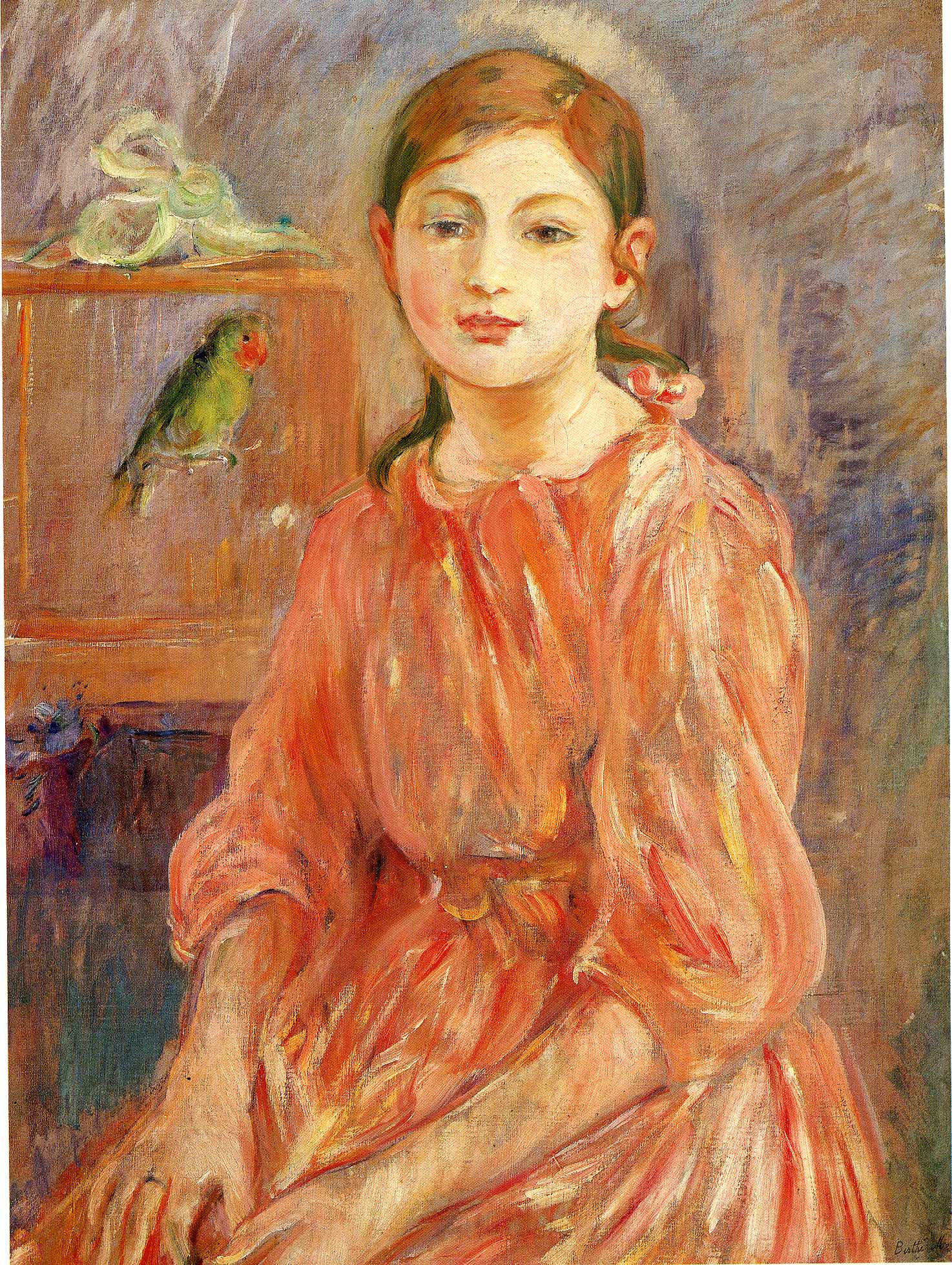 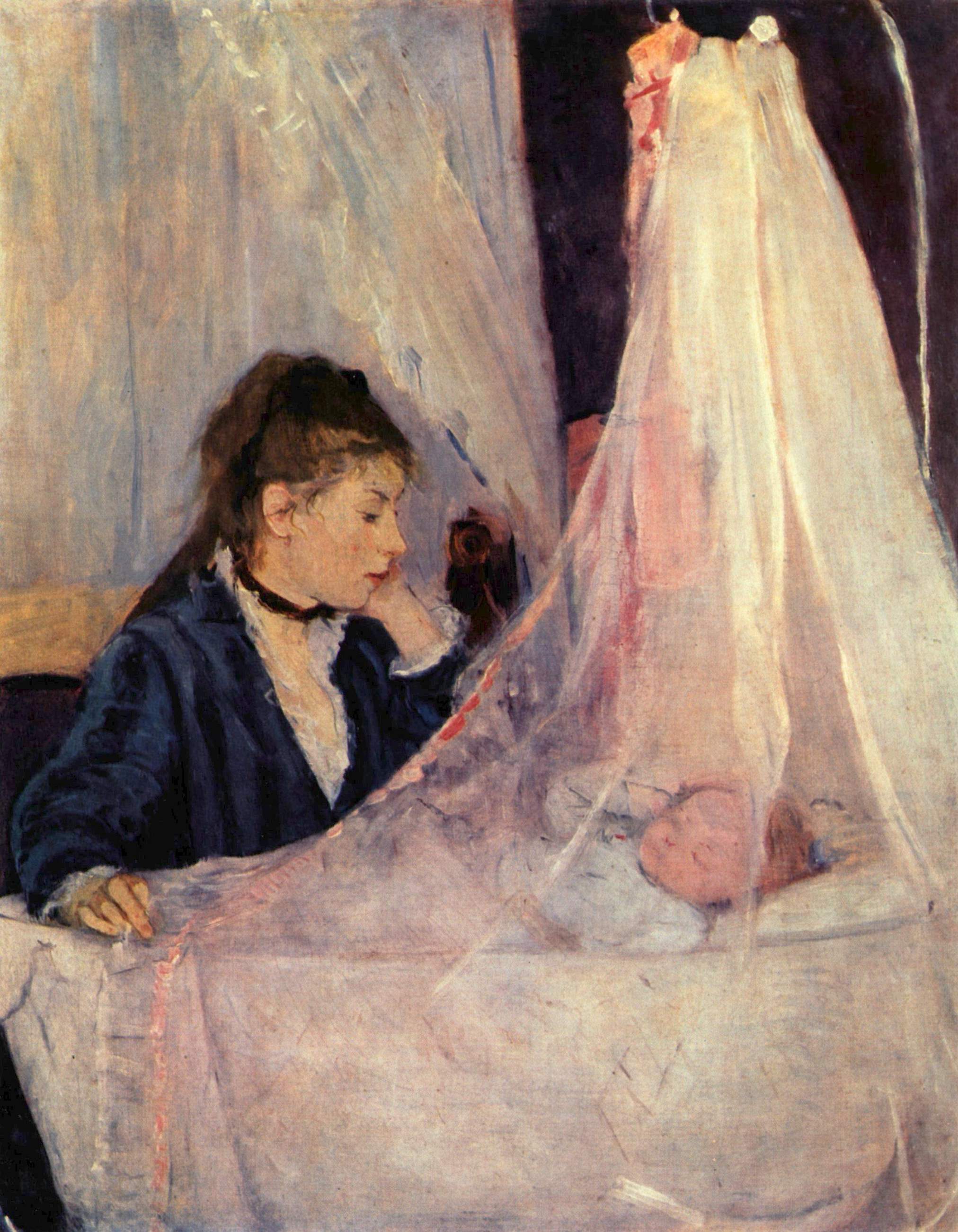 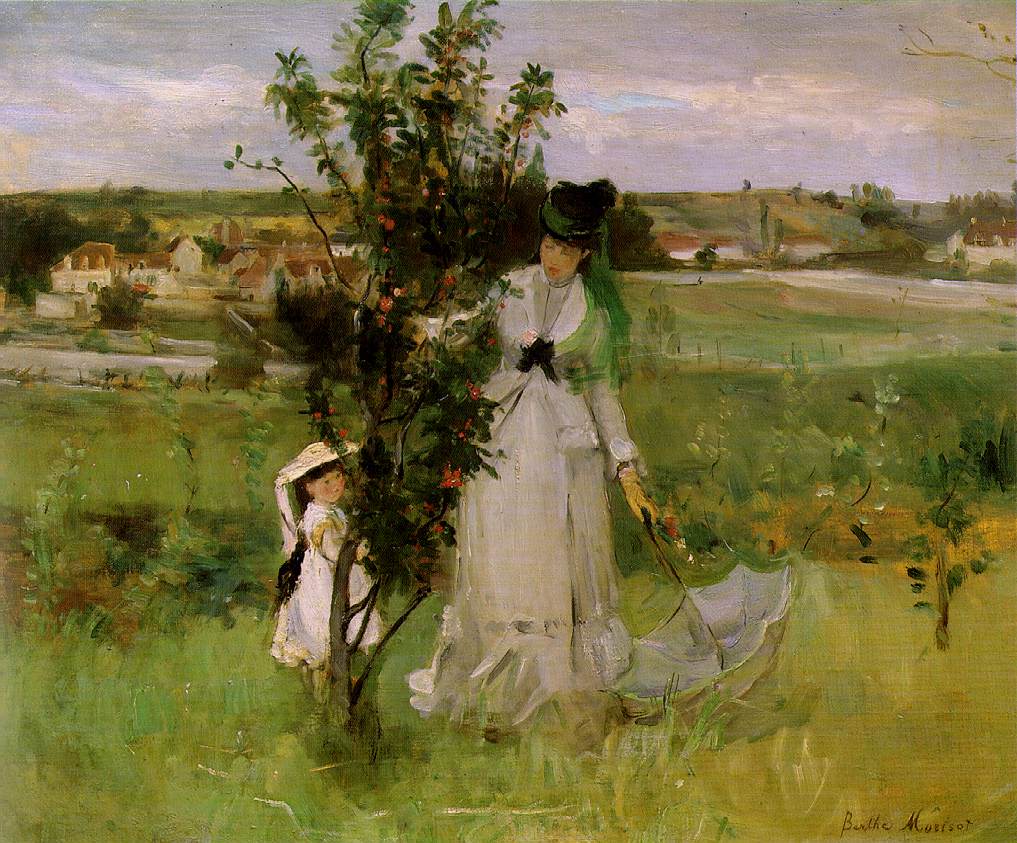 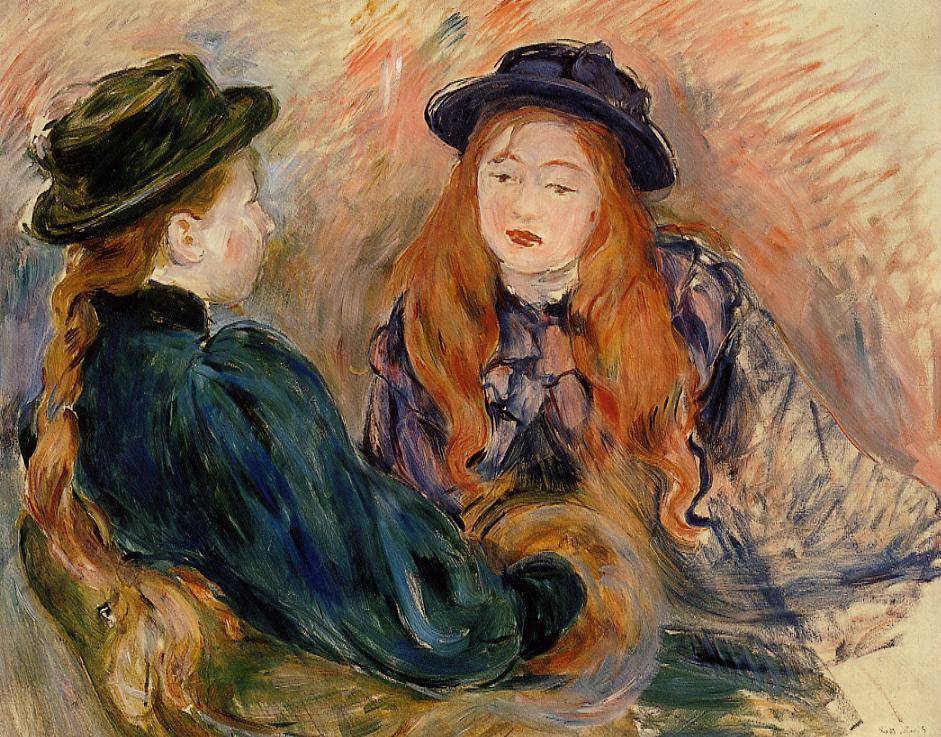 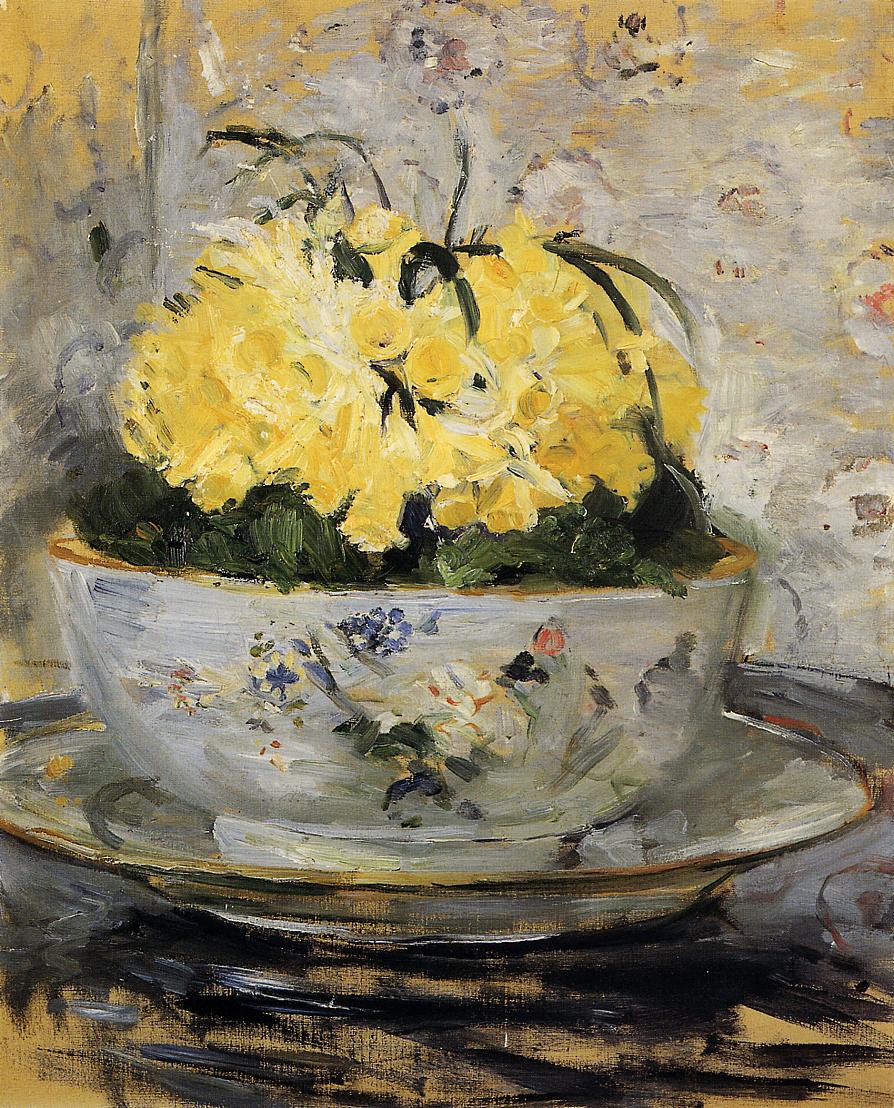 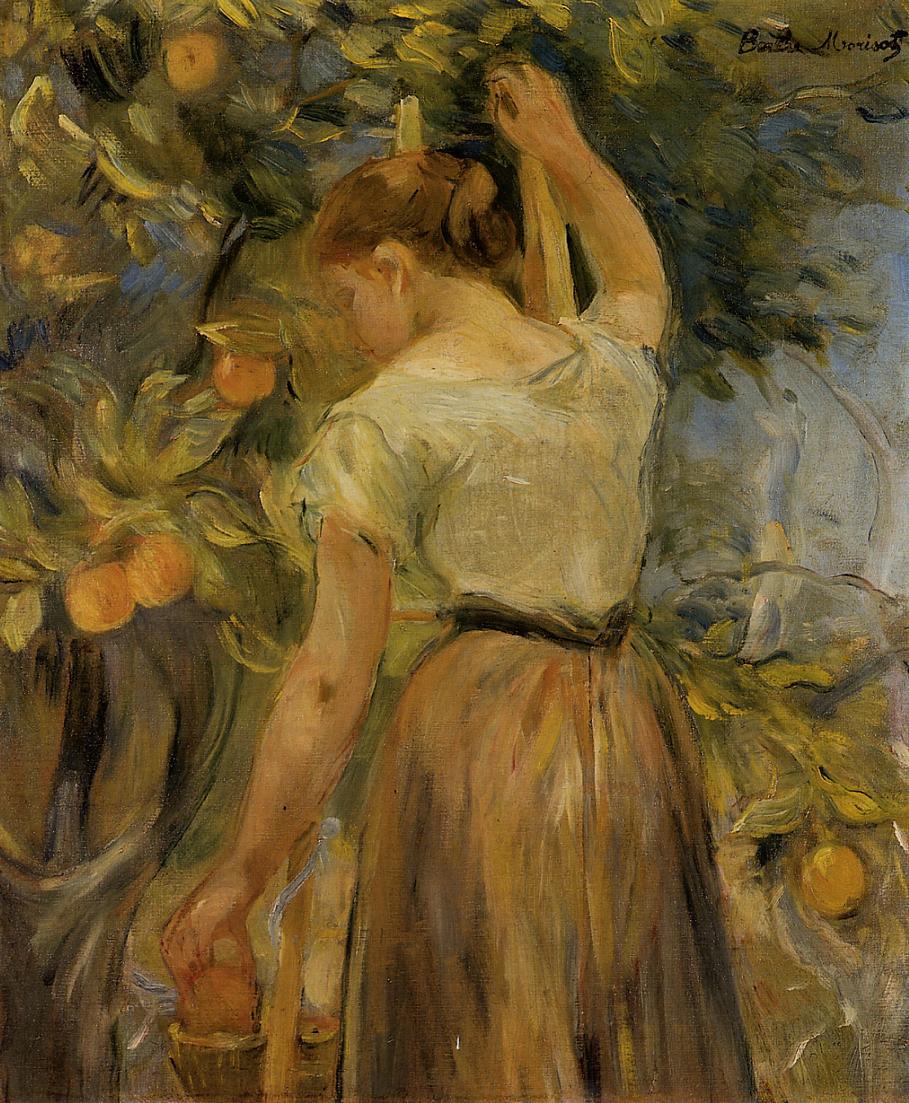 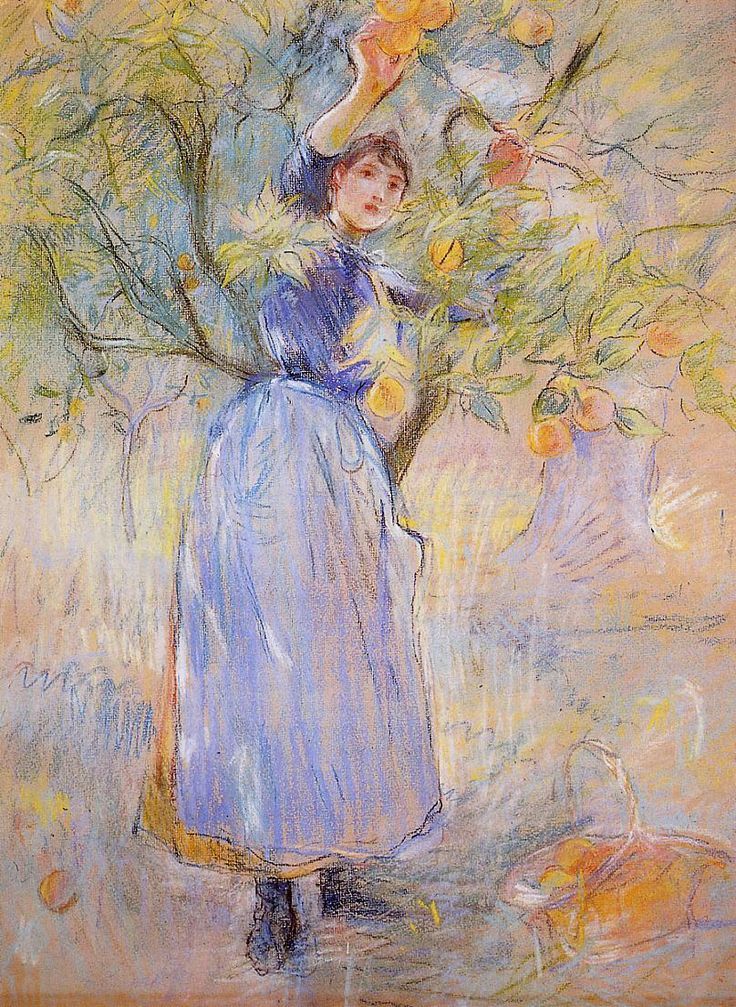 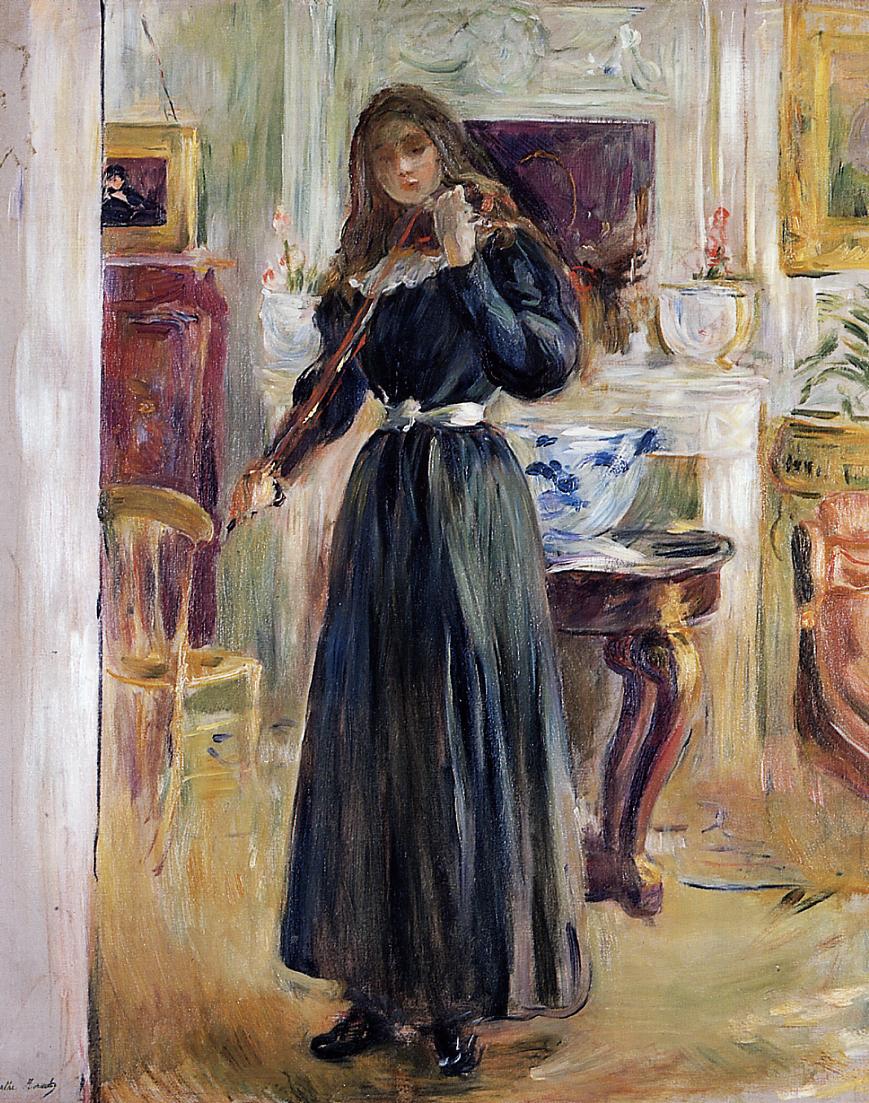 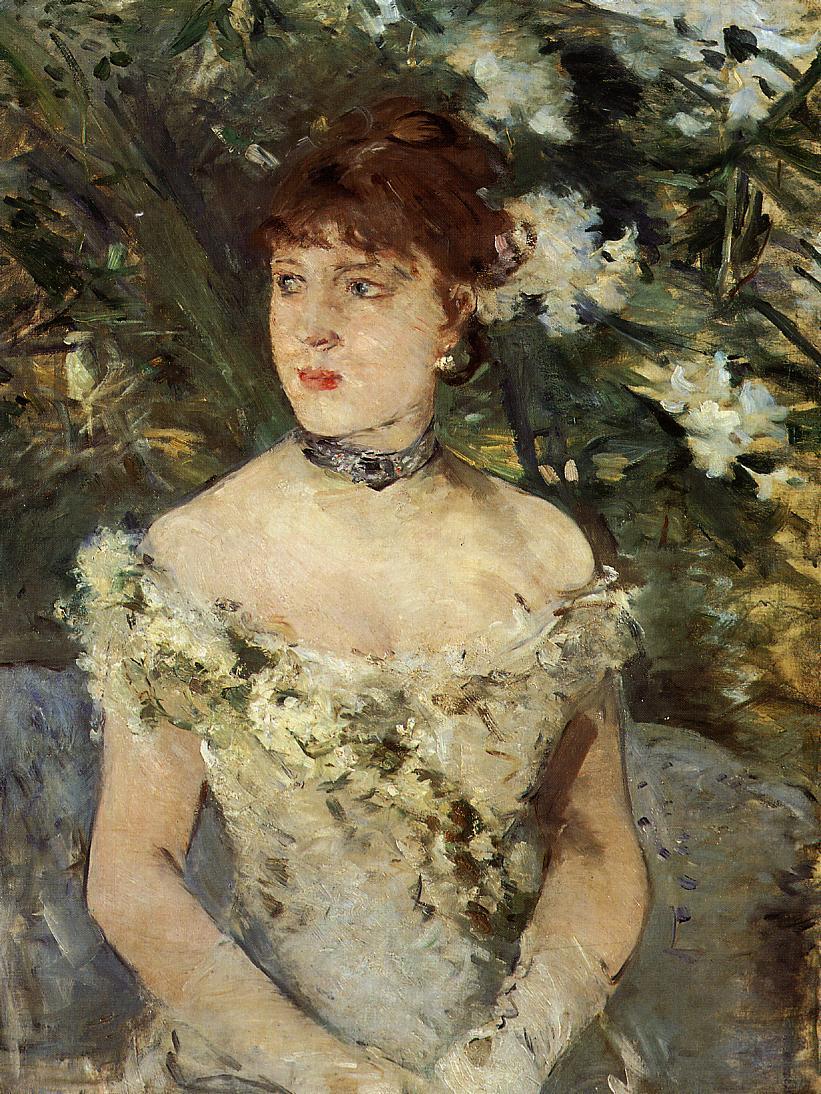 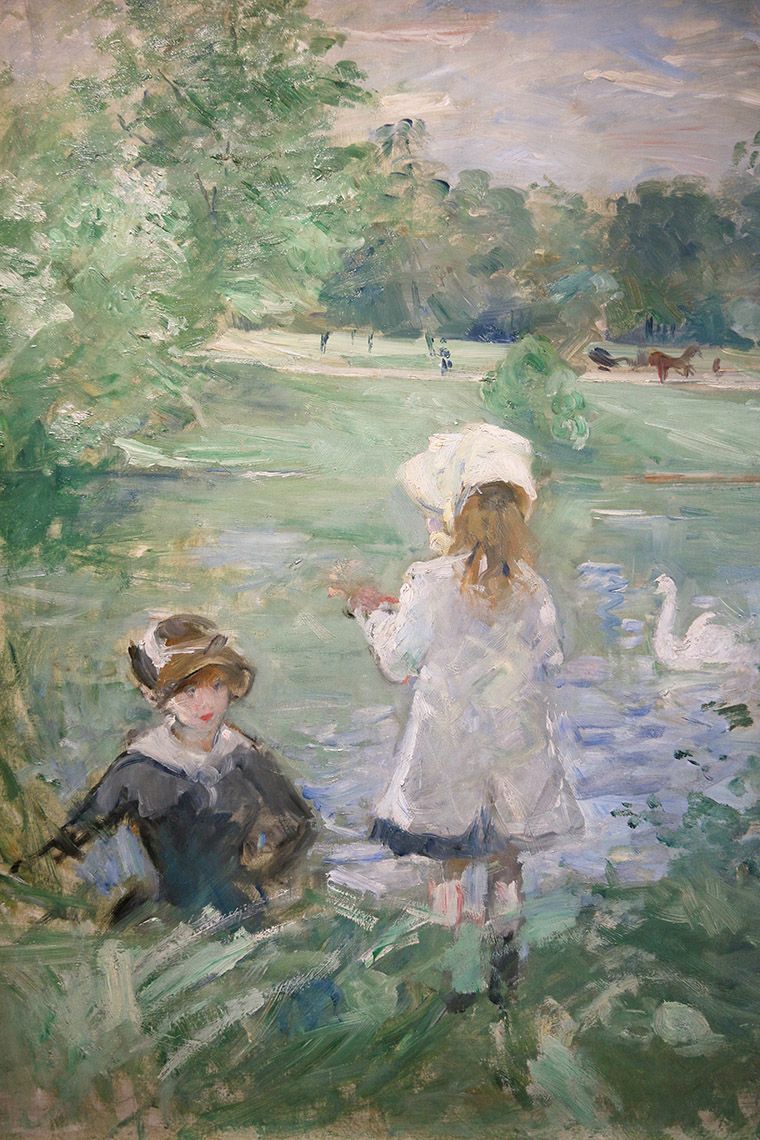 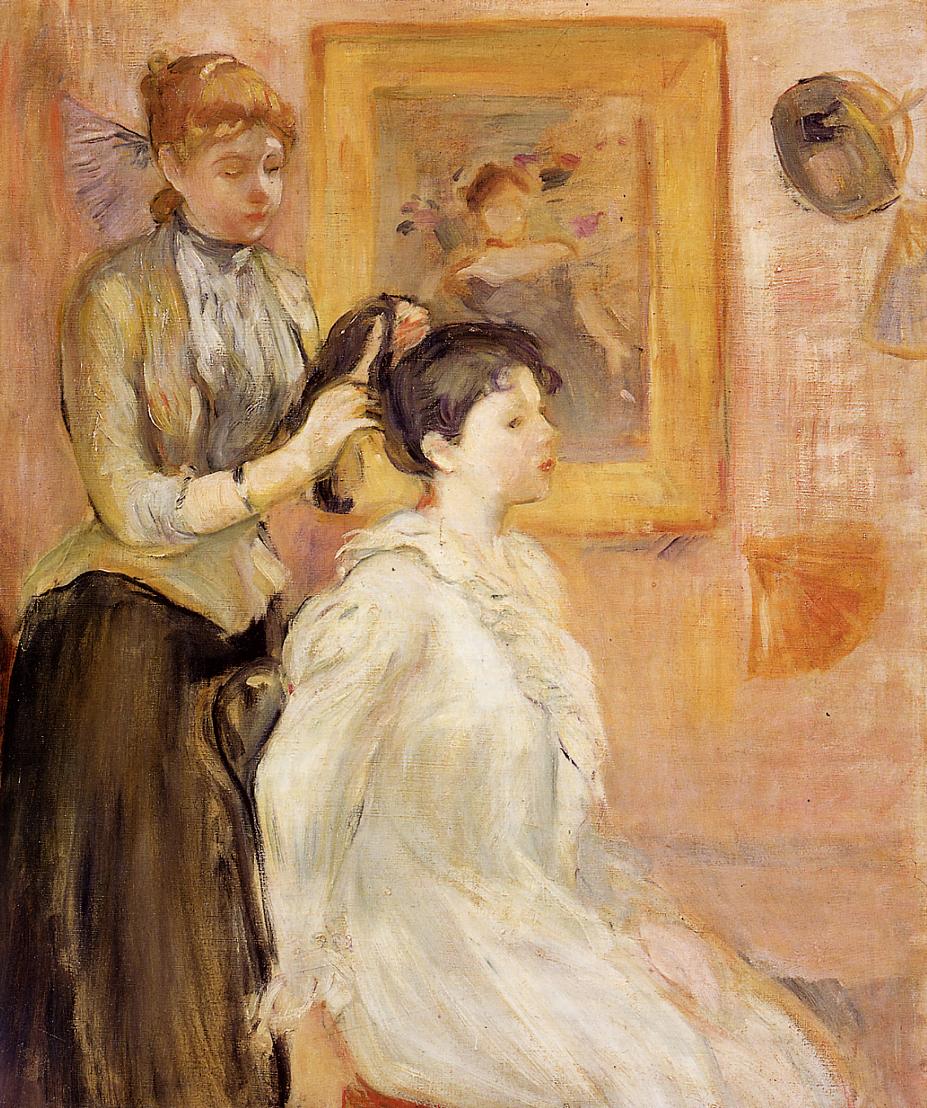 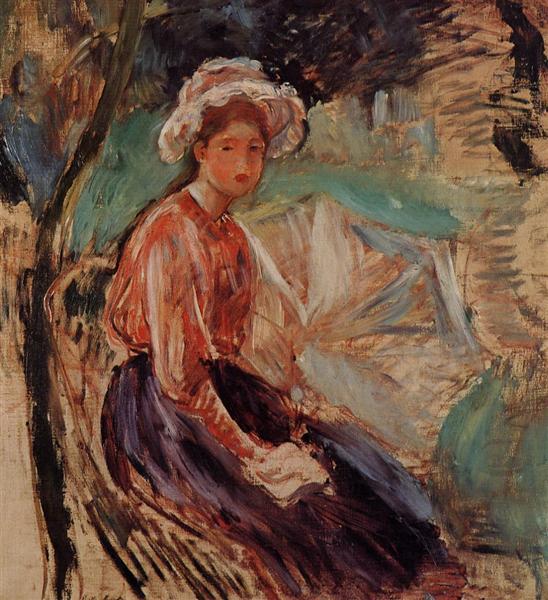 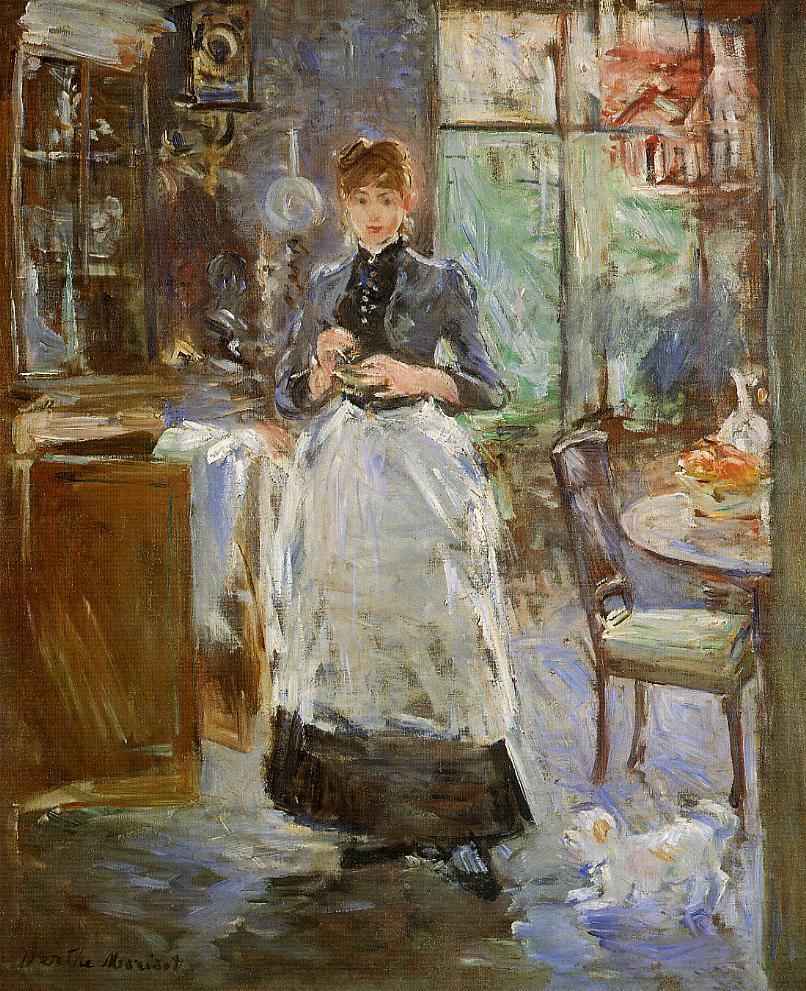 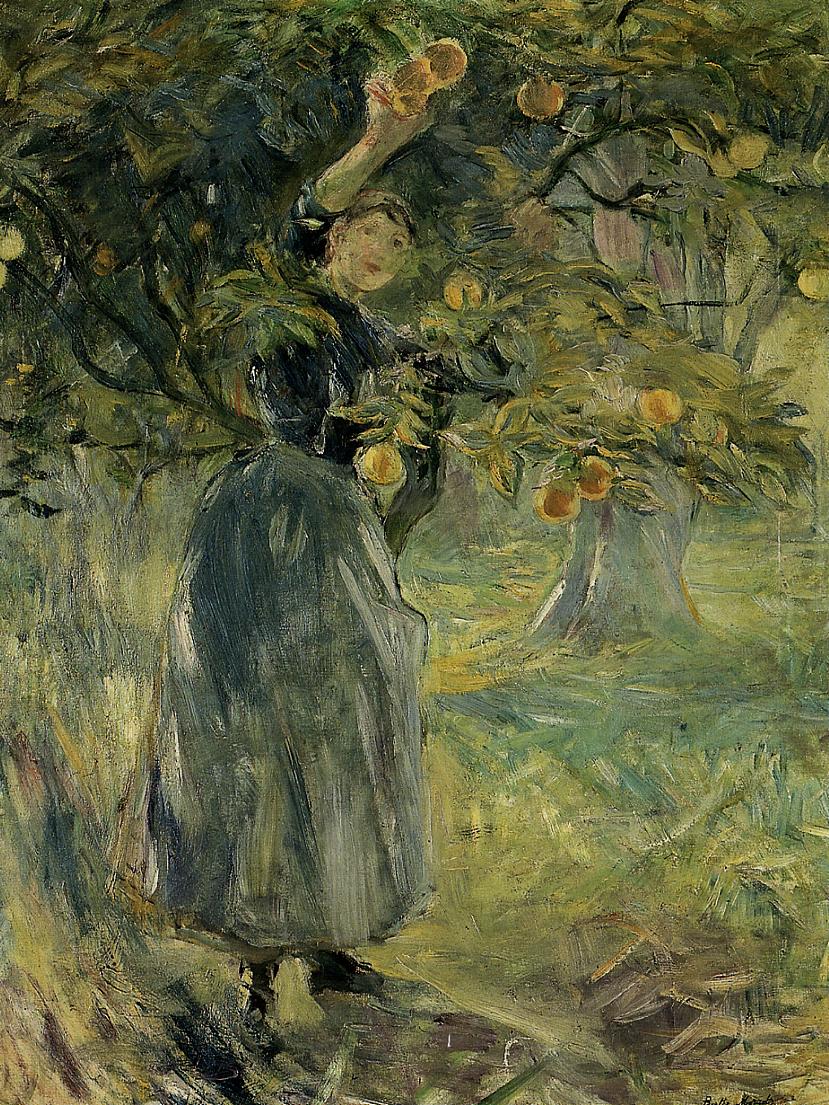