After beginning his acting career with a play, Stiller wrote several mockumentaries and was offered his own show, titled The Ben Stiller Show, which he produced and hosted for its 13-episode run. Having previously acted in television, he began acting in films. He made his directorial debut with Reality Bites. Throughout his career he has written, starred in, directed, or produced more than 50 films including The Secret Life of Walter Mitty, Zoolander, The Cable Guy, There's Something About Mary, the Meet the Parents trilogy, DodgeBall, Tropic Thunder, the Madagascar series, and the Night at the Museum trilogy. He has also made numerous cameos in music videos, television shows, and films. 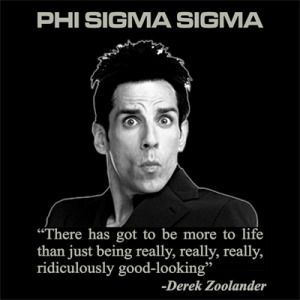 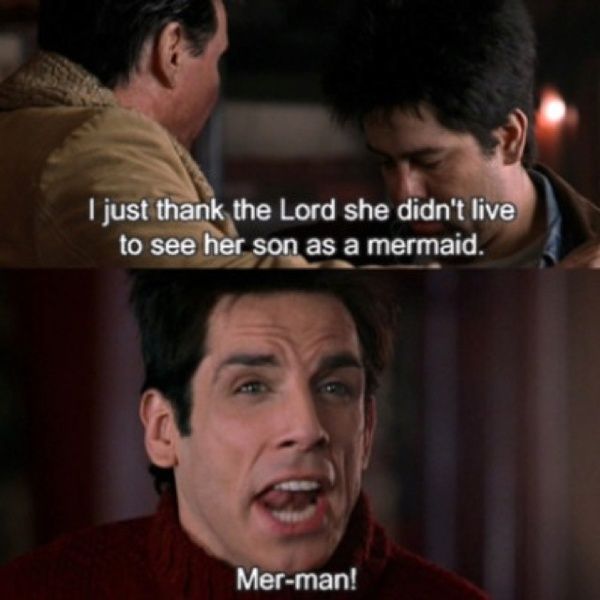 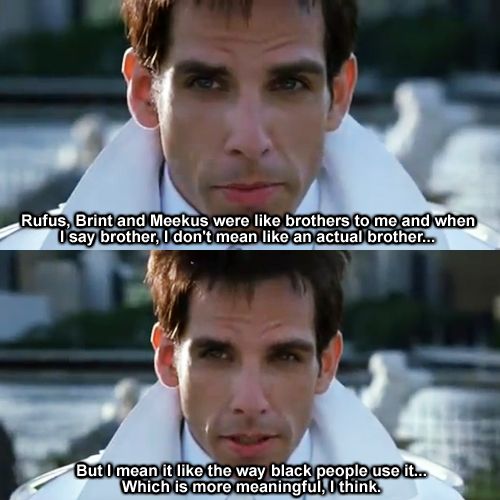 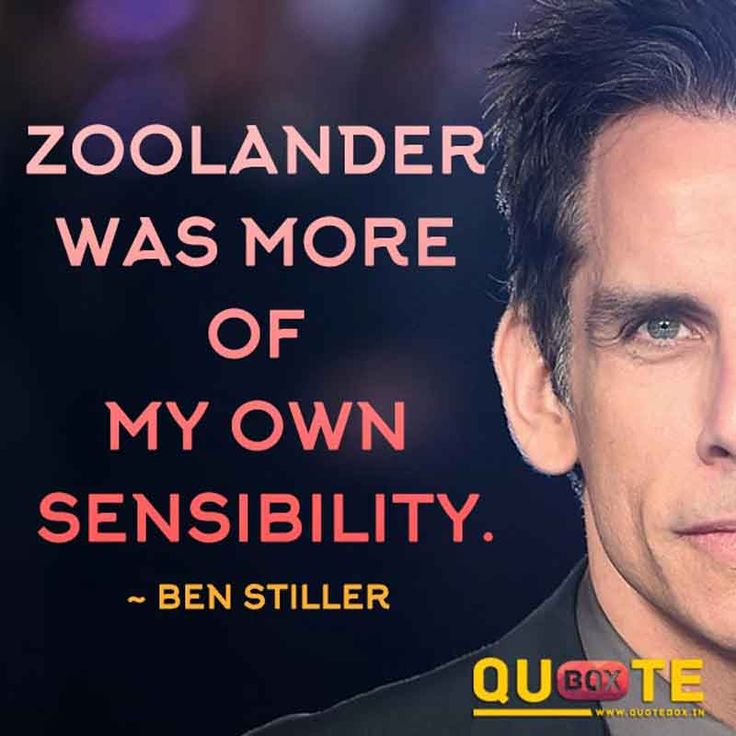 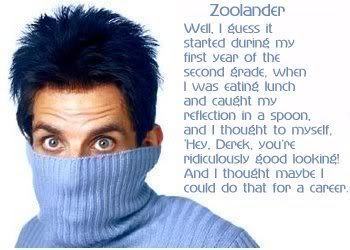 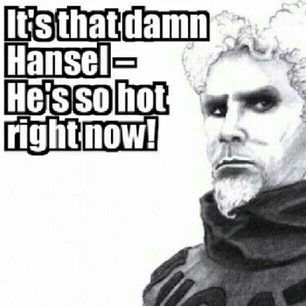 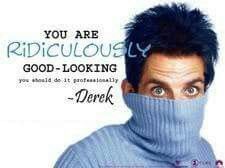 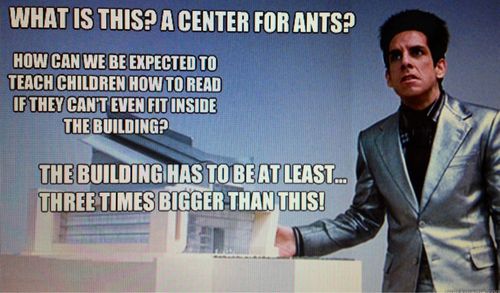 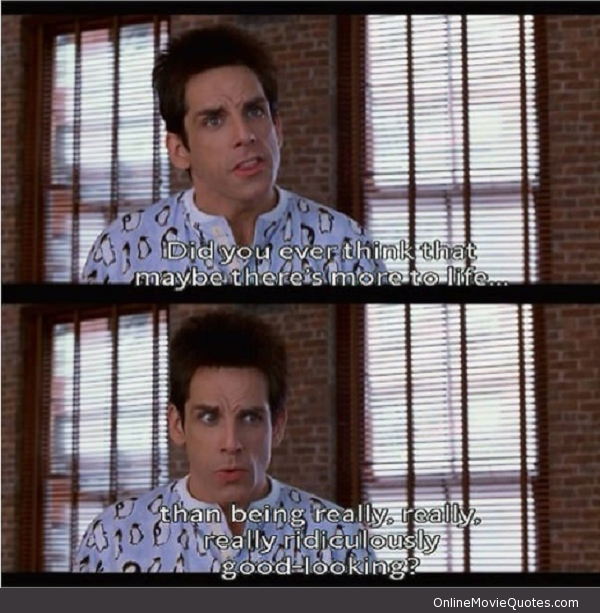 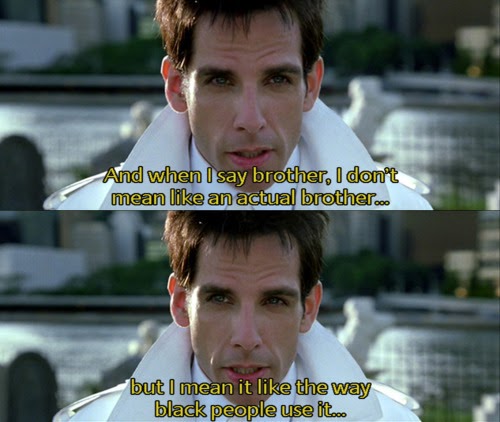 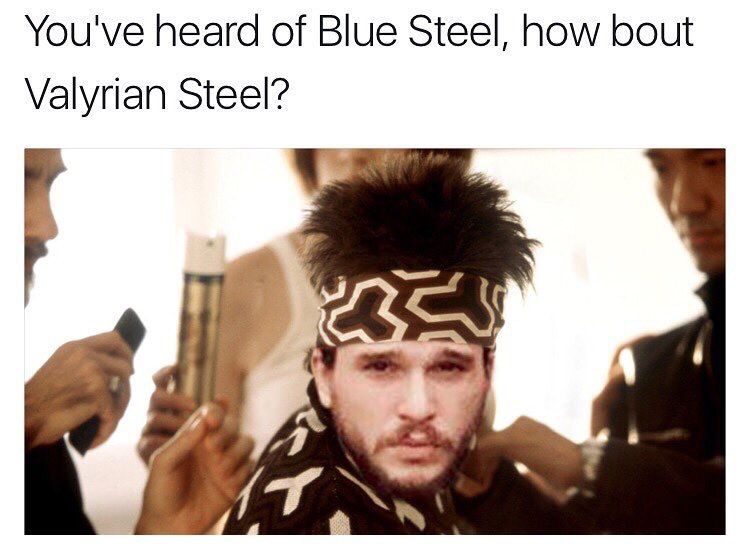 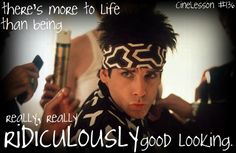 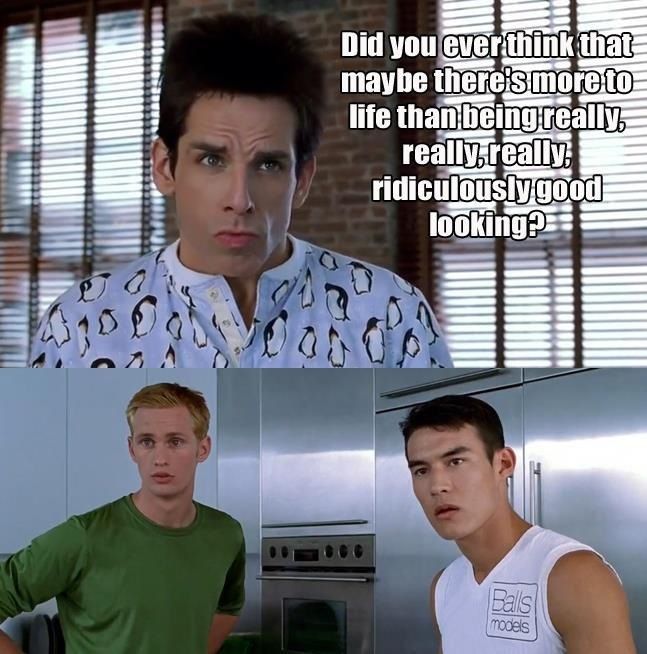 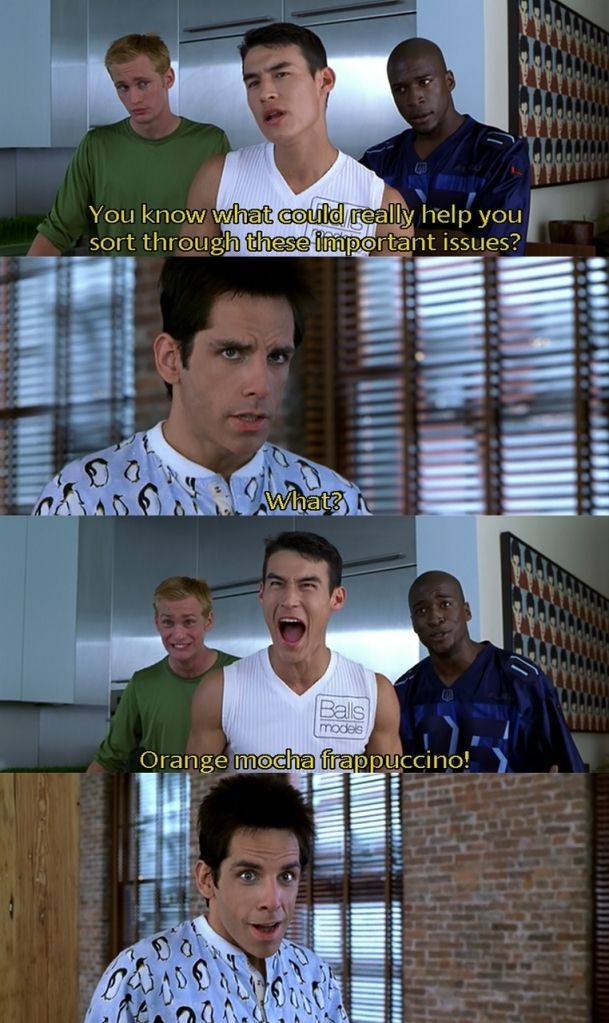 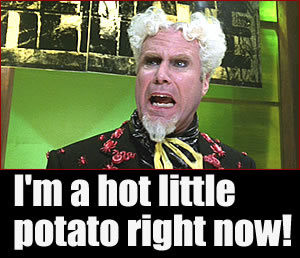 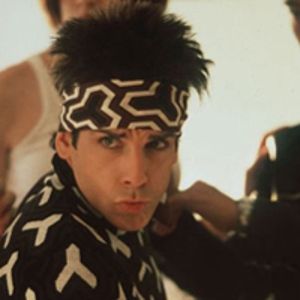 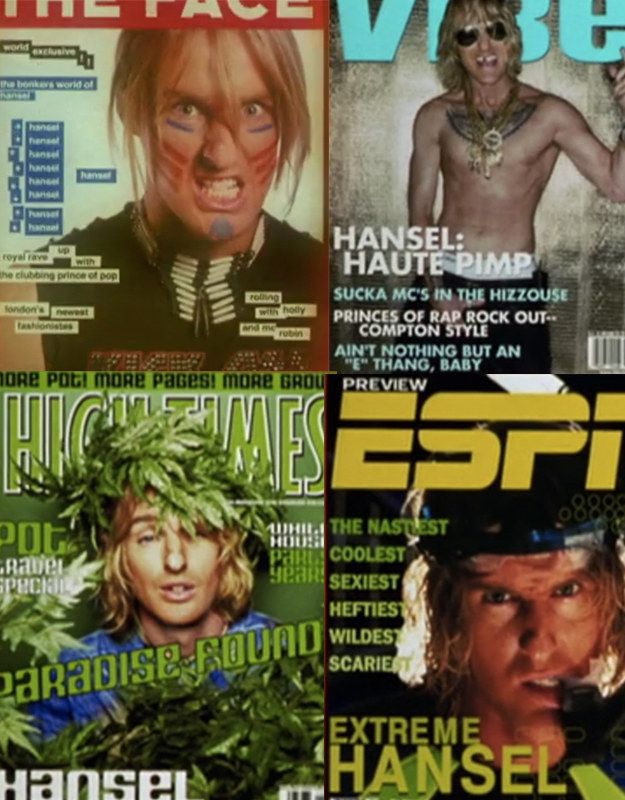 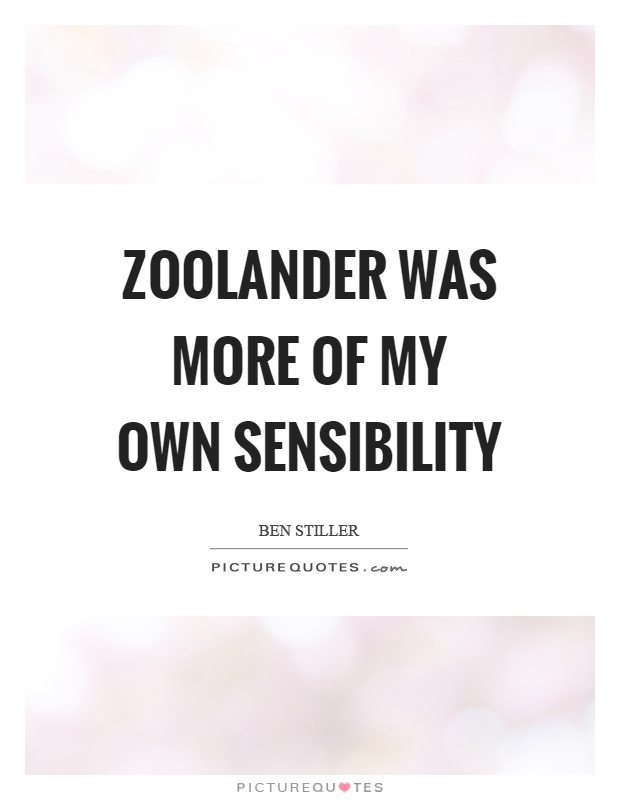