Baby Cow Productions Ltd is a British comedy television production company based in London and Manchester, founded by Steve Coogan and Henry Normal. Since its establishment it has diversified into radio, animation and film. According to their website, Baby Cow "produces bold, high-quality scripted entertainment across all genres for television, film and radio. " The company's name is a reference to Coogan's early characters Paul and Pauline Calf. 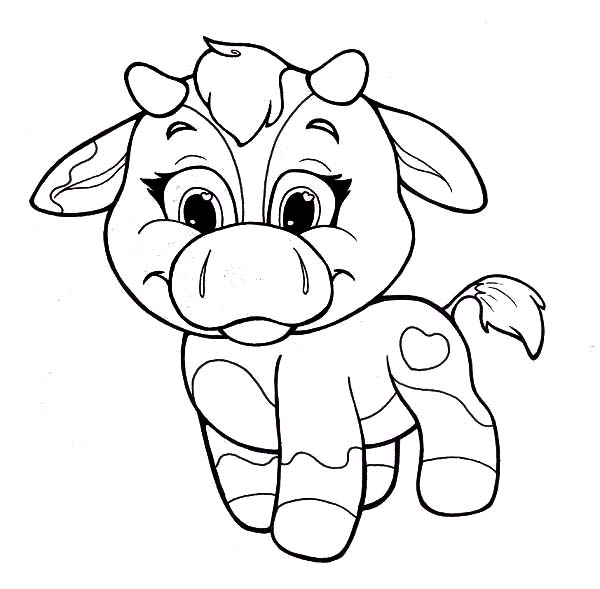 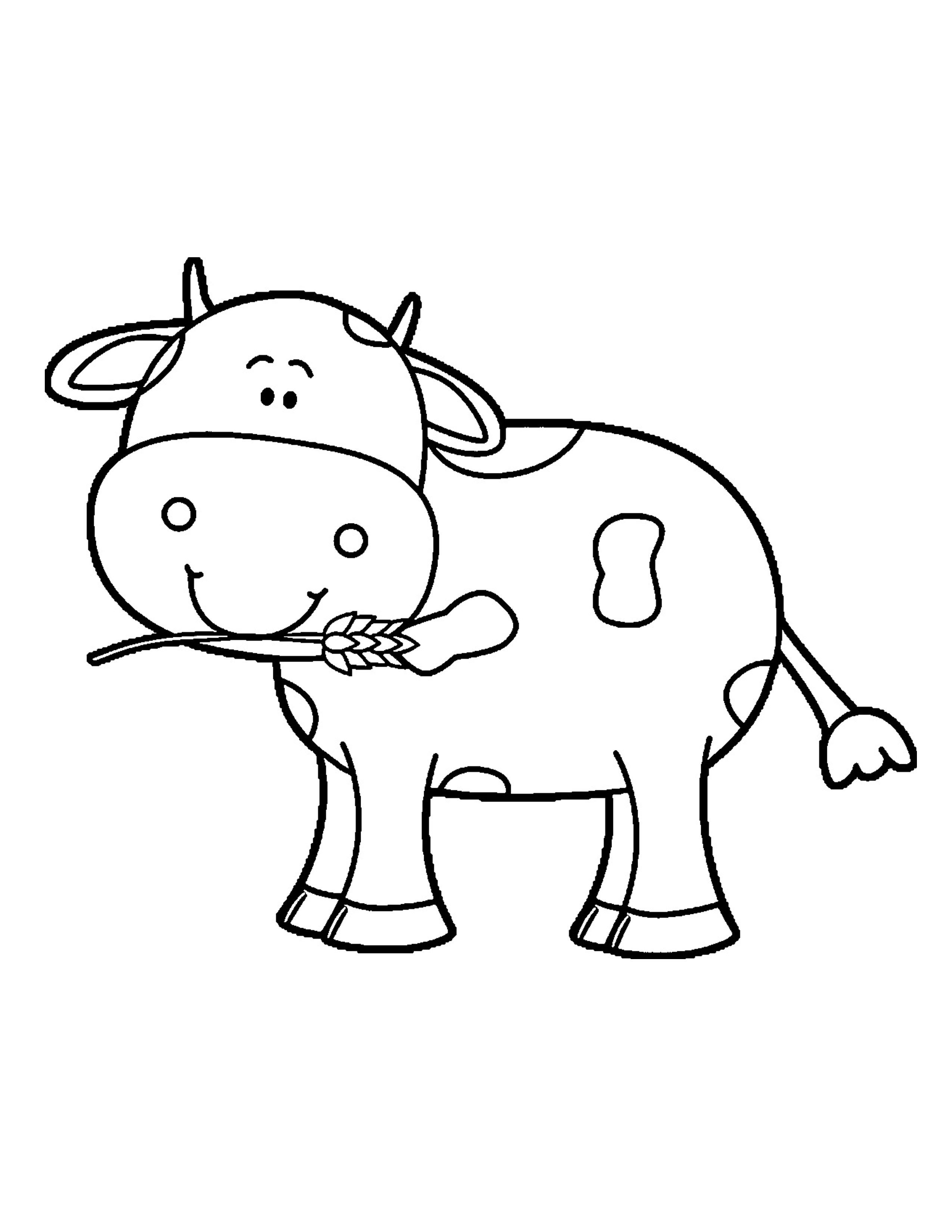 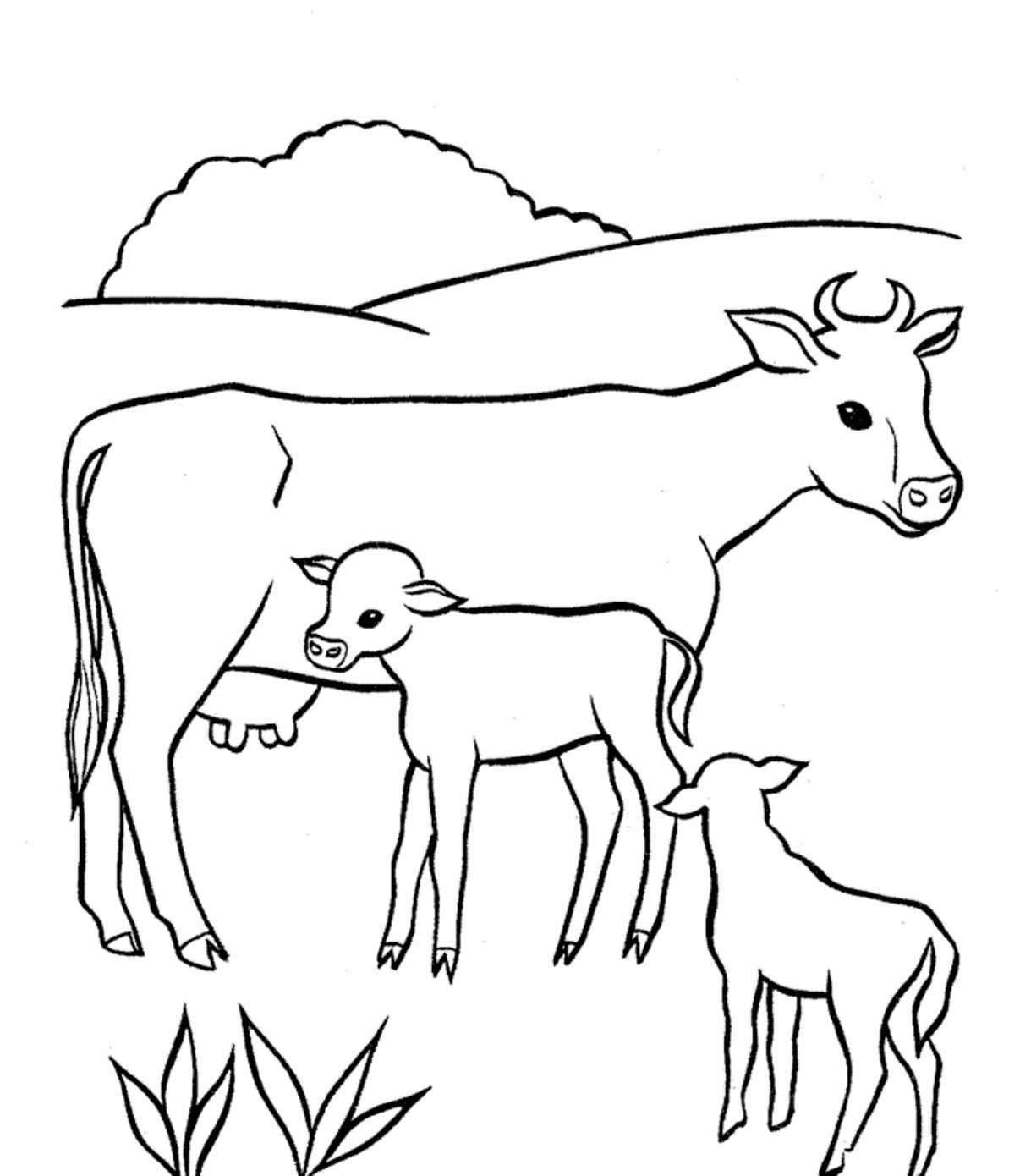 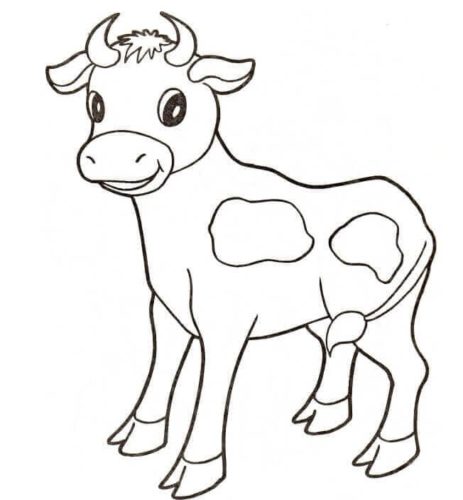 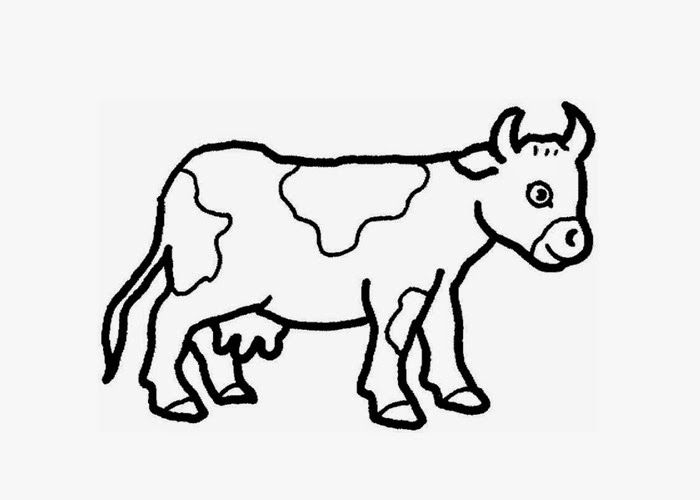 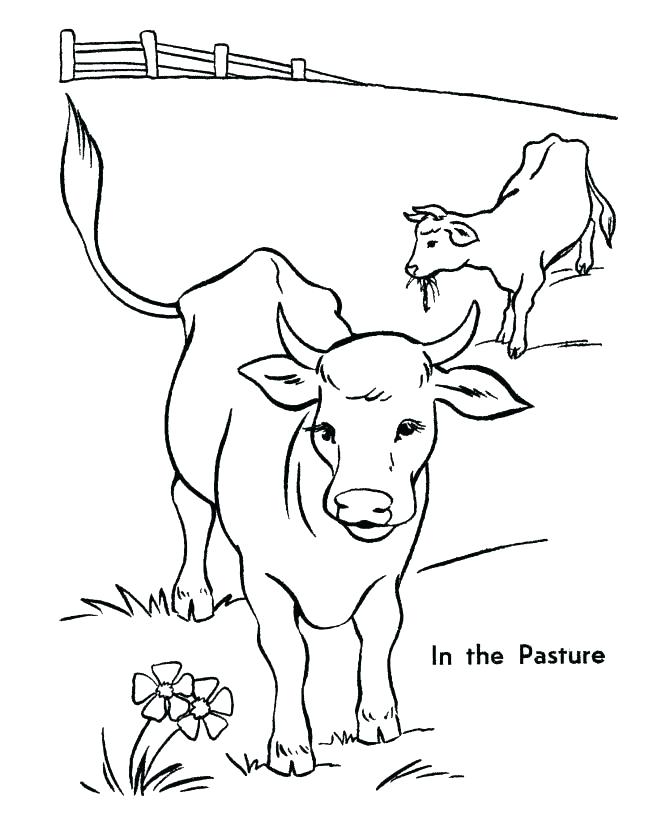 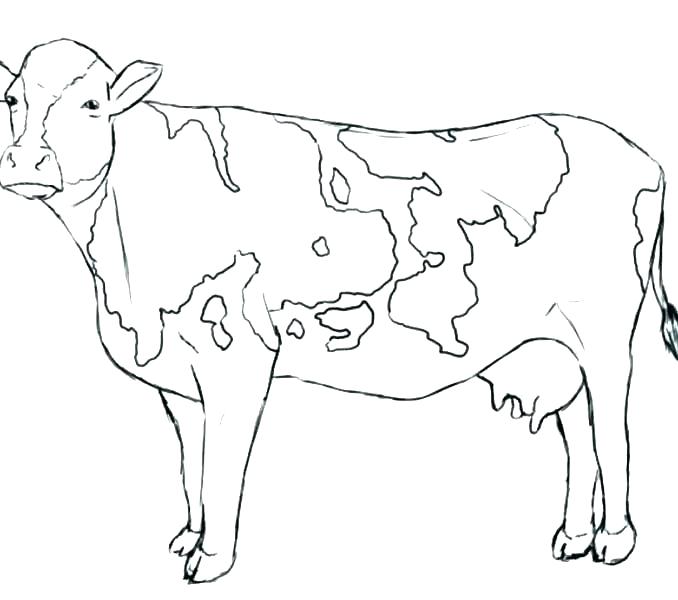 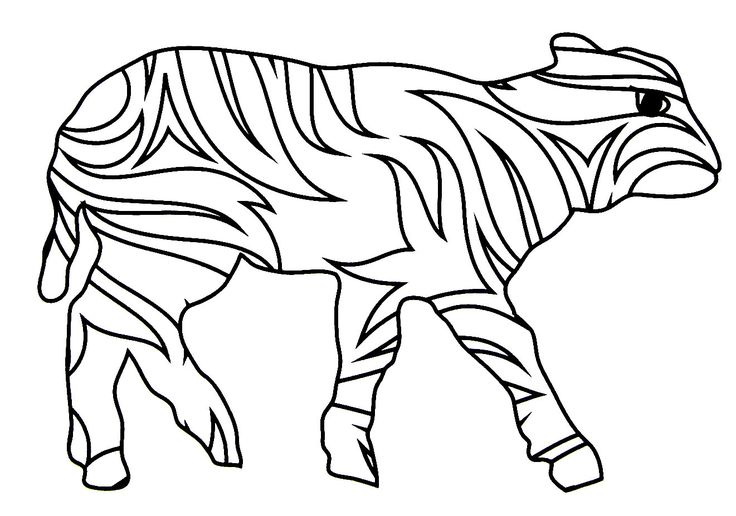 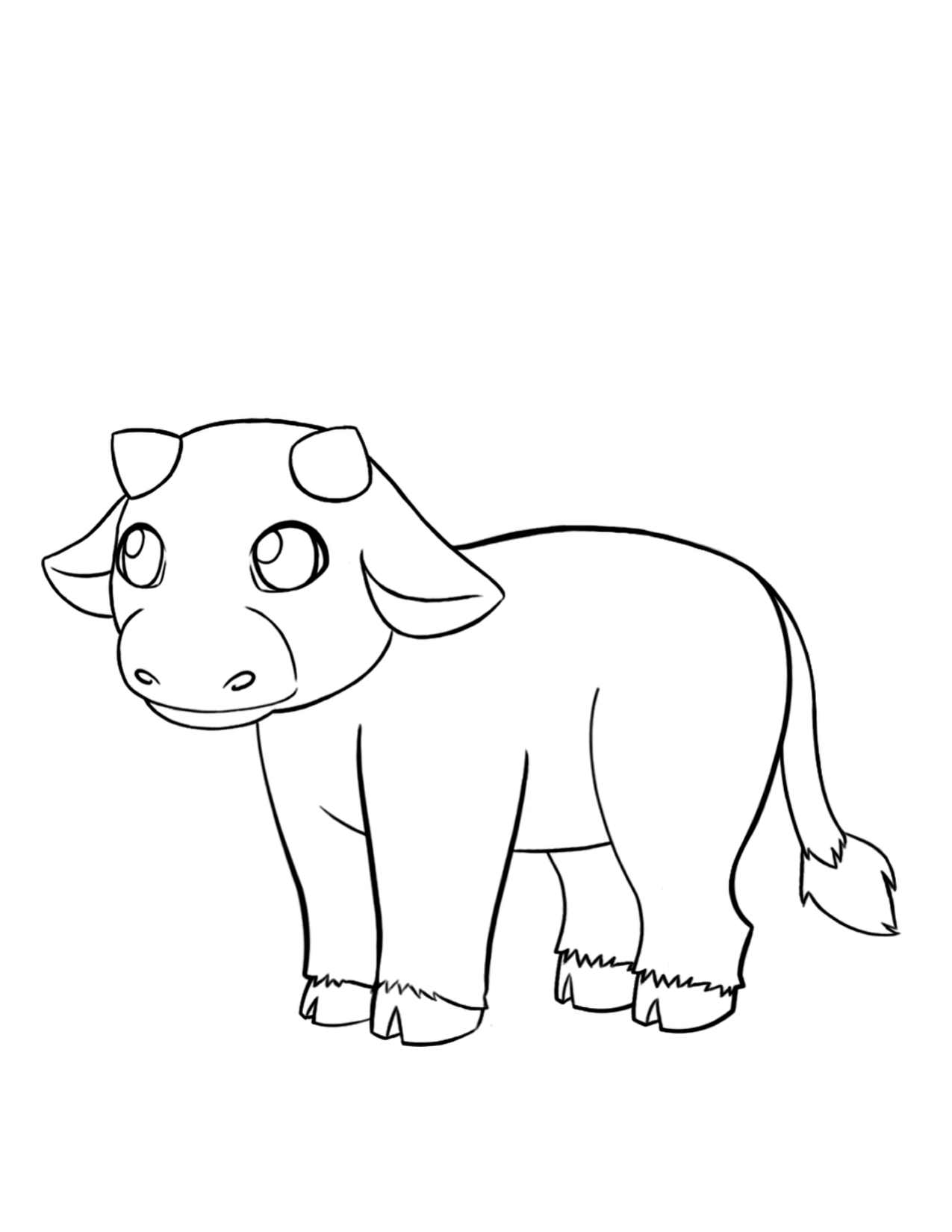 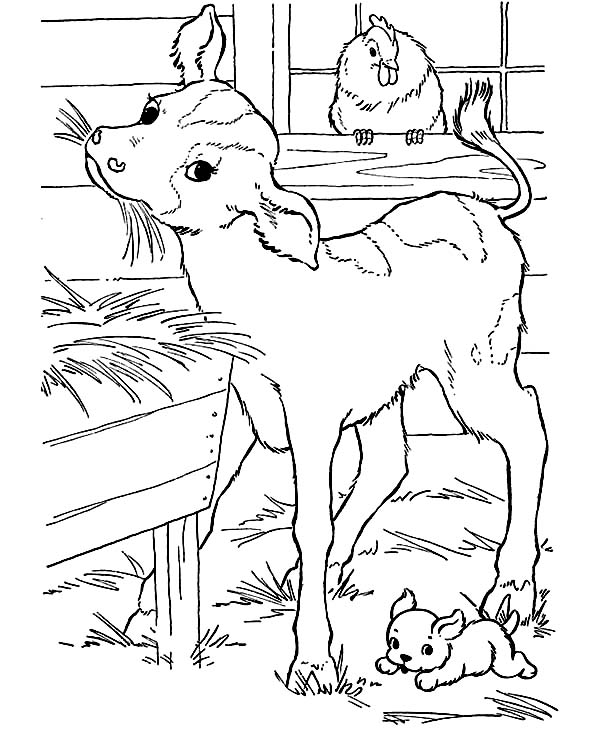 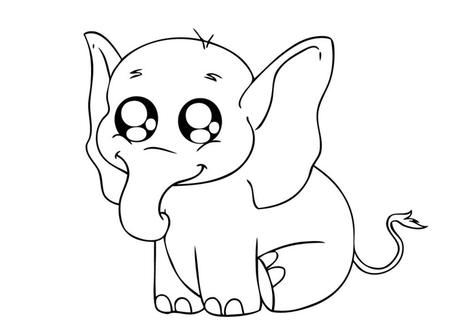 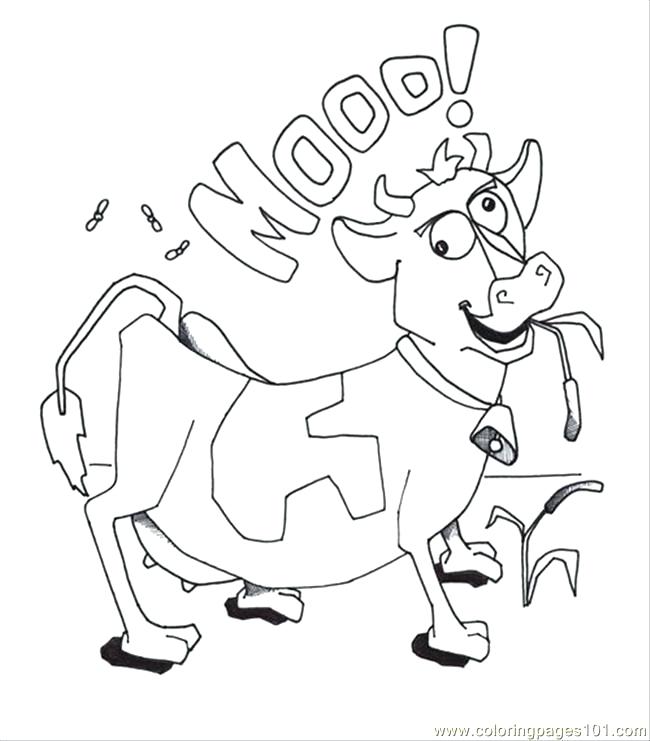 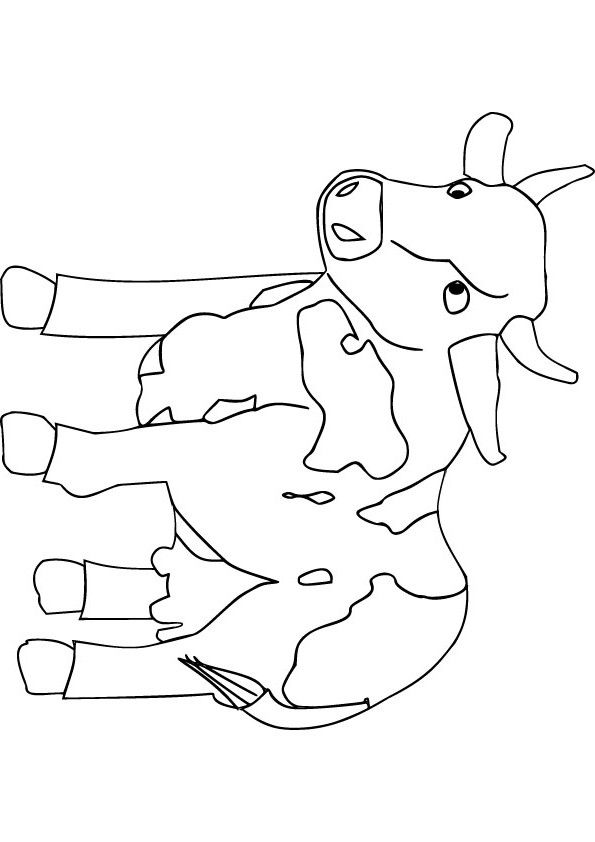