Smith played CIA agent Sandra Burns in the action movie Abduction with Taylor Lautner and Alfred Molina. In the same year she played Ola O' Hara in the film Yelling to the Sky with Zoe Kravitz and Gabourey Sidibe and Jason Clarke. She had a role in the Golden Globe nominated film Across the Universe and has guest starred on Law & Order, HBO's Bored to Death, and 100 Centre Street, directed by Sidney Lumet. She received her first job from Lumet, playing a teen drug addict. 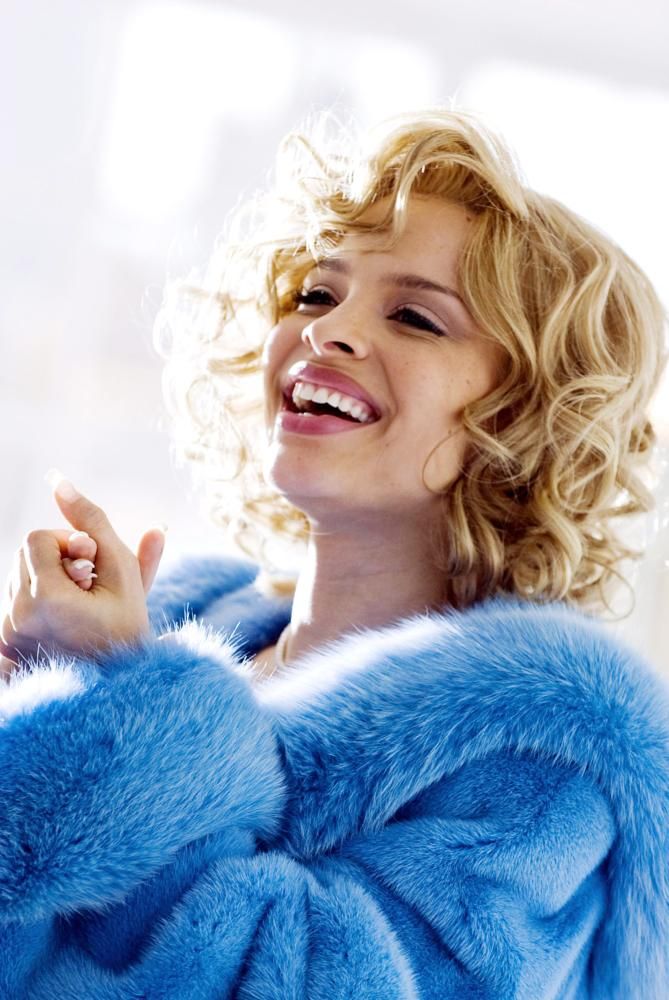 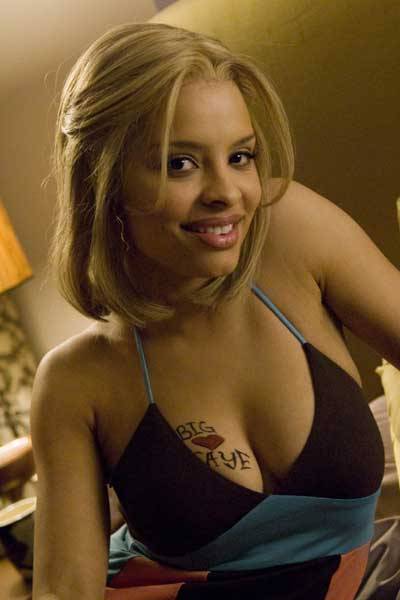 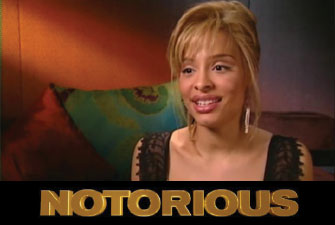 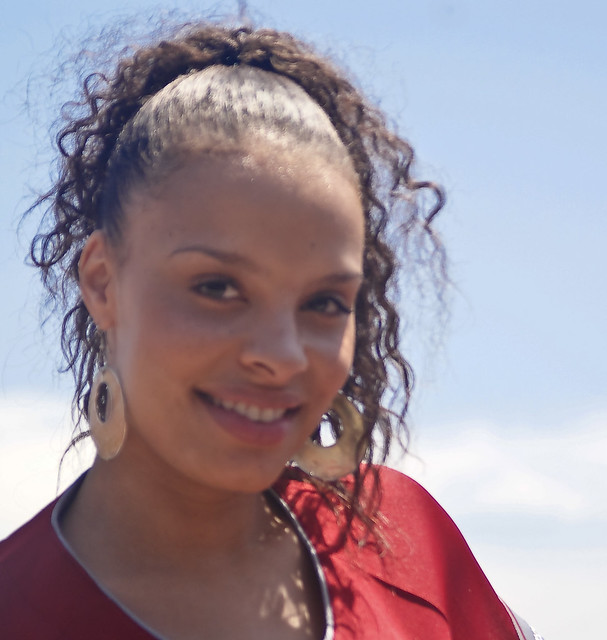 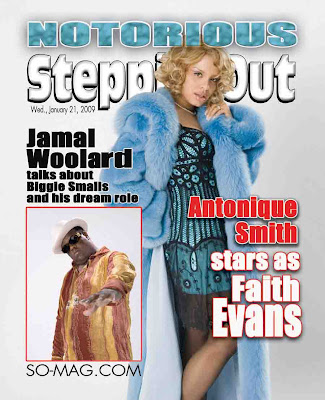 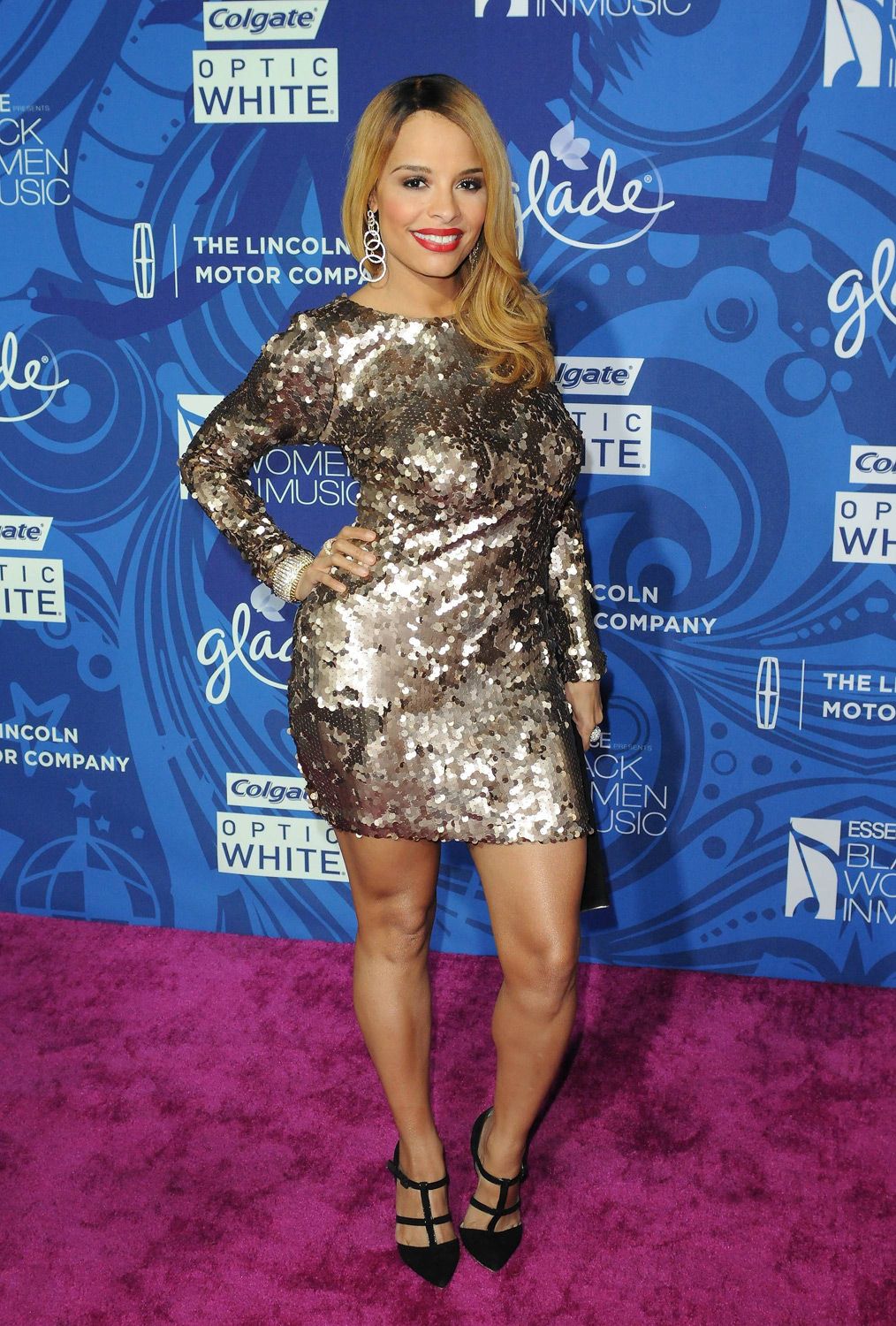 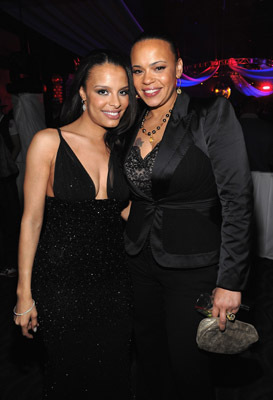 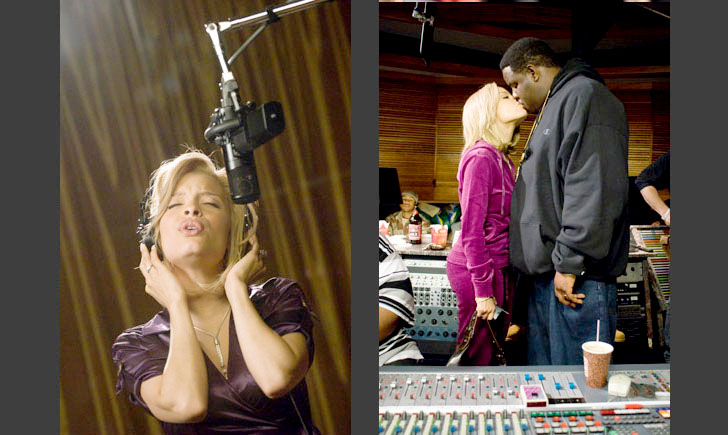 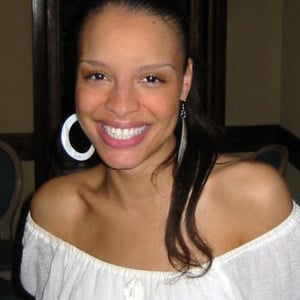 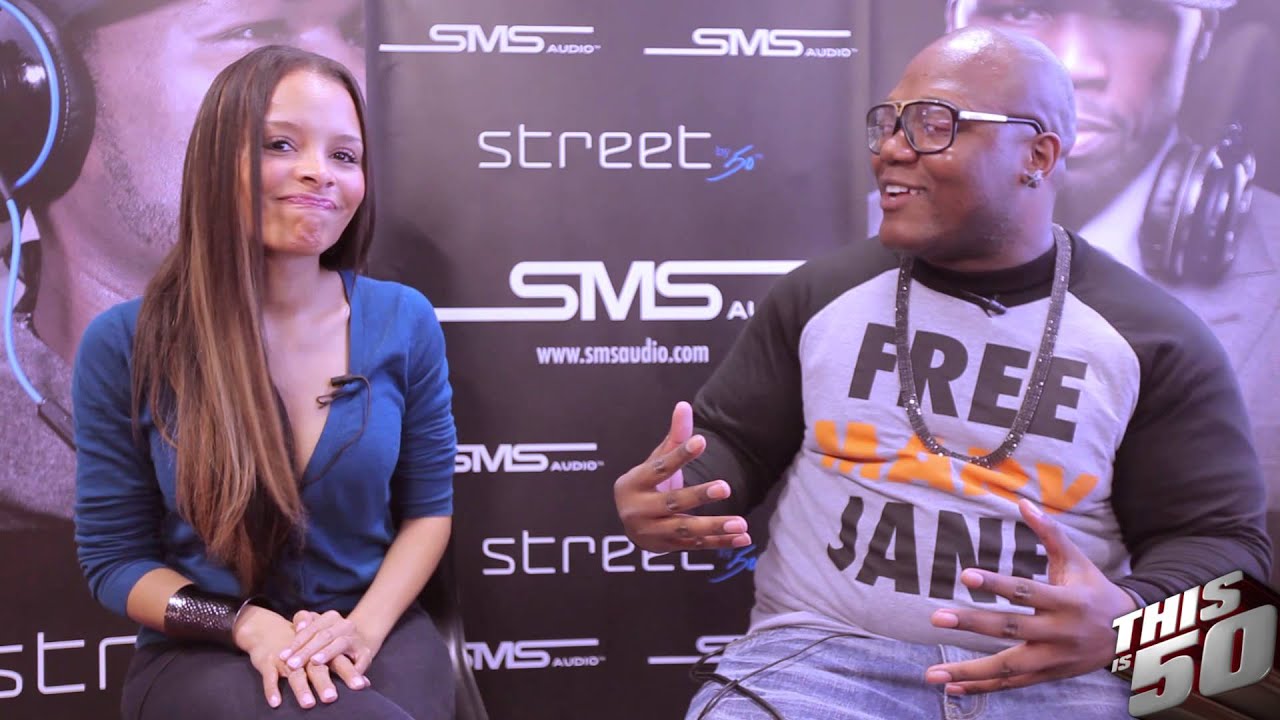 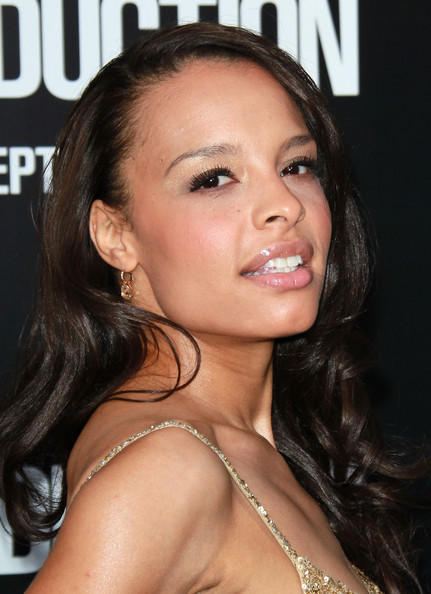 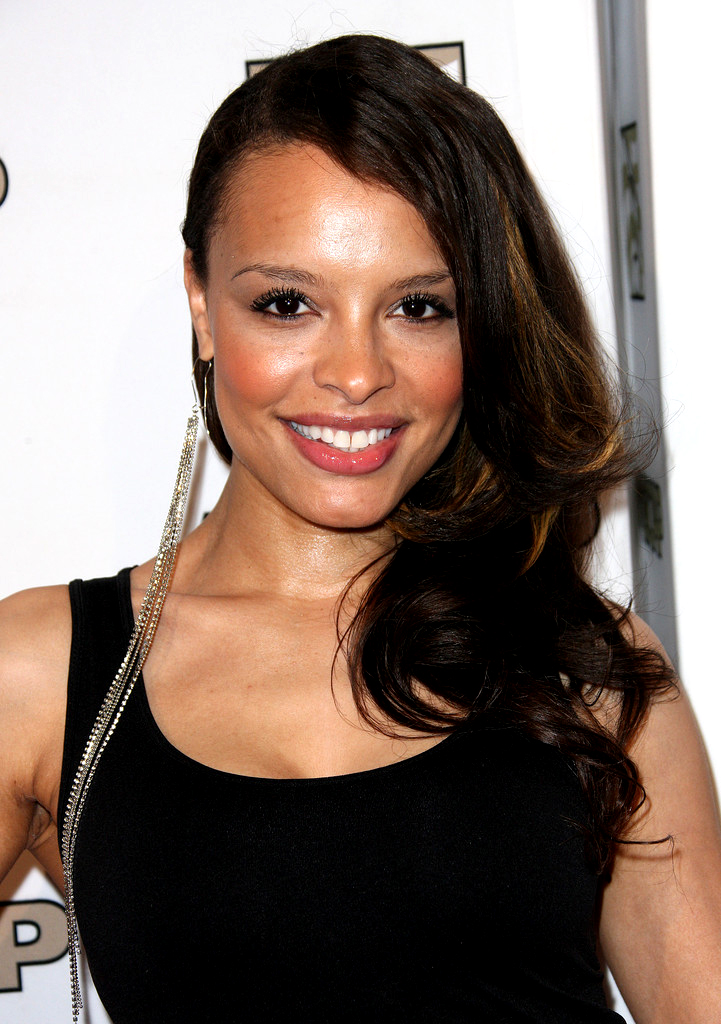