Born in Liverpool, Lancashire, she performed at the Old Vic in Romeo and Juliet, The Merchant of Venice and T. S. Eliot’s Murder in the Cathedral in her early twenties and worked with Peter Finch and Robert Donat at the theatre. In 1958, she appeared with the Jamaican actor Lloyd Reckord in the Ted Willis play Hot Summer Night, a production which was later adapted for the Armchair Theatre series in 1959 and in which she was a participant in the earliest known interracial kiss on television. She continued to appear on British television until 1991. Her other stage work includes the original West End production of the farce Boeing-Boeing at the Apollo Theatre in 1962 with David Tomlinson and as Alice "Childie" McNaught in The Killing of Sister George at St Martin's in 1966. 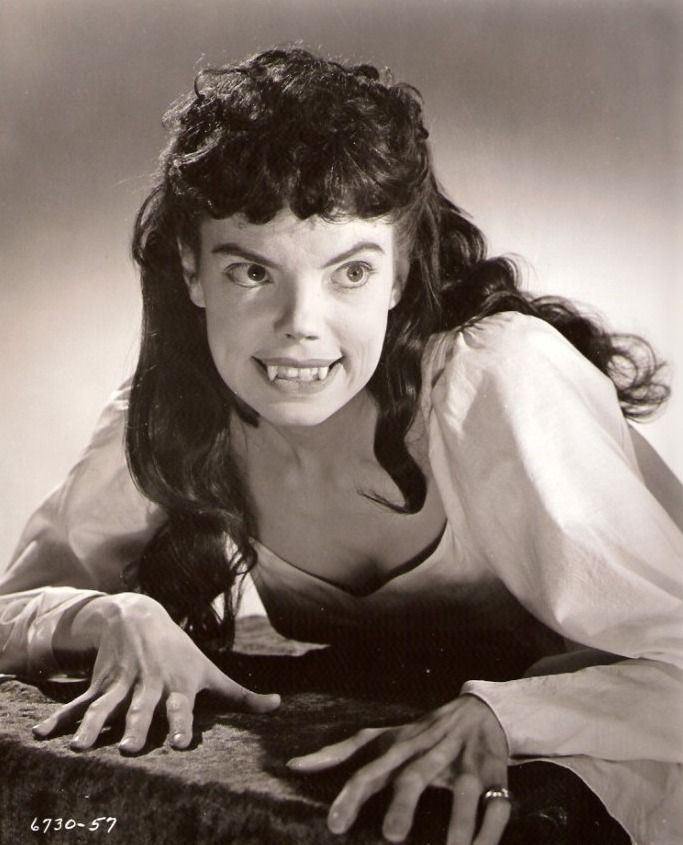 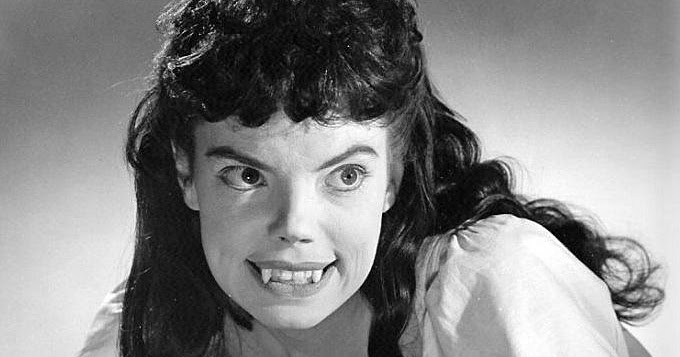 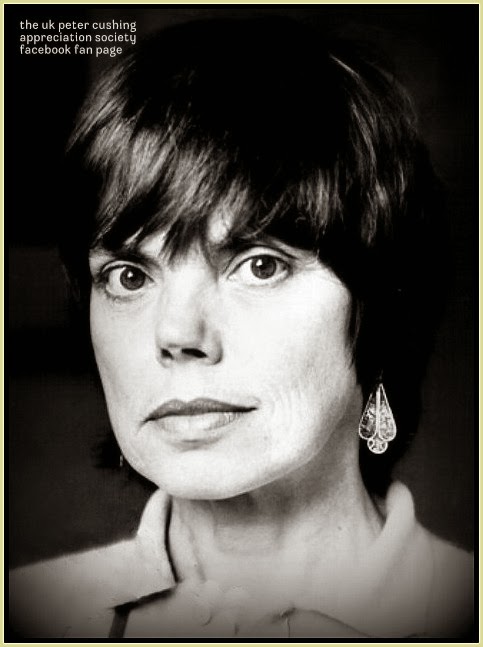 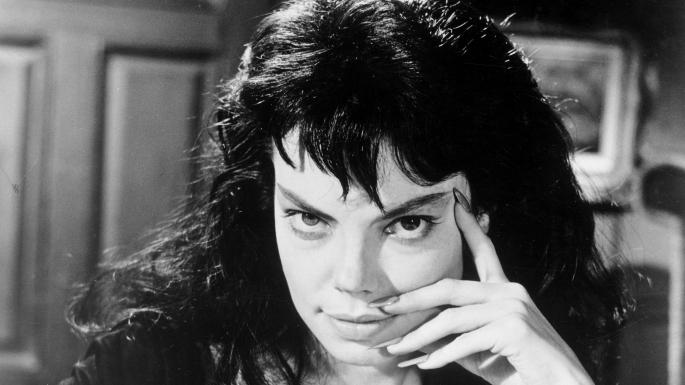 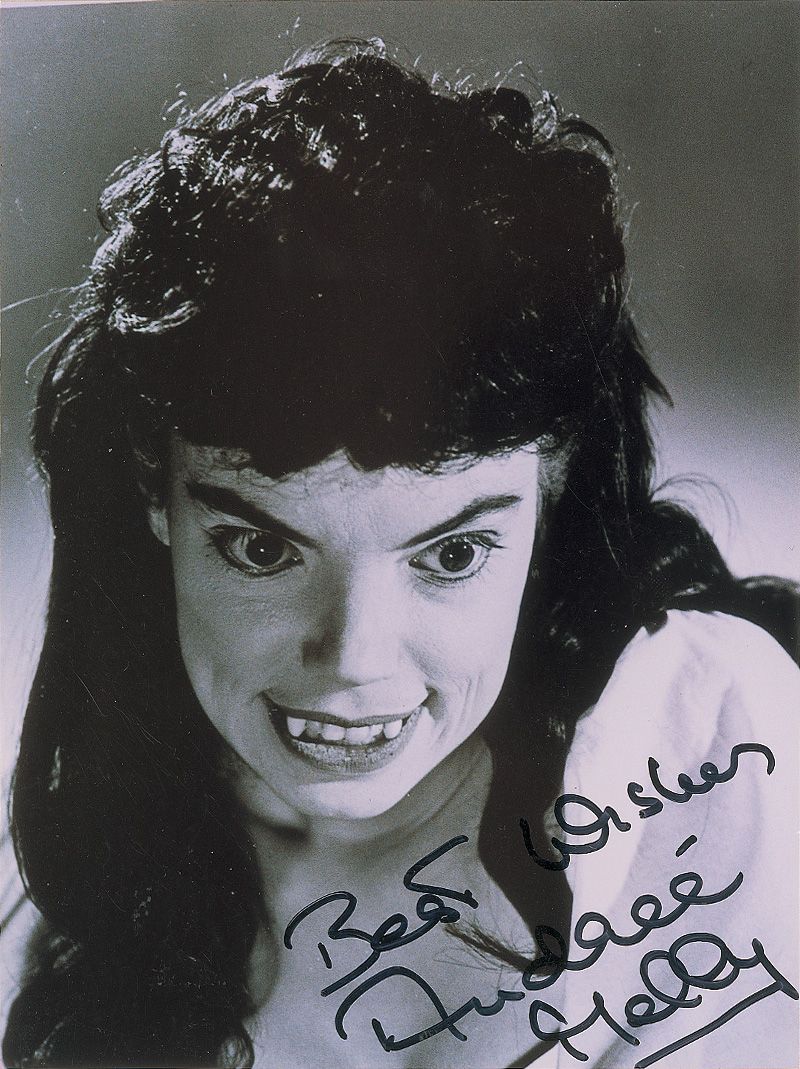 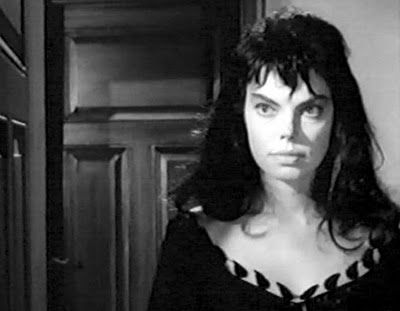 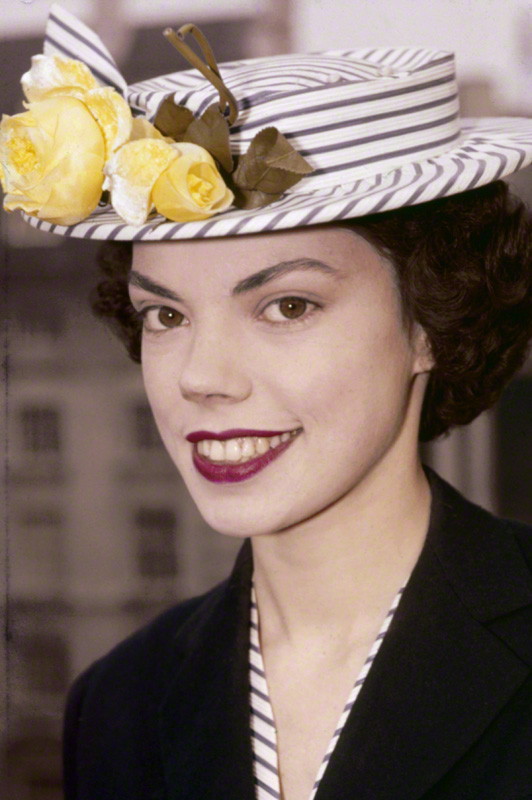 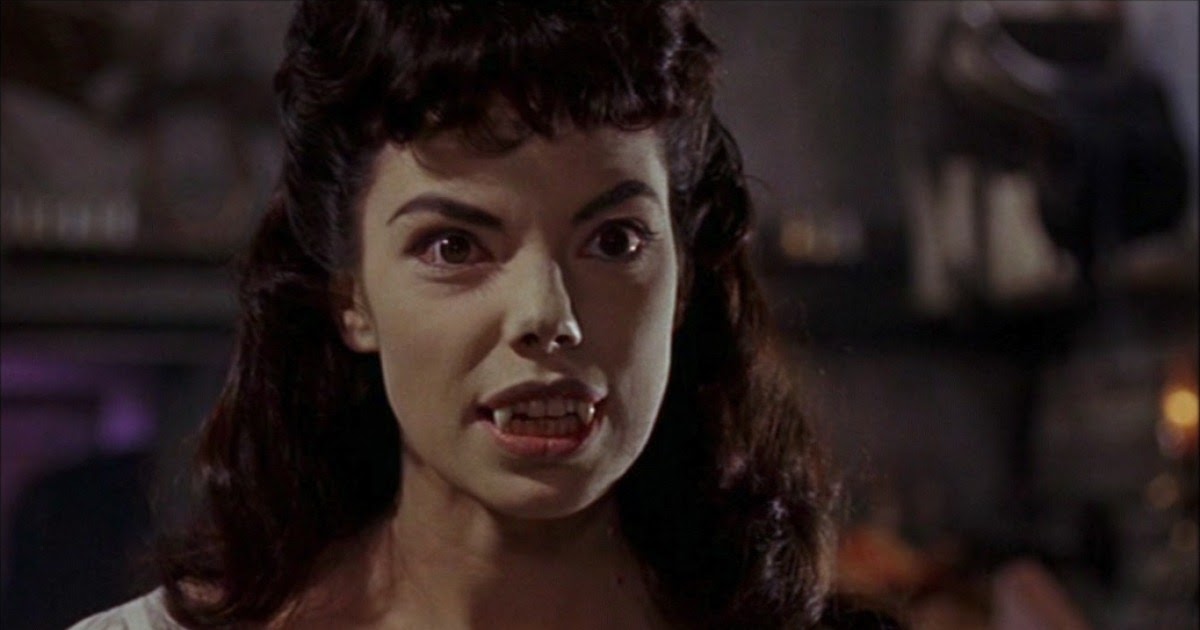 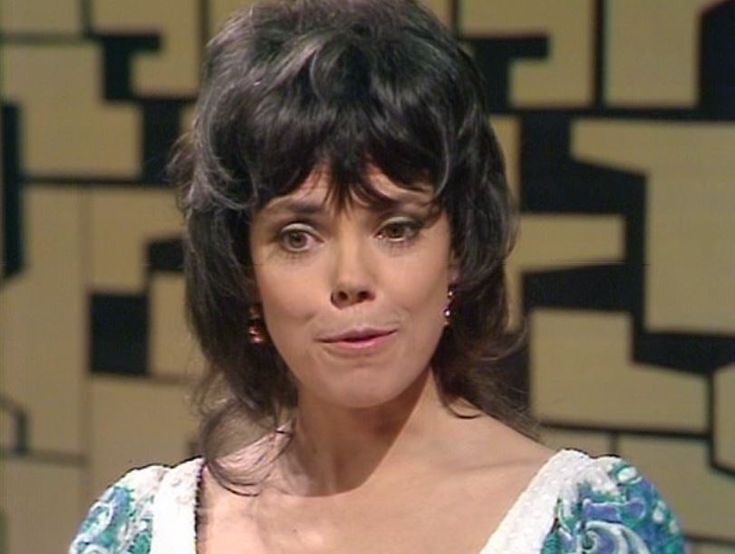 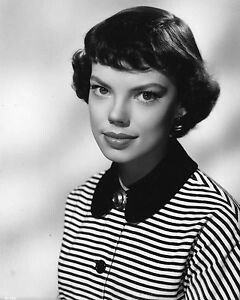 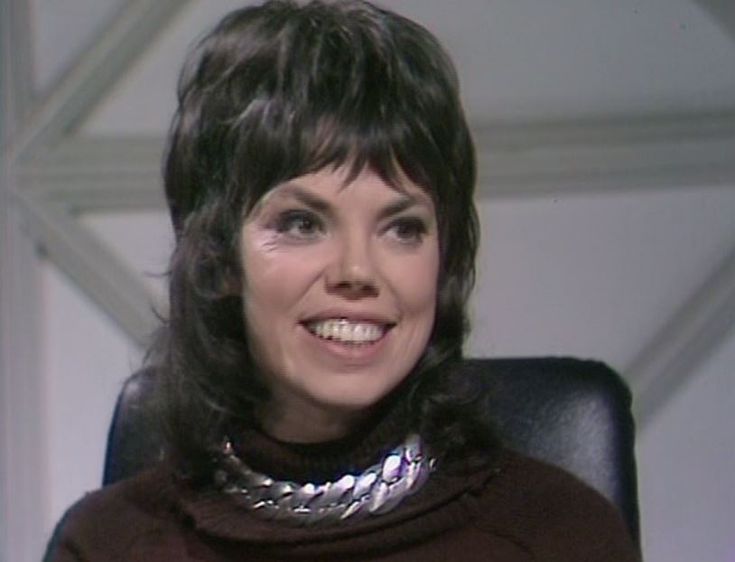 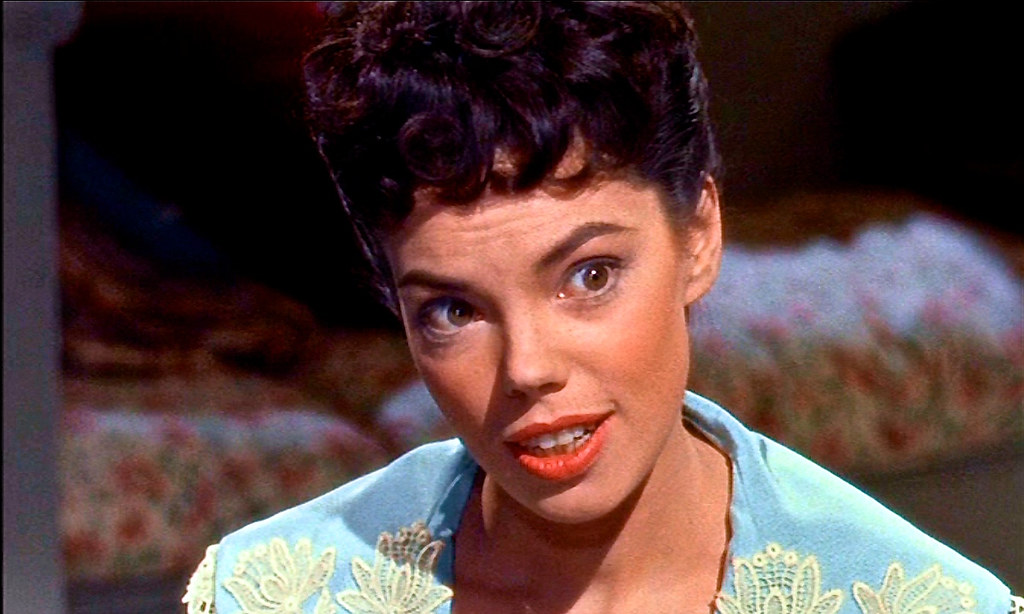 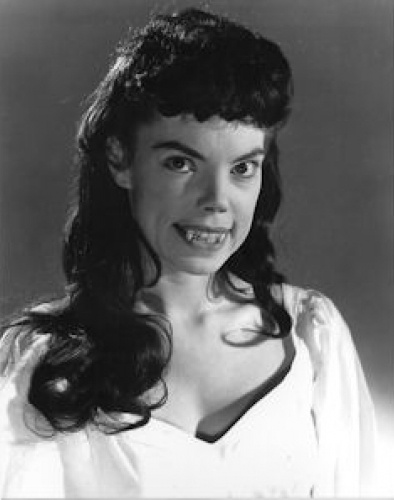 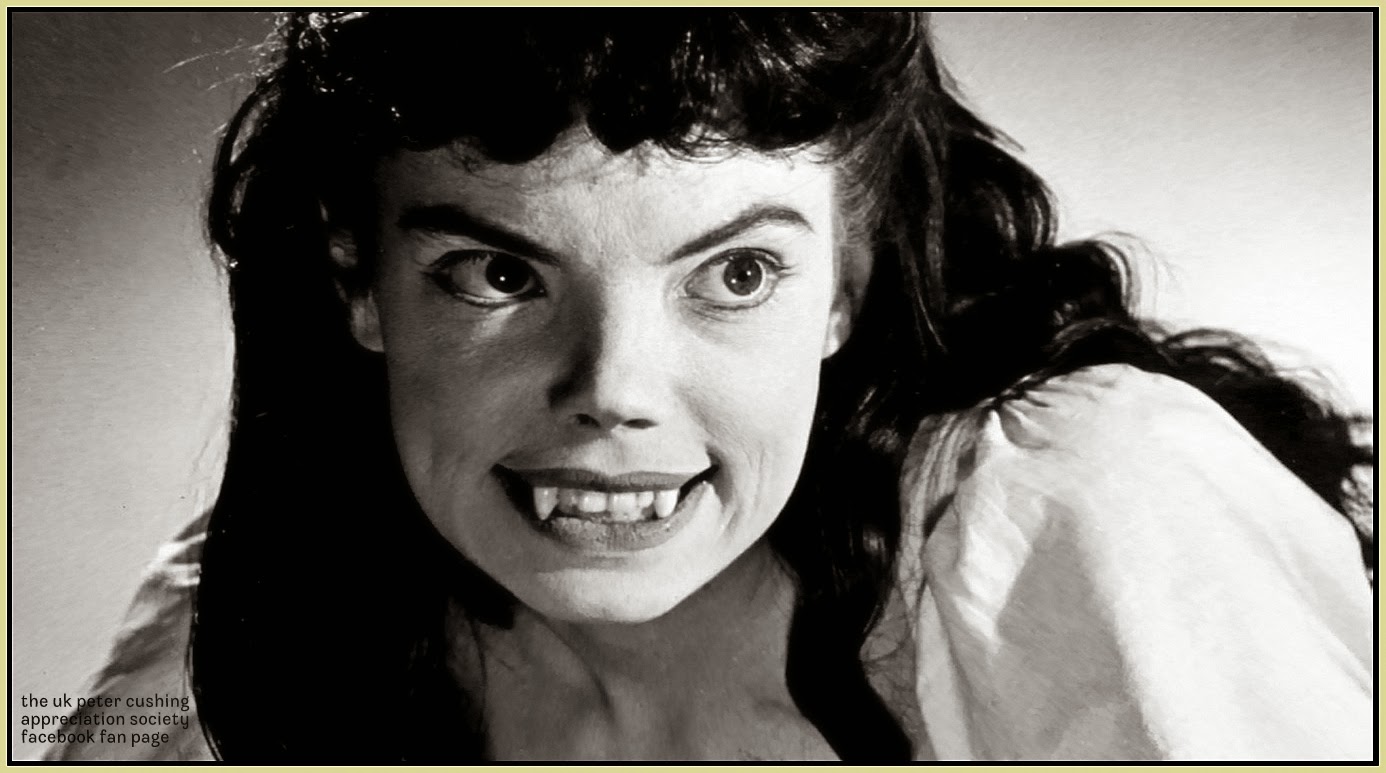