Sumer (/ˈsuːmər/)[note 1] is the earliest known civilization in the historical region of southern Mesopotamia (now southern Iraq), emerging during the Chalcolithic and early Bronze Ages between the sixth and fifth millennium BC. It is also one of the first civilizations in the world, along with Ancient Egypt, Norte Chico, the Minoan civilization, Ancient China, and the Indus Valley Civilization. Living along the valleys of the Tigris and Euphrates, Sumerian farmers grew an abundance of grain and other crops, the surplus from which enabled them to form urban settlements. Proto-writing dates back before 3000 BC. The earliest texts come from the cities of Uruk and Jemdet Nasr, and date to between c.  3500 and c.  3000 BC. 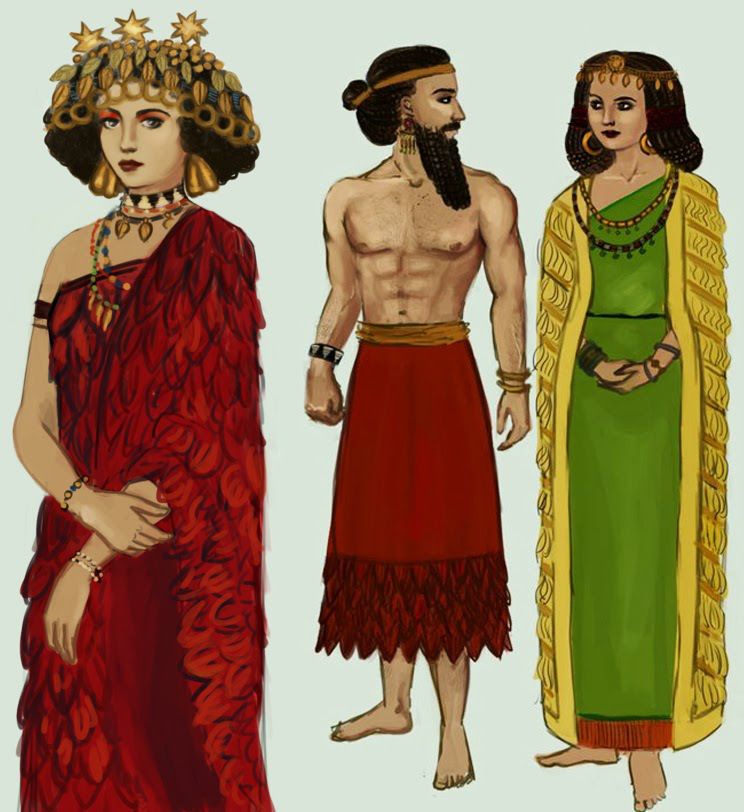 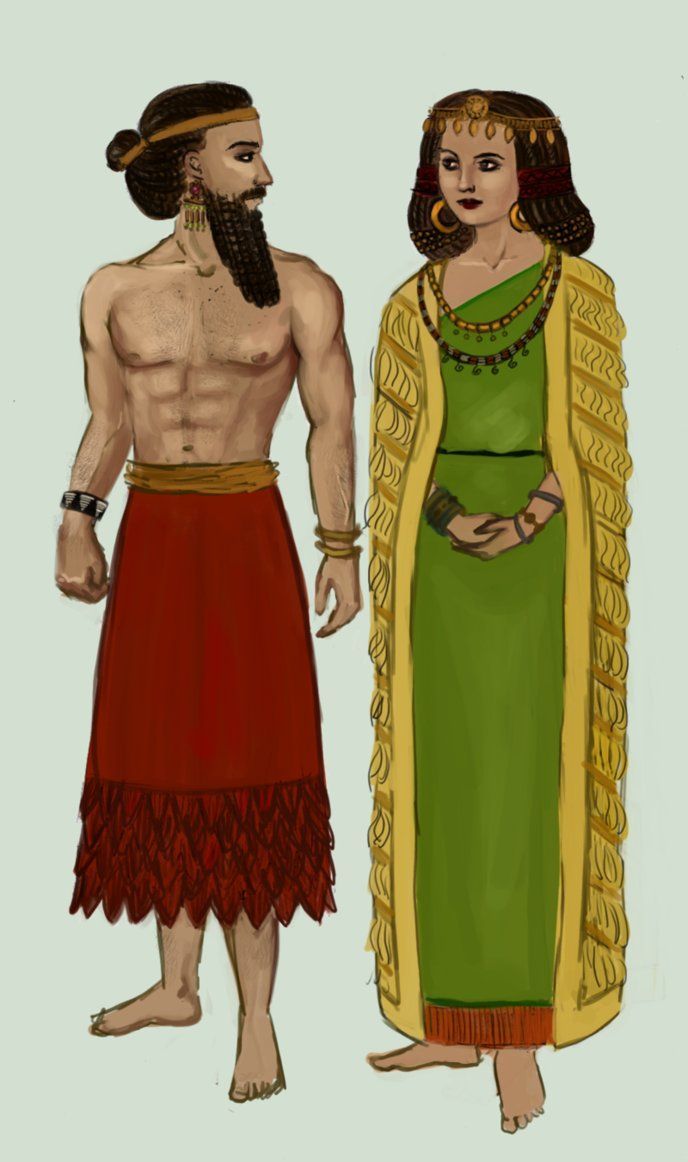 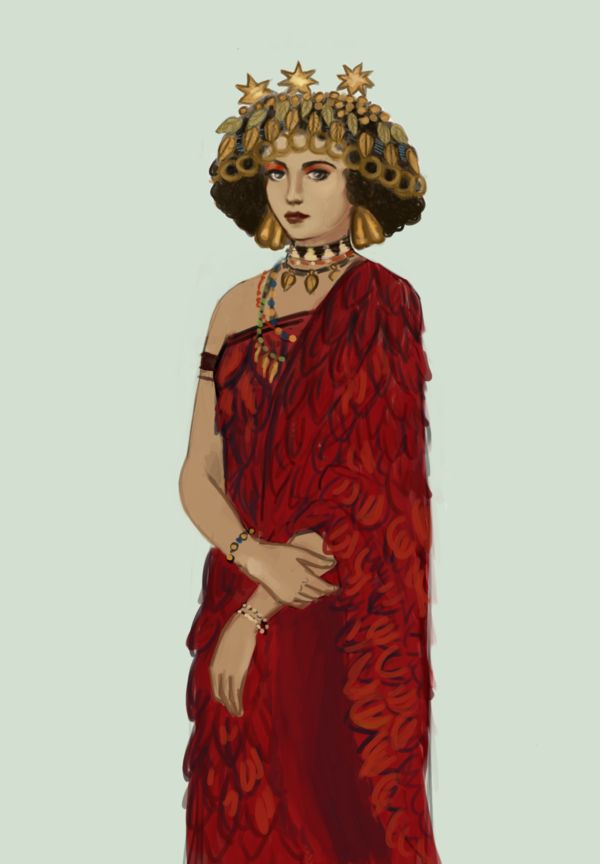 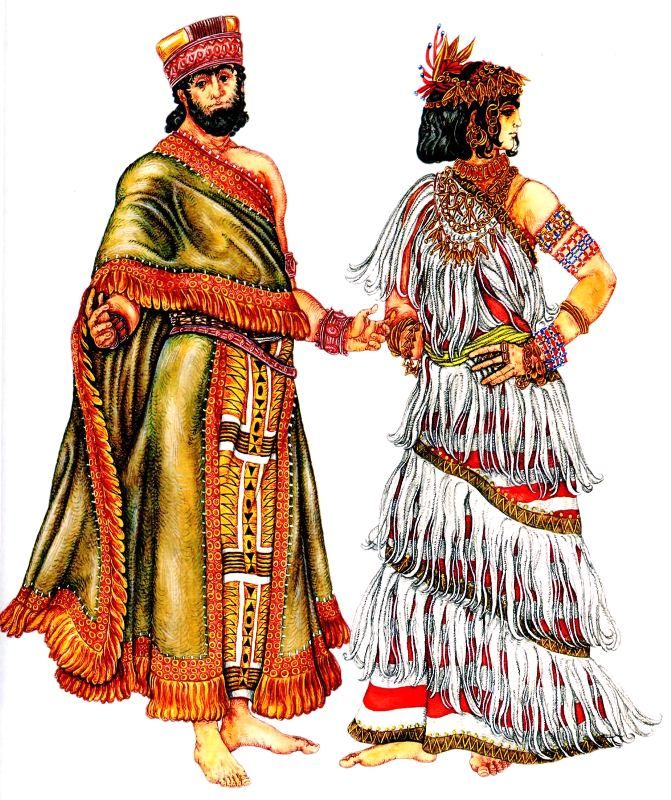 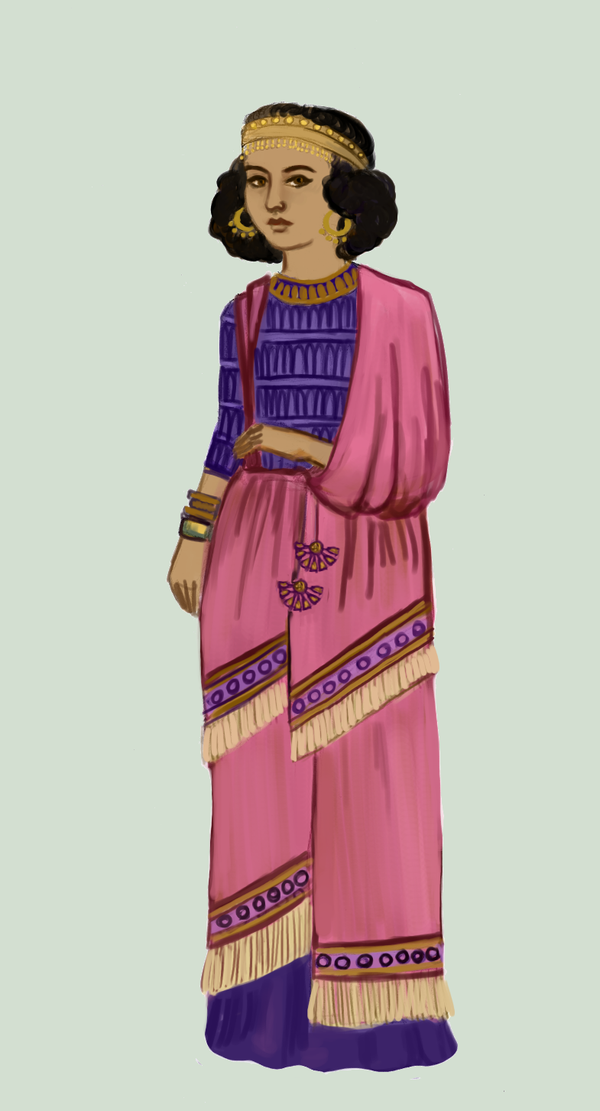 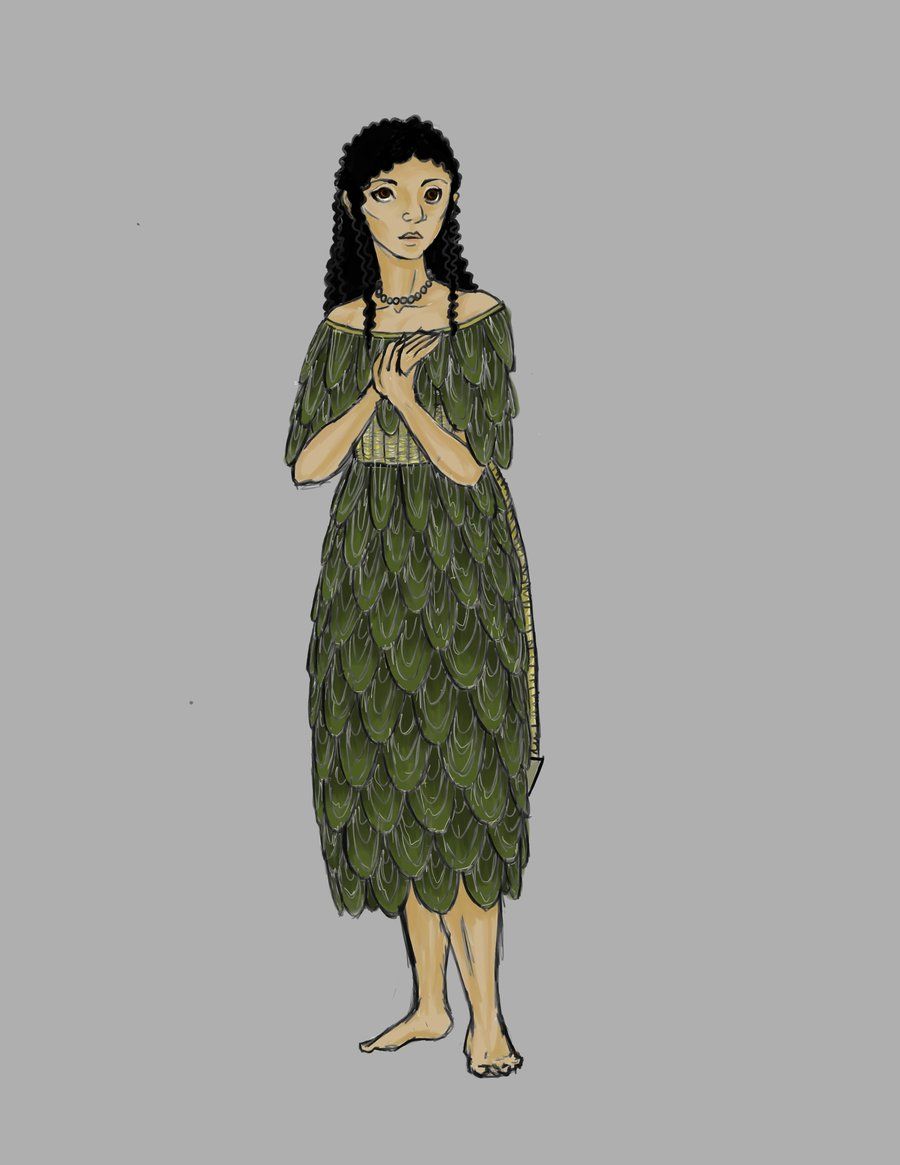 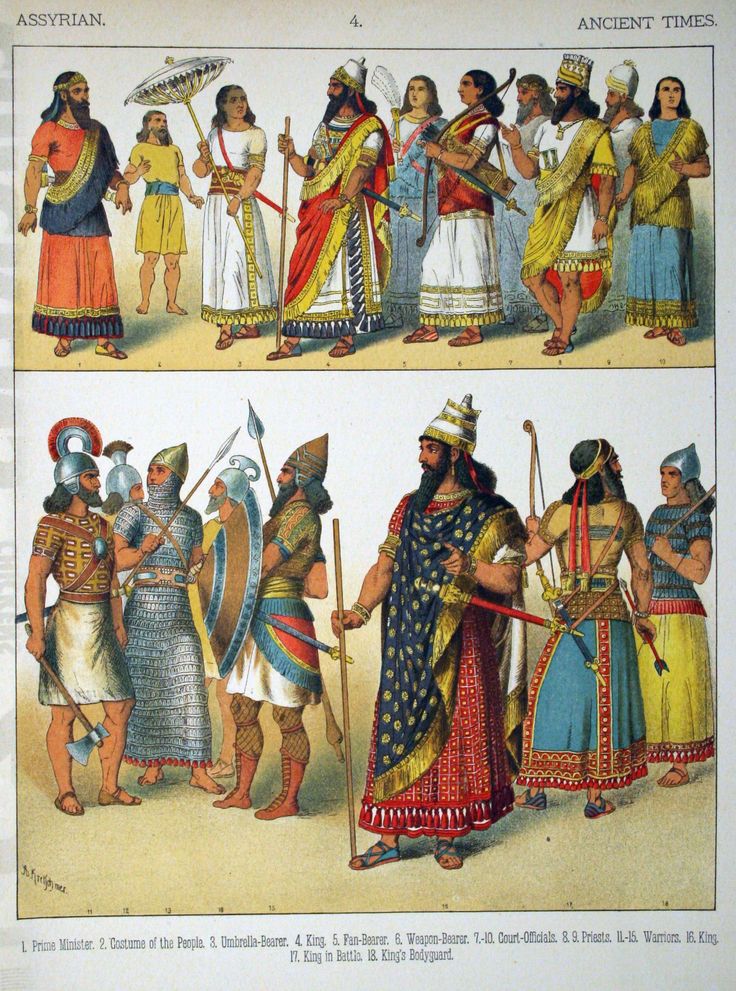 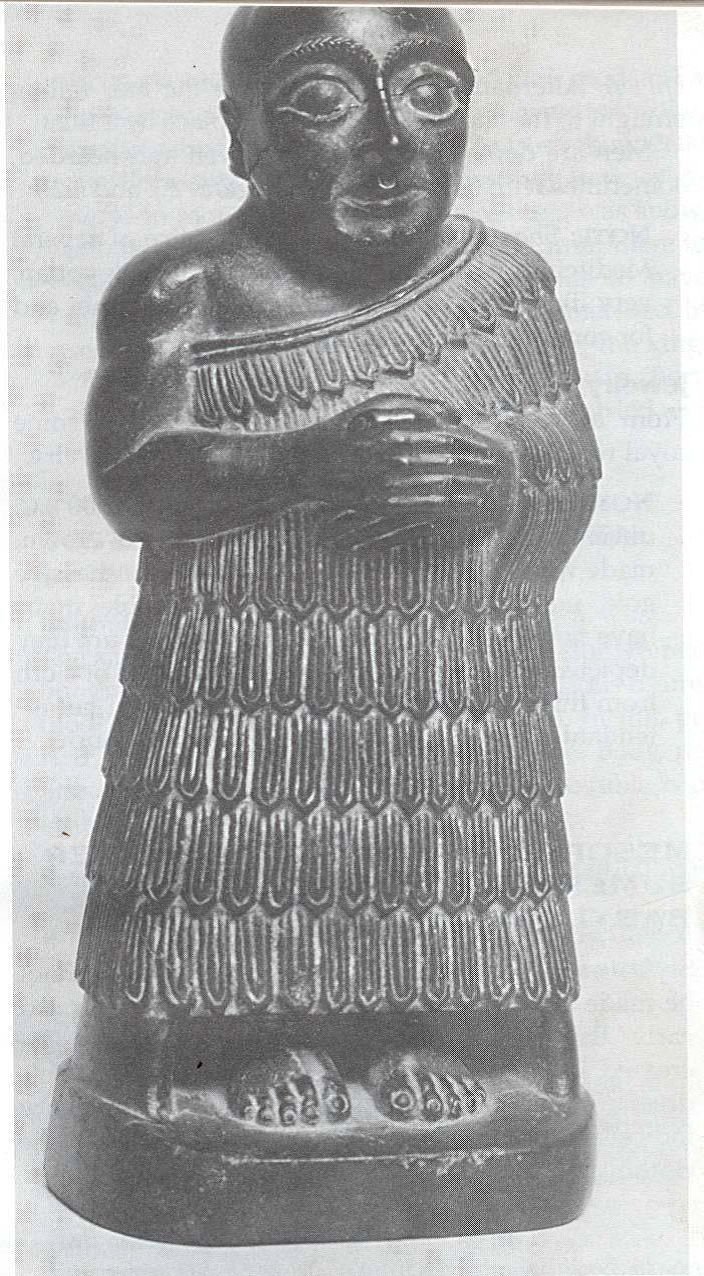 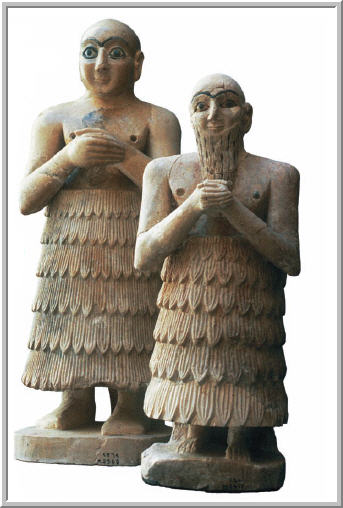 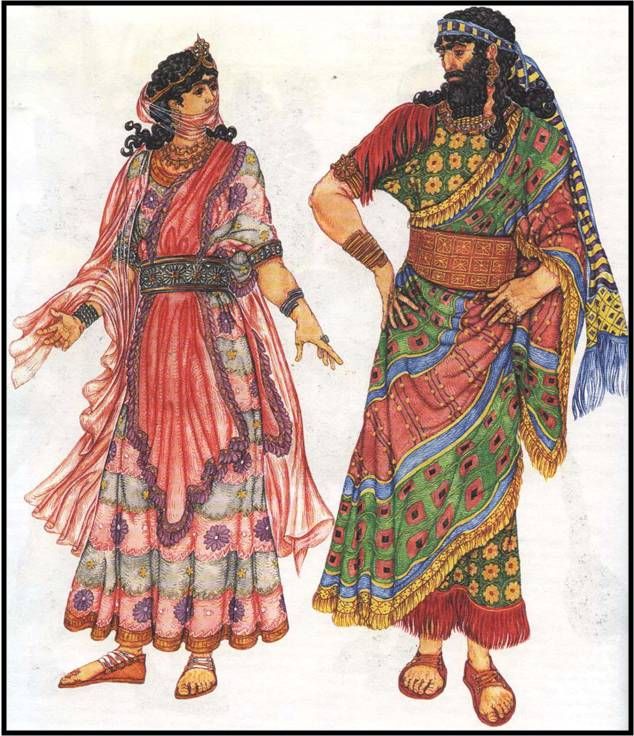 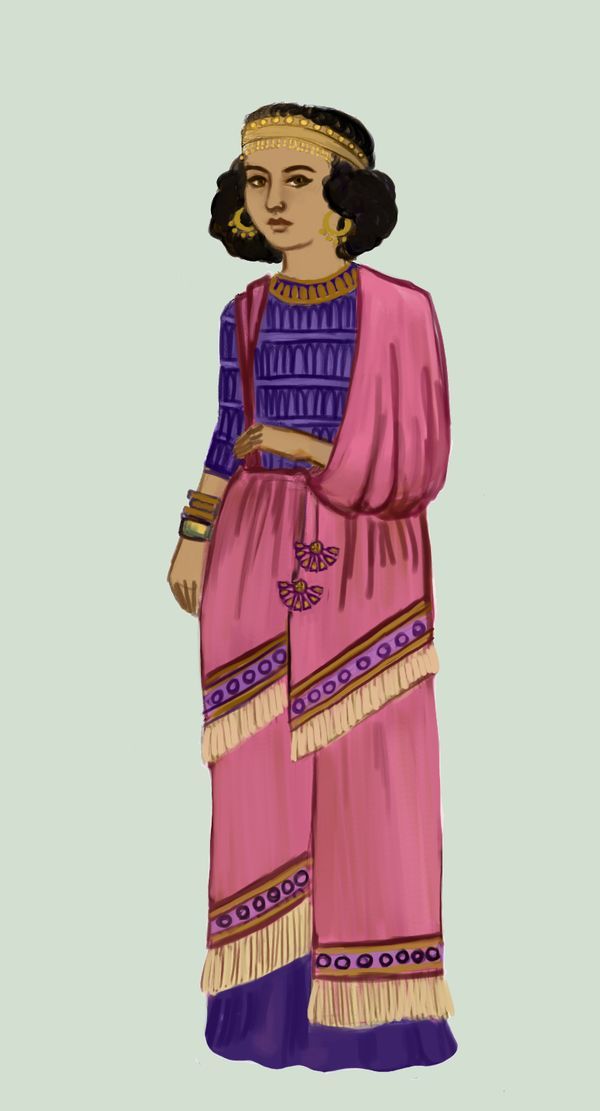 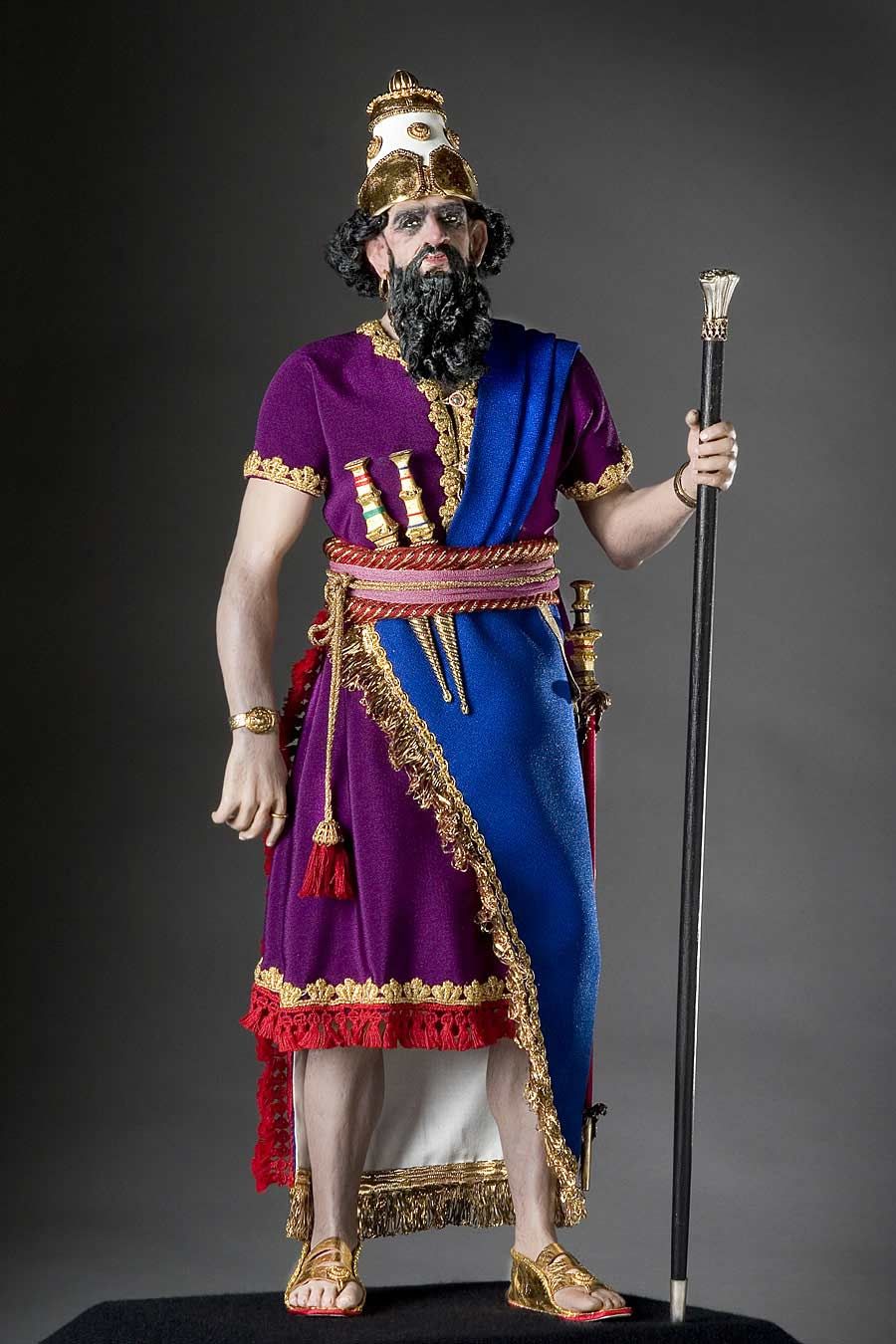 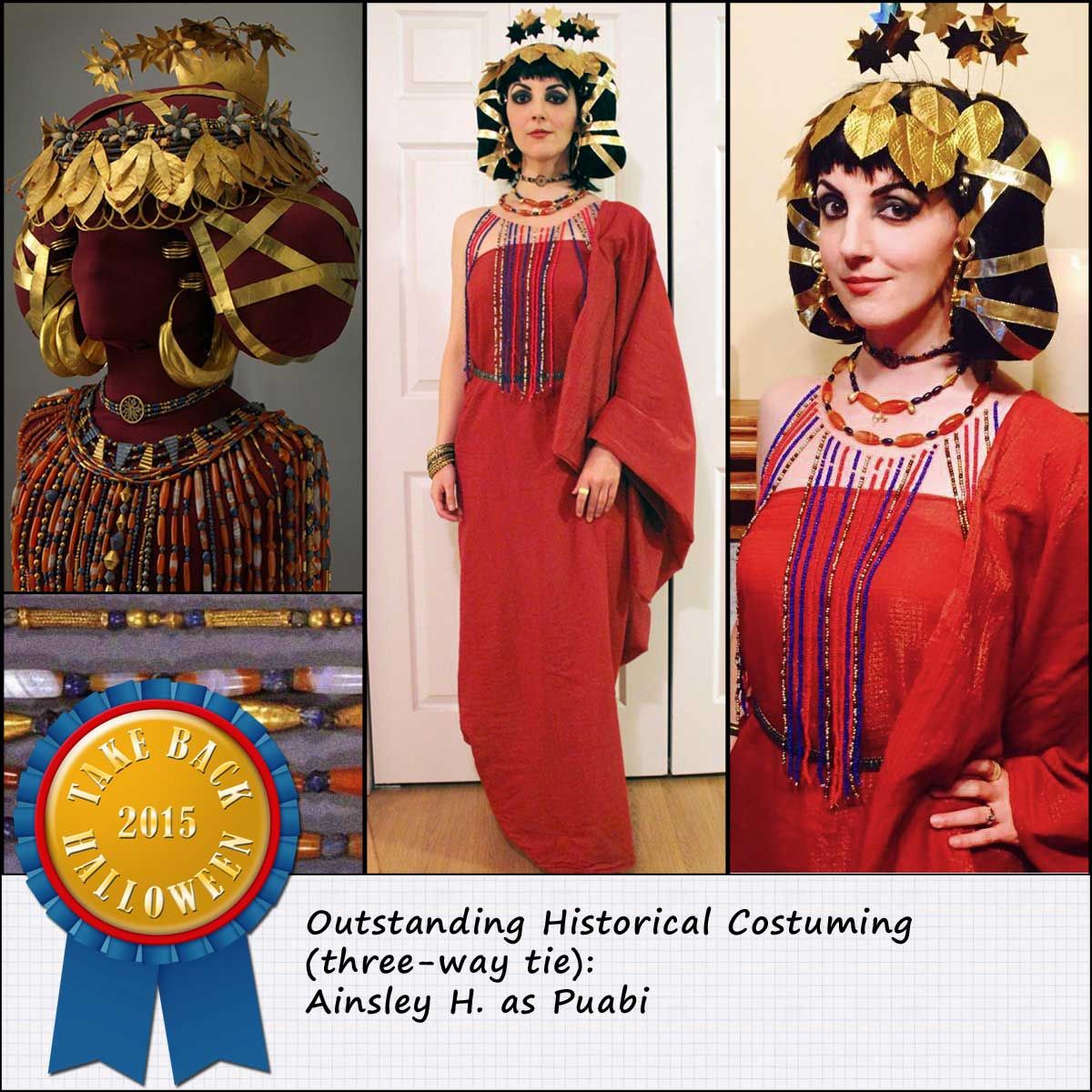 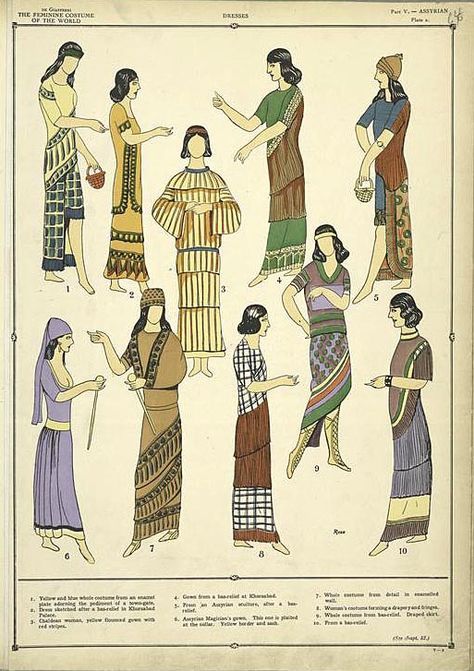