Alicia Roanne Witt (born August 21, 1975 ) is an American actress, singer-songwriter, and pianist. She first came to fame as a child actress after being discovered by David Lynch, who cast her as Alia Atreides in his film Dune (1984) and in a guest role in his television series Twin Peaks (1990). Witt had a critically acclaimed role as a disturbed teenager in Fun (1994) and appeared as a music student in Mr. Holland's Opus (1995) and as a terrorized college student in the horror film Urban Legend (1998). She appeared in Cameron Crowe's Vanilla Sky (2001), Two Weeks Notice (2002), Last Holiday (2006), and the thriller 88 Minutes (2007). Witt has made television appearances in The Walking Dead, The Sopranos, Nashville, Two and a Half Men, Friday Night Lights, Law & Order: Criminal Intent, The Mentalist, Cybill, Justified, Twin Peaks: The Return, CSI: Miami, and Orange Is the New Black. 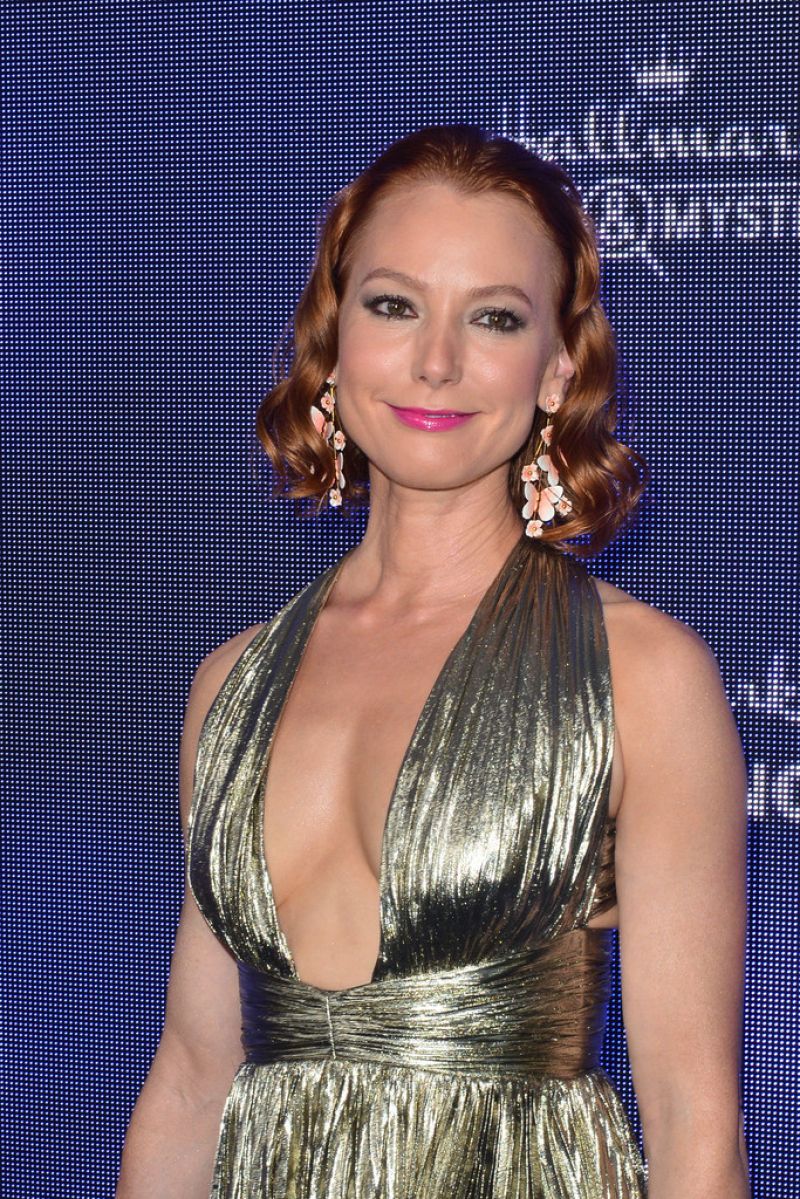 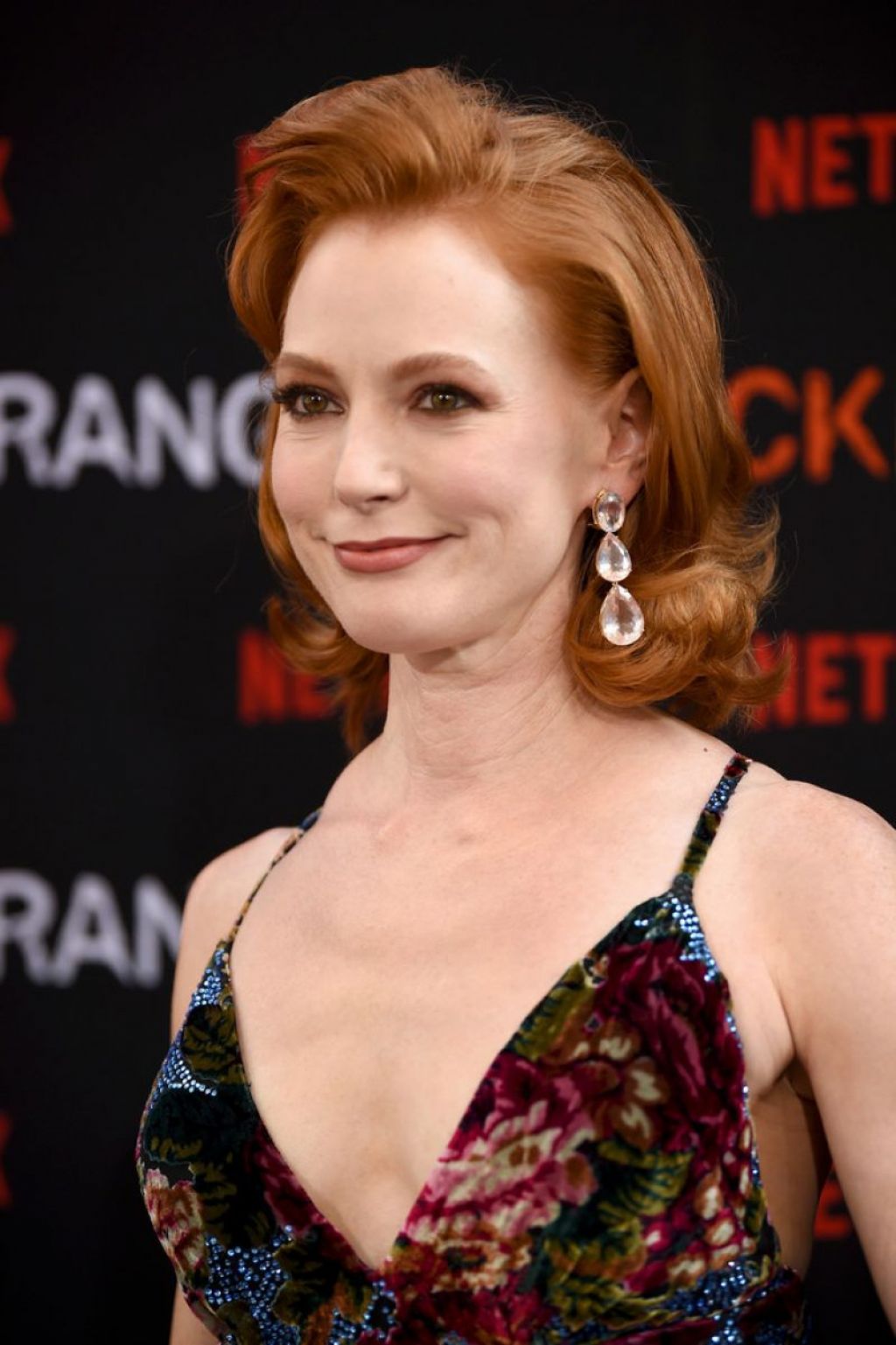 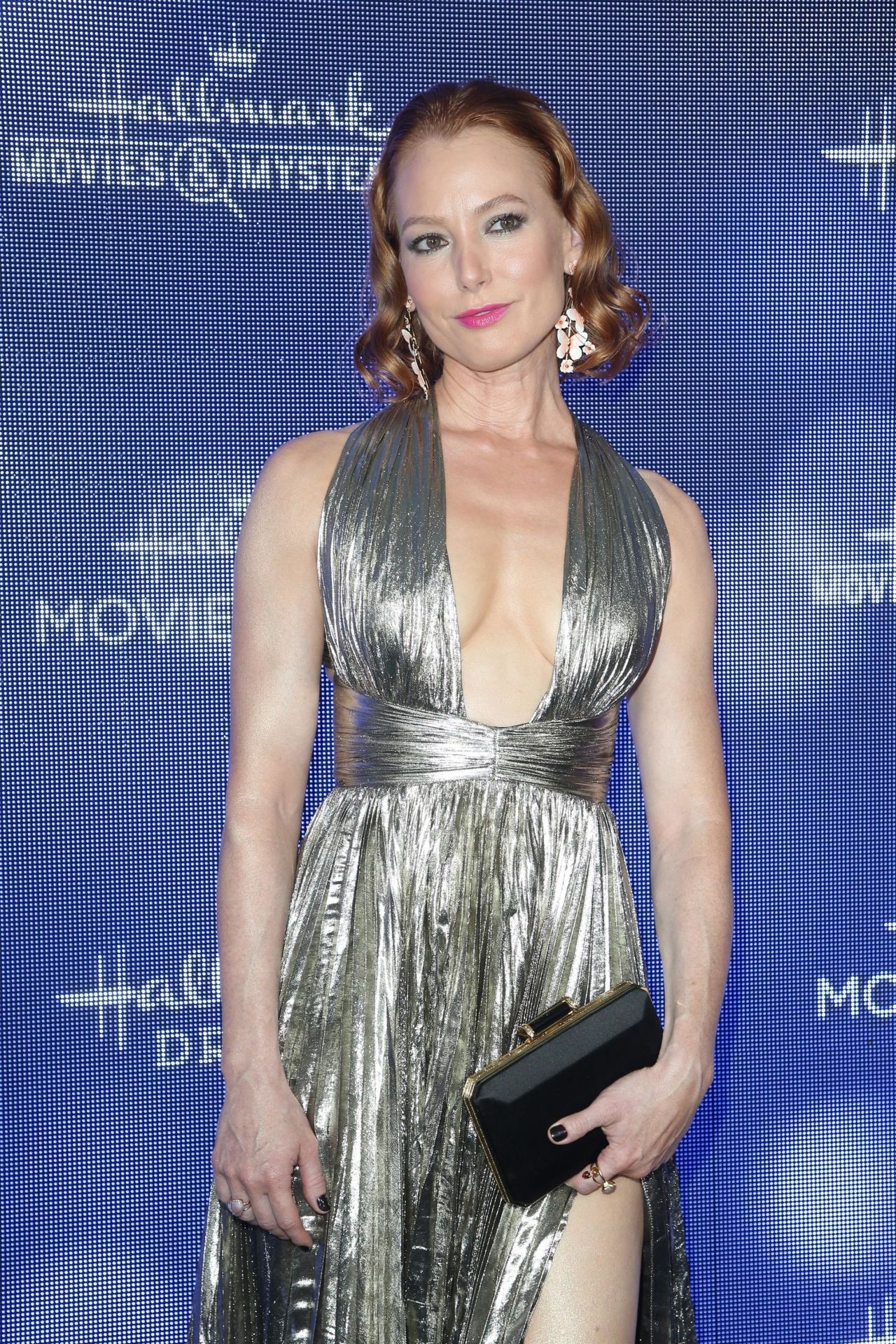 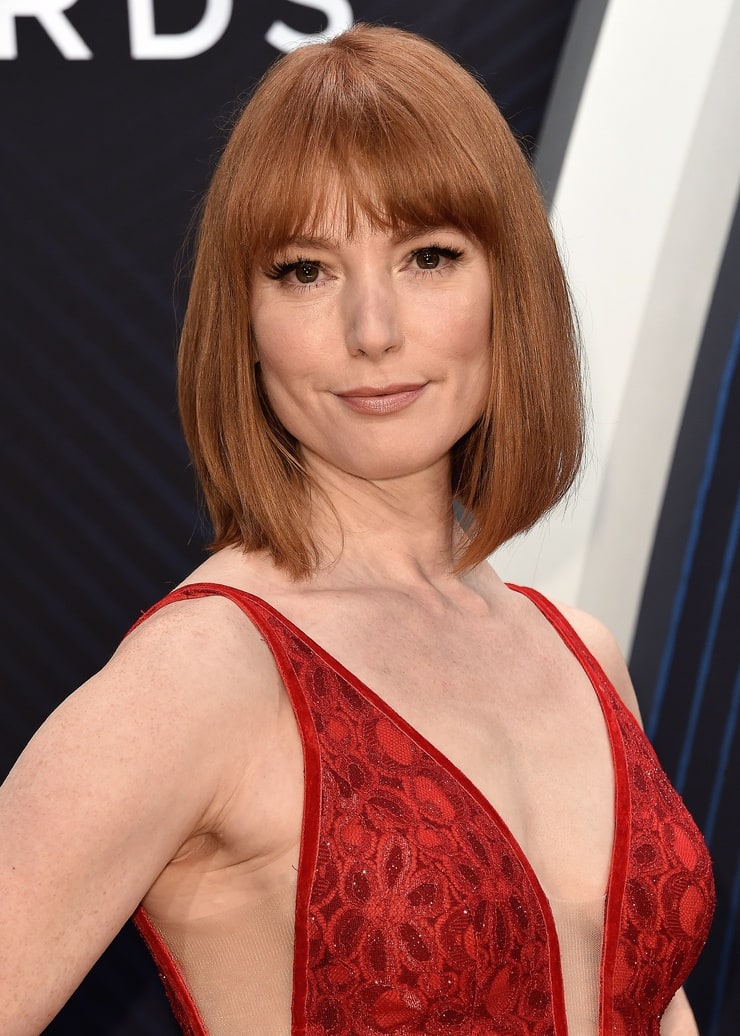 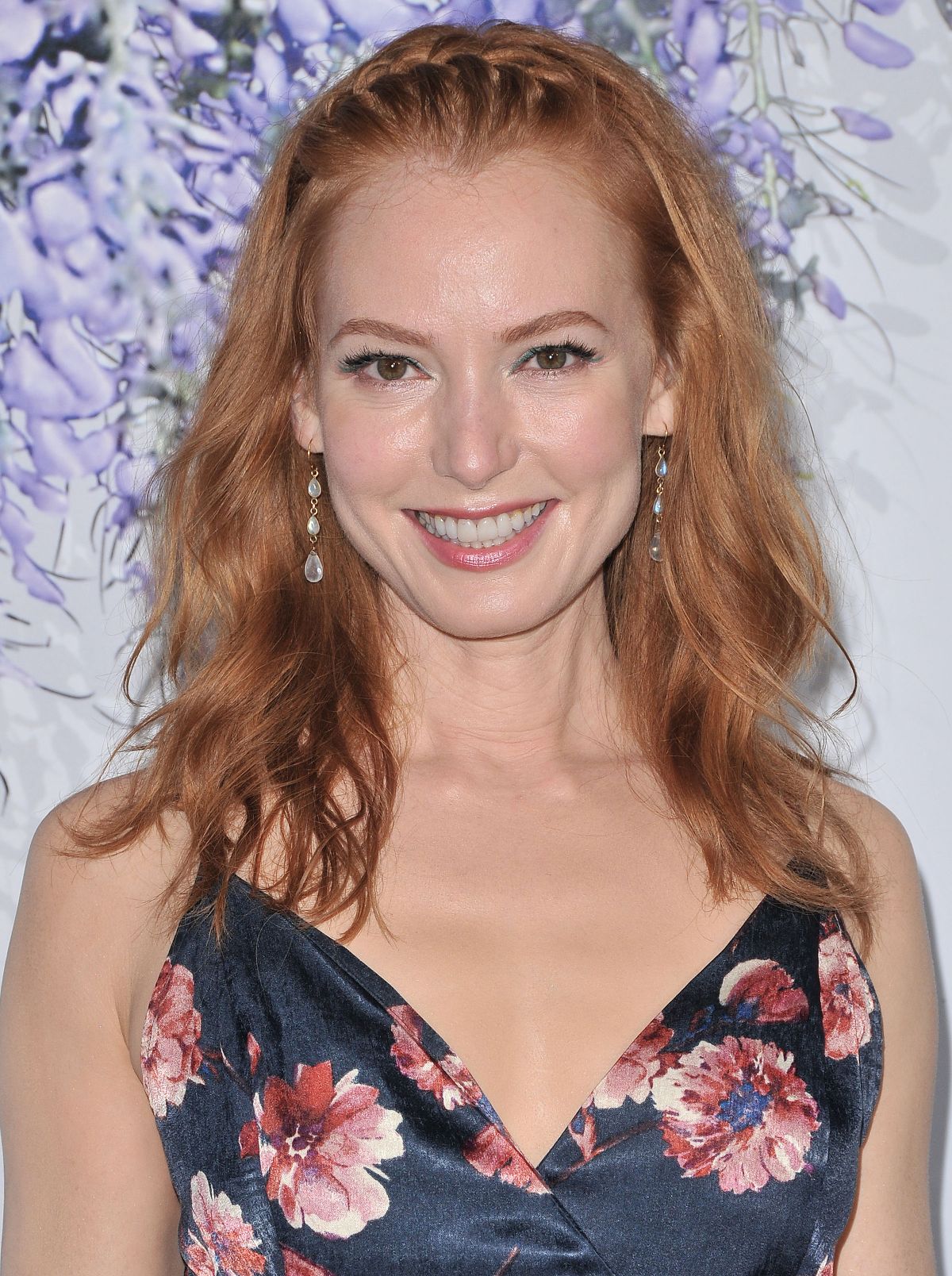 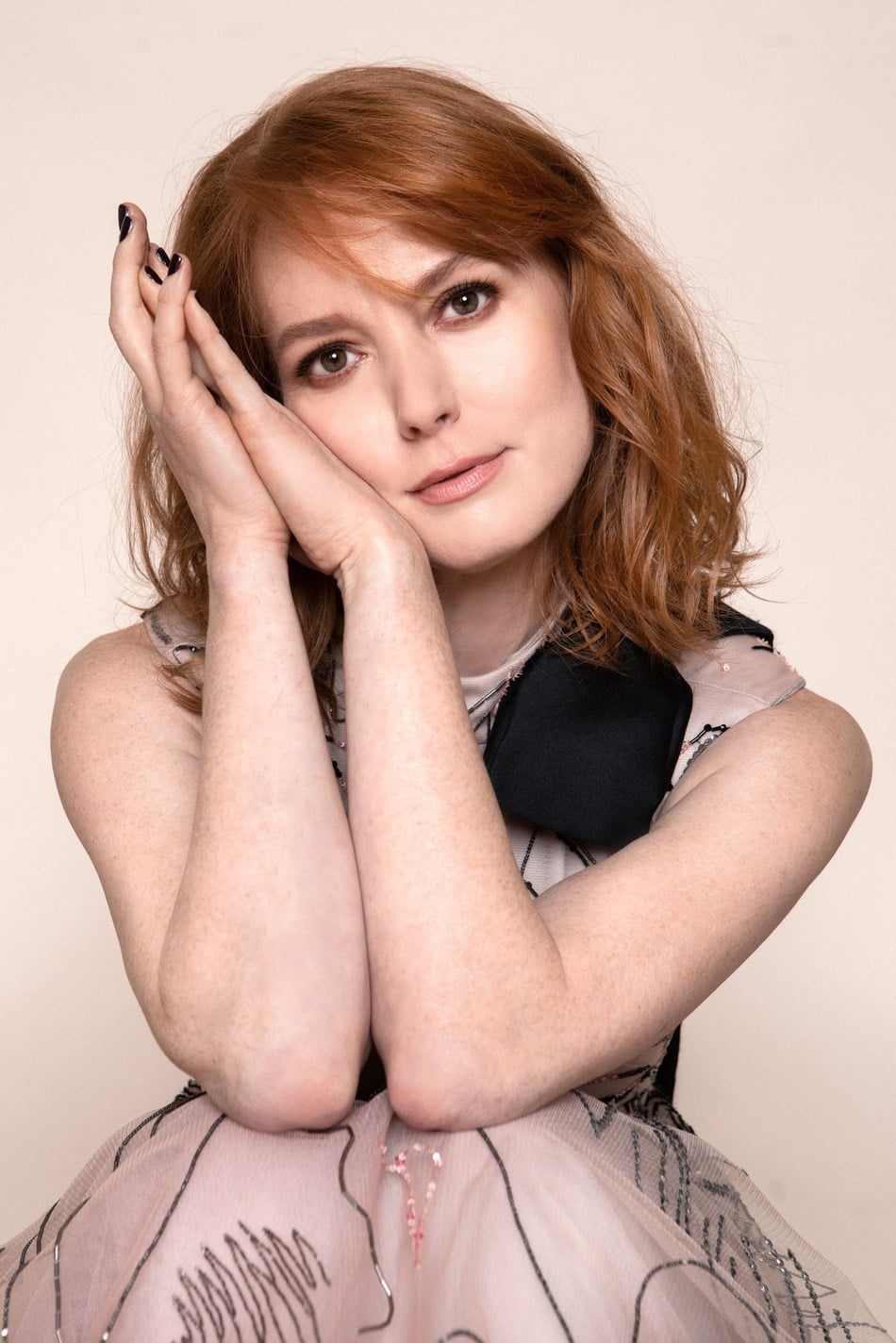 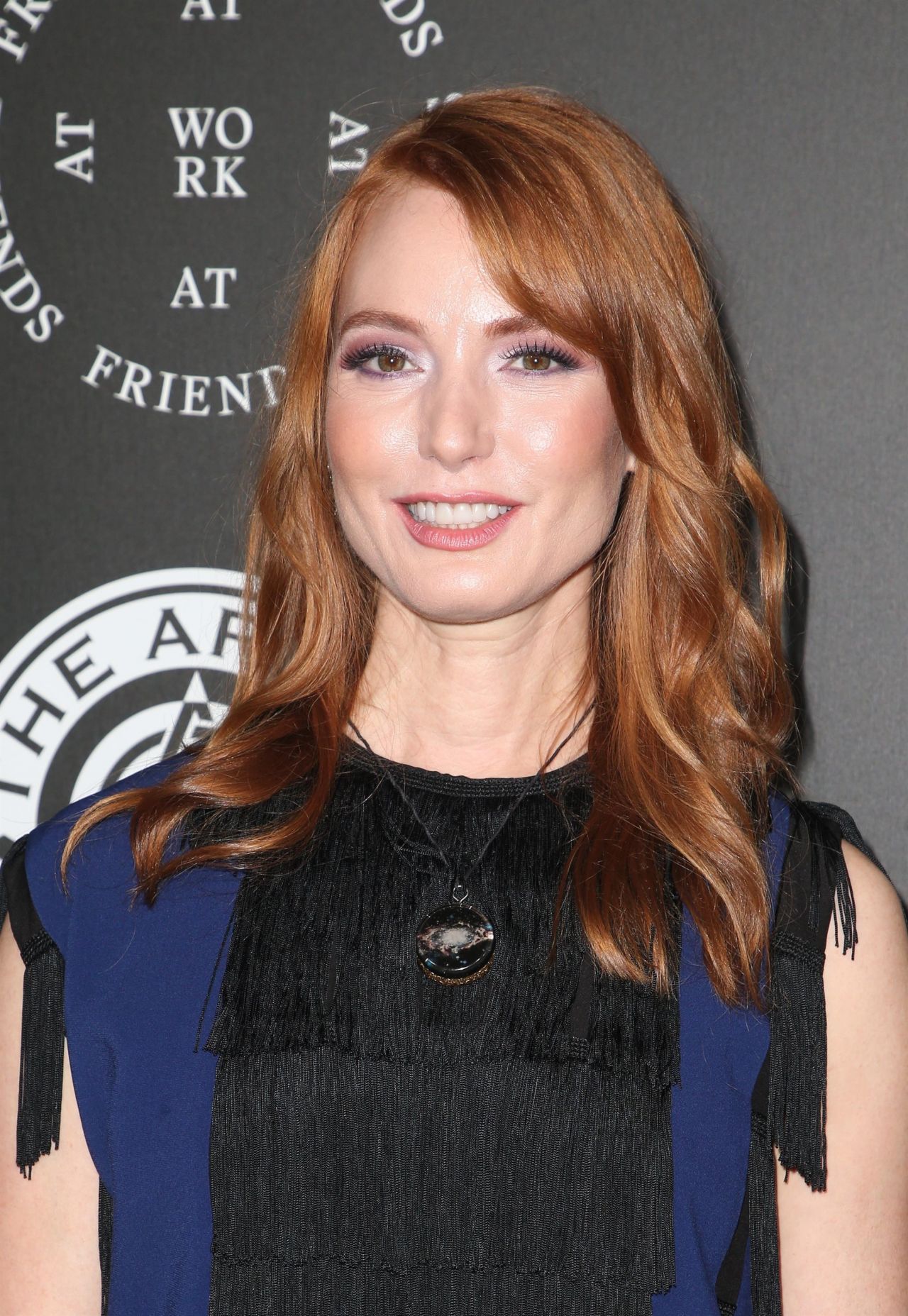 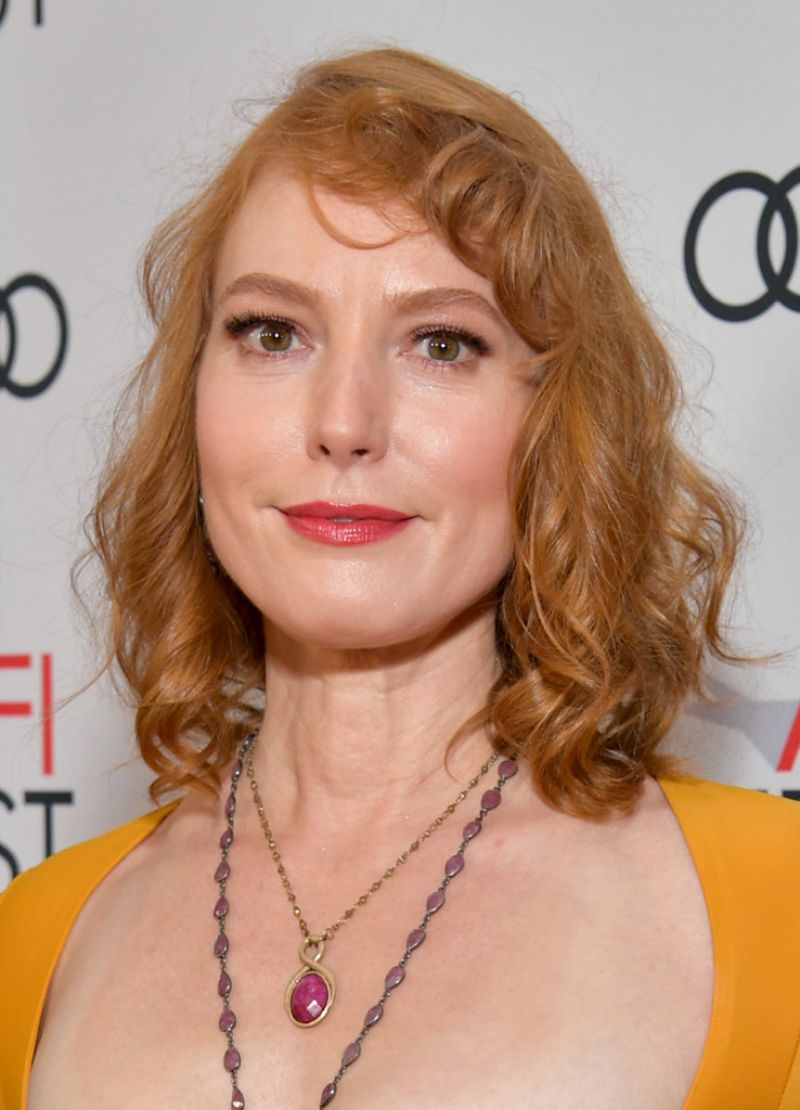 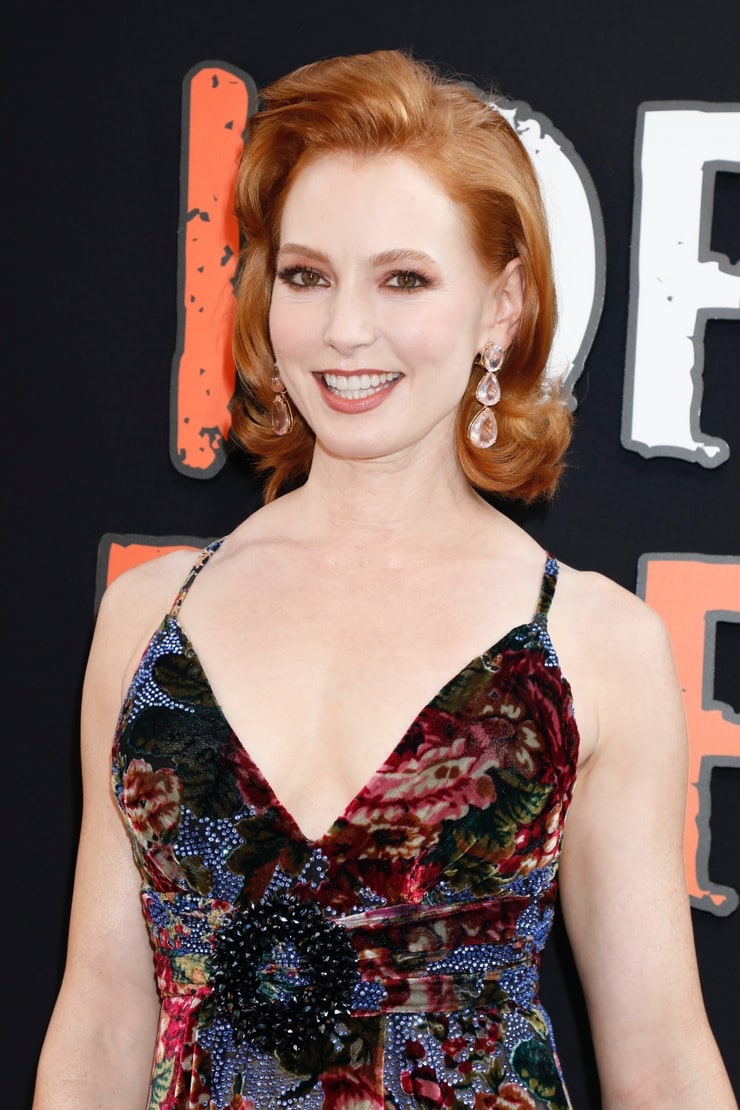 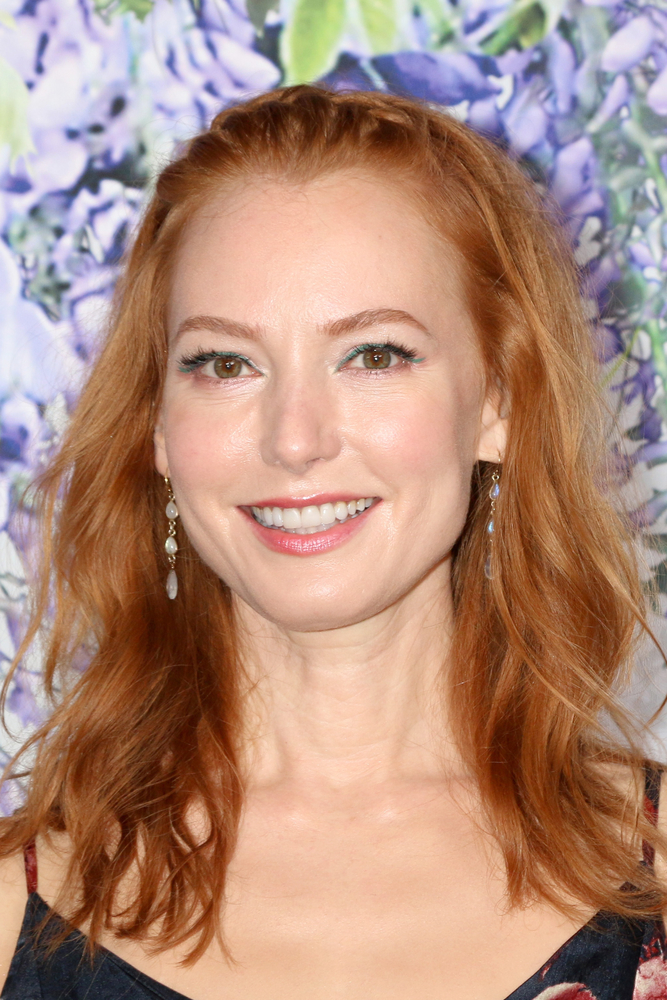 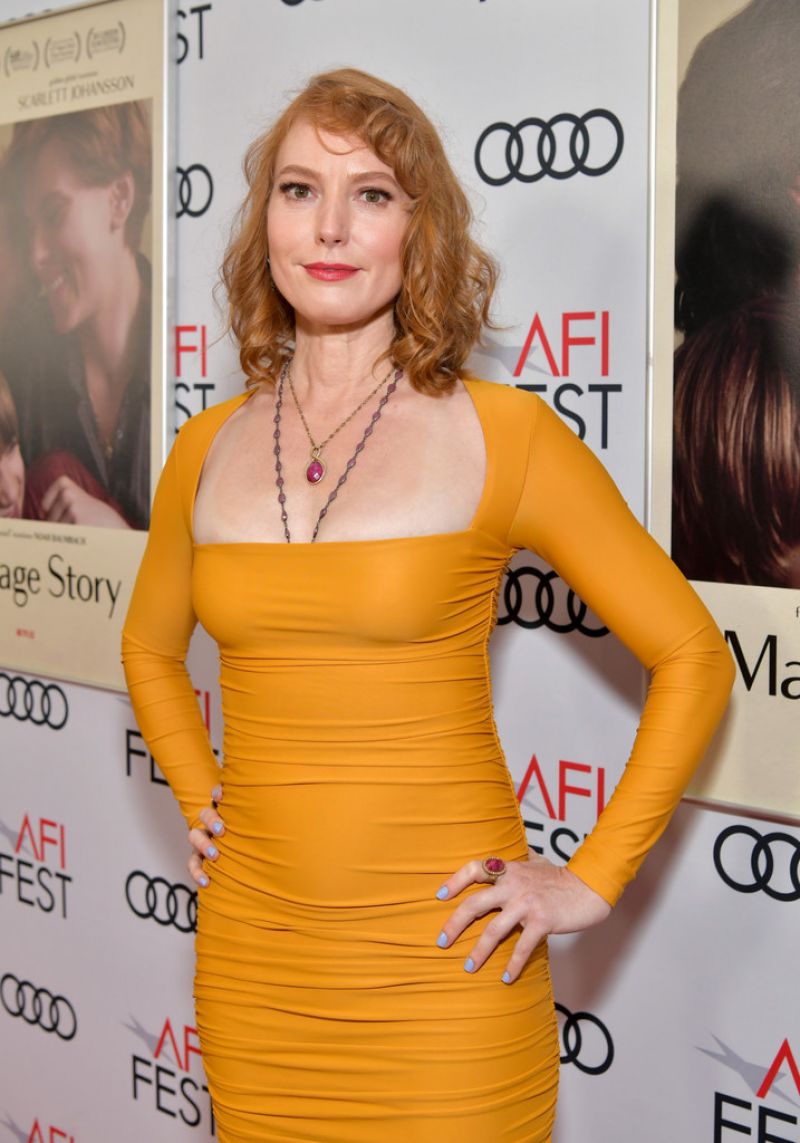 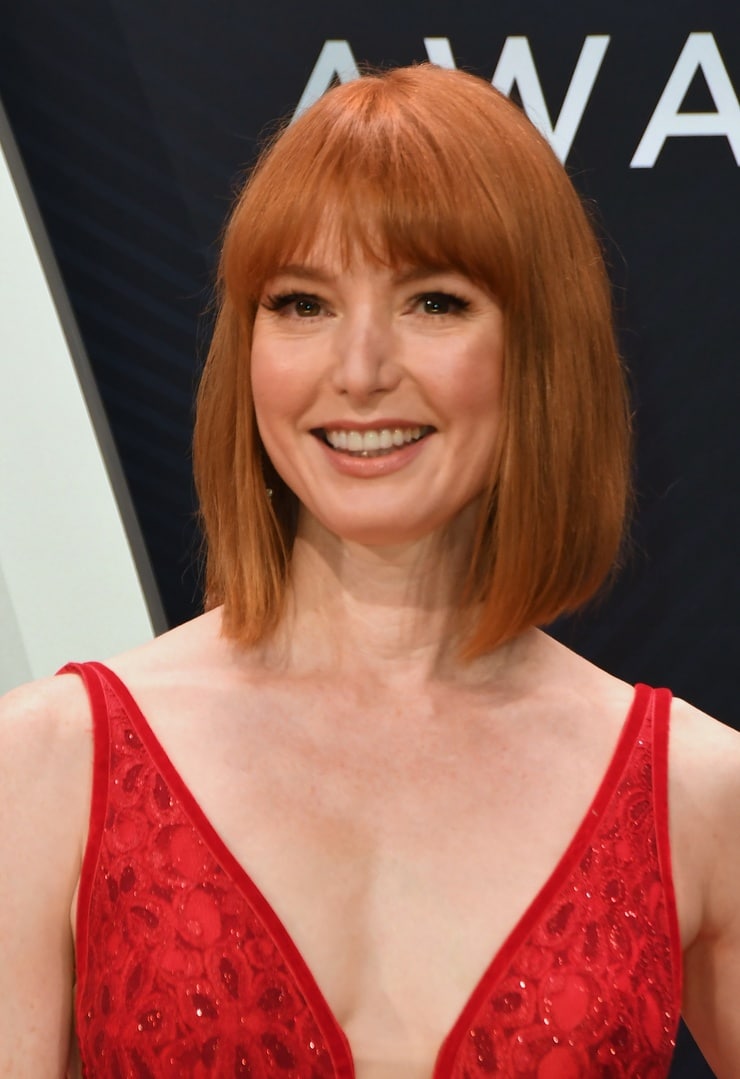 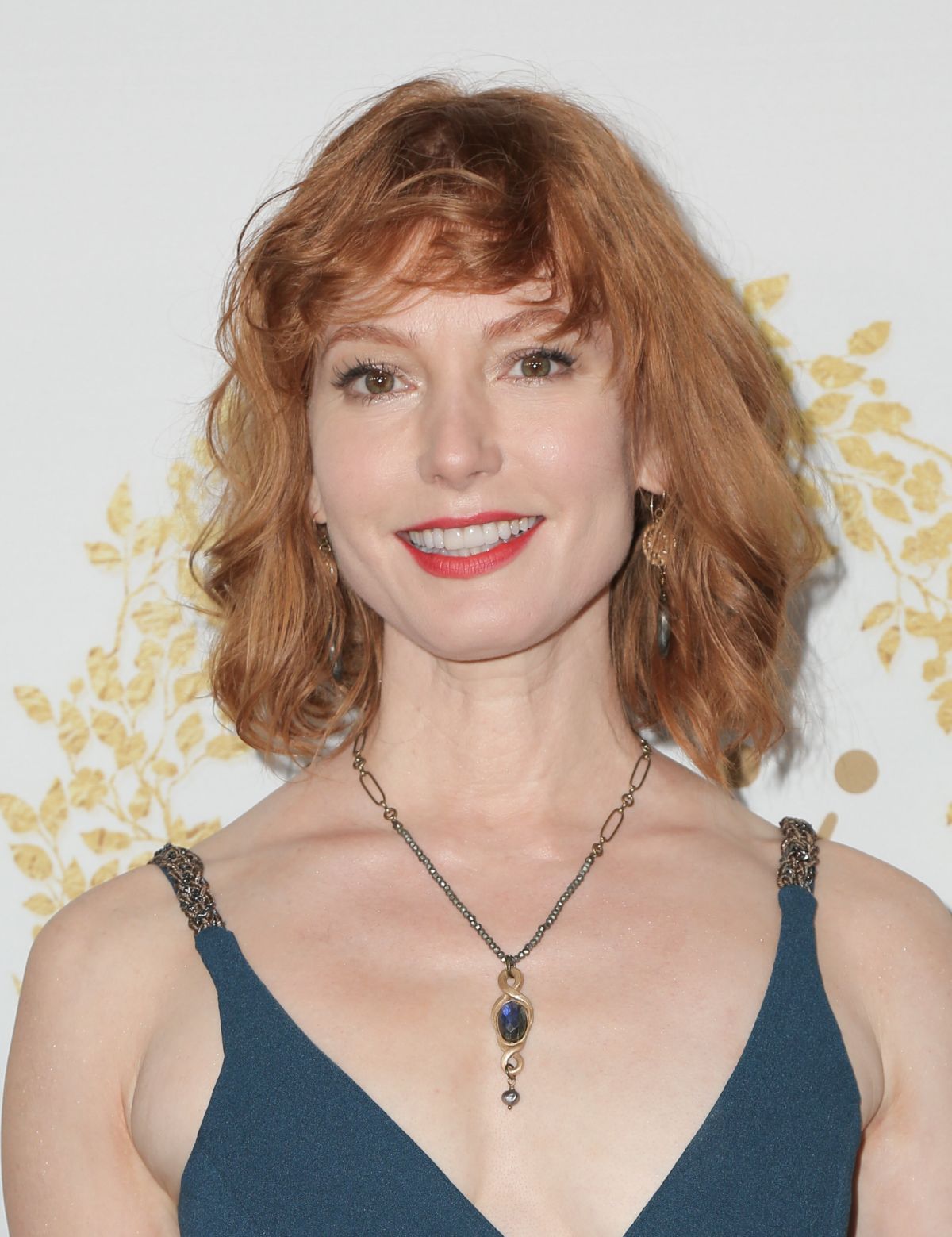 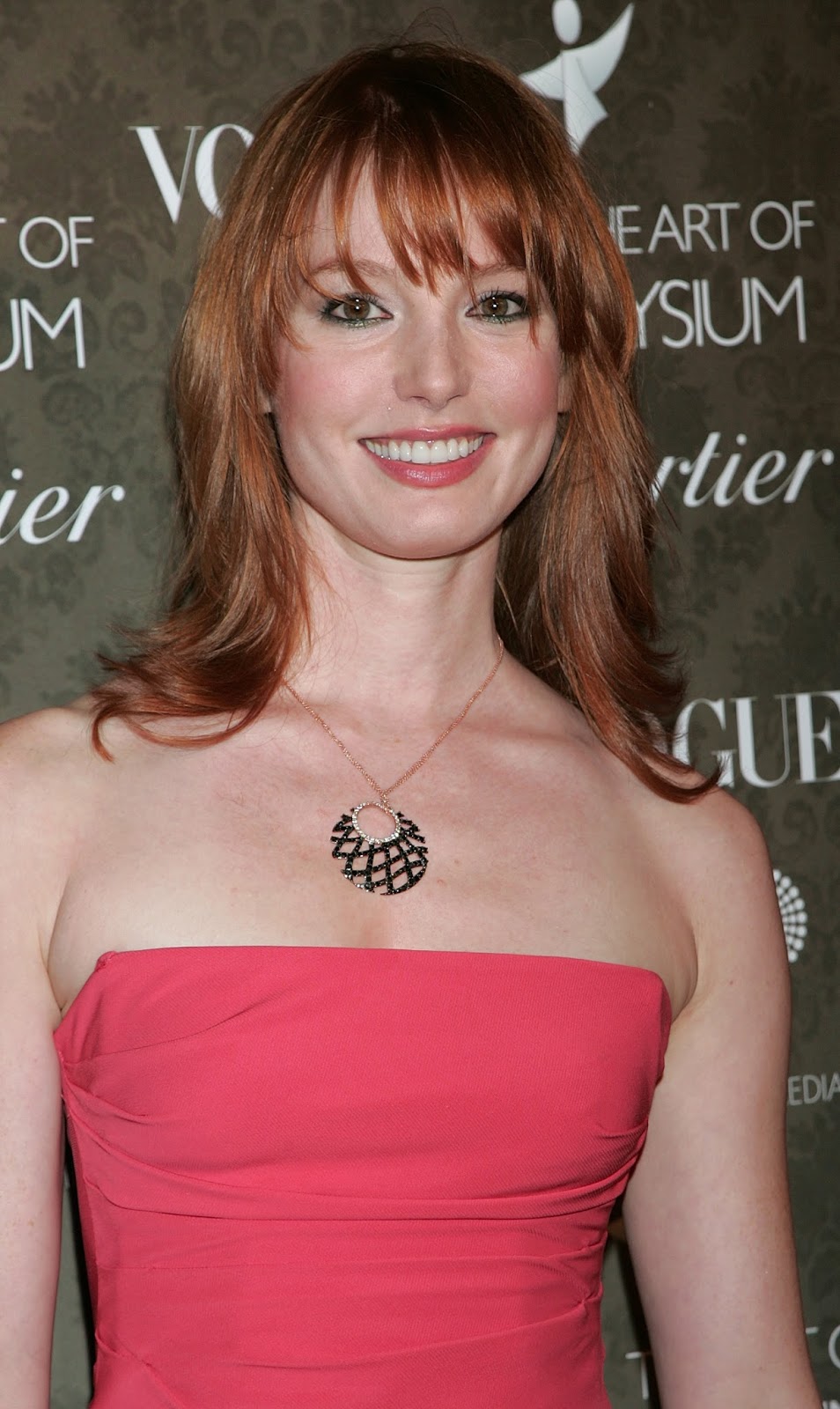 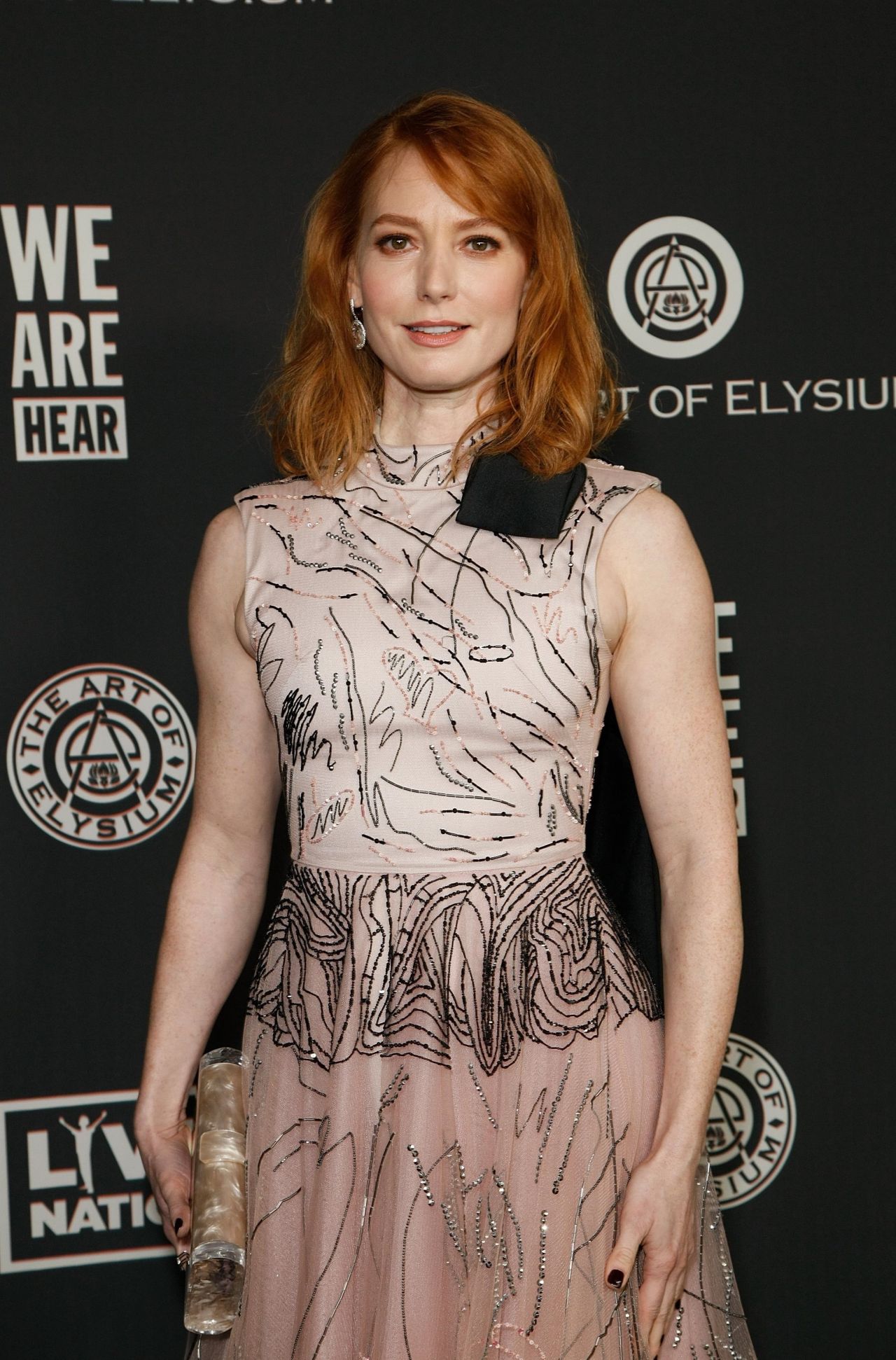 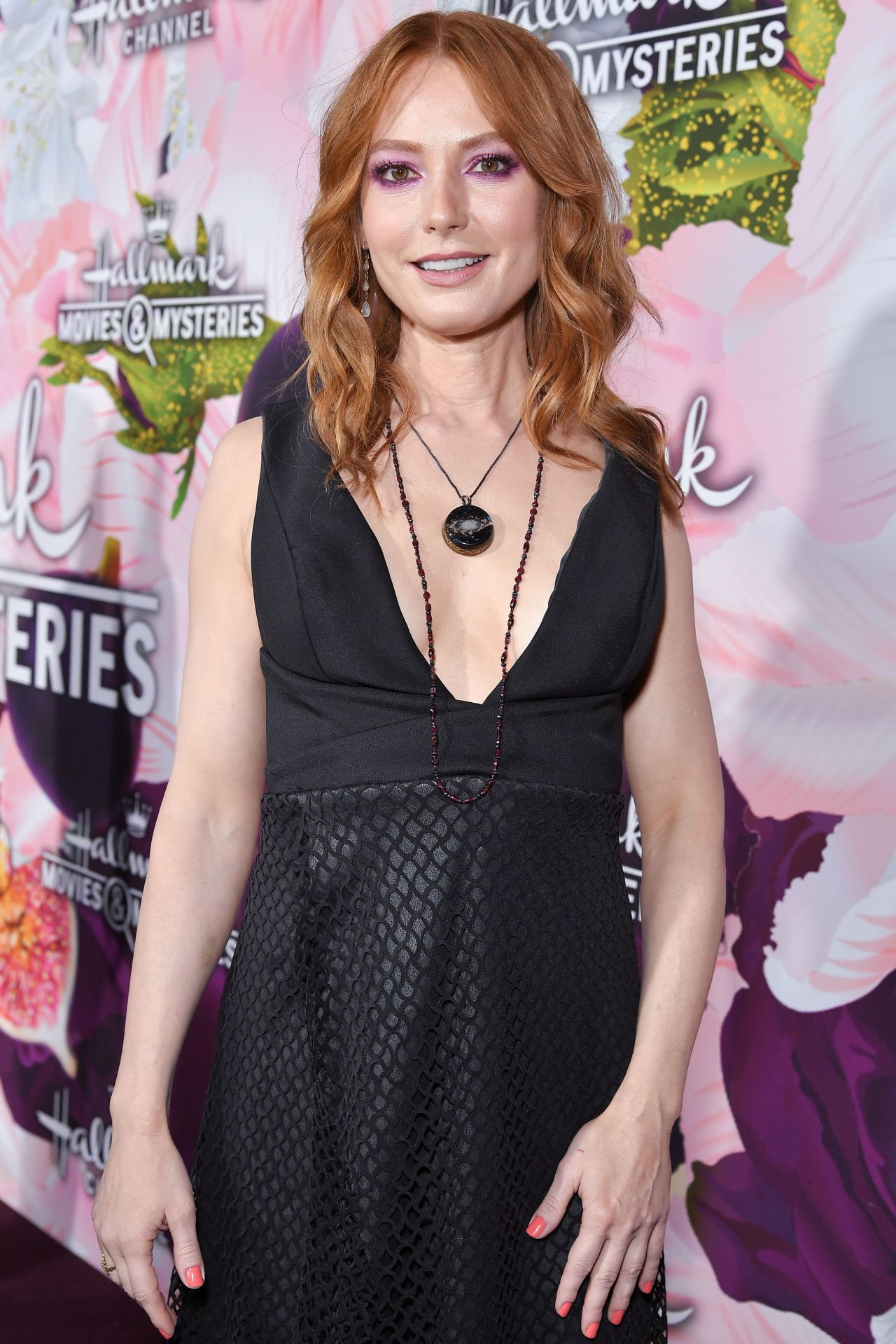 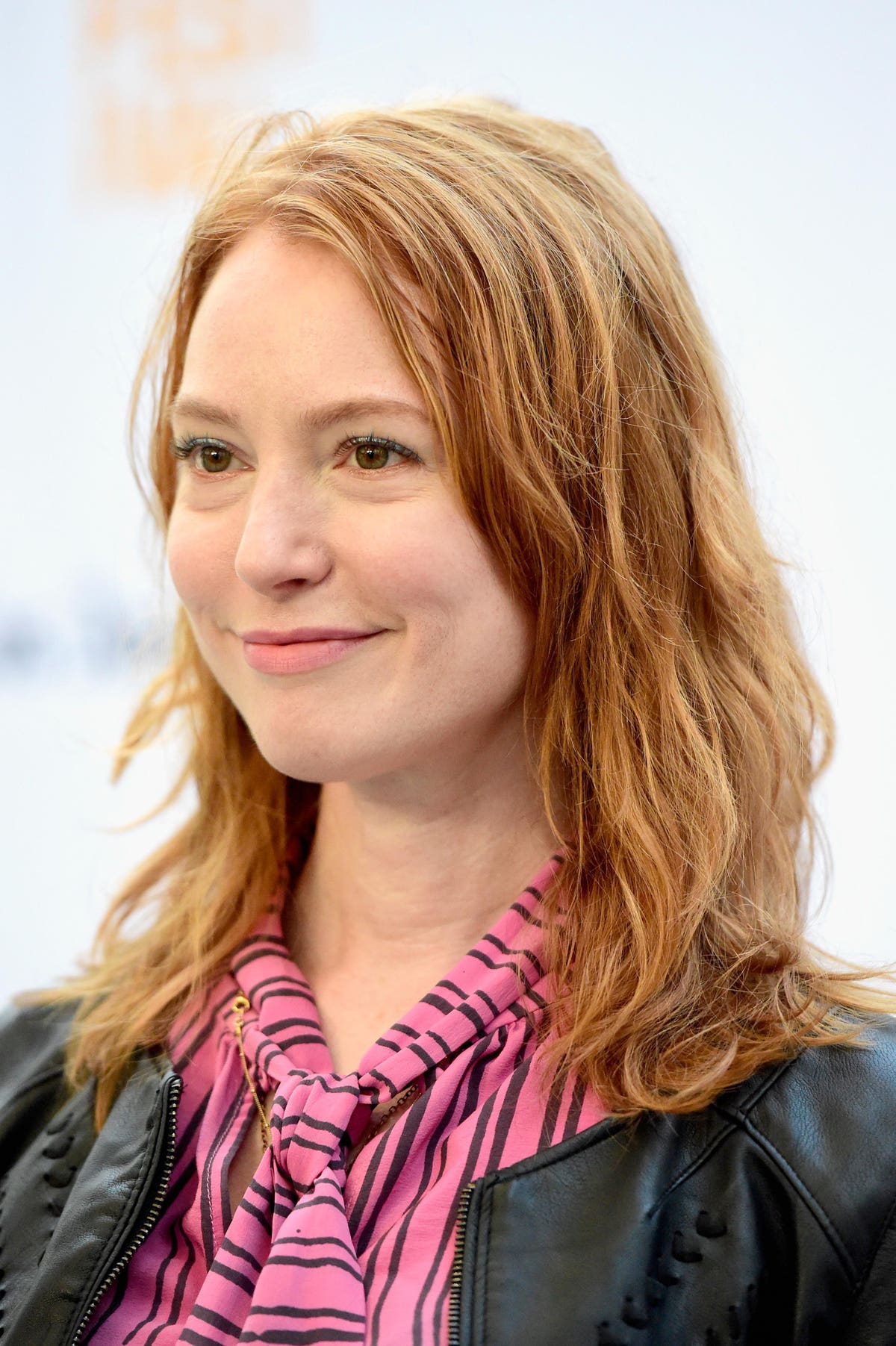 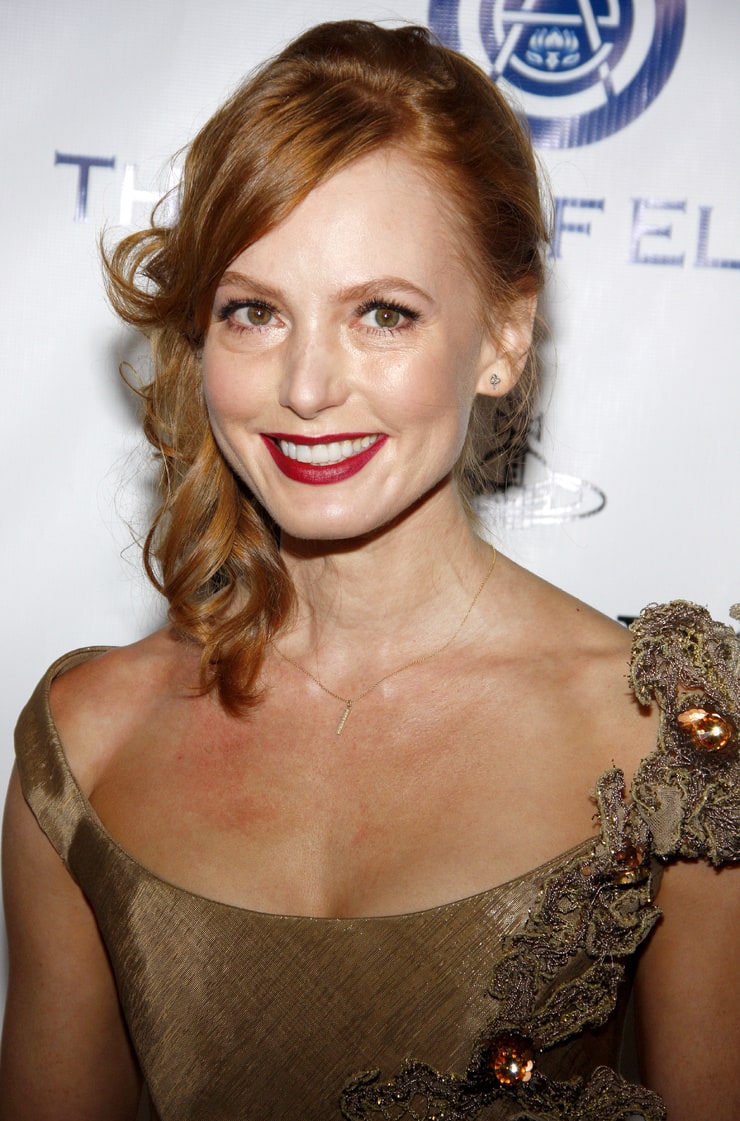 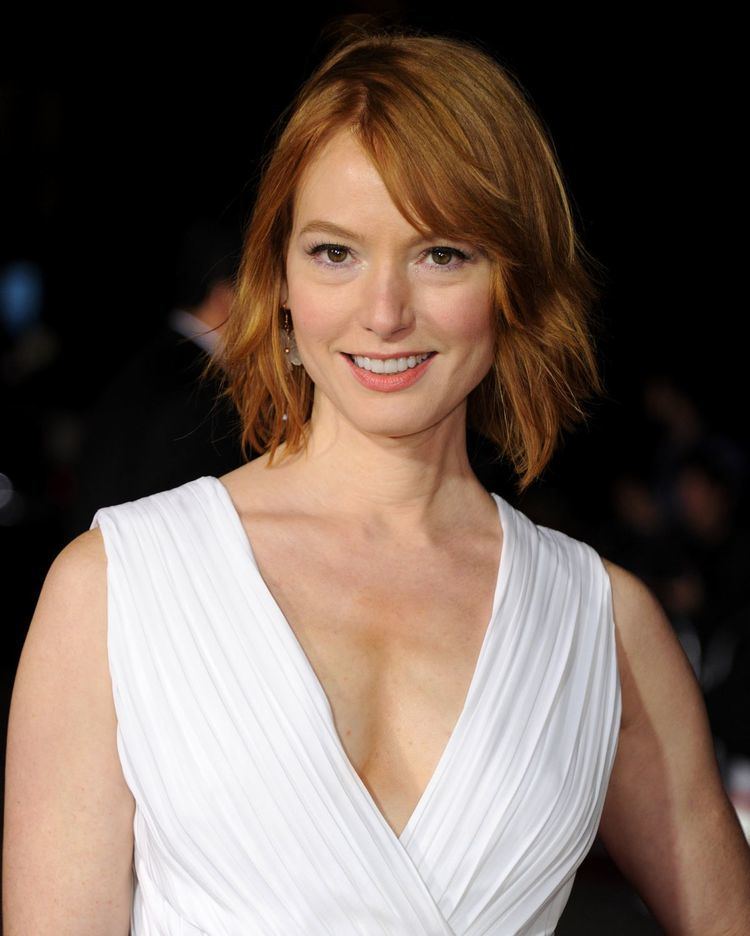 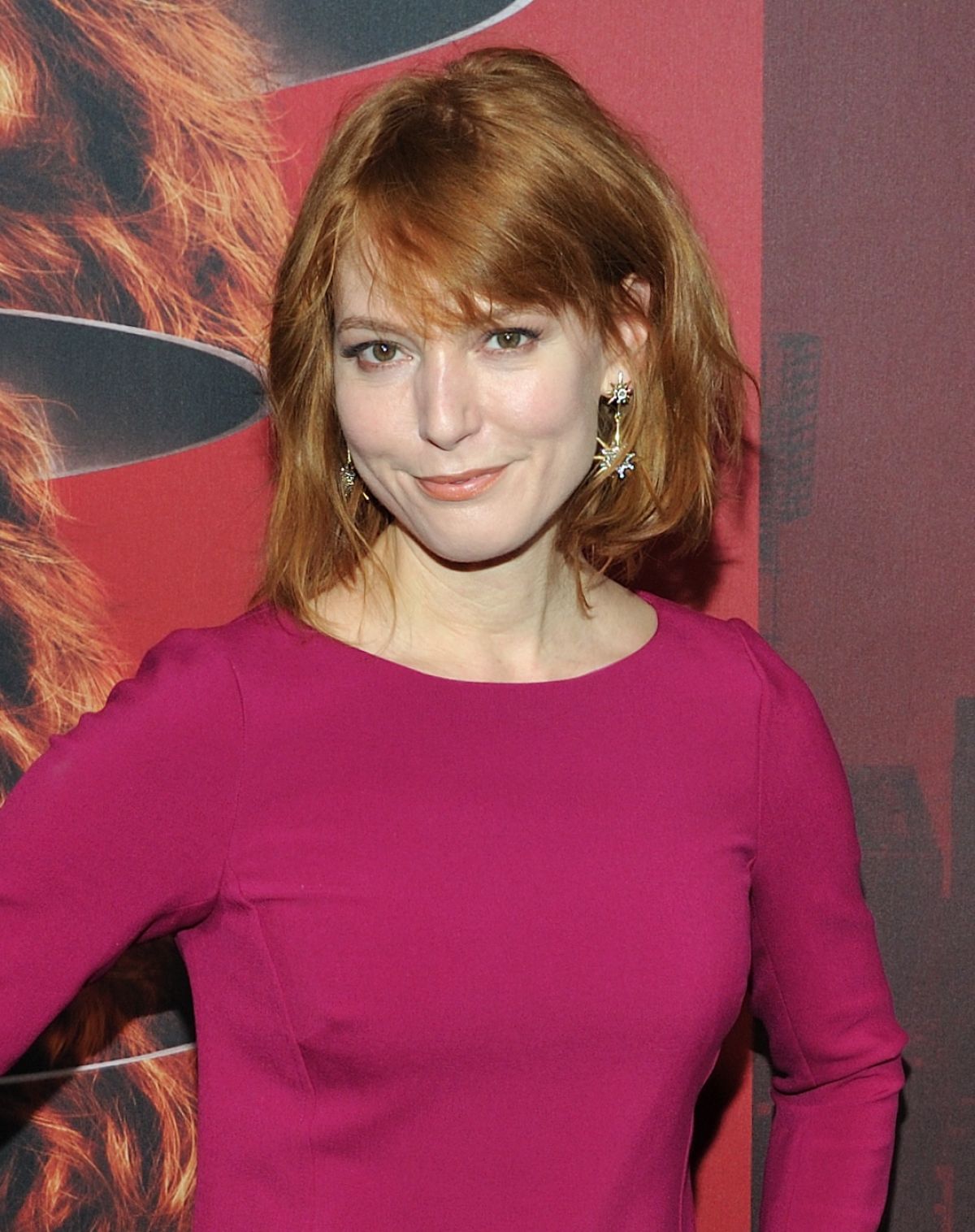 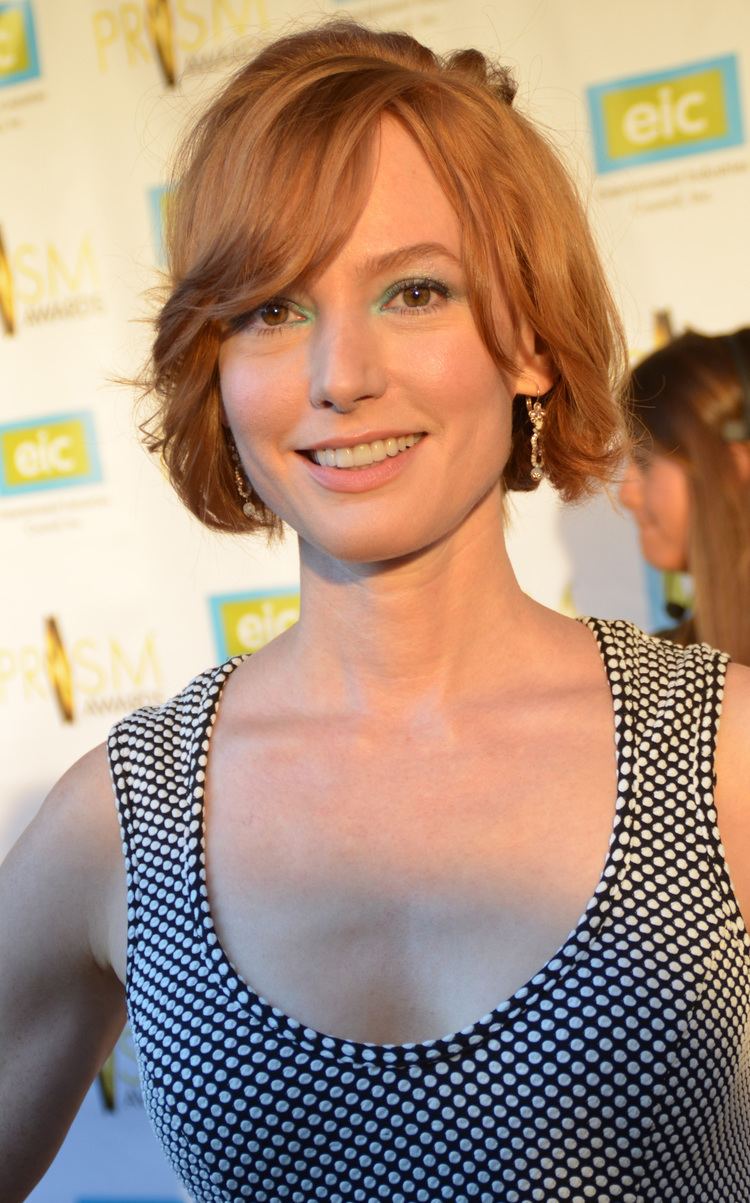 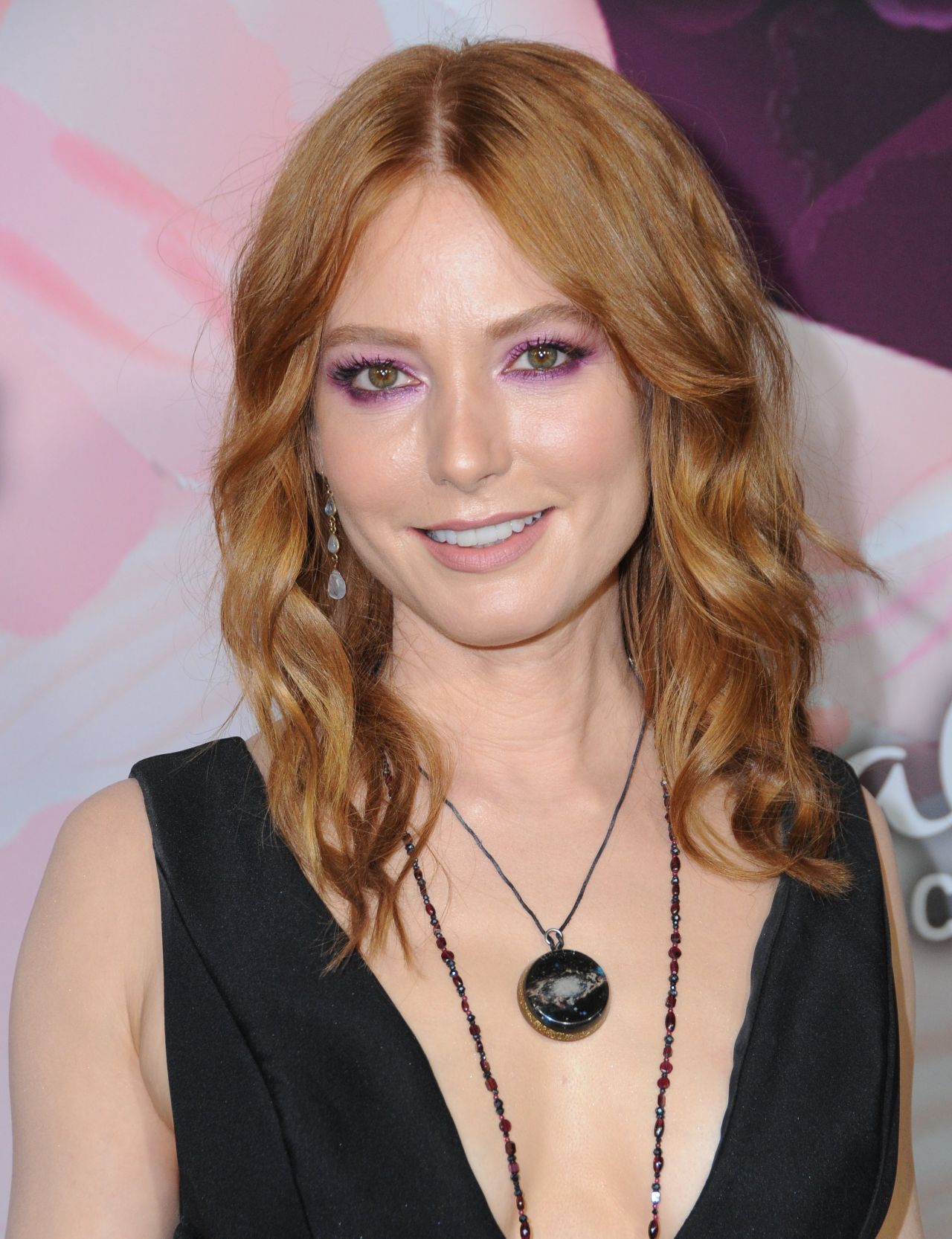 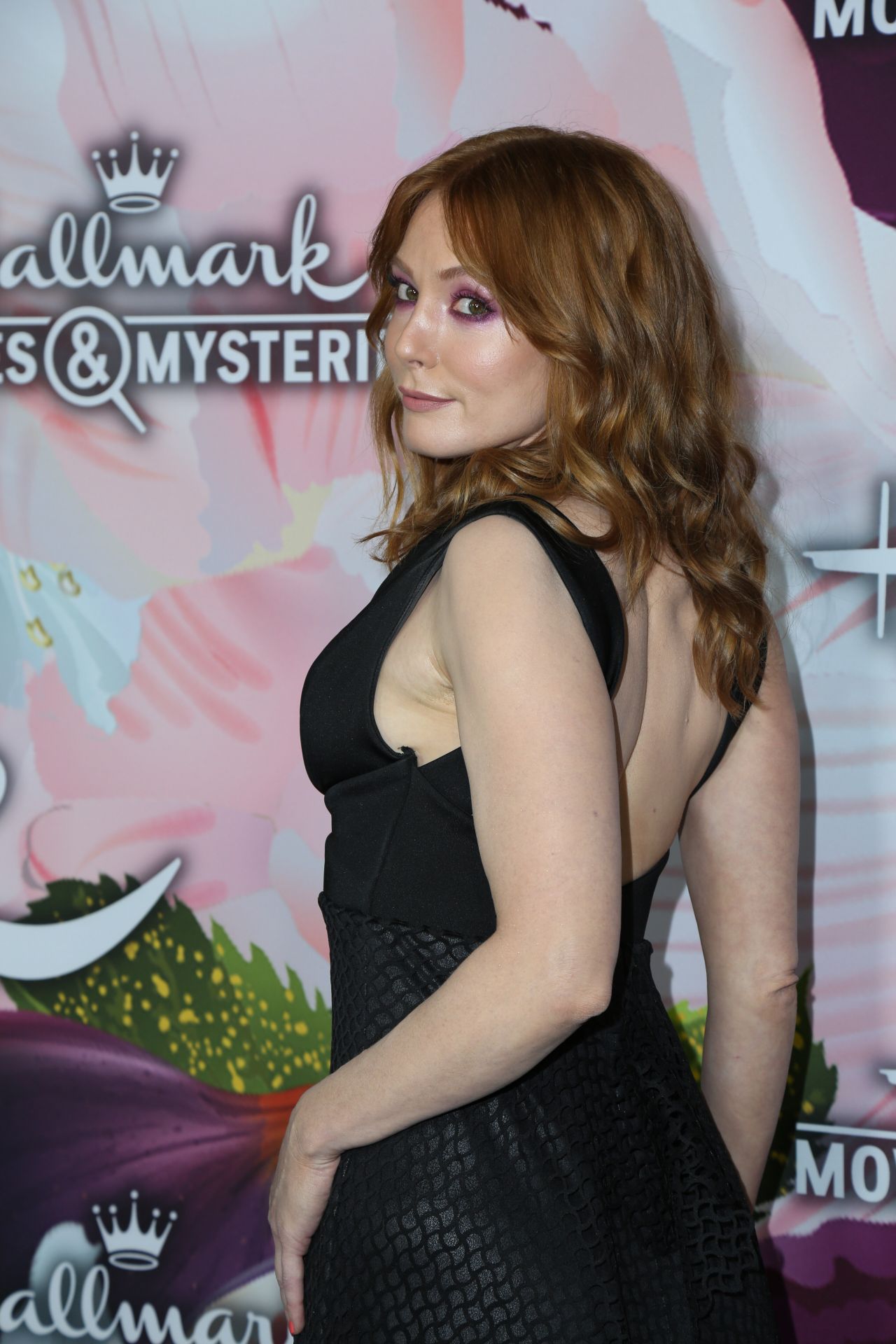