Alia Bhatt In Green Lehenga In Student Of The Year

Born into the Bhatt family, she is the daughter of filmmaker Mahesh Bhatt and actress Soni Razdan. After making her acting debut as a child in the 1999 thriller Sangharsh, Bhatt played her first leading role in Karan Johar's teen drama Student of the Year (2012). She went on to establish herself with starring roles in several films produced by Johar's studio Dharma Productions, including the romances 2 States (2014), Humpty Sharma Ki Dulhania (2014), and Badrinath Ki Dulhania (2017); and the coming-of-age drama Dear Zindagi (2016). Bhatt won the Filmfare Critics Award for Best Actress for playing a kidnapping victim in the road drama Highway (2014), and three Best Actress awards at the ceremony for playing a Bihari migrant in the crime drama Udta Punjab (2016), a spy in the thriller Raazi (2018), and the volatile girlfriend of an aspiring rapper in the musical drama Gully Boy (2019). 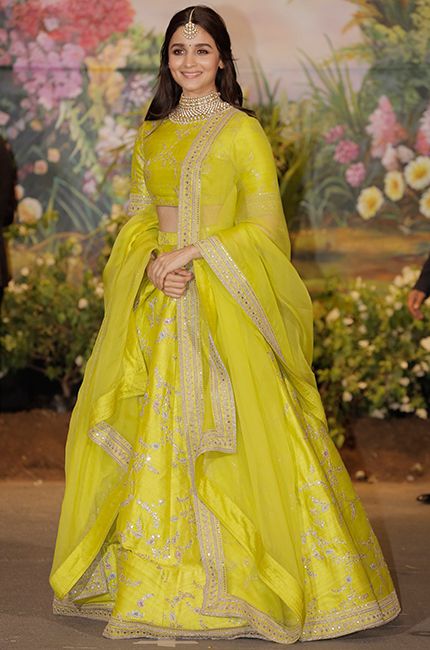 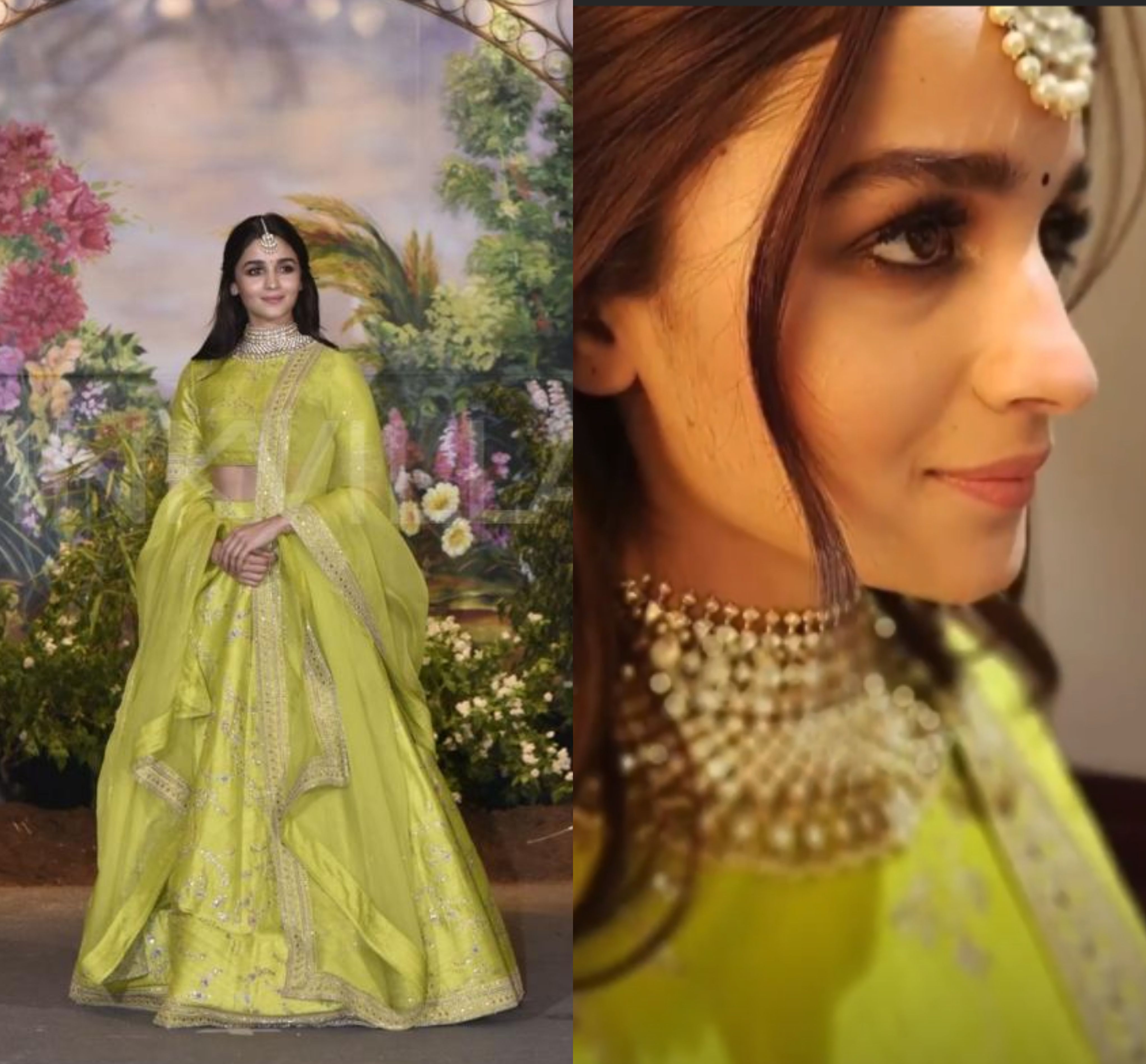 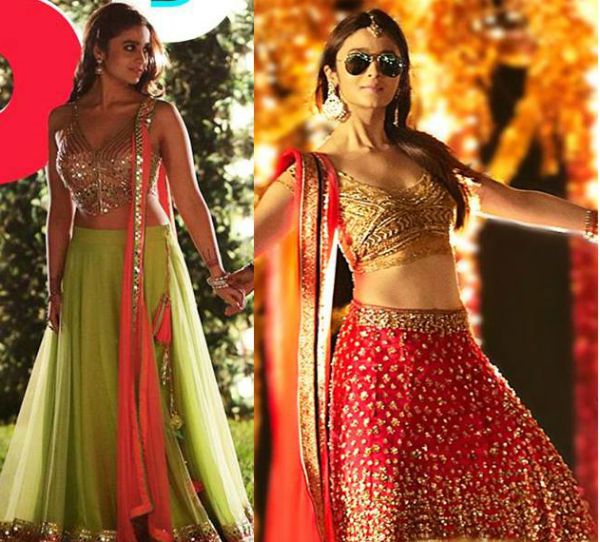 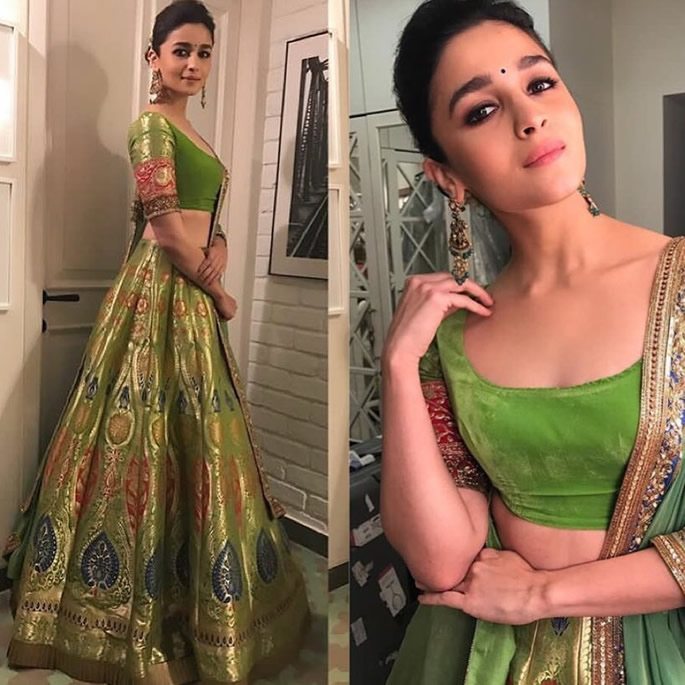 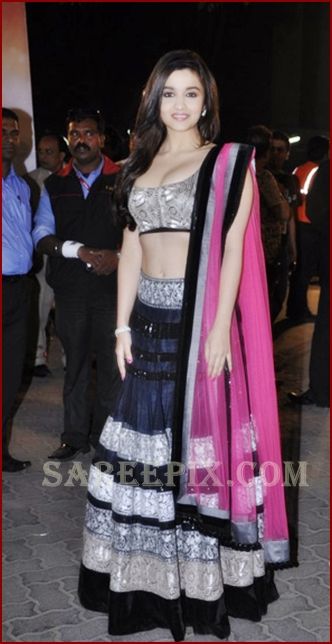 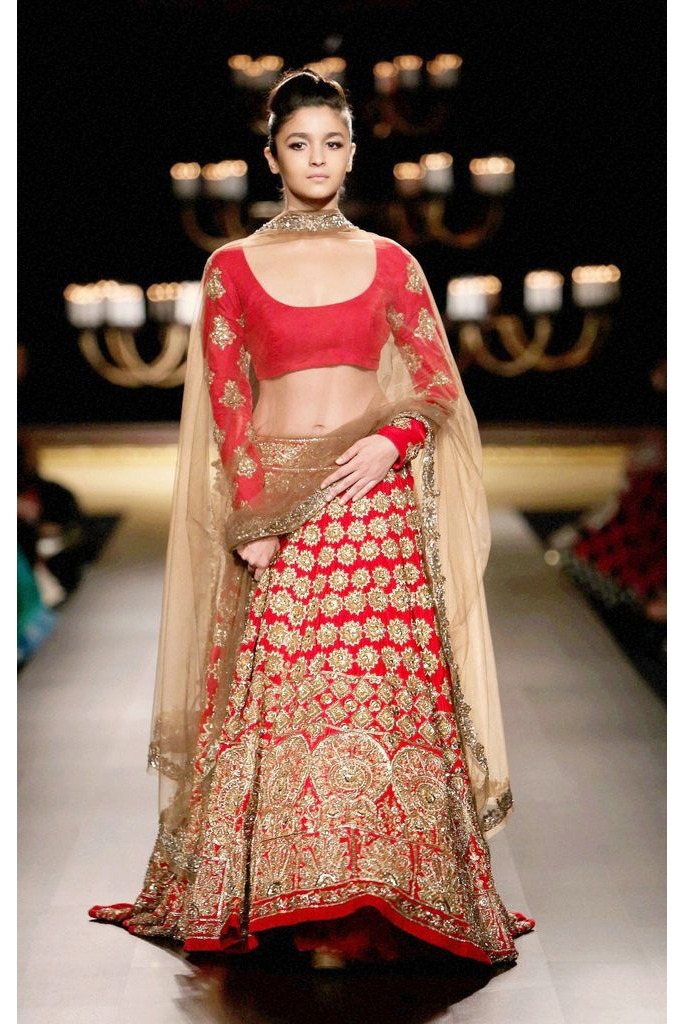 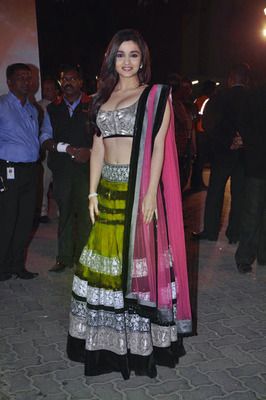 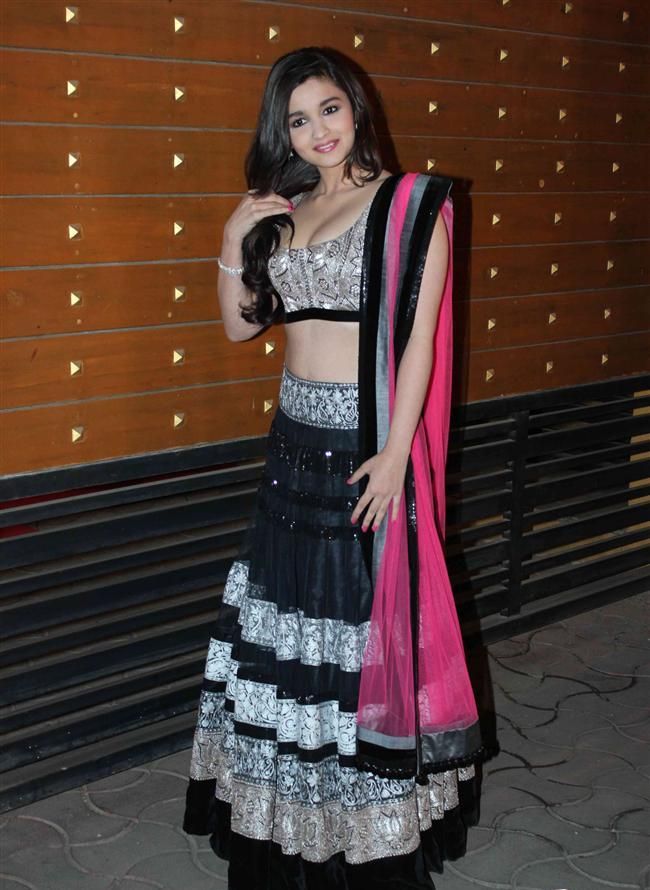 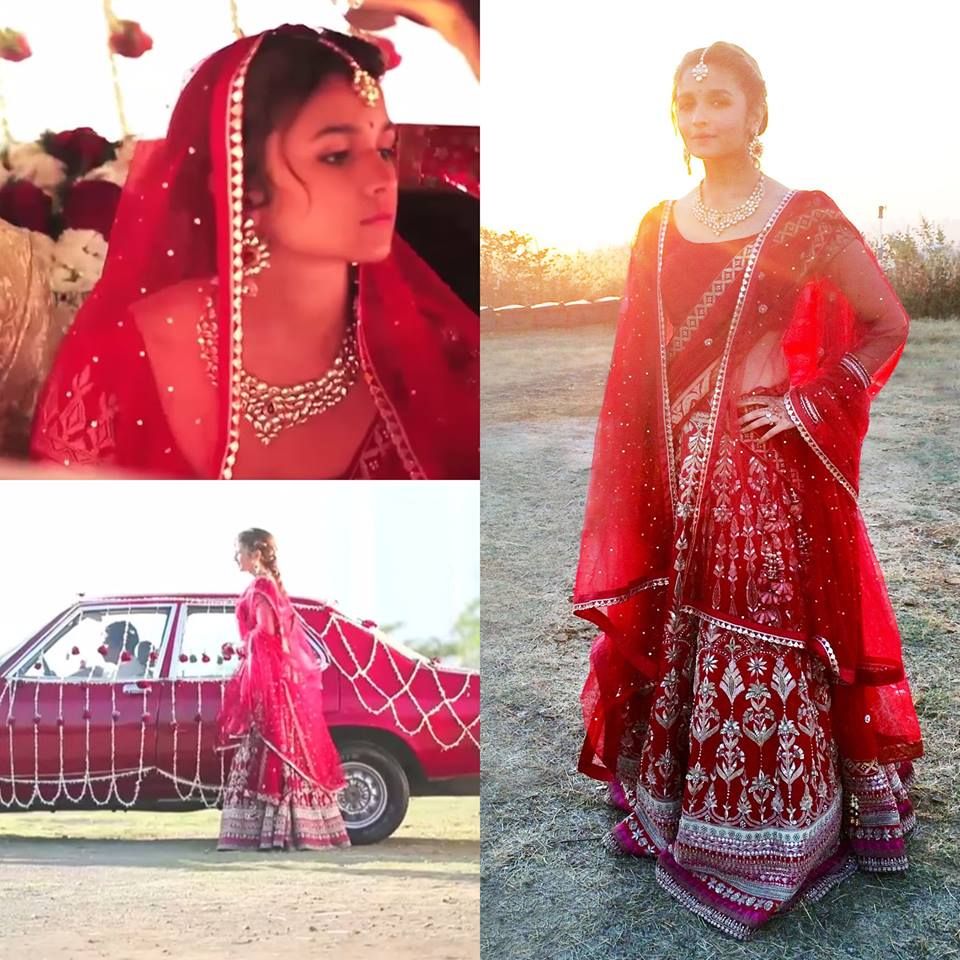 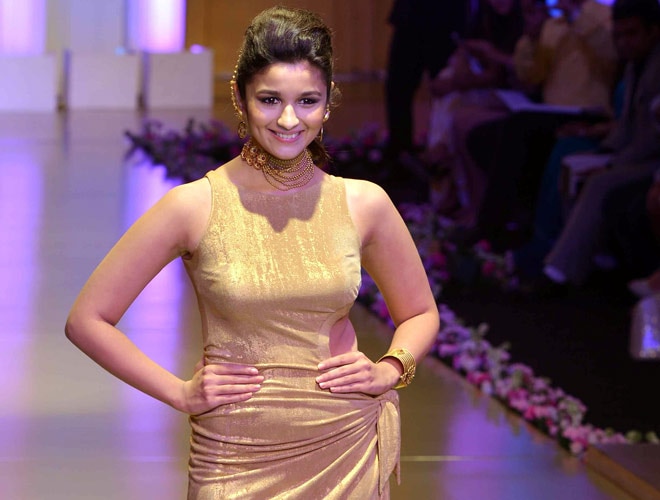 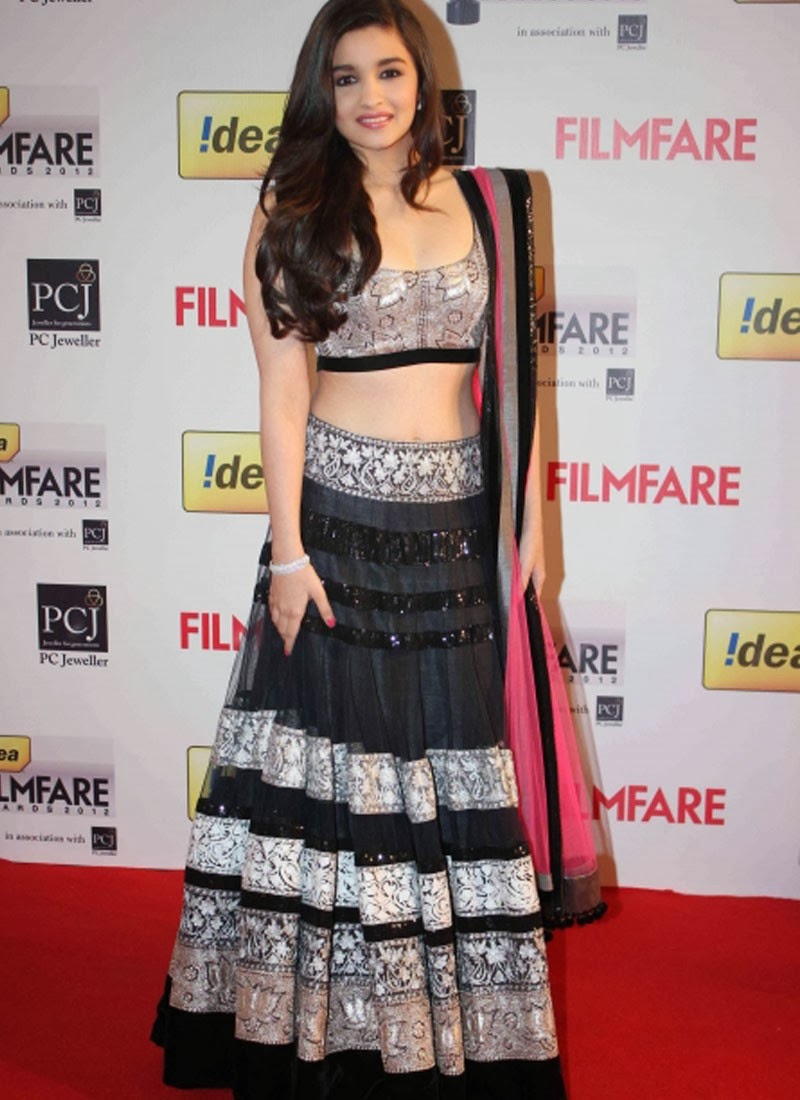 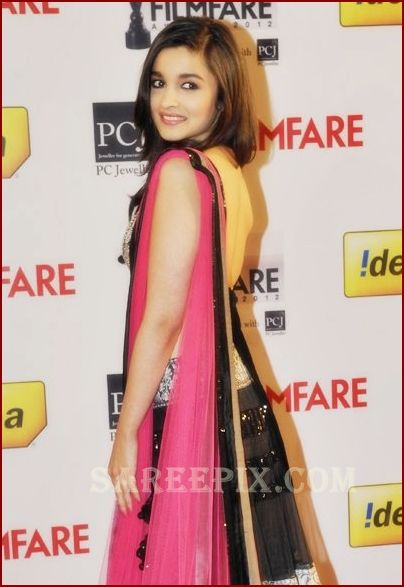 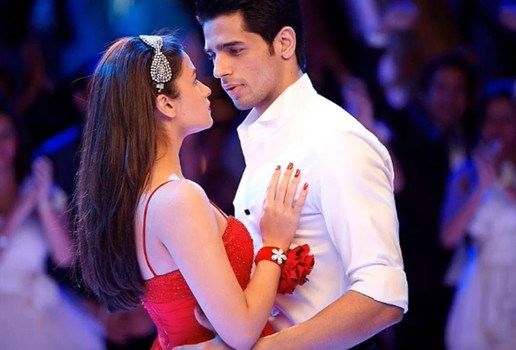 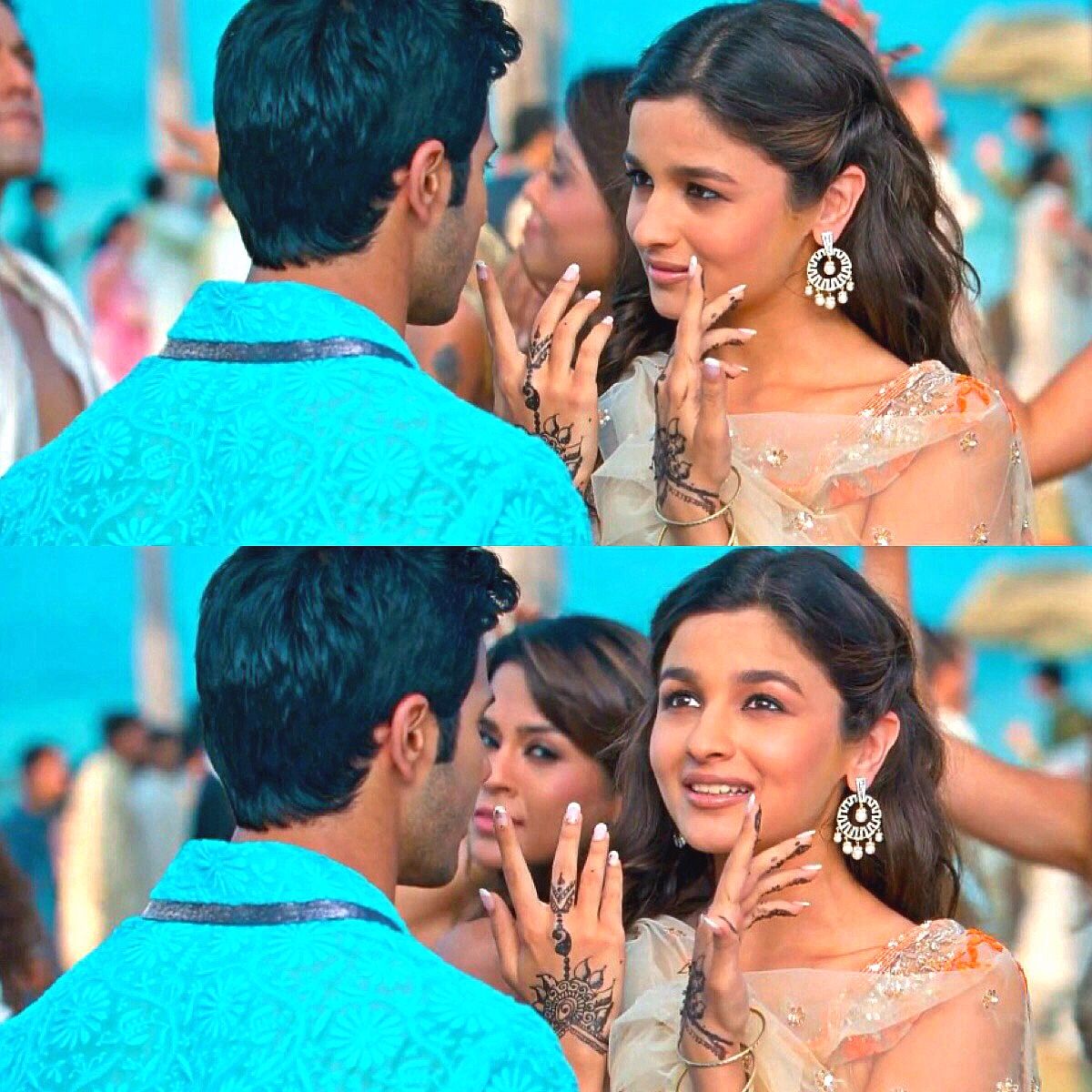 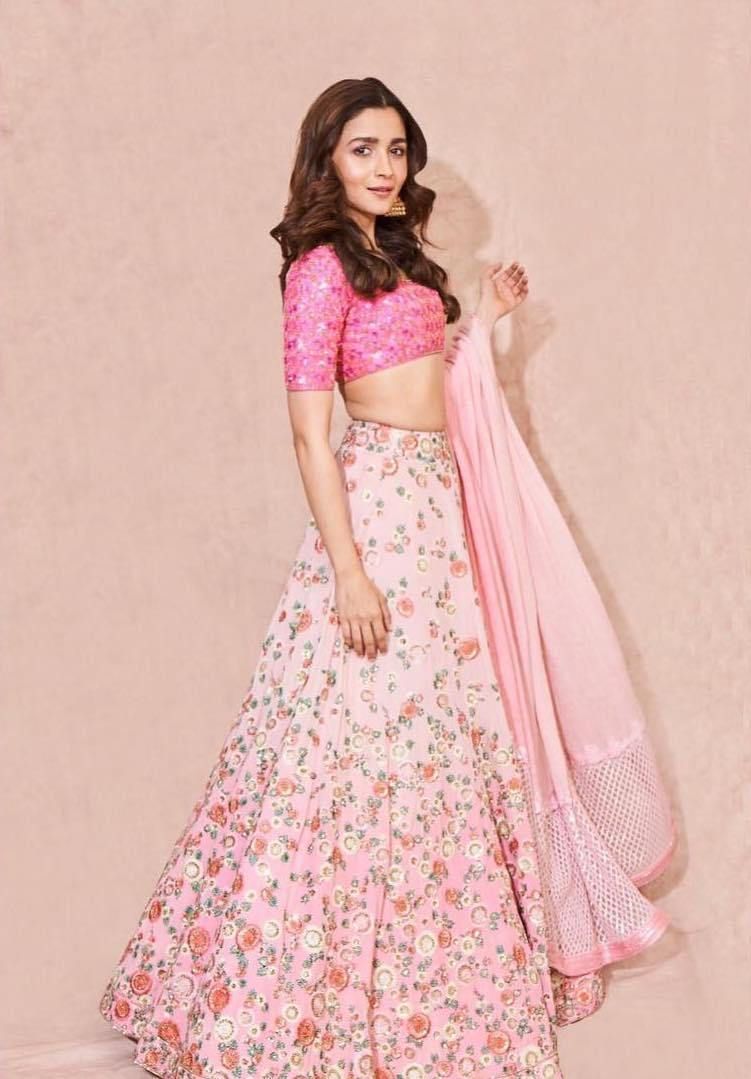 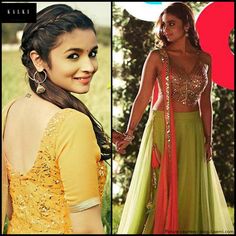 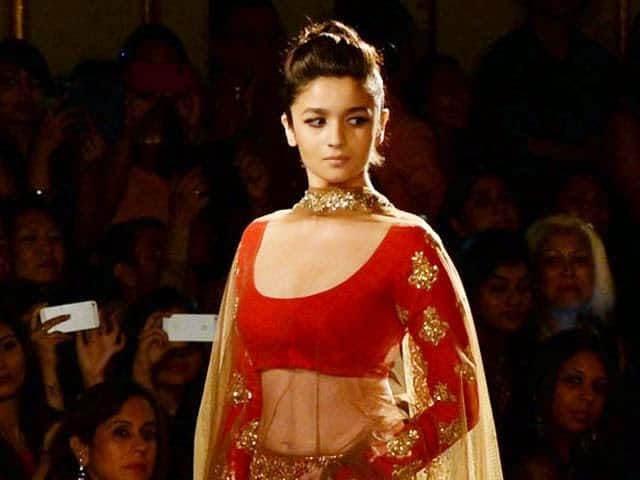 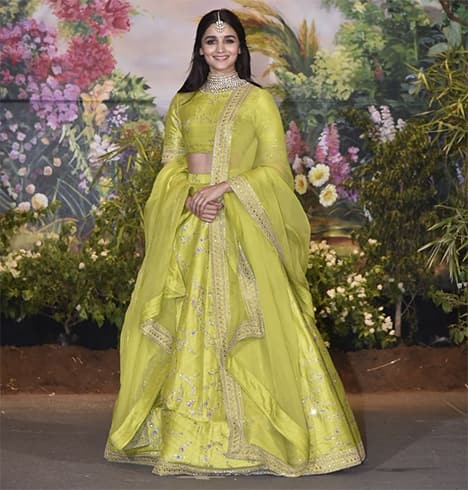 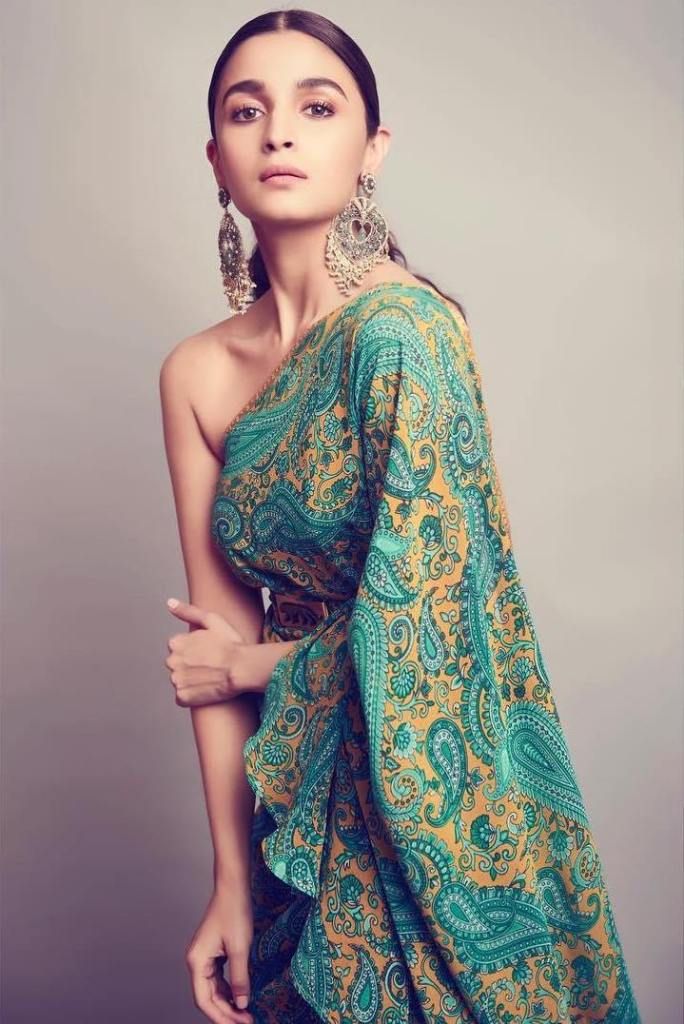